This afternoon, a delegation that included two members of the French Parliament, along with two members of the French Parliament in the European Parliament arrived through Semalka border crossing to north-east Syria, and they were received by the Co-chair of the Department of Foreign Relations in North and East Syria, Dr. Abdel Karim Omar, and the Director of the Semalka crossing Khebat Mohamed.

During its visit, the delegation discussed with the Department of Foreign Relations and the director of Semalka crossing during a meeting between them, some issues and files related to the regions of northeastern Syria, the most prominent of which were the political and humanitarian conditions, the health situation, the siege imposed on the region, the Turkish threats and the crimes of the occupation in north and east Syria.

Speaking of Turkish crimes, the two parties talked about the demographic change caused by the occupation in the occupied territories, and the conditions of the displaced from Afrin, Serêkaniyê and Girê Spî.

While the Co-chair of the External Relations Department explained to the delegation the challenges facing the region, the danger of ISIS mercenaries and cells, the need for the Autonomous Administration in North and East Syria to participate in the political process in Syria, and the goal of excluding the Syrian Democratic Council and the Autonomous Administration from the Constitution Drafting Committee, and he affirmed that removing them cannot resolve the Syrian crisis.

The meeting also dealt with the humanitarian situation, the siege imposed on the region, the closure of Tel Koçer crossing, and its negative impact, due to the lack of aid provided by the United Nations in the areas of north and east Syria despite the presence of a large number of displaced persons.

Tel Koçer crossing was closed after Russia's move to achieve its goals in Syria, and it blocked the Security Council resolution allowing aid to enter several regions of Syria, and allowed it to enter through only two crossings, namely Bab al-Hawa and Bab al-Salam crossings which are under the control of the Turkish occupation and its mercenaries, and this leads to deprivation of north-east Syria areas of UN aid.

The discussions also focused on the spread of the Corona virus and the issue of providing vaccines that did not reach the areas of north and east Syria after the World Health Organization provided vaccines to Damascus.

The discussions also touched on the situation of the camp that houses the families of ISIS mercenaries and its danger, the file of trying ISIS mercenaries, and rehabilitating them through the opening of special centers for that.

After the end of the discussions according to the topics covered by the meeting, the French parliamentarians left north and east Syria via Semalka crossing. 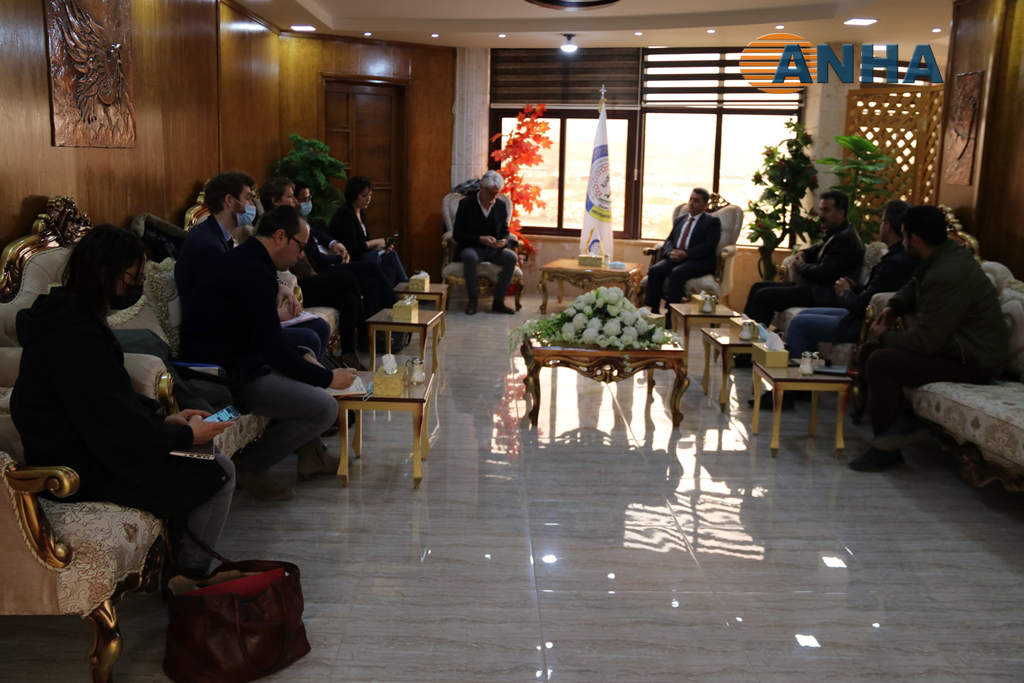 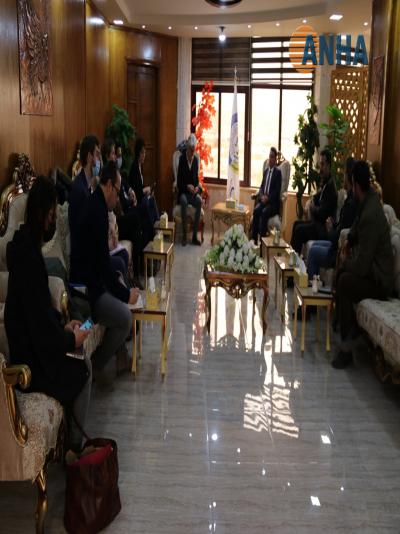 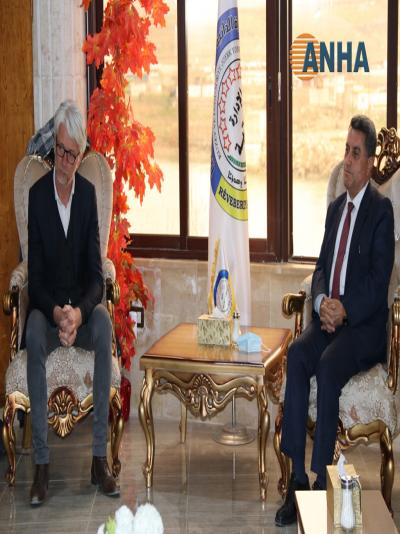 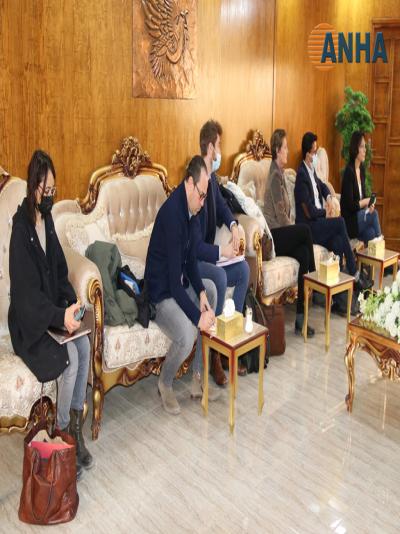 Vice-Presidency of the Executive Council of North and East Syria, Joseph Lahdou, said that T...

​​​​​​​Member of the Executive Committee of the Democratic Union Party (PYD), ...

Hussein al-Sheikh, the Member of the General Council in the Autonomous Administration of Nor...
Old Website