The meeting dealt with a number of service issues and obstacles experienced by the area being newly liberated by SDF.

The co-chair of the Executive Council of the Autonomous Administration of North and East Syria, said: "We visited Deir ez-Zor Civil Council to implement a plan to launch towards the areas to be announced soon, and there must be plans for these newly liberated areas as Hajin, Shefa, Sousse and al-Bagouz, which need help to alleviate the suffering of our people there. " 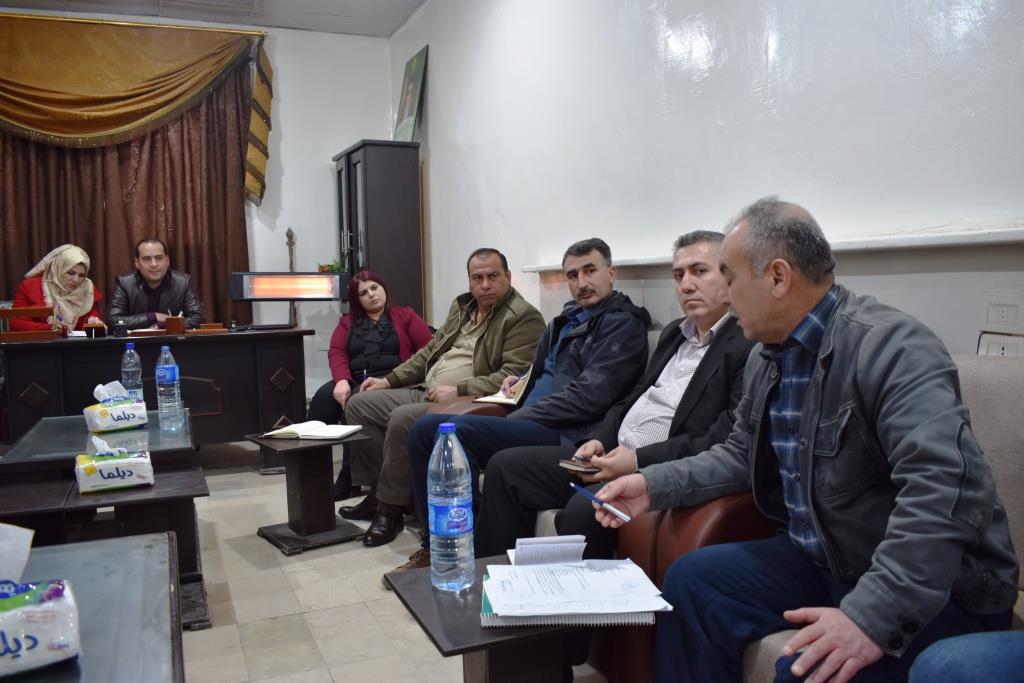 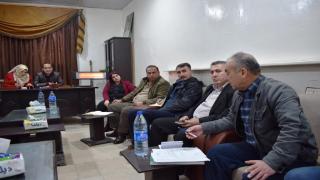 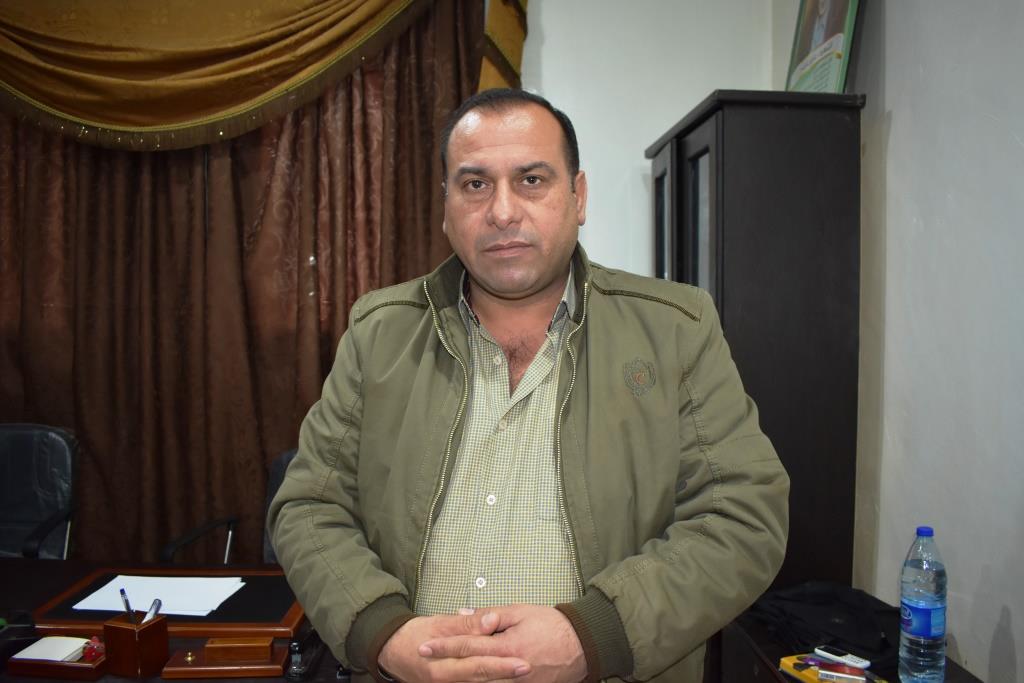 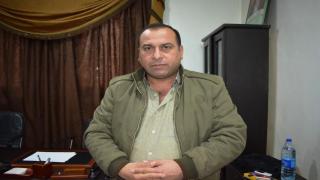 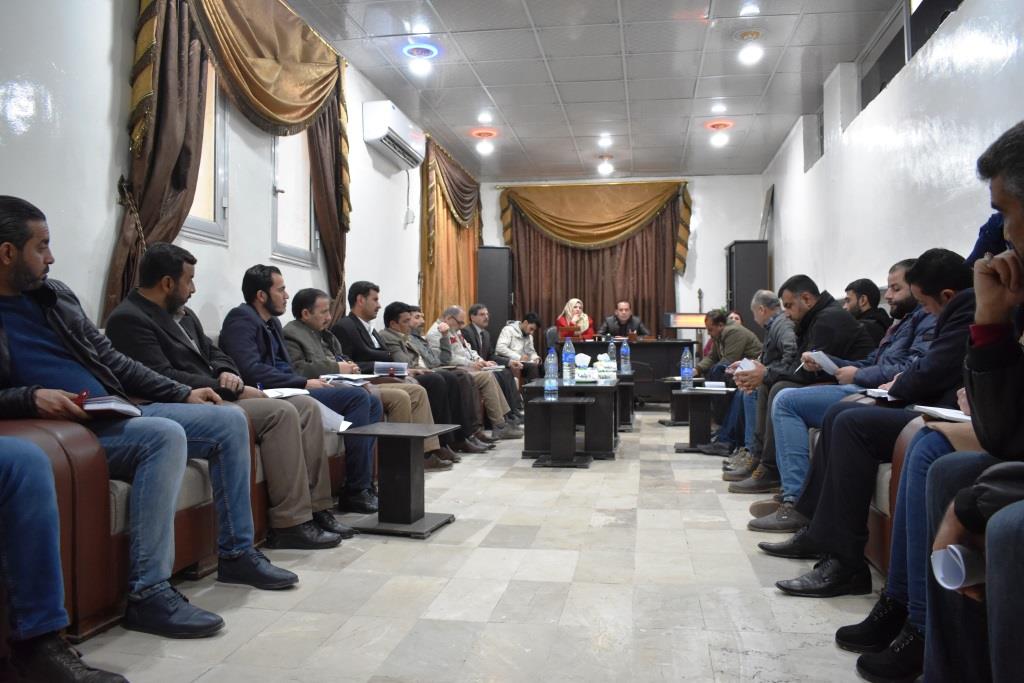 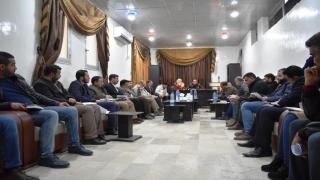 Turkish occupation army and its mercenaries are shelling Kafarnaya village located in al-Sha...

- YPG fighters: Tel Hamis was ghost town before its liberation