The women in the eastern countryside of Deir-ez-Zor were maltreated during ISIS domination between 2014 and March 2019, the day they were fully liberated, as they were forced to wear black dress and were prevented from leaving the house except with the “Muharram”, and were also prevented from working and taking their role in the community.

In this context, an administrator of the Women’s Committee in the city of Hajin, Nour Sultan, says, “The woman’s role decreased during ISIS control and her role became non-existent, until it was difficult for the woman to consider working outside the borders of her door".

"After the liberation of the region, the Autonomous Administration opened the door to work and self-reliance for women, so we started establishing institutions and councils, but the turnout in the beginning was very little," Nour Sultan added.

Nur Sultan mentioned the reason for the slight turnout, to two main reasons. The first because of ISIS ideology which had been consolidated in peoples' minds in the area especially with regard to women, and the second is that the idea of councils and the work of women was new in the region, and she said, "Therefore it was difficult to accept, but now the people are joining themselves to work on councils and communes".

Although the eastern countryside of Deir-ez-Zor, especially in al-Bagouz had been covered by international media which was the last pocket of ISIS, and this region was fully neglected from international organizations only what AA provides and Deir-ez-Zor Civil Council with lack of possibilities.

In this context, the administrator of the Women’s Committee in Hajin, Nour Sultan, indicates that the committee lacks support, and said that they in the committee have ideas and theoretical projects to support women at all levels, but they have not received any mentioned support so far. 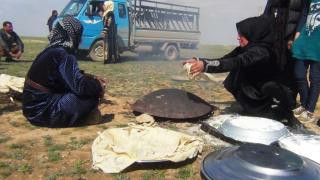 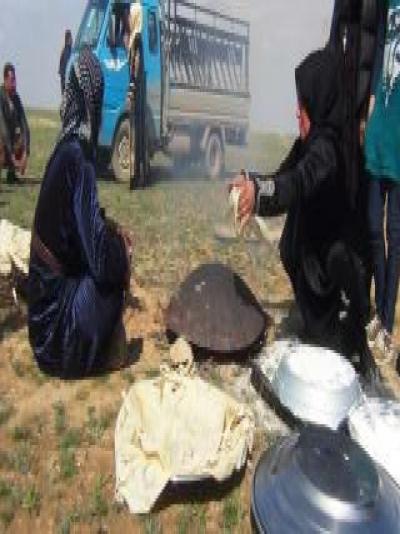 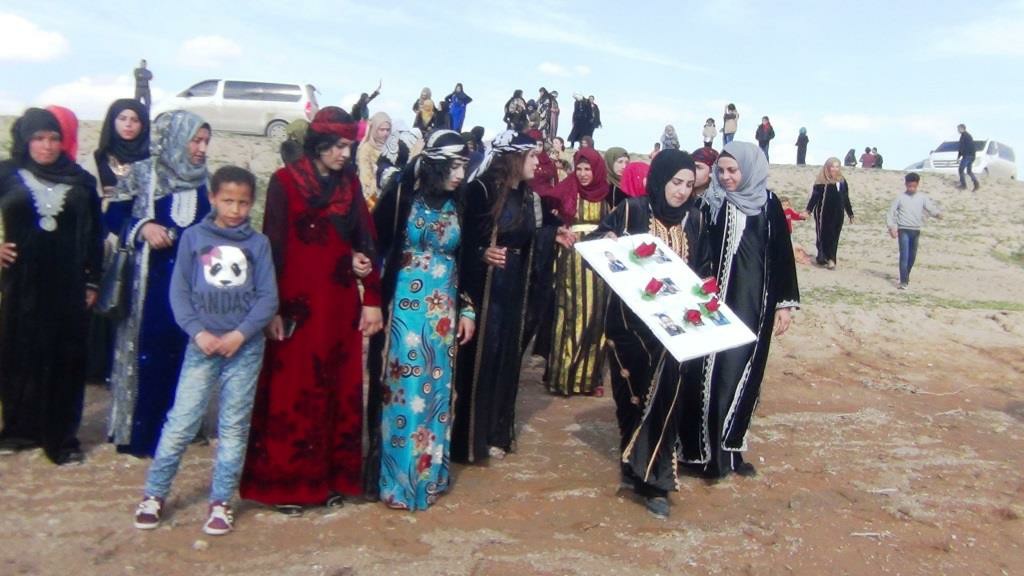 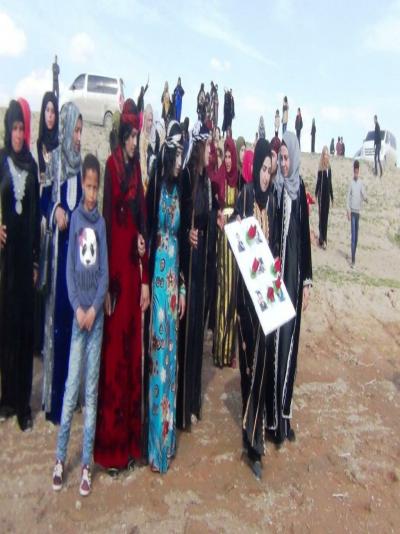 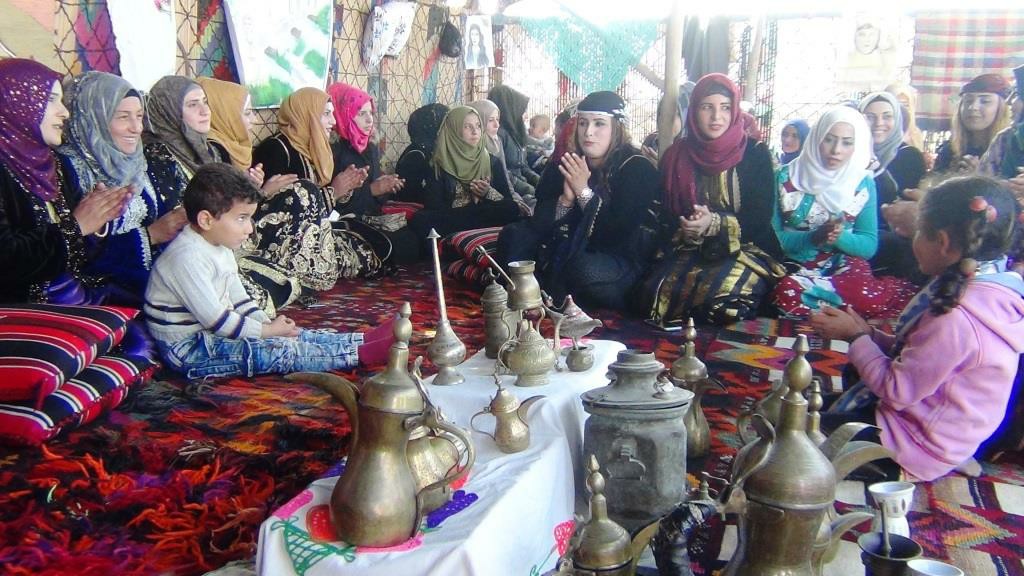 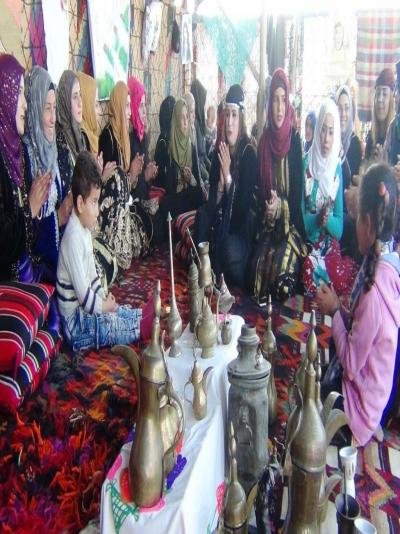 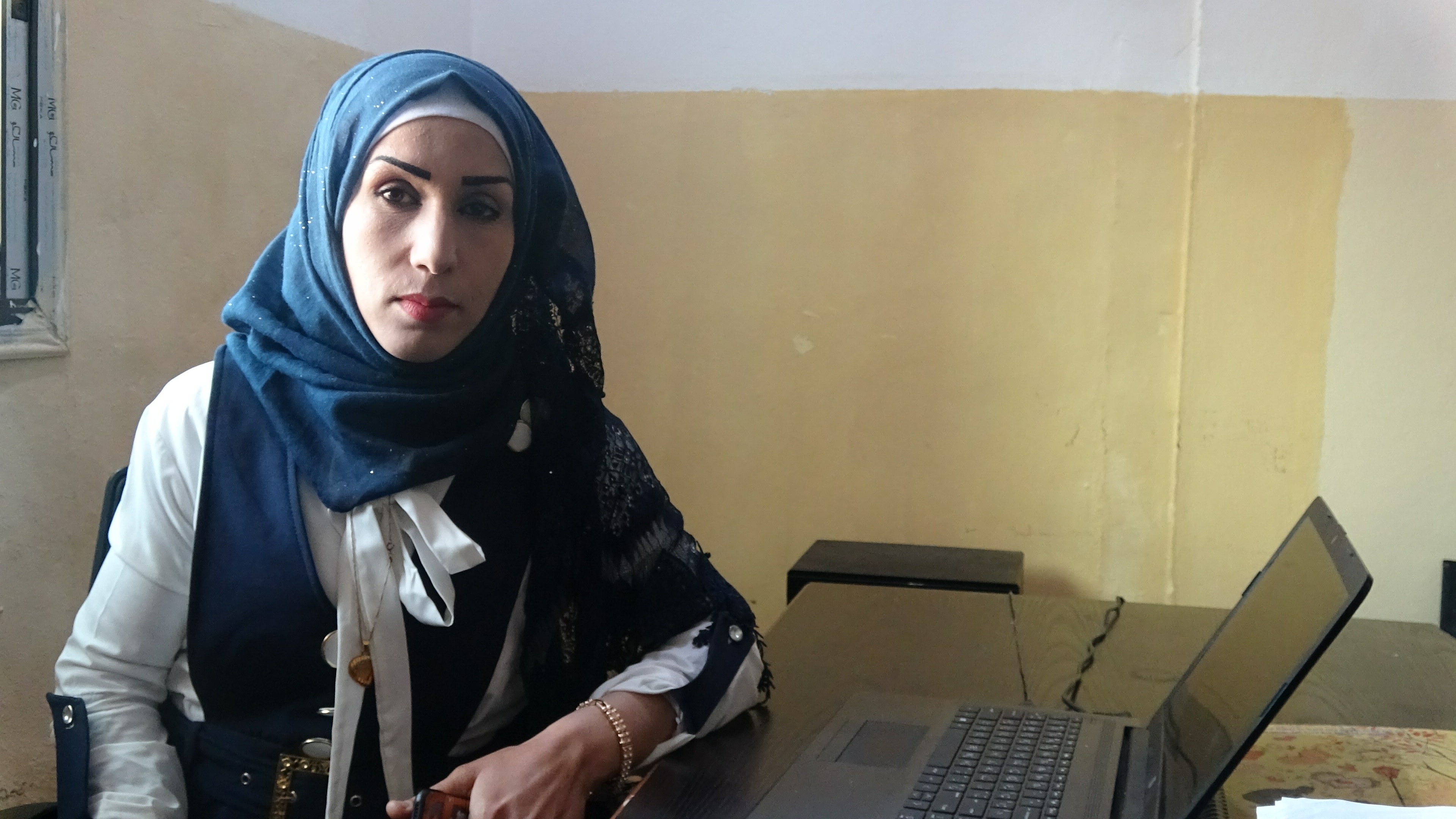 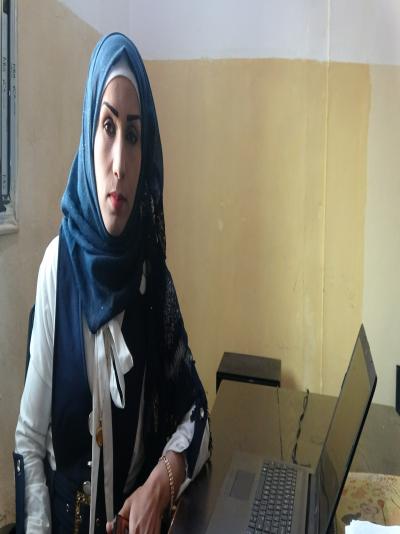 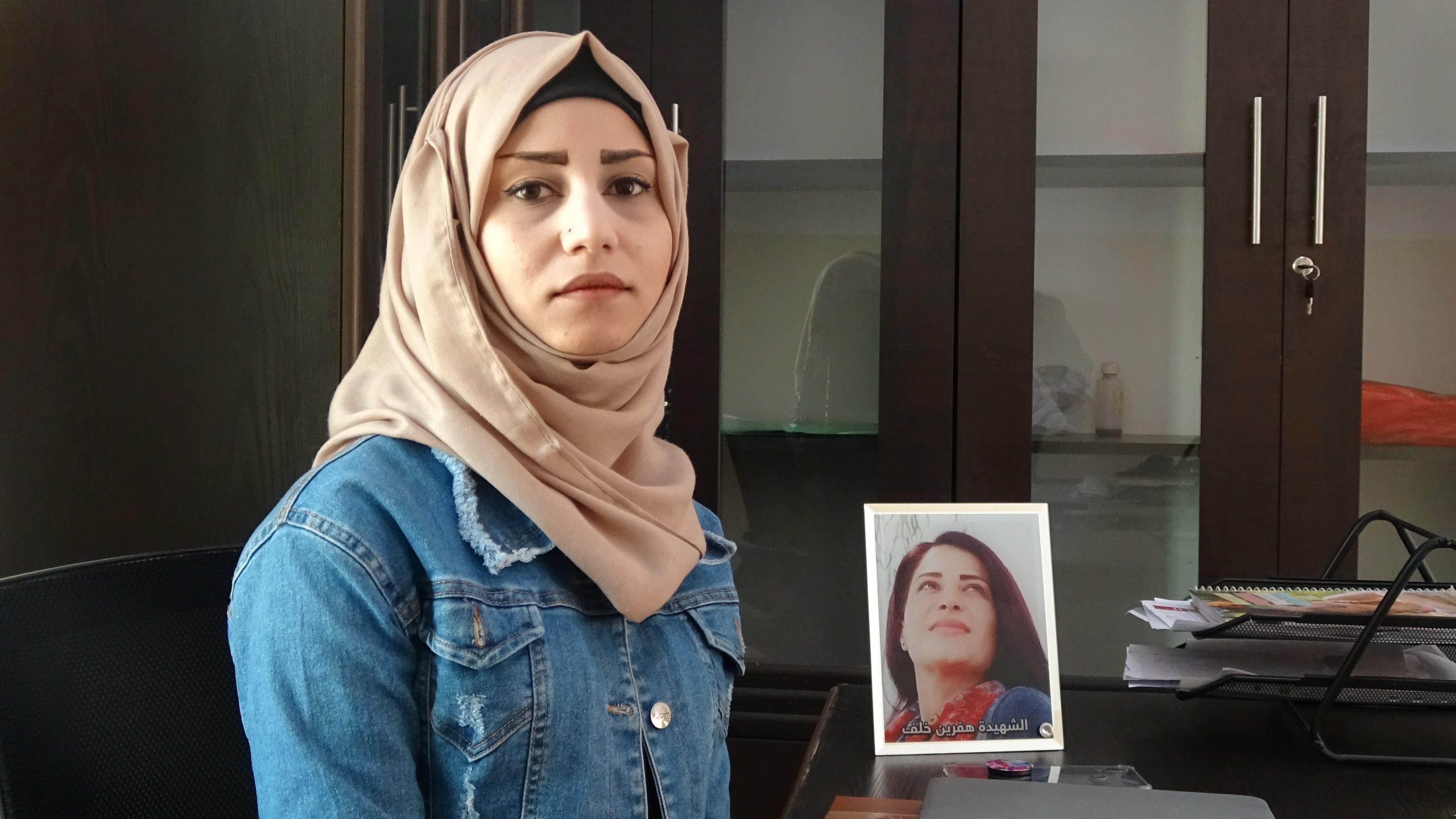 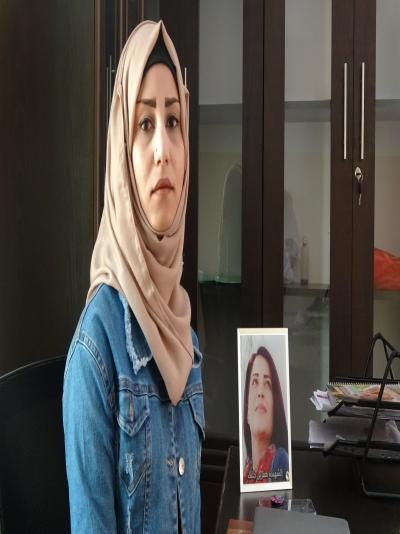 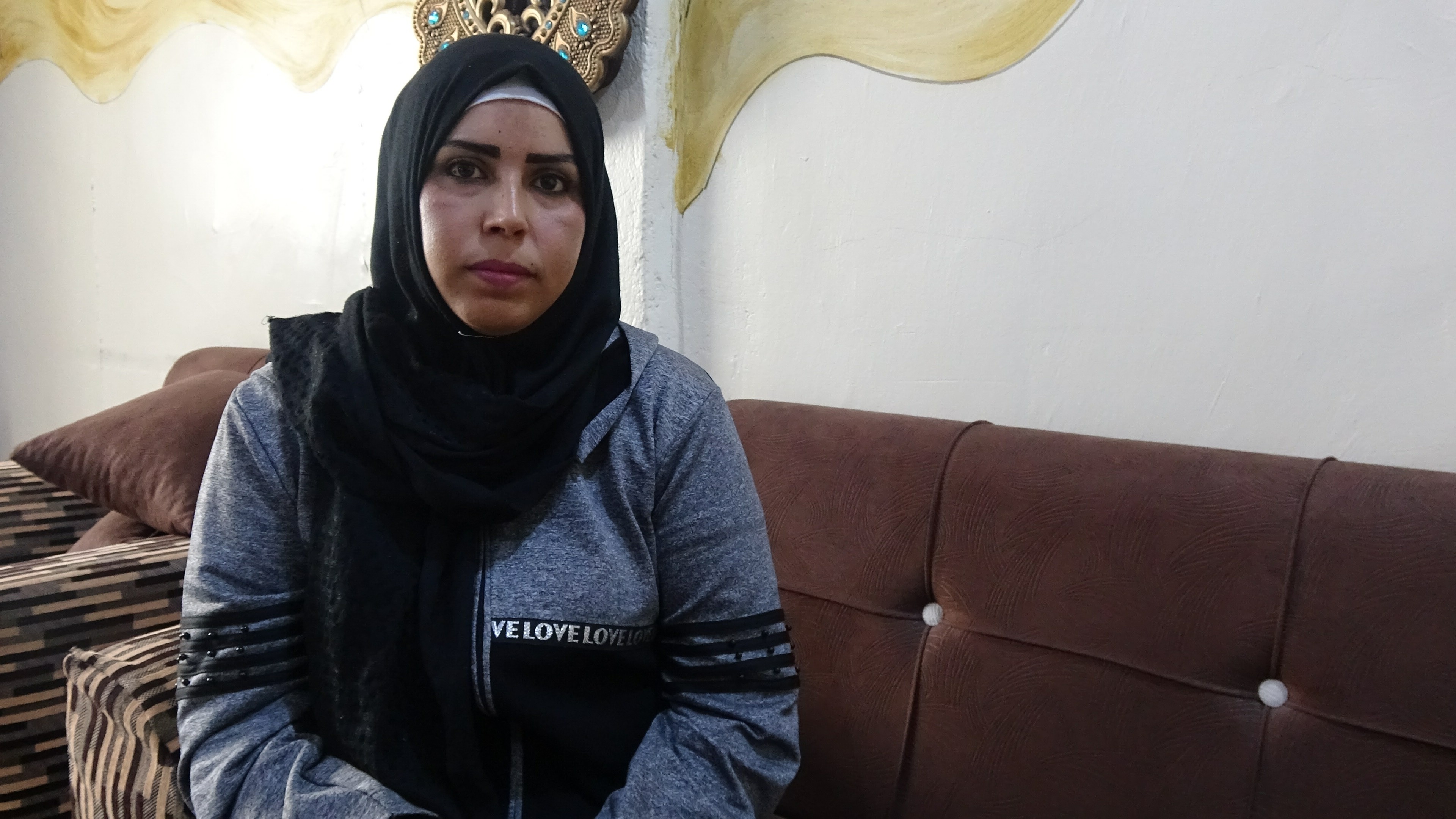 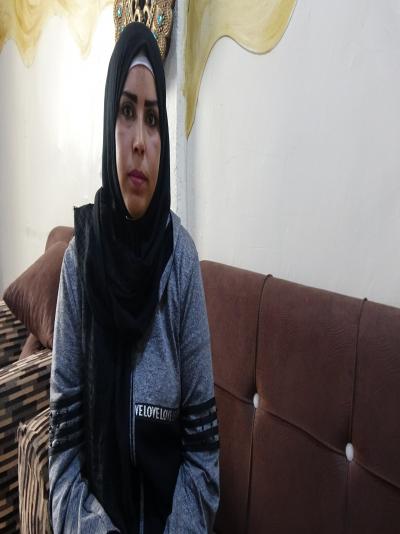 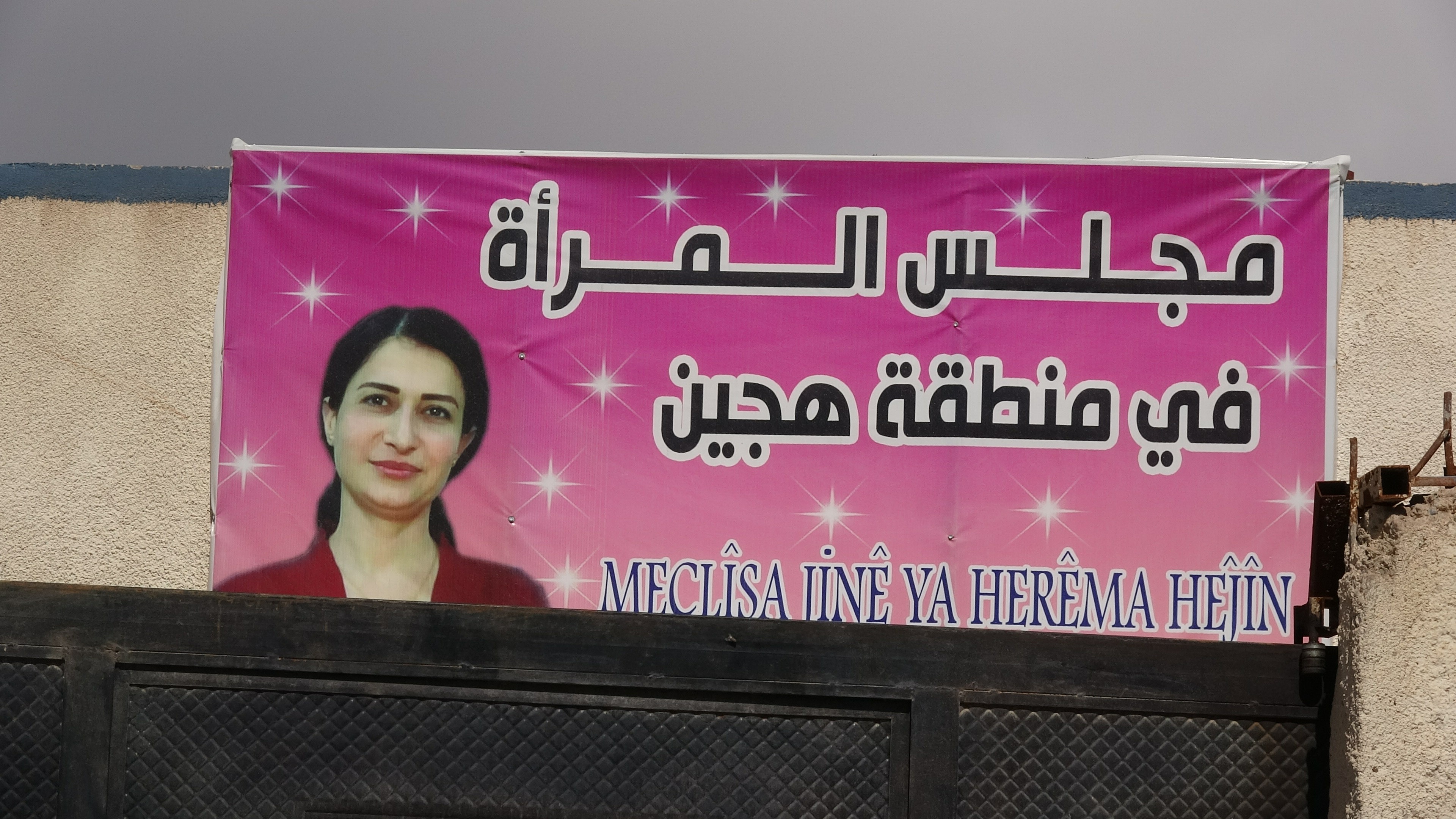 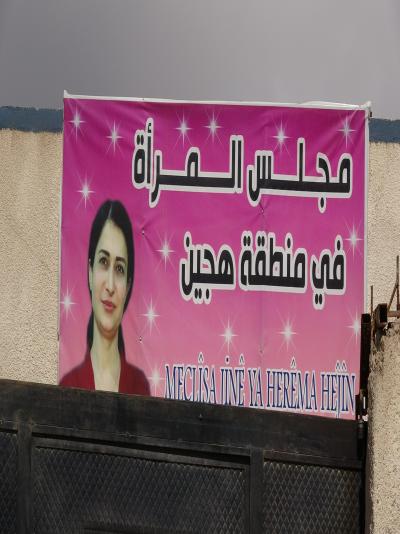