About 15 days ago, the Damascus government renewed its siege on al-Sheikh Maqsoud and al-Ashrafieh neighborhoods, as its checkpoints at the entrances to the two neighborhoods prevented the entry of basic materials for the residents of "fuel, flour, and foodstuffs," which created a widespread public resentment towards them, calling on the government to stop its policies.

Not the first time

This is not the first time that the Damascus government imposed a siege on the resistance neighborhood, in a policy whereby "those who did not surrender by weapons, you must  besiege them," and this is a method the government has been following in a number of areas outside its control since the beginning of the Syrian crisis. 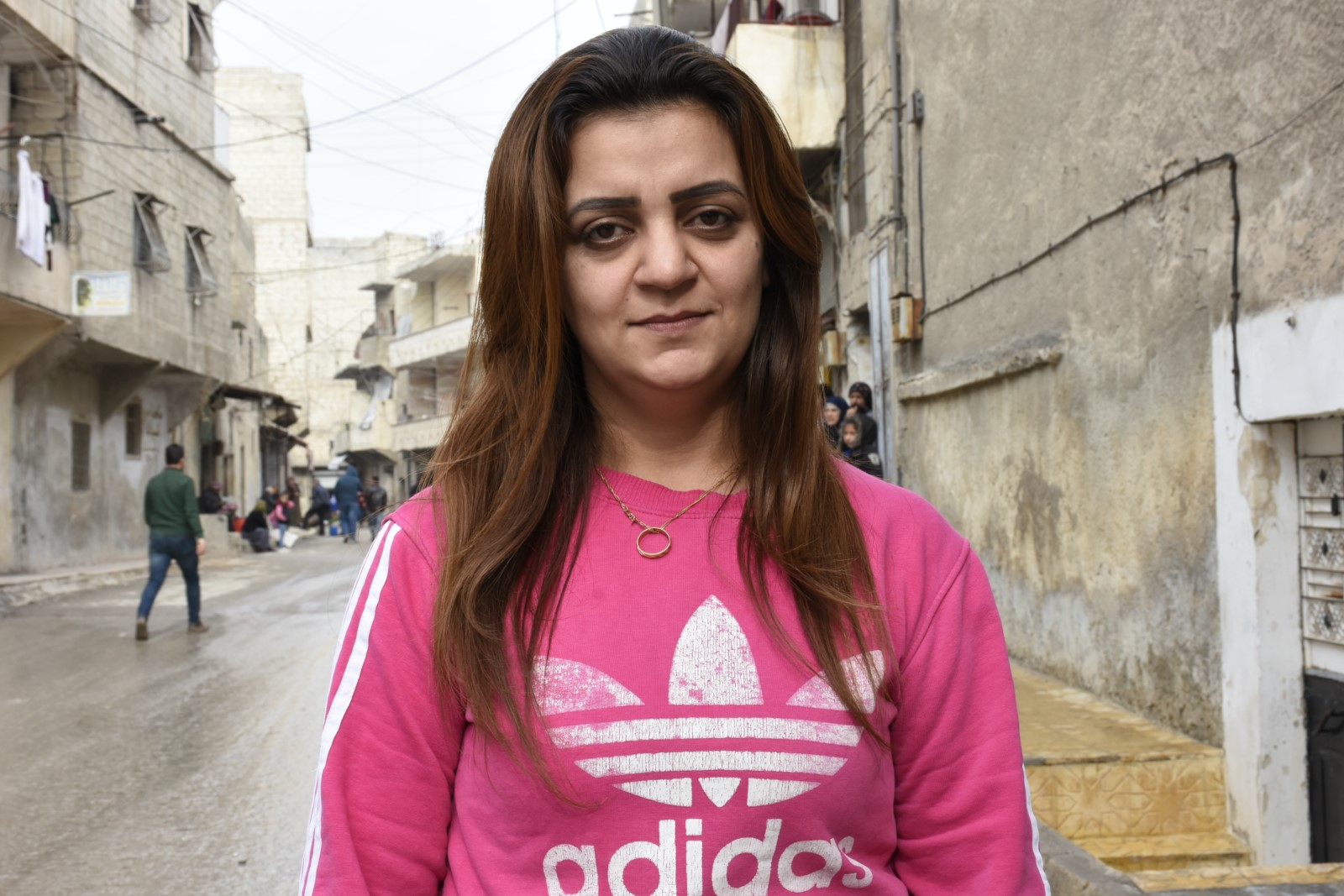 In this regard, the citizen Helan Mohamed said: "The Syrian government imposes a blockade on our neighborhoods under the pretext that they are beyond its control."

The security checkpoints of the Fourth Division of the Syrian government deliberately close the crossings and demand financial taxes from time to time, the last of these practices was 15 days ago, preventing the passage of essential materials to the neighborhoods of al-Sheikh Maqsoud and al-Ashrafieh.

The taxes imposed by the Fourth Division differ according to the type of materials to be entered, for example, according to some merchants, the tax of a diesel tanker is 4 million Syrian pounds.

Many of the families in the neighborhood are unable to cope with winter and its bitter cold, as a result of their inability to provide basic materials with the implementation of the Caesar Act which came into force on June 17 of this year. 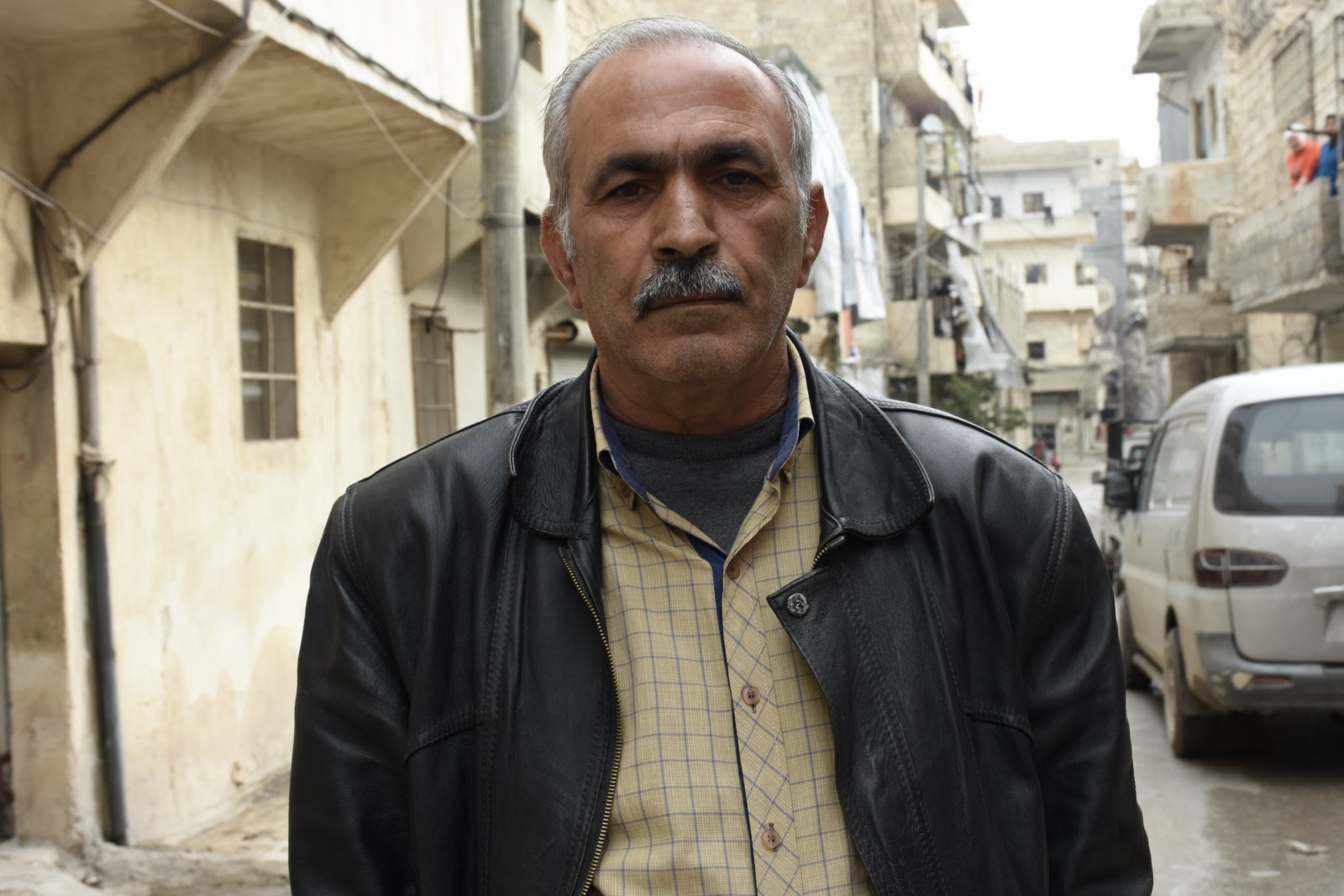 The citizen Samir Abdo pointed out during his speech that the price of a liter of diesel is about 1,000 Syrian pounds on the open market, and the economic situation of the people does not allow them to buy it at this value. He said: "Caesar Act was applied to the people, not to the Syrian government." 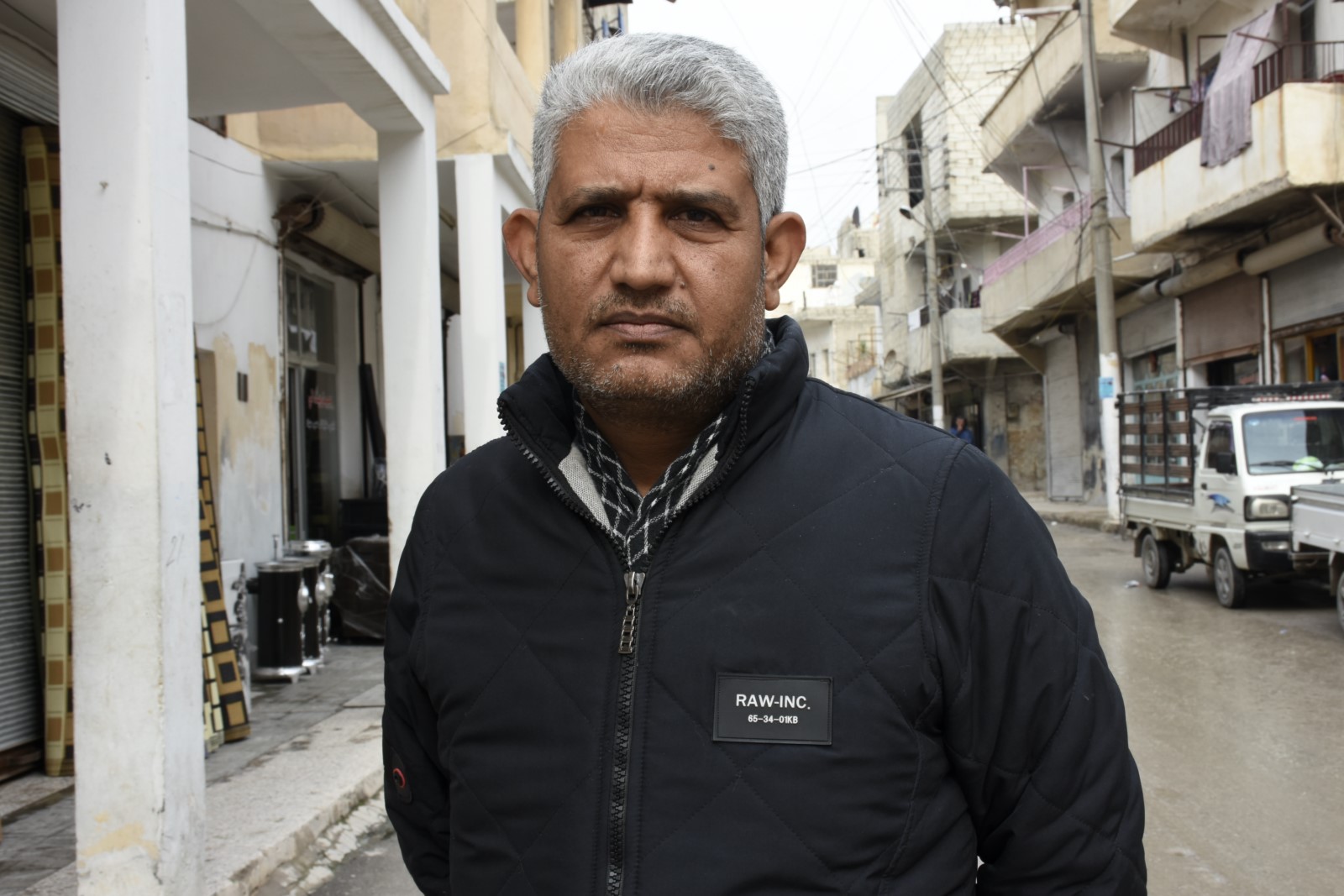 As for the citizen Serhed Mohamed, he explained that most of the residents here are from the "poor" class and face many difficulties in securing the necessary supplies.

The citizen Helan Mohamed indicated that until now, they have not been able to install heaters because they are unable to provide an adequate amount of diesel, and they spend long winter nights without electricity.

Popular demands to open the crossings

The citizen Helan called on Mohamed to intervene to solve this problem, especially with the spread of the Corona epidemic, as they must stick to their homes in the cold weather.

The citizen Samir Abdo also appealed to international organizations to intervene, open the crossings and allow essential materials to pass, explaining: "There are children and elderly people who cannot bear the cold weather of winter."

It is worth mentioning that the Damascus government imposed a similar blockade on al-Shahba canton, and continues to impose its hostile policies towards Afrin displaced people by preventing the access of basic materials and foodstuffs to them.