After a two-hour meeting to discuss the political and military situation, a statement was issued on behalf of North and East Syria's DAA.

The co-chair of the Executive Council of the DAA Abd Hamid al-Muhashash read a statement that denounced the Turkish threats to occupy the region and stressed that the administration and the people of the region will face it.

The text of the statement reads as follows:

"The Turkish state has permanently and continuously launched its threats of aggression on the DAA areas of north and east of Syria, and these threats have increased recently by the mobilization of Turkish military forces on the northern border of Syria in the east of the Euphrates, aiming to foil the democratic project and destabilize the state of security and coexistence among the components of the Syrian people.

What happened in Afrin more than a year ago, when the Turkish regime and the terrorist militias implementing the Turkish agenda launched aggression on the city is the best witness to the hypocrisy and lies of this regime through displacement and looting.

We in the DAA of North and East Syria condemn and denounce these irresponsible threats from the Turkish regime and emphasize that the administration, with all its ethnic and religious components, will stand united in confronting these threats and resist them in all possible ways in self-defense and security, stability and co-existence in our regions, where more than five million people live including local, displaced and refugee populations, not to mention thousands of terrorist Daesh elements detained at the DAA's prisons. The people of northern and eastern Syria have fought global terrorism instead of the human conscience and offered thousands of martyrs and wounded. Today, the international community is discussing the situation of Idlib and forgetting Turkish threats to our regions.

We in Democratic Autonomous Administration (DAA) of north and east Syria assure the whole world that we support the unity of the Syrian territory, components and peoples and that our political project is a democratic and non-secessionist project as promoted by the guarantors of the Astana conferences.

We call upon the international community, in all its bodies and the UN and humanitarian organizations to do their duty to stop the Turkish threats and prevent them from carrying out their aggression against the region, as this aggression will harm international peace and security 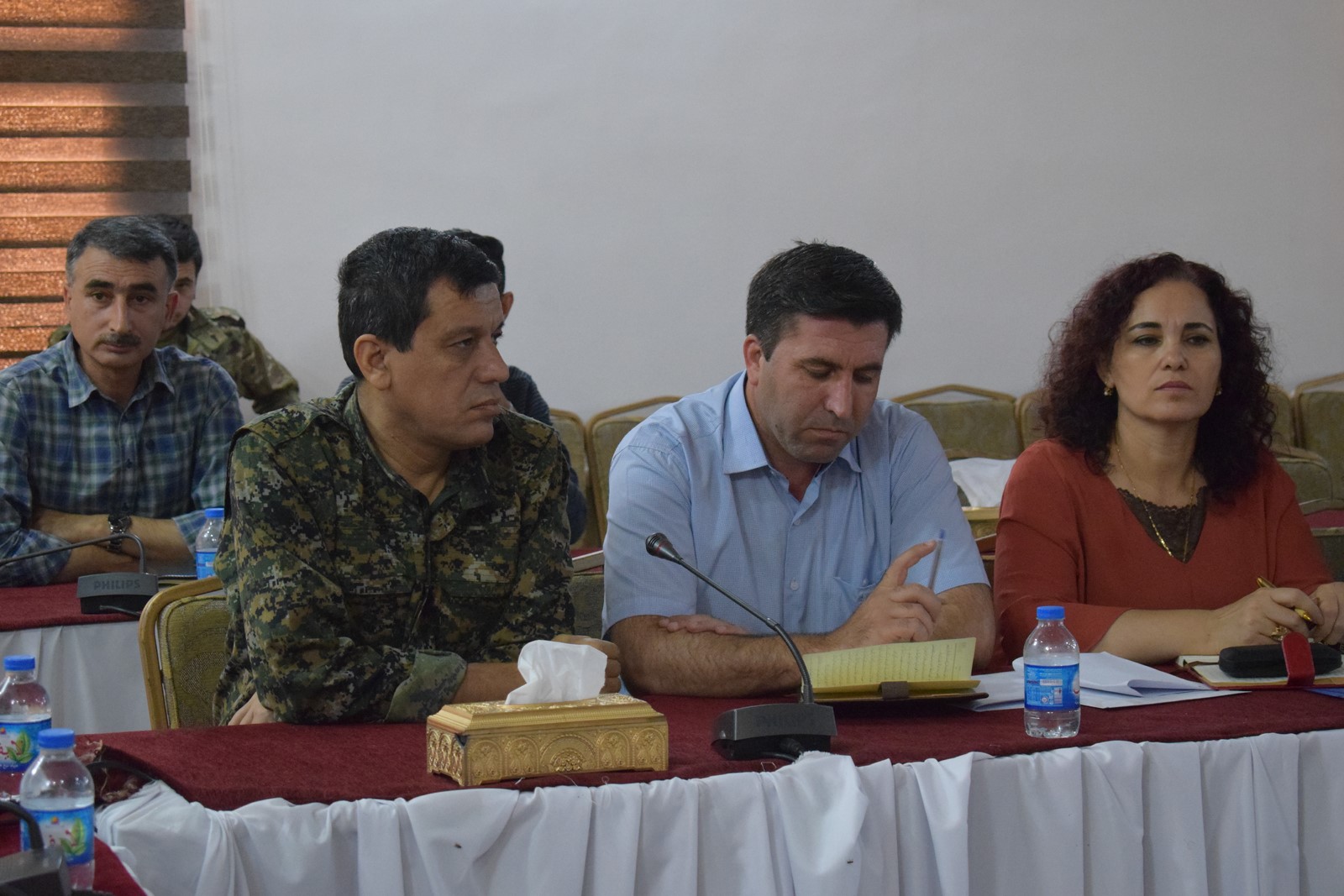 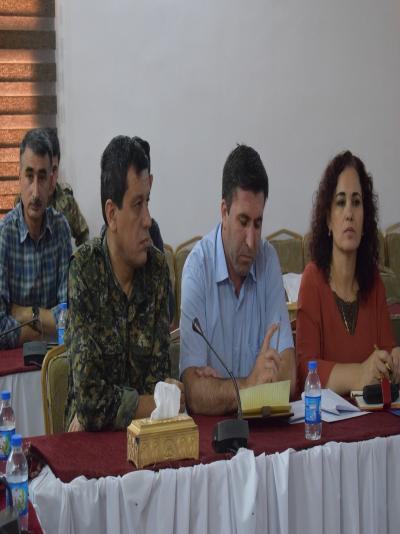 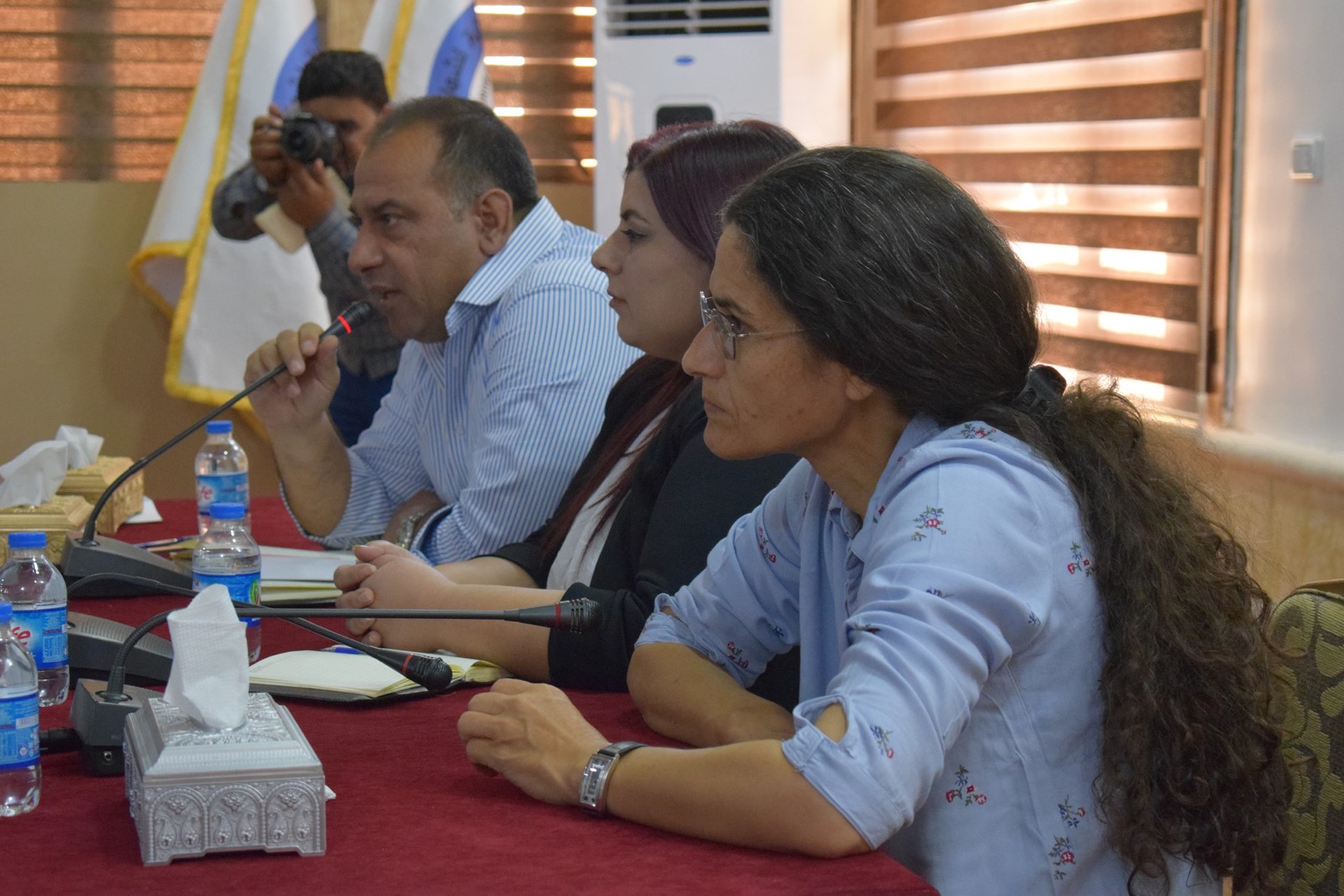 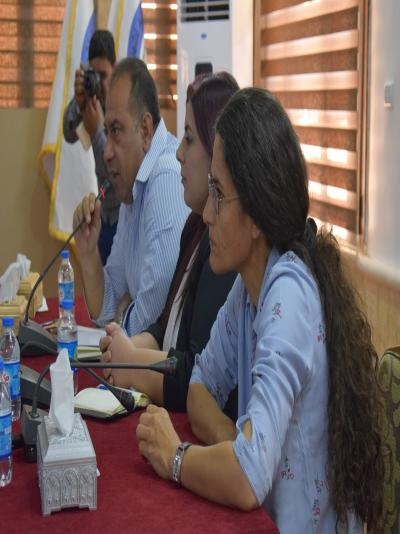 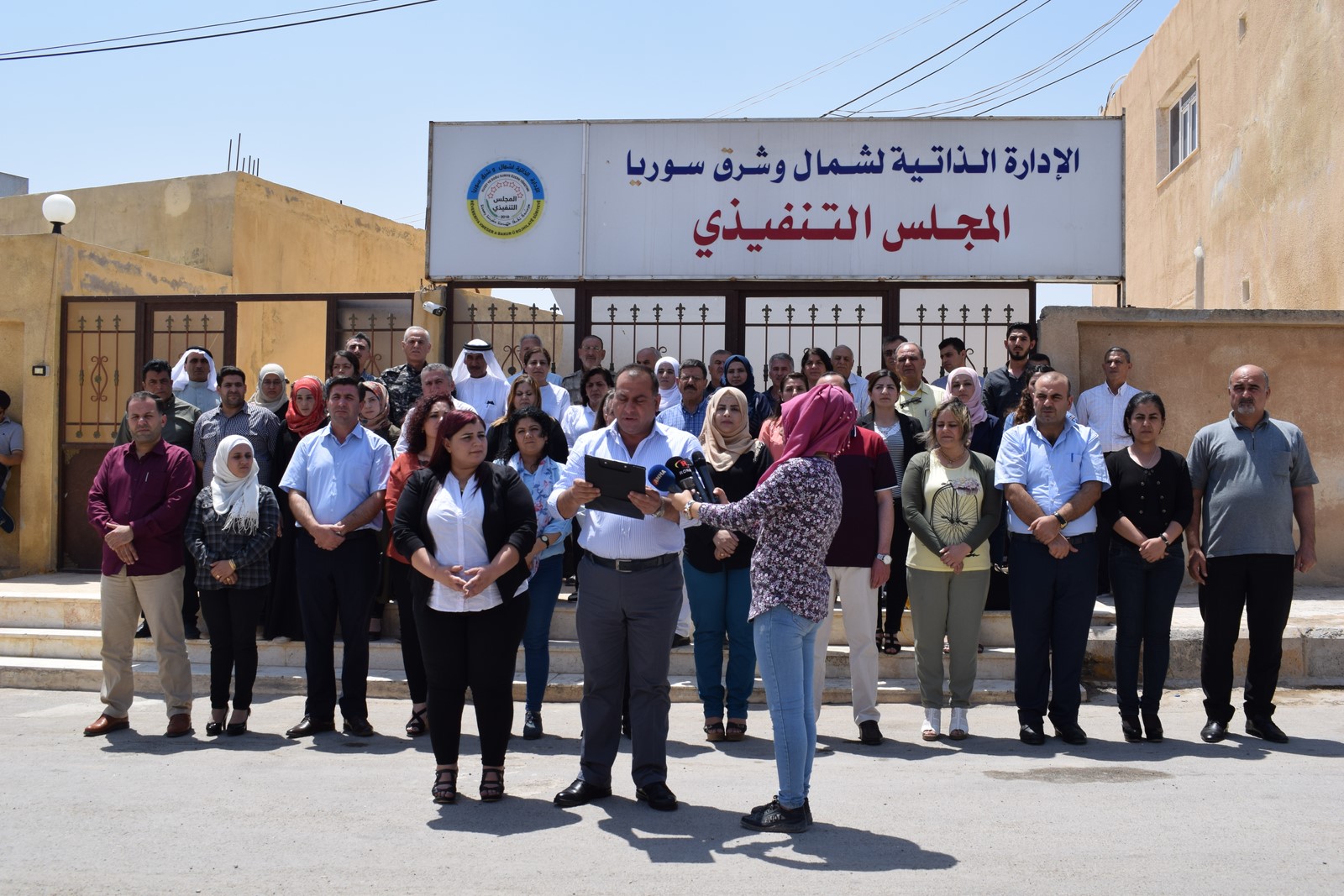 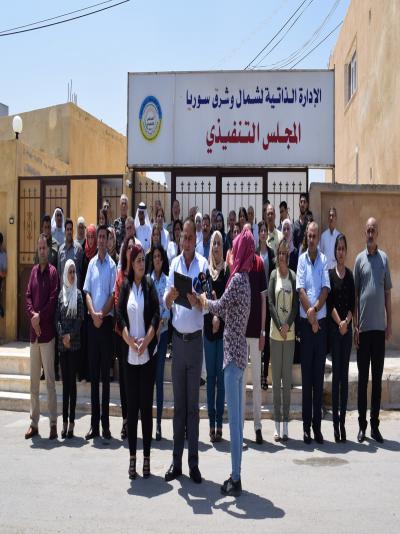 The co-chair of the Health Authority in the Autonomous Administration of North and East Syri...

The sons of al-Ali clan demanded from Deir-ez-Zor people to be careful from the instigate an...

Greece: We will not yield to the Turkish threat

- Idlib: Military escalation is in sight, 3 scenarios are possible