Al-Hasakah, like other cities, entered its third day of the curfew, according to the circular issued by the Autonomous Administration of Northern and Eastern Syria, as a precautionary measure to prevent the emergence and spread of the Corona virus.

Al-Hasakah city witnessed the closure of most shops, in addition to a slight movement of people in order to purchase the necessary goods such as vegetables and bread. 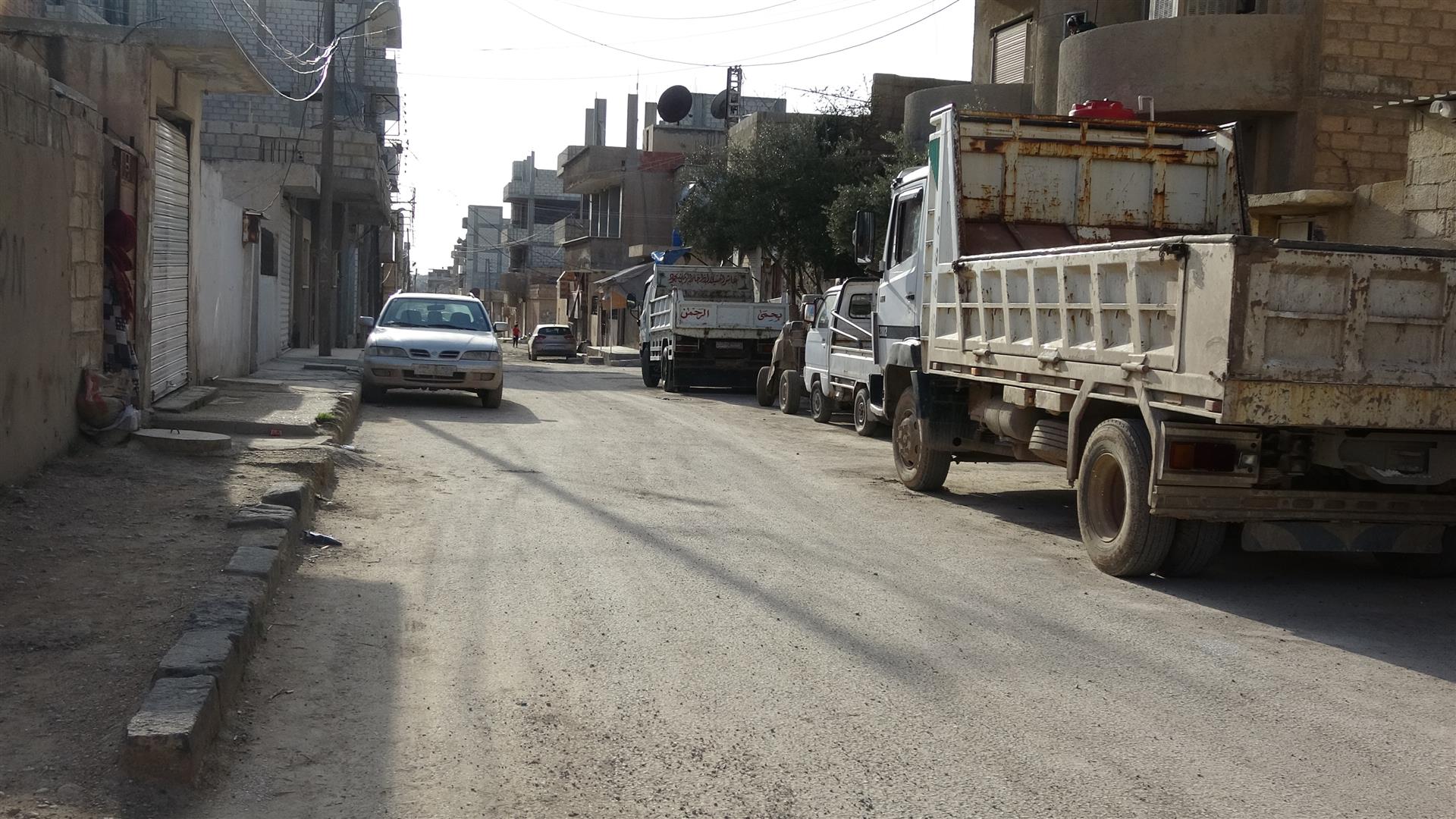 Regarding the curfew decision, Hawar news agency, ANHA, met with a number of residents of the northern neighborhoods of the city of al-Hasakah who expressed their satisfaction with this decision. Suleiman Farhan from al-Salihiya neighborhood said: “I left the house to get my wife to her pharmacy and I am now returning home. I am a doctor and I know very well that This virus is very dangerous to humanity".

Suleiman Farhan added: "My advice as a doctor is to tell the people that staying at home is the perfect medicine for the Corona virus, and they must abide by the ban decision, unless it is necessary to go out and return at once, because this virus is mobile and it is difficult to control it if it spreads in our areas because of the lack of capabilities and equipment".

For his part, Adnan Hassan Asaad, from al-Hasakah, said: "The curfew decision is excellent and for the benefit of the people. Our demand is that they abide by this decision in order to protect themselves and their families. I am now obliged to go out because I own a vegetable store in order to meet the needs of the people from vegetables".

Asaad added: "The ban was not implemented by the people yesterday, they must abide by and not leave the house except for the sake of necessities".

Hassan Shaker, from the people of al-Kallaseh neighborhood, explained: "We are happy with this decision, because it is a decision in order to protect us from this deadly virus. We find some difficulties in this ban, which is the interruption of water in the city of al-Hasakah, as this virus requires continuous cleaning".