The Autonomous Administration of North and East Syria issued a curfew decision including all of its regions, in the context of efforts to prevent the arrival and spread of the Corona epidemic in its regions, and called on its citizens to adhere to the curfew.

The residents of al-Shahba canton are bound by the curfew, and all shops not excluded from the curfew are closed.

Citizen Mohammed Sheikho from region of Fafin called on the people to abide by the decision and not leave the houses except in the necessary cases, indicating that prevention is necessary and very important, especially in light of the conditions in which the Autonomous Administration areas suffer from lack medical capabilities. 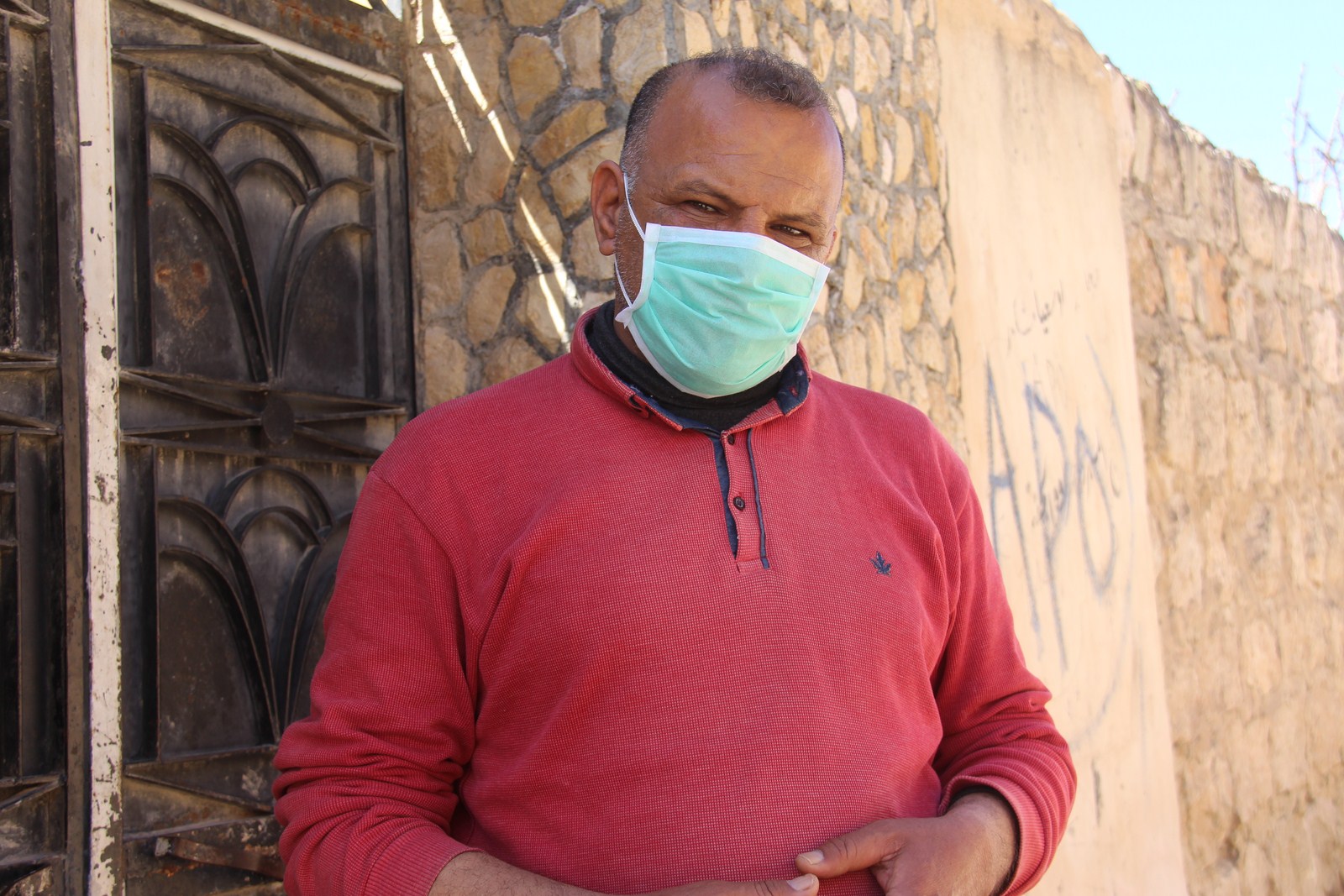 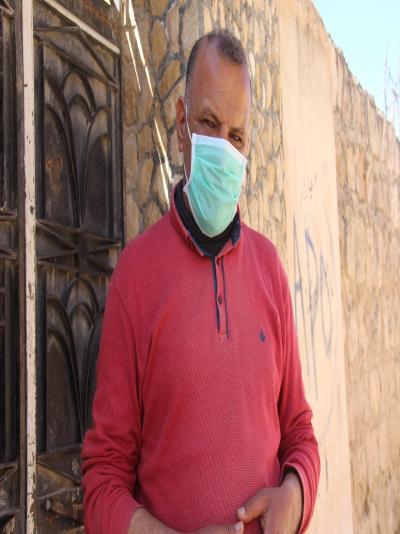 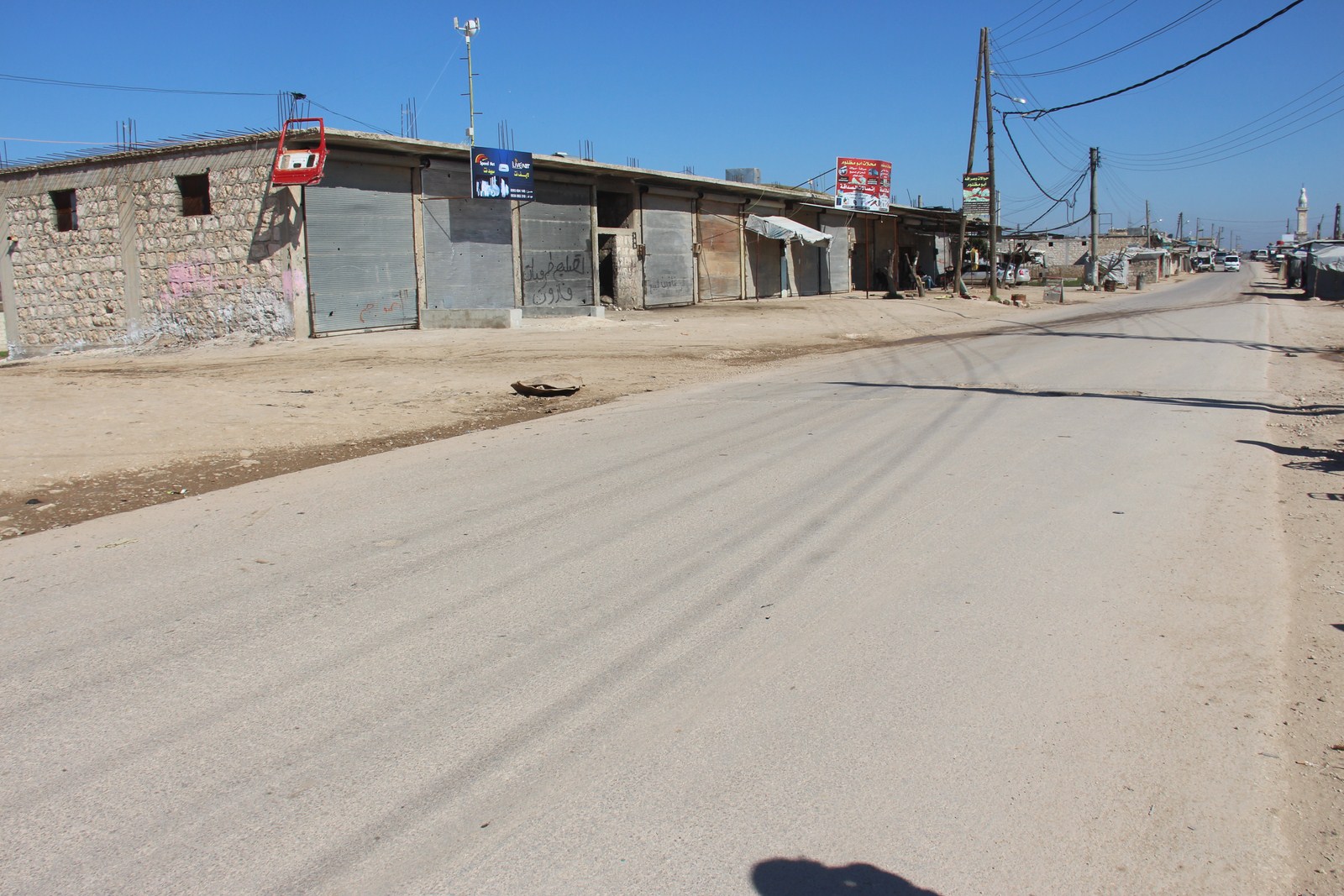 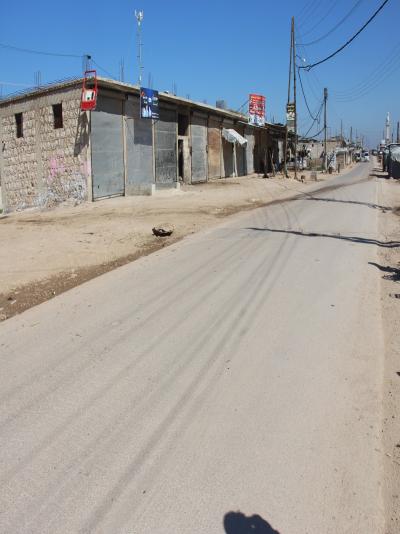 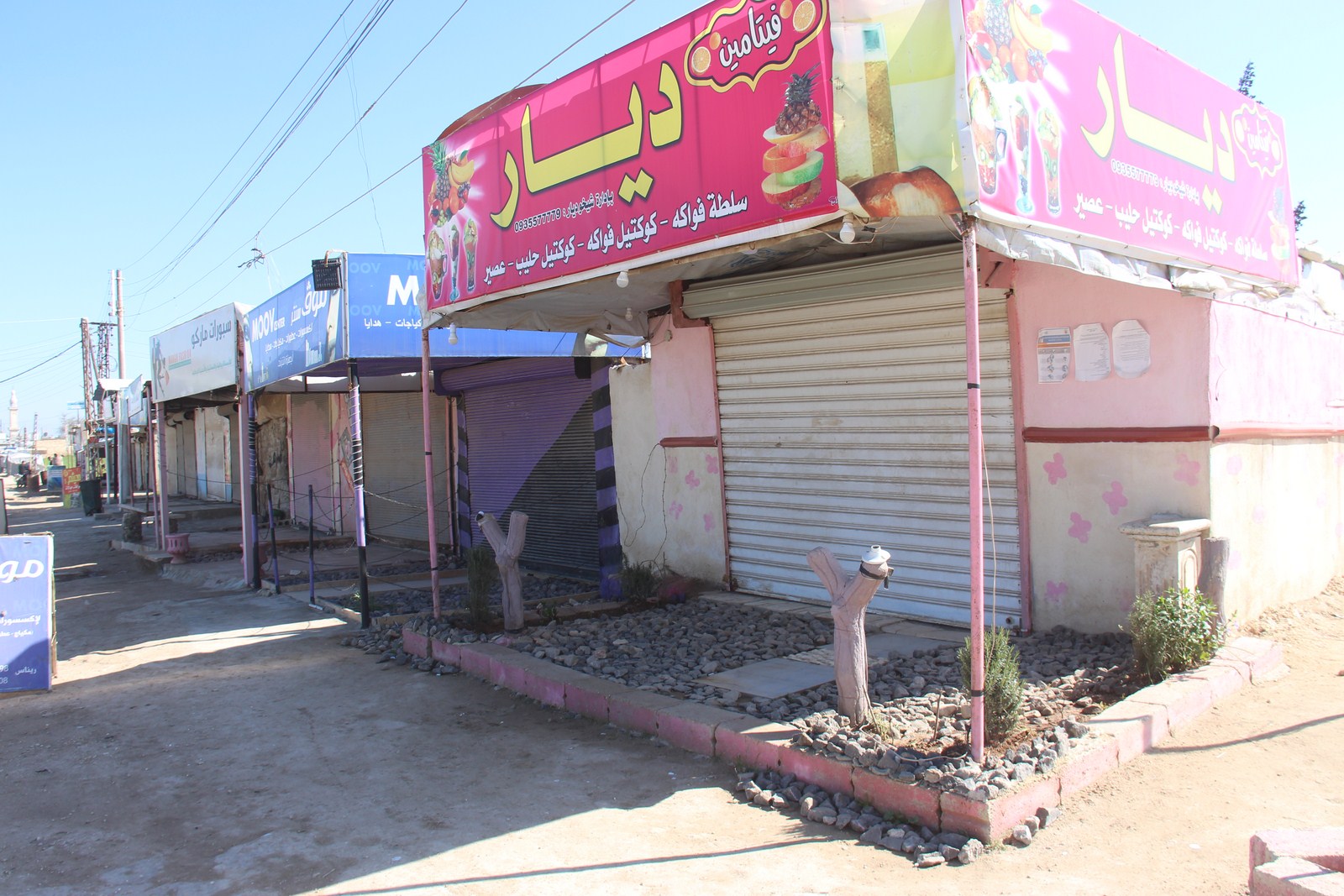 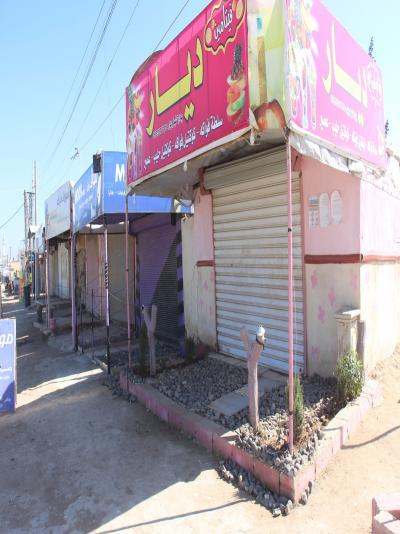 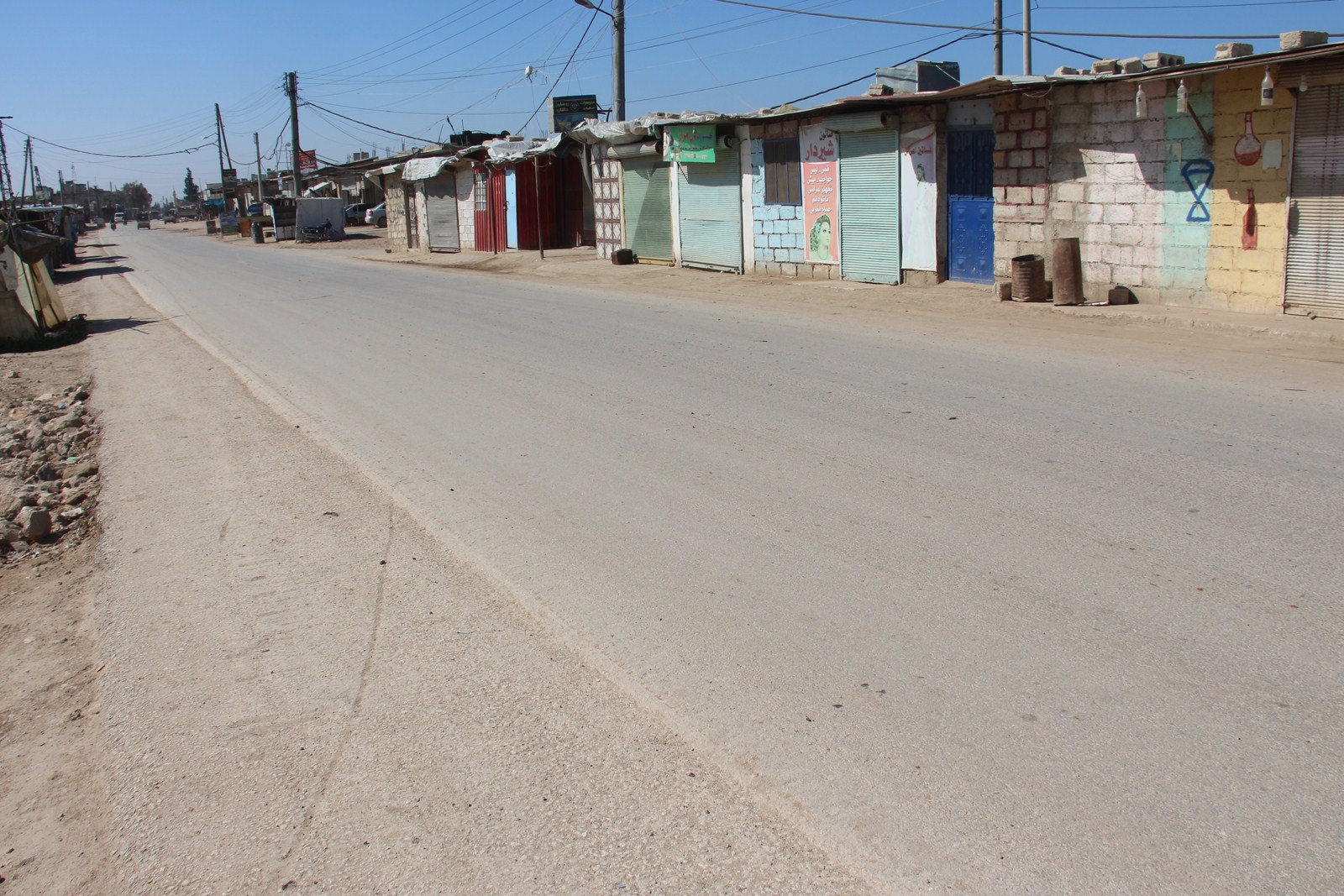 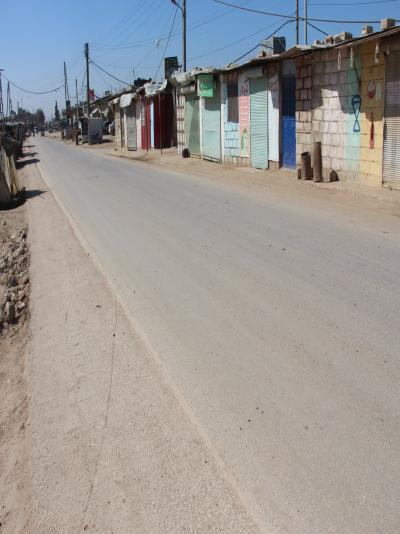