the Democratic  Autonomous Administration of the North and East of Syria extended the curfew period for another 15 days until April 21, as the number of infections and deaths in the world increased. Syria has so far recorded 19 cases of Covid-19 and two deaths.

"Curfew is good against the coronavirus infection, but the harvest period will pass without  maintaining the harvesters for the season," said Rakan Hasso, a resident of Hilaliya neighborhood west of Qamishlo.

Hasso said he works in the harvest time and provides for his livelihood, "the harvest period will pass without repairing and maintaining the harvesters," demanding an industry workshop to repair the harvest.

Zaken Ali, a citizen, noted that there are a large number of cases and deaths due to the spread of the coronavirus in the world, adding that there are countries where the number of infections is increasing because precautions and measures are not taken early.

Ali stressed that the Autonomous Administration measures are good, as the people also abide by them, so no cases have been reported so far in the region.

Badia Amin welcomed the curfew  decision and said: "We are with the decision, its in its place to protect us from infection, but there are poor families who have to take care of their affairs and provide assistance to them."

Badia Amin called on parents to abide by the decisions, take personal preventive measures and protect themselves from the virus.
In conjunction with this decision, market control committees patrols continue to monitor prices in shops.

Raperin Hassan, an official with the police committee, said they are taking constant patrols to the markets to control their movement during the curfew.

She noted that there are shops excluded of the curfew, but if they encounter shops that violate the opening hours or the specified prices, then they issue an ultimatum to the owner of the shop, and if he does not comply, they will release a violation of his right, up to the closure of the shop.

In turn, people municipality in Qamishlo continues to sterilize and clean the main streets and markets during the curfew period.

The number of the coronavirus infections worldwide has so far reached more than 1.277,000, while the number of deaths has exceeded 69,000. 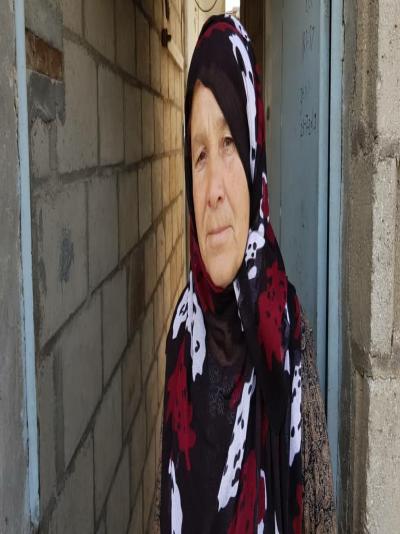 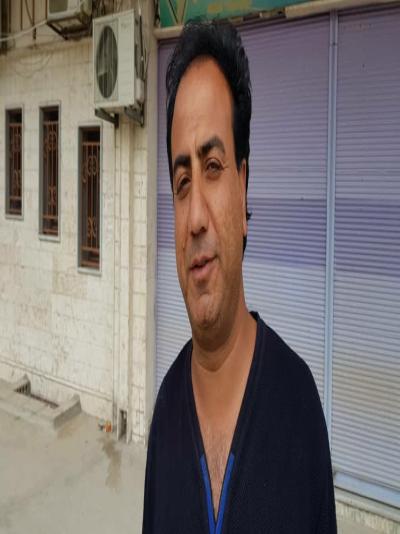 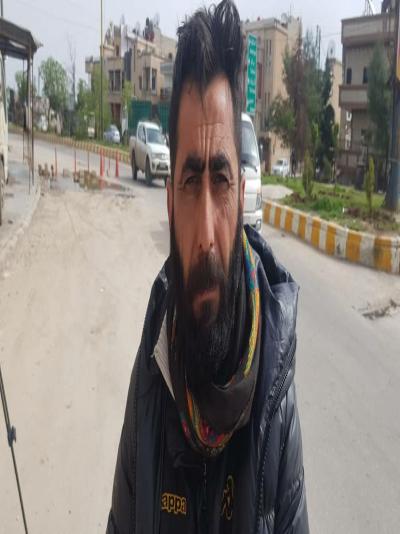 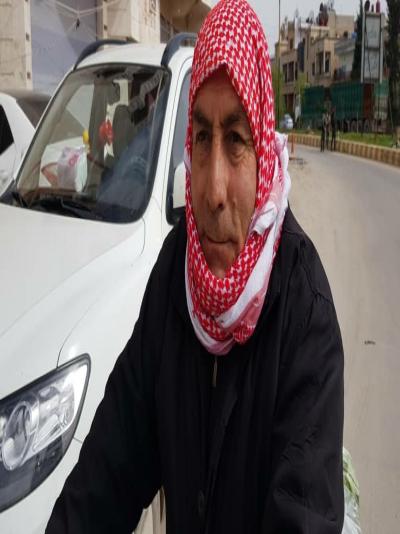 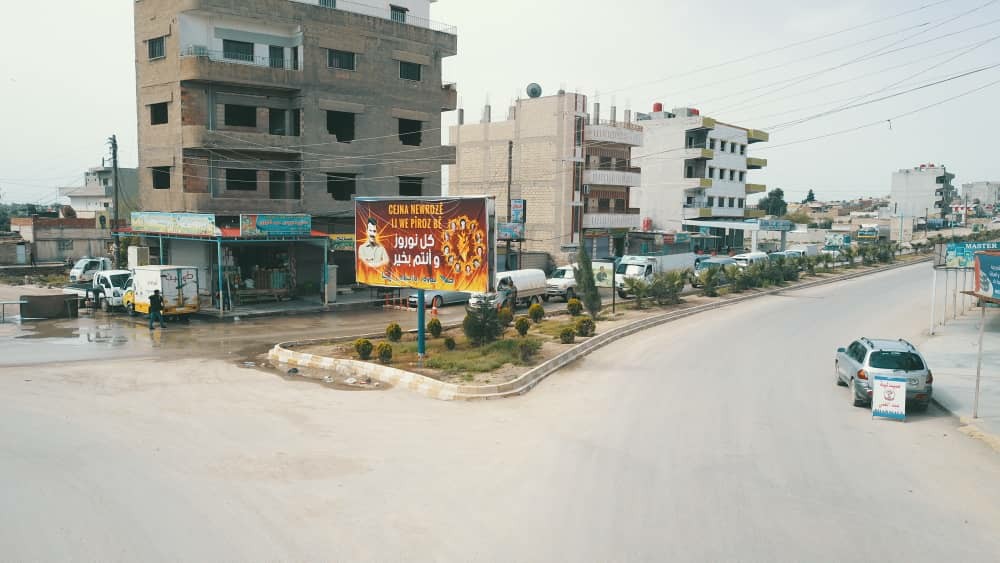 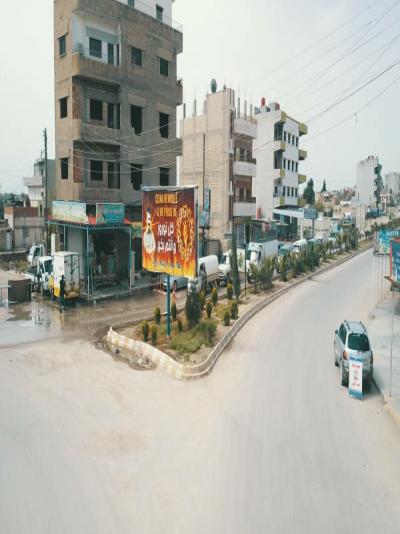 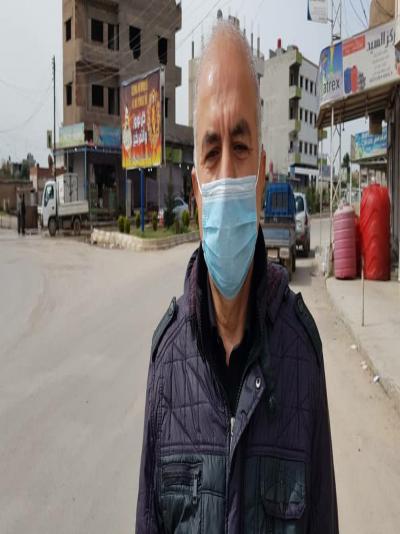 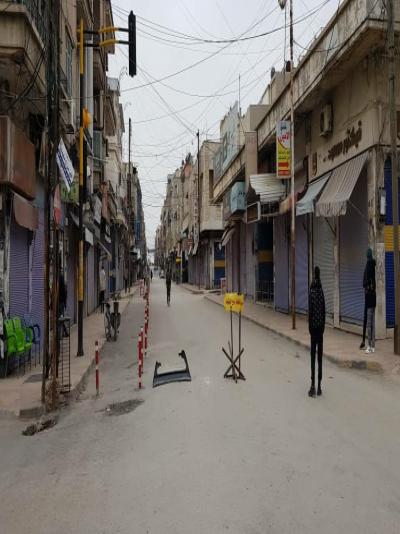 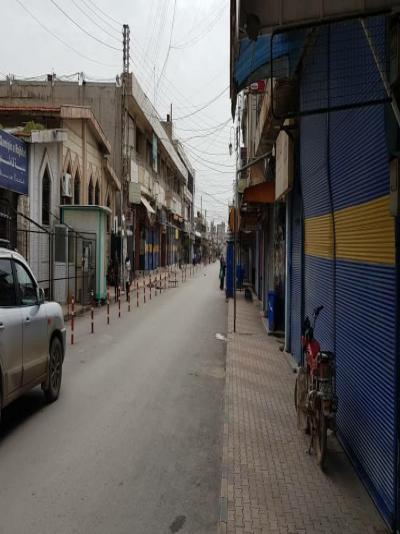 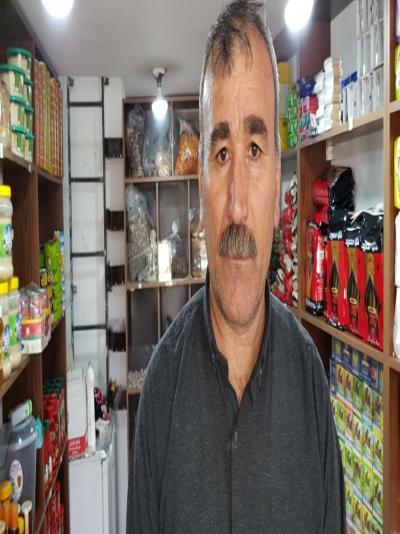 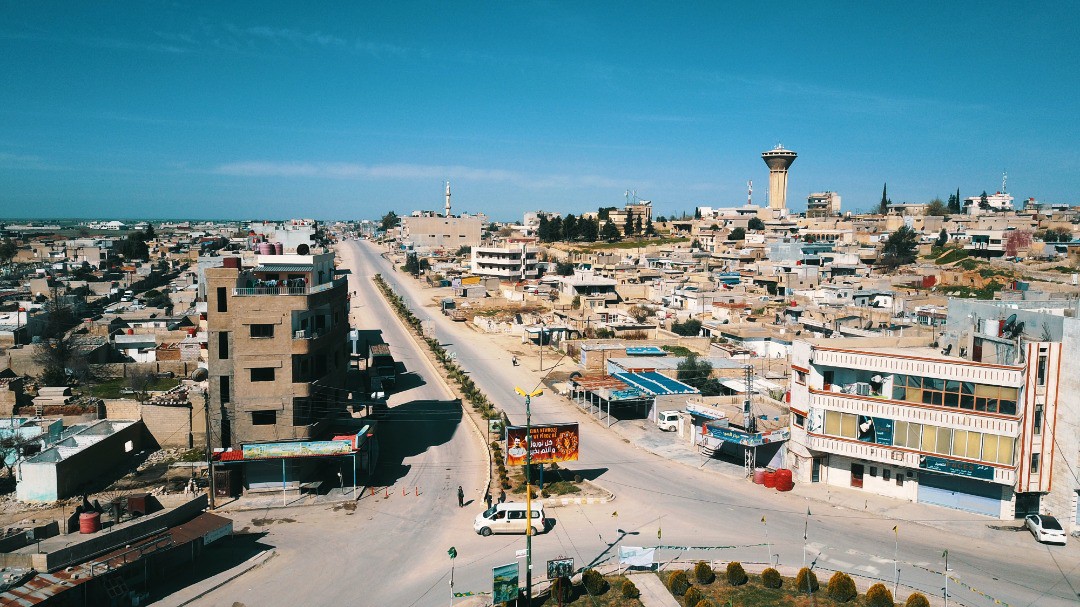 Residents of Sheikh Maqsoud neighborhood in Aleppo explained that the Kurdish-Kurdish dialog...

People of Tel Tamr countryside demanded removing the occupation and its mercenaries from the...

The fires that was torched by the Turkish occupation army and its mercenaries this evening a...
Old Website