During the fourth meeting held by the Crisis Cell in Al-Shahba canton yesterday, April 4, in the presence of representatives of the People's Municipality, the Health Authority, the administration of the Afrin and Al-Shahba cantons, and the Autonomous Administration, several decisions were taken regarding the curfew to confront the Corona pandemic.

In this context, our agency's correspondent conducted a meeting with the co-chair of Afrin Council Muhammad Naso to know the most important decisions that were taken during the meeting, where he said: "We held the fourth meeting of the crisis cell yesterday and some decisions were taken to solve the problems that people suffer from within our regions under the curfew according to the possibilities we can offer to protect our people from infection with the Corona virus."

Naso mentioned the most important of these decisions, saying: “The first decision that was taken at the Crisis Cell meeting relates to deaths from the people of the canton who die outside it, where it was decided to bury their bodies outside the canton at the crossings, to ensure that no infection enters the canton and in the event of necessity, all preventive measures will be taken if the body is moved inside and buried considering preventive and safe ways. "

As for the second decision in the meeting, he said: "It was only allowed to open foodstuffs stores, such as vegetables and groceries, while-during the meeting- it was decided to open meat and broiler shops alongside those stores from morning until 6 pm instead of morning until 4 pm."

"During the meeting, it was decided to extend curfew until April 15 because the danger is still present in the region, and this period is also extendable if needed," said Mohamed Naso about extending curfew days, which was scheduled to end on April 5.

At the end of his speech, the co-chair of Afrin Canton Council, Muhammad Naso, called on the people to stay at home, to pay attention to sterilization, to clean their places, and to avoid gatherings. 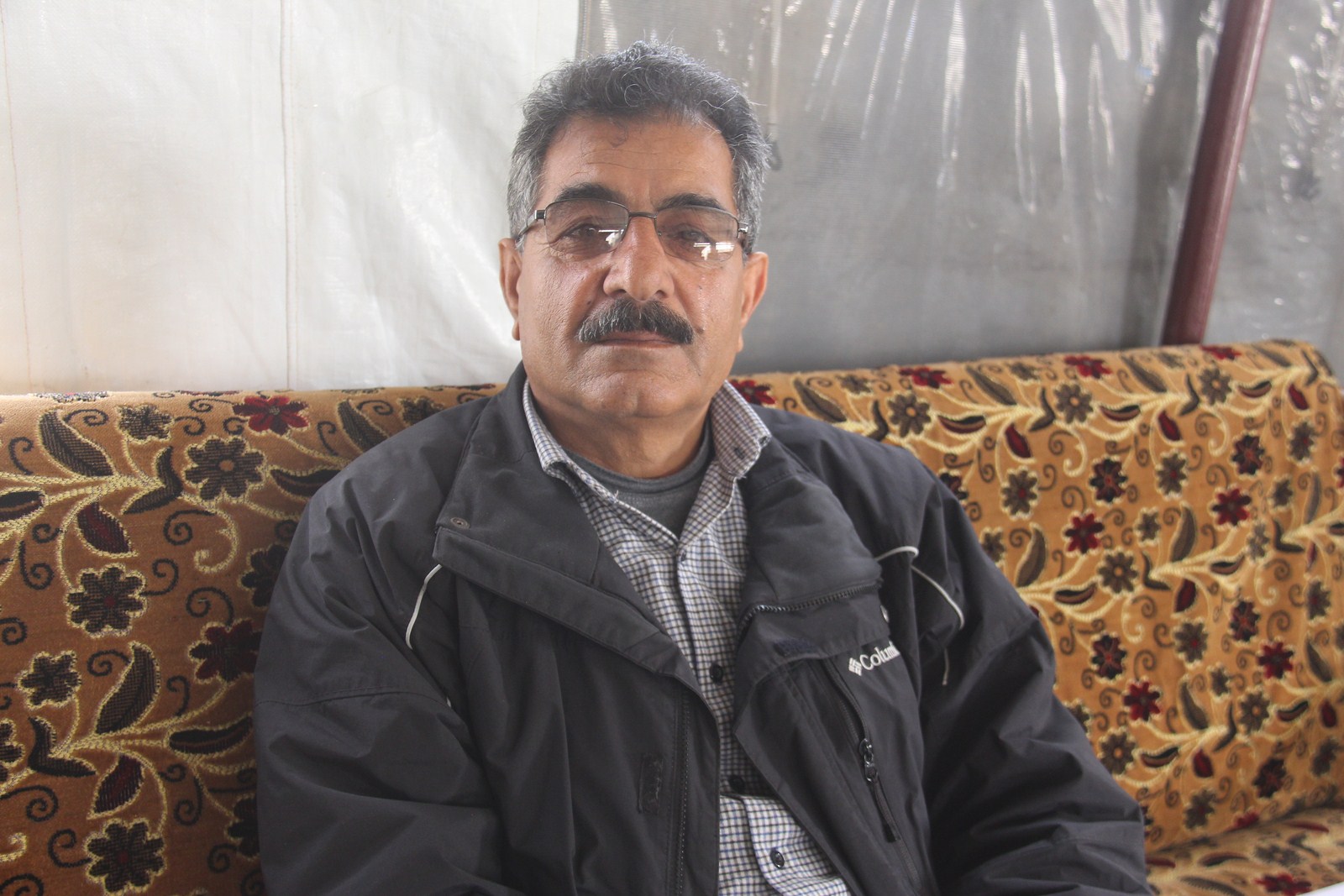