Our correspondents stated that the Syrian Democratic Forces managed to continue combing on the countryside of Al-Hasakah and Deir ez-Zor from 4 axes. So far, it has controlled around 50 km, and arrested 21 mercenaries, during their raids on mercenary sites. It took over ammunition and Kalashnikov weapons, stores, mines, pistols, and hand grenades.

In this regard, the leader in the Syrian Democratic Forces, Jihan Sheikh Ahmed, confirmed in a statement to our agency, that the campaign is proceeding according to the planned decree, and that all of those arrested were wanted ISIS cells. Noting that the campaign "Counter-Terrorism" progressed during the day and yesterday, on an estimated distance of 50 kilometers, and is still continuing to advance.

For his part, the leader of the Syrian Democratic Forces, Sason Tolhildan, indicated in a meeting with Hawar correspondents, that there are some difficulties facing the campaign, which are the vast areas of the desert, and the desert connection from one of its sides with the Iraqi borders, which may allow some mercenary elements ISIS flee across the border.

Sason stressed, despite some difficulties, they will continue in this campaign until reaching the banks of the Euphrates River north and east of Deir Ez-Zor, and clear the area of ​​those cells that threaten the security and stability.

It is noteworthy that the campaign started yesterday, Thursday, from the town of Dashisha, southeast of Al-Hasakah, and headed towards the Euphrates River until it reaches northeast of Deir ez-Zor.

While the General Command of the Syrian Democratic Forces confirmed today, through a statement, that after investigations and in cooperation with the international coalition forces against the terrorism and coordination with the Iraqi army, their forces began a campaign called Counter-Terrorism to pursue and track ISIS terrorist cells in the eastern desert along the Khabur River And the Syrian-Iraqi border.

The general leadership of SDF explained that this campaign "will target ISIS's strogholds and hideouts, which are a source of concern to the people and work to disturb security and stability in the region and threatens the return of ISIS."

6 thousand fighters from the Syrian Democratic Forces, Women’s Protection Units and Commandos forces are participating in this campaign in coordination with the international coalition forces on the ground, in addition to air support from the coalition forces. 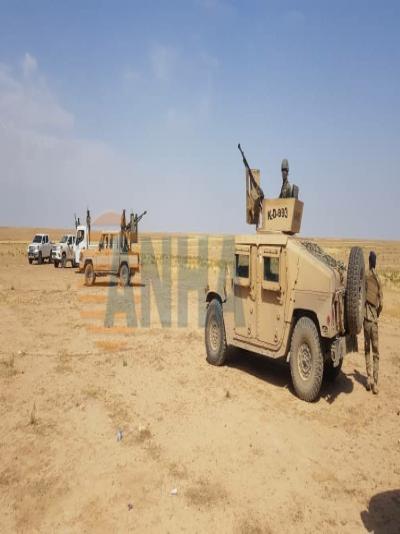 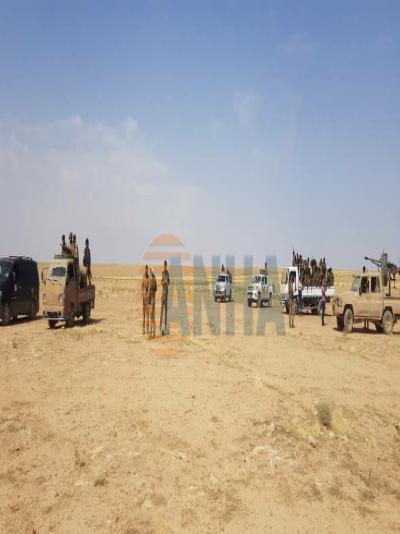 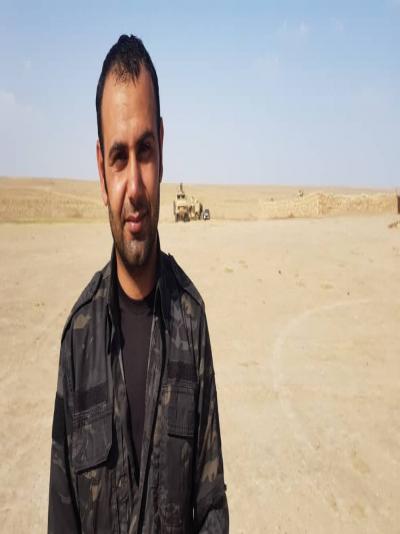 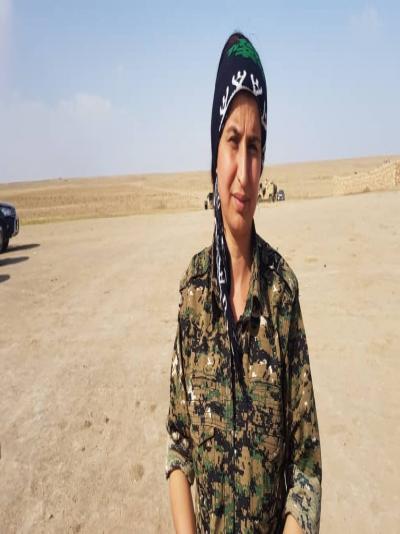 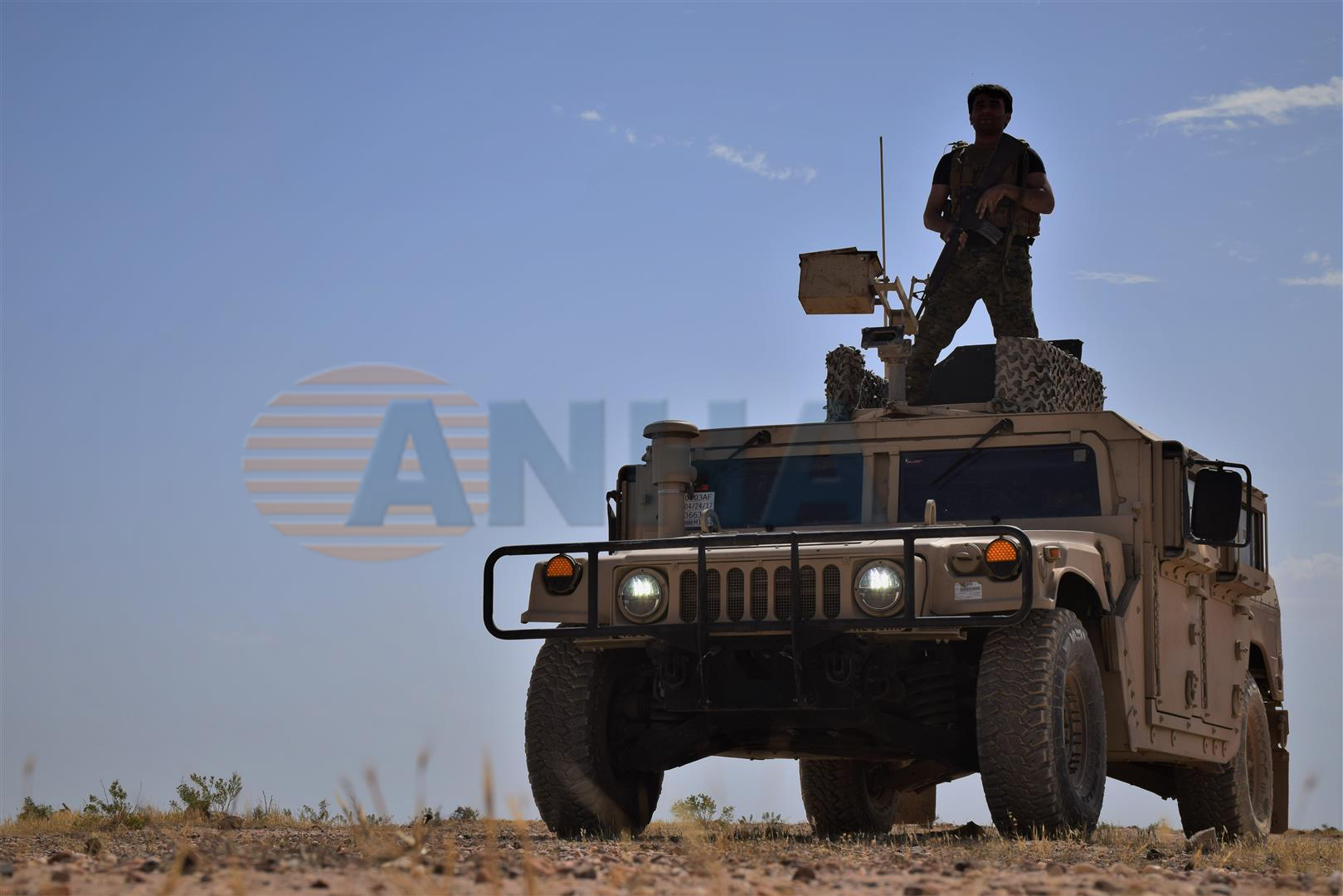 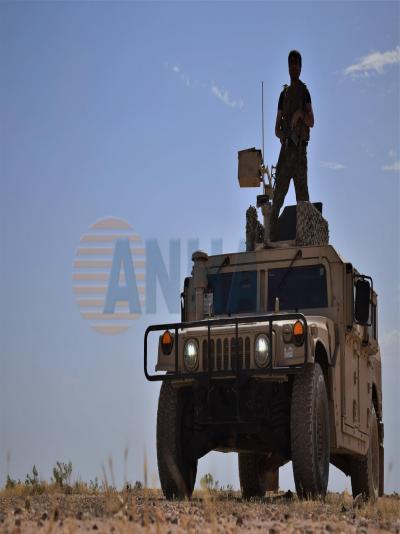 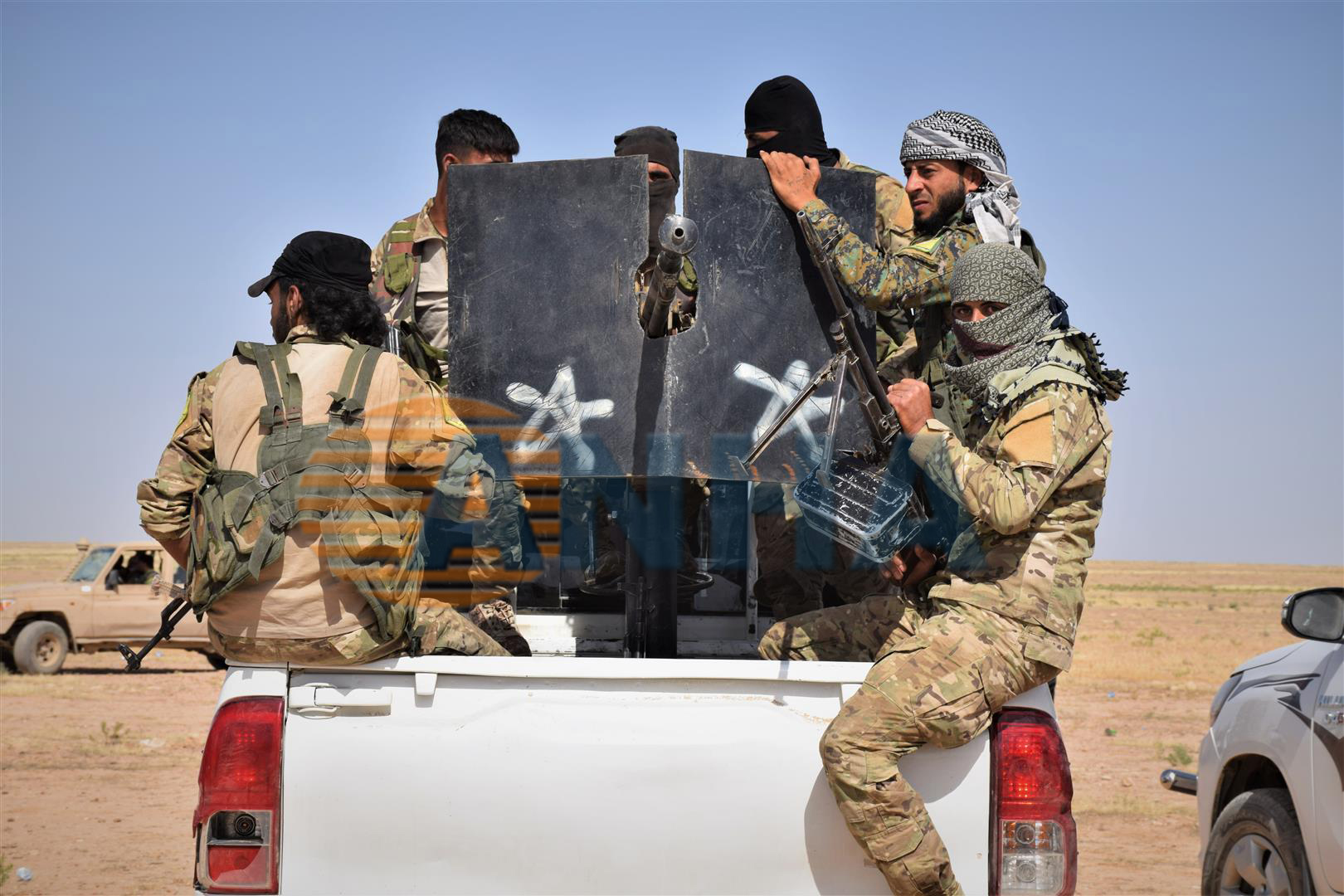 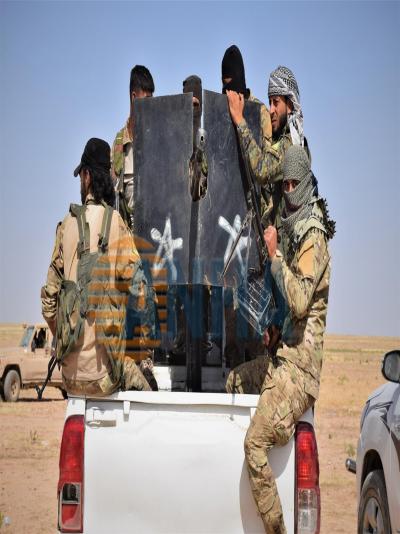 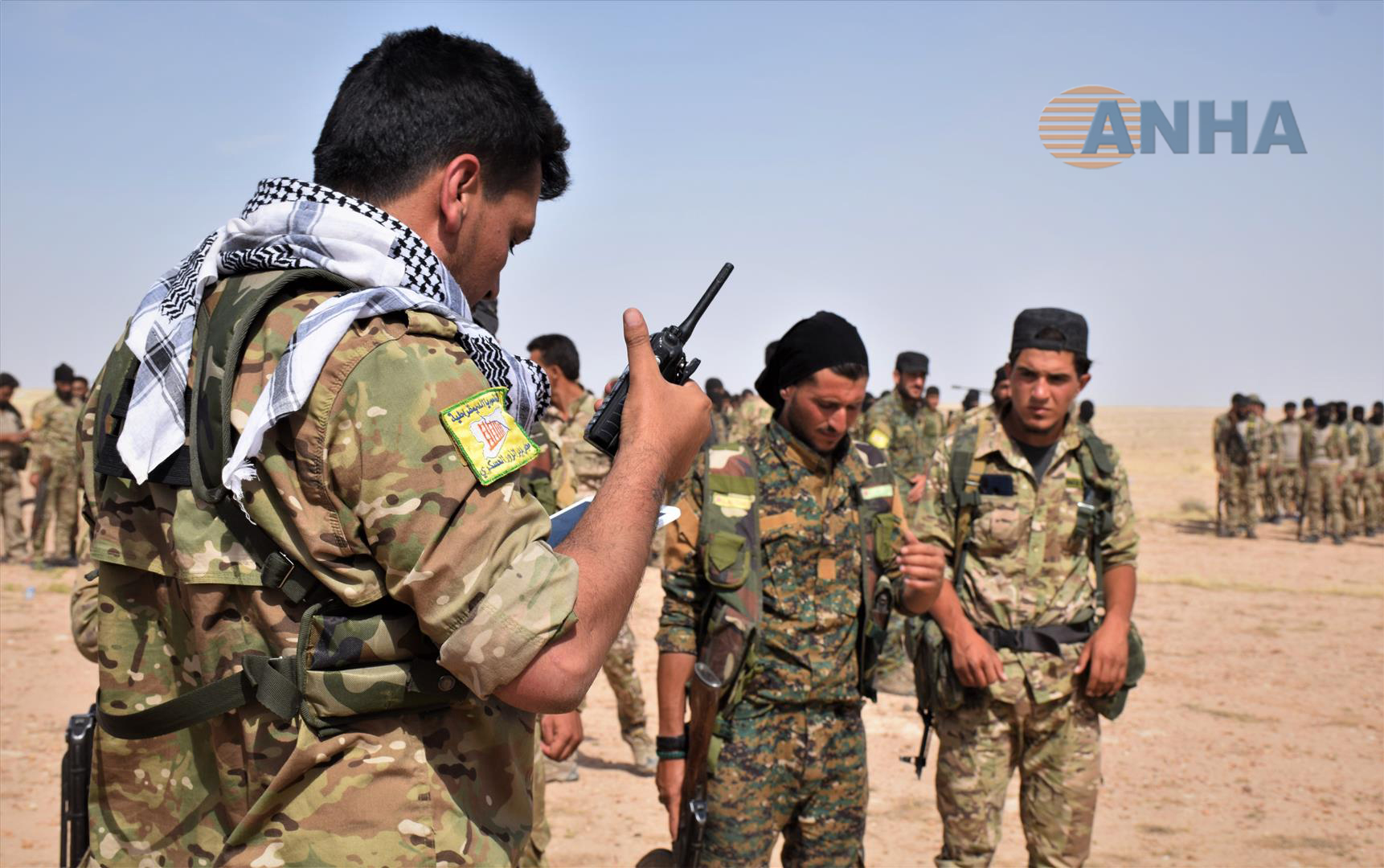 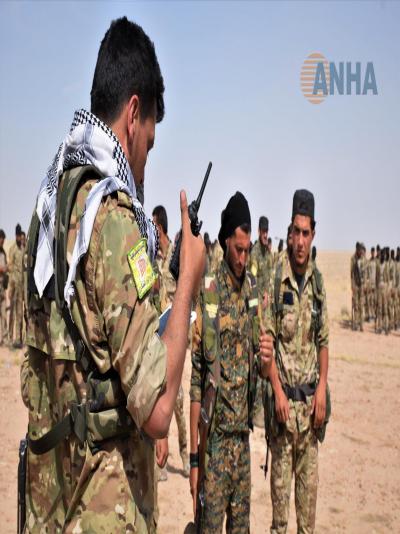 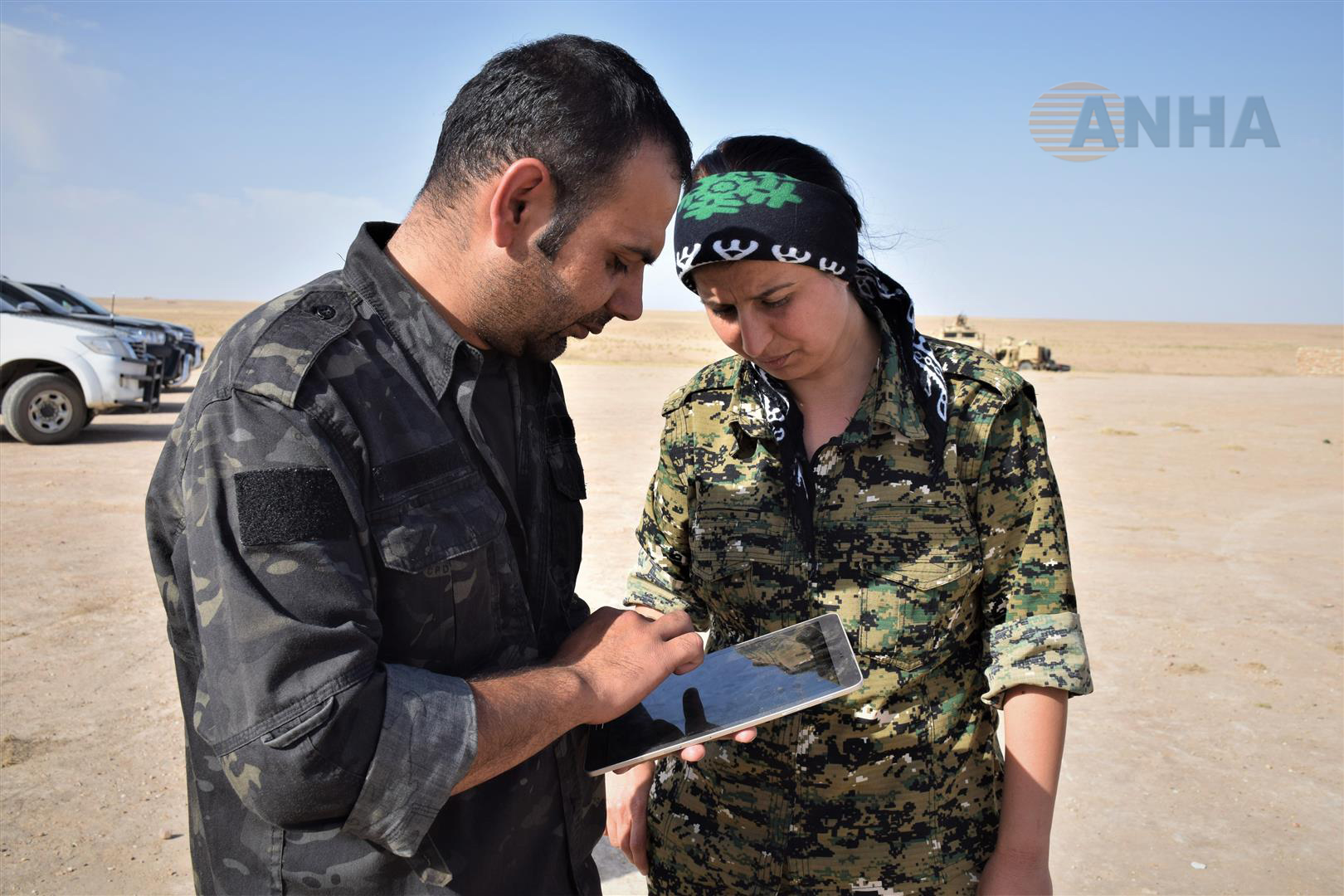 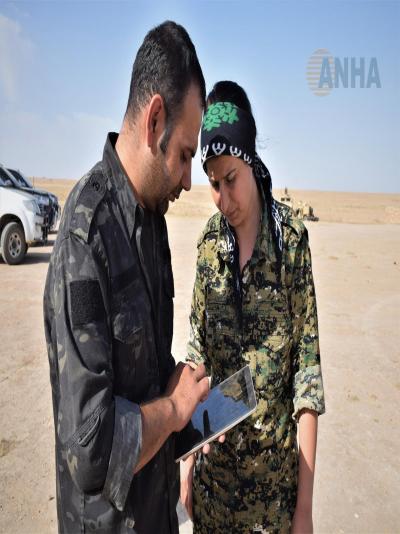 The leader Abdullah Ocalan's brother and the families of Imrali detainees went to the Prosec...

Having refused to go to Libya, he was found hanged near his home

The body of the young man, Muhammad Mustafa Yusuf, was found hanged on a walnut tree near hi...