Ahmadi told ANHA agency about the discovery reached with the Health Body in North and East in Syria, which would reveal the presence of a coronavirus infection within 30 seconds that the institute and the agency had made great efforts, and within 24 hours.

Ahmadi added: "We have been working with the Health Body in North and East of Syria for more than a year and a half, and we have started testing with Corona together from scratch, after the outbreak of the Covid-19." 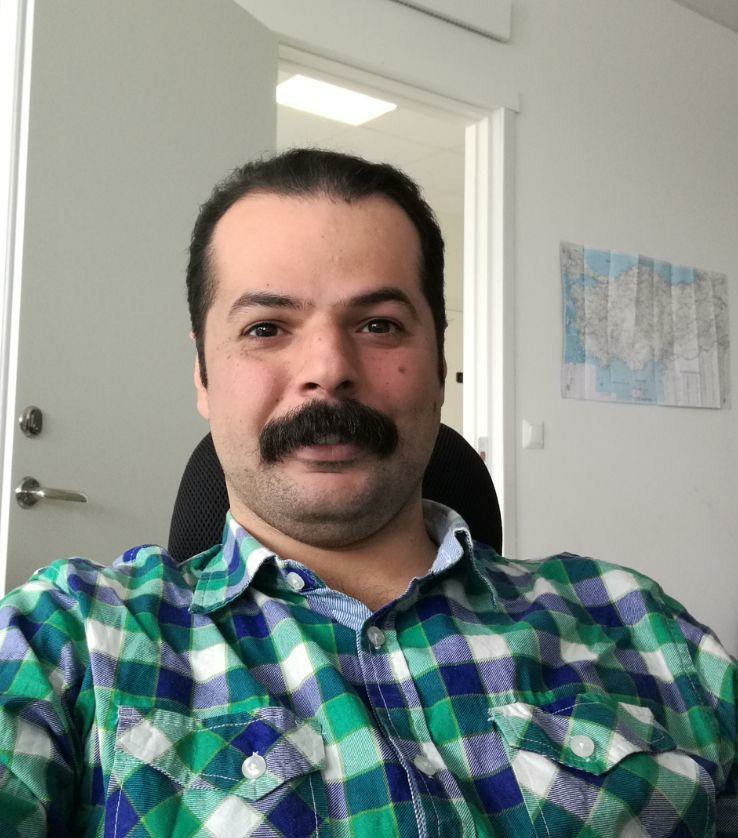 He also confirmed that tests and research have been done in Rojava and that they can prepare a case for most countries in the world.

The Official in charge of the Swedish PESA Institute in the Middle East noted that they conducted this test in Wuhan, China, the epicenter of the outbreak of the new Corona virus, and gave positive results, and proved that their test is the best among the tests that have taken place so far worldwide.

What distinguishes the test, or (Kid) that was discovered by the Health Body in North and East Syria and the Swedish Institute PESA, is that it can recognize the reactions shown by leukocytes towards the entry of any foreign body into the human body, and does not contain any chemicals harmful to humans. And, it is not affected by weather conditions, and the test is done by taking a sample of human sputum, where the results appear within 30 seconds only.

The Health Body in North and East of Syria said through a press conference on March 20 that: "This discovery is the result of our latest joint research, and it is considered a first in the world. No one has reached this moment, and it has been tried and tested for its effectiveness in three hospitals in Wuhan, China. Where the test result was that it detects the infection by 80 to 85%, and this is also a precedent that no one has reached yet.

Ahmadi pointed out that some countries are trying to discredit our invention, with the aim of tarnishing the efforts made in Rojava, and he said: "Our test has obtained the patent and ISO certification, and what is being promoted aims to distort the efforts of the medical staff in Rojava."

In his turn, the co-chair of the Health Body in North and East of Syria, Joan Mustafa, indicated that they will present their findings to the World Health Organization through the Swedish Institute PEAS, and noted that the test will take effect in the areas of NE, Syria within two days.

​​​​​​​Meanwhile, the Turkish occupation army and its mercenaries are shelling...

The Turkish Intelligence (MIT) kidnapped (5) citizens from Sheh and Jandres districts in the...

The continuous government siege on al-Shahba canton has led to an insane rise in fuel prices...

Hozat: international conspiracy continues for 24 years in the form of genocide

- ​​​​​​​Clan notables- intellectuals call on CPT to hold its responsibilities