Despite the attacks of the Turkish occupation on NE, Syria, the educational reality in the region continues to progress and develop, and the year 2019-2020 was considered a year of progress, despite the occupation primarily targeting the peoples' fraternity in the area to strike the culture and language of its components.

Ad-Darbasiyah district in al-Hasakah district is one of the border areas in northern Syria, and it is 75 km from the city of al-Hasakah. It has been attacked by the Turkish occupation army in the past months, and all components of Kurds, Arabs and Syriacs live on the one hand, and every component receives education in its mother tongue.

On the one hand, all teachers undergo training courses during the summer vacation, or as they are known as the teacher qualification course, to ensure that the educational process proceeds well, and that students learn the lessons professionally.

This step comes after researching with specialists in the Education Body in north and east of Syria, as confirmed by the administrators to ANHA's agency.

The administrator of the school's committee in Ad-Derbasiyah district said "Education is considered an important thing for the development of societies,"

Aziza pointed out, "The attacks of the Turkish occupation state that were targeting schools directly, and led to the closure of schools for days, but we compensated the students with the lessons that they were deprived of due to the Turkish aggression on Ad-Darbasiyah." 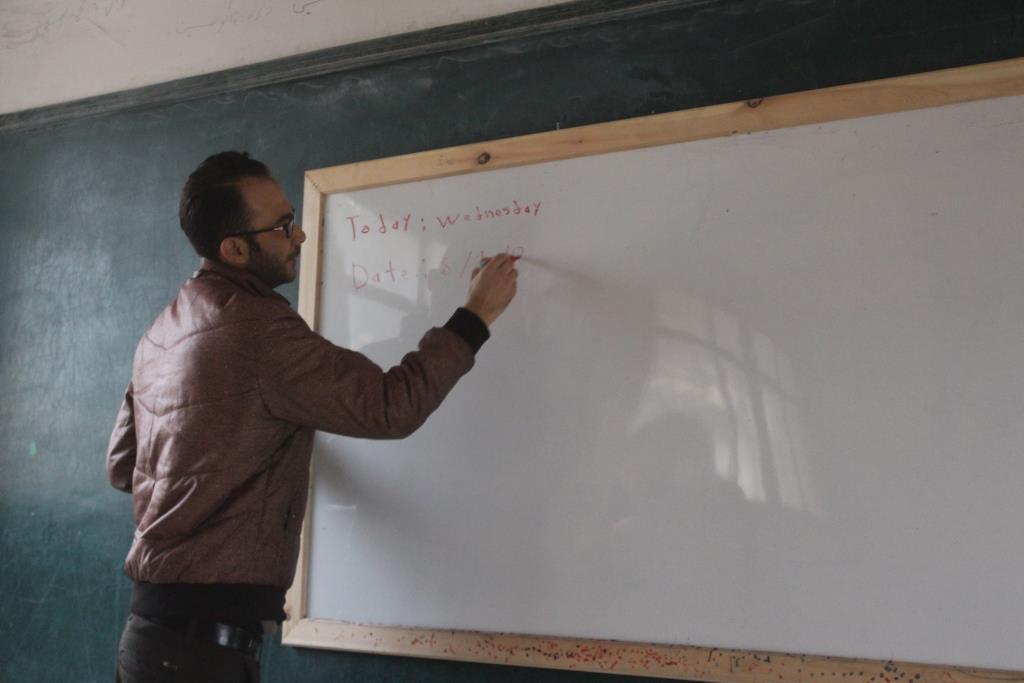 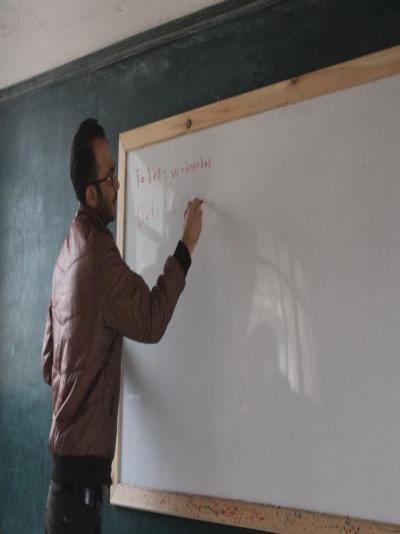 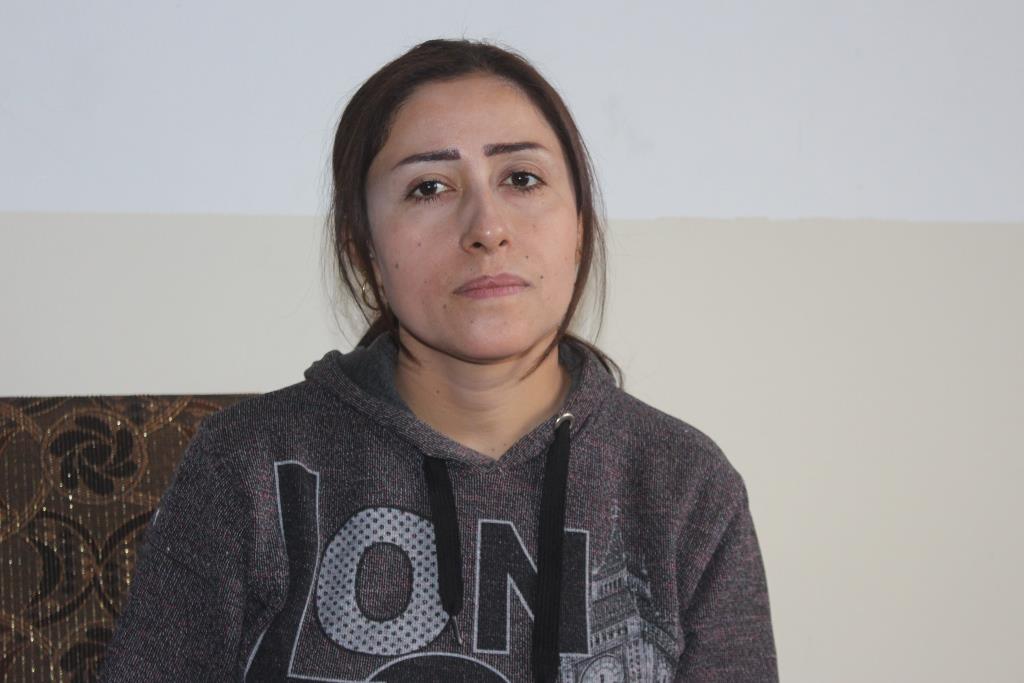 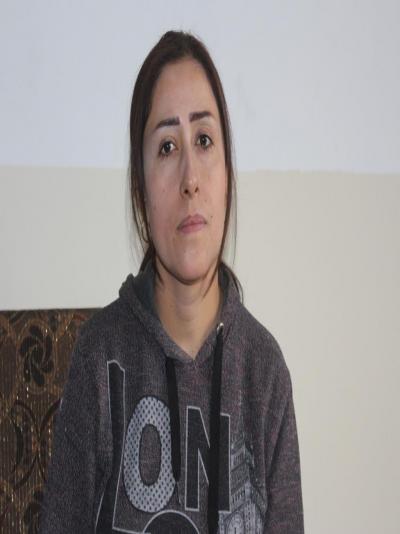 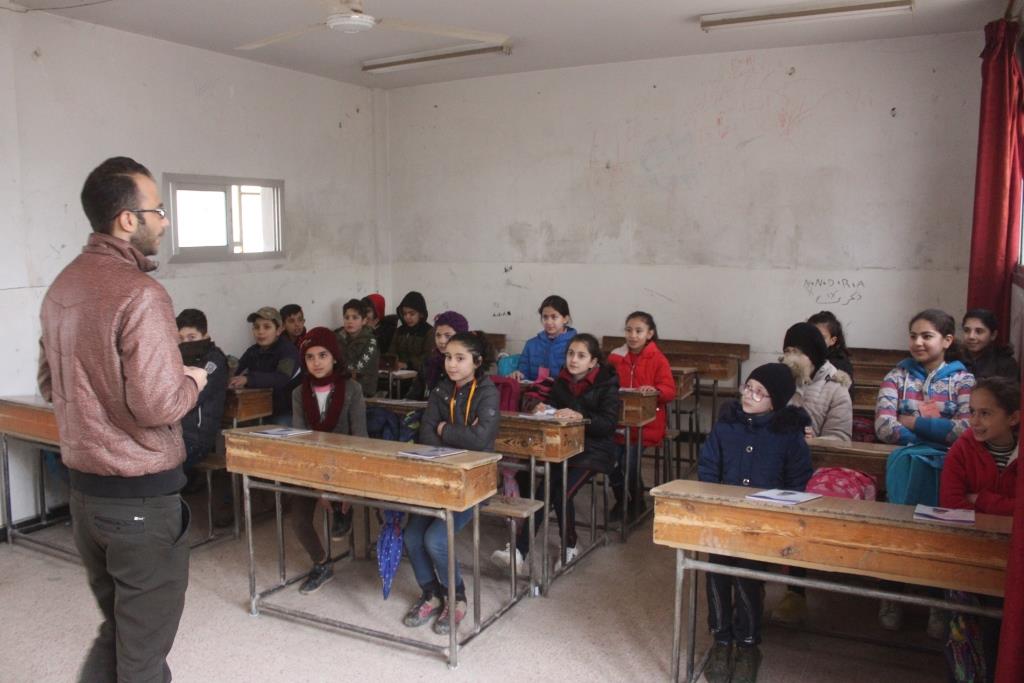 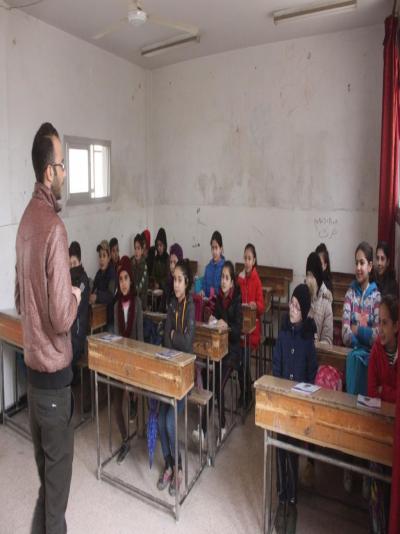 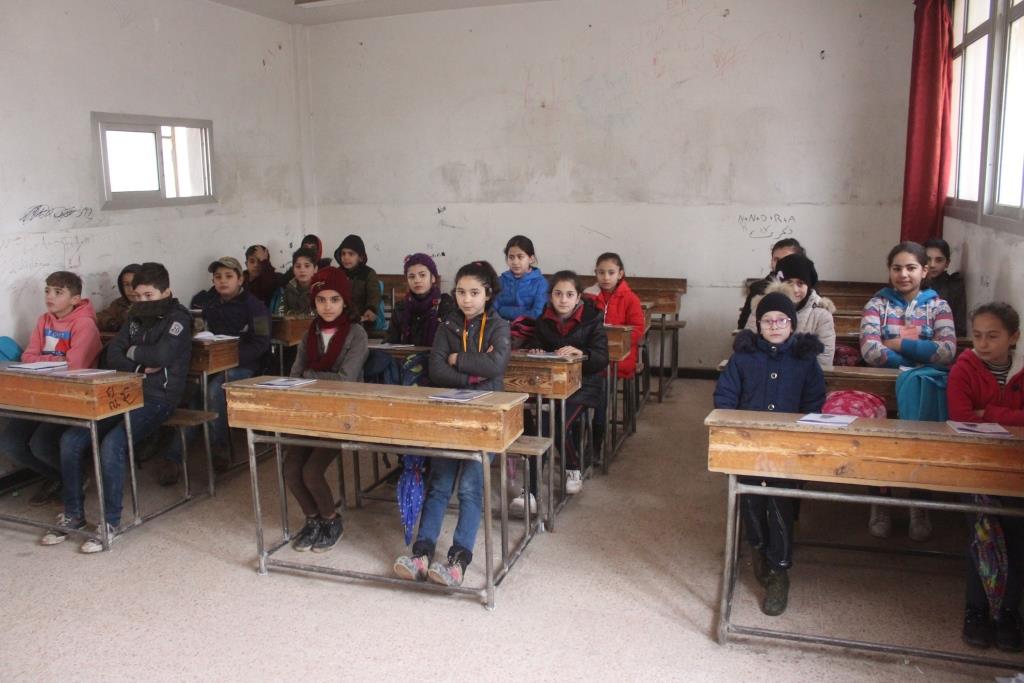 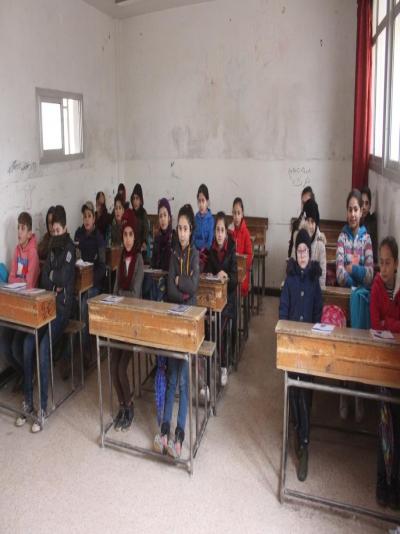