The Council of the Martyr Families erected a condolence tent for Muslim Korji, Nome de guerre, Zinar Amed, who was martyred on March 9, in the second phase of the Age Resistance in the village of Babins in Al Shahba canton.

The tent was decorated with wreaths, pictures of the leader, Abdullah Ocalan, martyrs and YPG flags.

The funeral ceremony began with a minute of silence, and then a member of the Council of the Martyr Families, Jamil Brem delivered a speech in which he said, "We bow before the martyrs of freedom, martyrs of the struggle, including the martyr Zinar Amed, our resistance in the north and east of Syria is a continuation of the uprising of Qamishlo."

"Throughout history, many massacres have been committed against Kurds and other components in the region, but the people continue to resist and fight for freedom," Zainab Khalil, the administrator delivered a speech on behalf of the Kongra Star in Aleppo said.

Khalil addressed the occupation of Afrin, saying, "This month, the Turkish state and its mercenaries occupied Afrin with the aim of undermining the will of the people and their struggle, but they failed because the people today have strong will and made great sacrifices for freedom and democracy.

We can live without our children, but we cannot live without dignity." Haidar Sheikho, a member of the council of Al Ahdath district also delivered a speech in which he said, "The martyrs are the noblest of those in the universe, and thanks to their sacrifices we will have our freedom and reach safety."

The martyr's document was then read by member of Council of the Martyr Families, Orouba Abd, and the document was handed over to his family.

The ceremony ended with slogans glorifying the martyr and reviving the Age Resistance and Dignity. 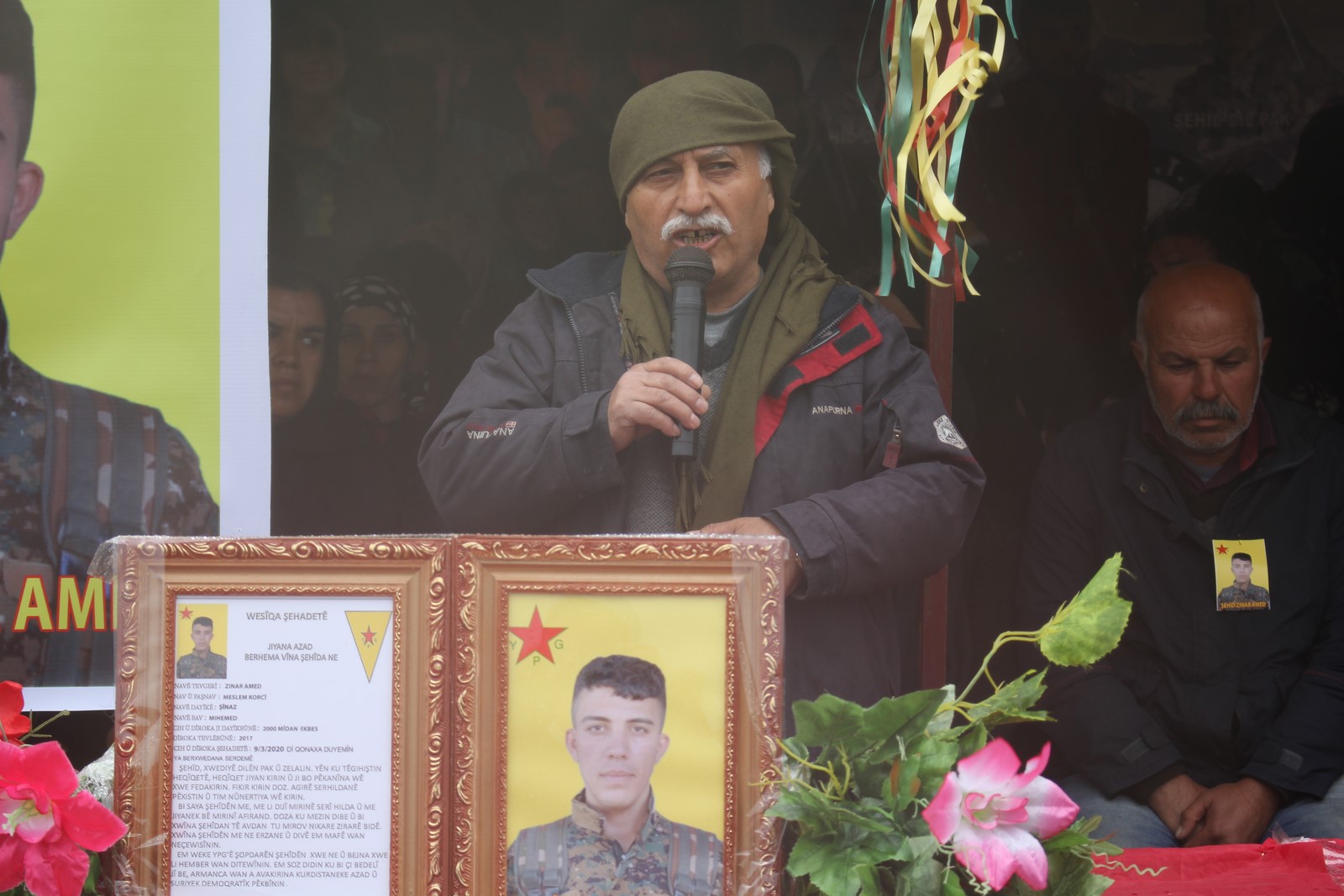 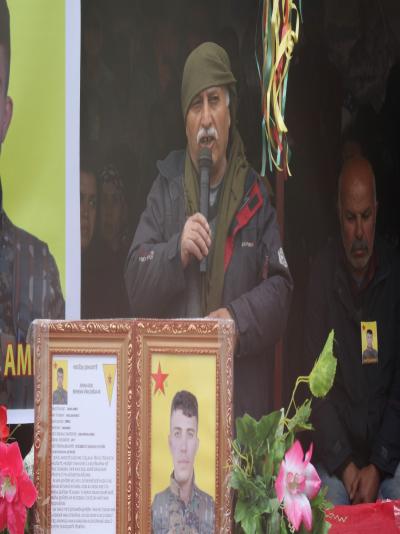 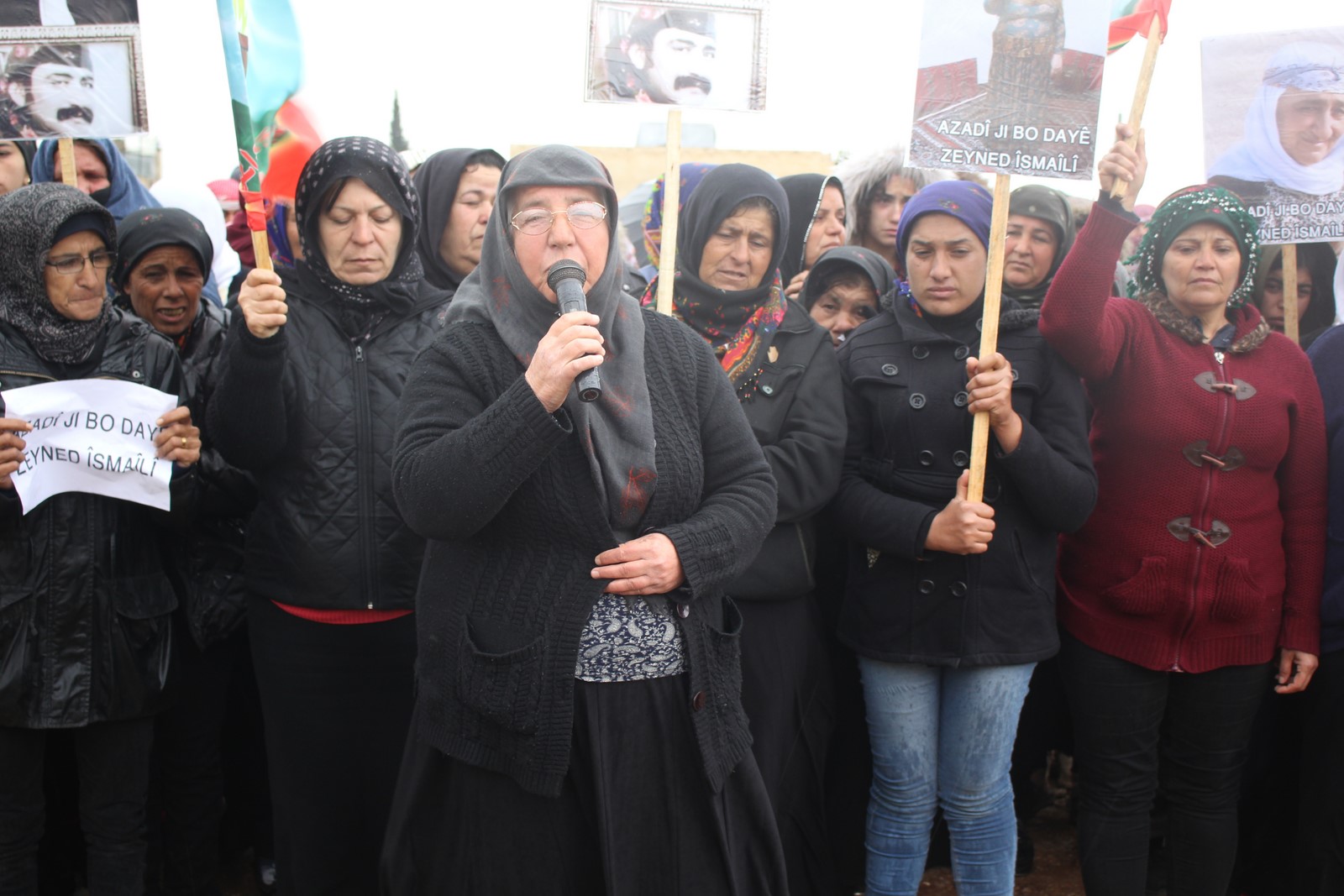 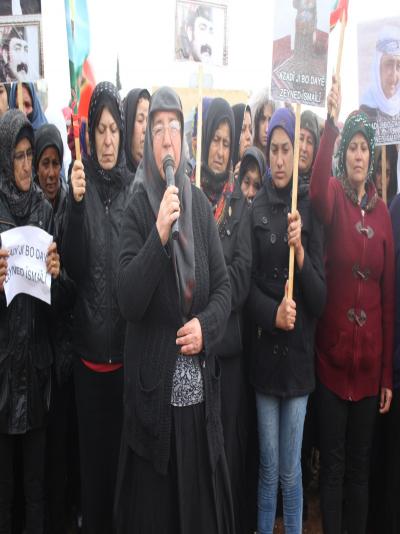 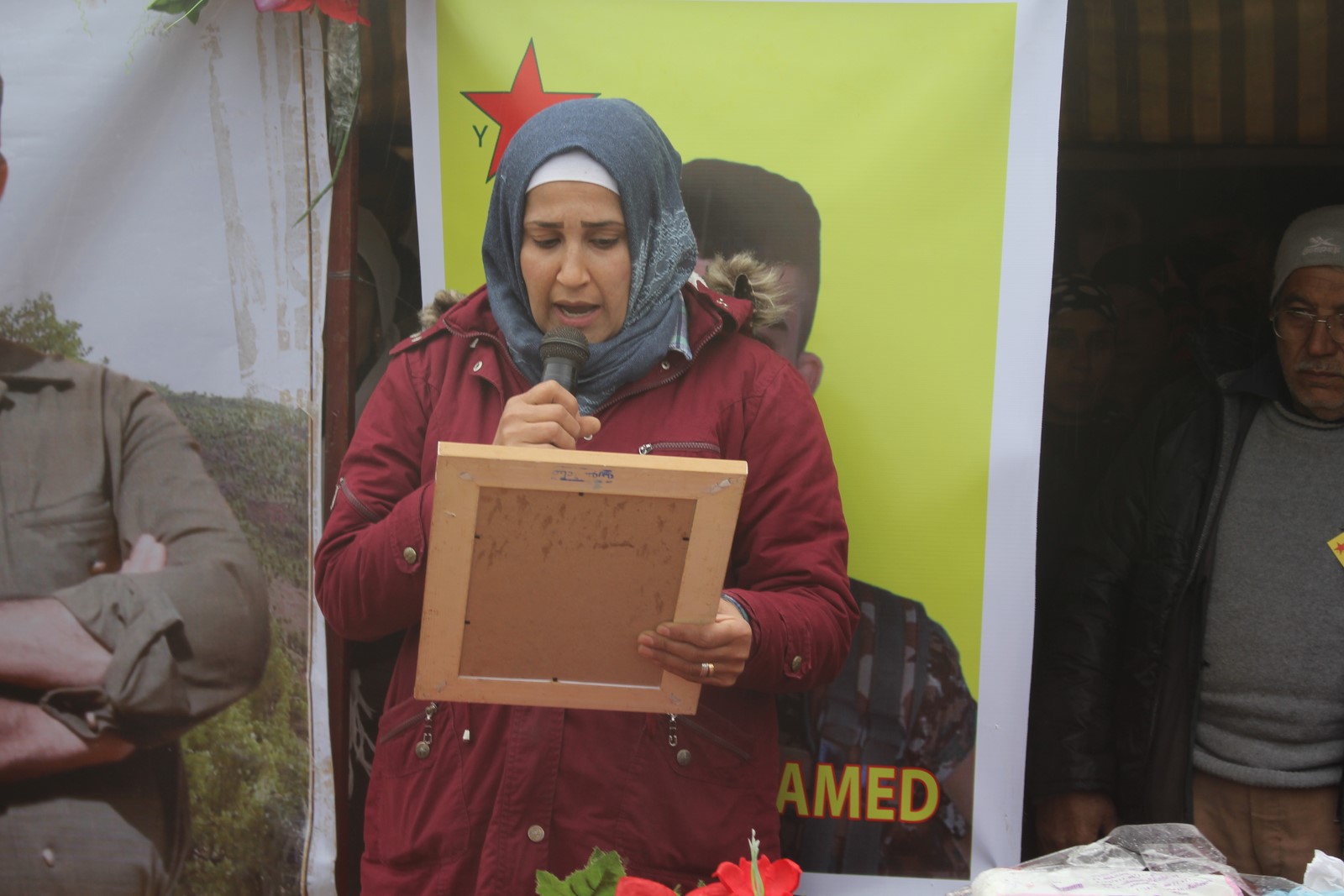 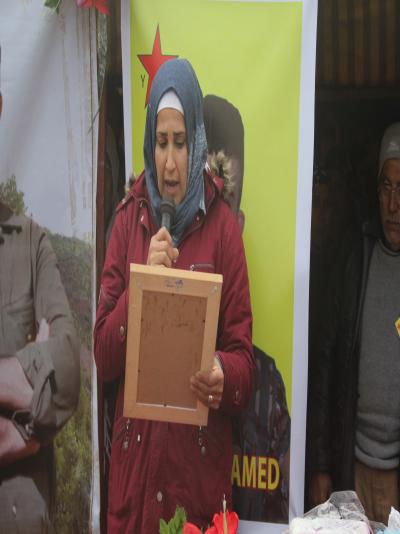 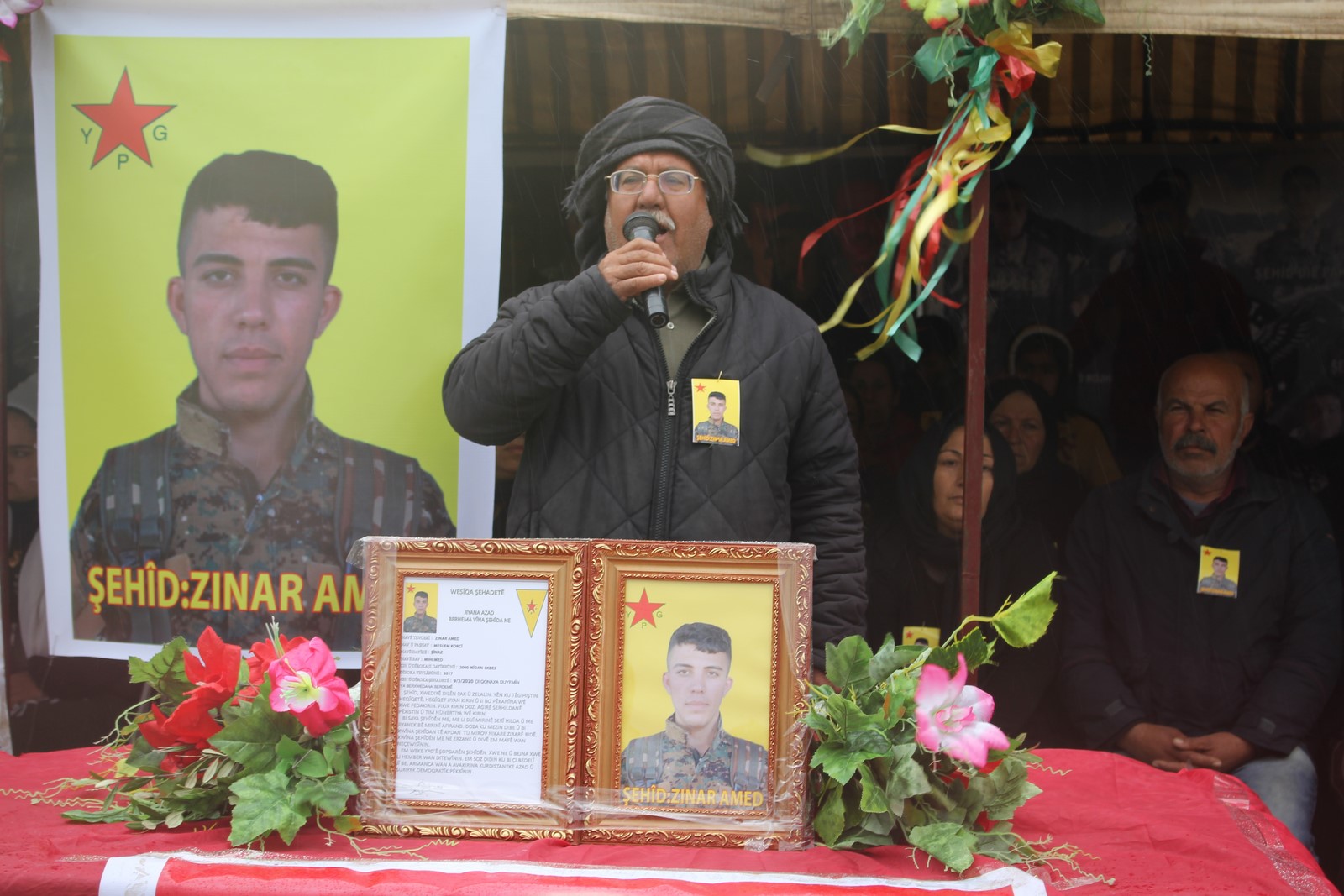 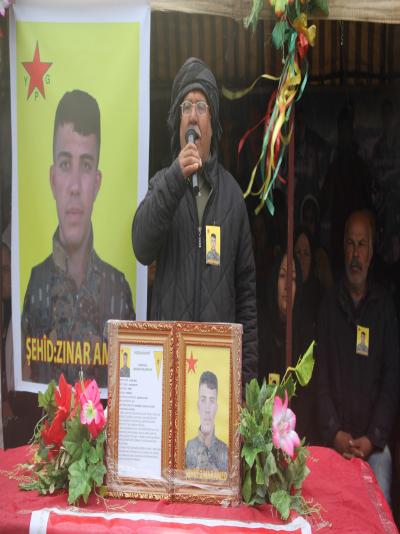 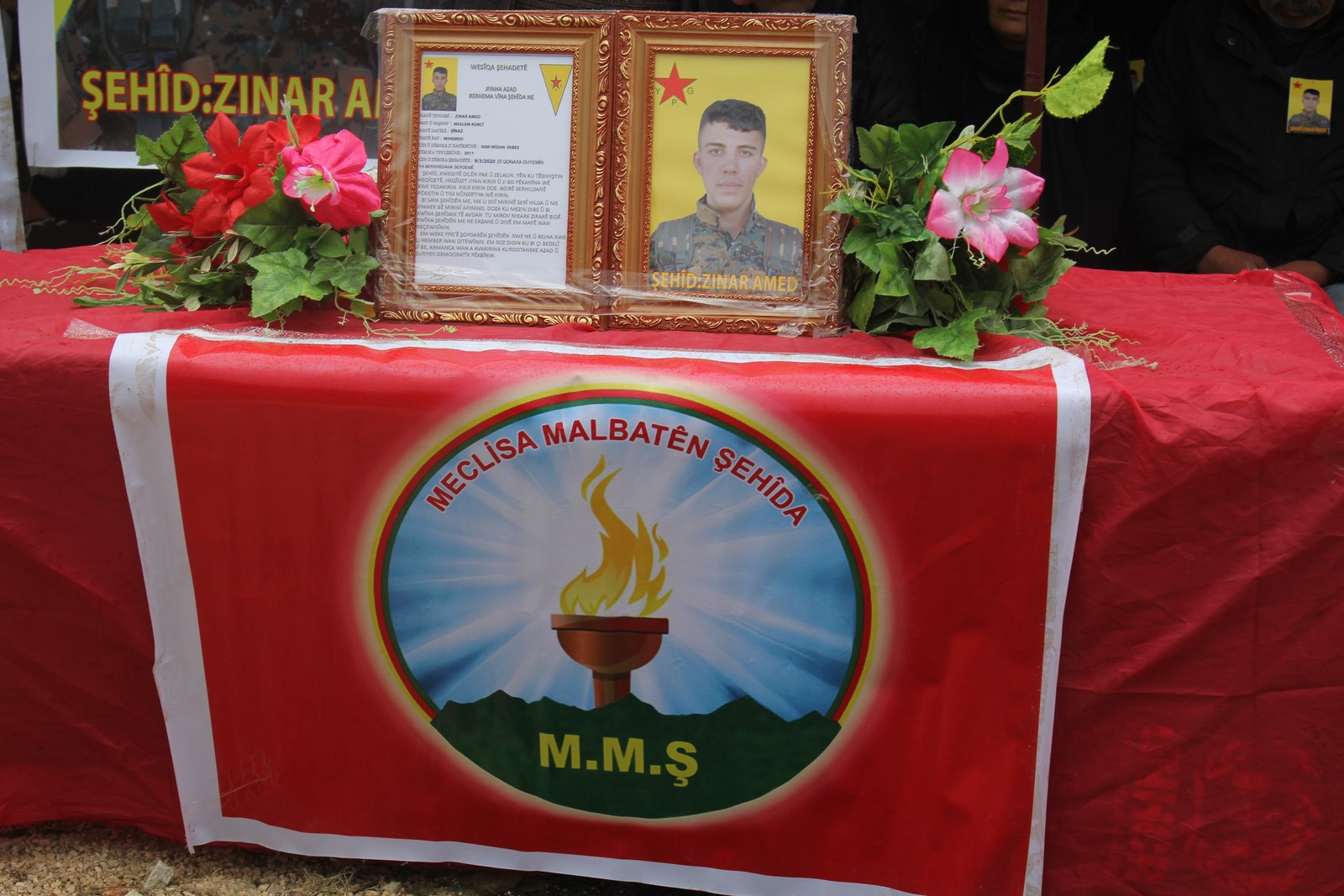 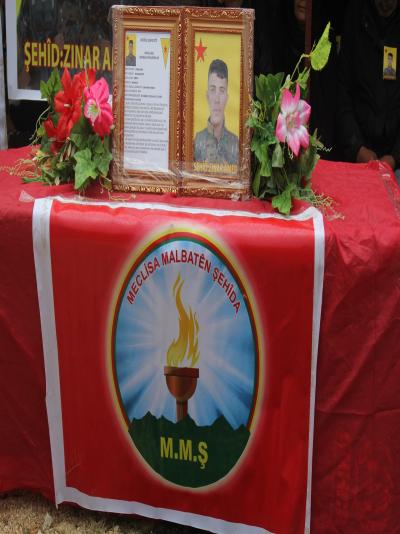 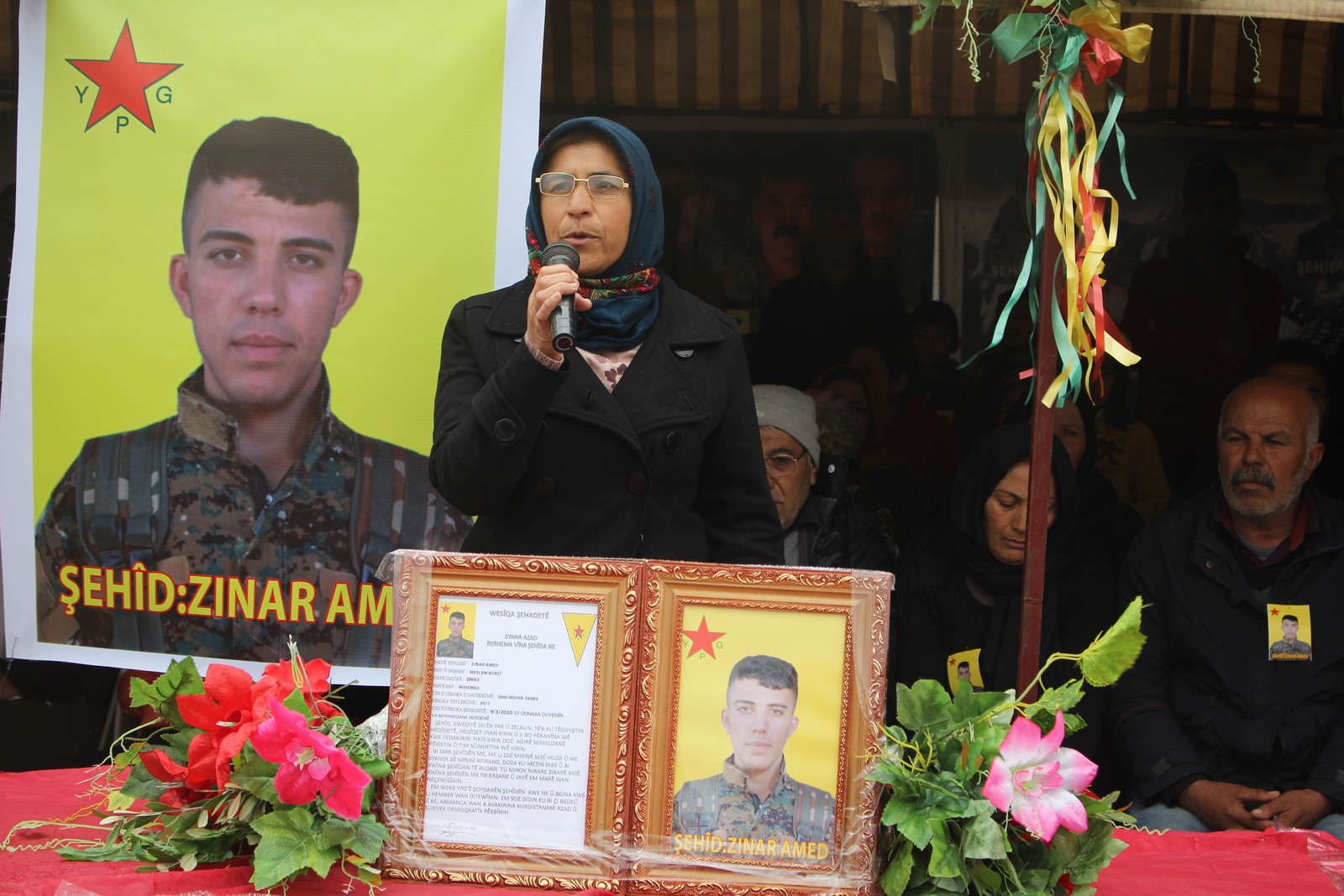 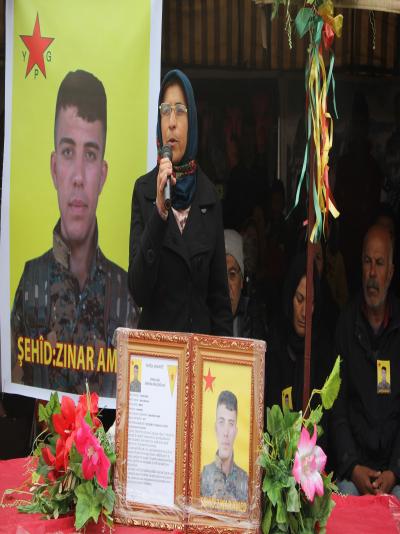 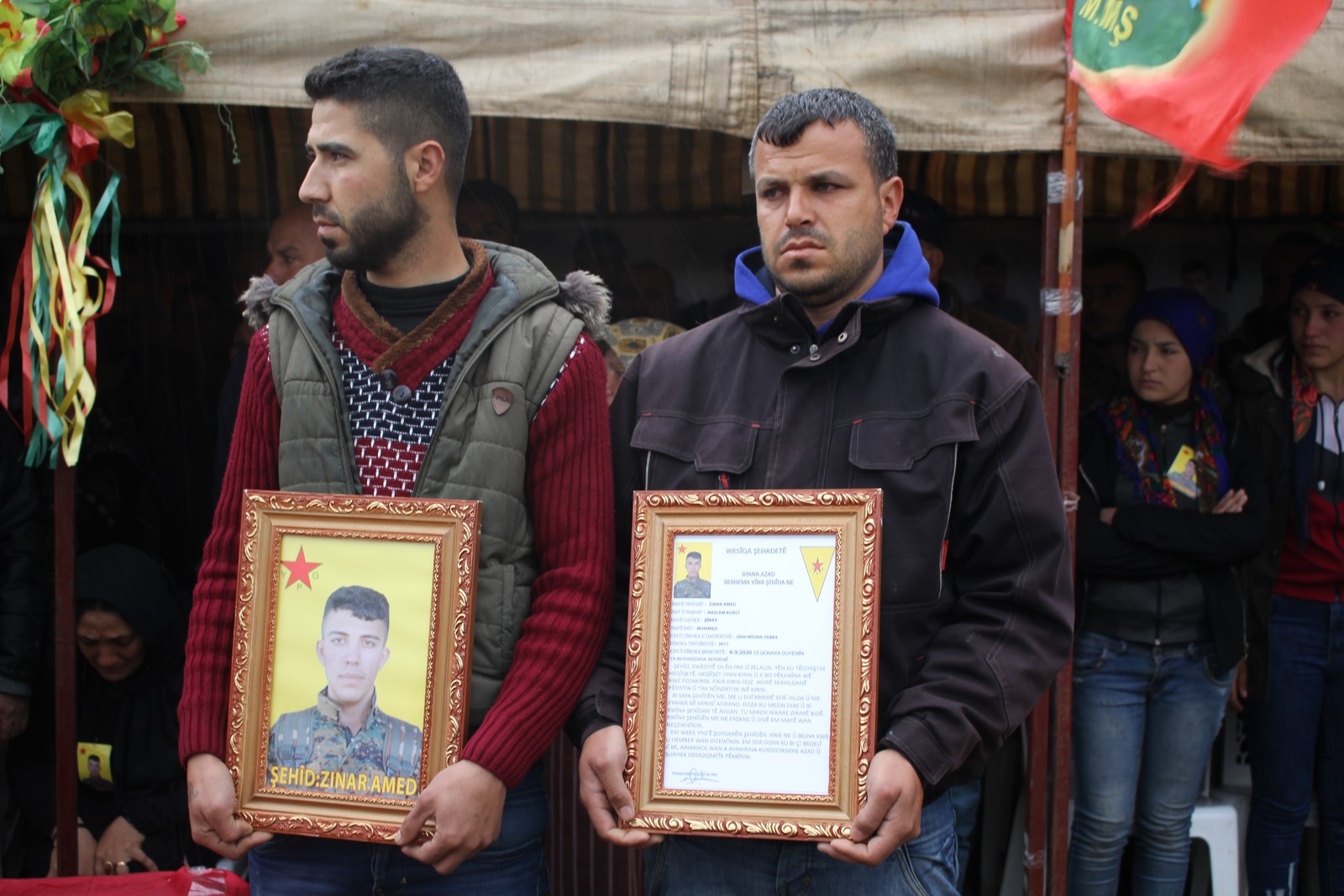 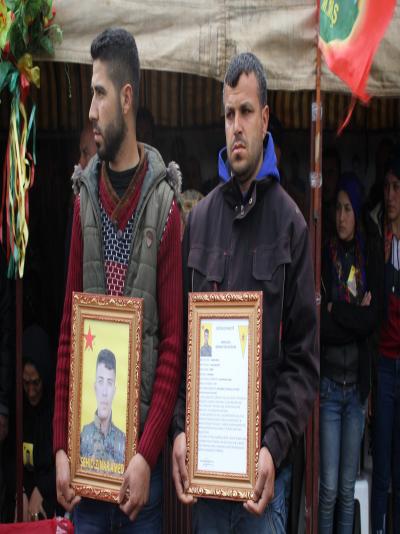 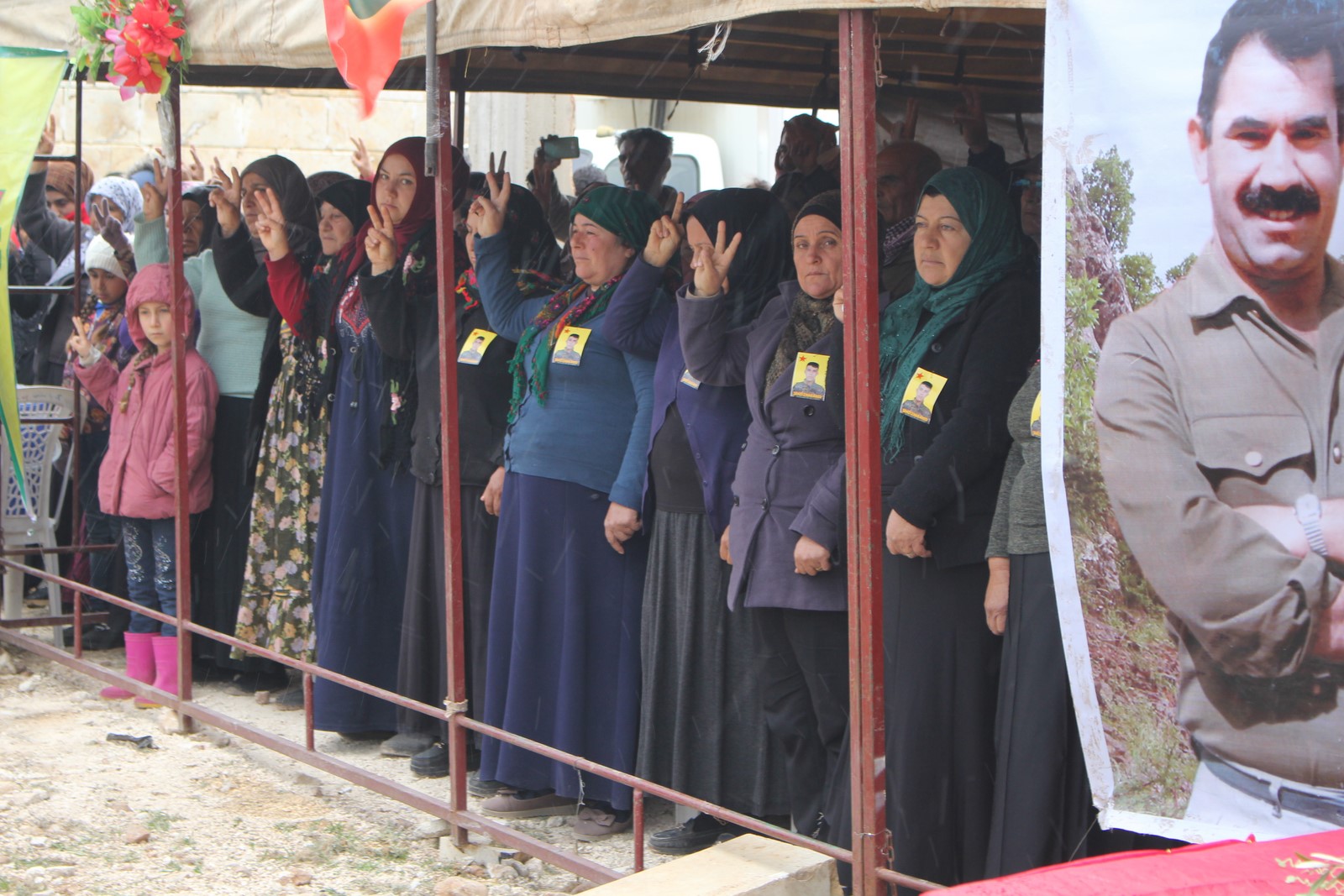 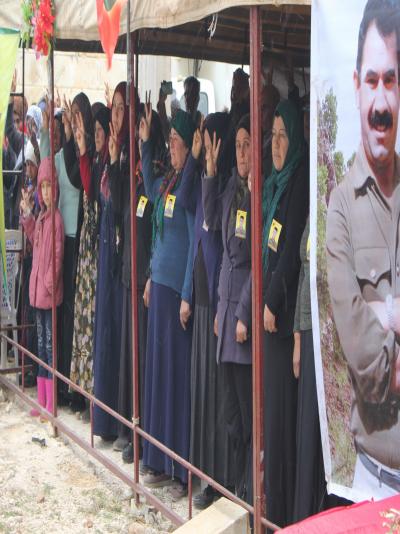 The Crisis Cell started to equip two quarantine centers in Tirbe Spiye district within the f...

Two soldiers in the Syrian government forces, including an officer, were killed, and 5 other...
Old Website

After scores of new cases were recorded ... Corona's toll rise in Palestine and Israel

Quarantine imposed on a camp in Greece, after immigrants confirmed infected with Covid 19