Speeches on the anniversary of the Turkish occupation attacks on Afrin praised the role of martyrs in countering the Turkish invasion and protecting the people from massacres,  they stressed that the  Age Resistance that  is continuing will triumph in the spirit of martyrs and the will of fighters who follow the path of their comrades.

Son of the martyr, Shorash Hussein, thanked all the mourners and  vowed to follow his father's martyred approach in defending the land, people and protecting the martyrs' gains. 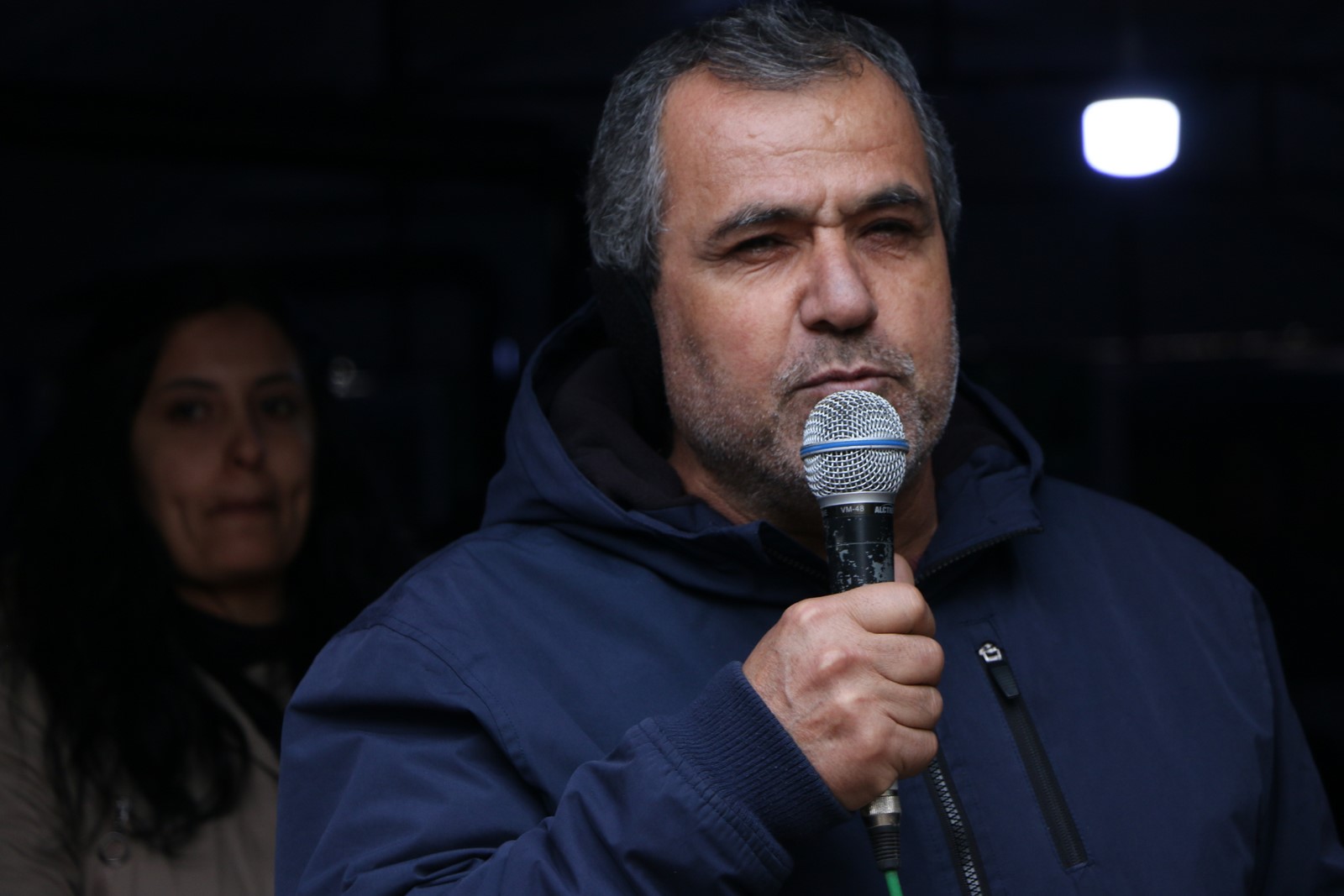 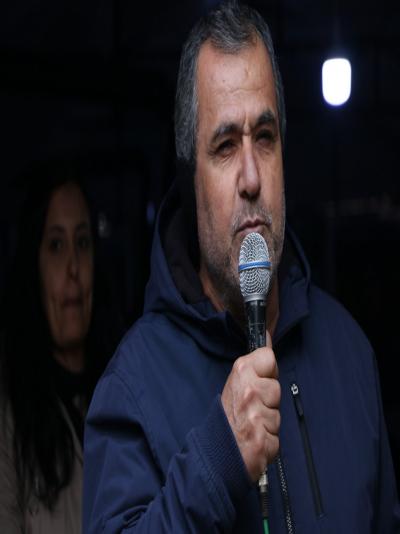 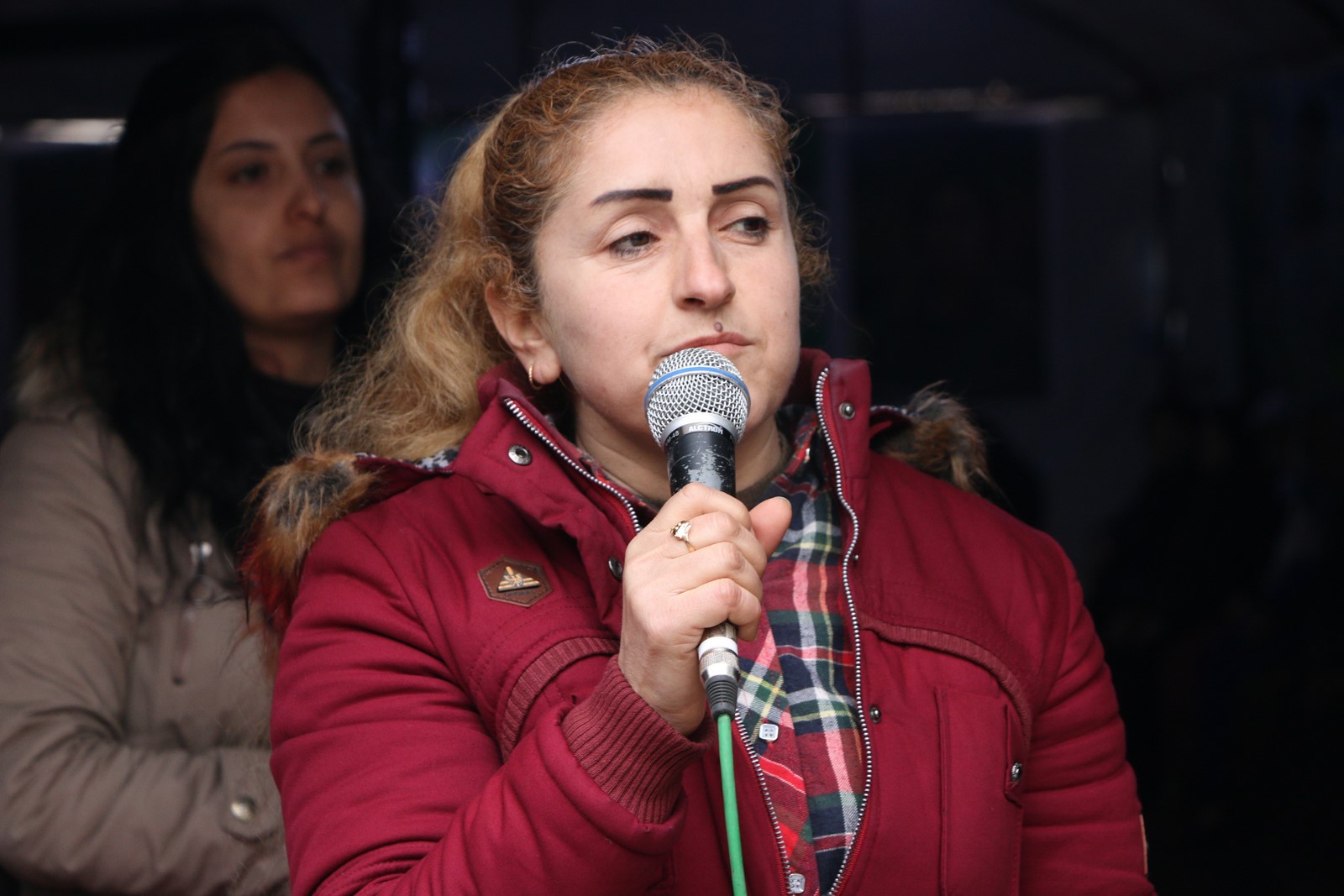 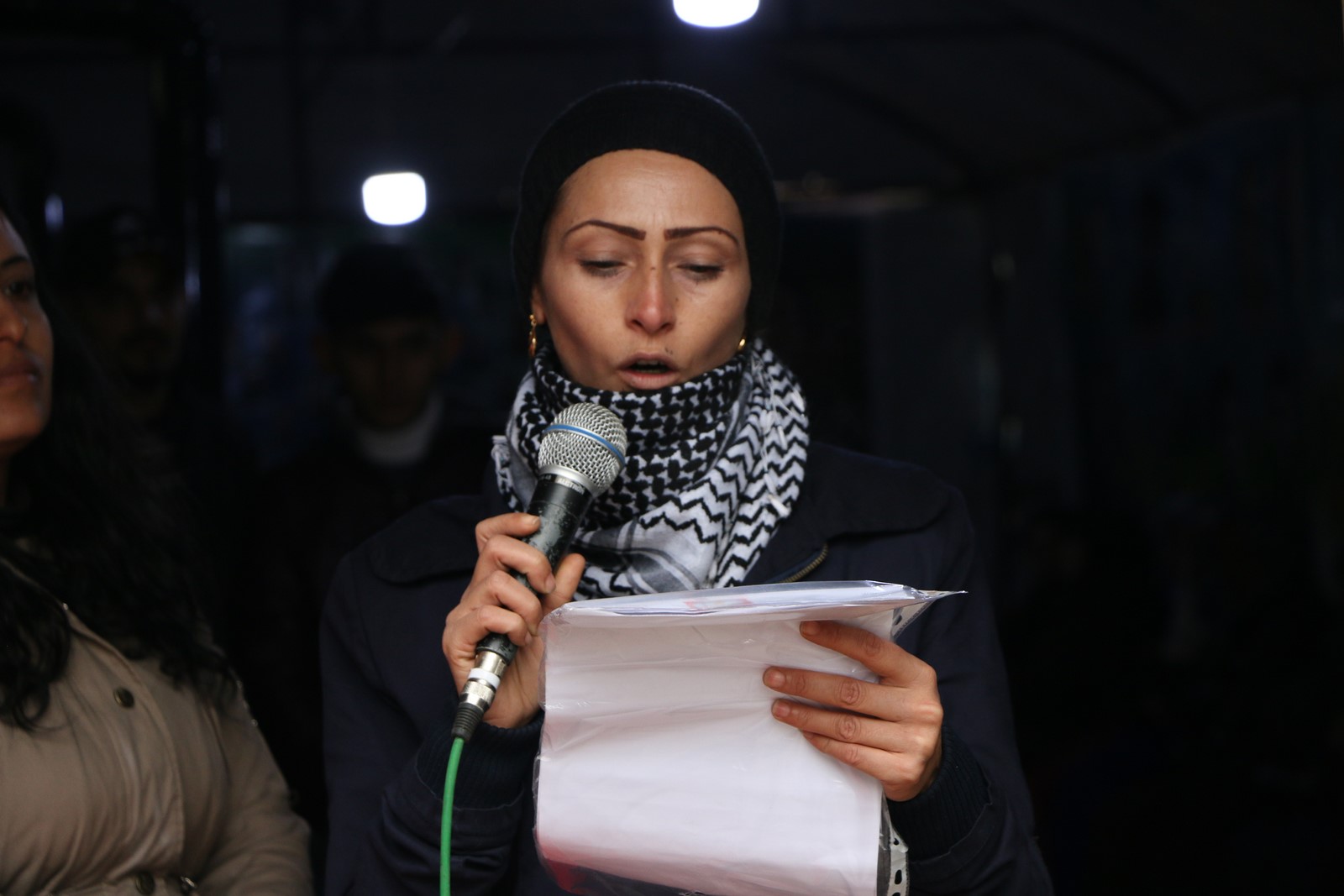 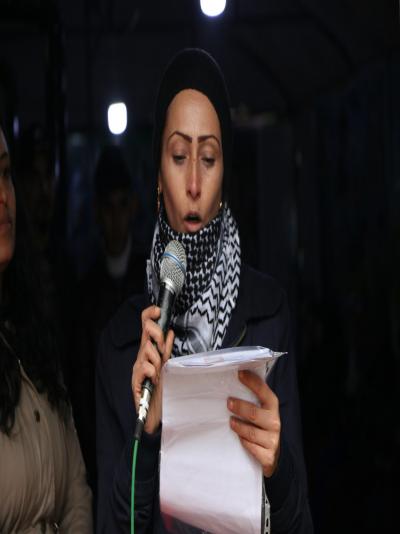 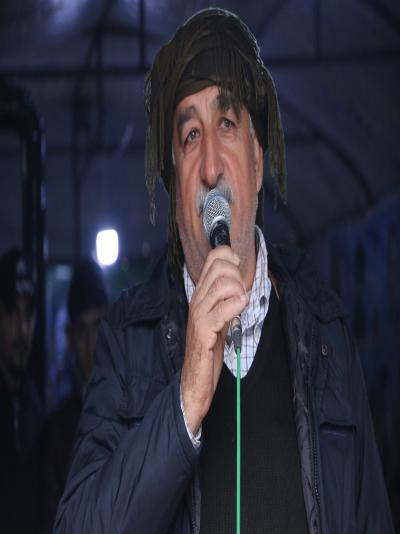 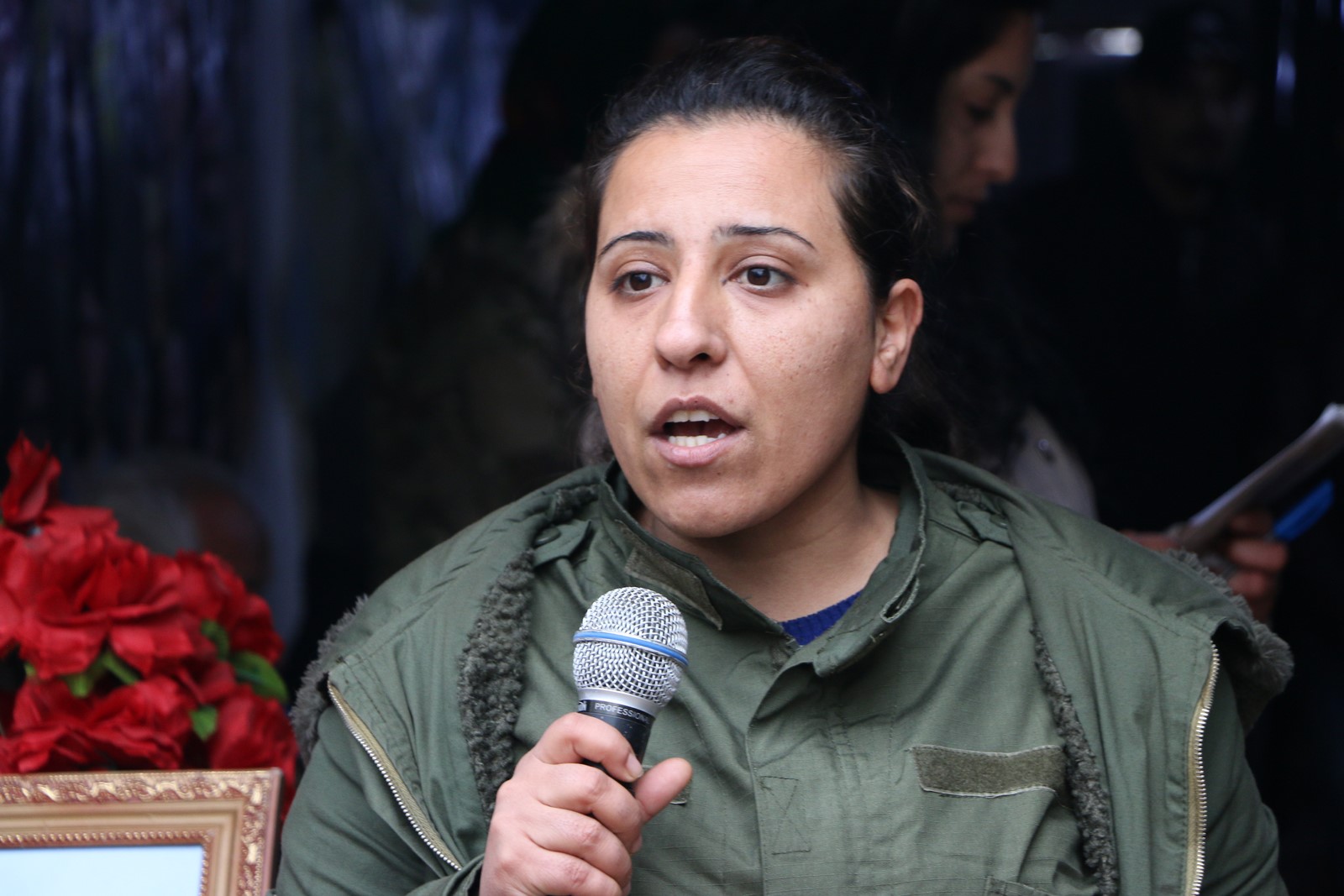 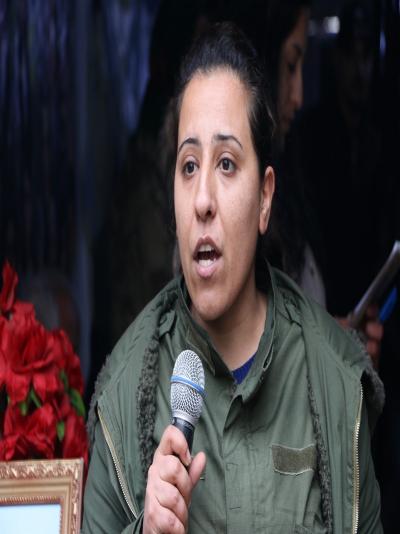 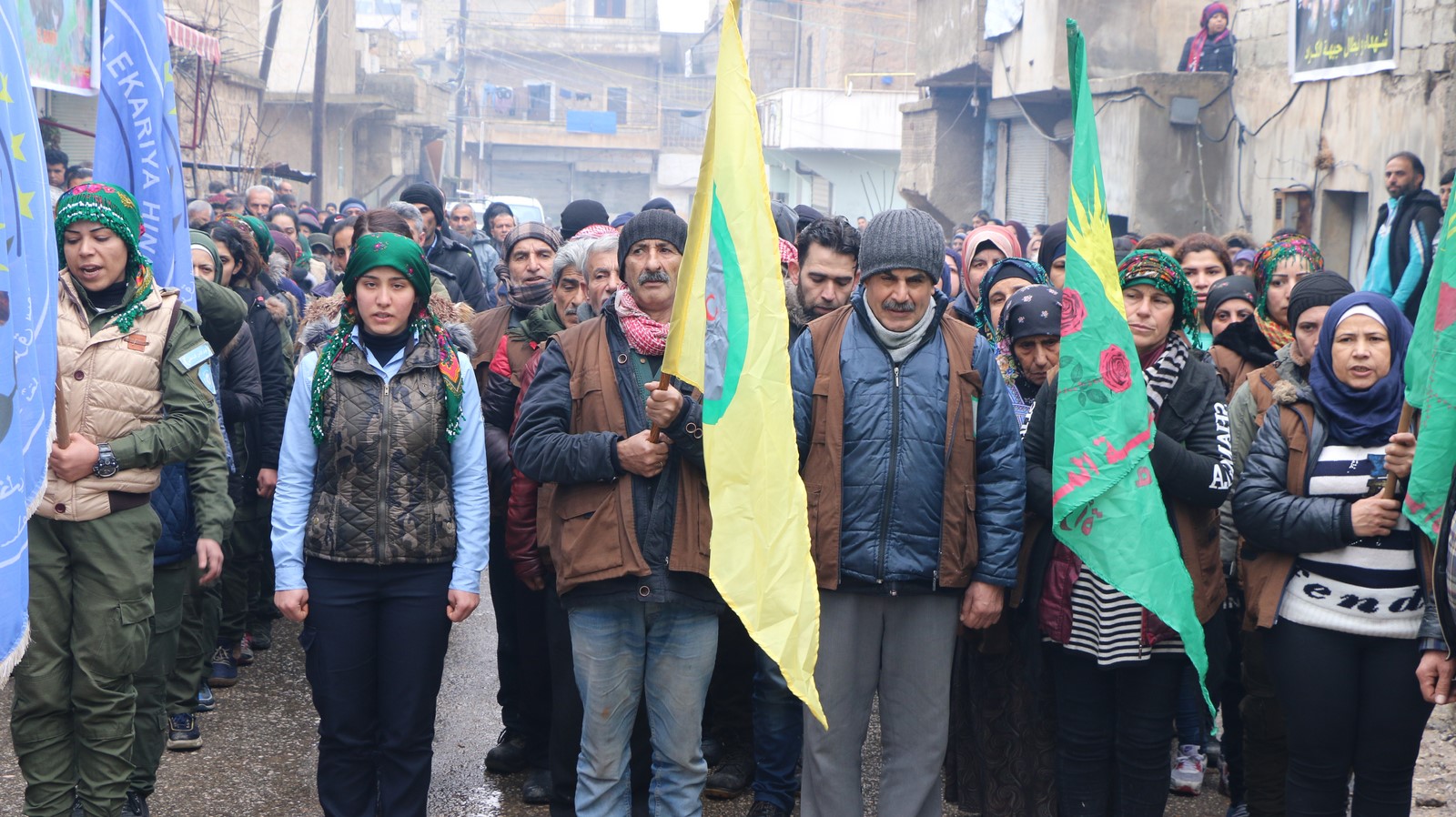 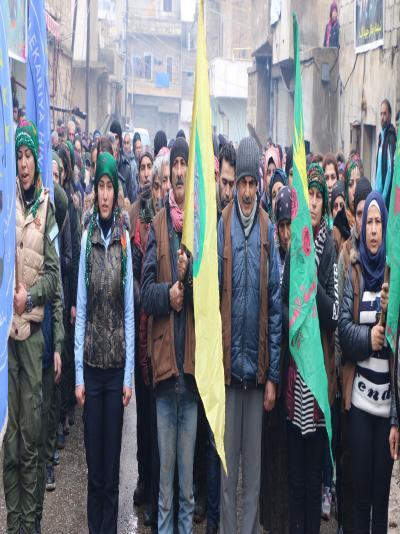 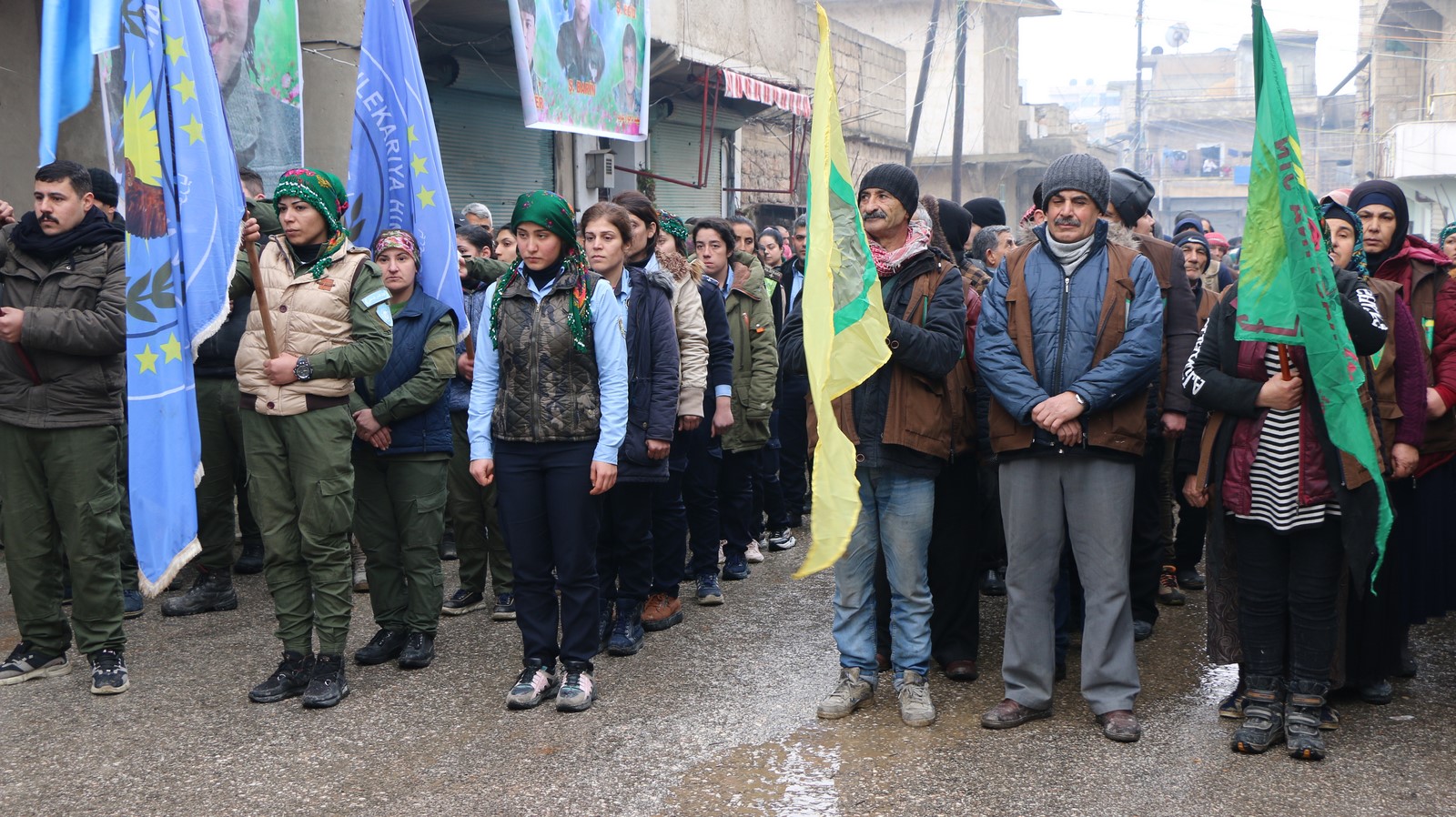 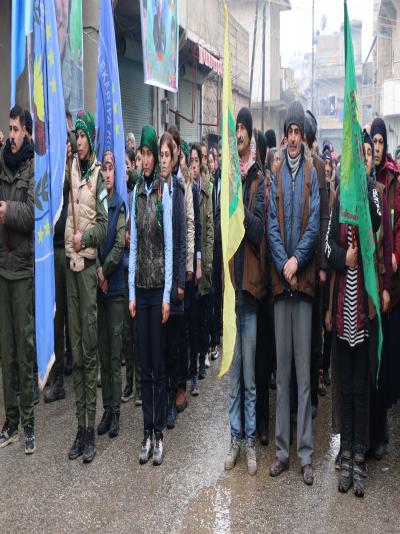 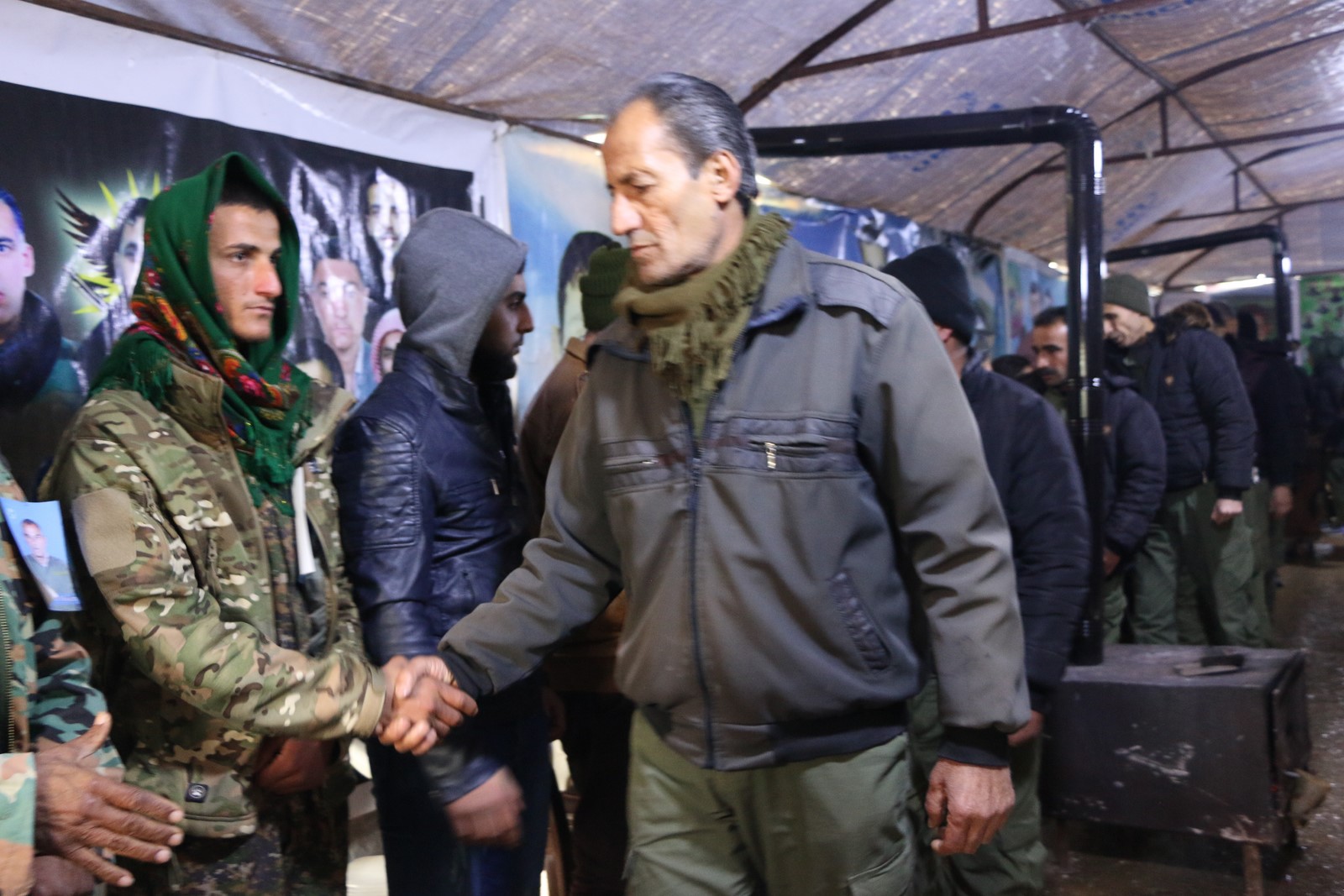 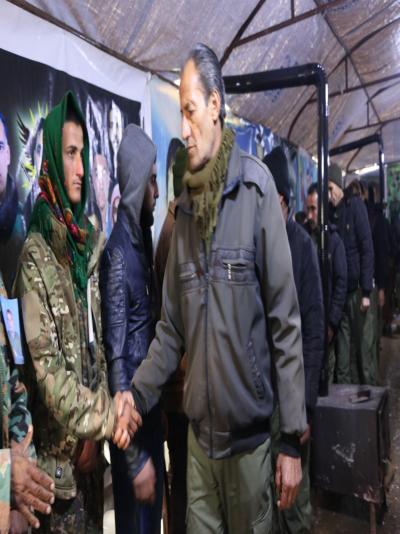 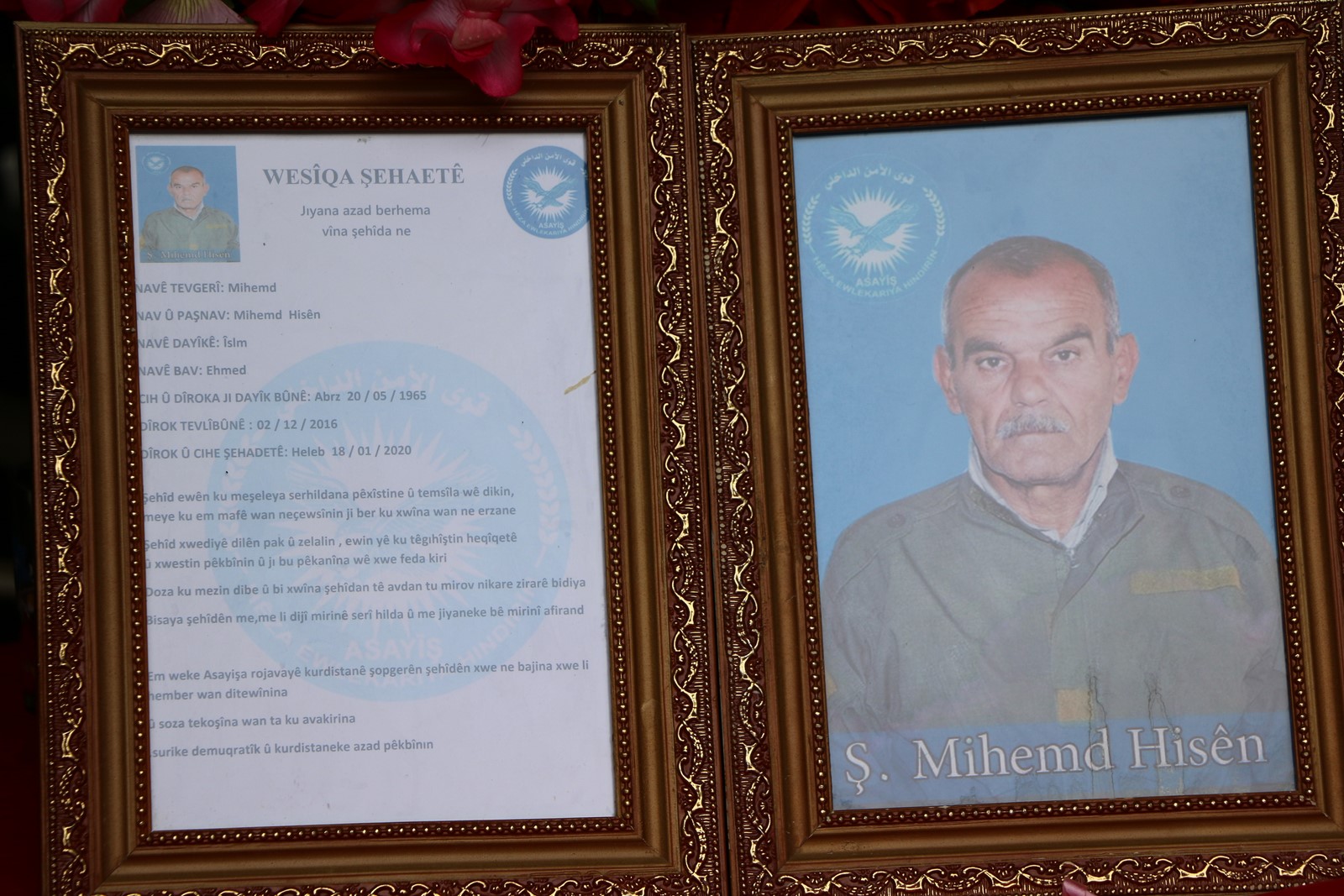 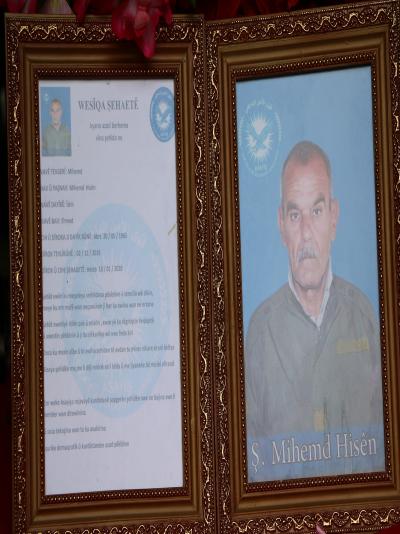