Rojava people began to go out to the squares on Thursday to demand uncovering the health and safety of the leader, Abdullah Ocalan after reports of a fire on the island of Imreli, where Ocalan is being held by the Turkish state. The angry protestors burned during their sit-in in front of the United Nations High Commissioner for Refugees pictures for the Turkish President Recep Tayyip Erdogan, as they continue the sit-in until Ocalan's health is revealed.

During the sit-in, the leader's Freedom Committee issued a statement to the public:

"For years, the Turkish fascist state has imposed an immoral abstraction on Ocalan, and prevents even his family from visiting him. When the news of a fire broke out on the island of Imrali, where he is detained, so the suspicions and concern among our people is growing in this regard.

It has been claimed that fire teams are trying to reach Imraly but are unable to reach as the result of the severe storms, which creates in the masses of our people more uncertainty Ocalan's health.

We in the Committee call on all our people to be prepared and vigilant in order to break the isolation barrier on Ocalan and ask all parties in the same regard from international organizations and human rights to act immediately to deter any further consequences and to assure the health of the leader, Ocalan.

We warn the Turkish fascist state not to engage in any sordid games or transactions against Ocalan. We demand an immediate visit  of the lawyers and make statements about Ocalan's health."

The Committee called on everyone to increase the pace of struggle and go out to the squares to break the isolation imposed on Commander Ocalan, and then handed over the statement to the United Nations High Commissioner for  Qamishlo.

The protesters staged a sit-in tent in front of the headquarters of the United Nations High Commissioner for Refugees (UNHCR) in Qamishlo, where they will continue their sit-in until the situation of the leader, Ocalan is revealed. 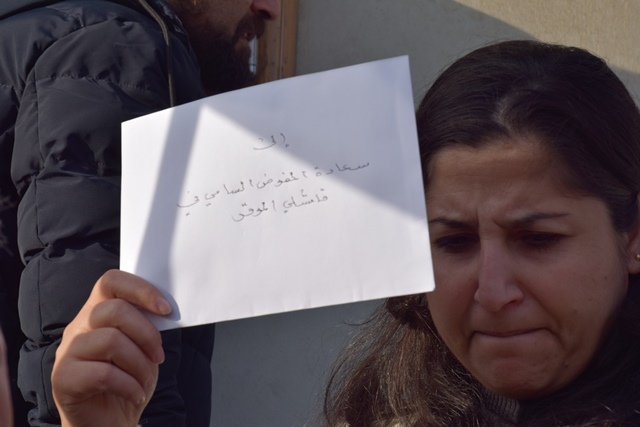 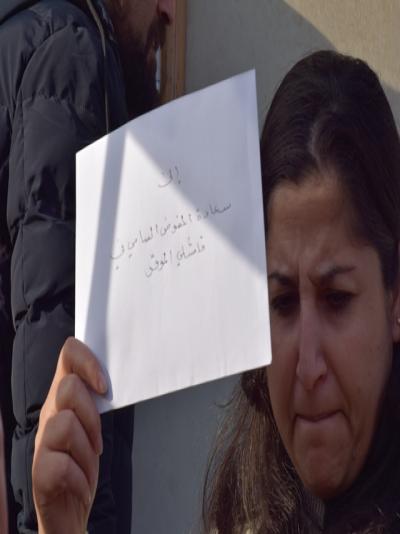 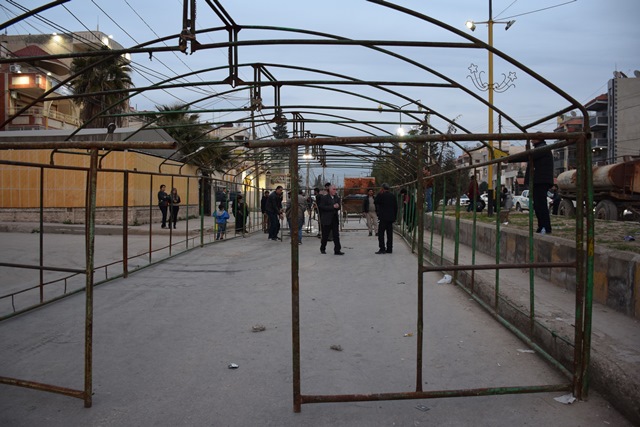 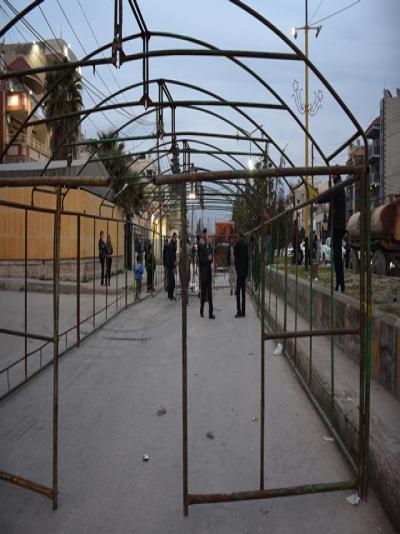 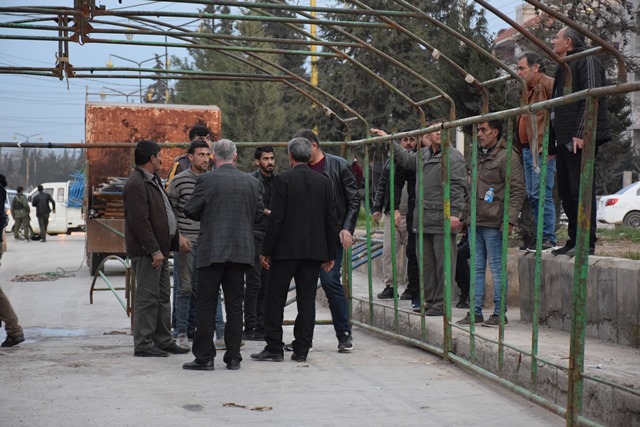 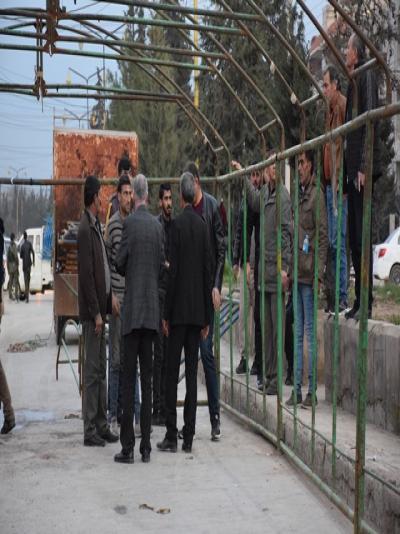 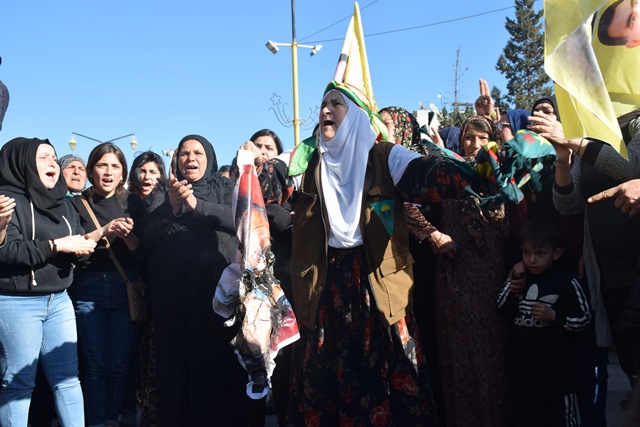 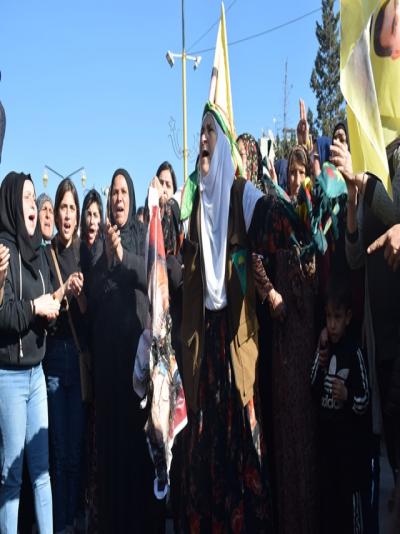 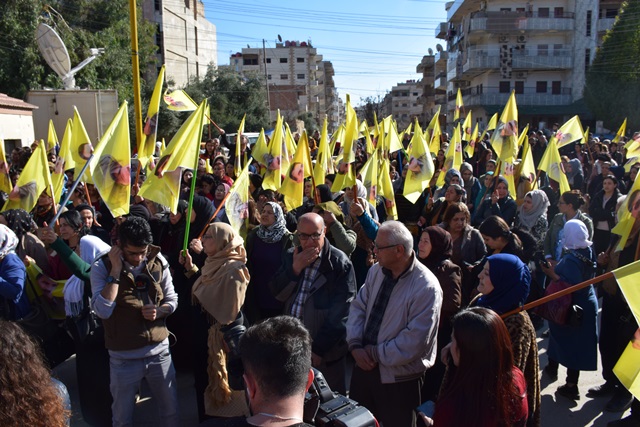 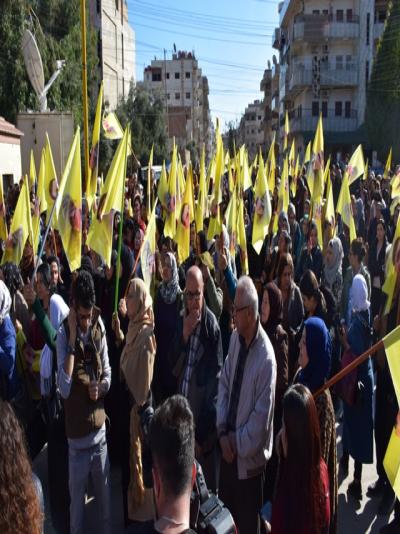 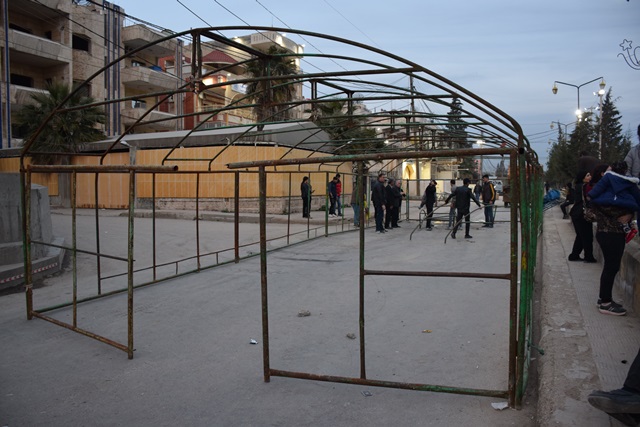 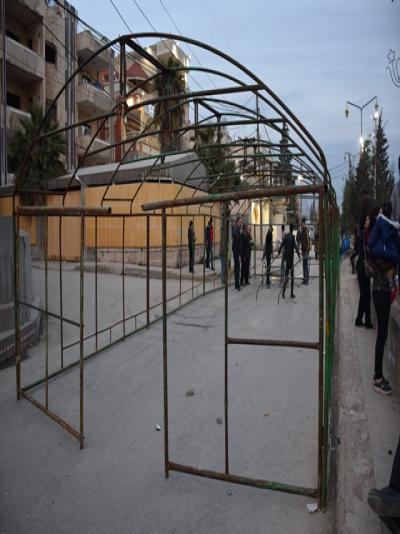 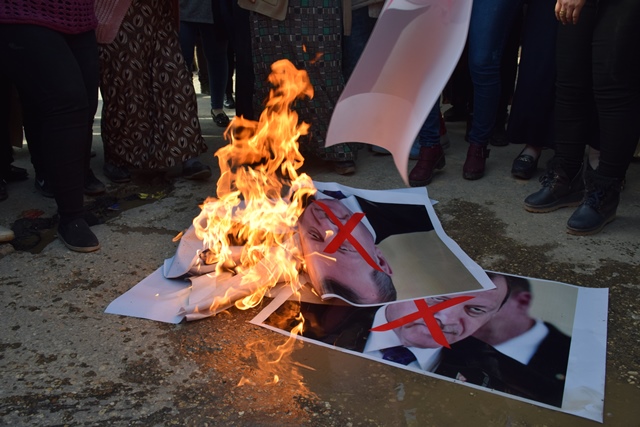 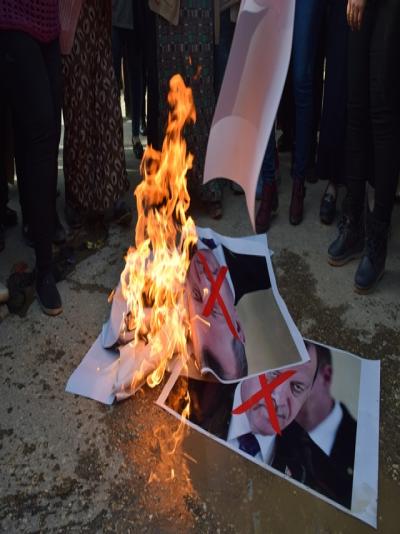 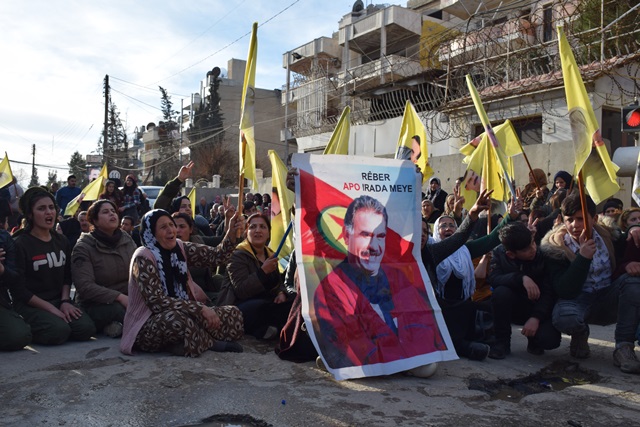 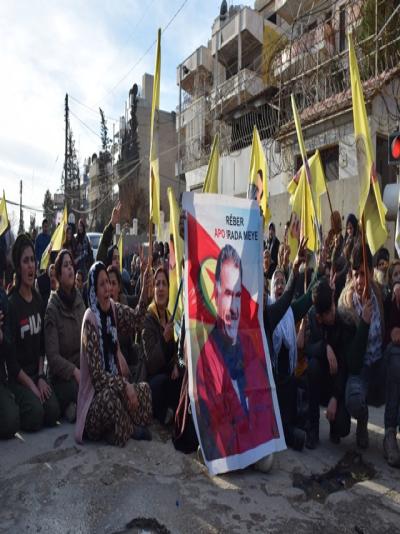 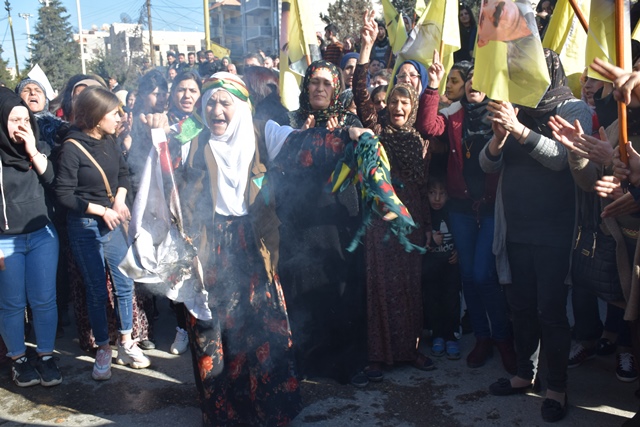 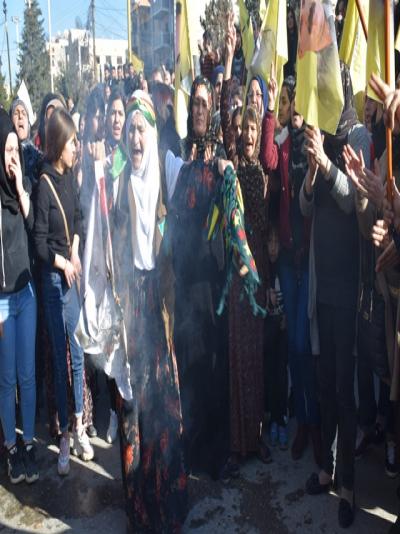 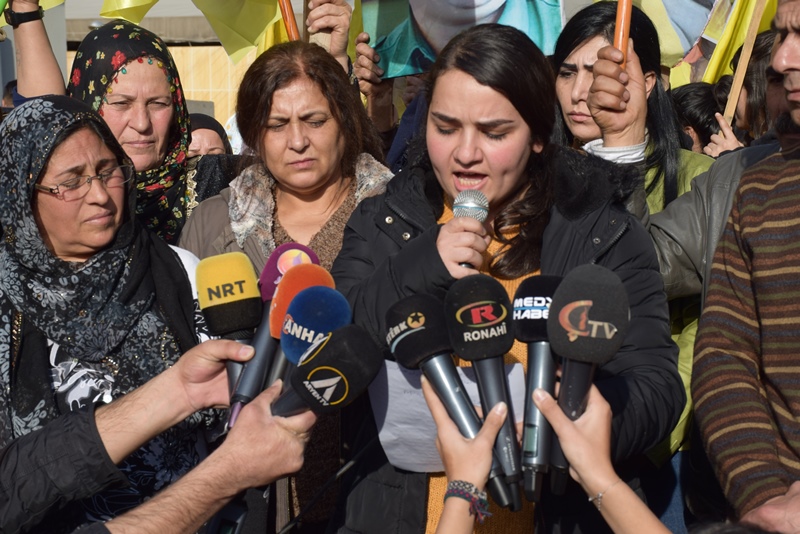 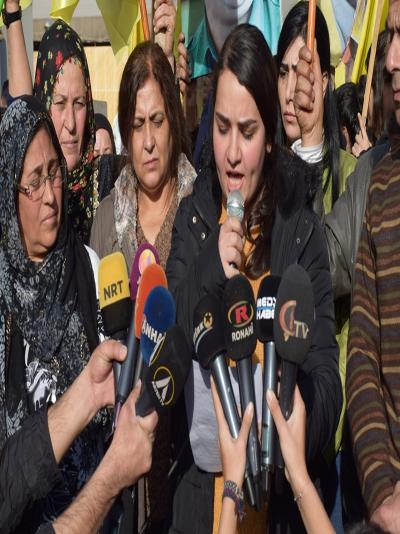 The internal security forces in northeastern Syria blamed regime forces for the death of one...

Ilham Ahmed denied to reach of any agreement on a prisoner exchange between the Syrian Democ...
Old Website