In the last two weeks, Ain Issa witnessed an escalation by the Turkish occupation, as the occupation bombed the vicinity of Ain Issa and dozens of villages in its countryside with heavy weapons and tanks, which led to great damage to the homes of the people and the destruction of a mosque in the village of Al-Tarwaziyya, east of the district. 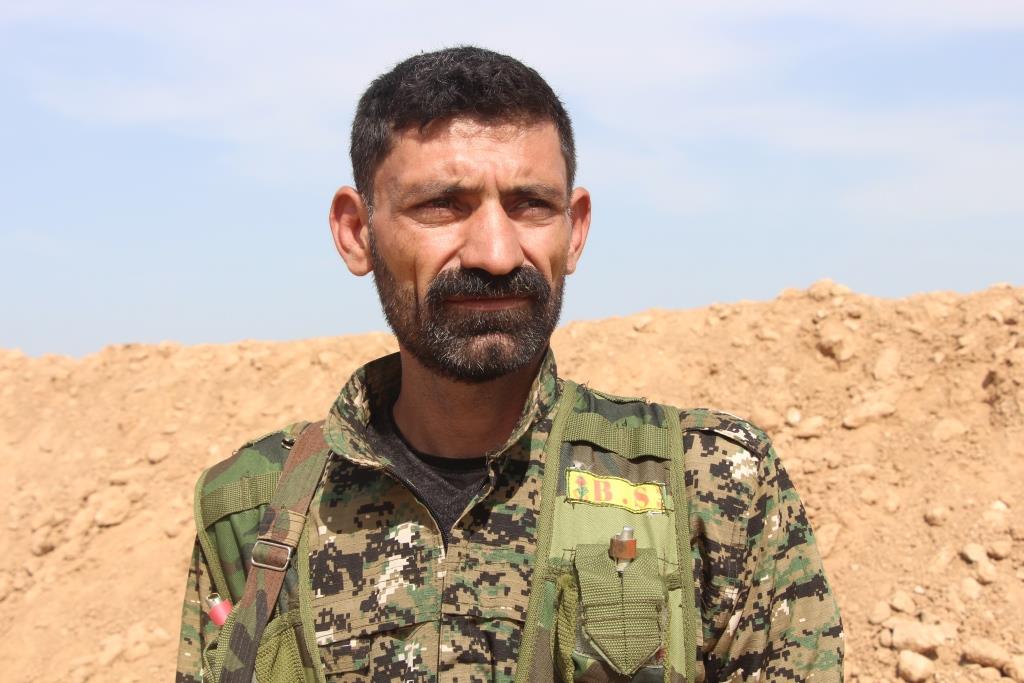 The leader of the Syrian Democratic Forces from the Ain Issa fronts, Aziz Kharabisan, said: "There are daily attacks by the Turkish occupation along the fronts in Ain Issa, especially in the villages of Mu'allaq, Saida and Mushairfa, where the areas were bombed with heavy weapons."

He pointed out that "the enemy wants to launch attacks to occupy the center of Ain Issa, and there is an increase in its movements on the front lines and daily mobilizations."

The leader confirmed that "the Syrian Democratic Forces are ready to respond to any attacks that target the region."

He explained that "the villages that are being bombed and attacked are inhabited by the people, who resist in their villages and stand by their forces, the SDF."

He pointed out that "the enemy wants to occupy the villages located on the international road, because their occupation gives the enemy control over this road."

The Turkish occupation state bombed these villages with missiles, cannons, tanks, vacuum bombs and drones, and the region witnessed the flight of warplanes and drones.