After observing the last enclave and making sure that no civilian women and children were seen in the area, the forces announced on March 1 that the battle would be resumed to eliminate the remaining IS mercenaries and liberate al-Bagouz village completely.

The fighting intensified during the first two days of the resumption of fighting and the mercenaries attempted to use car bombs and heat rockets to obstruct the progress of SDF. However, all their attempts failed and the forces advanced from several axes. When the mercenaries realized that they could no longer confront them, they appealed to the Syrian Democratic forces to stop fighting to remove some of their families who refused to go out at first, so the troops responded and opened a corridor to get those families out.

In this regard, the commander of the battle to defeat terrorism, Delsher Hasakah, in an interview with ANHA news agency that they were surprised by the number of families and mercenaries who surrendered and emerged from that small spot during the past two days, and confirmed that the number is about  6000 mercenaries and their families, and that they were hiding in the burrows and trenches they dug under the village previously, so when their own forces were exploring that enclave, they did not see civilians in the village.

He concluded by saying that they had stopped the battle from one side to remove these mercenaries and their families and that they would eliminate the remaining mercenaries and announce the liberation of the last spot of al-Bagouz  soon.

On Tuesday evening, some 2,000 mercenaries surrendered to the Syrian Democratic Forces(SDF), who were evacuated by 10 large trucks. 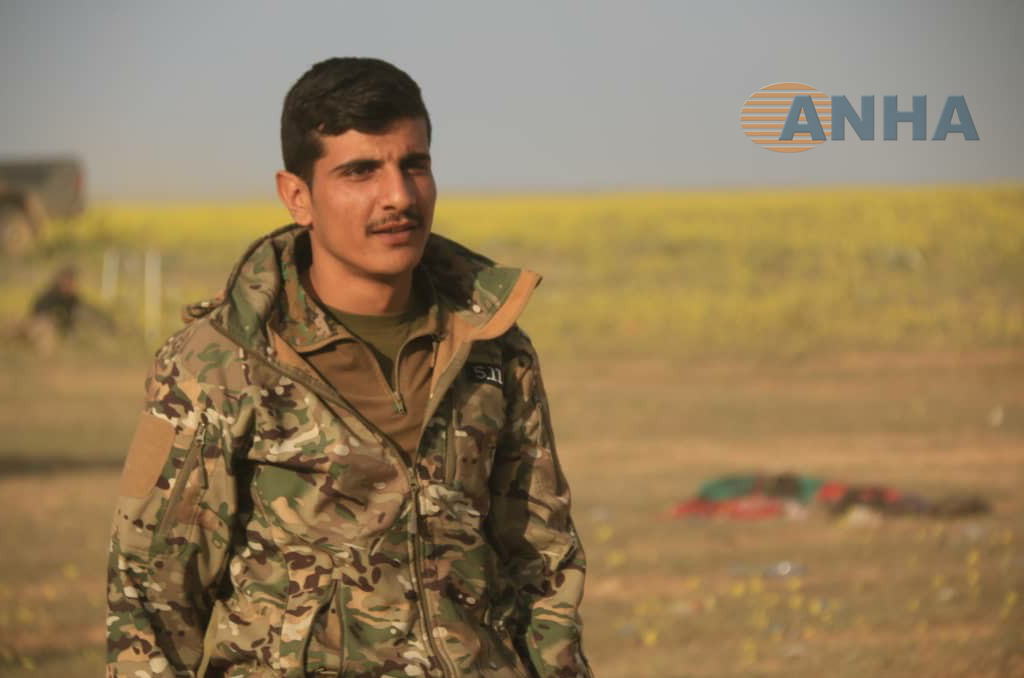 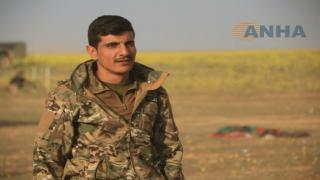 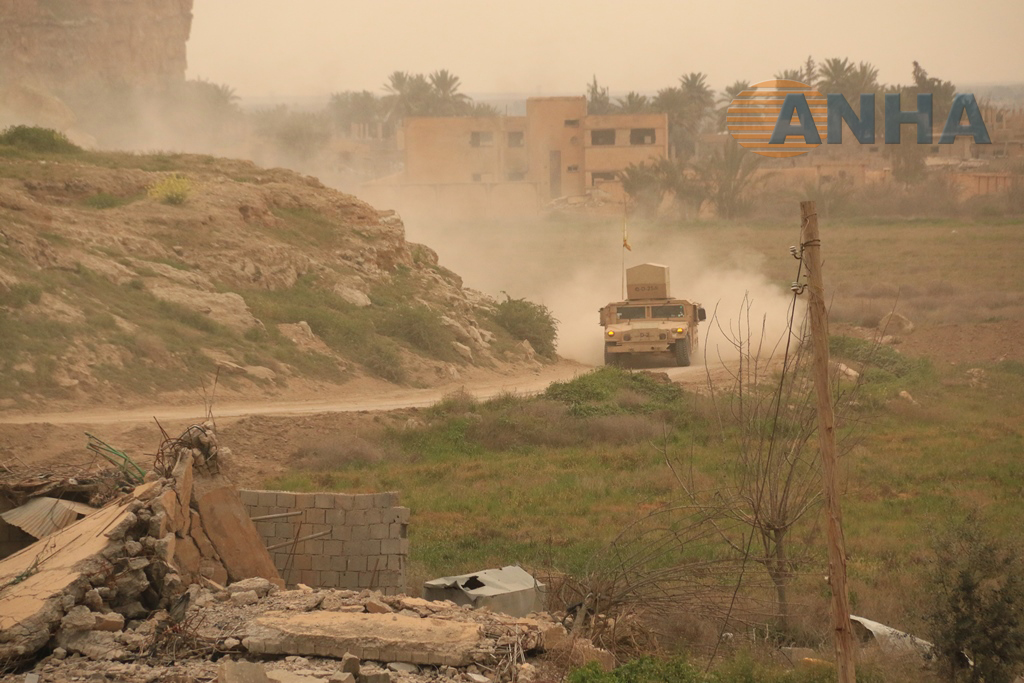 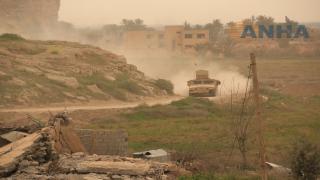 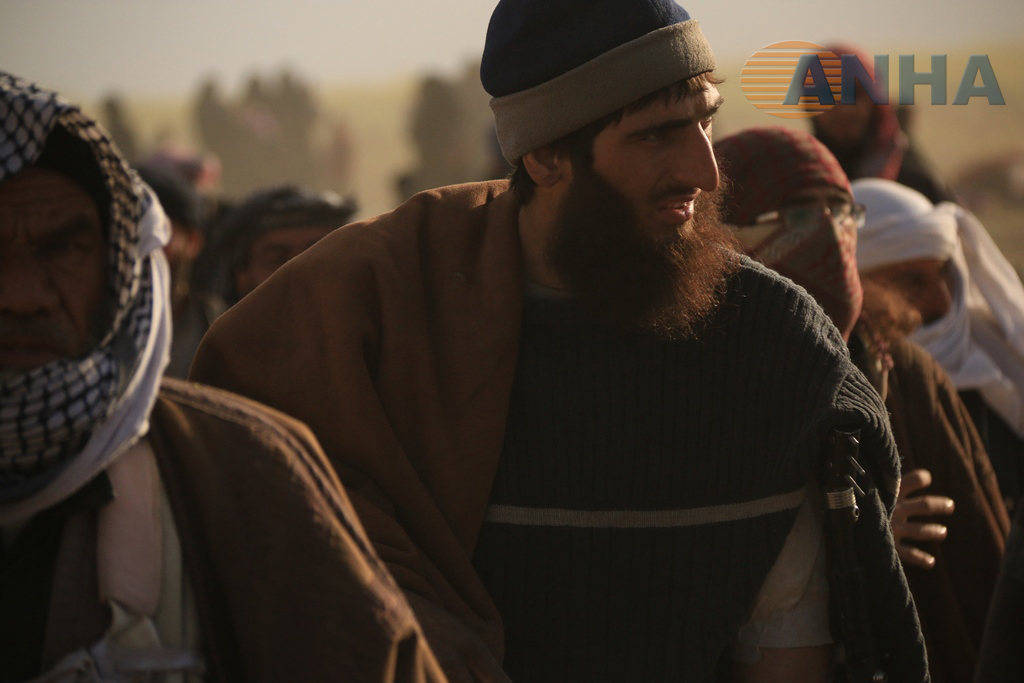 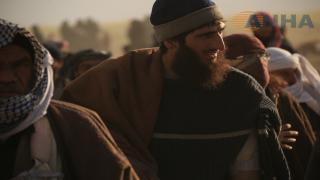 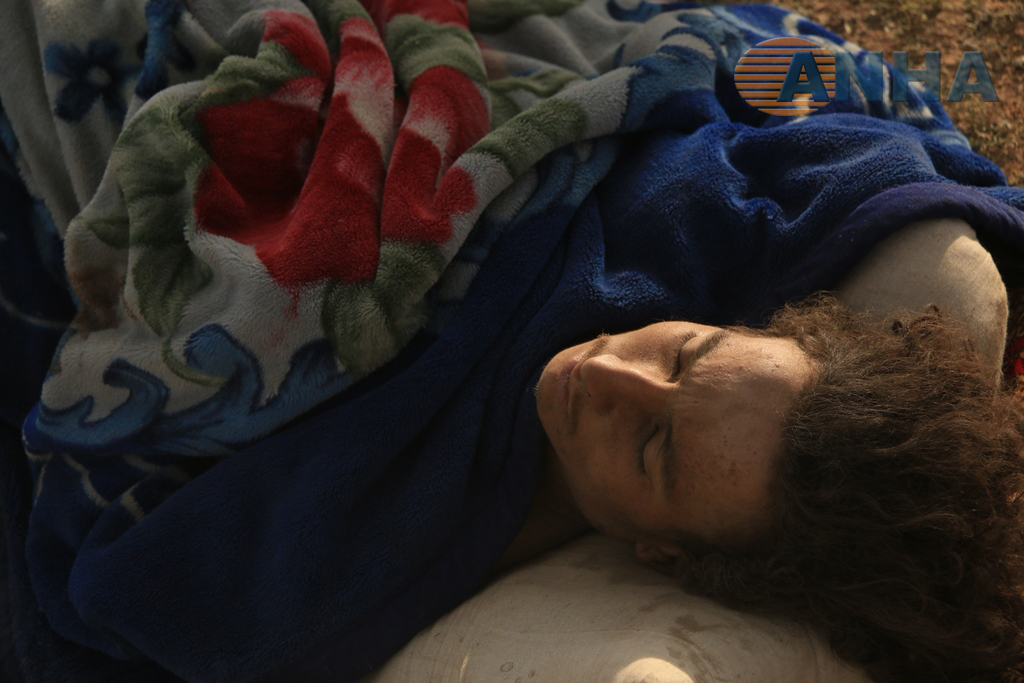 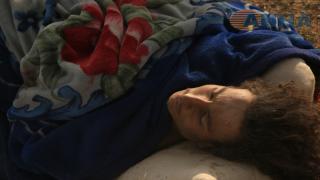 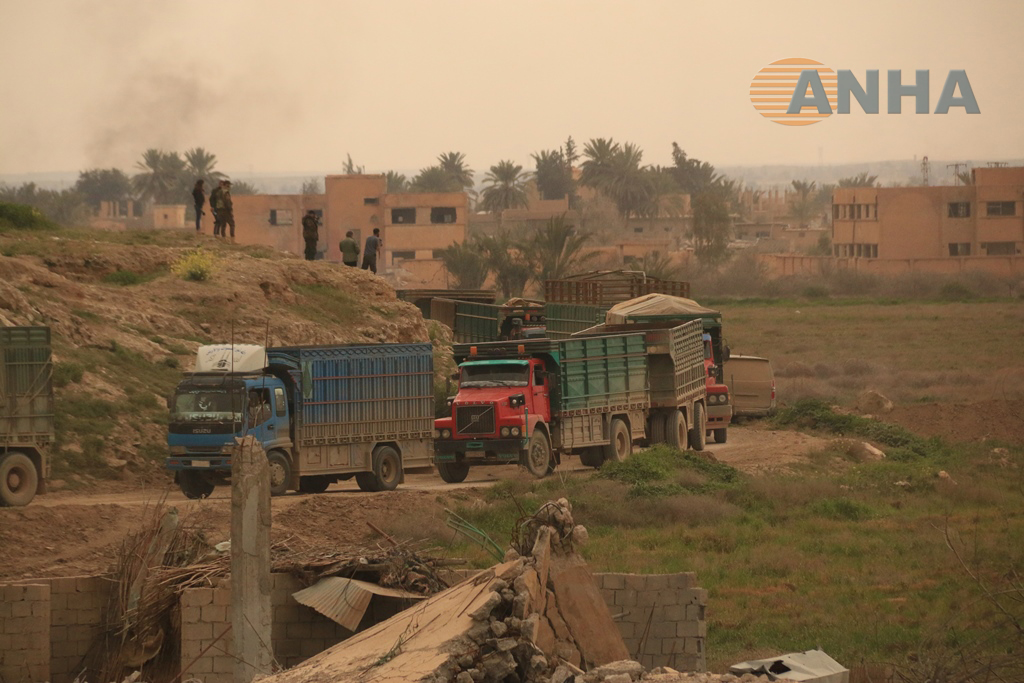 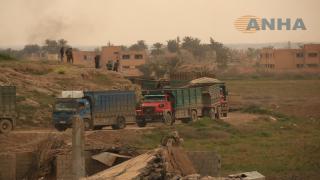 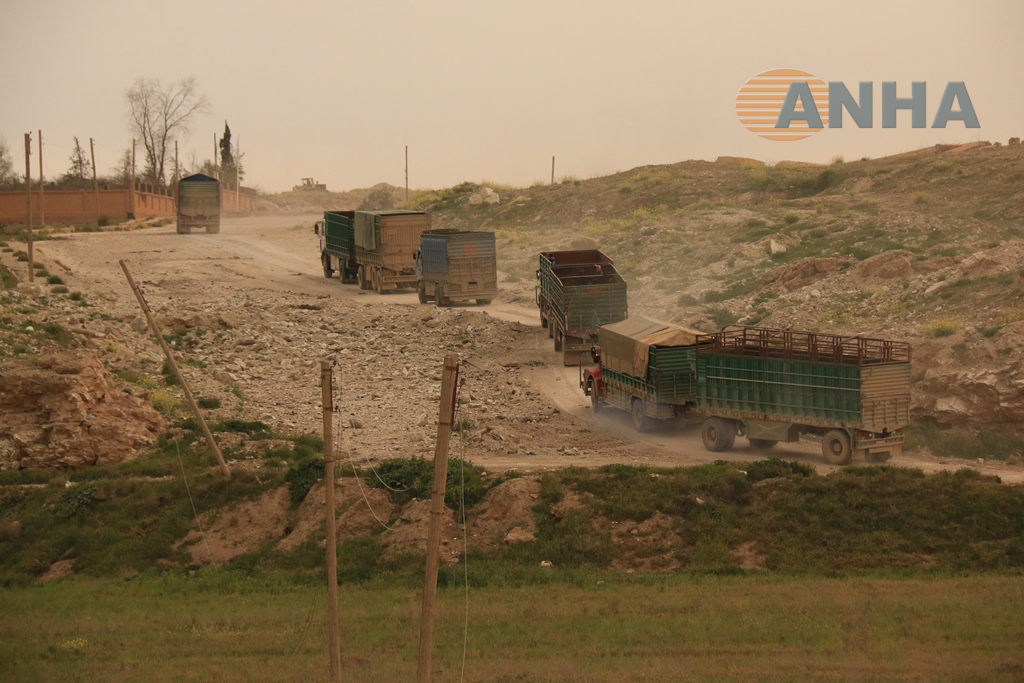 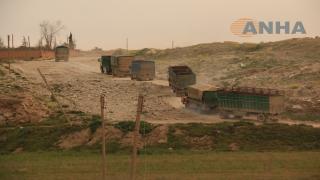 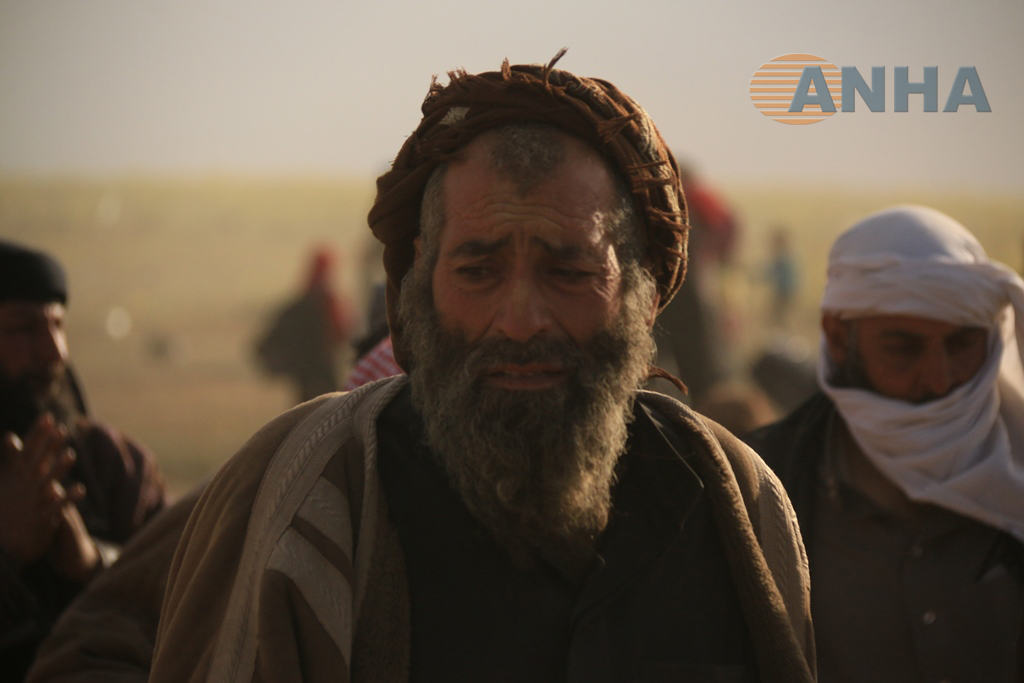 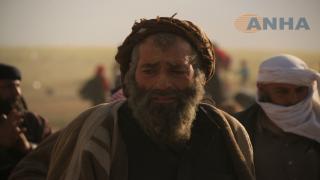 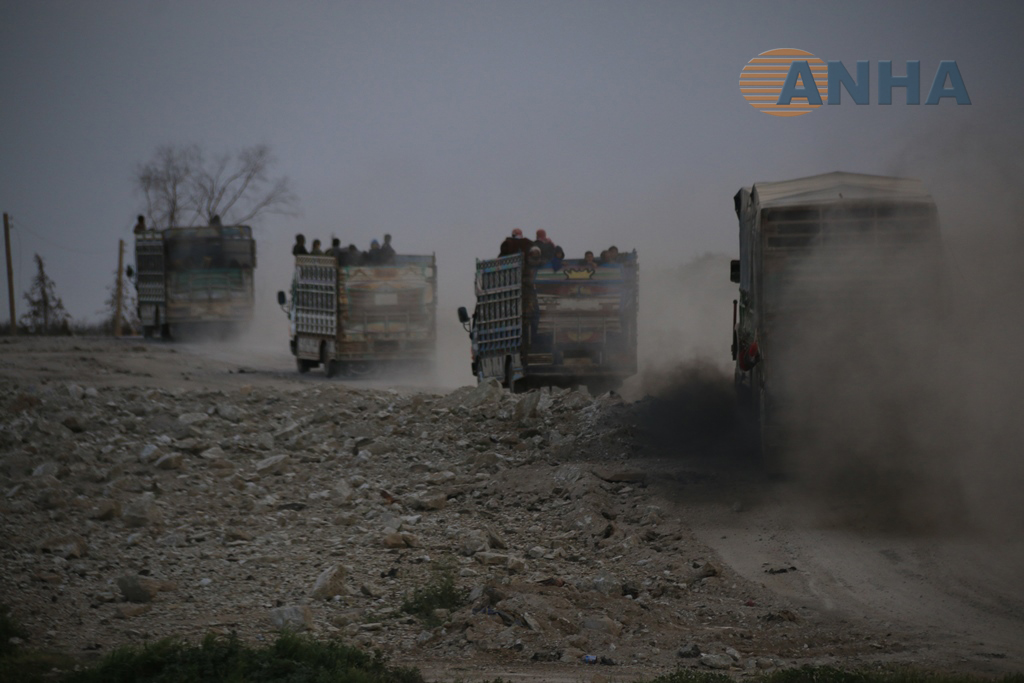 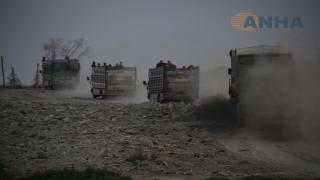 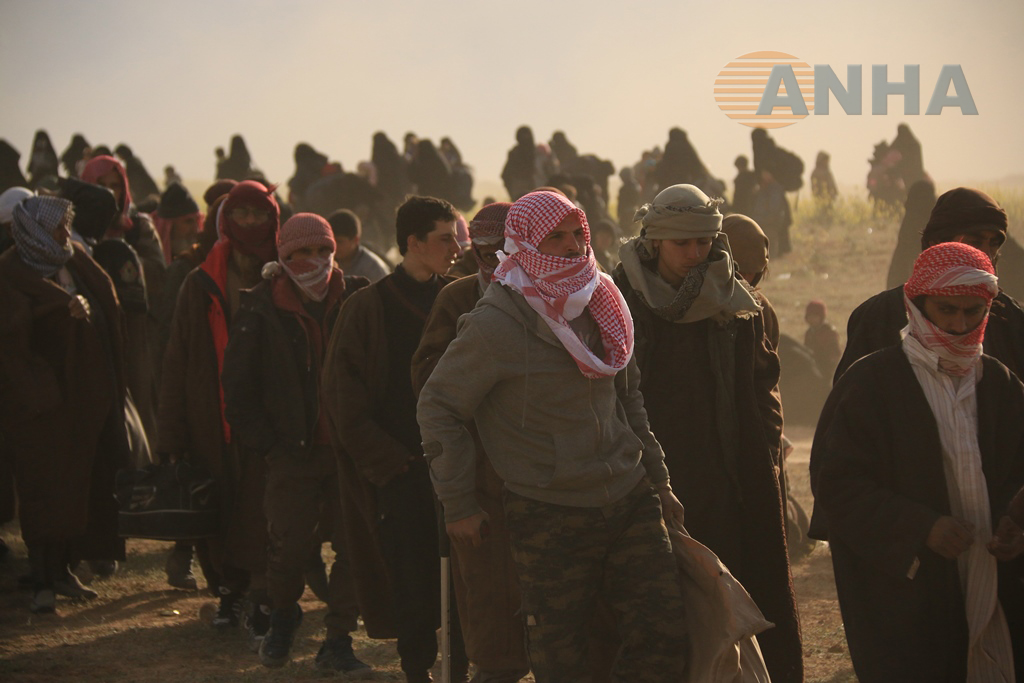 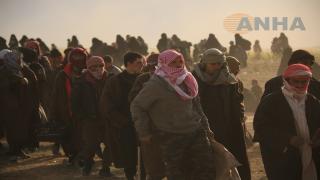