With the spread of the Corona virus (Covid-19) in countries of the world, the Autonomous Administration was forced to issue a decision to impose curfews in its regions in northern and eastern Syria.

The Control and Supply Committee has been touring since three days, in conjunction with the start of the curfew within al-Shahba canton and Sherawa district.

One day before the start of its tours, the Control and Supply Committee alerted all the region's merchants and shop owners to abide by the decisions and not to overtake them.

After that, the Control and Supply Committee started its tours by dividing 20 members of the Control Committee into 6 groups covering all villages and areas of al-Shahba canton and Sherawa district, as their work starts from the early morning hours until sunset hours.

The Control and Supply Committee fined about 30 shopkeepers and traders for violating the decisions in terms of raising the prices of products.

In this context, Hawar news agency met with the administrator of the Control and Supply Committee of the People's Municipality of Afrin region, Yasser Sheikho who talked about the nature of their work, saying: "From the first day, we started our tours in the markets and shops within al-Shahba canton and Sherawa district. On the first day, we alerted the merchants and the shop owners and informed them of the decisions that we issued, demanding them to abide by those decisions. We go out from morning until sunset, and we also increased the number of our members."

Sheikho stressed: "75% of the people abided by the decisions, but the merchants and some of the shopkeepers did not discipline and started monopolizing and playing with prices, so we, on our part, fined them for the situation to not recur." 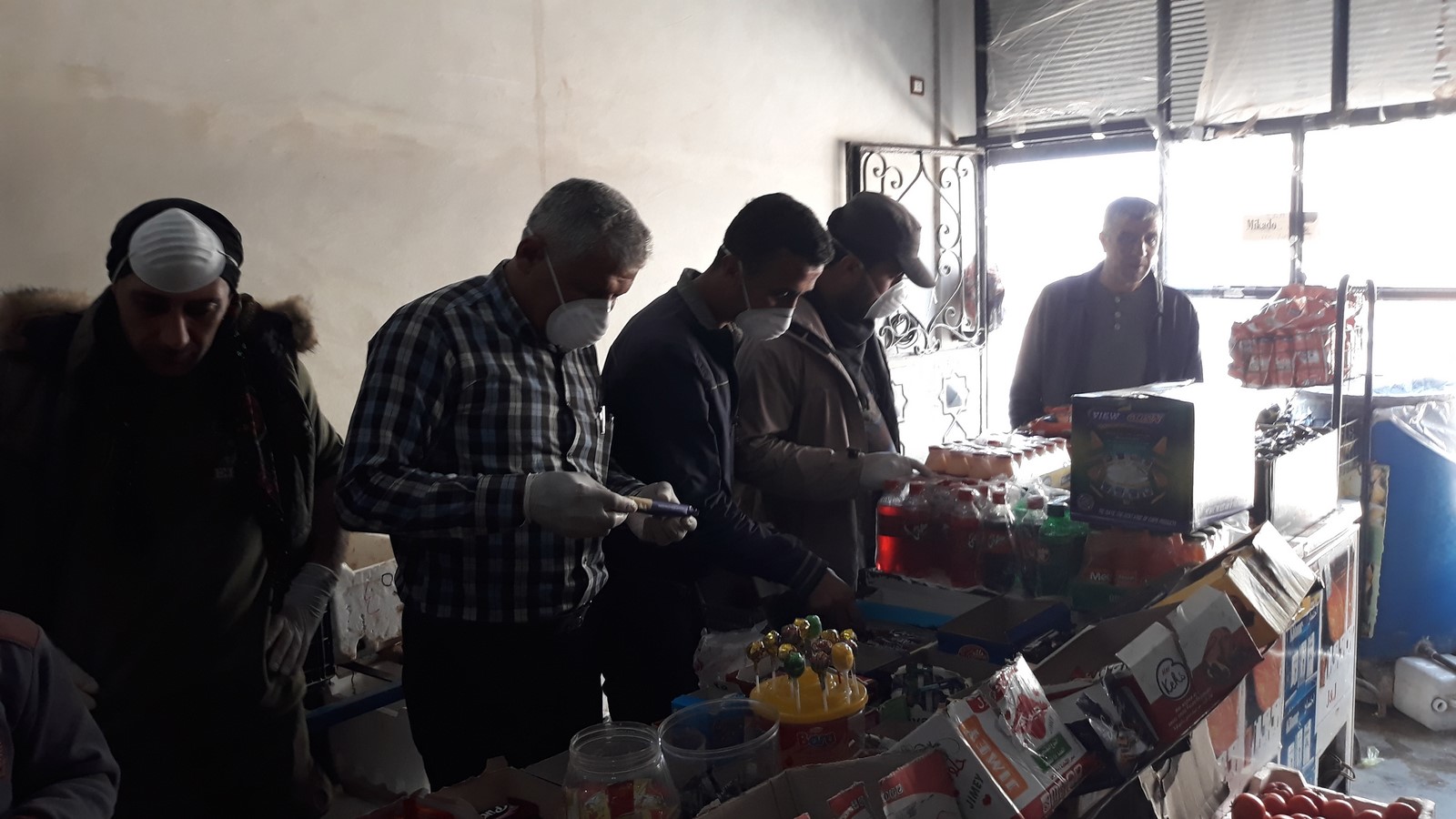 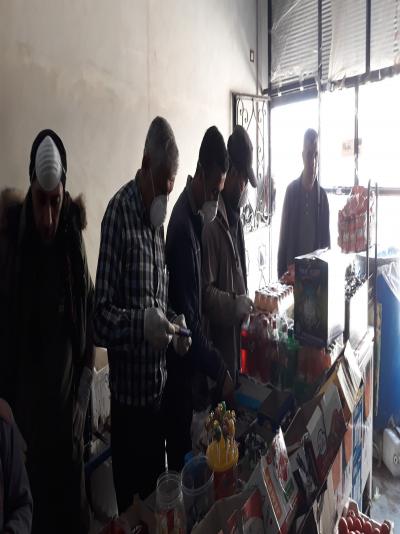 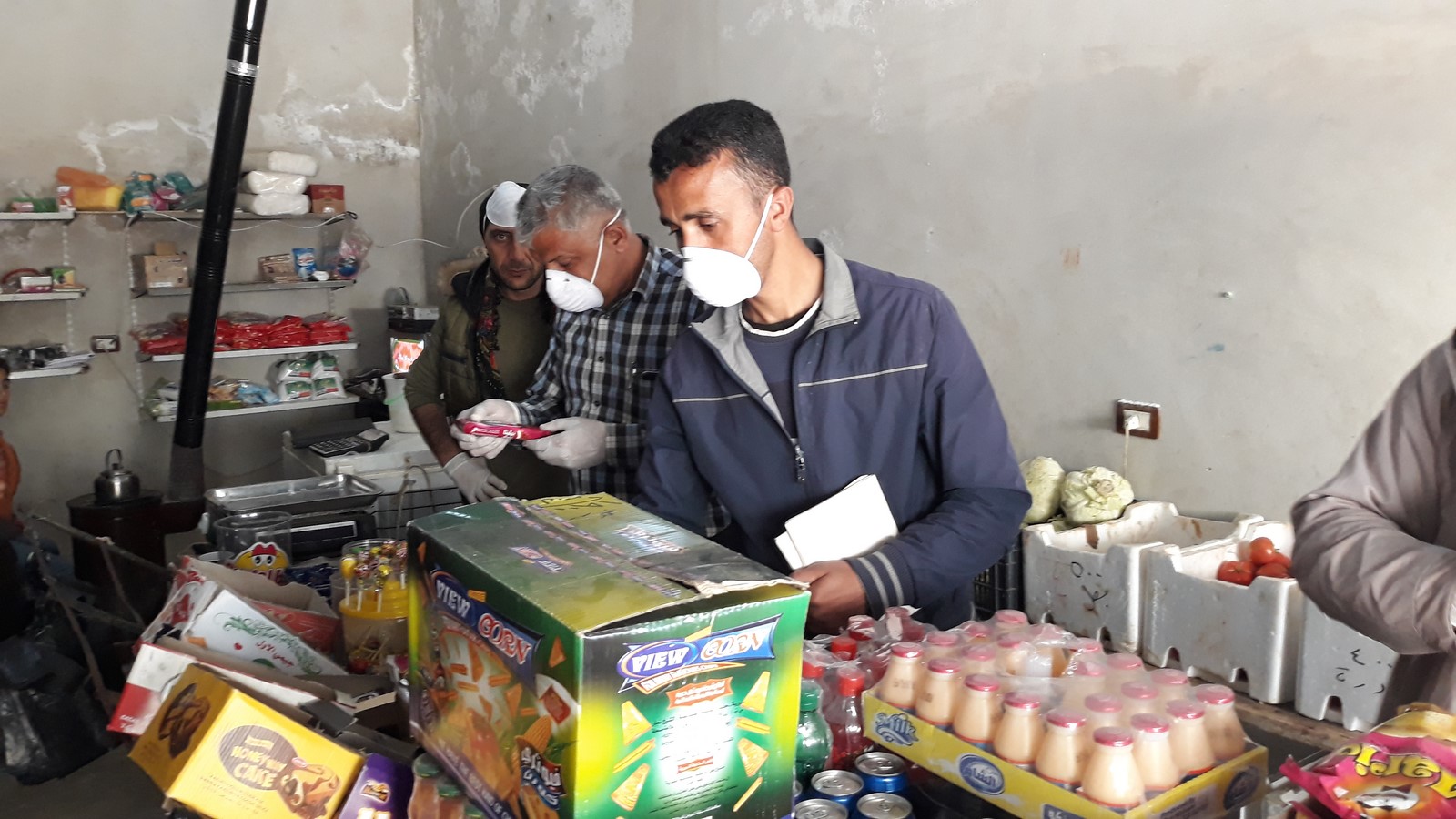 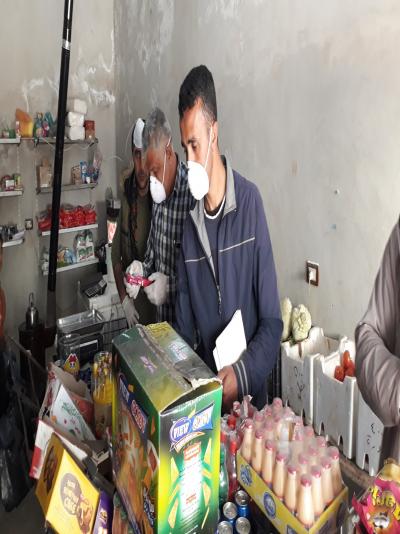 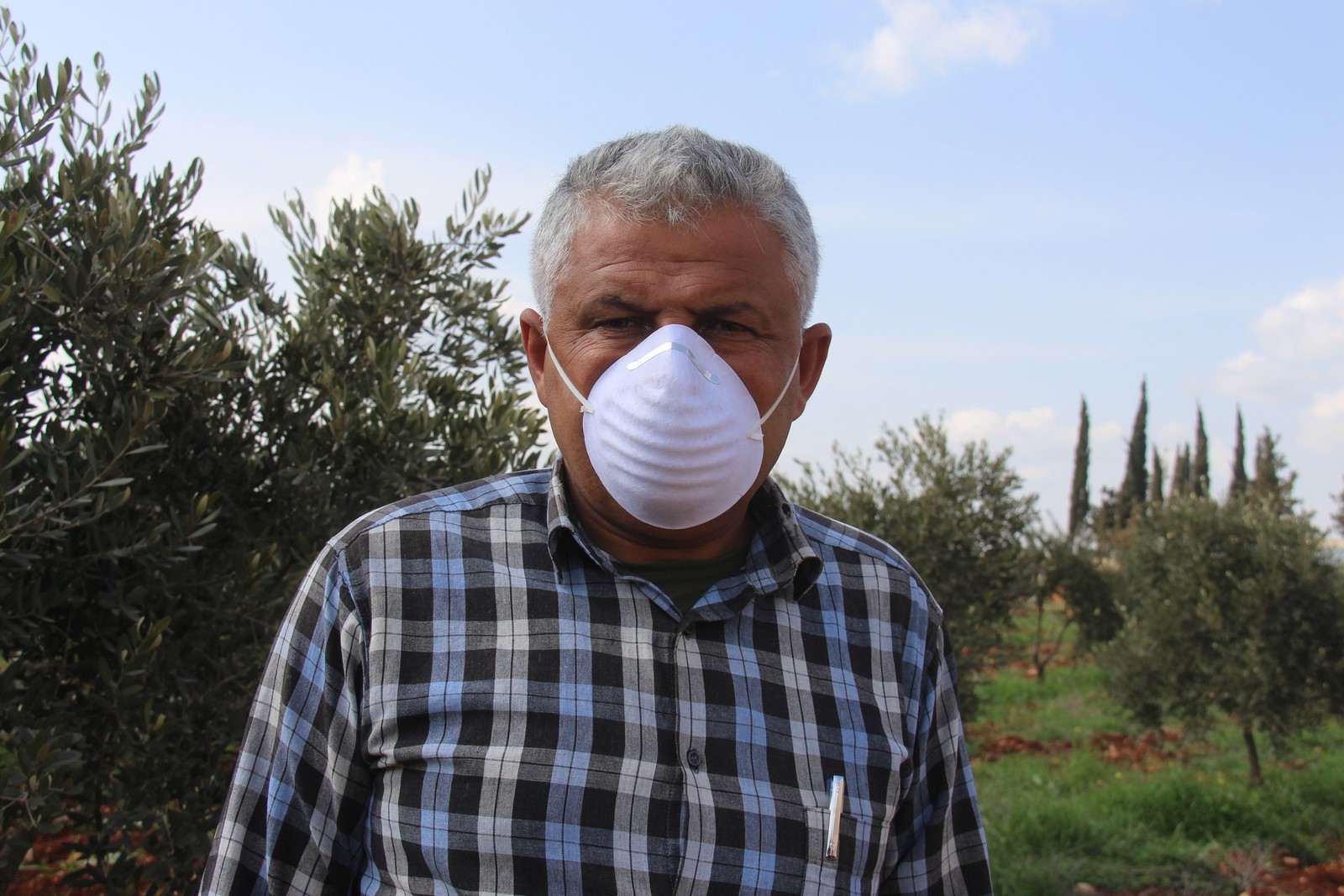 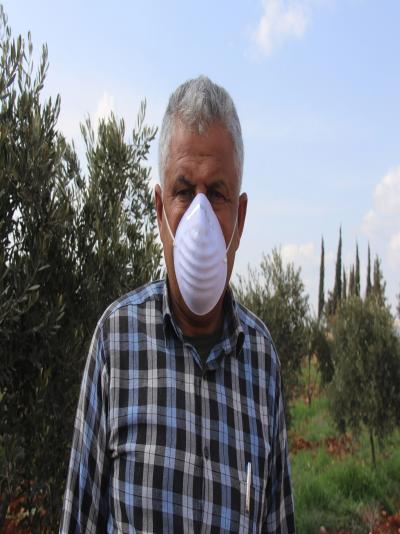