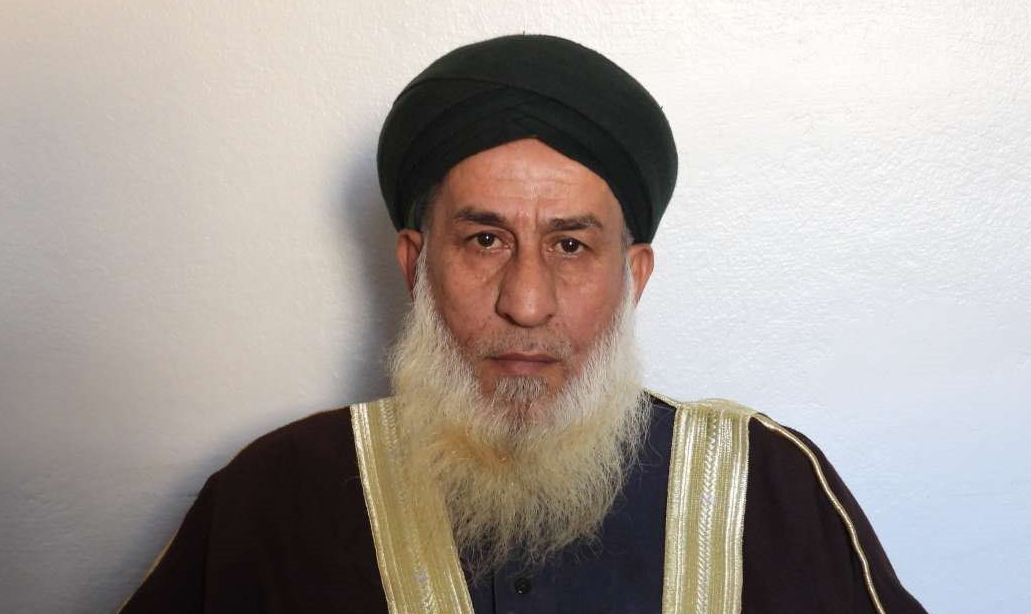 On this subject, the head of the Aal al-Bayt League office in al-Tabqa, Sheikh Adnan Aliwi, said, "The Turkish occupation state seeks, through its attacks, to revive ISIS." 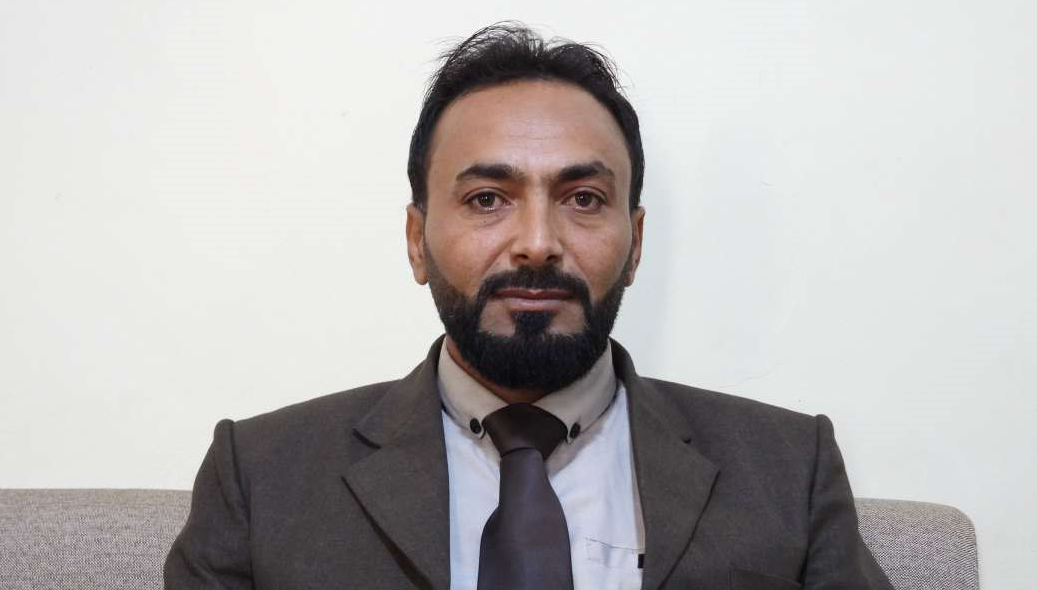 In his turn, Abdul Hamid al-Khamri, member of the Lawyers Union in al-Tabqa, explained, "What the Turkish occupation state is doing is considered genocide, as every act committed with the intent to destroy a nationality, race or religion, including killing individuals and inflicting physical and mental harm on them, is an issue that is punishable."

He stressed, "The silence of the international forces regarding the attacks of the Turkish occupation state against the people of NE, Syria is evidence of their partnership in them."

At the end of his speech, al-Khamri called on the international powers to intervene immediately and quickly and prosecute the Turkish occupation state before the International Criminal Court specialized in crimes of genocide, crimes against humanity and war crimes, and he added, "We, the lawyers, human rights defenders and judges, see that this war is a great danger to NE, Syria, and we demand the implementation of UN resolution (2,254). 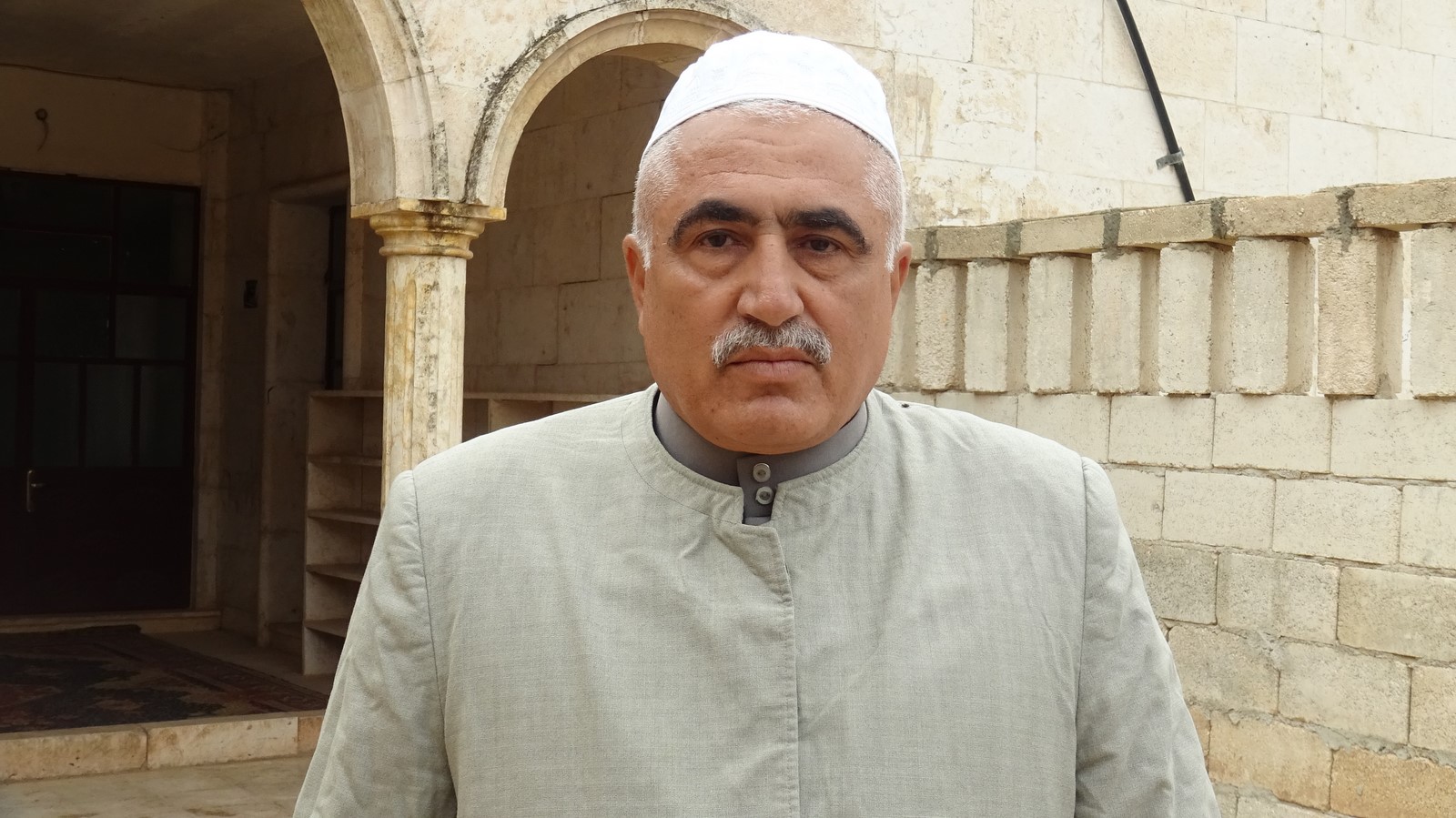 He added, "No matter how intense the Turkish occupation's bombing of our regions, with missiles and heavy artillery, and with warplanes and drones, we will not give up our resistance."

"We are one people here, living together on the principle of brotherhood of peoples," he stressed. 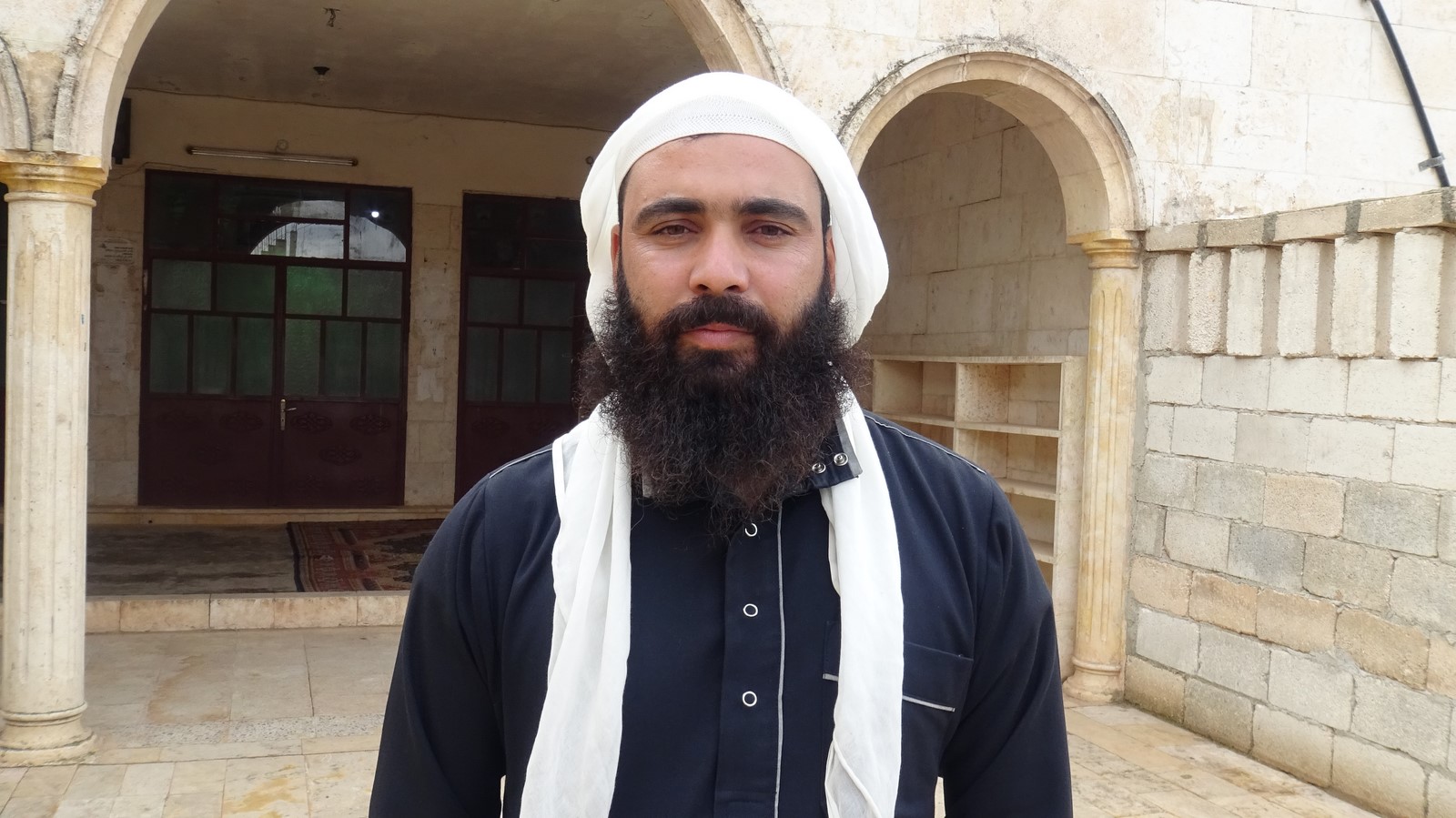 For his part, the preacher and imam of the Tal Rifaat mosque, Sheikh Khalil Manan, called on "human rights, Islamic and international organizations to break their silence and put an end to the crimes of the Turkish occupation state," stressing, "We are determined to resist and victory will be our ally."

He added, "We, in al-Shahba, are facing, in addition to the bombing of the Turkish occupation, the siege of the Damascus Government and its refusal to allow food and oil to enter, and despite that, we will resist and will not give up our land."