The source confirmed that as a result of these clashes, a resident of Afrin named Suleiman Tubal lost his life, and three other civilians got wounded. 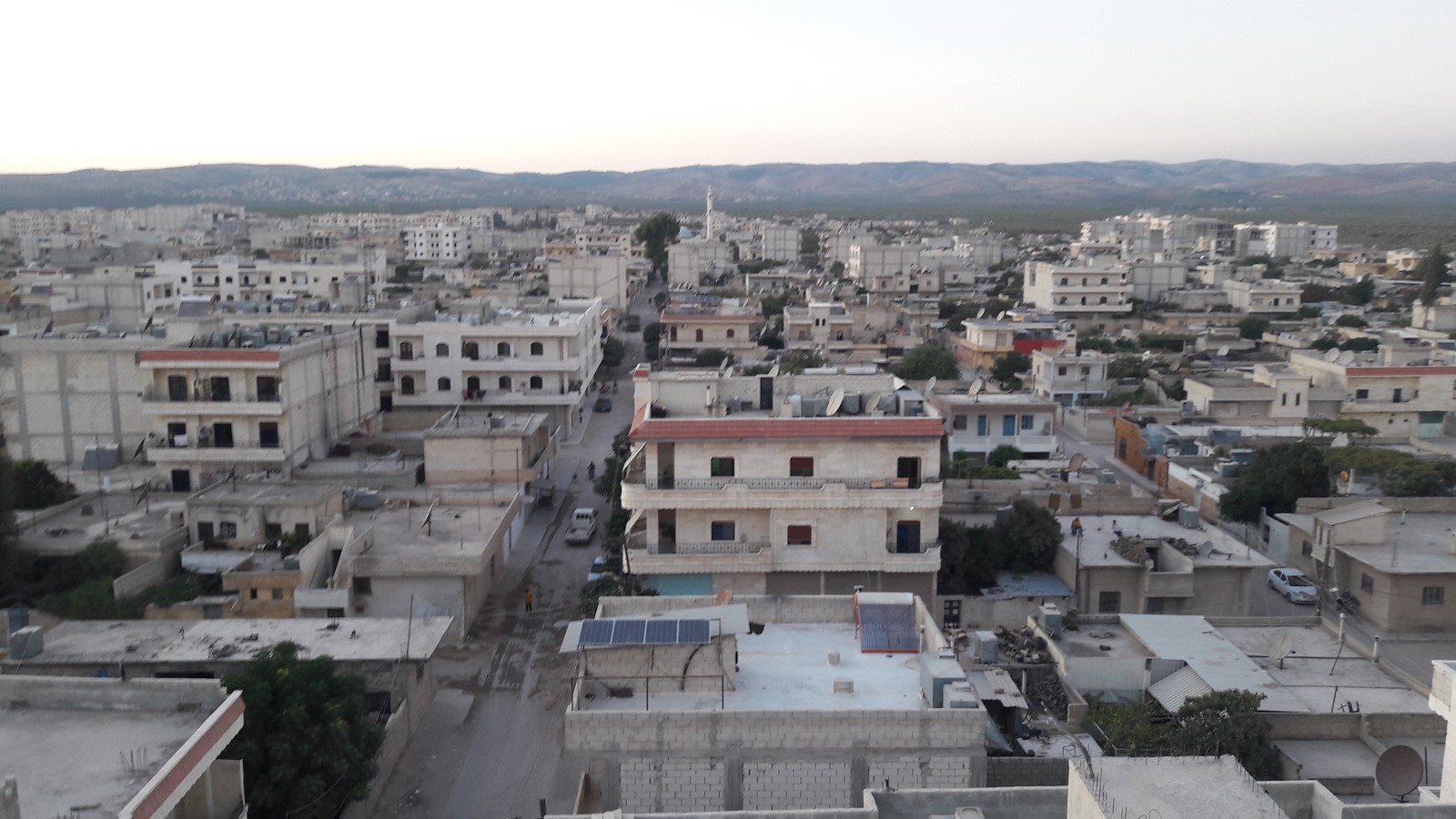 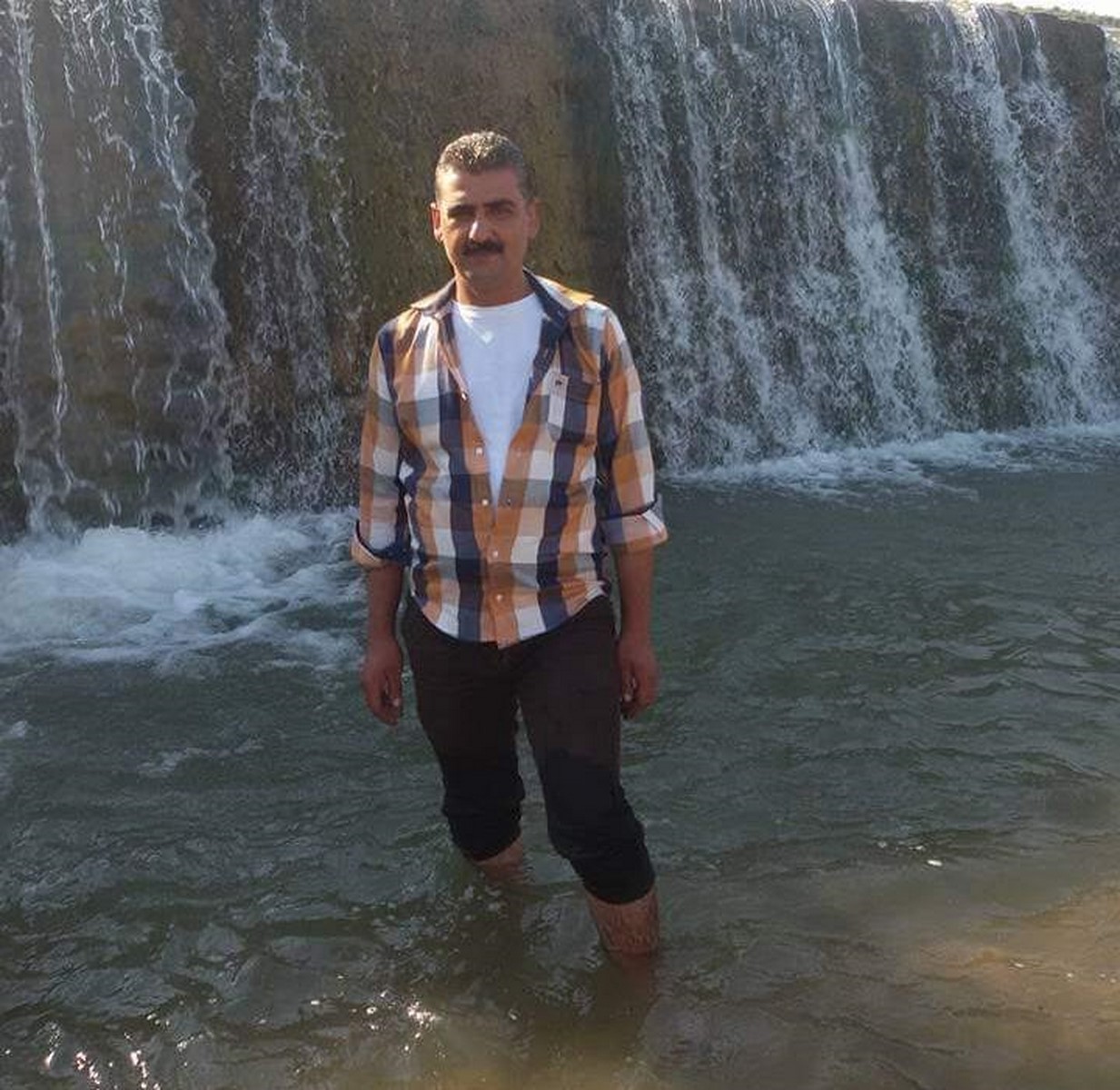 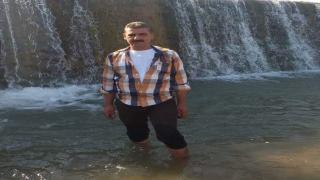 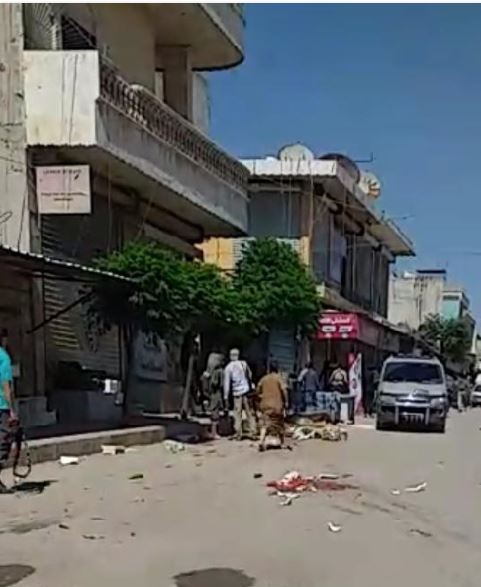 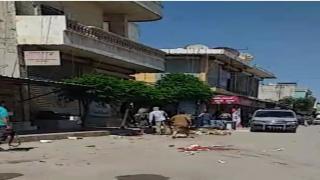