The Arab clans continue to denounce the recent discord that was sparked by foreign hands, after the sheikh of the Al-Al-Egeidat clan was killed in Deir ez-Zor, Mutashhar Al-Hafel.

These cells work for the agendas of several parties, most notably the Turkish occupation and the Syrian government, with the aim of creating chaos in the eastern countryside of Deir ez-Zor, and igniting a sectarian war between the people of the region and the Syrian

The Arab clans in all cities of northeast of Syria, rejected from the first day these events, and stood by the Syrian Democratic Forces in the face of anyone trying to tamper with the security and stability of the region. 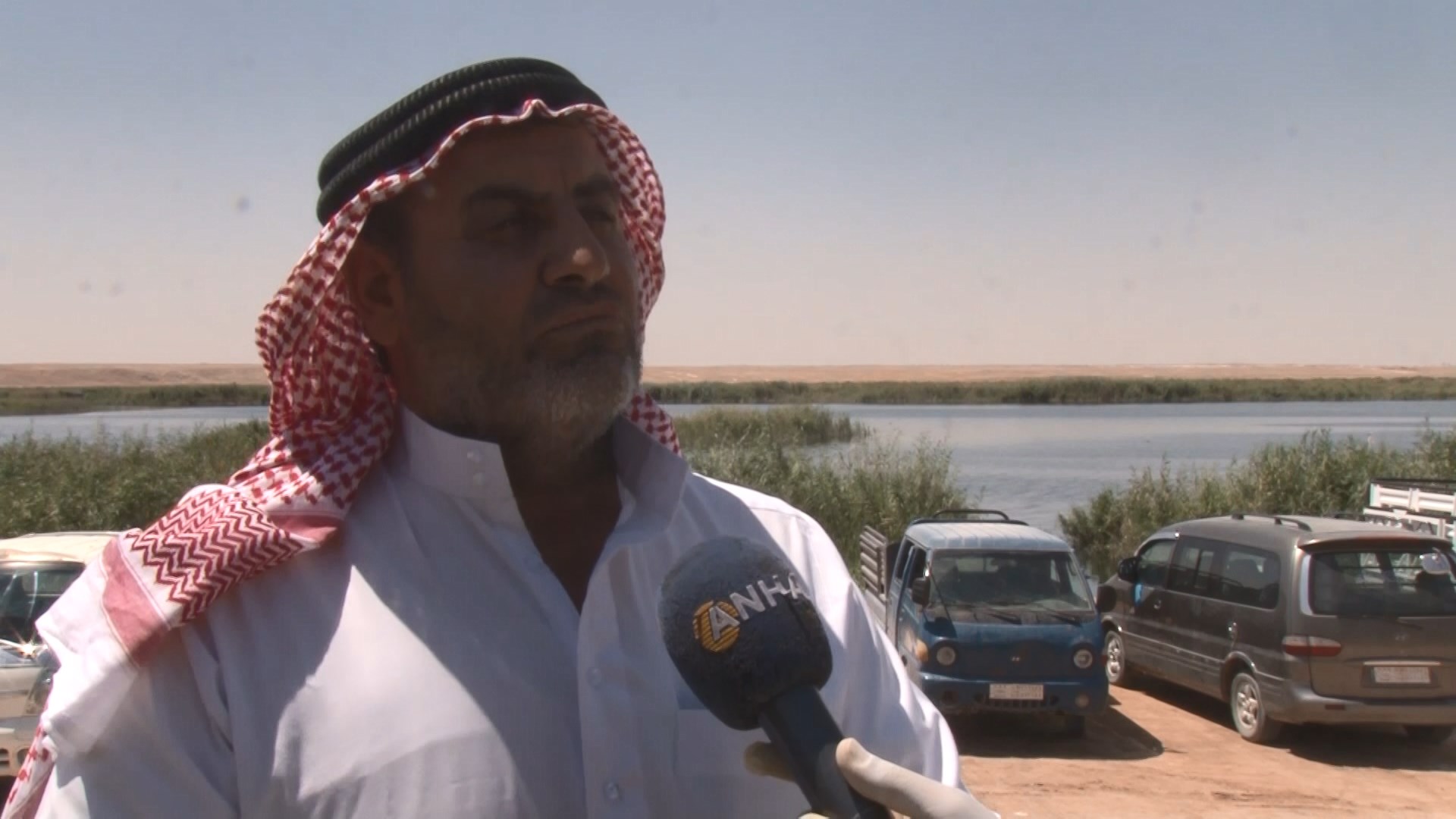 In this context, Basman al-Sultan, the sheikh of the “Khawatinah” clan in Syria, Iraq and Turkey, explained to Hawar news agency that all clans reject the assassinations, stressing that they stand with the Syrian Democratic Forces, saying: “We are with the SDF forces because they are our sons. "

The Sultan expressed his rejection of all forms of sectarian strife, saying, "We focused on fighting sedition, and we will not accept sedition between the clans and the Syrian Democratic Forces."

The Sultan called on the Syrian Democratic Forces to protect clans' sheikhs, as they are a pillar of the region's stability.

For his part, Muhammad al-Muhammad, a religious and a prominent figure in the al-Hol region, condemned the assassinations by cells that are trying to sow discord between the people of the region and the Syrian Democratic Forces on the one hand, and the Autonomous Administration on the other hand, and said: “These actions do not have any connection to our society. " 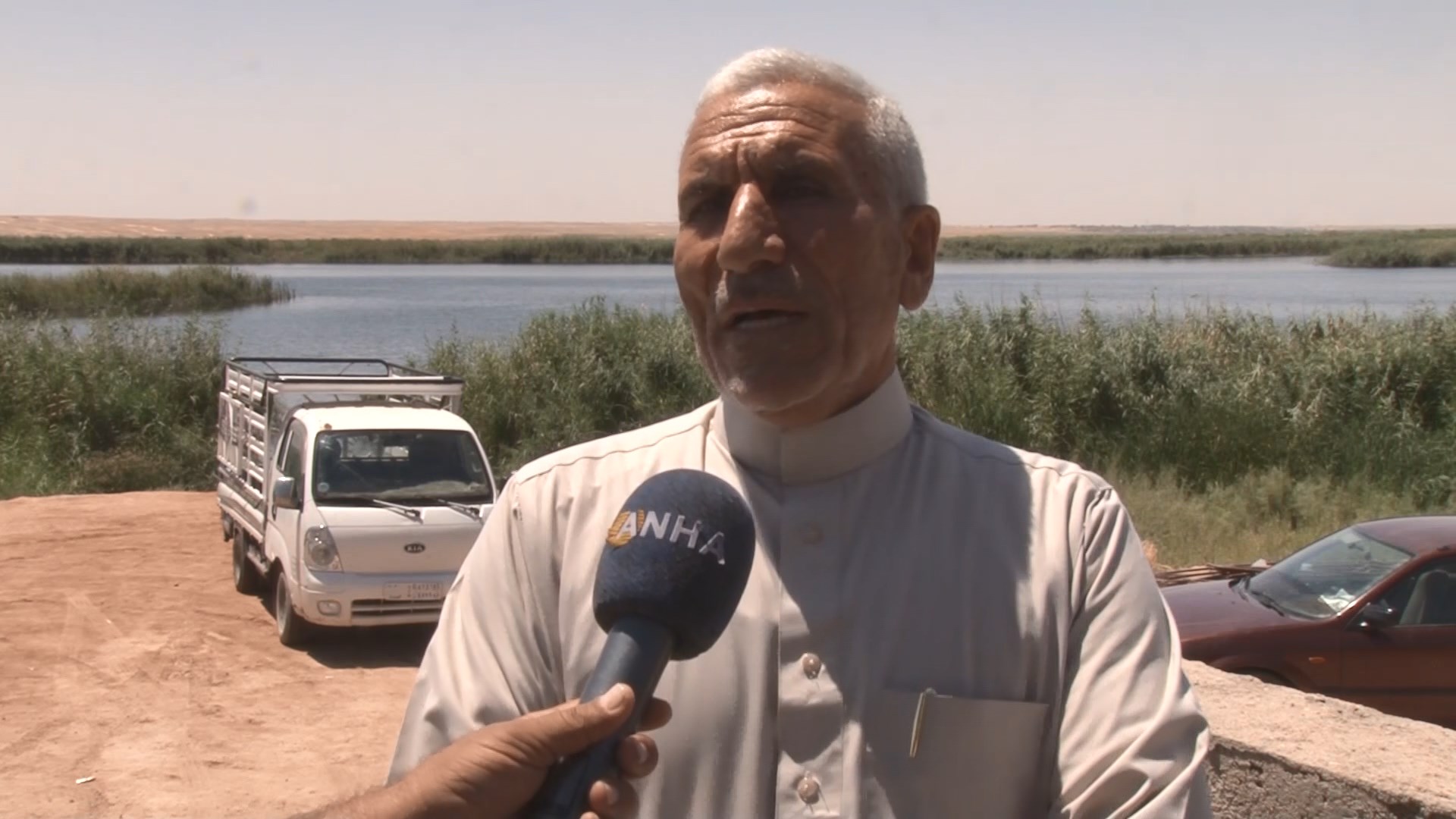 Al-Muhammad called on all peoples of the region and clans leaders to stand together in front of these strife, and continued, "We are all with the Syrian Democratic Forces heart and soul. We do not accept bloodshed, because it is not one of our customs and traditions."

Al-Muhammed expressed his rejection of any form of interference in the internal affairs of the region, since the peoples of the region have coexisted with each other for thousands of years.

Al-Muhammad wished that the Autonomous Administration would be implemented in all parts of Syria, and he also wished it progress to serve the community and the region.

The commemoration of the founding of the PYD in Aleppo

Under the slogan “With the Democratic Union, we defeat the occupation, develop the Autonom...

The KSC organized a women's symposium at the Nowroz League headquarters in Lebanon on the oc...

Under the slogan “The martyrs are great leaders ... they sacrificed with dear and precious...
Old Website

PYNK: We welcome UN report that highlighted on part of the atrocious crimes of Turkey

The commemoration of the founding of the PYD in Aleppo

Former US official: Turkish adventures may lead to armed conflict within NATO

- ​​​​​​​What happens after resignation of Al-Sarraj