Citizens have become eyewitnesses of the barbarity of the Turkish occupation's mercenaries during their attack on any city or region.

On 5 April 2016, Sheikh Maqsood neighborhood was targeted by a barrage of Turkish occupation mercenaries, most notably the mercenaries Ahrar al-Sham and Jabhat al-Nusra, where dozens of unarmed civilians were wounded and killed indiscriminately by the use of what they called "Hell Shells".

Nadia Issa al-Ibrahim, a mother of four children who lives in the eastern part of Sheikh Maqsood neighborhood, was one of the victims of the 2016 bombing in Sheikh Maqsood neighborhood, and while she was trying to protect her children in one of the basements inside the neighborhood, a shell landed on the building that meets them, and there she was hit by shrapnel in her body, where she suffers from paralysis in her right hand, has fragmented 17 cm of her bones, now has platelets, and continues with her physical treatment, the improvement in her hand does not exceed 5% where there are no healthy nerves.

Ghassan Sido Mamesh, from Mobata district of Afrin canton, suffered as thousands of people who resisted for 58 days without surrender, but the massacres committed by the Turkish occupation and its mercenaries against them, amid international silence where world's states turn a blind their eye about what happened during the attacks that lasted 58 days, and these attacks had forced the people to flee towards to district of al-Shahba.

After Ghassan arrived to al-Shahba canton, he went to Tel Rifaat with his family, continuing their resistance to return to their homes.

Ghassan was injured by shrapnel in the head, hands and feet, and the Kurdish Red Crescent rushed him to Avrin hospital, where he underwent surgery on his right foot, but because of the lack of success of the operation he was referred to Aleppo.

The injured assert that these injuries have become living witnesses to the extent to which the Turkish occupation has been brutalized and its mercenary, and to expose their practices of killing and intimidating citizens in order to ensure their control over any area they enter. 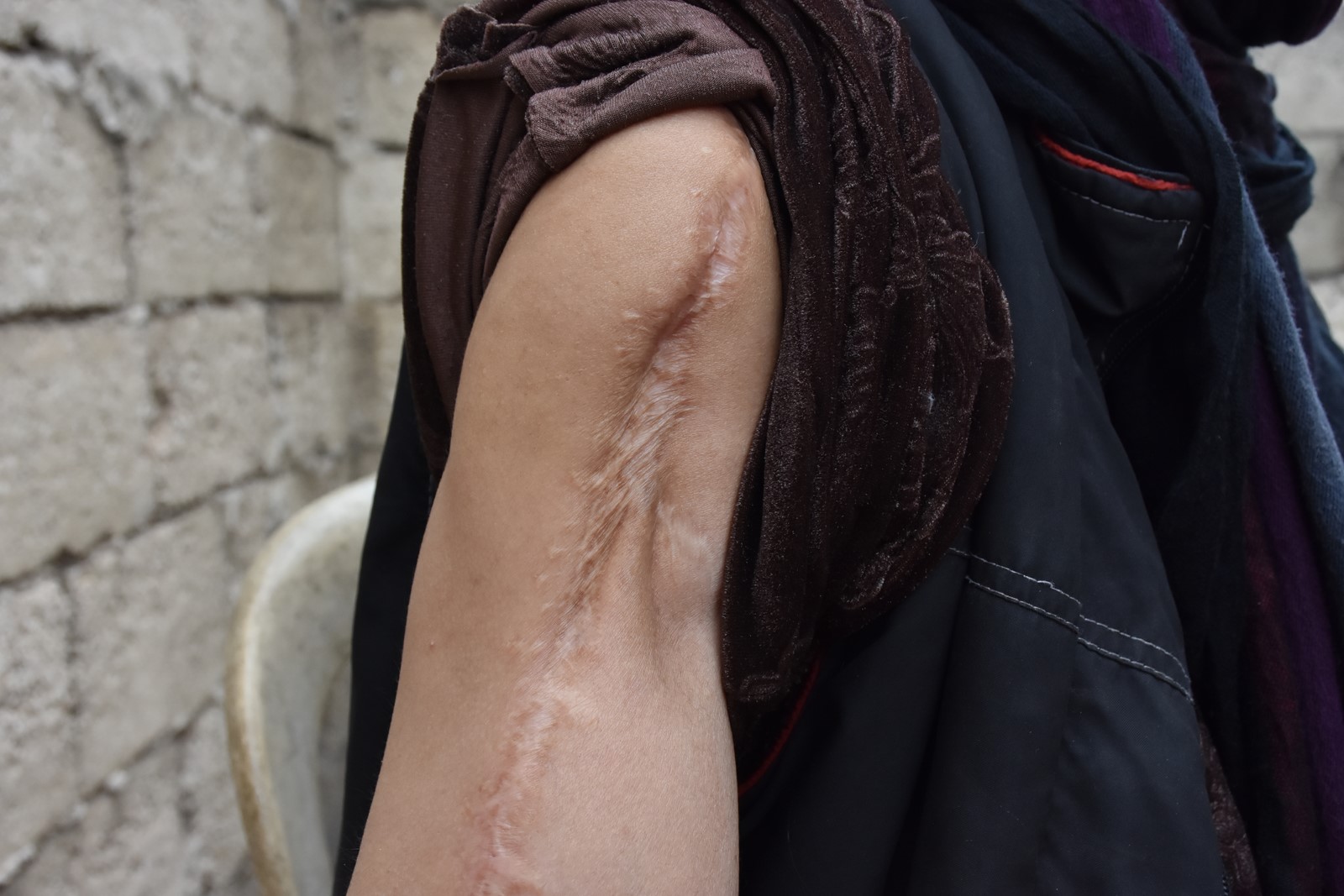 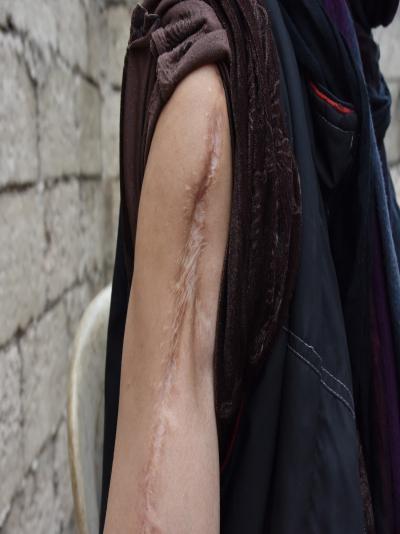 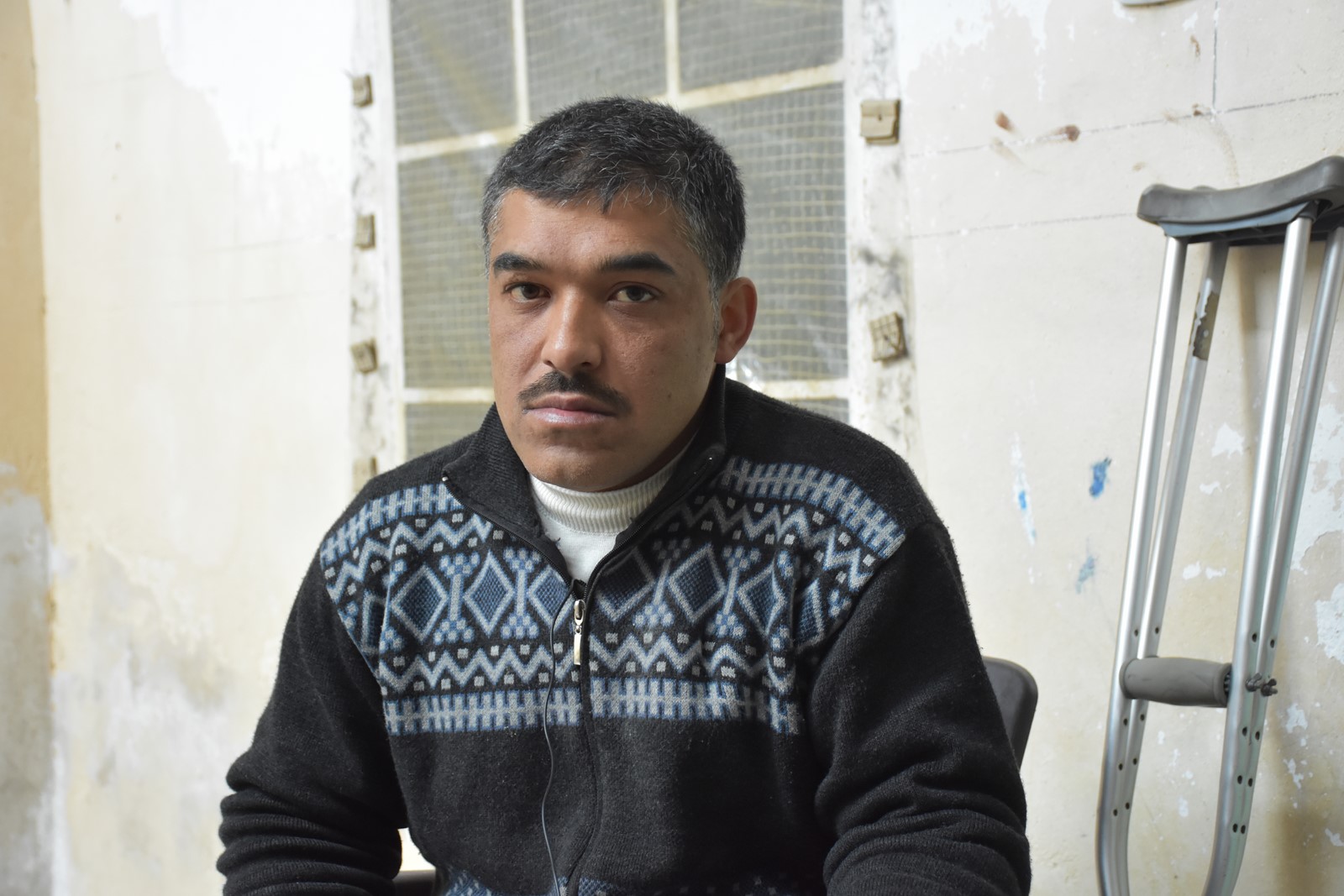 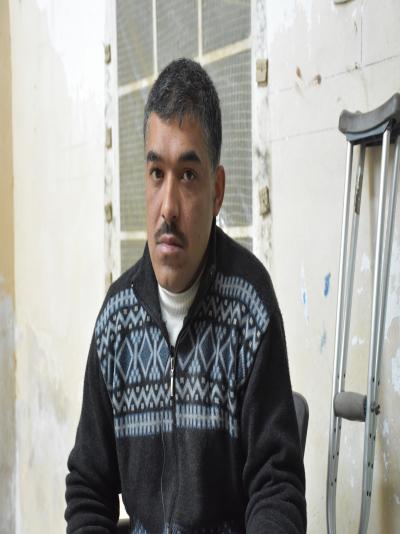 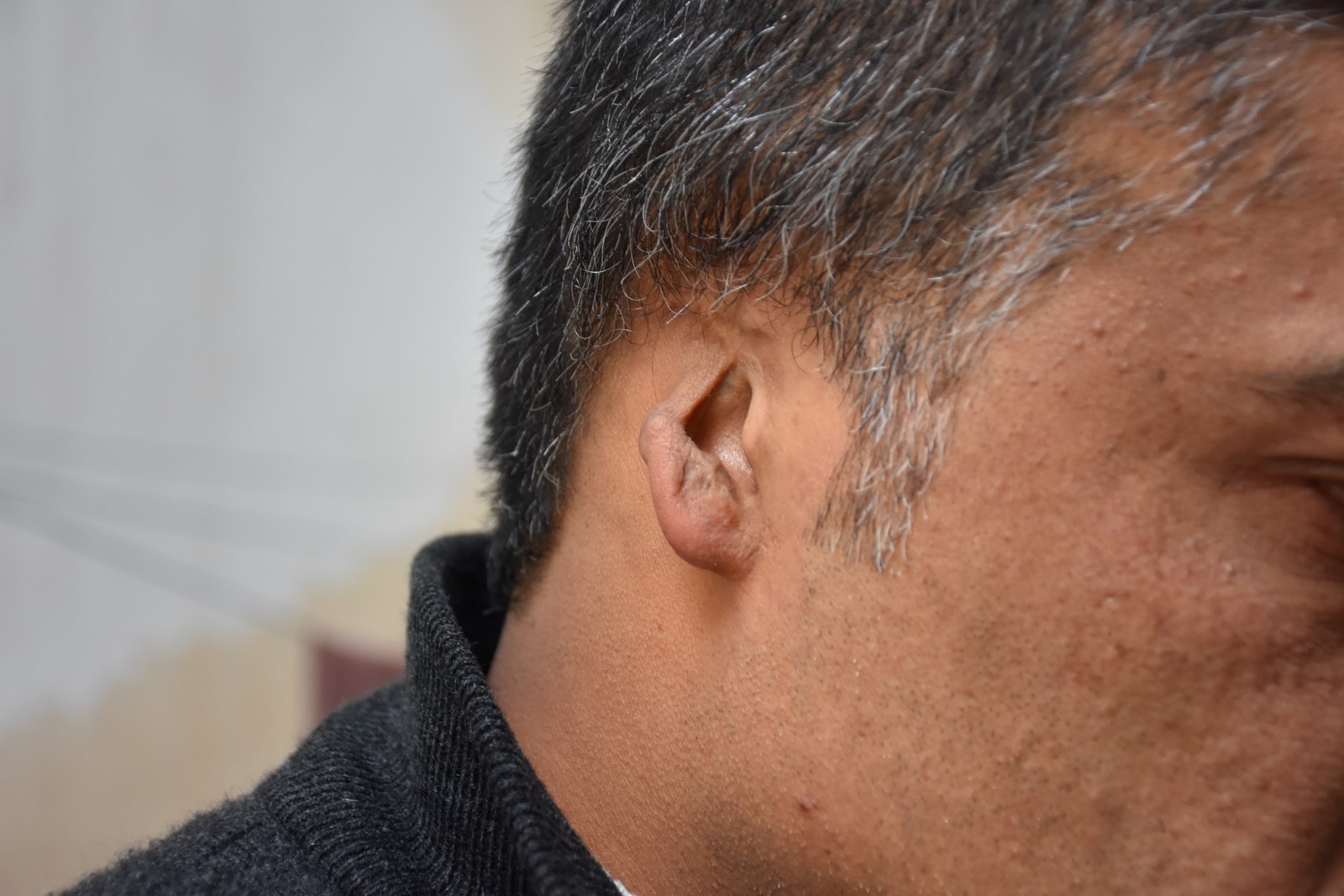 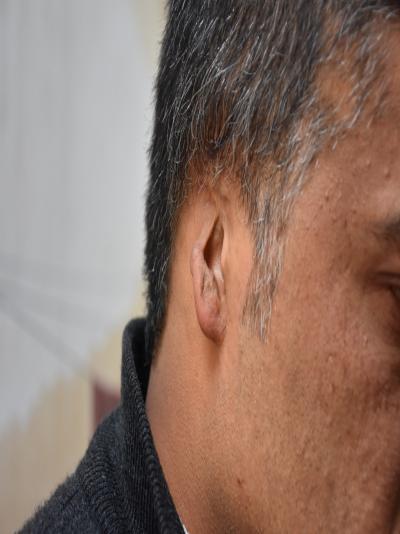 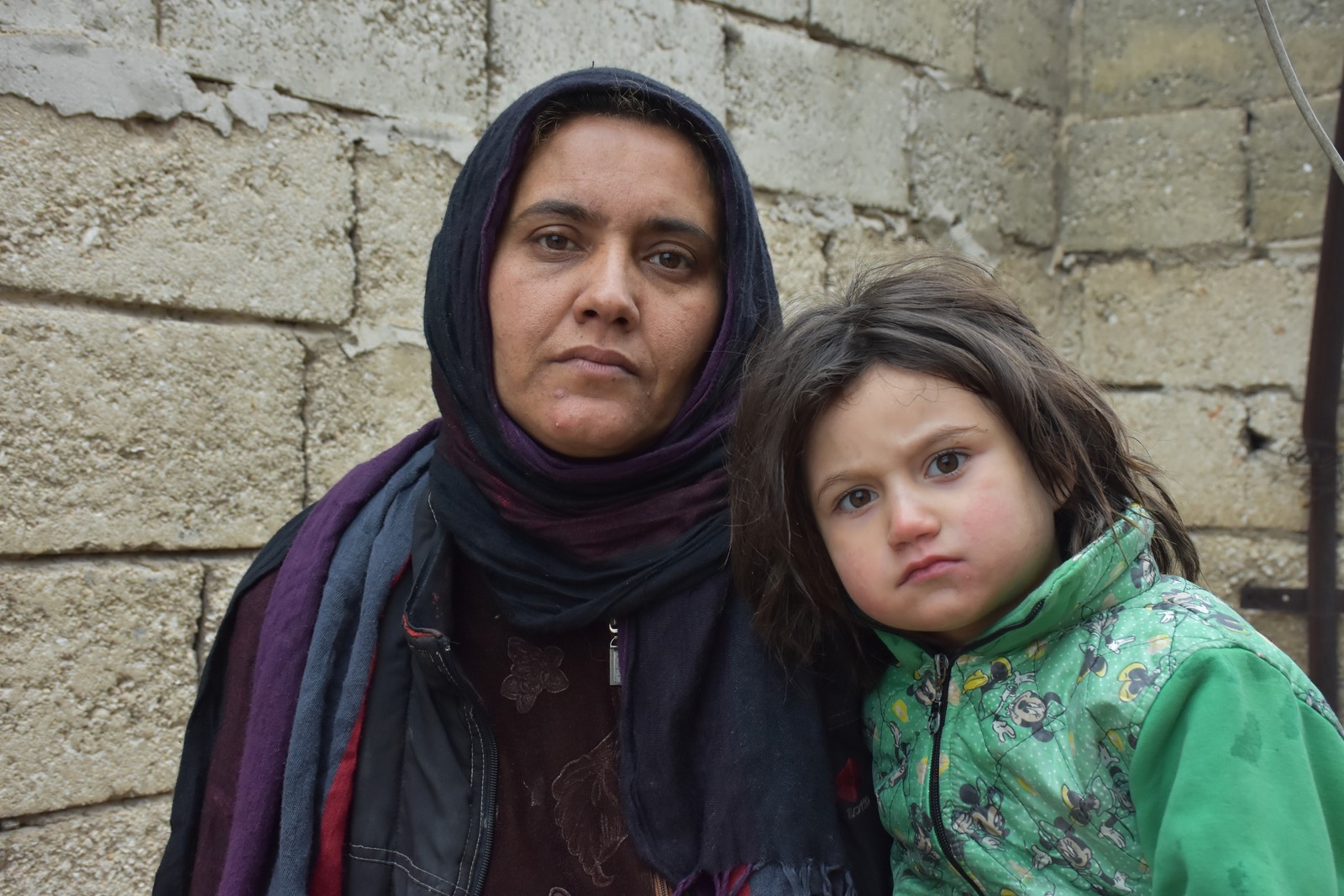 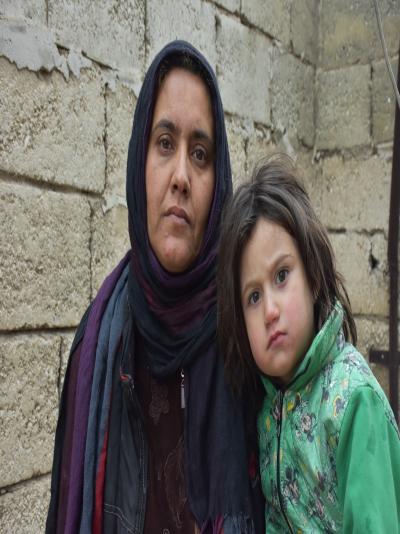 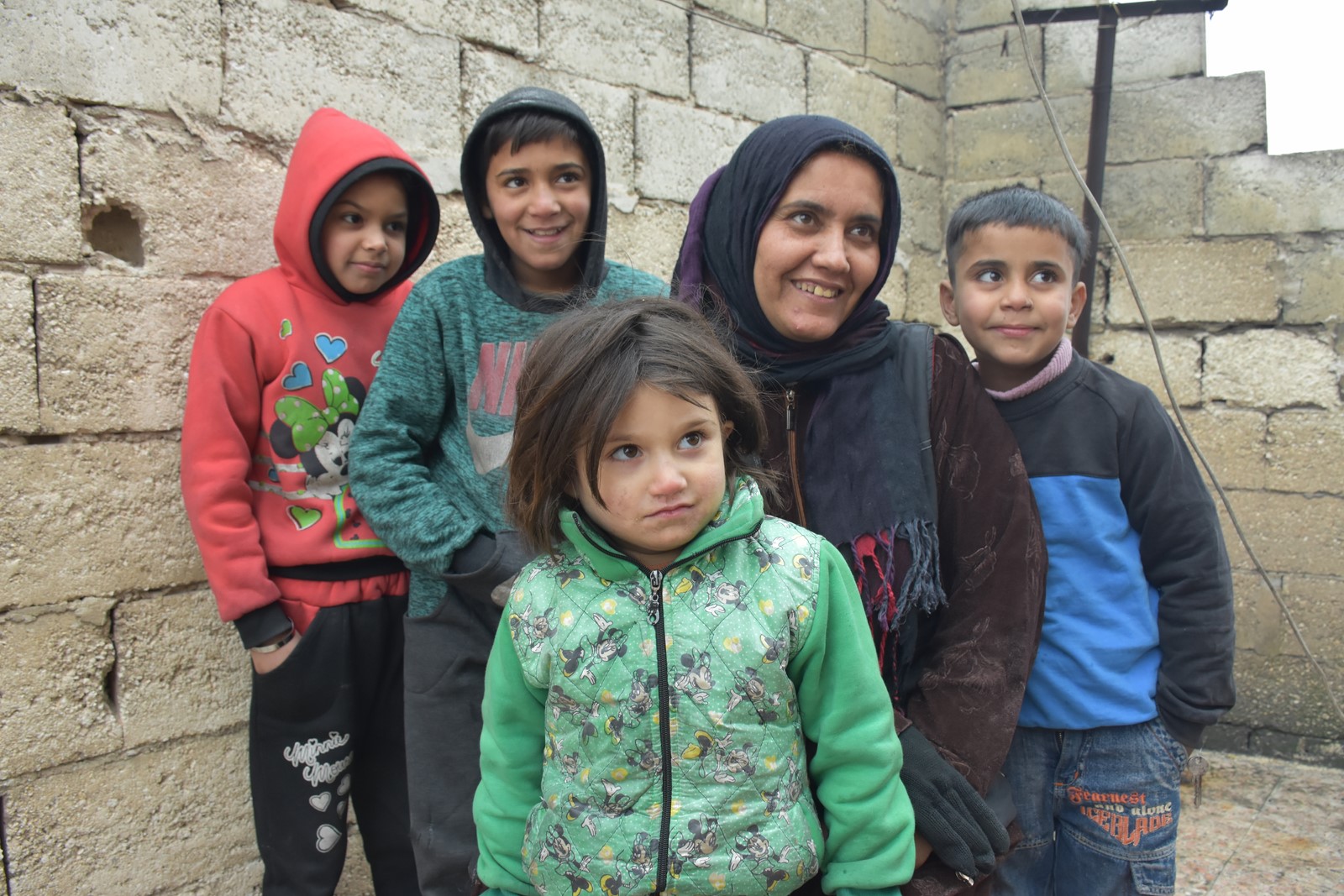 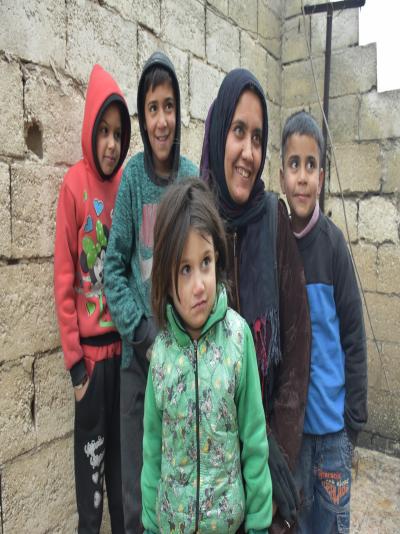 A moderate earthquake measuring 4.7 on the Richter scale struck off the Syrian coast on Frid...

Dozens of residents of Afrin canton who displaced to al-Shahba lit the candles on the occasi...

Two members of the Syrian army were killed and another was injured by the shelling of the Tu...
Old Website