This afternoon, Al-Shahba canton villages witnessed artillery and rocket shelling by the Turkish occupation army and its mercenaries. The shelling targeted  Sheikh Hilal and Kafr Naya village,  as the result, 42-year-old Khaled Oso was injured of shrapnel in the back, a resident of Kafr Naya village. The shelling damaged residents' property and led to burning a civilian vehicle in the village of Sheikh Hilal.

He was taken to Afrin Hospital in Fafin district, Al-Shahba canton for treatment and is now in stable condition, according to hospital doctors. 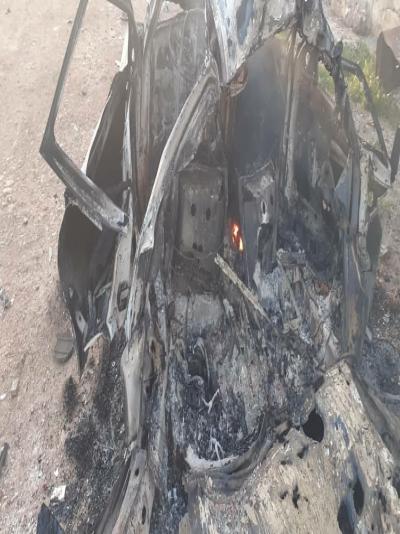 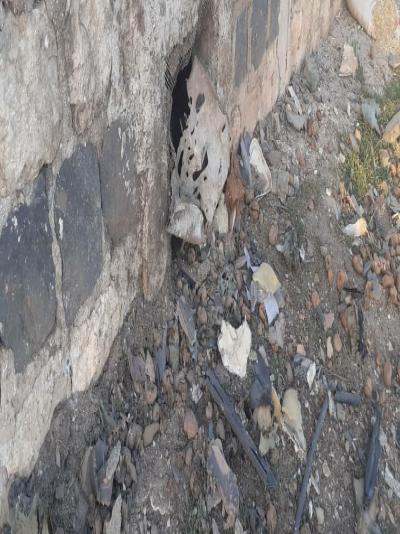 The people of Al-Bab occupied by the mercenaries of the Turkish occupation, took to streets ...

The Syrians continued, along with the world, the most heinous human and moral crime committe...

The General Council of the Democratic Union Party (PYD) called on the international communit...
Old Website