The Turkish occupation began building the wall of "partition" after its occupation of the Afrin canton, where it builds a wall similar to what it built between the borders of Bakur (north Kurdistan) and Rojava, but the construction of this wall raised resentment of North Syria's people, in particular Afrin people who were being forcibly displaced to al-Shahba canton, after occupying it.

According to sources, the Turkish occupation is uprooting the trees along the area designated for the construction of the wall, and in the village of Basûfanê, and about 2,000 olive trees have been uprooted.

In this context, the citizen Omar Ahmed says that the Turkish occupation has been operating since 1914 to obliterate the Kurdish presence.

And added "The occupation is preparing to revive the Melli Charter and restore the Ottoman rule through the construction of the wall around Afrin, in order to regain its hegemony over the Middle East and see Afrin as a gateway, but we will struggle till liberating Afrin from the occupation.

For his part, the citizen Mohammed Khalil said that "the Russian intervention in the Syrian crisis since its eruption came on the basis of its interests without paying attention to resolving the crisis experienced by the Syrian people, its purpose to deception the world as a state that guarantees the unity of Syrian territory and seeks to resolve the crisis."

Citizen Firas Ibrahim has confirmed "The Turkish occupation through the construction of the wall aims to divide the division of Syria, but we do not accept these acts, and we will face the Turkish occupation of our will, and through Afrin Liberation Forces, which did not accept what is happening in Afrin, and several operations had been carried out against occupation and its mercenaries to strength our will to liberate Afrin." 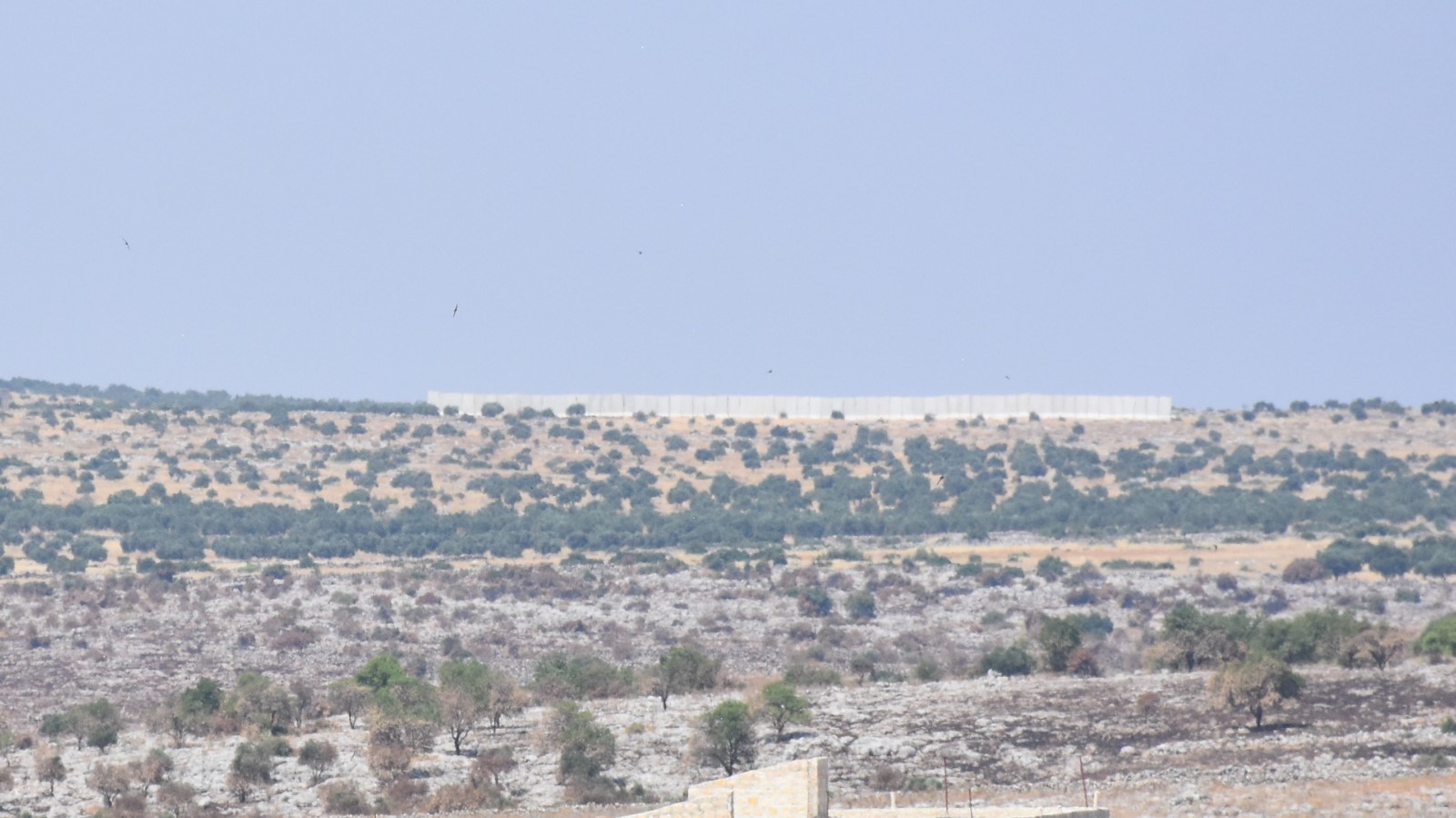 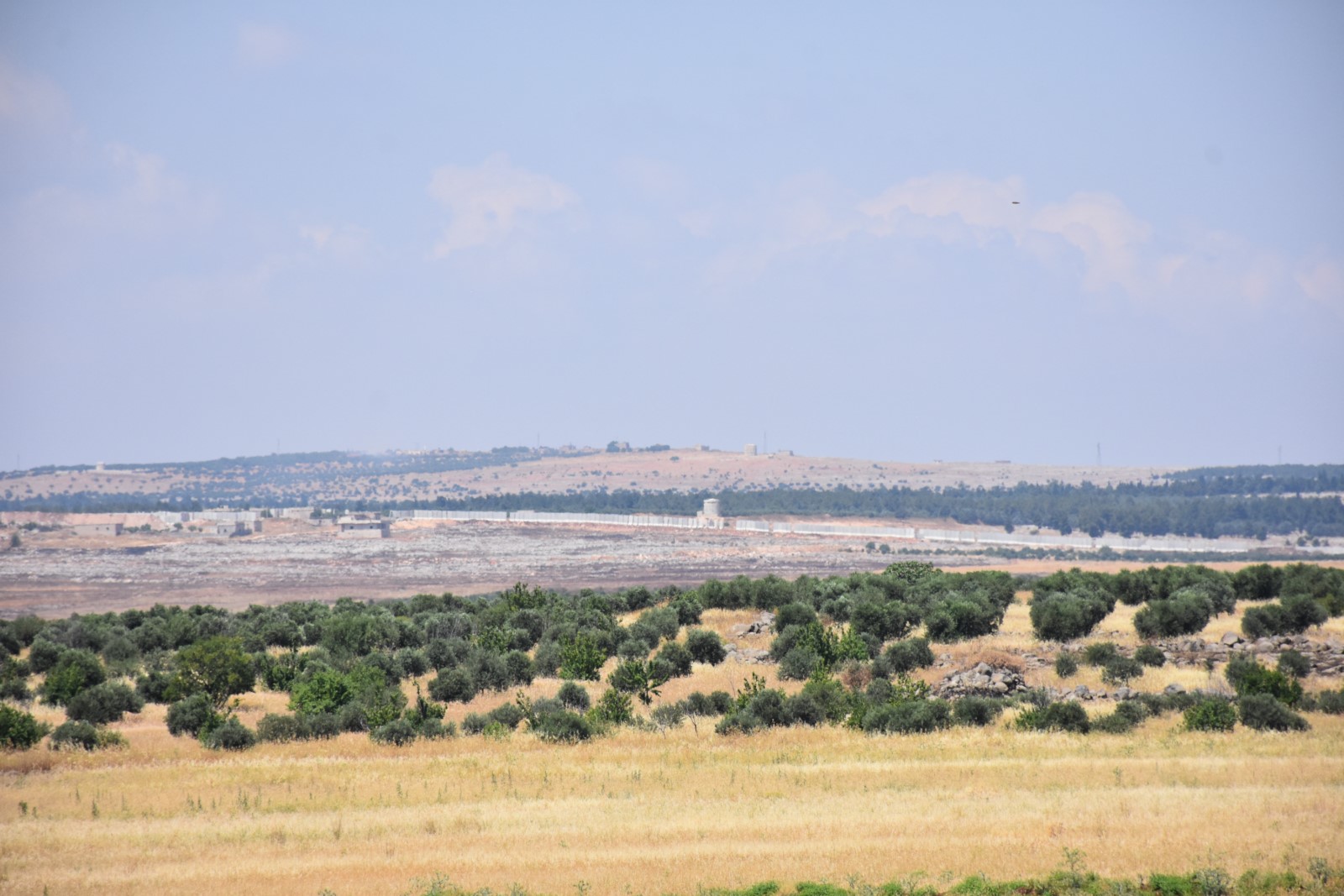 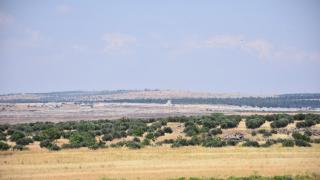 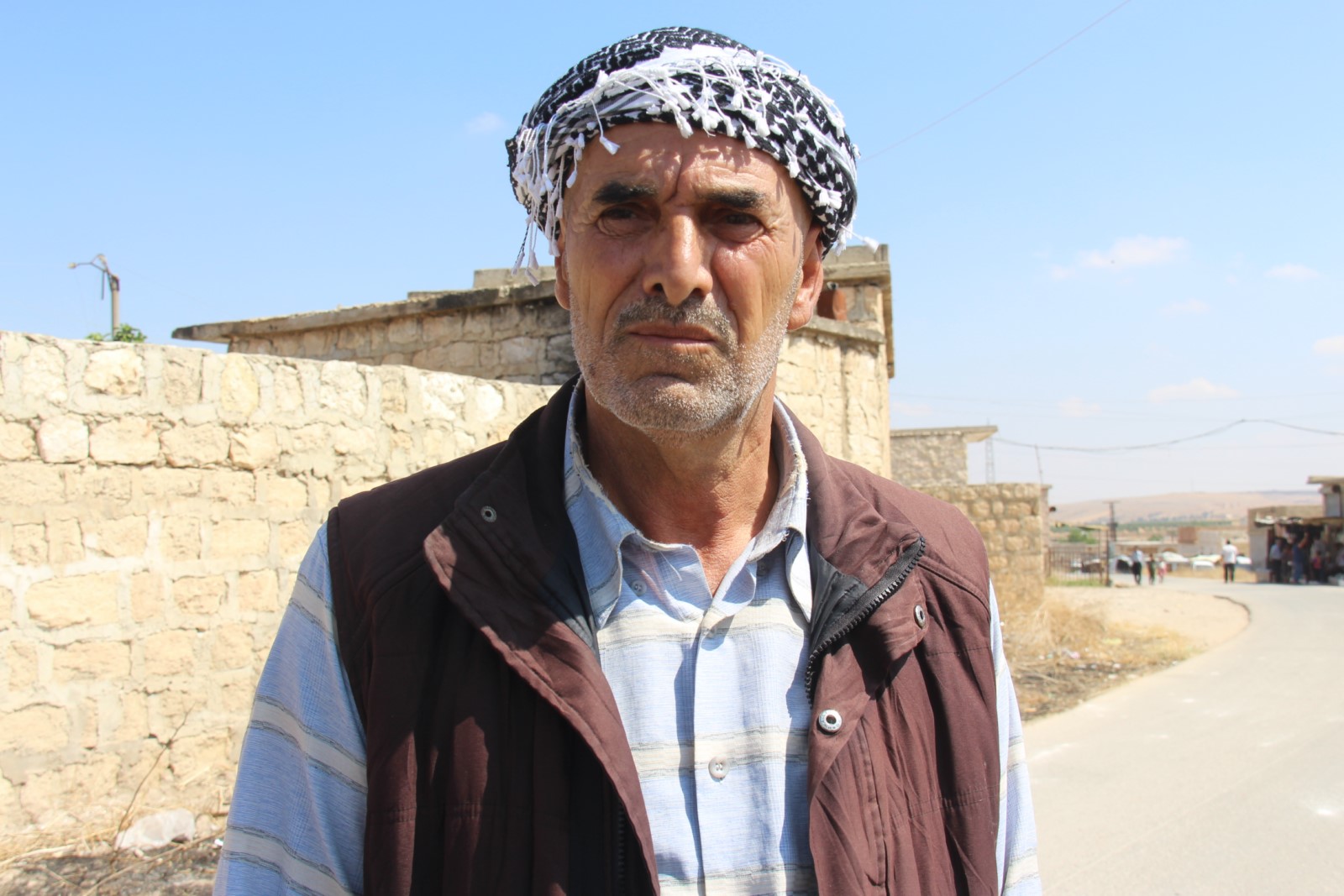 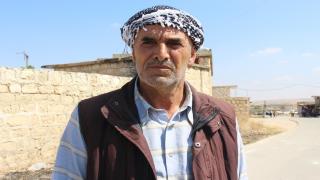 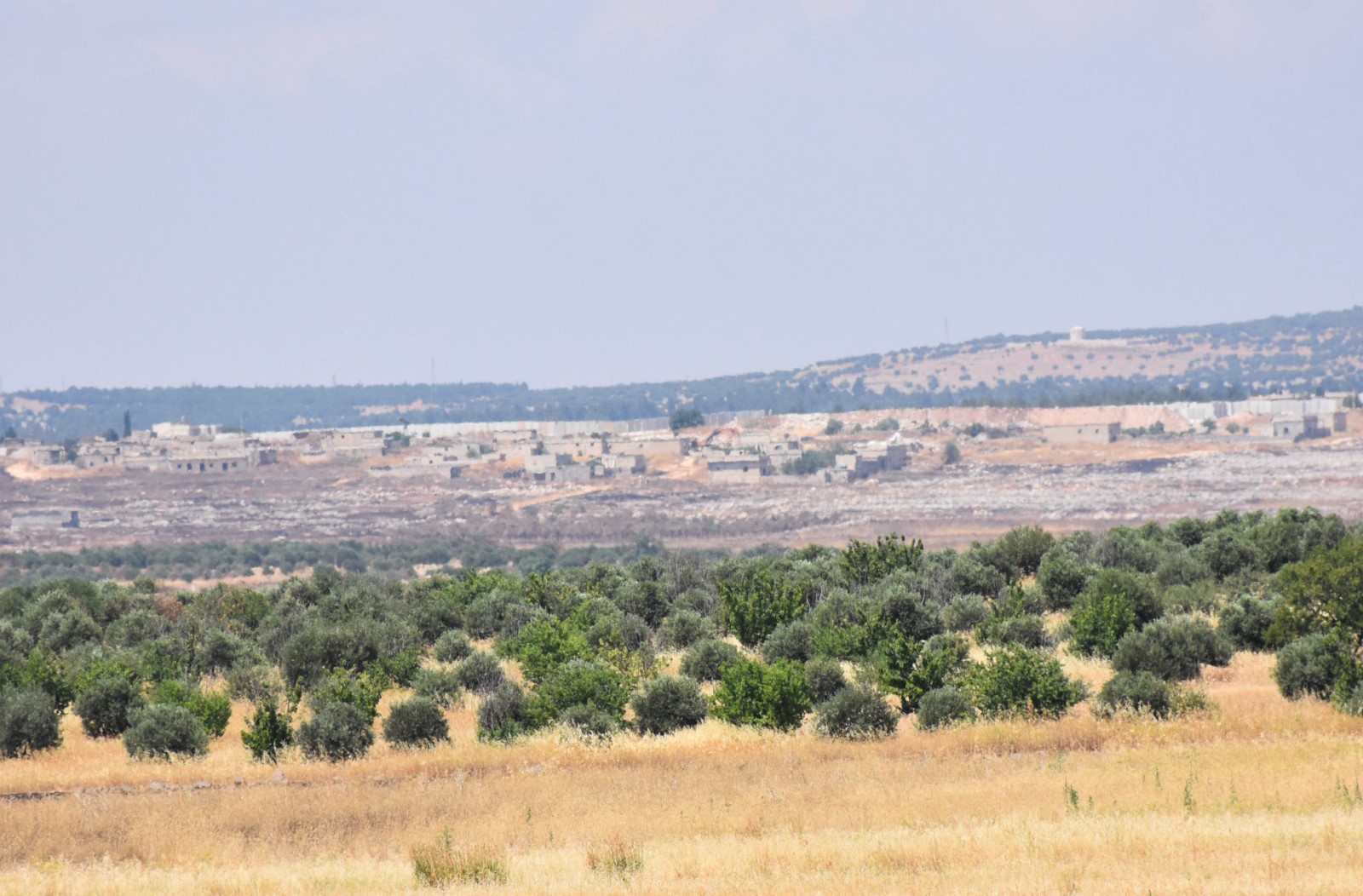 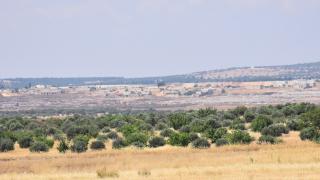 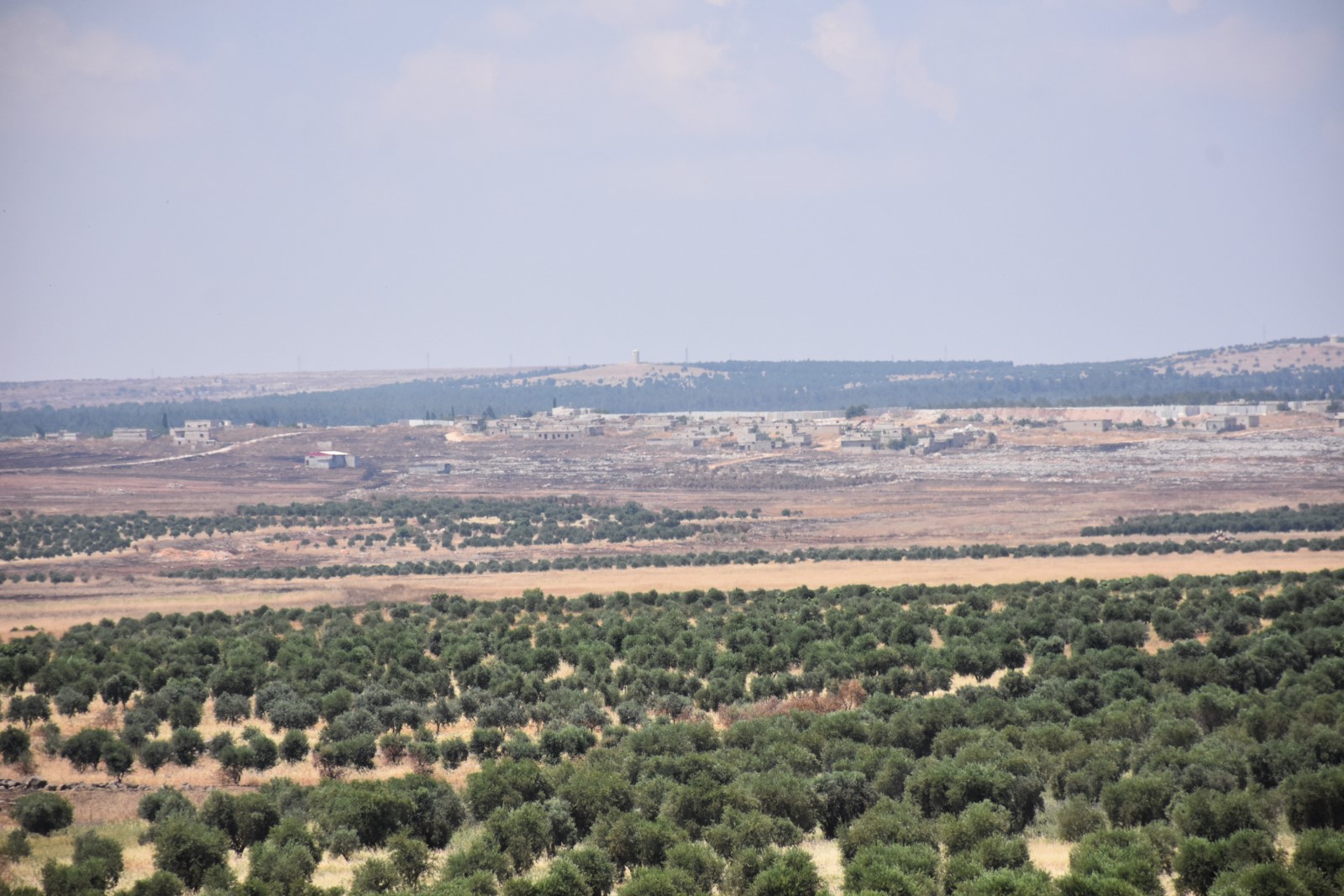 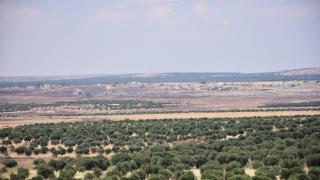 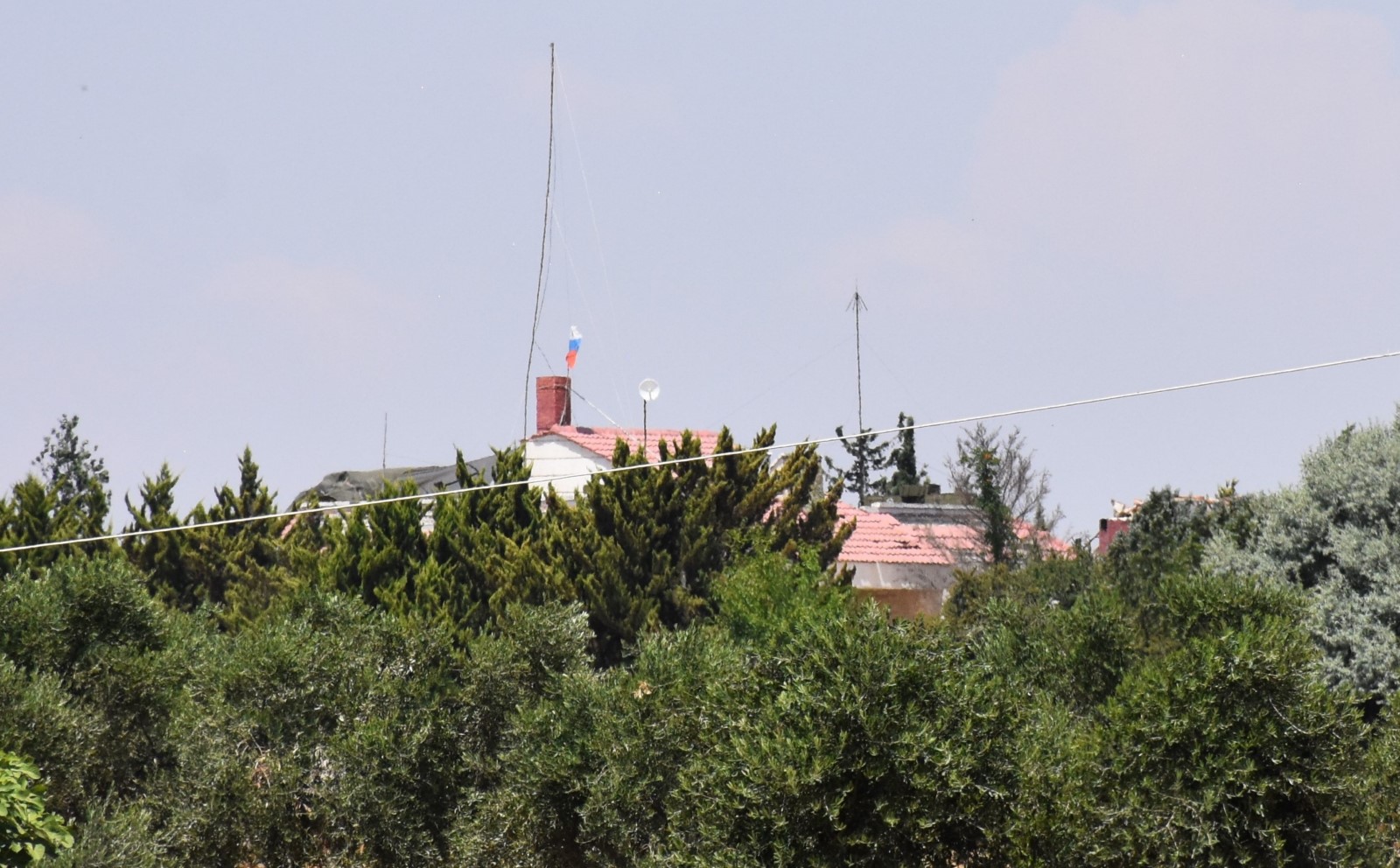 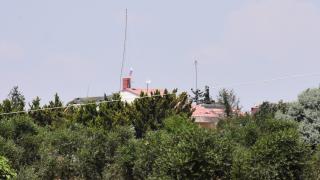 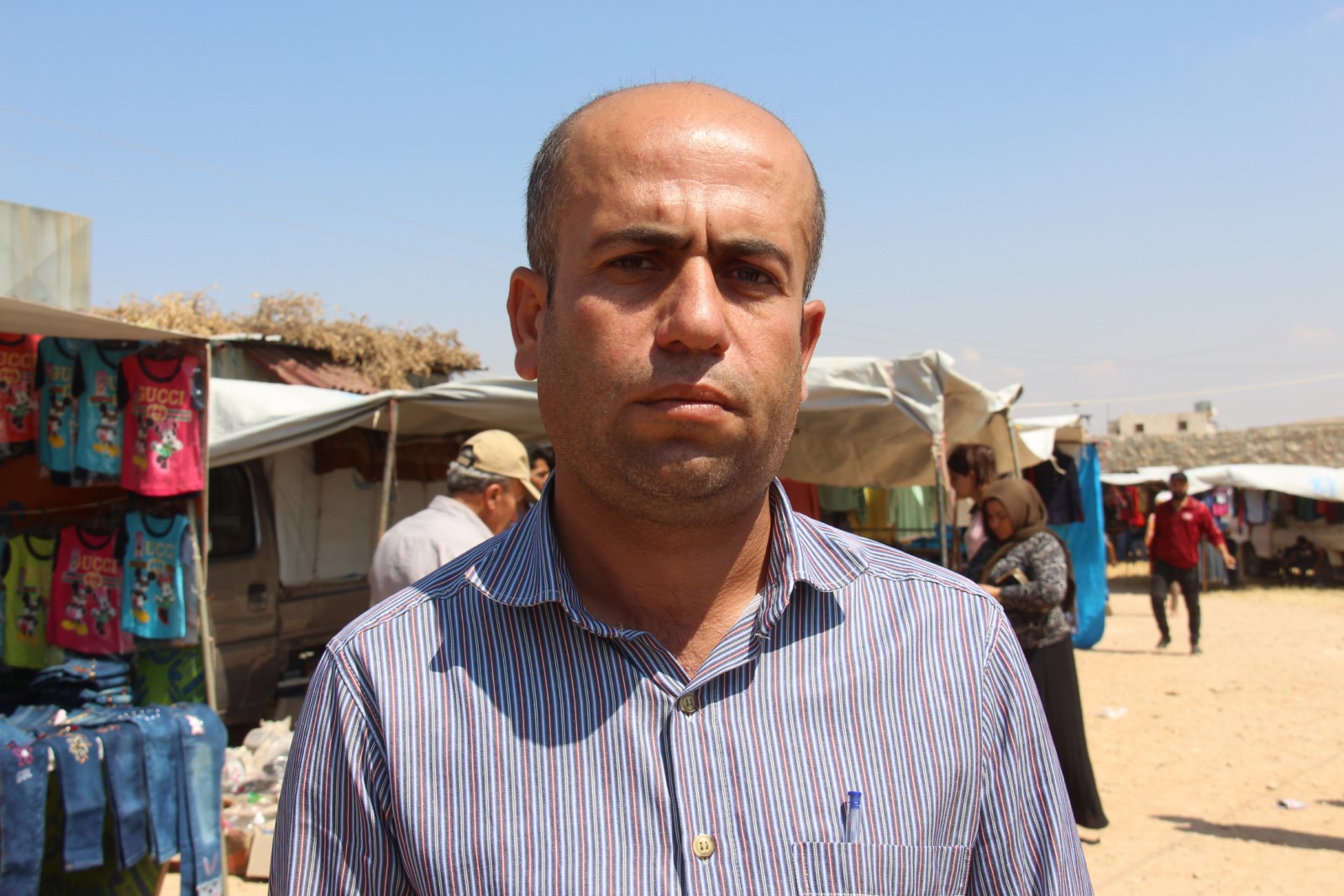 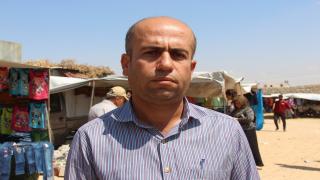