On Sunday and Monday, al-Jazeera region witnessed heavy rain, causing the closure of roads and the demolition of dozens of homes in the city of Dêrik and the areas of Çilaxa, Tirbespiyê, and Tal Hamis, and the city of Qamishlo.

As a result of heavy rain on Monday in the city of Qamishlo, member of the Kurdish Red Crescent, Bahia Salim Kheder, 35 years old, lost her life due to the collapse of the roof on her body.

Today, Bahia Salim Kheder was buried in the cemetery of Helaliya in the city of Qamishlo and opened the tent of condolence in front of her parents' house in the same neighborhood. 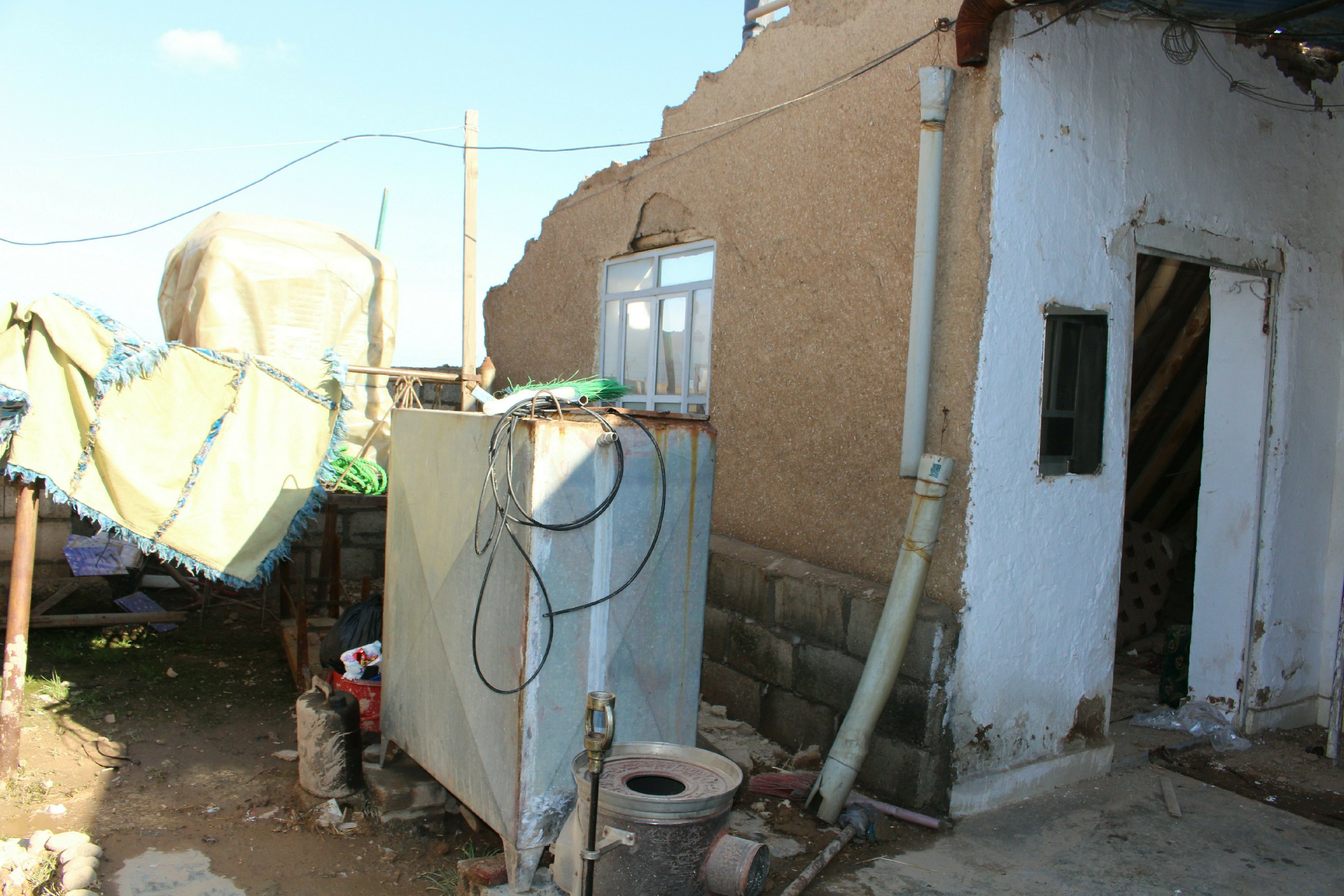 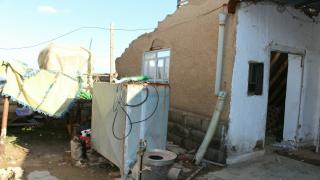 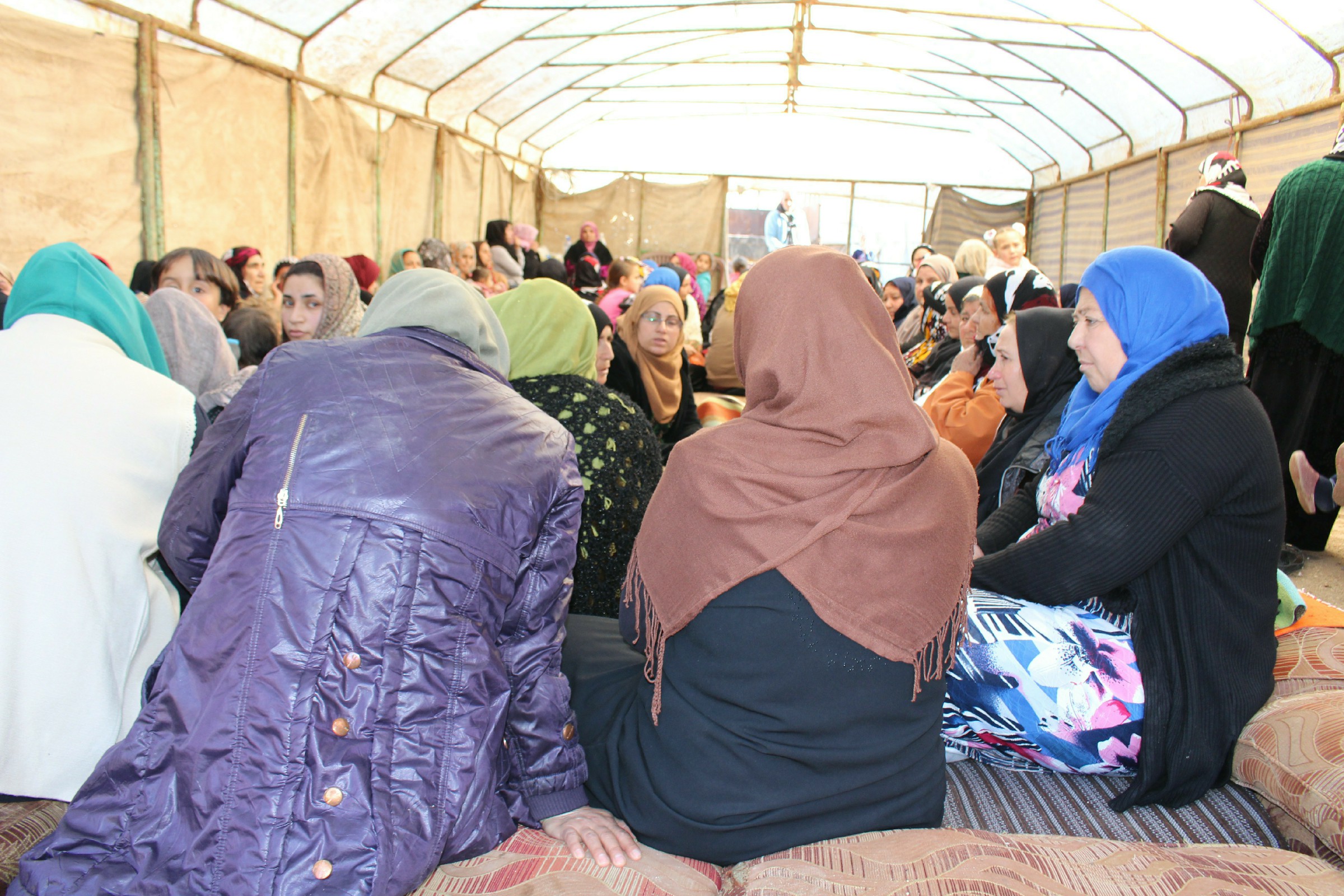 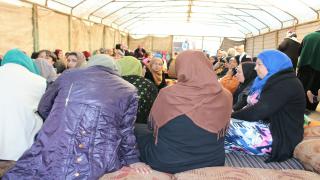 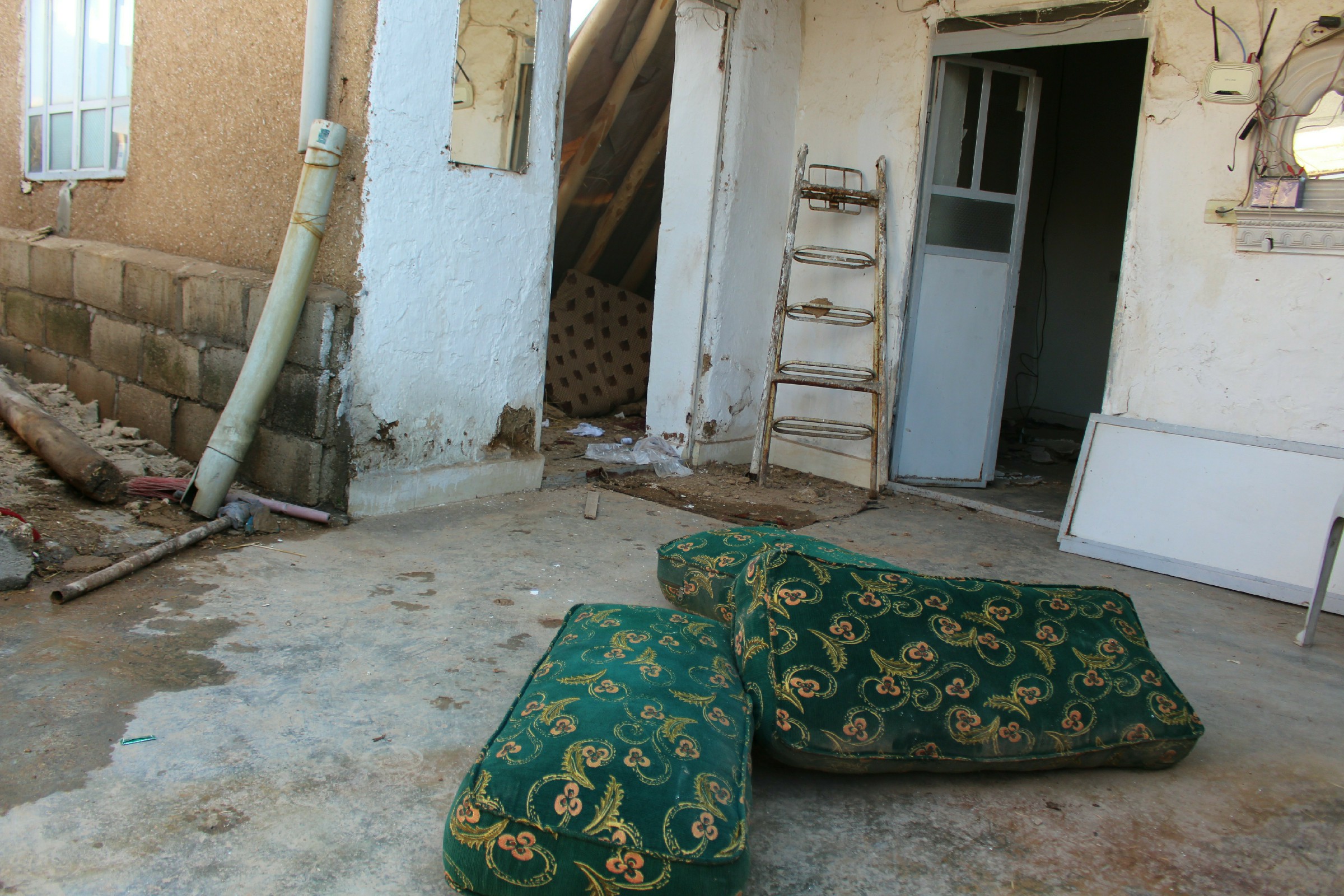 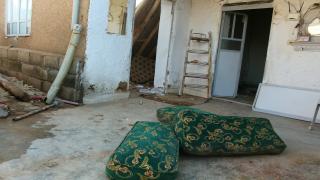 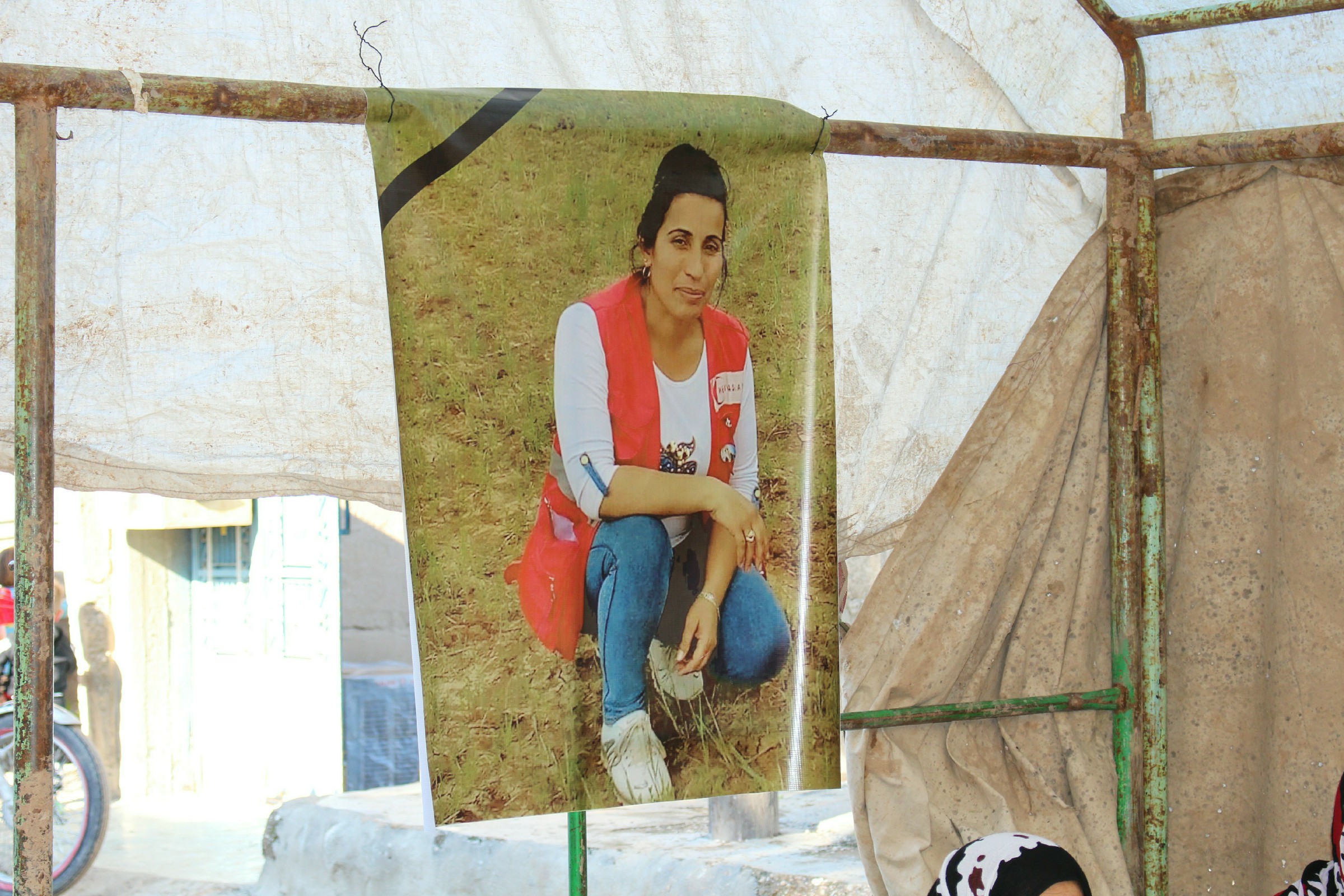 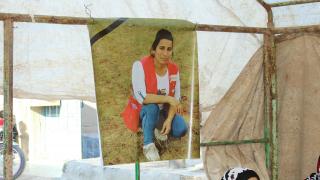 Panorama of Week: Fears of crisis in Damascus and West bets on  solution in Libya