The Circassians had settled for a long time in the northern Caucasus region of northern Russia and controlled the majestic mountains and green plains from the Caspian Sea to the Black Sea. As a result of the expansionist colonial war to reach  warm waters by Russia, the were forced to leave their motherland, and  spread throughout the world to: (Syria, Jordan, Palestine, Iraq)

The people of the Circassian component in Syria were exposed to marginalization by the Baathist regime like all the other Syrian components. With the revolution of north and east of Syria, the living elements in Syria had the opportunity to express their existence and identity, to revive their cultures and heritage, and to establish a number of cultural associations that promote the culture of these components.

During the last week, the Circassian Society in Manbij organized an exhibition of heritage in which ancient artifacts of Circassian culture were exhibited.

The co-chair of the Circassian Society in Manbij Hind Dagestani spoke about the aims and importance of the exhibition in reviving the Circassian heritage.

Hind Dagestani said that about 150 families (about 800 people) of the Circassian component live in Manbij city who migrated to Syrian cities during different dates, especially during the nineteenth century, while a number of them were forced to flee the city during the occupation of mercenaries.

Hind noted that the children of the Circassian component were able to preserve their heritage through generations, adding "the heritage has been preserved through the families that kept it and hide it from the mercenaries during the period of mercenary control of the city because of the importance of heritage.

Hind said that they tried to preserve the heritage according to their available means, but this component lost parts of the Circassian heritage, especially during the period of control of mercenaries.

Hind Dagestani praised the exhibition of the Circassian Heritage and its role in the preservation of heritage and its transmission to future generations. She also thanked the Civil Administration in Manbij and its suburbs for their efforts and their interest in Circassian culture and heritage. 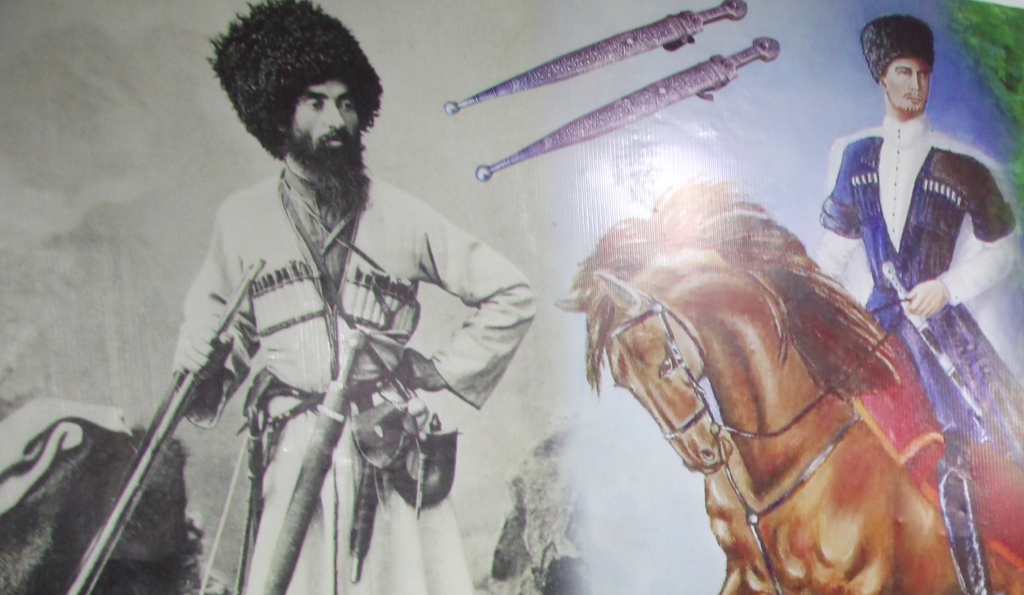 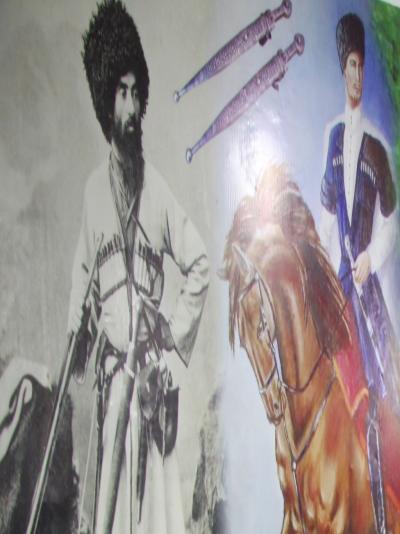 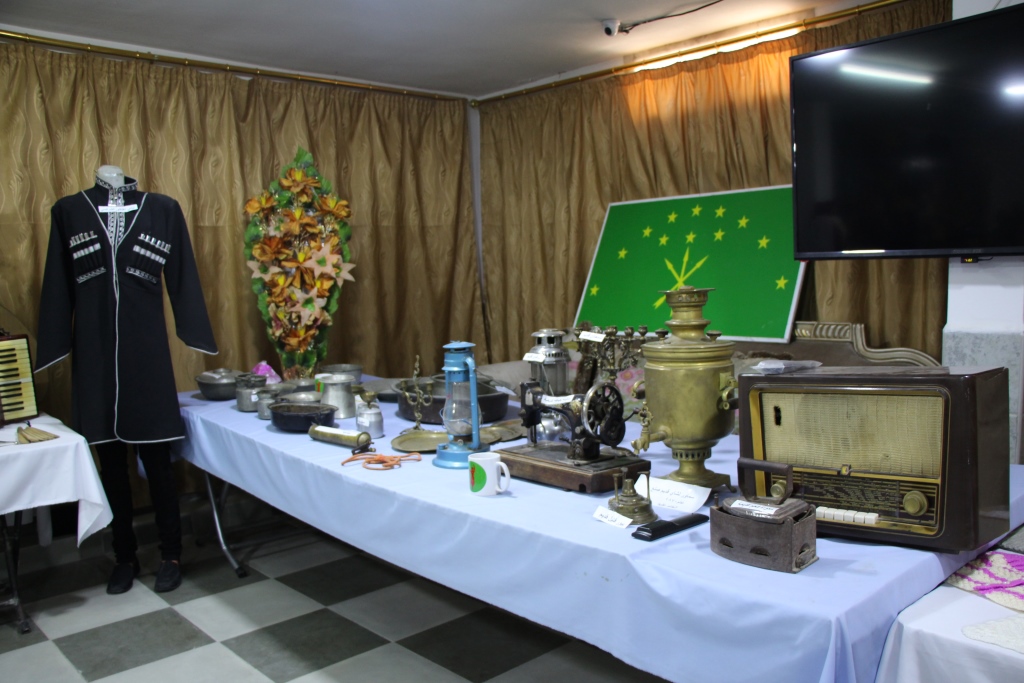 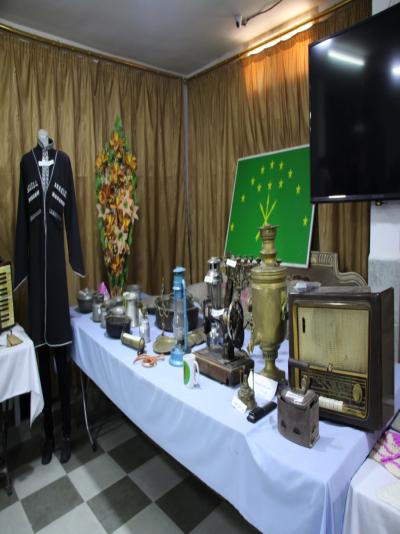 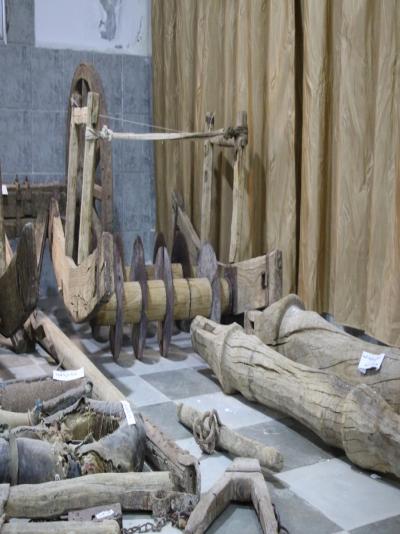 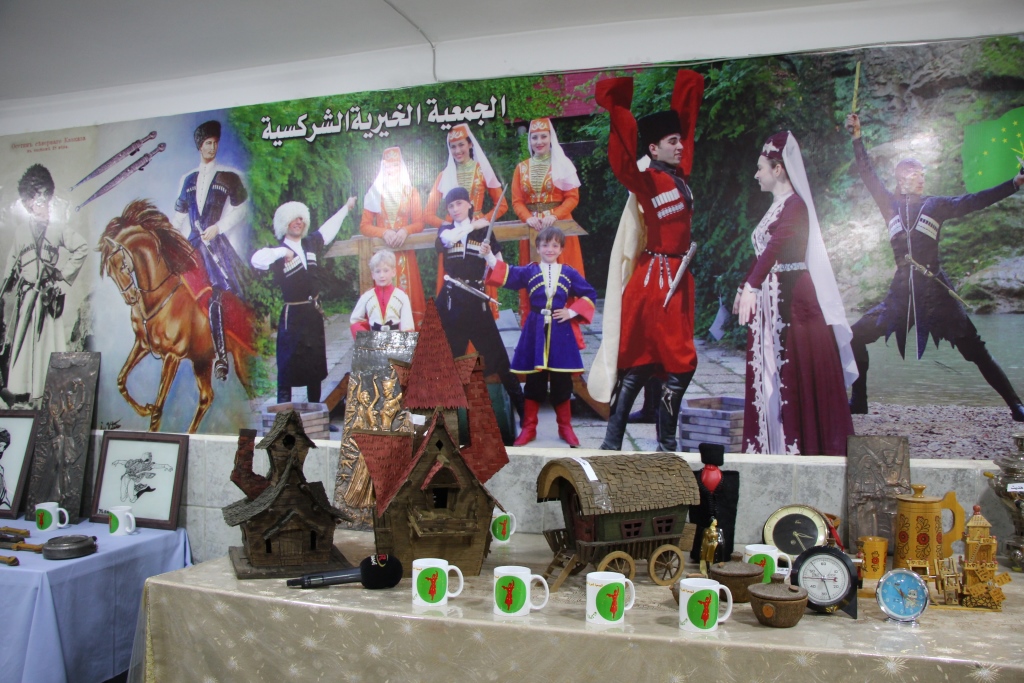 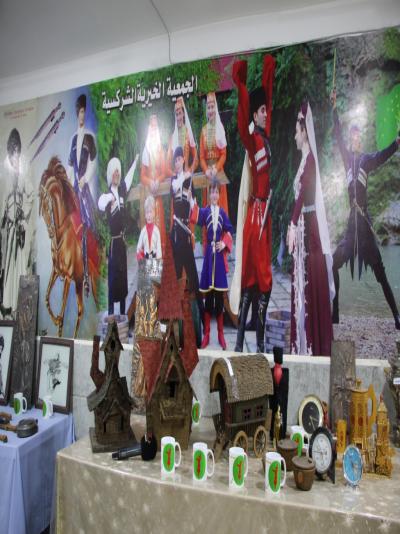 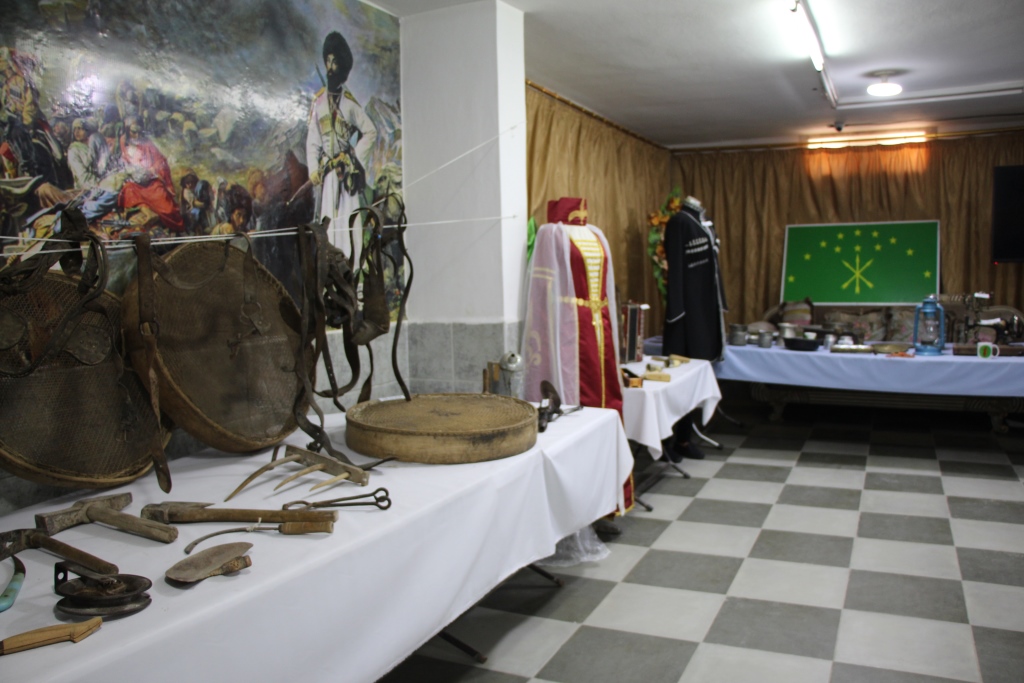 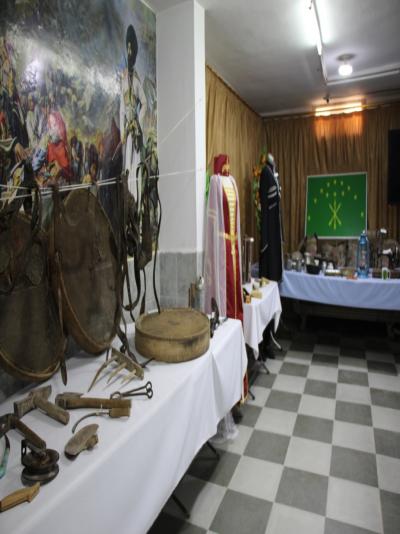 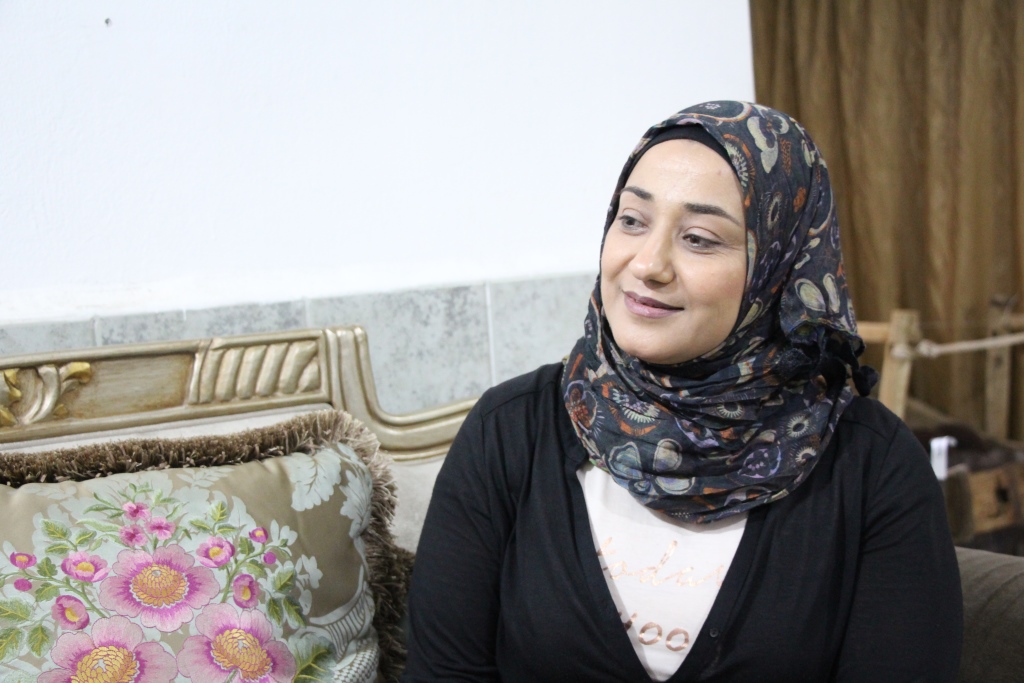 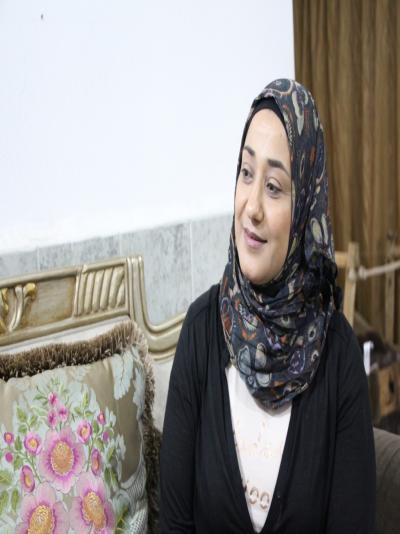 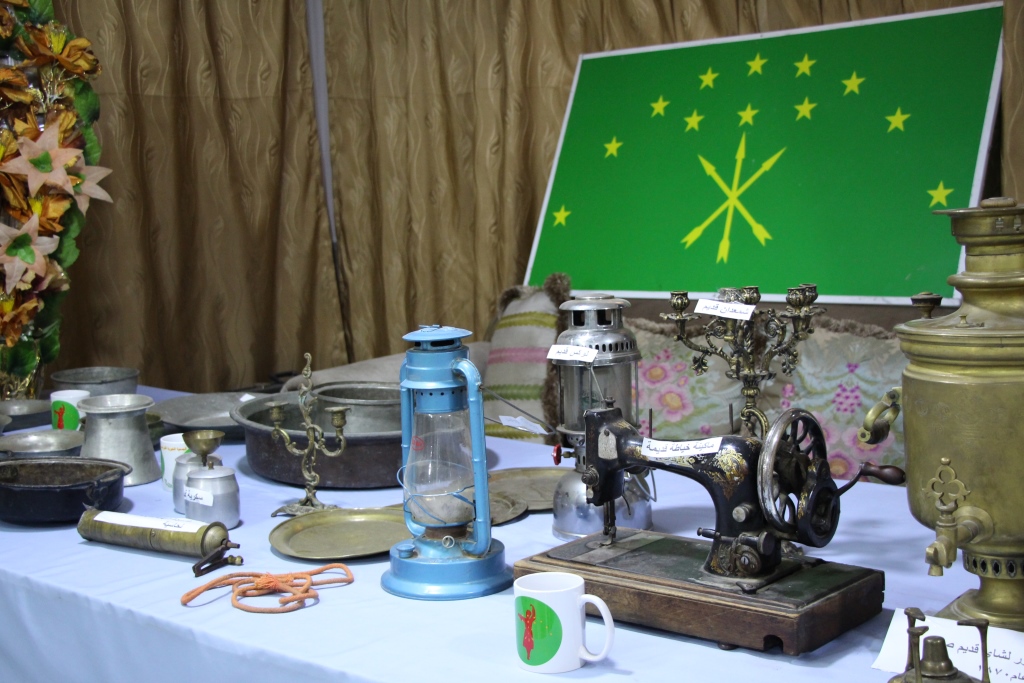 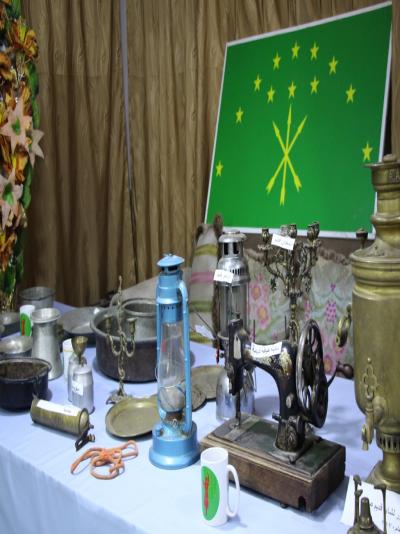 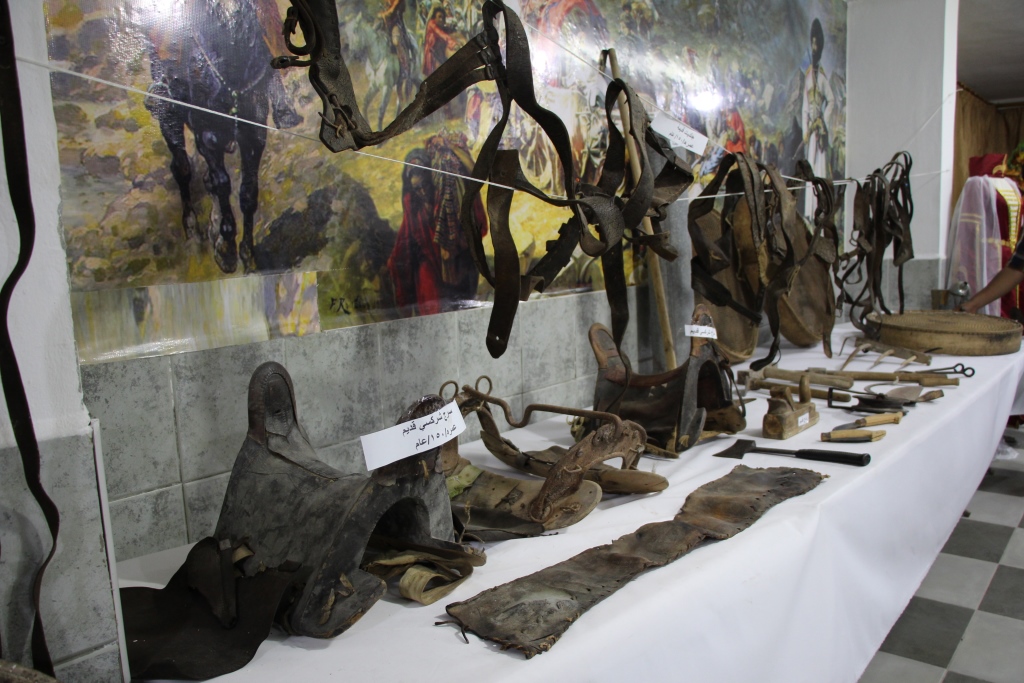 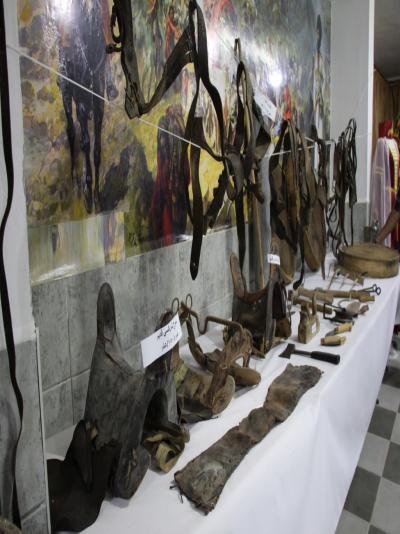 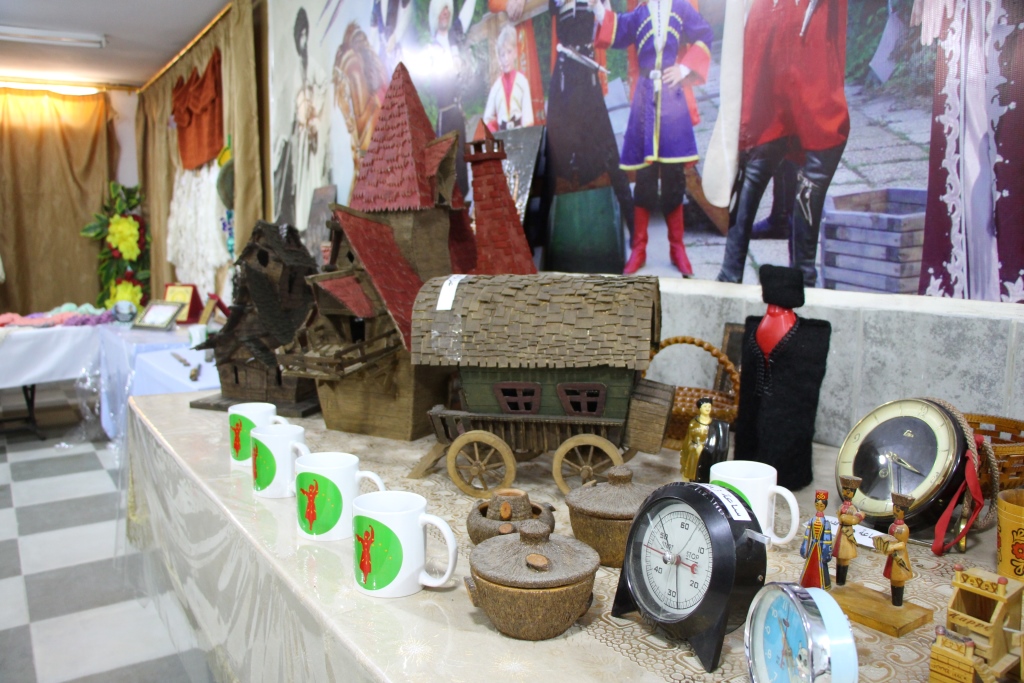 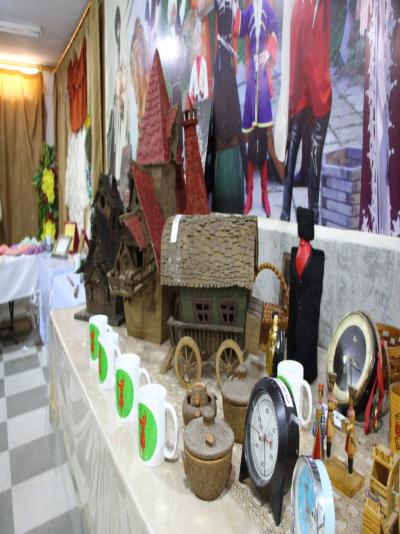