The meeting of Badran Çia Kurd with the community came at the initiative of the Democratic Union Party Organization in Europe, in the cities of Hanover, Bremen, Oldenburg and Berlin to discuss the latest political and field developments.

Çia Kurd urged members of the community to work for the definition of the Autonomous Administration until it obtains international recognition, to provide assistance to the inland and to assume the responsibility that falls on their shoulders.

He warned against the Turkish occupation state's schemes to occupy Southern Kurdistan and Rojava under the pretext of "fighting terrorism."

The Deputy Co-chair of the Autonomous Administration also met with the Yazidi Union of Syria to learn about the situation of the Yazidis in Europe and ways of joint action to stop any further genocide against the Yazidi people.

Badran Çia Kurd met with the Berlin-Derik Friendship Association, as well as Oldenburg and Afrin, with the aim of developing community diplomacy and informing them of the political developments and the situation in the region. In this regard, Çia Kurd stressed the need for continued joint cooperation.

It is worth mentioning that the Deputy Co-chair of the Autonomous Administration of North and East Syria will hold a series of other meetings in other European countries. 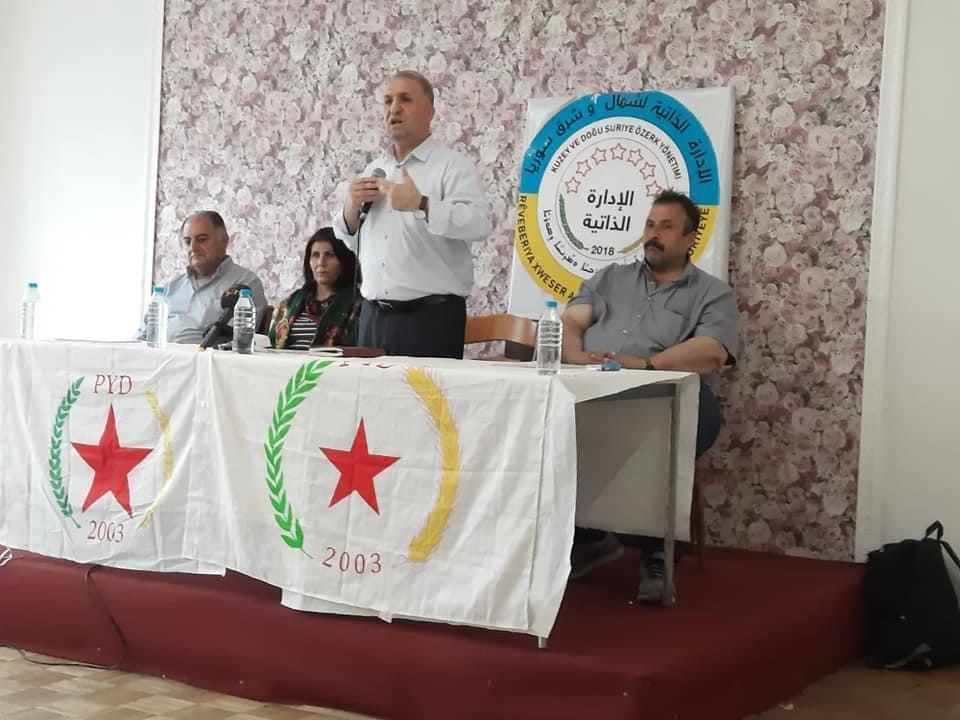 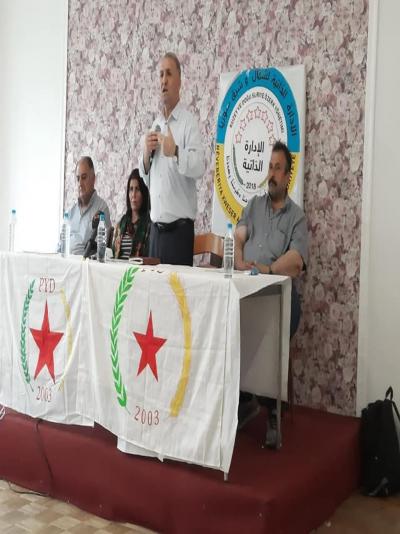 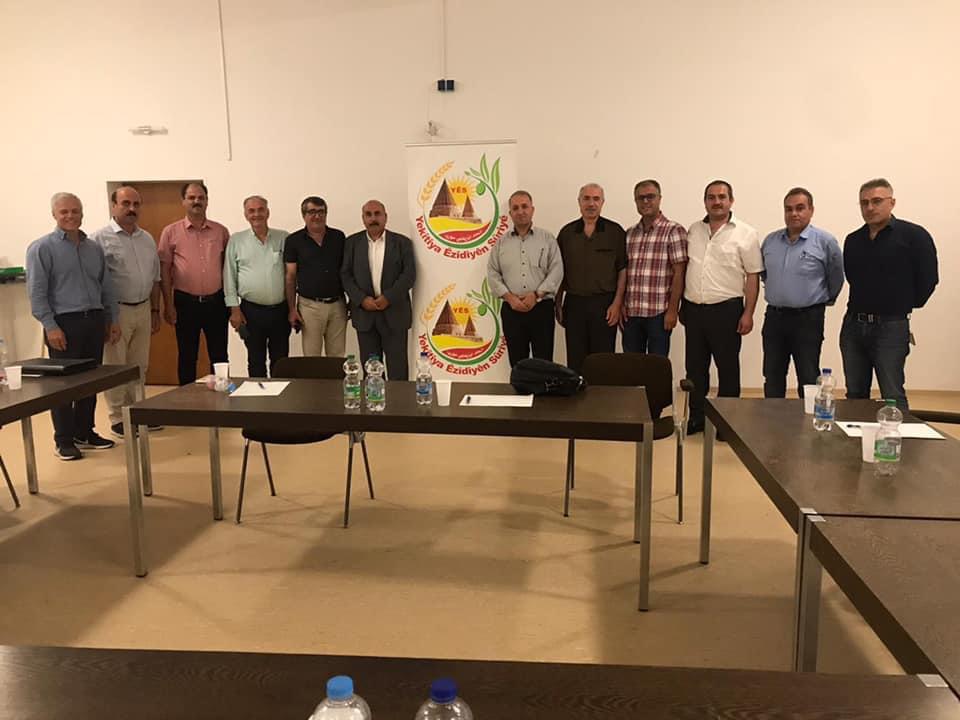 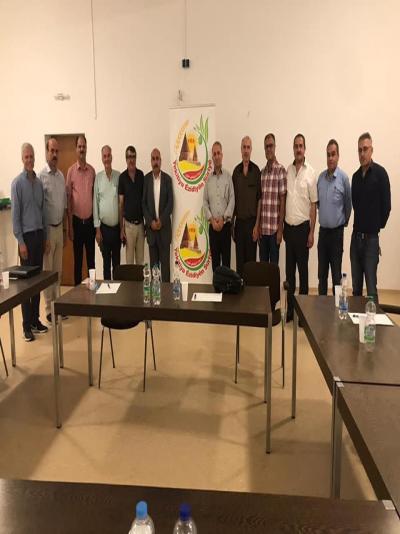 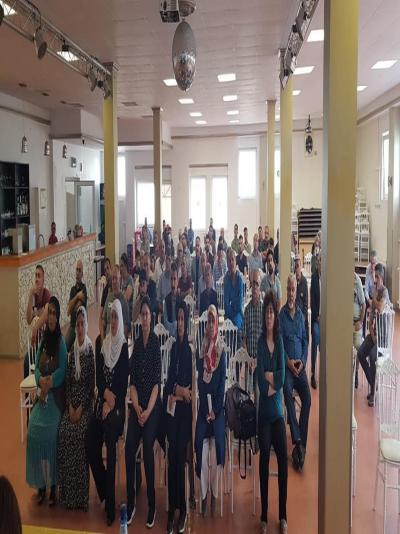