Serêkaniyê / Ras al-Ain and GIRÊ SPî / Tel-Abyed in northern Syria have been exposed to barbaric shelling by the Turkish occupation army and its mercenaries from Jabhat al-Nusra and ISIS for more than two weeks during the past month, most of its cities and villages have been destroyed due to Turkish occupation's attacks, and have been changed to rubble.

Christians in the north of the country in Kobani, who lived through the siege and war in the city years ago due to the ISIS attack, see a major threat sponsored by the Turkish occupation threatening the region with all its sects and components, especially the city of Kobani, which marked the beginning of ending one of the largest terrorist gangs in the world supported by Ankara.

Omar Firas, a follower of the Evangelical Church based in Kobani, says during his rituals at the Church of the Brotherhood "We have sent messages to those who say they are peace advocates in the EU countries that the people here are being killed and profane by Turkey, but they still remained silent. They demolished the churches in Afrin as well as in Serêkaniyê and in Tel Tamr. Before that, ISIS, which was formed by Turkey, destroyed the churches of al-Raqqa. They should prefer human life and sanctities over their policies.

The Syriac Military Council issued a statement earlier that "we are about 100,000 Syriac Christians living in northeastern Syria and there is a danger to the Christian presence in the region, if invaded Turkey, our churches will be destroyed and our people will be killed."

Earlier this week, USA Today reported that US evangelical voters expressed frustration with Donald Trump over his decision to withdraw US troops from Syria and leave Christians and Kurds to be killed by Ankara-backed mercenaries.

Christians constitute an important segment in northern and eastern Syria, they are settling in Derik to Afrin, through Qamishlo, Tel Tamr, al-Hasakah, Tirbespiyê and Serêkaniyê. Although there are foreign attempts to ignite sectarian strife in the region, they are living in peaceful and fraternal are the foundation of life in the region. 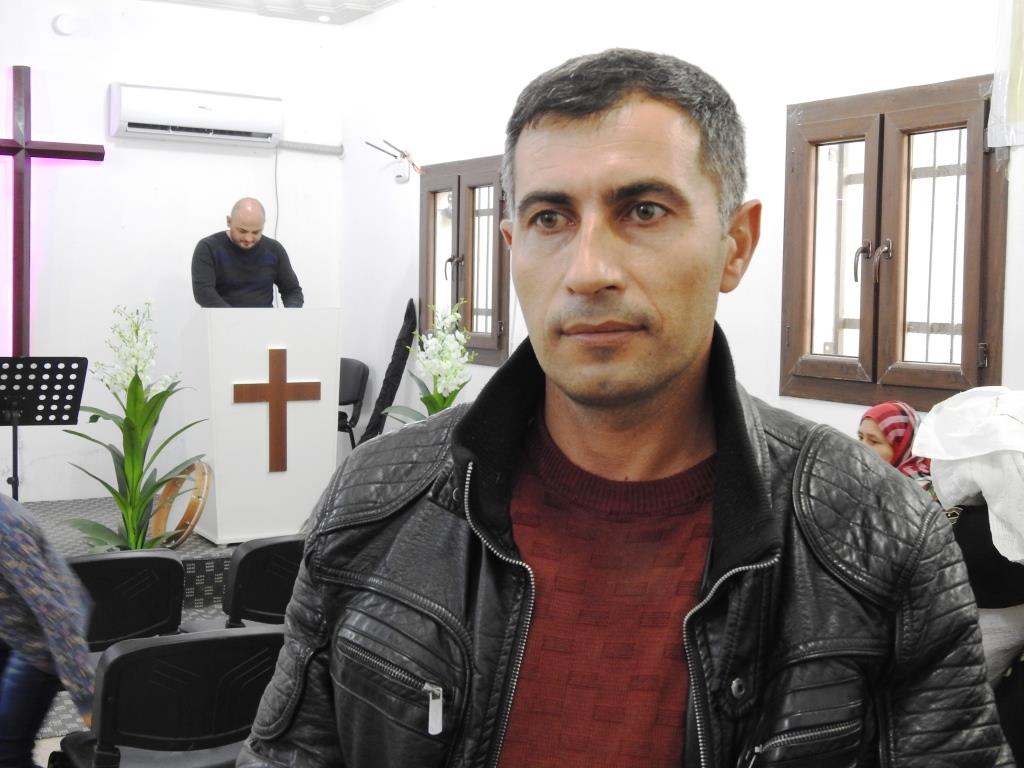 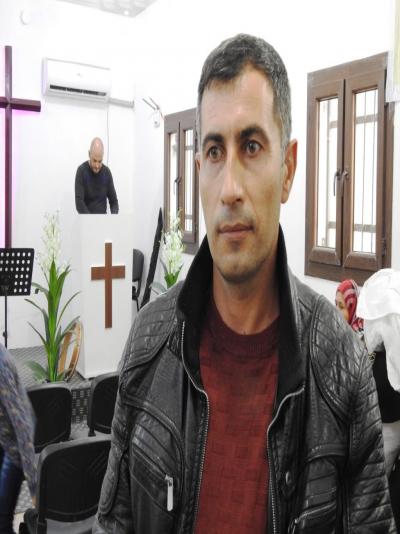 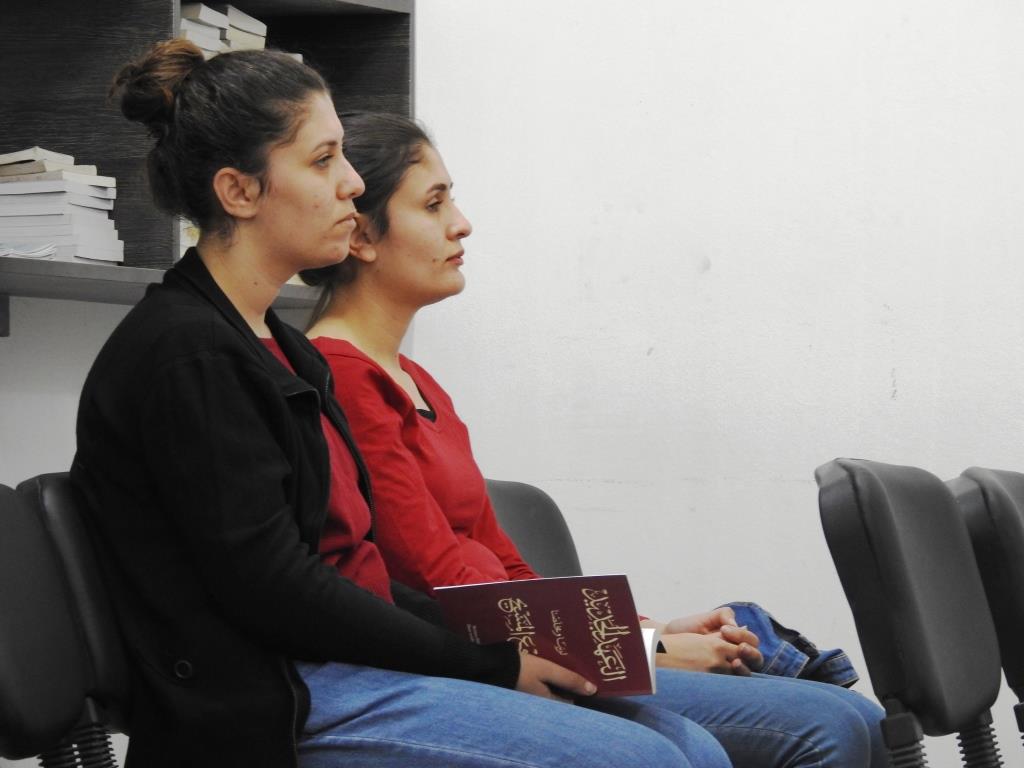 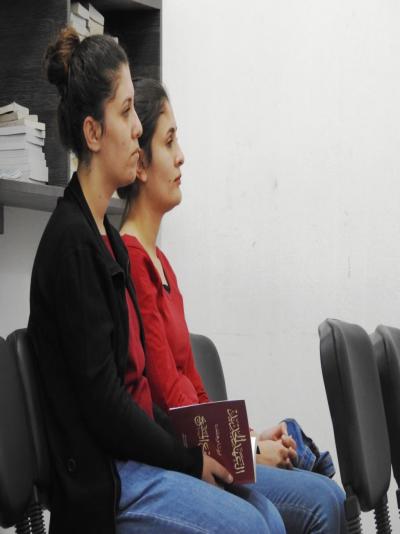 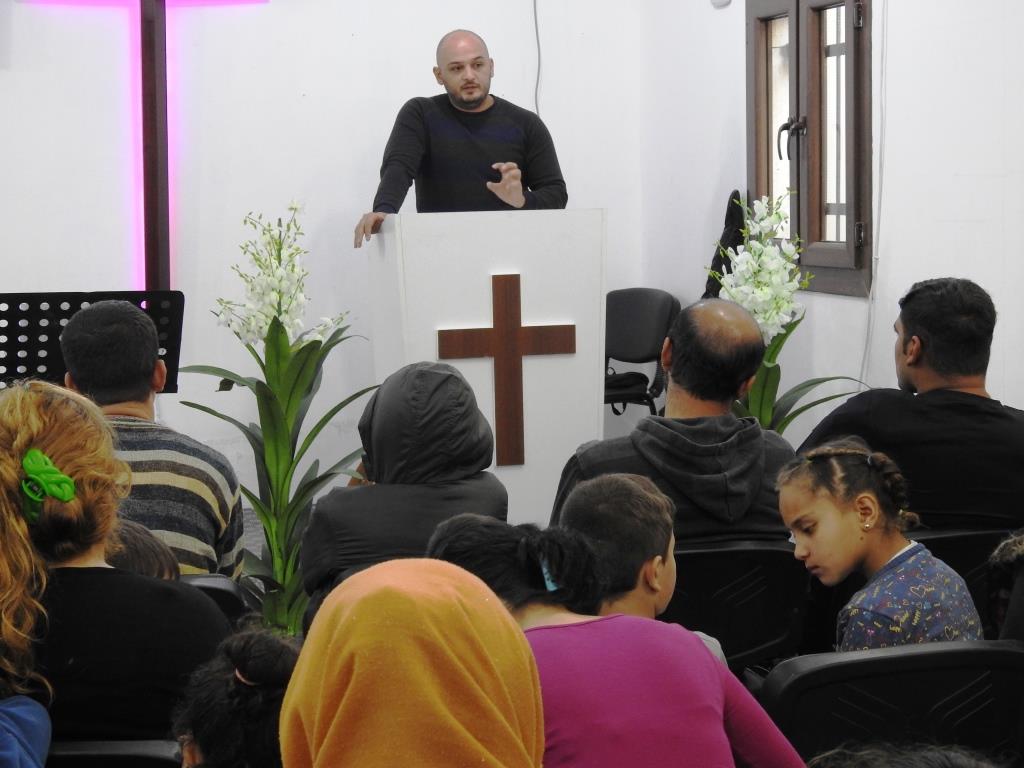 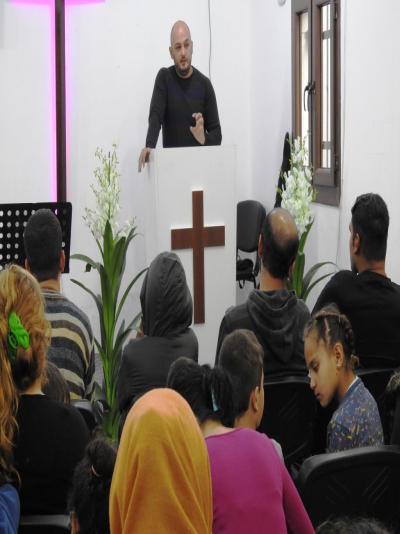 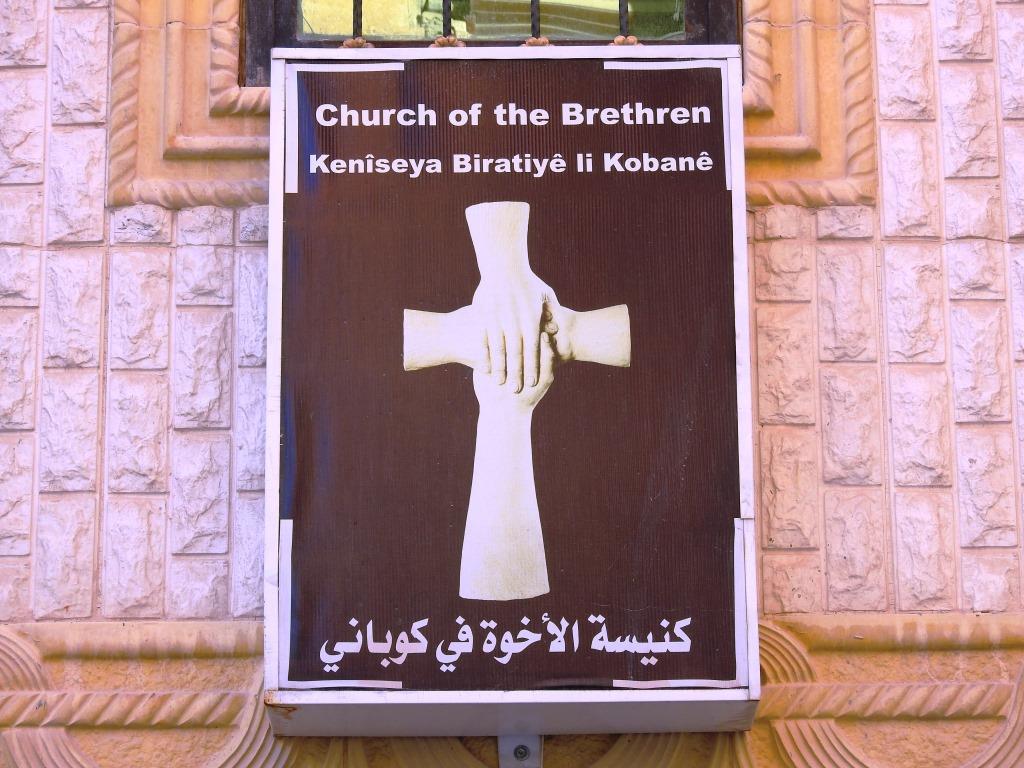 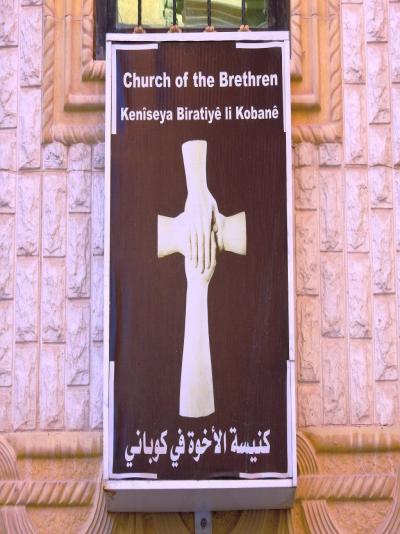