Where the General Security Service revealed the weapons that were in their possession and were confiscated, which include "3 Kalashnikov machine guns, 100 rounds of Kalashnikovs, 7 stores, 1 grenade, 3 pistols, 2 mufflers, and 5 explosive devices." 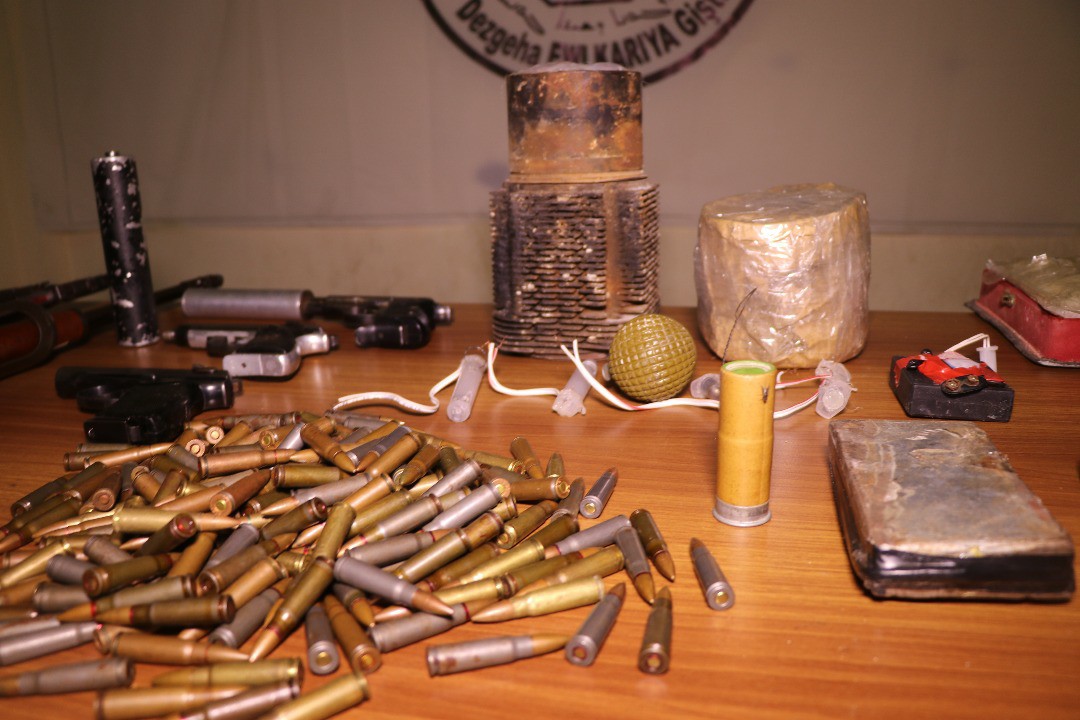 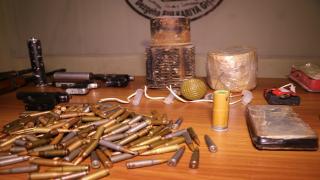 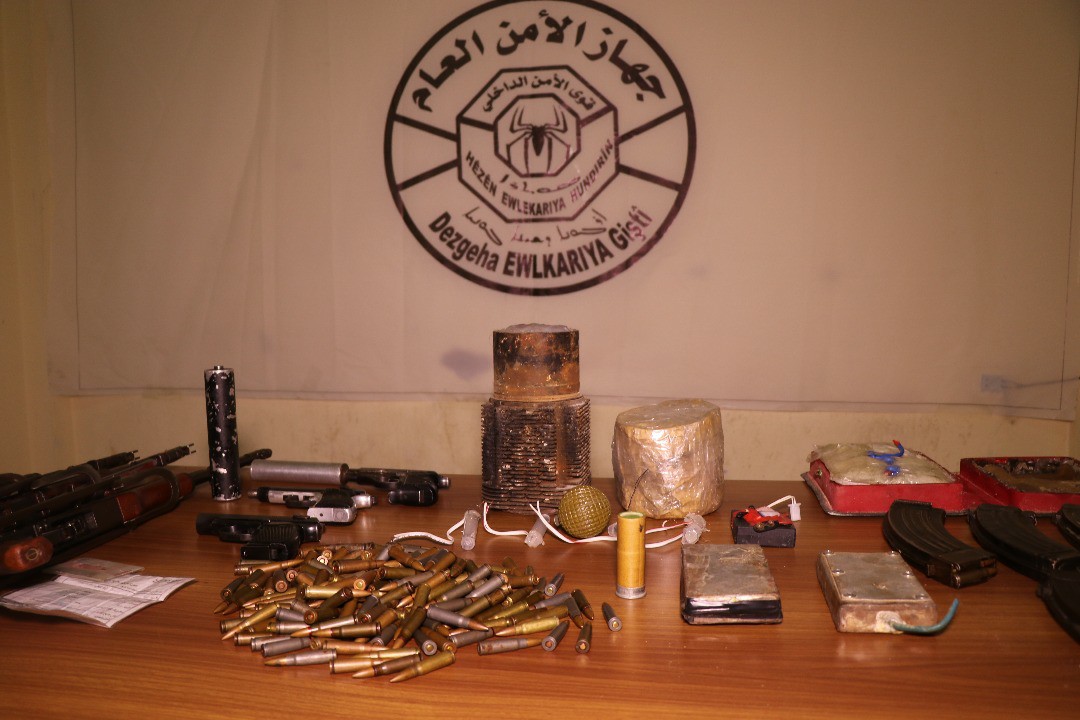 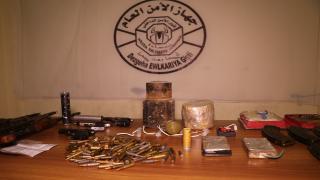 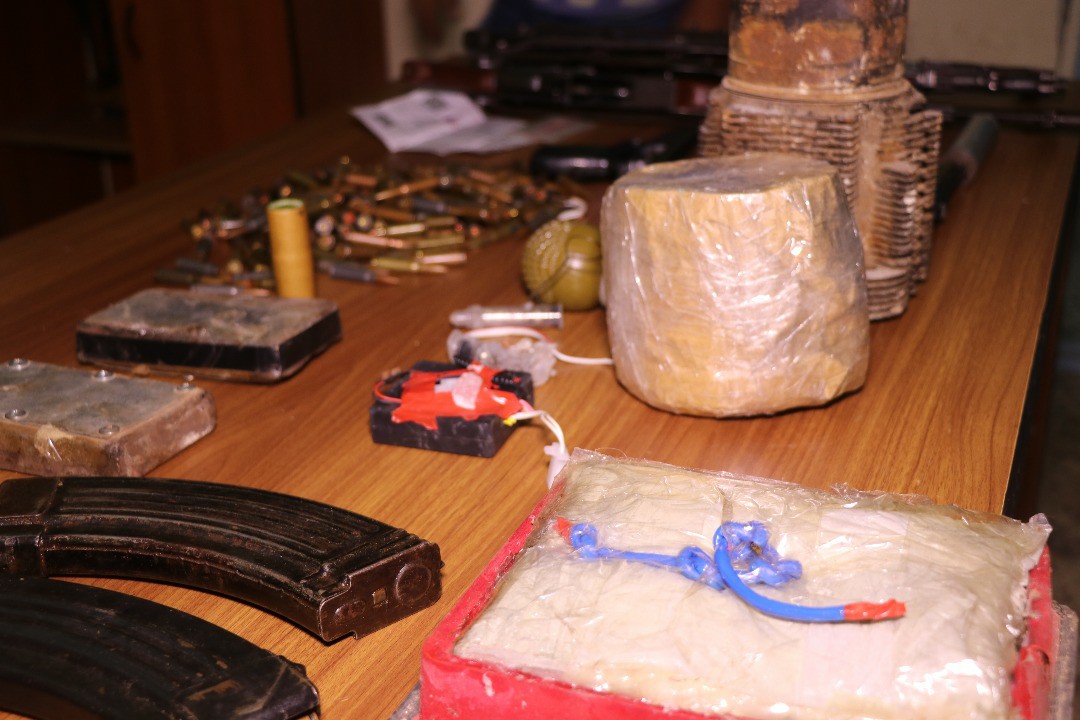 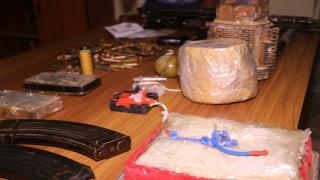 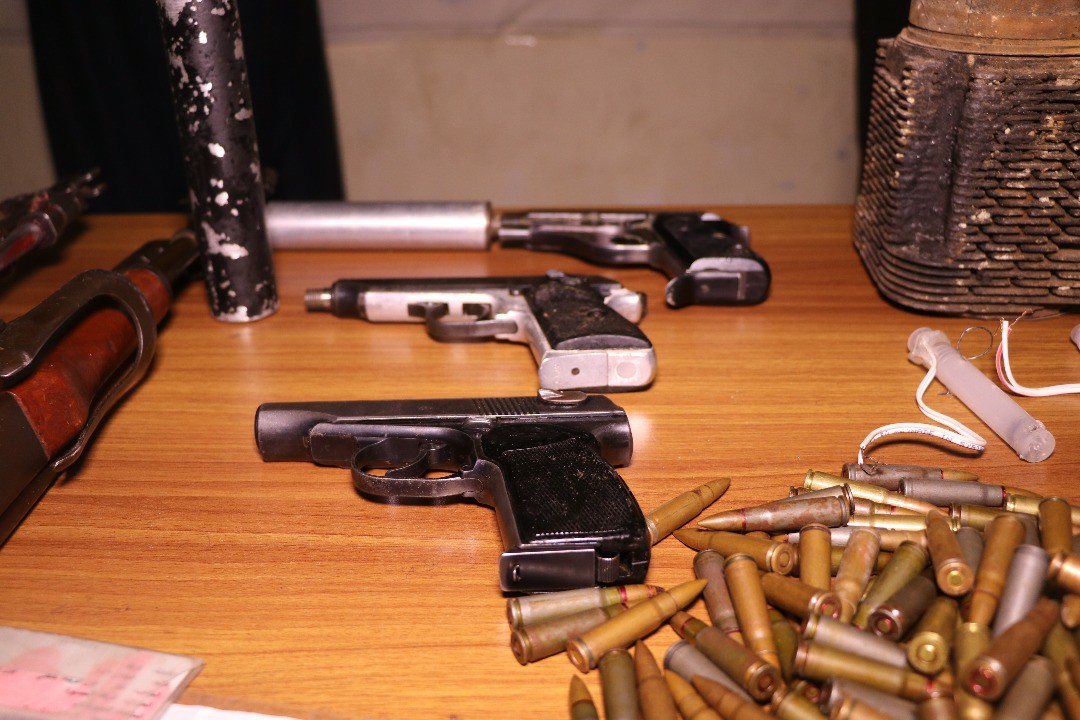 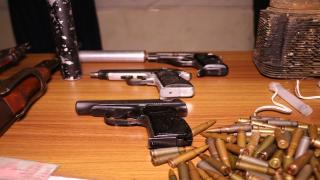