In Tirbe Spiyê district of Qamishlo canton, Hizel Center for Culture and Art held a celebration in Roj Hall attended by hundreds of Kurds, Arabs and Syriacs.

The ceremony concluded with Dabka on the beat of revolutionary songs.

Hundreds of people from Serê Kaniyê and Zarkan districts of al-Hasakah canton went out to the Turkish-Syrian border at the tents of human shields, on the occasion of the anniversary of August 15 leap.

When the people arrived at the sit-in tent, they stood a minute of silence, during the event, people danced Dabka as the revolutionary songs were played.

Hundreds of people in Kobani district celebrated the anniversary of August 15 leap, under the slogan "In the spirit of resistance of 15 August, we will increase our resolve and increase the pace of resistance", the celebration ended with dancing in rings as Dylan band played songs.

The square was decorated with pictures of the struggler Masoum Qurqmaz, pictures of the leader of the Kurdish people, Abdullah Ocalan, the flags of Kongra Star, and Democratic Society Movement.

The people of Sheikh Maksoud neighborhoods gathered in Aleppo city in front of the center of the Syrian Revolutionary Youth Movement in the western section of Sheikh Maksoud, carrying Kurdish flags and symbols and pictures of Kurdish leader Abdullah Ocalan.

Residents marched through the streets of the neighborhood towards the square of Ashrafiya, the place where the celebration was held, chanting slogans that glorify the martyrs and the resistance of the leader of the Kurdish people.

In Ashrafiya neighborhood, the celebration began with a minute of silence, and Kevana Zerin and Ciyaye Hawar bands of the Jamil Horo Center for Culture and Art performed their singing performances.

The ceremony ended with dancing Dabka in rings on the beat of the songs presented by the two groups.

The ceremony, which was attended by hundreds of residents of ad-Darbasiya district of the Hasakah canton and its villages in the garage of the district, holding images of the struggler Agid (Masoum Korkmaz) and pictures of the Kurdish people leader Abdullah Ocalan and pictures of martyrs.

The celebration began with a minute of silence. The ceremony ended with Dabka.

Dozens of people from the districts of Girkê Legê, Cilaxa and members of civil society organizations participated in August 15 leap ceremony, held in front of the Aram Tikran Center for Culture and Art in Rmaylan.

The celebration was held at the Martyr Bawer Youth Center in the city of Dêrik and attended by hundreds of residents. 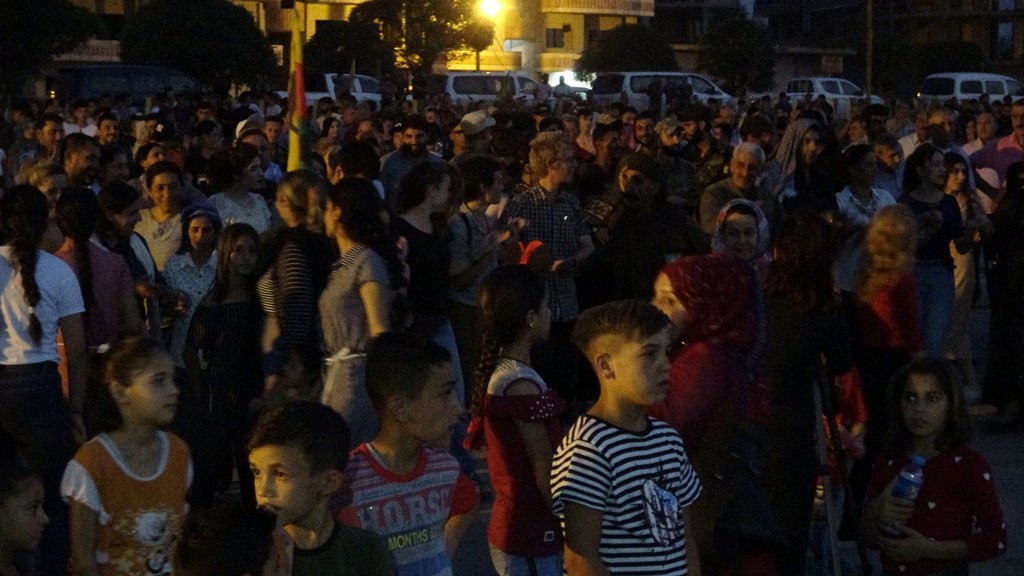 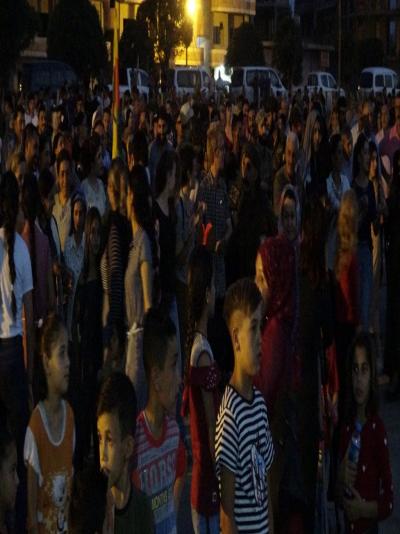 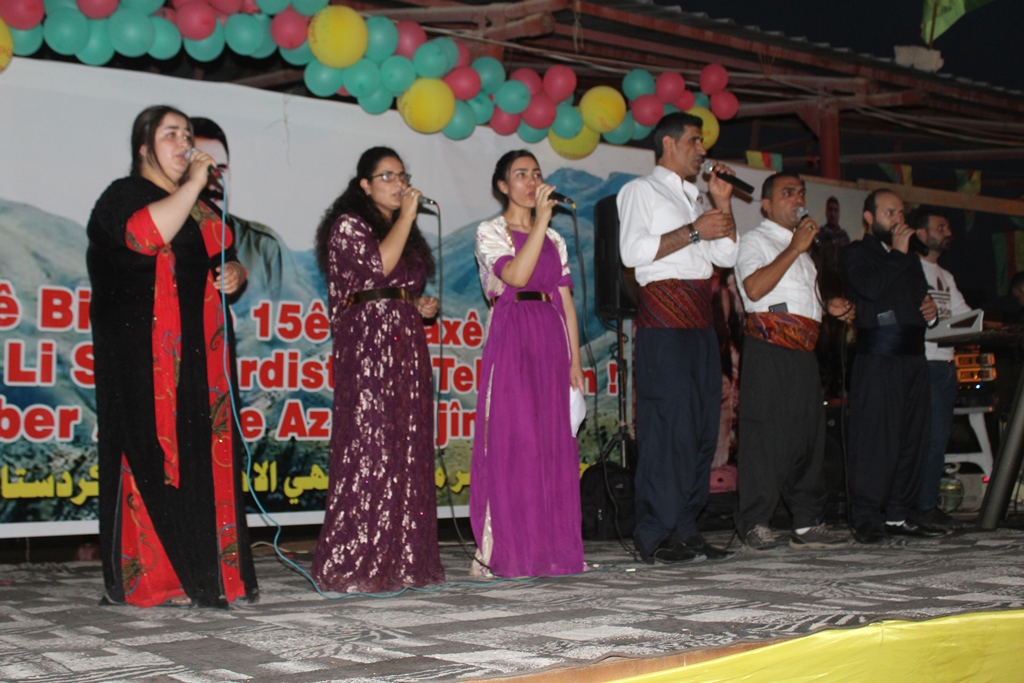 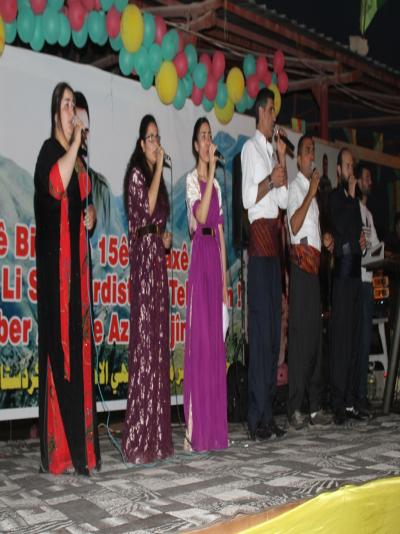 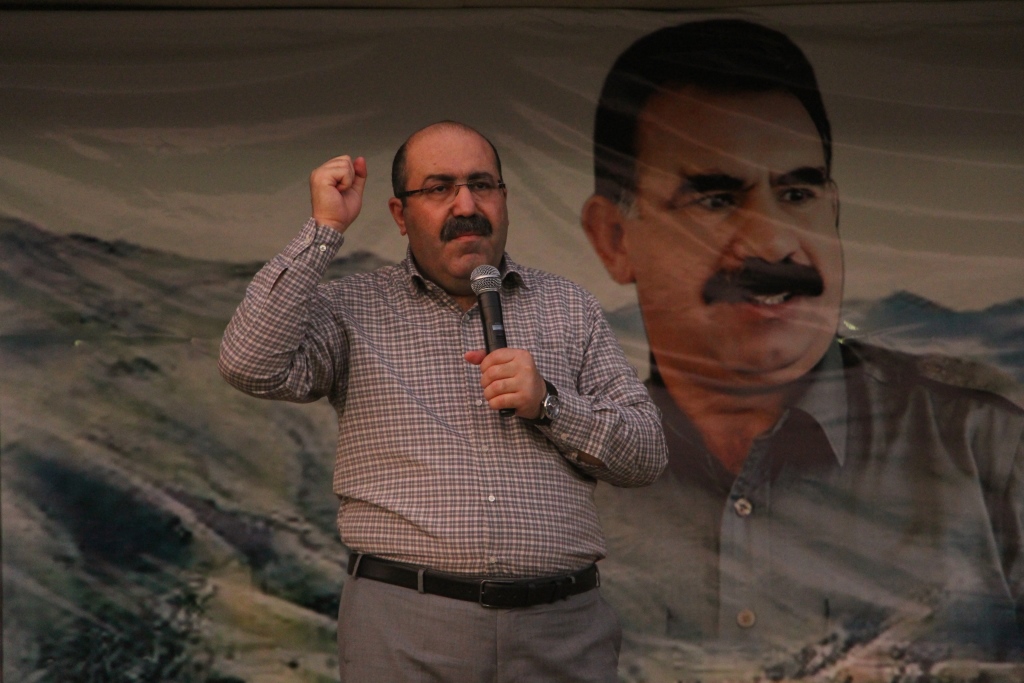 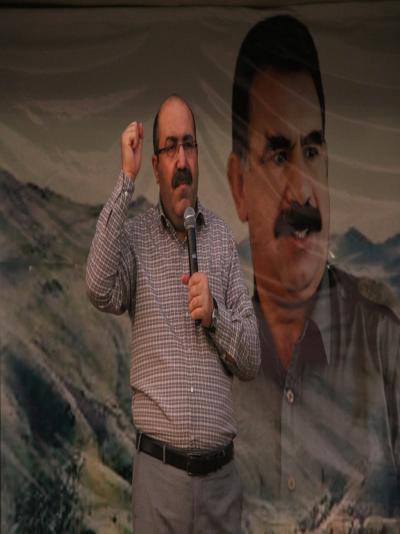 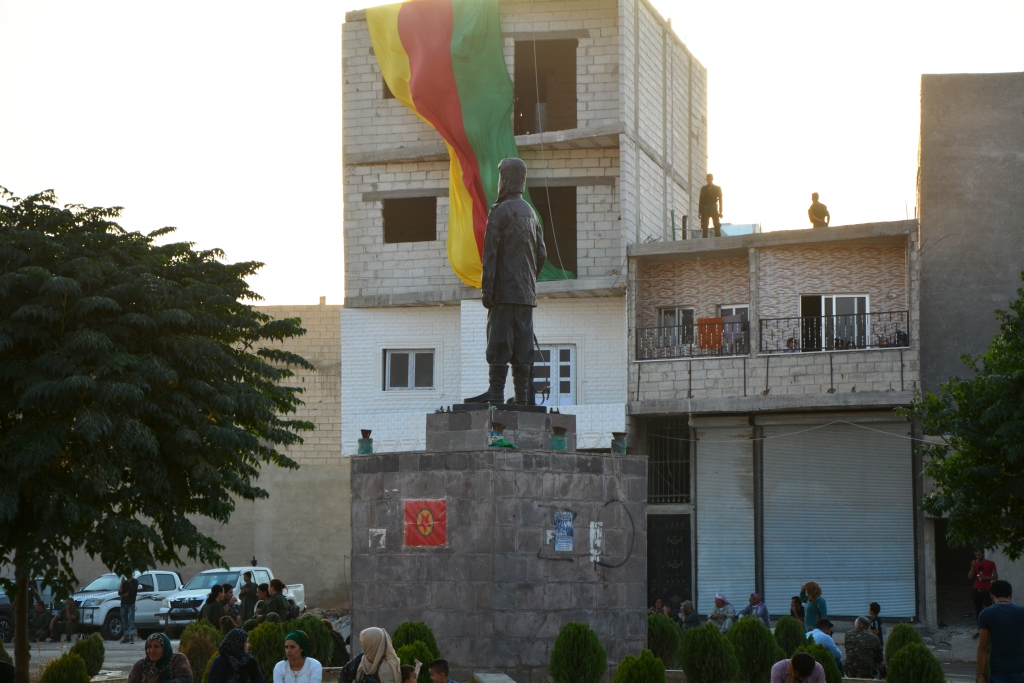 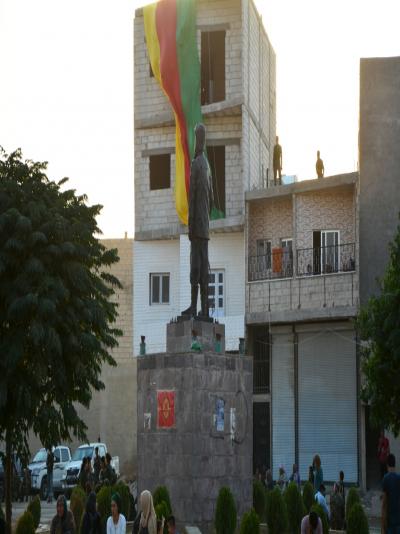 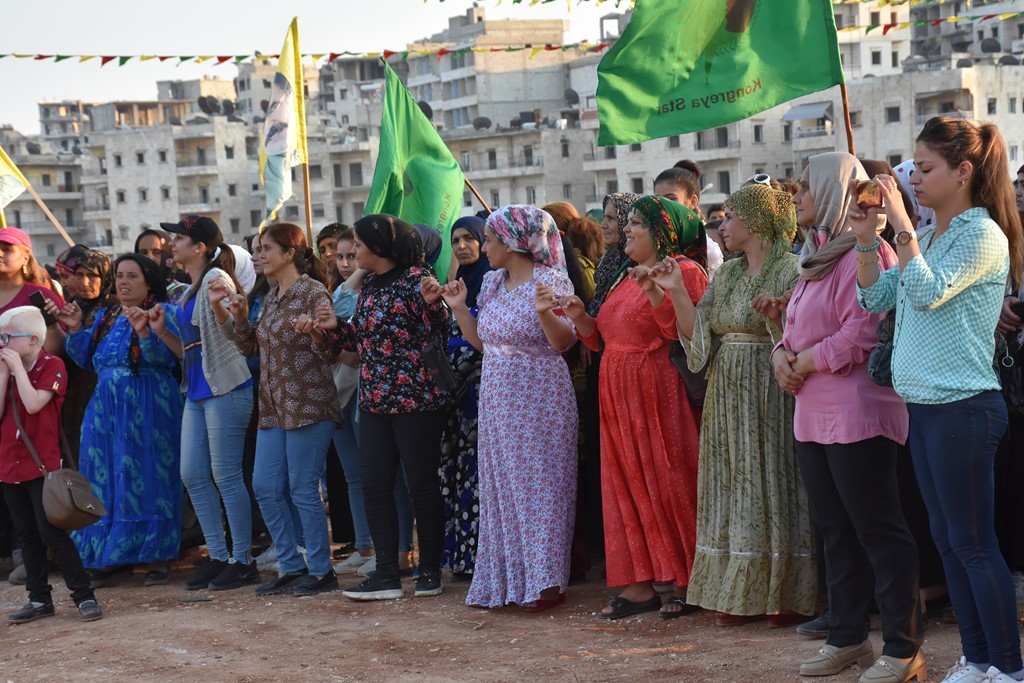 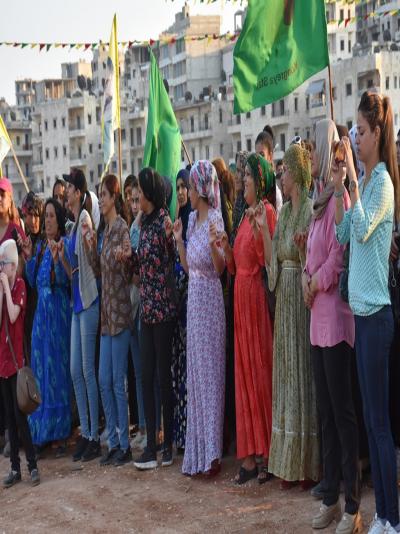 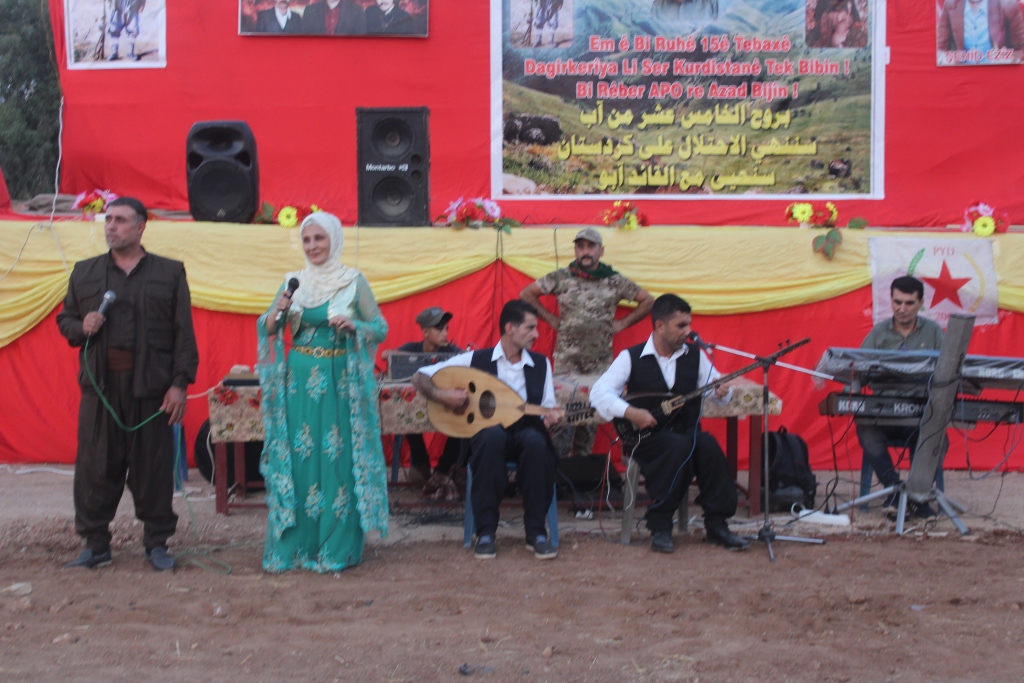 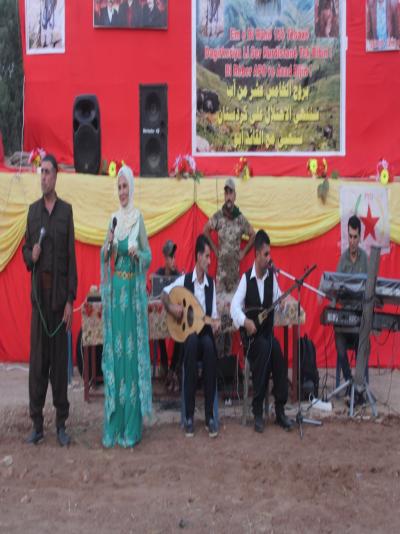 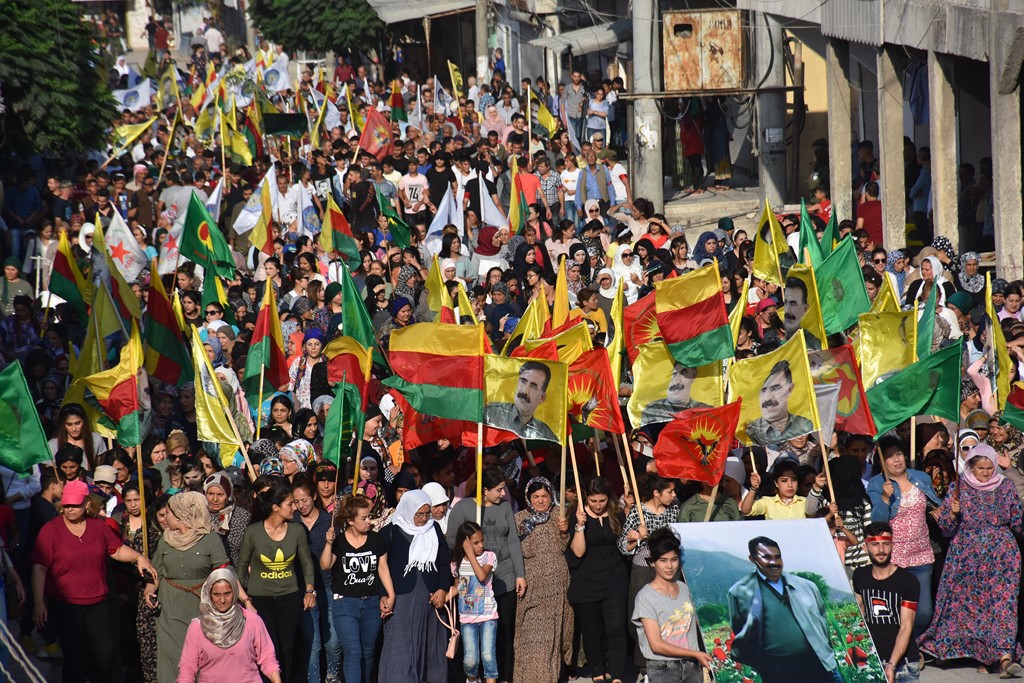 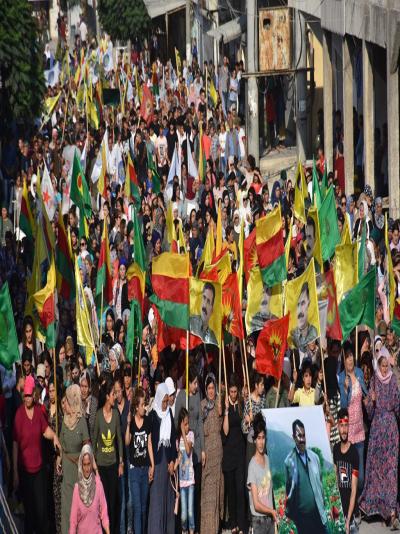 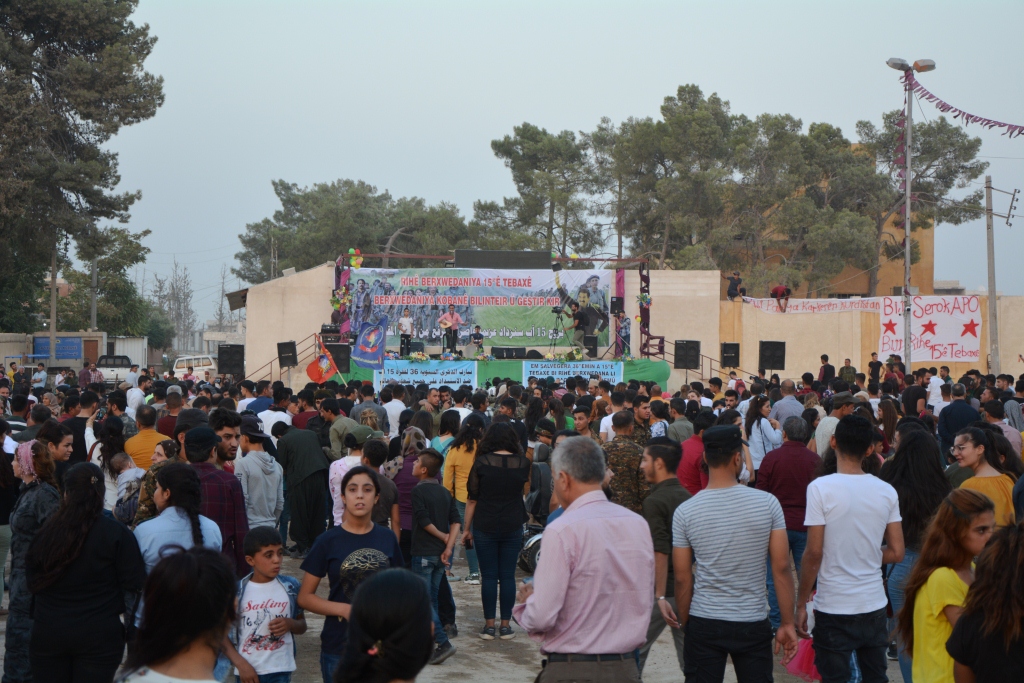 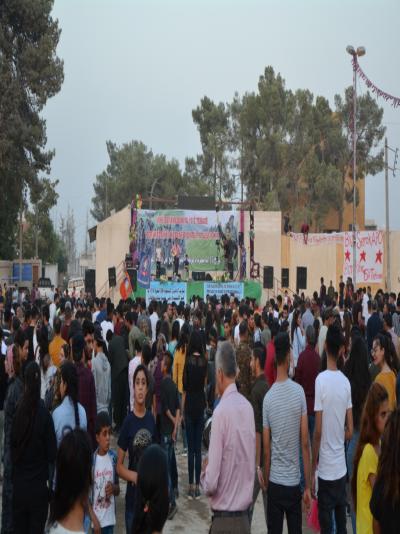 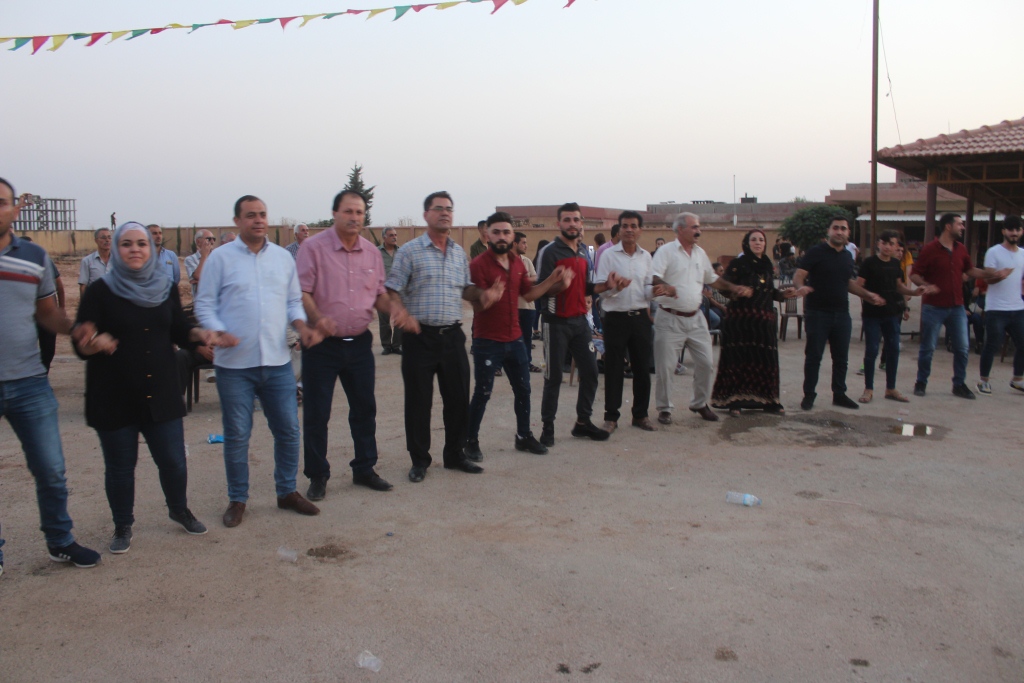 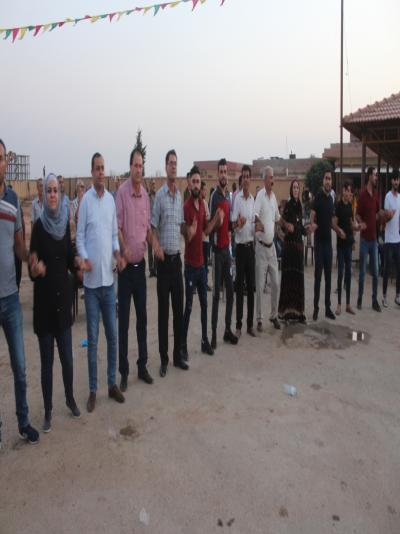 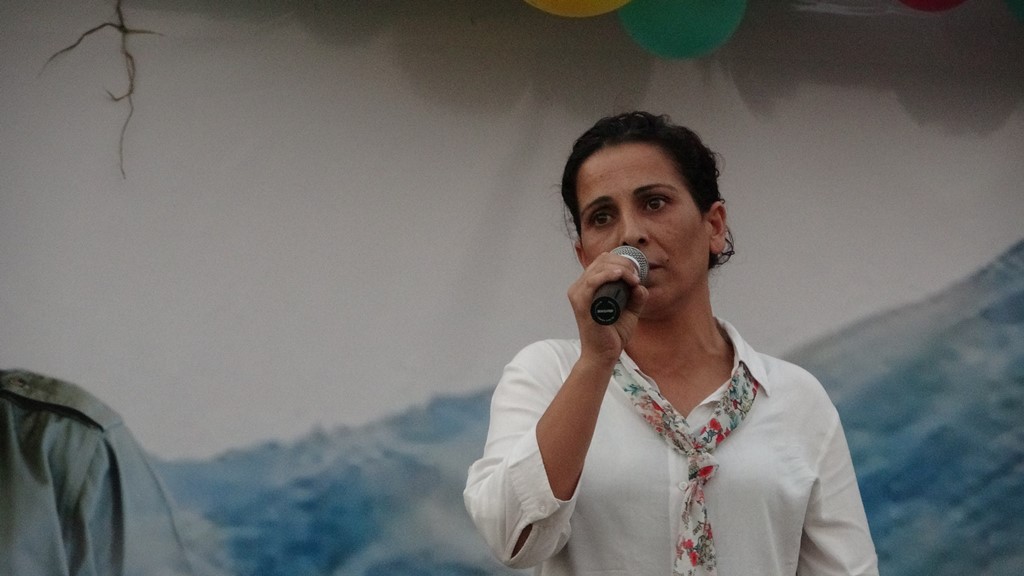 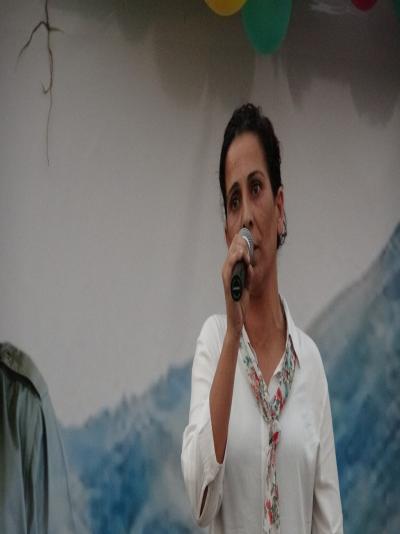