The Women's Council organized a celebration in Manbij and its countryside within the series of activities of 8 March. The celebration was held in Asaliya village under the slogan "With Women's Resistance, Life Blooms and Terrorism Is Subverted" in the presence of the institutions and committees of the Democratic Civil Administration and its countryside in addition to dozens of al-Asaliya village's women.

At the beginning of the celebration, the audience held a minute of silence. Then the administrator of the Women's Council, Hala al-Hassen, addressed the World Women's Day and the reasons that led the world to recognize this day as a global day for women and added, "The world celebrates the Women Day in recognition of the achievements of women."

She added, "The story of World Women's Day began on the streets of New York in 1865, when all women protested against the injustice and inhuman treatment practiced against the working women."

Moreover, the celebration ended with chanting the slogans that saluted the resistance of the women. 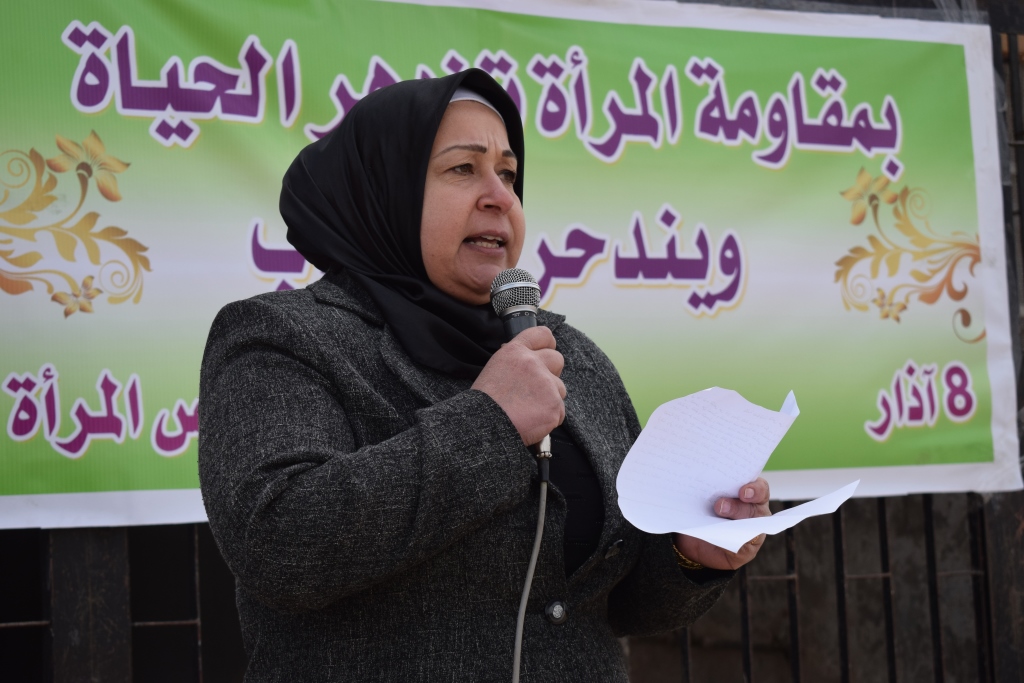 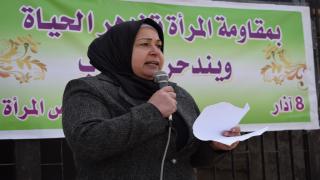 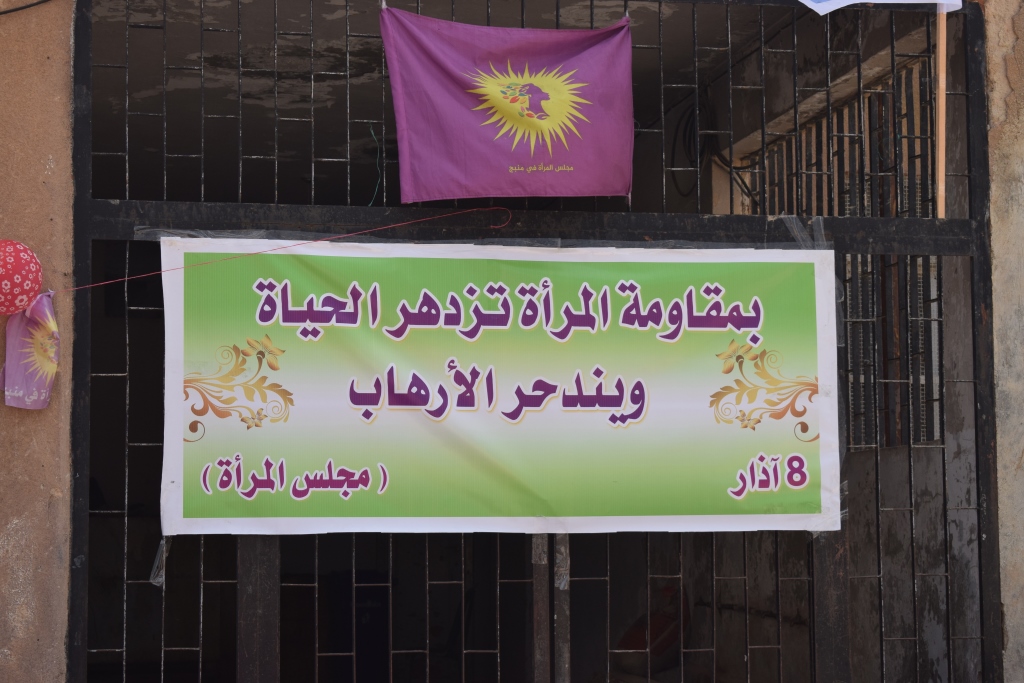 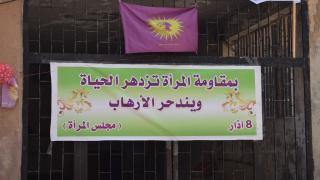 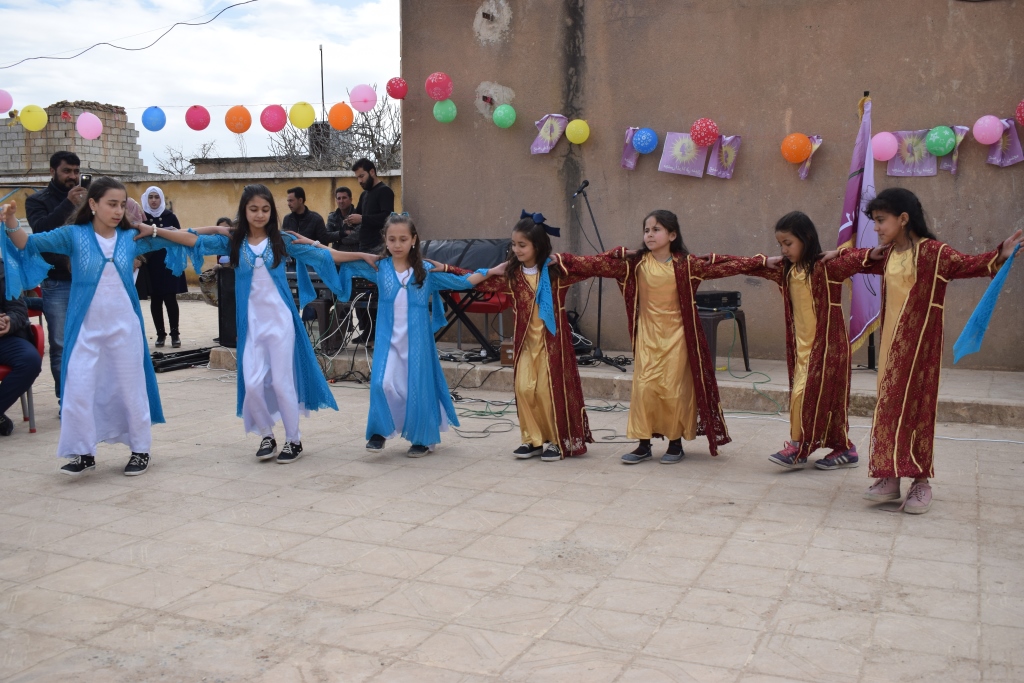 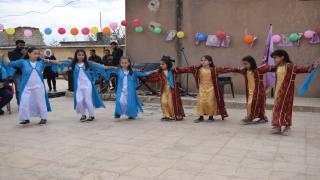 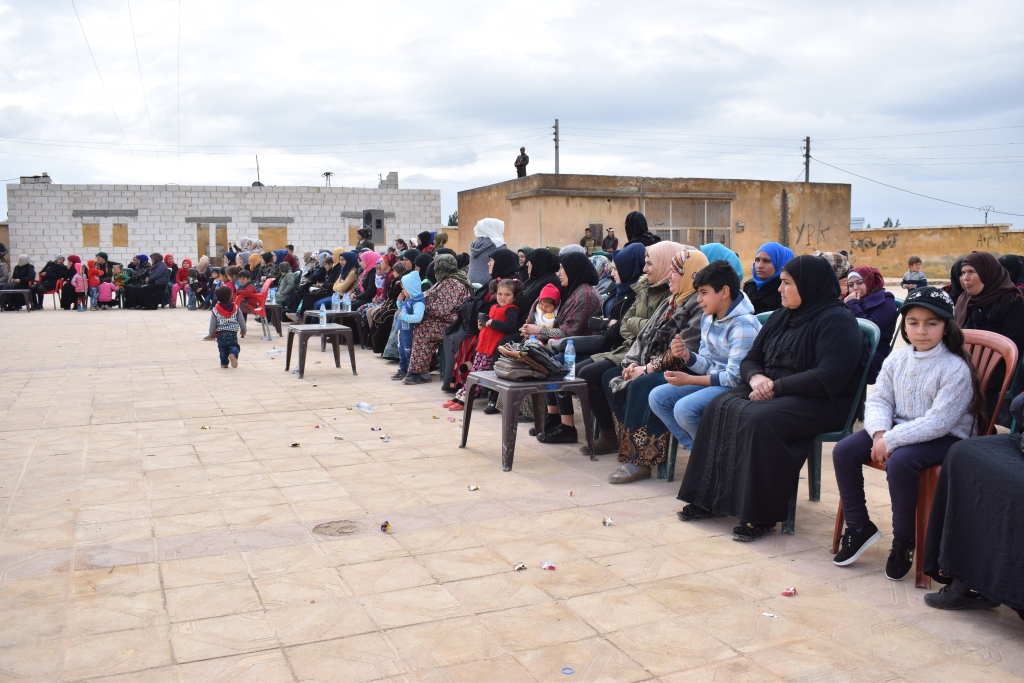 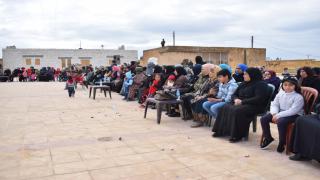 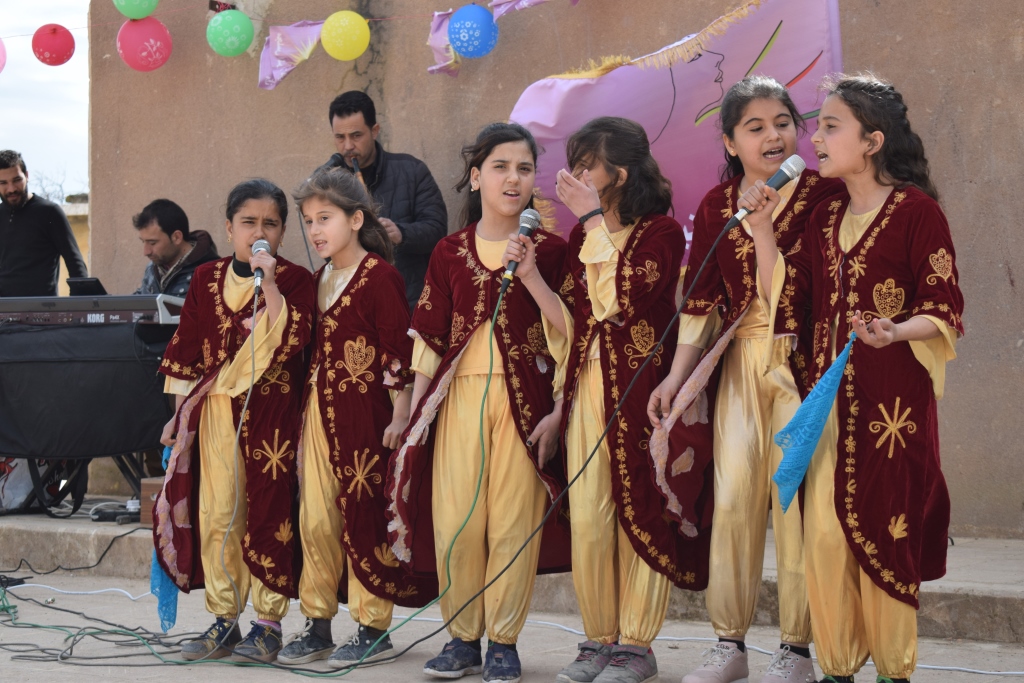 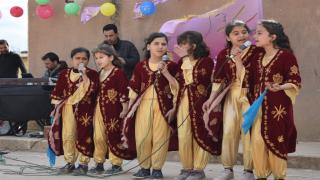 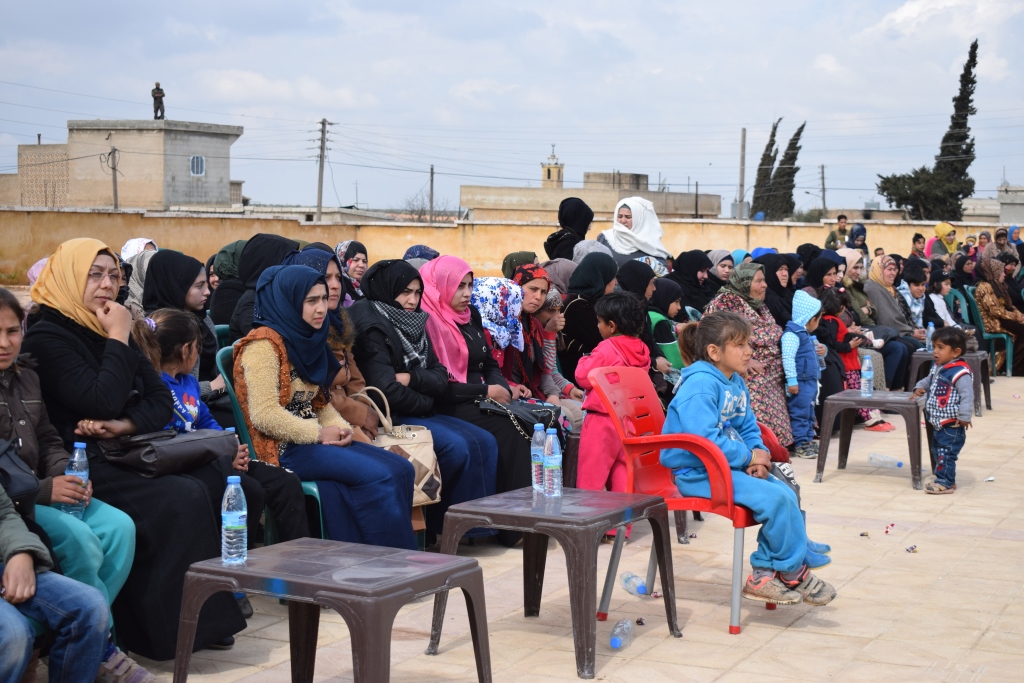 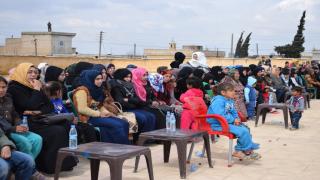