The school was decorated with the flags of the Women's Council, the Future Syria Party, the Manbij Military Council and the pictures of the martyrs.

The ceremony was dominated by folkloric clothes, which embodied the unity of the components and the co-existence of the people of Manbij.

The ceremony included a number of speeches, after which bands of all components in the city of Manbij presented artistic performances, including the Arab folk dabka by the band Zahrat Manbj, a Kurdish folk dabka by the Amal band, a Circassian dance by the Circassian band.

In addition, two plays were performed, one of which embodies the struggle of women and their efforts to be liberated by the Committee on Culture and Art entitled "The Strong Woman." The other by Culture and Art Center expressed the role of women in society and how they protect their children from immorality outside the house by planting ethical principles, then Kurdish songs were played.

At the end of the ceremony, the child Serajaddin Al-Abbou presented a poem dedicated to the mother of the martyr. The poem tells the story of a martyr urging his mother to resist and stand up to the enemy. 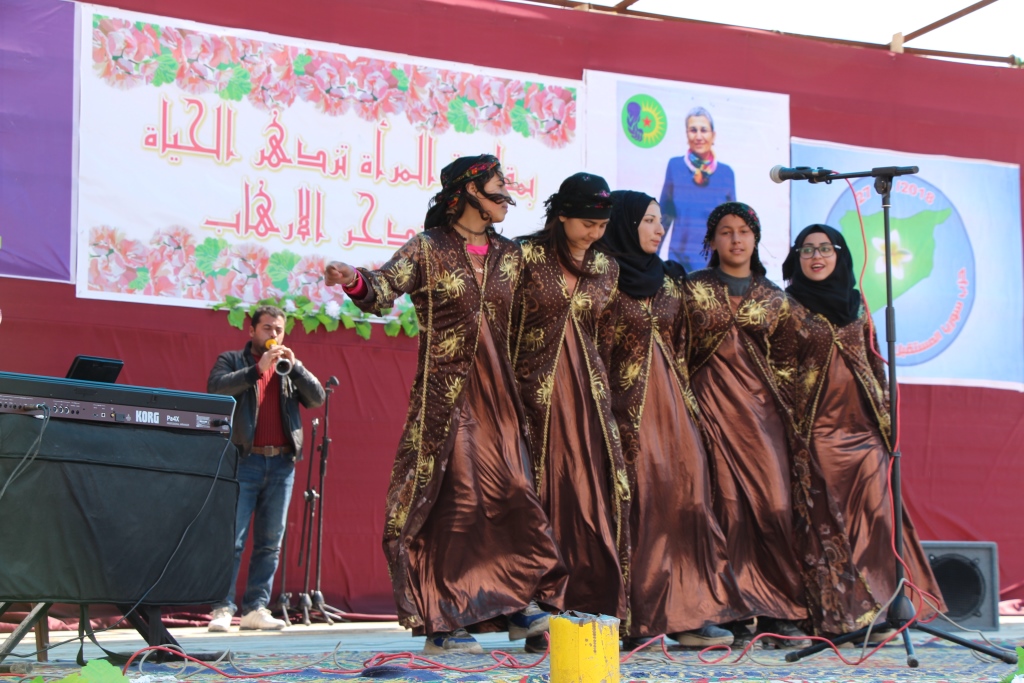 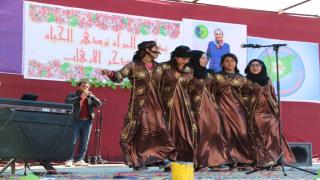 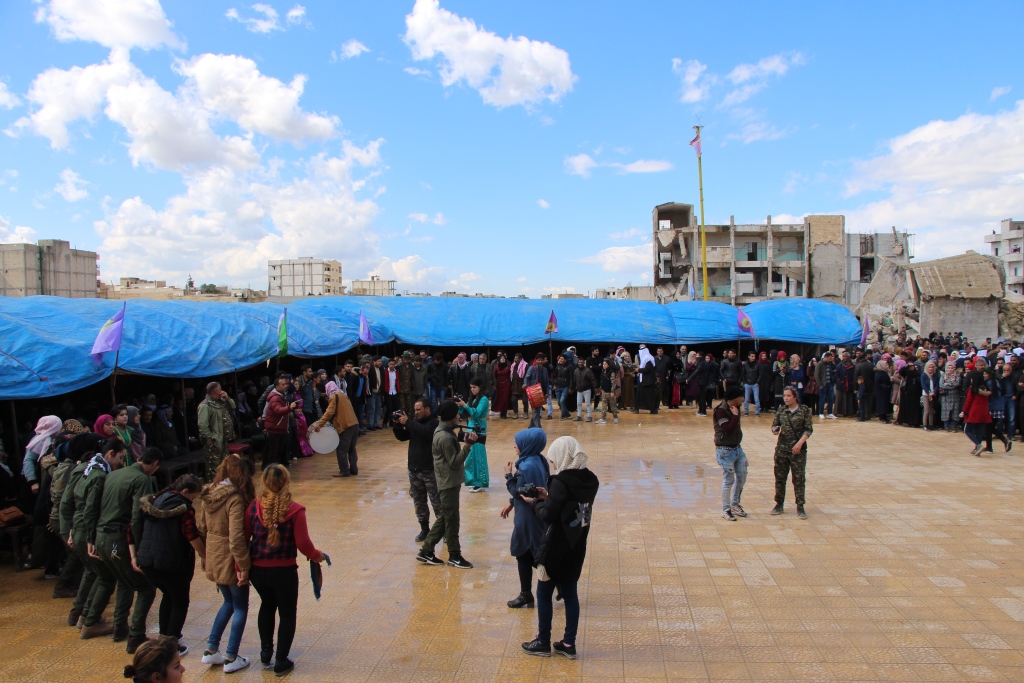 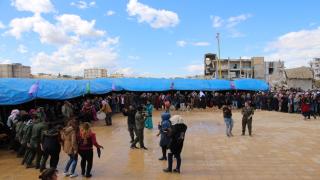 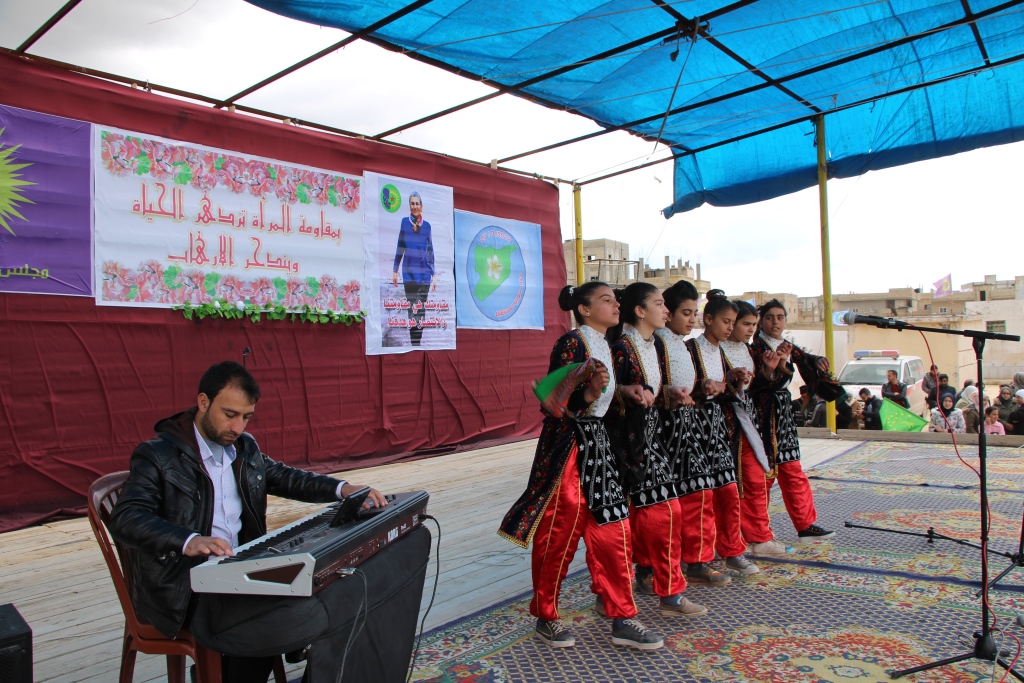 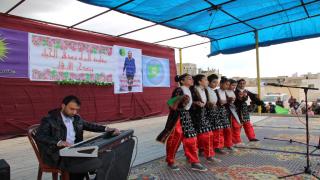 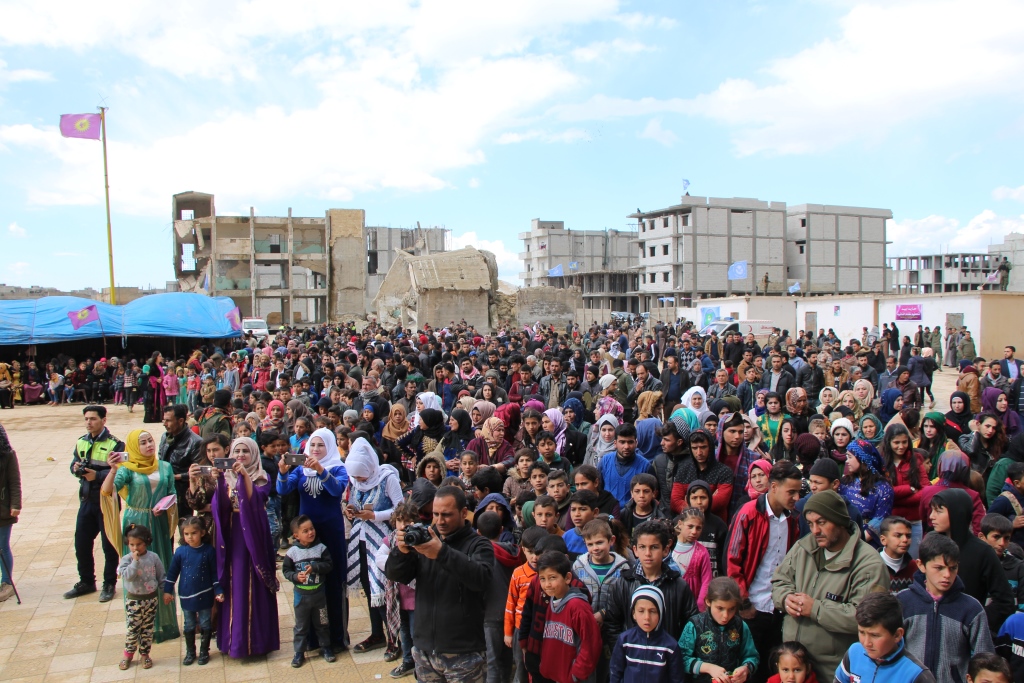 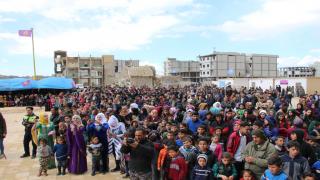