The hospital provides its health and medical services to eye and heart patients, with great financial facilities, and the hospital administration is preparing in the coming days to conduct the first open heart operation, to be the first surgery of its kind to be performed in the Al-Jazeera region. 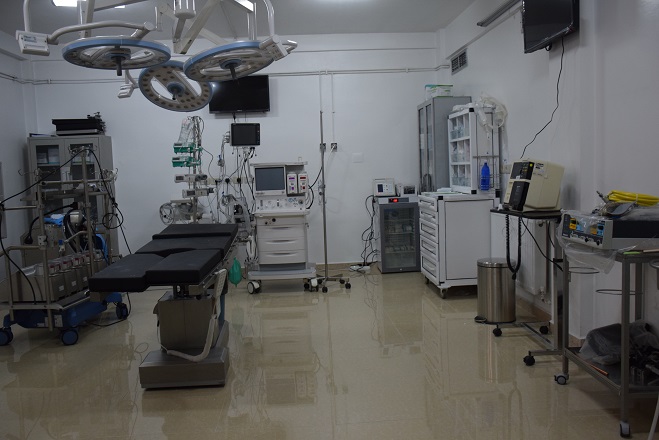 These operations were conducted in hospitals in Damascus, Aleppo and Homs only at the level of Syria, and the largest percentage of them were in Damascus hospitals, which cost patients and their families great material costs, as a result of travel, accommodation and the costs of private hospitals.

Open heart surgery is also known as conventional heart surgery, and it is a process in which the chest wall is opened to perform surgery on the muscles, valves, or arteries of the heart, where the surgeon cuts the bone of the sternum or the upper part of it, and once the heart is reached, an artificial heart-lung device is placed to replace the heart, and it performs its function of pumping blood to all parts of the body, and this device allows the surgeon to perform the operation in the heart that is not working and in which blood does not flow through it.

Regarding the latest equipment in the Cardiac Surgery Department, the medical director at the hospital, Dr. Anan Khalil, says: "We brought special devices to be able to perform open heart operations, such as the advanced anesthesia device, the artificial heart-lung device, and the balloon device."

'The first open heart surgery will be performed in days'

Khalil revealed that after preparing the heart surgery room, after a few days the first open heart operation will be performed, once the necessary examinations are completed for one of the patients, and it will be carried out by a specialized surgical team that came from outside north and east Syria, accompanied by a medical team from the region, and technicians to supervise the devices And the intensive care room. 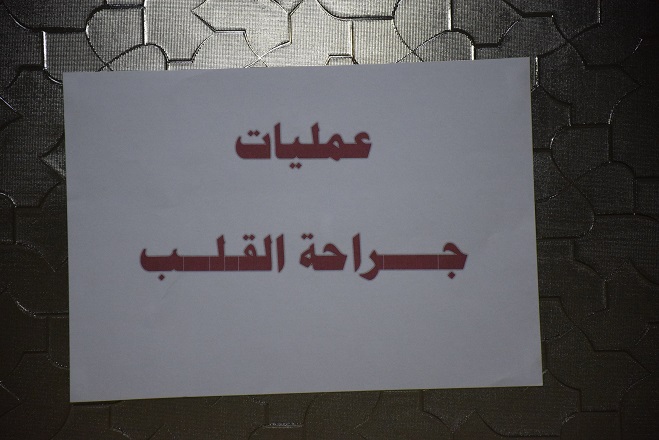 Their goal is to help patients, not profit or trade

He said: Their goal in opening the department is to assist patients in the region, and it is not a profit or commercial project, and this percentage has been established because the consumables needed for heart surgery are high-priced consumables and it is not easy to obtain them.

The Department of Cardiac Surgery and Eye had reduced costs for eye patients, after they brought in a lazik device, which contributes to saving the expenses of performing the vision correction surgery, as patients had to travel for it to the Syrian governorates or Başûr “Southern Kurdistan.

Al-Shahba is still under siege

The co-chair of the Executive Council in the Democratic Autonomous Administration of the occ...

The Directorate of Antiquities in Afrin canton documented that the Turkish occupation dug an...

Water is Turkey's tool for blackmail, smelting processes, and demographic change against Kurds

The Turkish occupation state, which defines itself as a state of law, continues to use water...
Old Website