The second anniversary of the treacherous Turkish aggression that took place on 24 April 2017, which resulted in the martyrdom of 20 fighters, and reporters of the People and Women's Protection, the people of Dêrik visited on Wednesday evening the shrine of Martyr Xebat, to commemorate their second anniversary.

The families commemorated the martyrs by lighting candles on their graves and put wreaths on them. 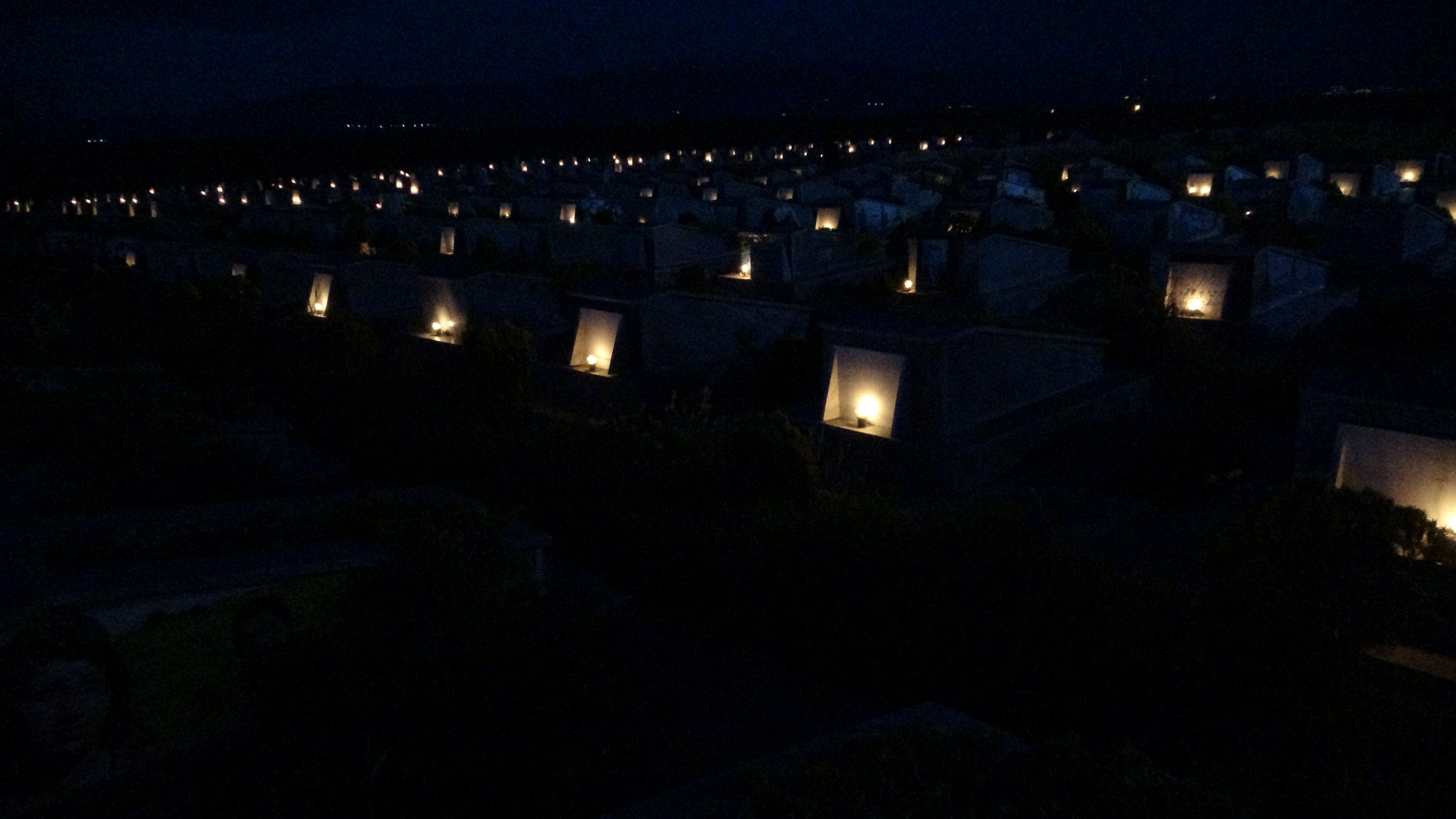 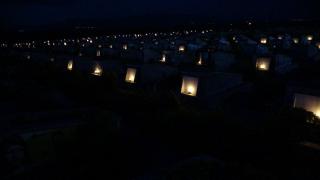 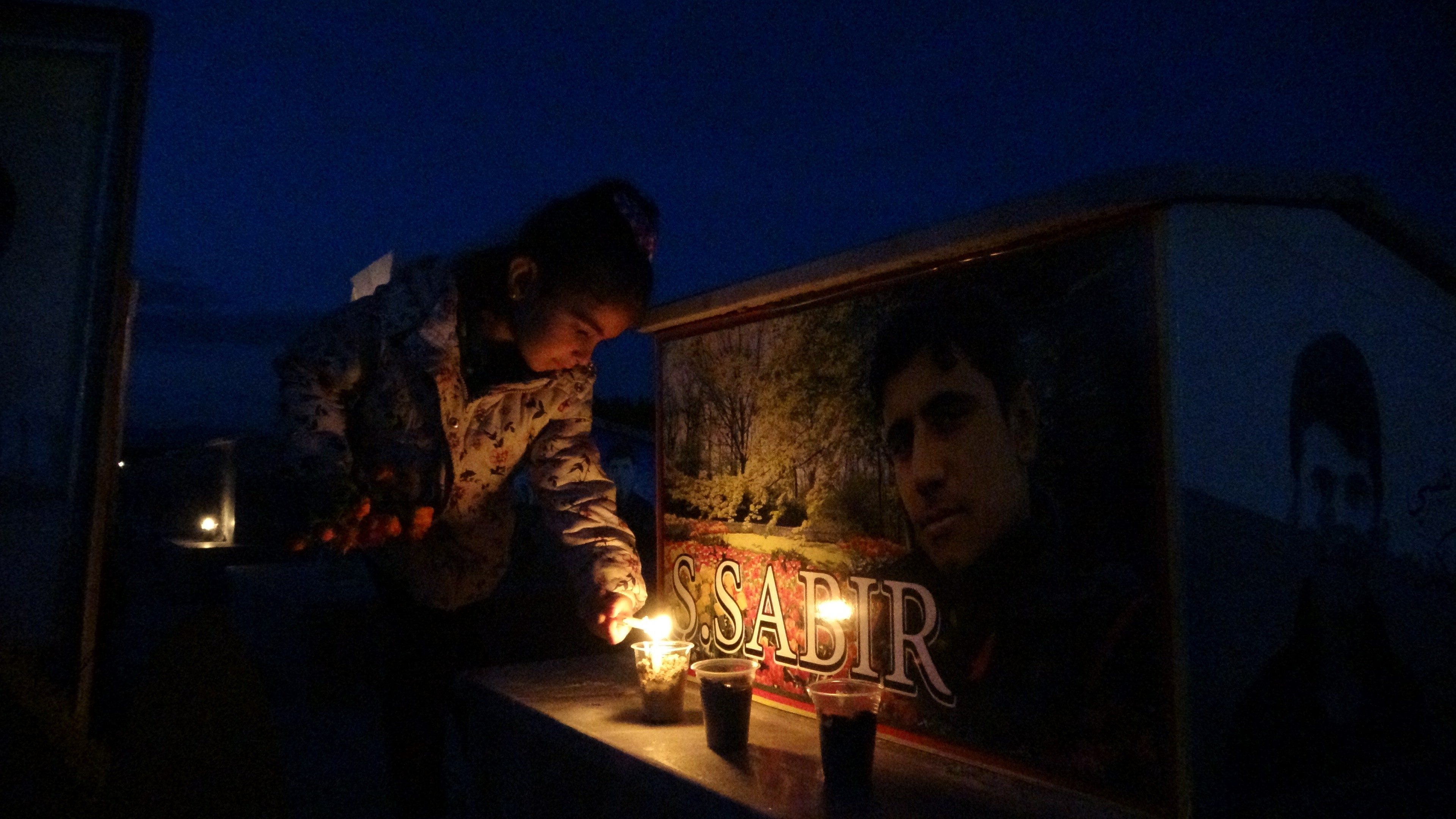 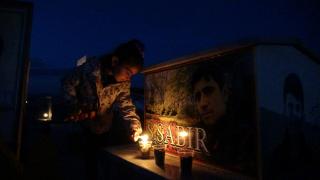 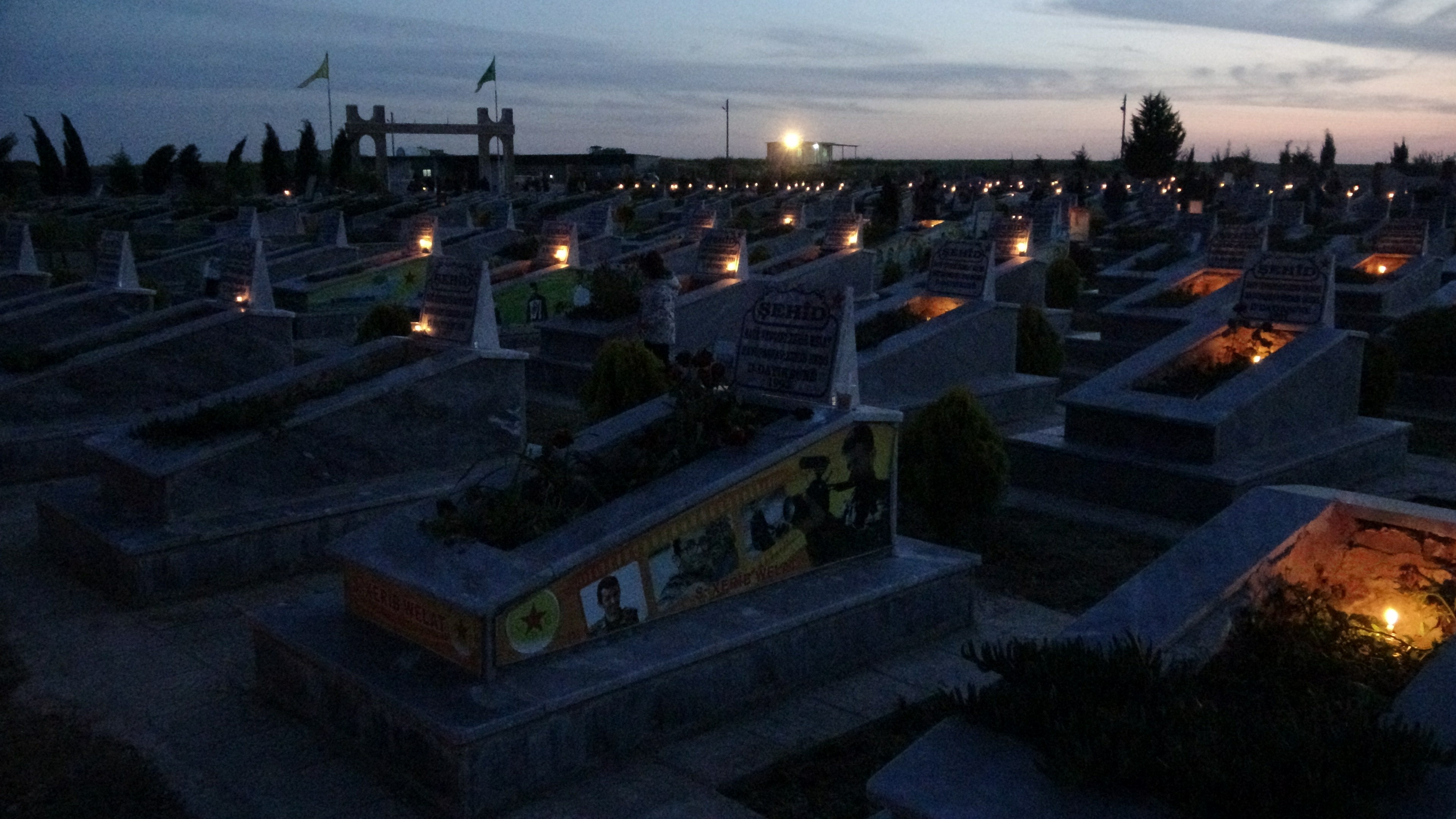 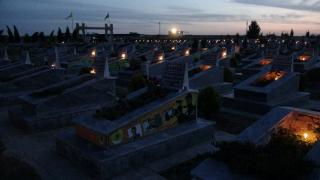 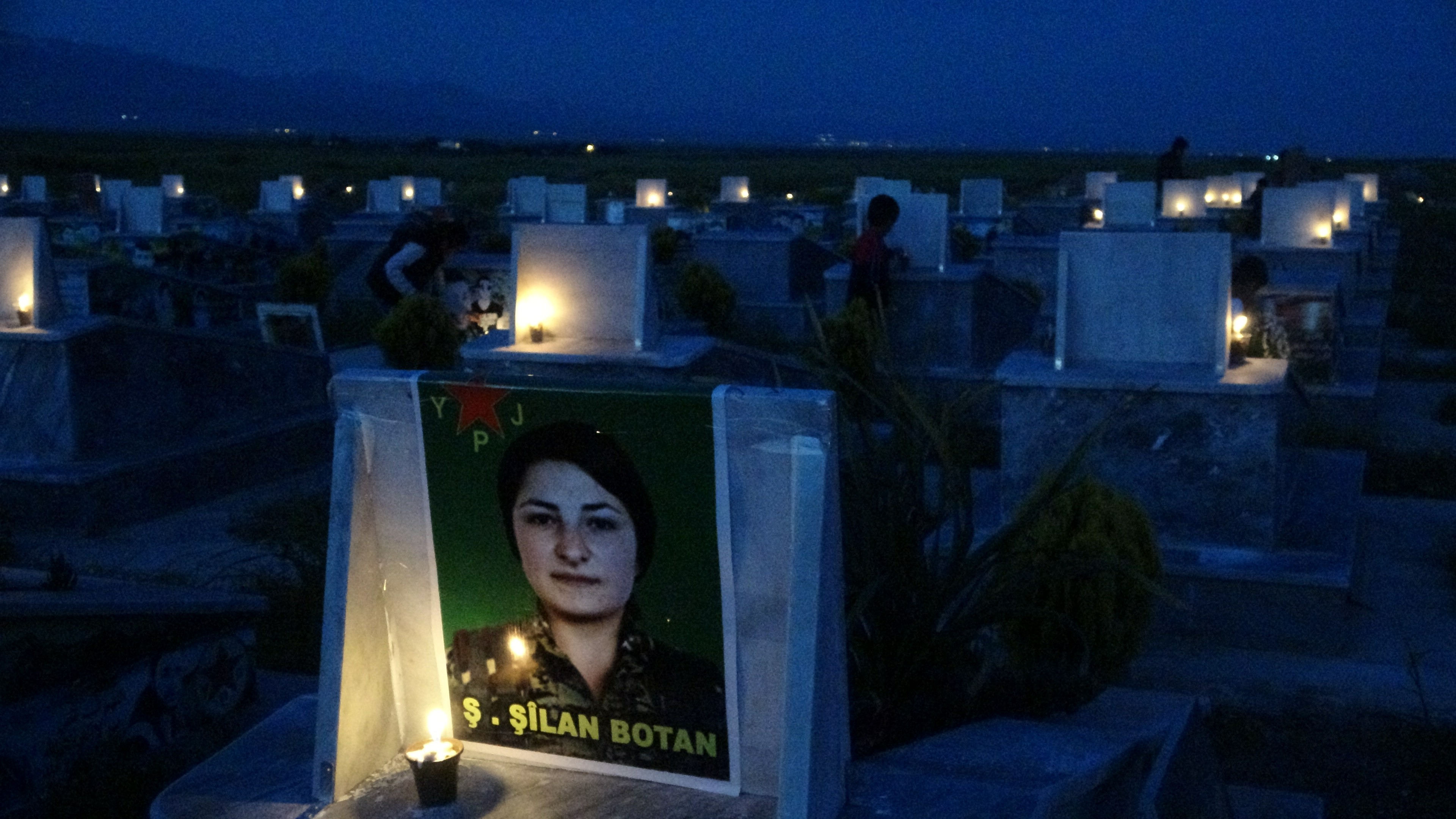 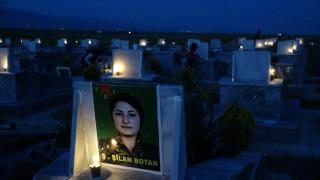 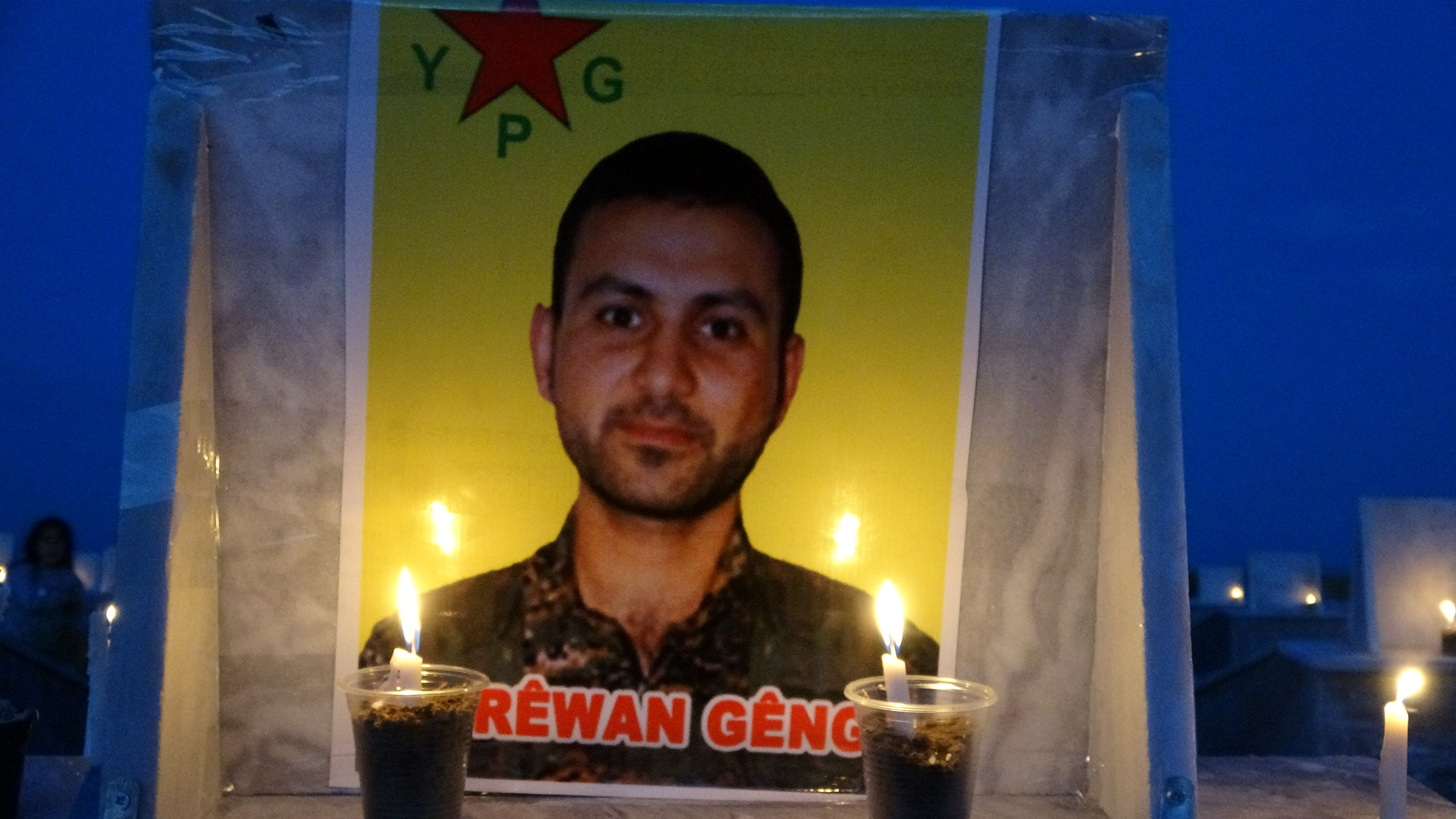 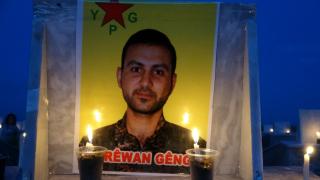 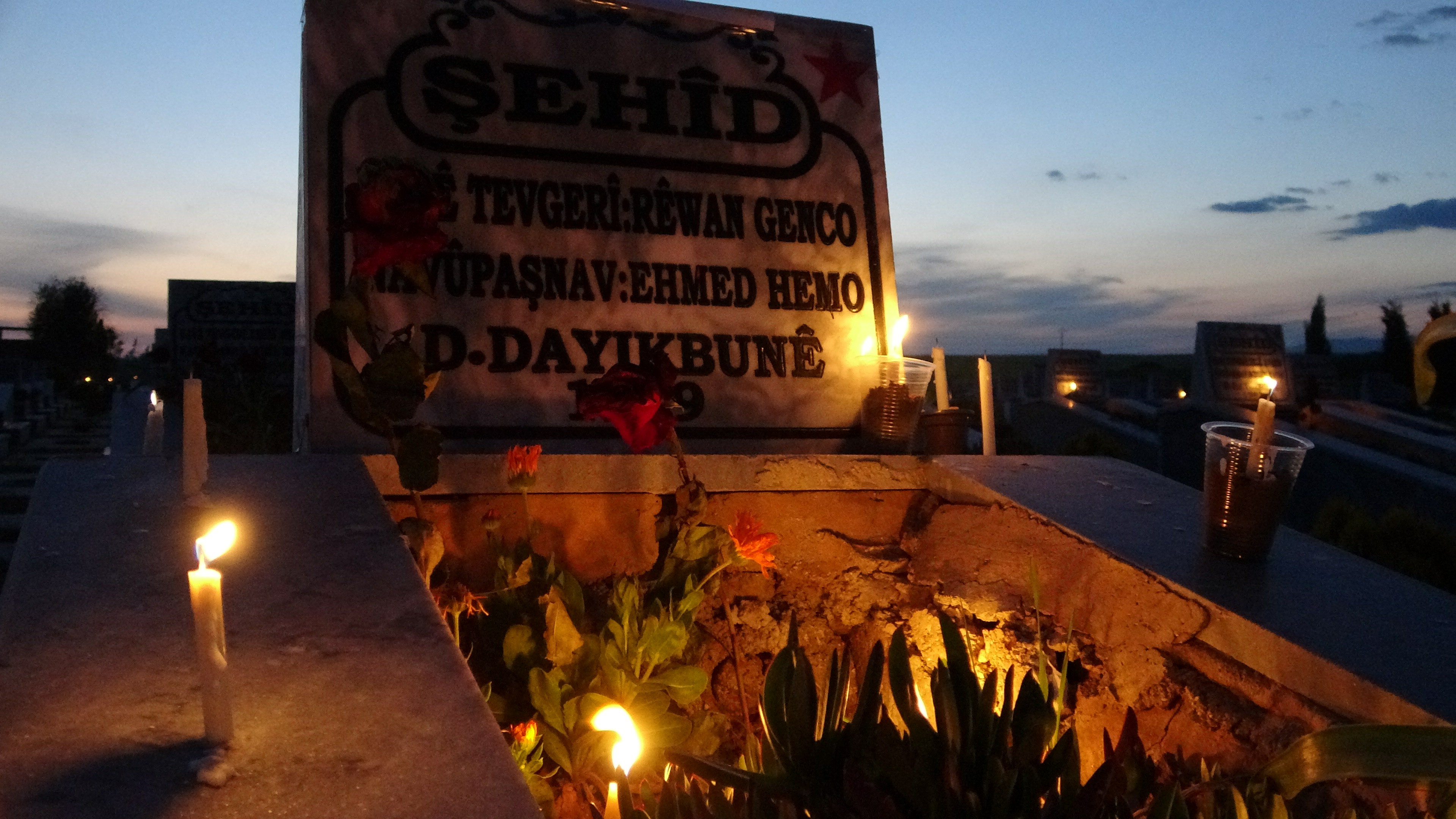 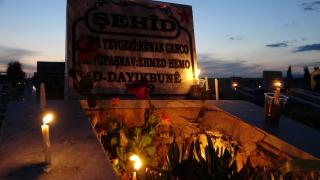 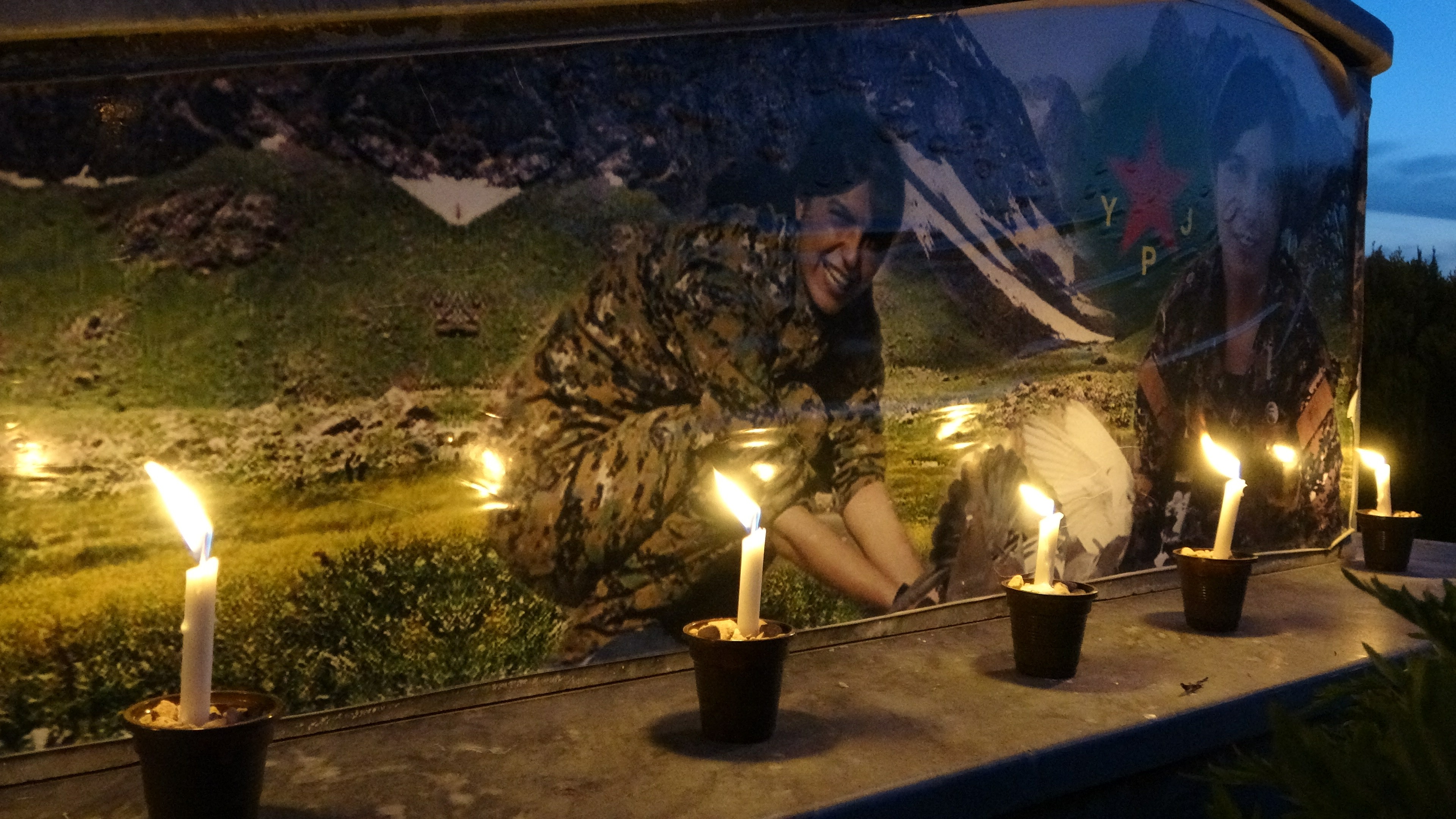 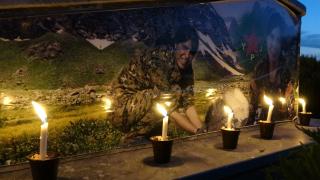 The Secretary of the Lebanese Kurdish Charitable Society, Gulistan Muhammad, stressed the im...

The Commander-in-Chief of the Syrian Democratic Forces, Mazloum Abdi, said that today they h...
Old Website