The people of Afrin were forcibly displaced from their homes to the northwestern al-Shahba canton as a result of Turkish aggression on their homes.

After leaving from their homes they settled in semi- destroyed homes and camps have been opened by Autonomous Administration of Afrin region.

There are trees, flowers and vegetables such as parsley and mint in front of each tent, to spread the fragrant nature of the camps. 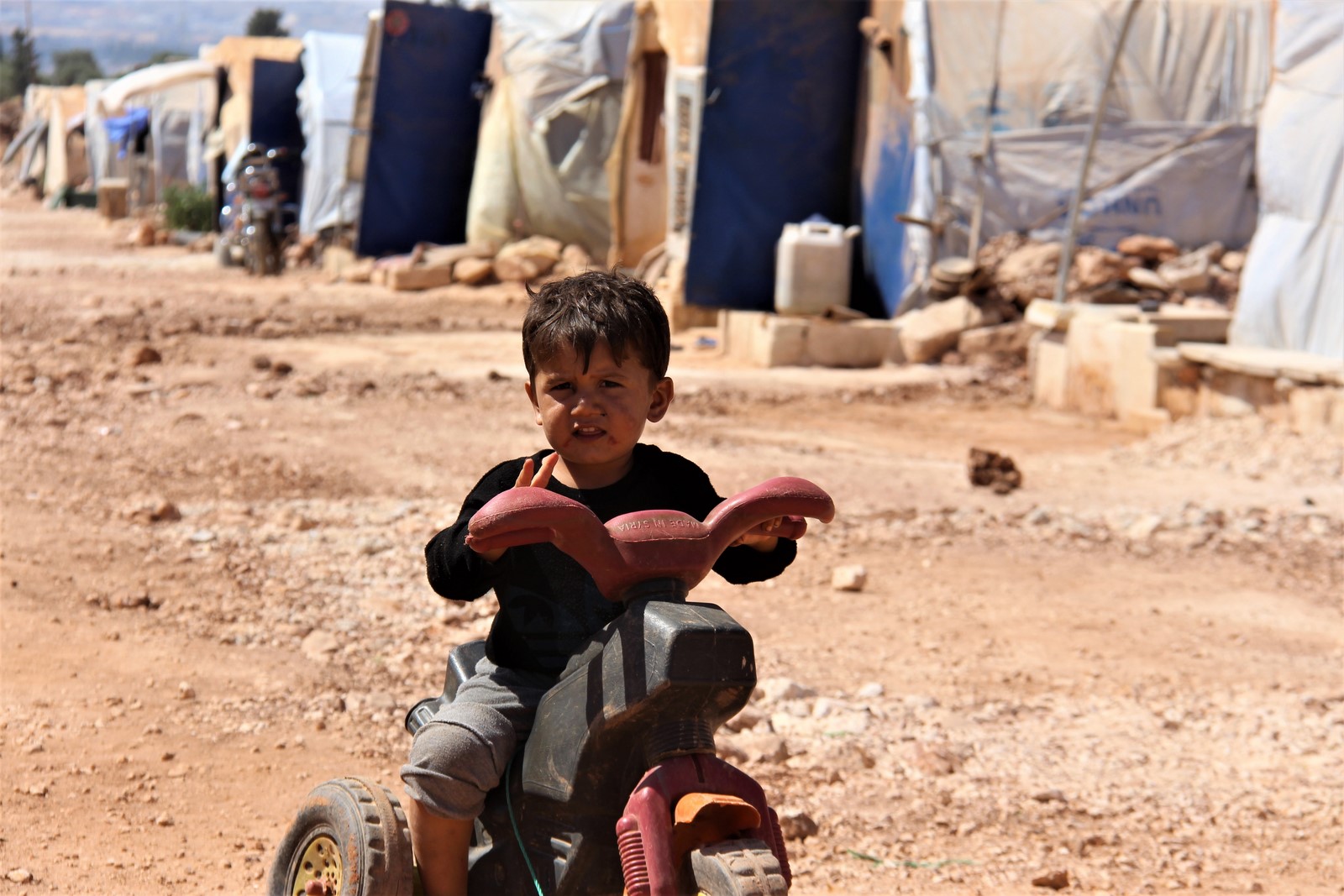 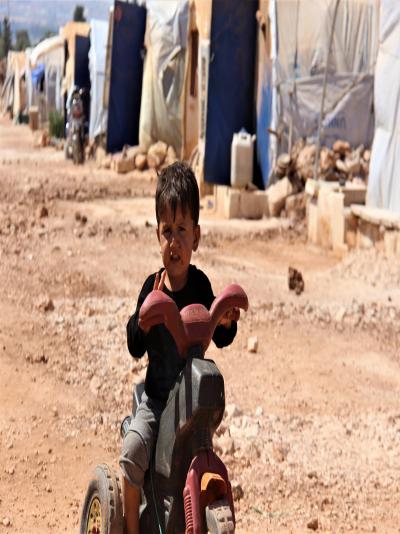 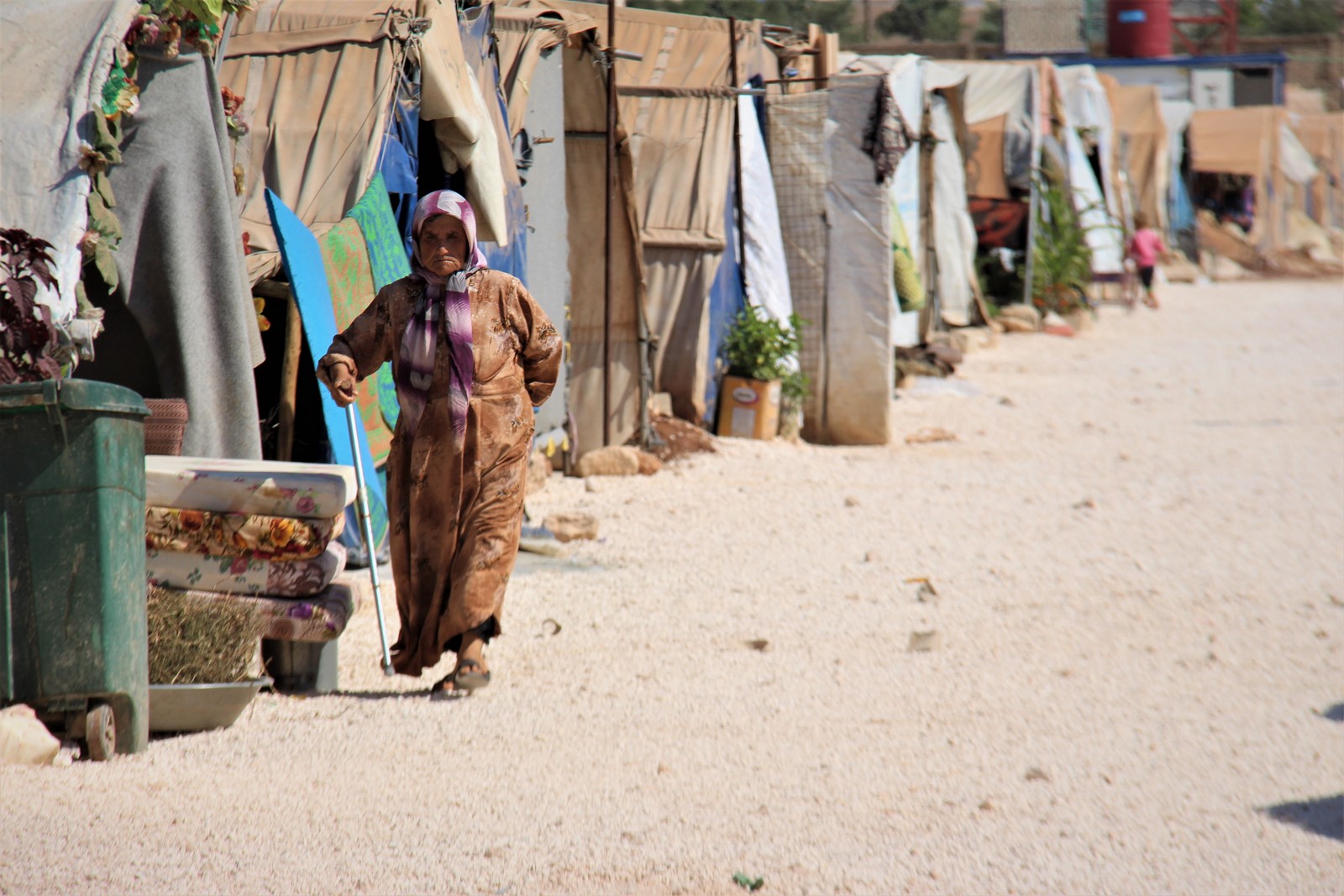 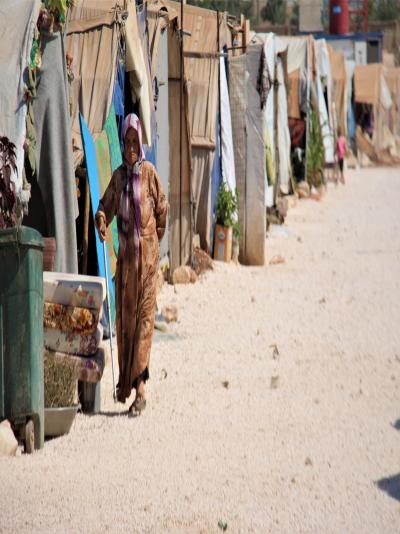 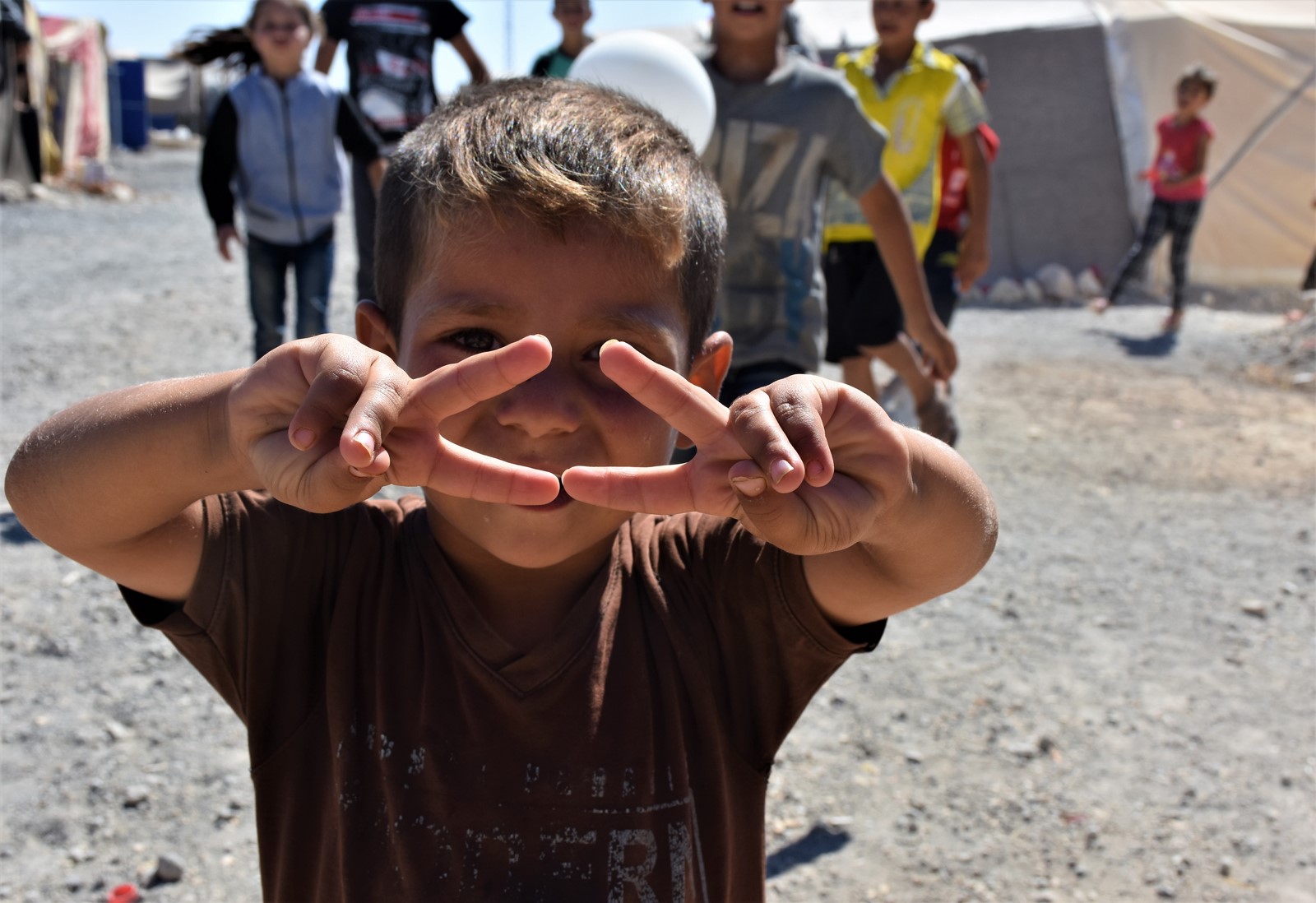 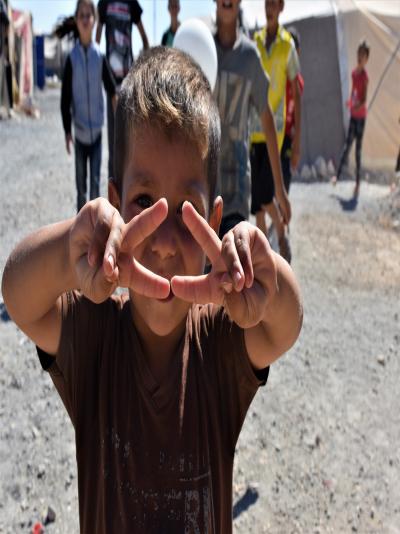 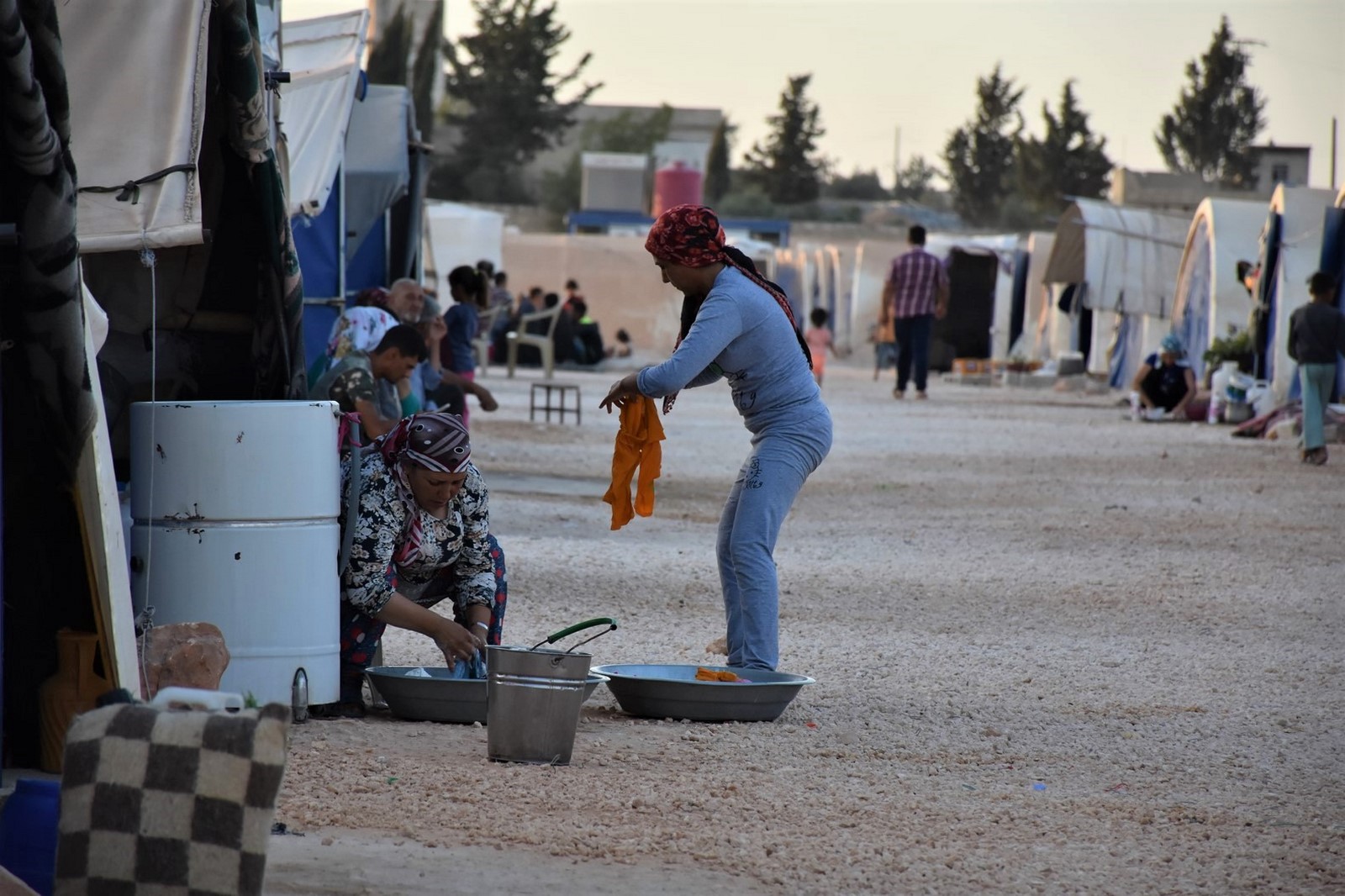 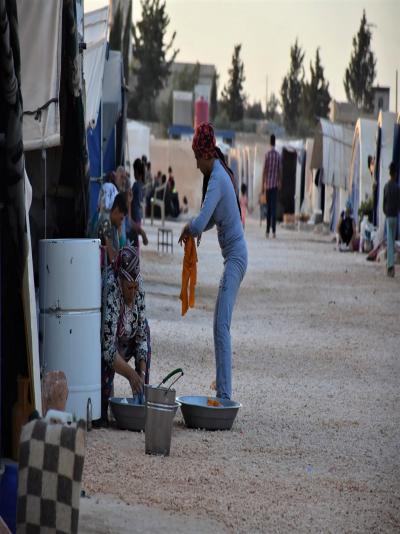 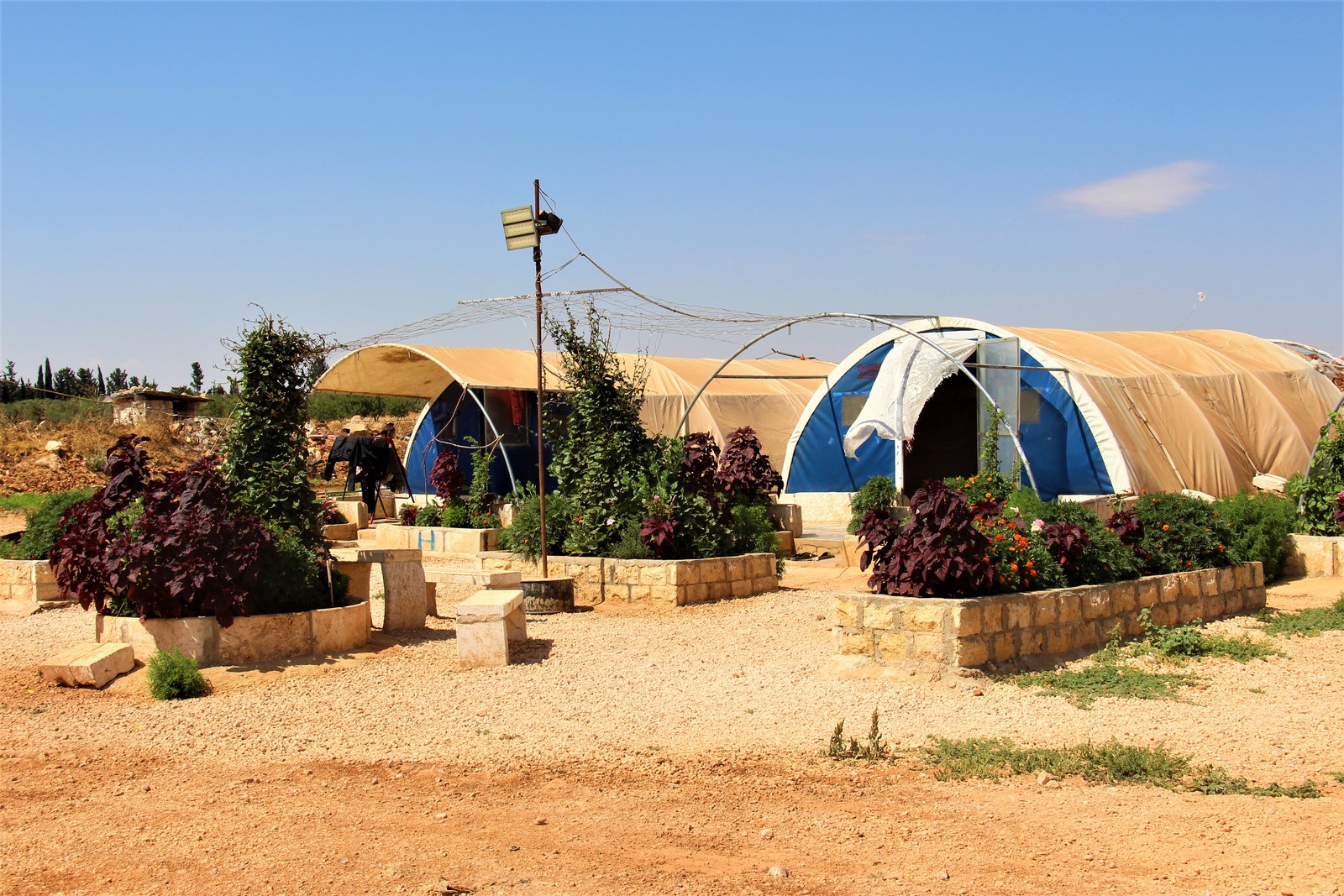 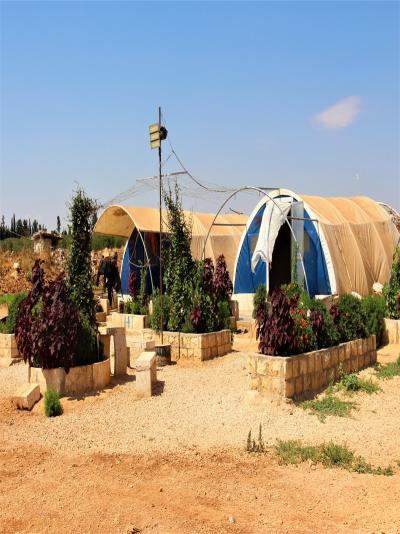 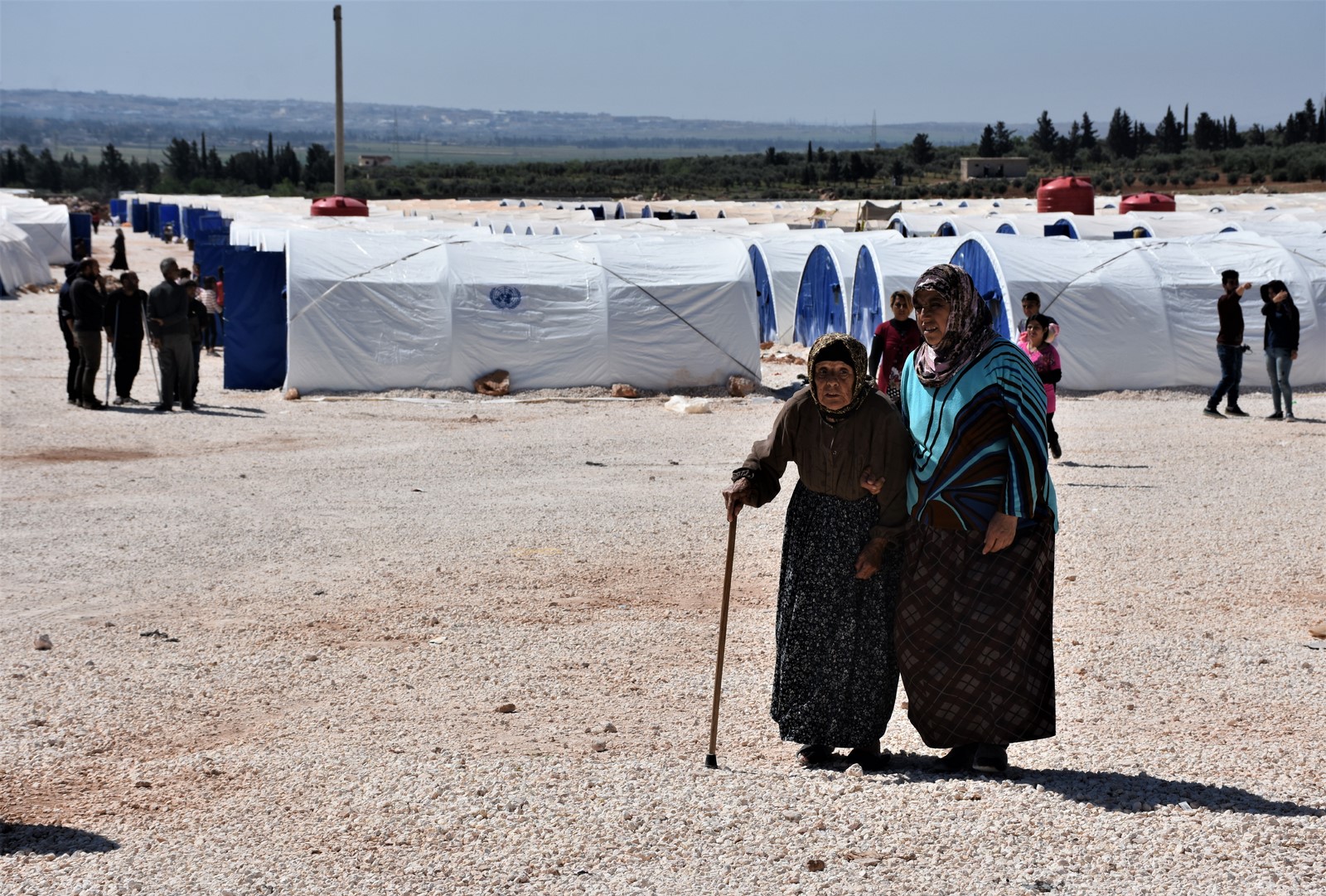 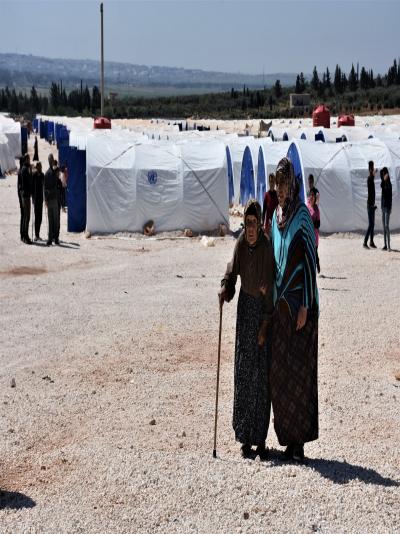 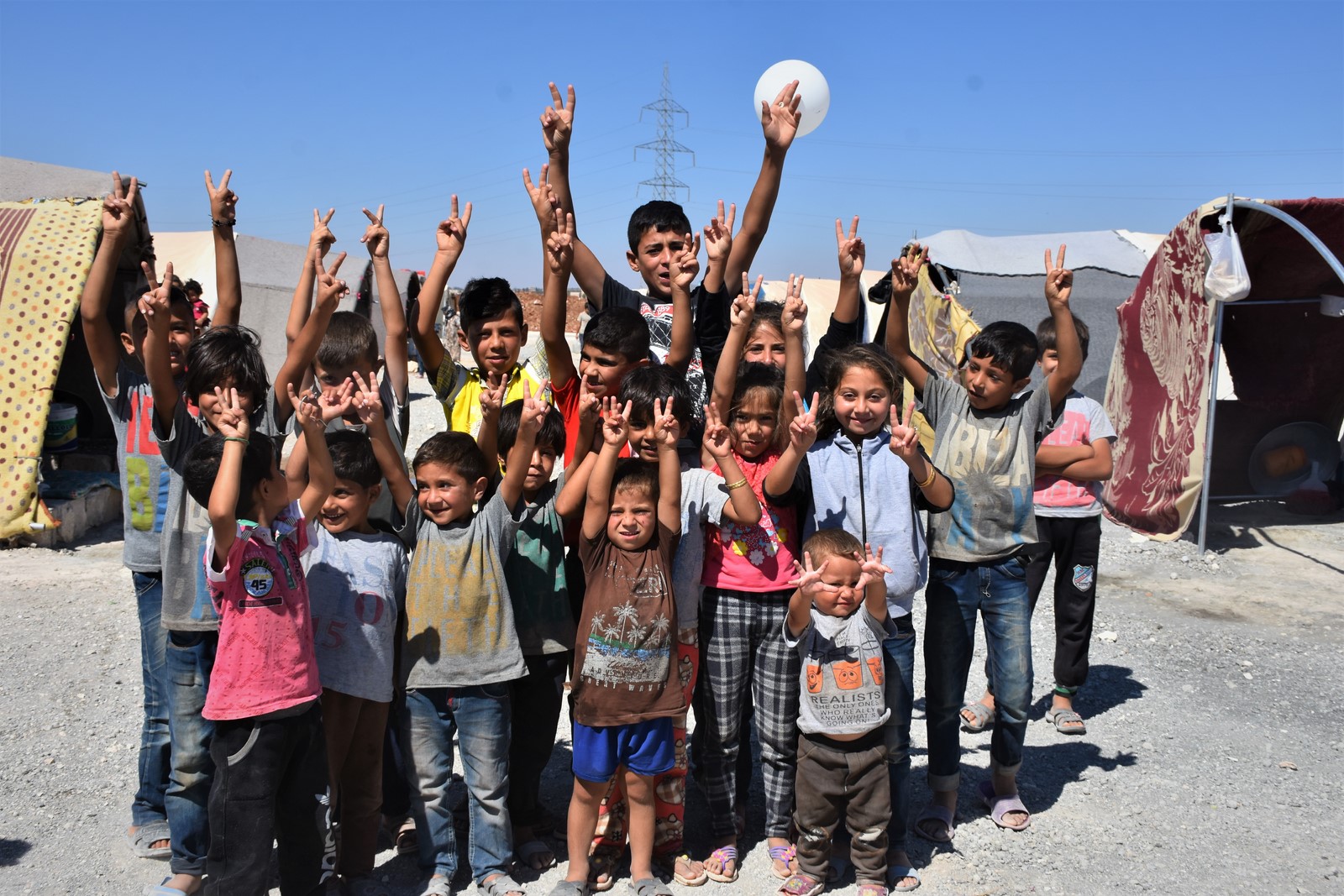 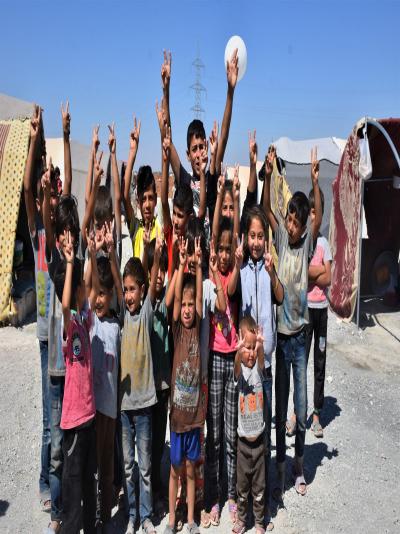 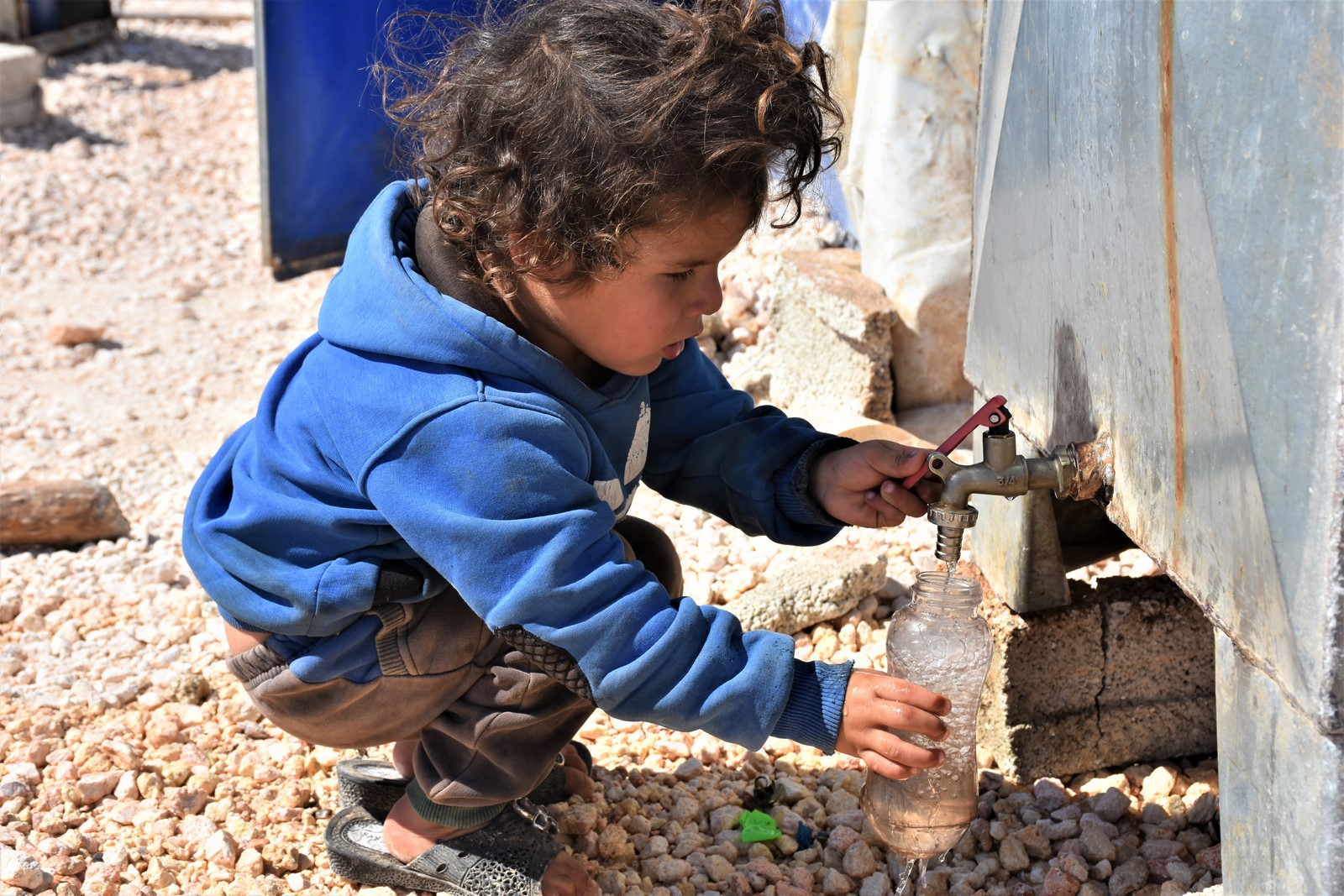 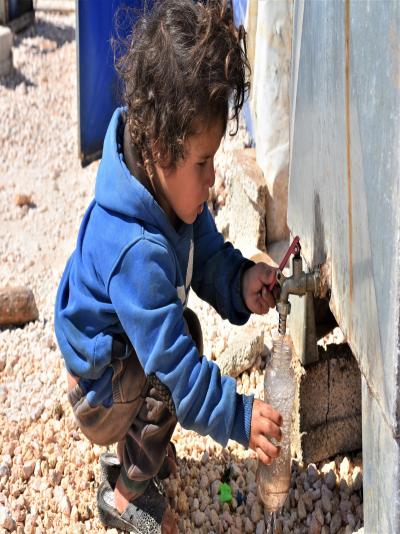 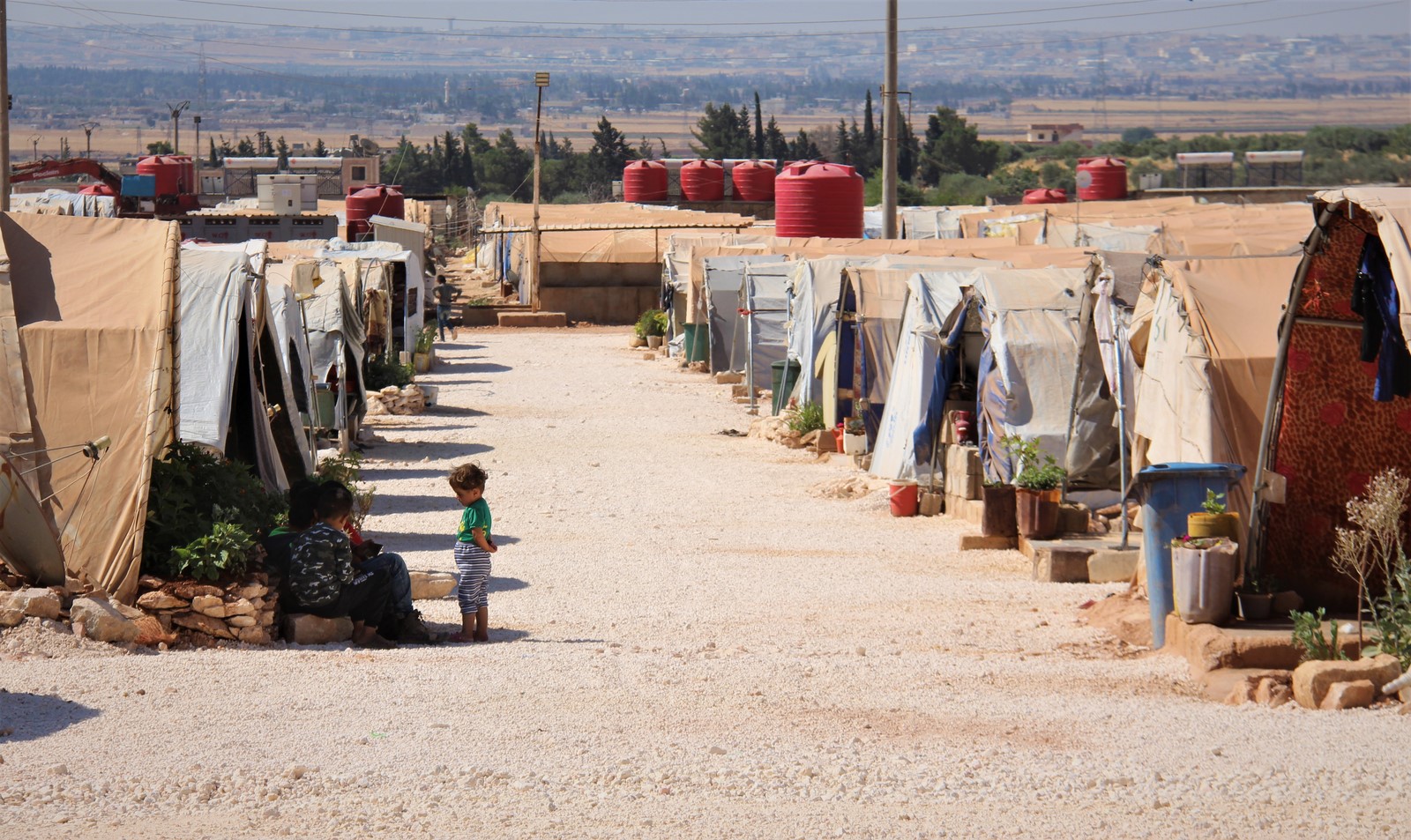 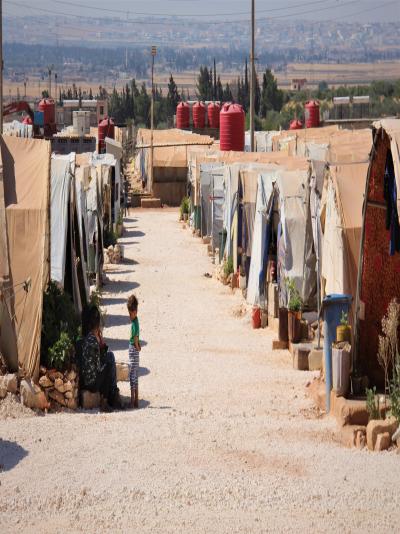 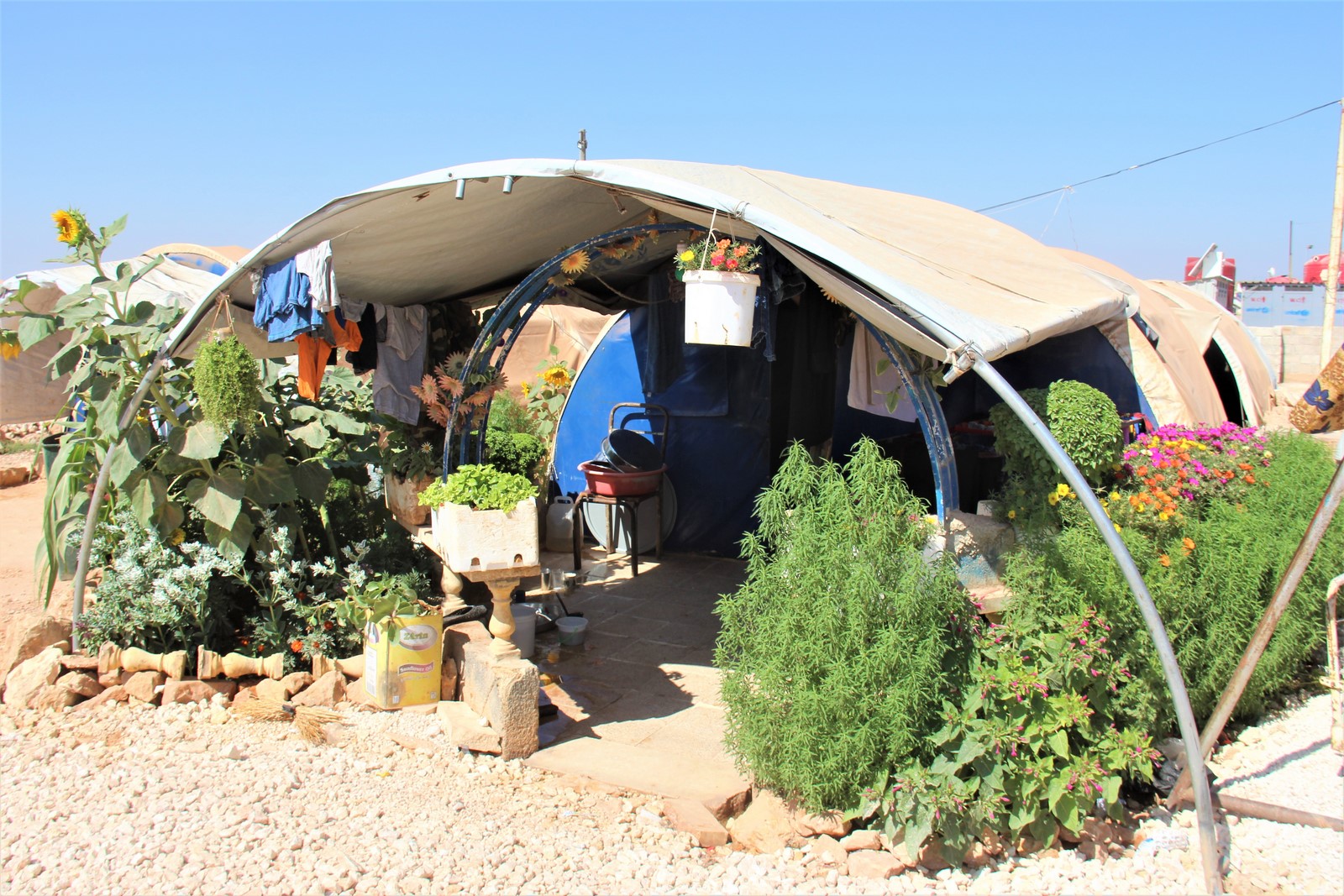 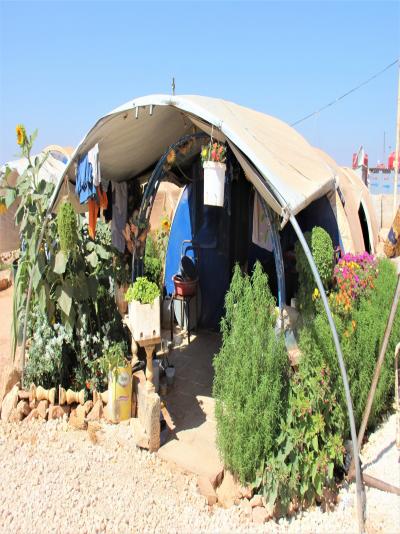