Six years after the targeting of the municipality building, the people of the city and the families of the martyrs visited the Martyr Dalil Serokhan Cemetery in Qamishlo city to commemorate their martyrs, and they laid wreaths of roses on the martyrs' tombs.

During the memorial ceremonies, the former co-chairs of the people's municipality in Qamishlo Muaz Abdel Karim and Sama Bakdash who were present during the targeting of the municipality delivered speeches, in which they recalled their martyrs and offered condolences to their families. They affirmed that the struggle and sacrifices of the martyrs resulted in achieving victories at all domains in north and east Syria, emphasizing the necessity to remain loyalty to those sacrifices and preserve the gains made by them.

After visiting the cemetery and at sunset, the participants in the ceremony went to the municipality building located in the center of Qamishlo city market and lit candles in front of it to commemorate the martyrs, amid holding a minute of silence in tribute to the martyrs' souls.

The ceremony concluded there by chanting the slogans that glorify the martyrs. 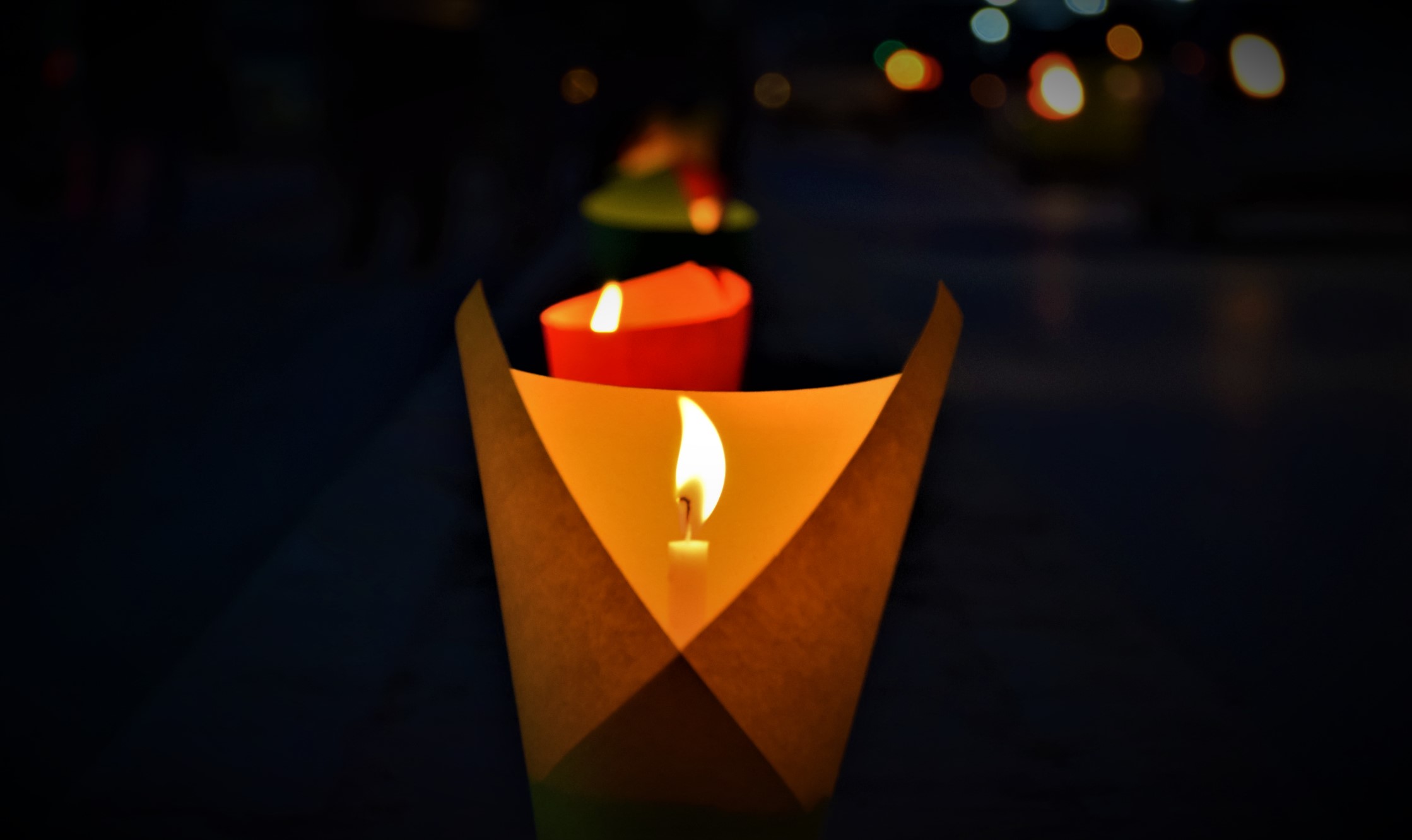 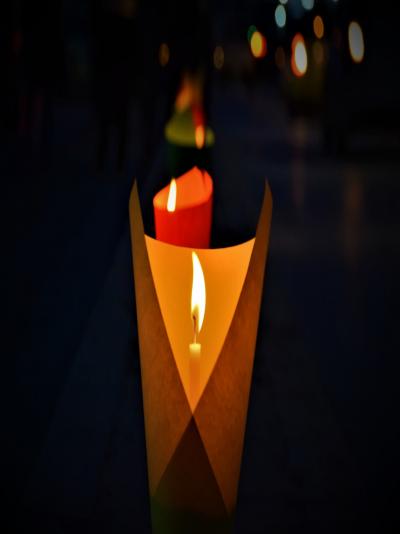 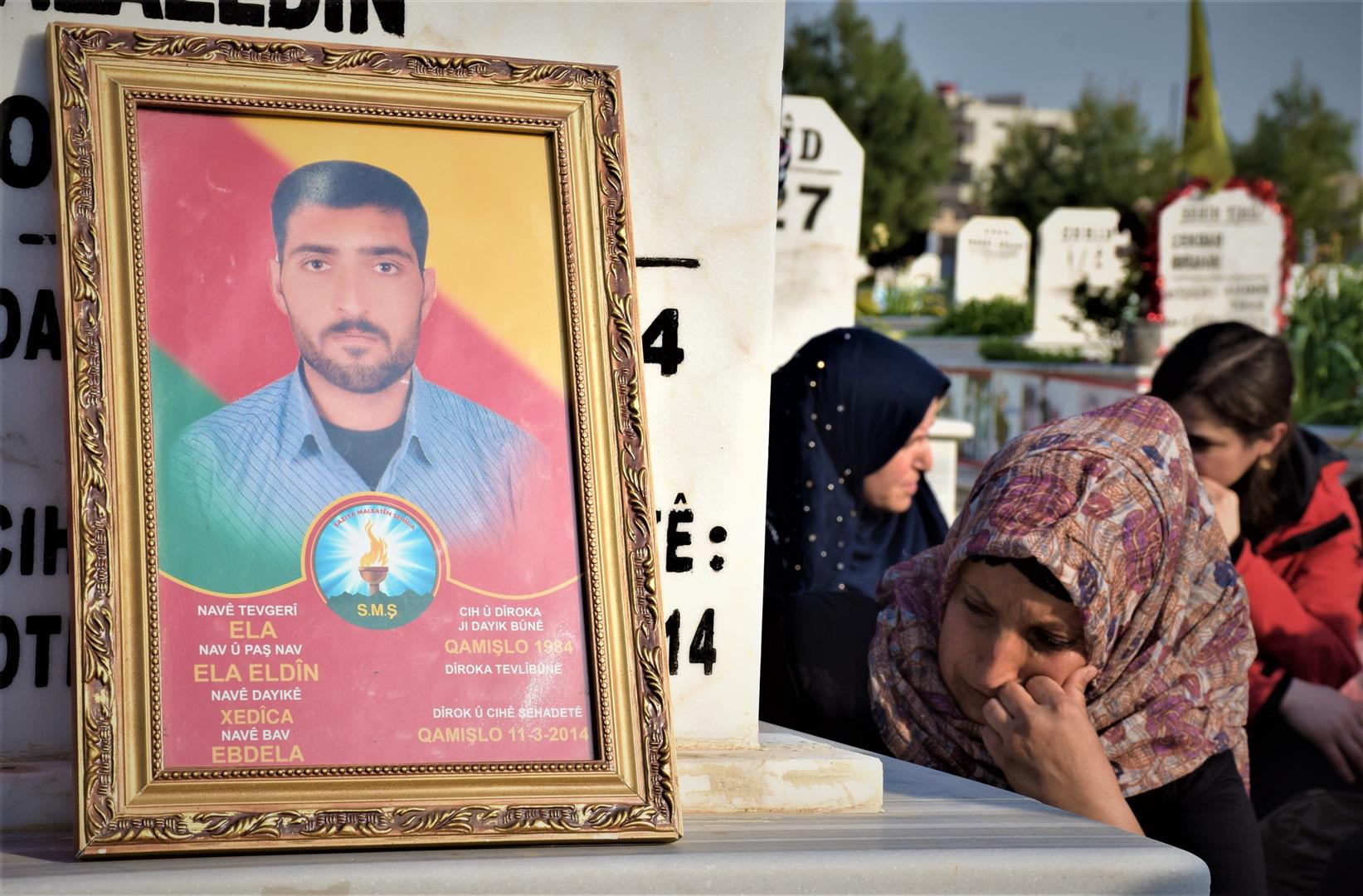 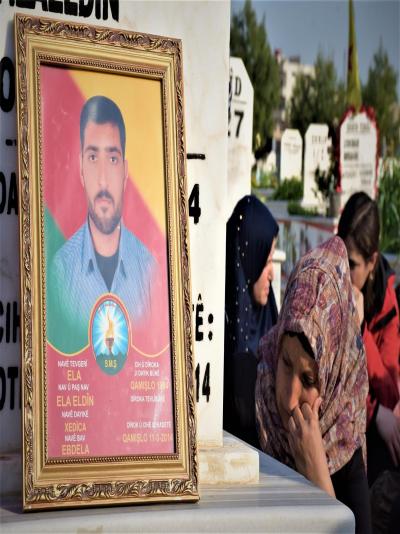 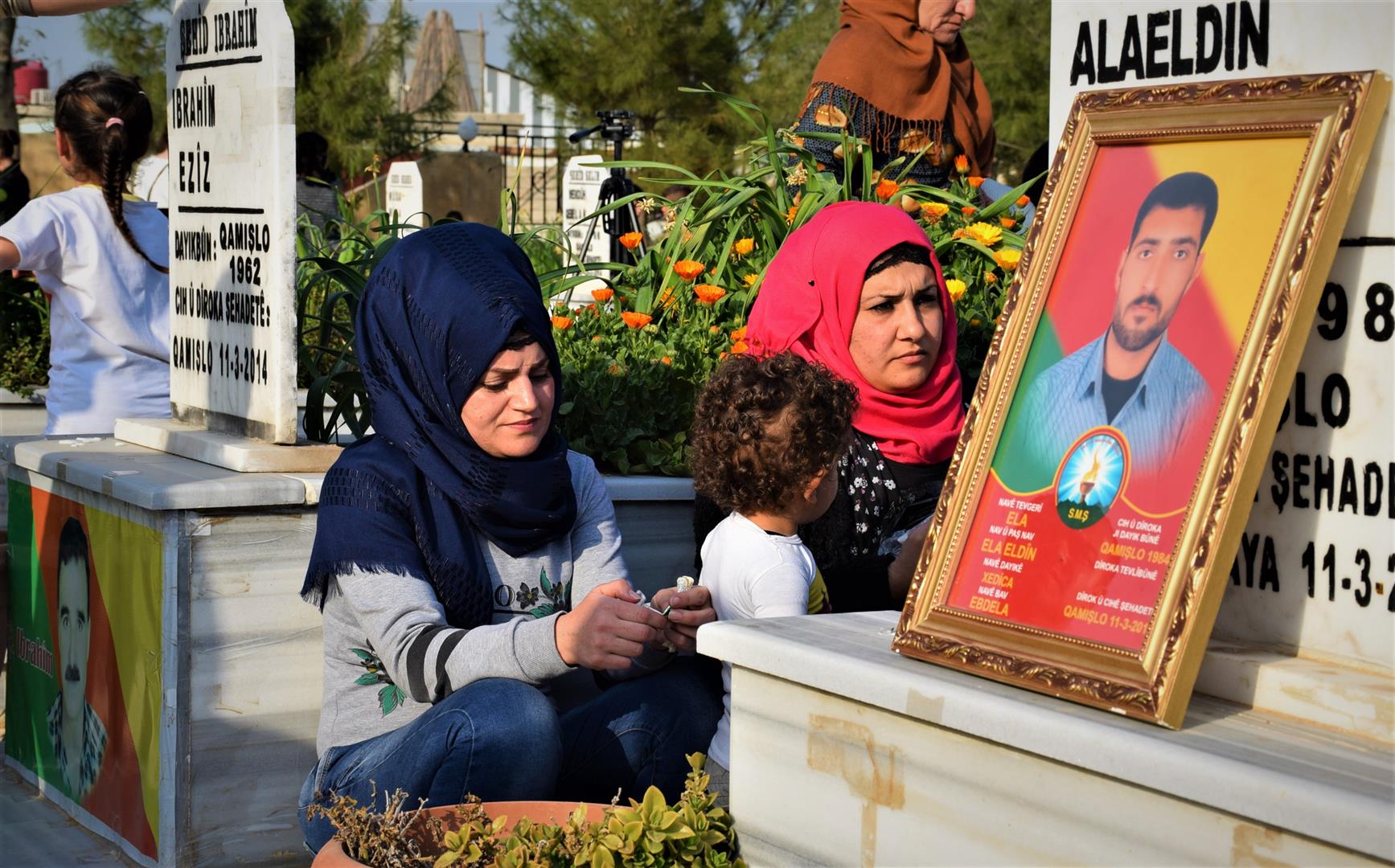 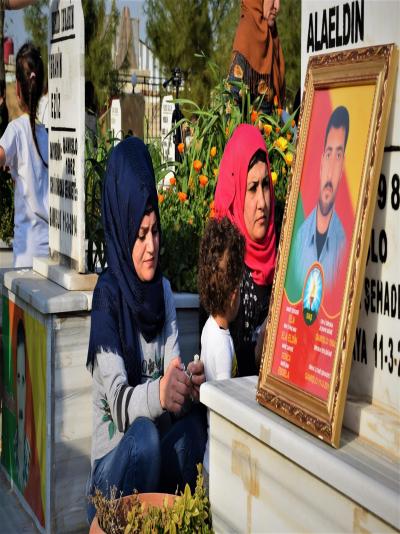 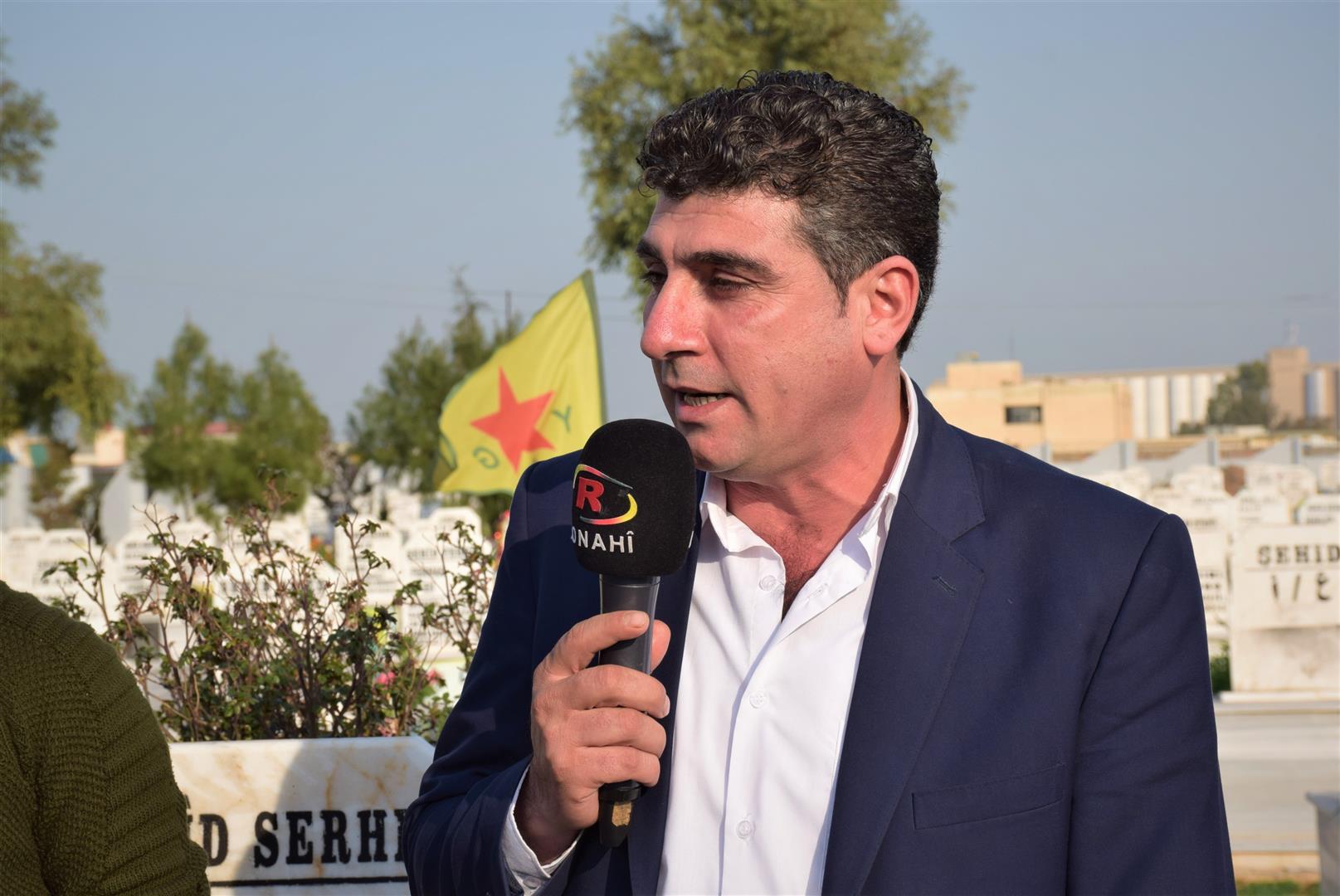 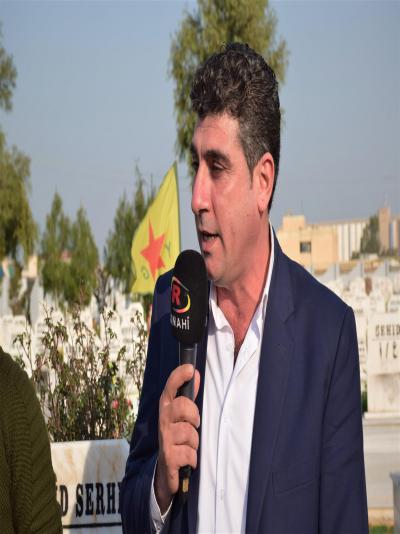 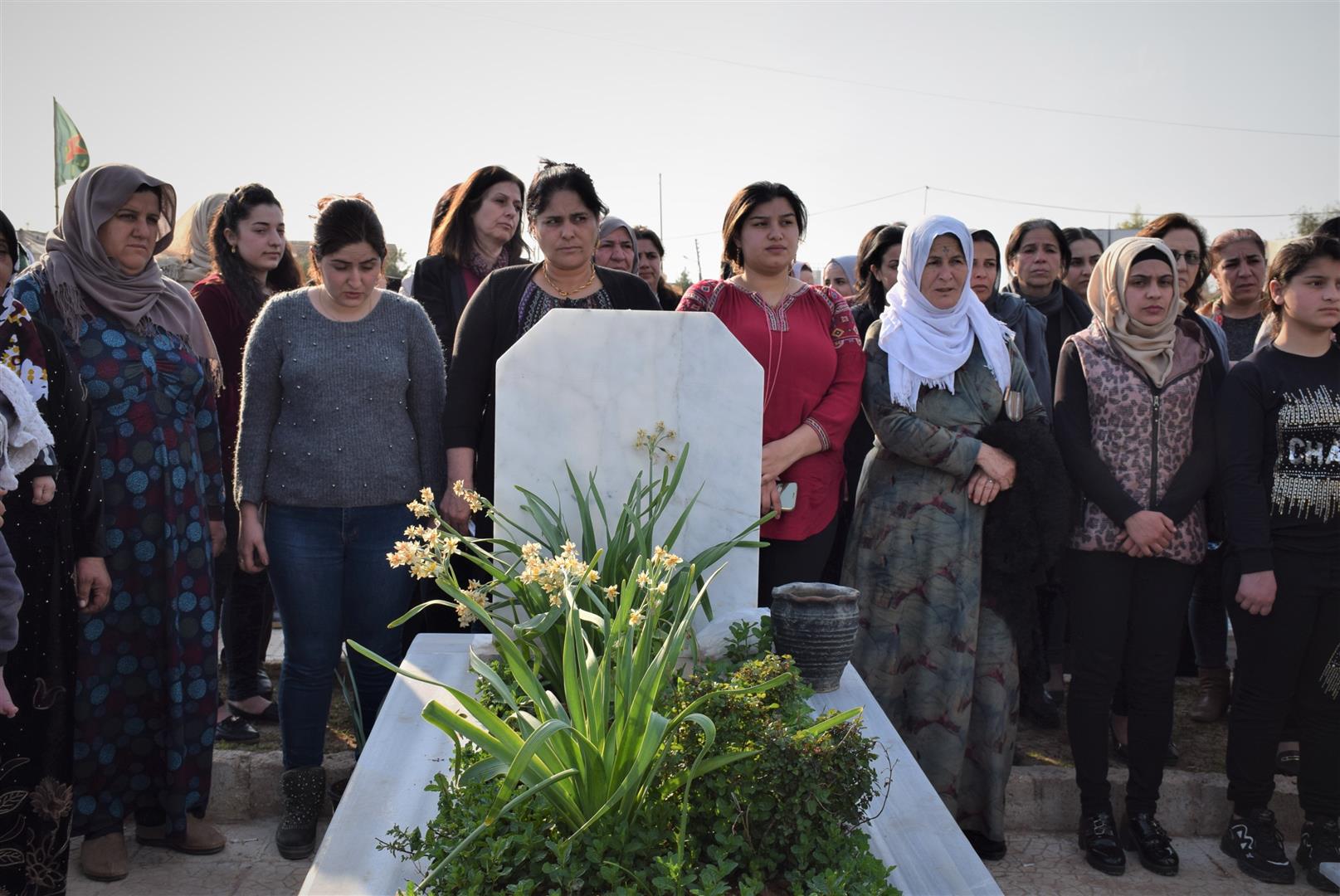 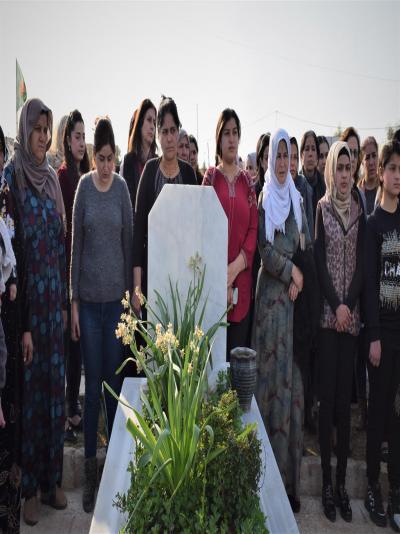 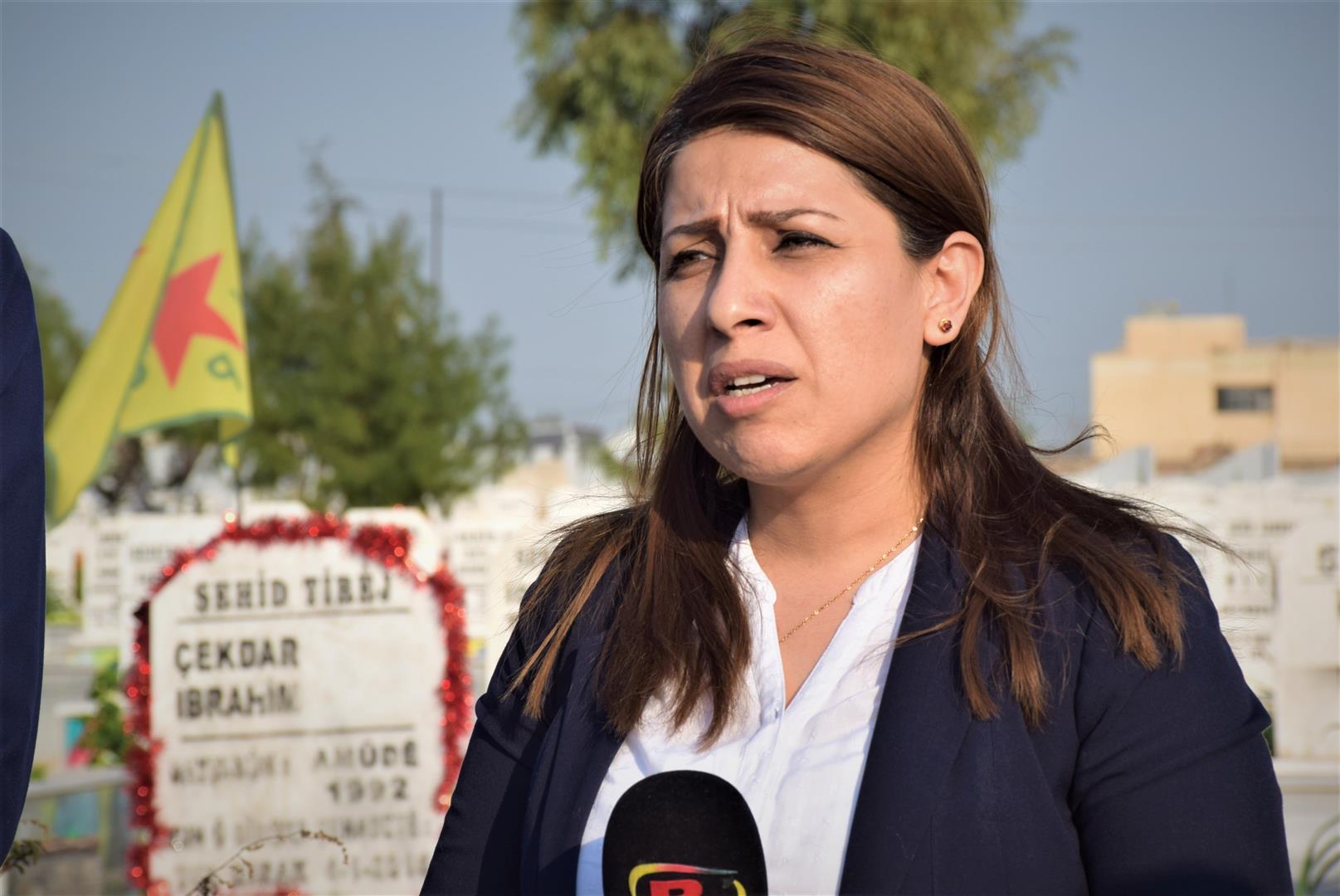 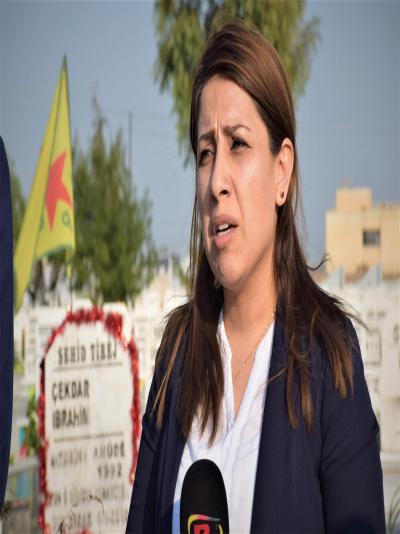 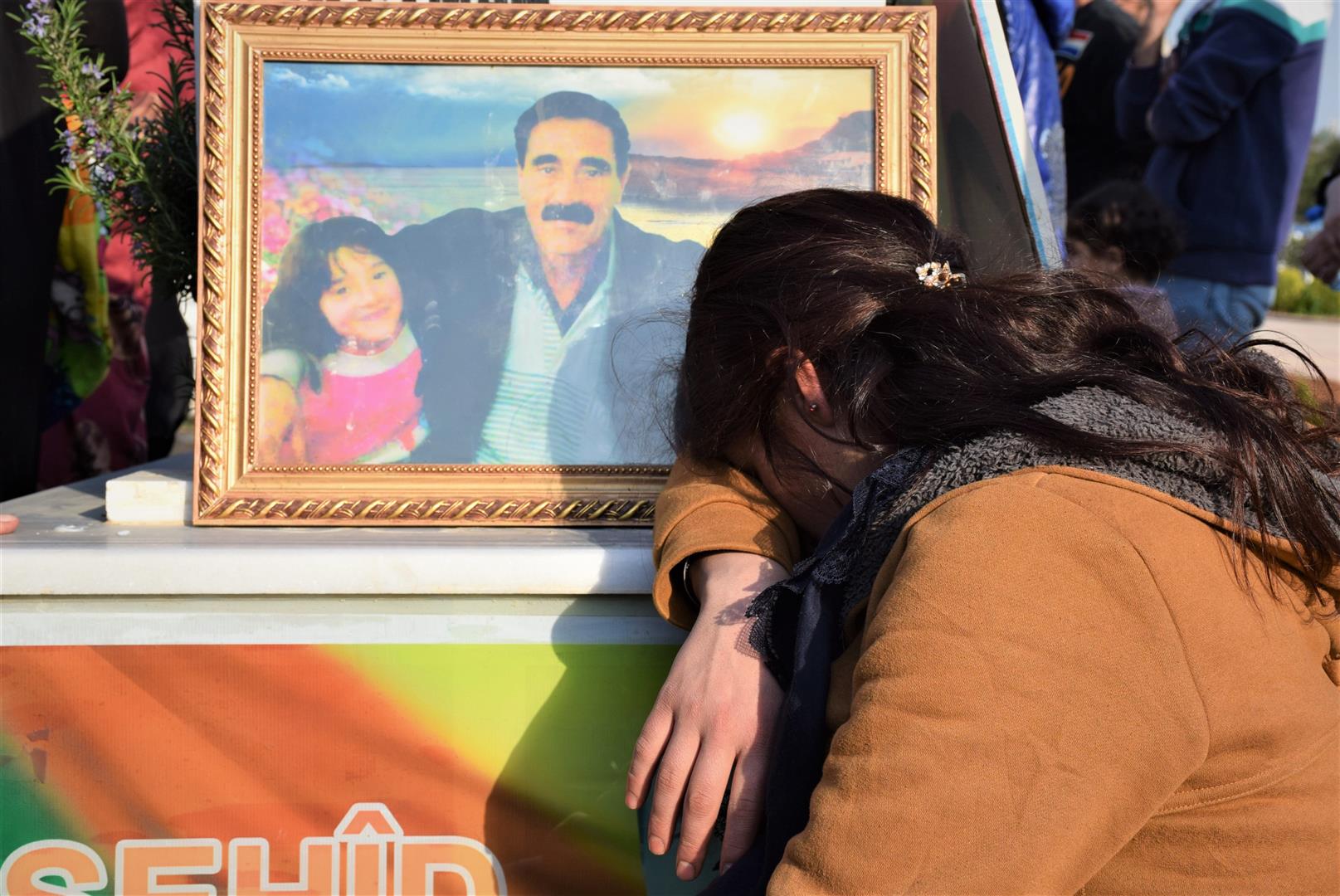 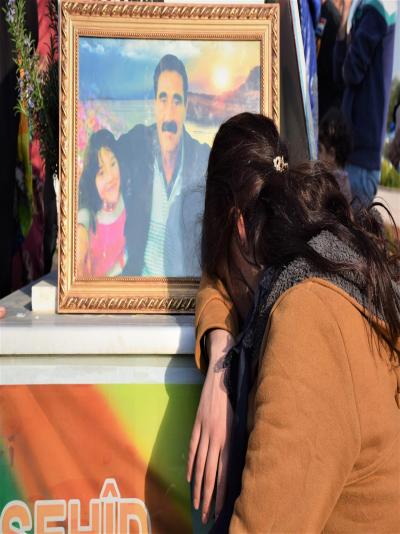 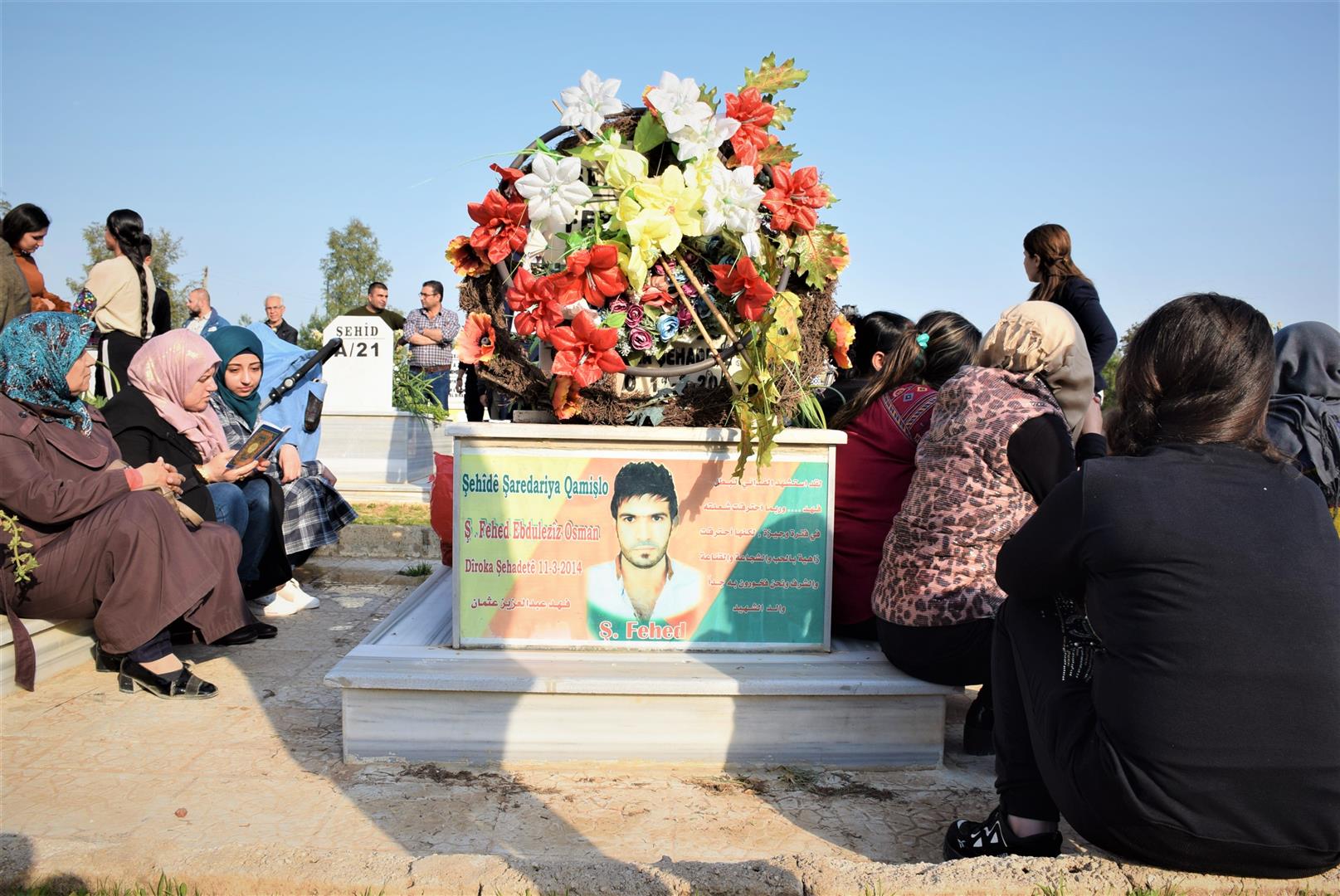 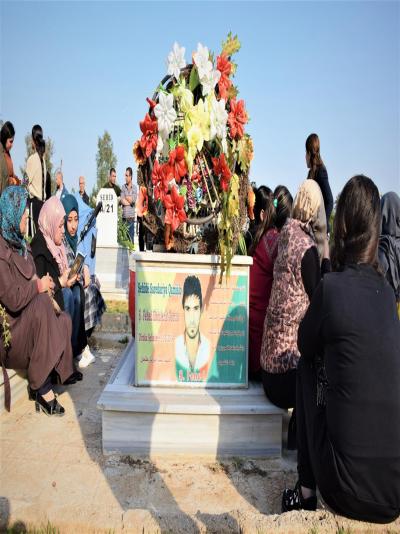 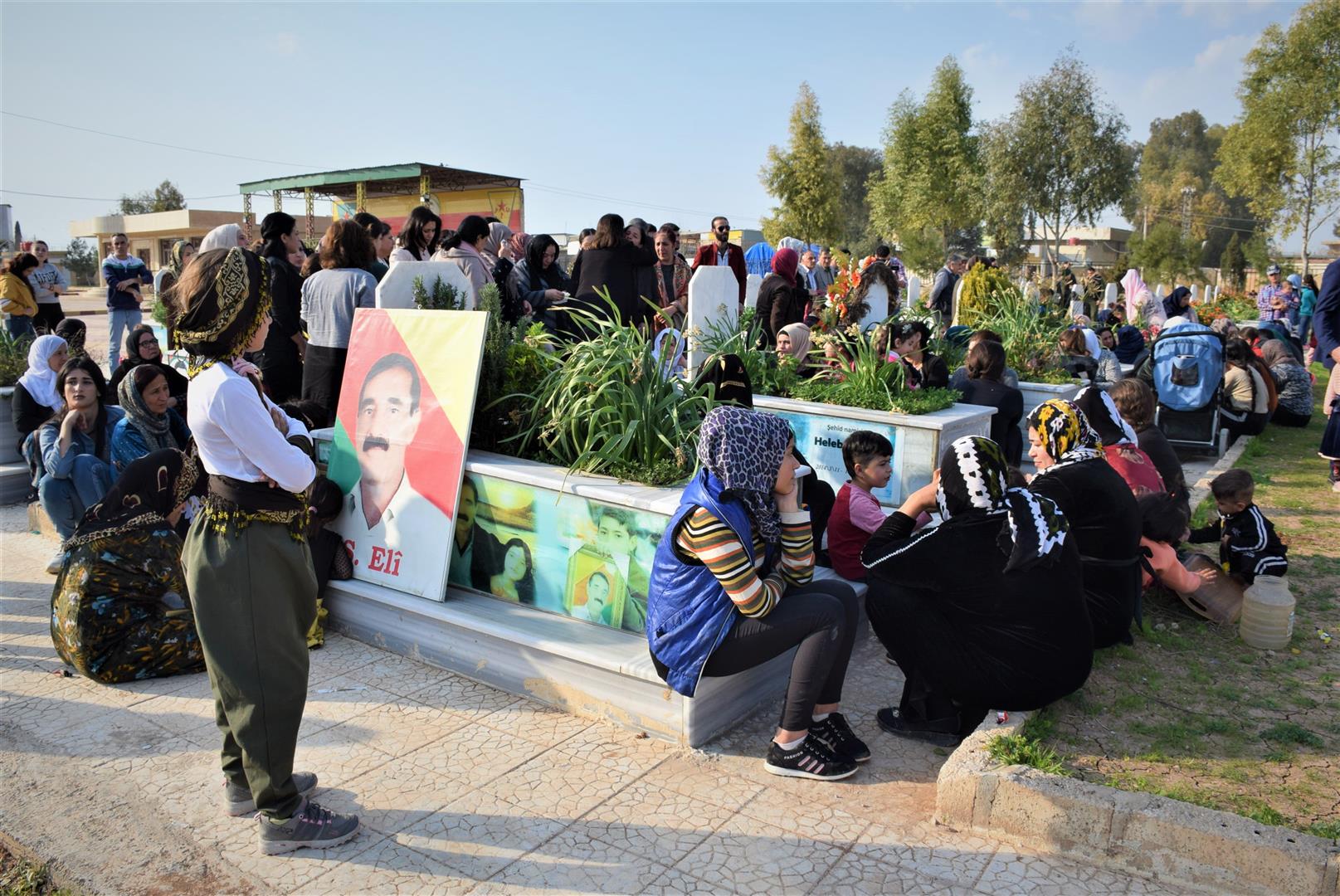 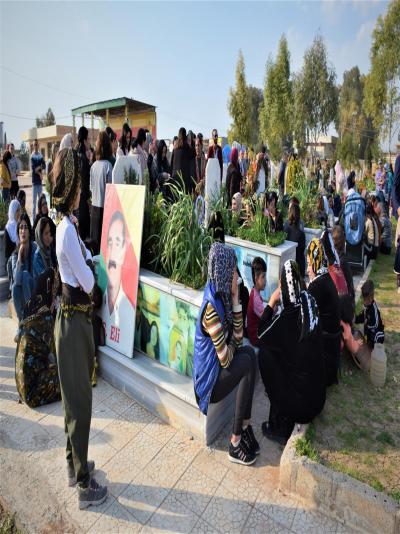 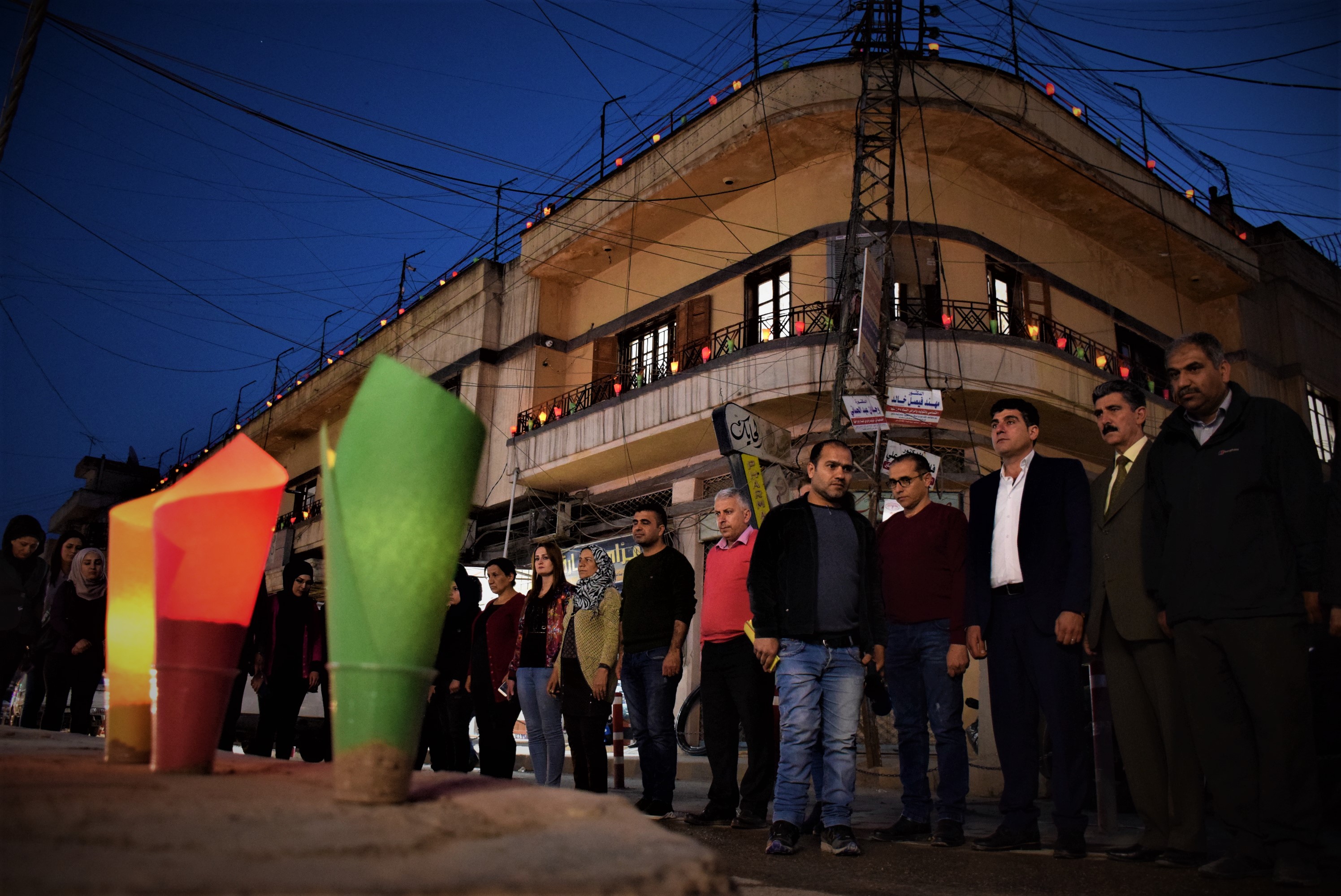 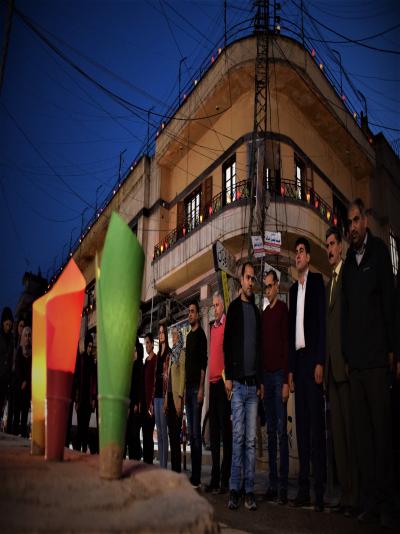