As part of the patrol, a number of trenches were filled in at the "point of the bank" on the northern outskirts of the town of Tel- Abyad.

Backfill at the point is still ongoing, and it is expected that the patrol will continue the backfill at other points as well after the completion of the current point.

This comes in the context of the implementation of the terms of the border security understanding agreed by the Syrian Democratic Forces and Turkey mediated by the United States last August.

Under the terms of the agreement, the SDF would withdraw from the border strip between the cities of Serêkaniyê and Tel-Abyed for a distance of 5 km and and over the area to the local military councils, while filling the military fortifications that had already been established in the area.

The first joint US-led patrols that led the International Coalition to fight ISIS and Turkey came out east of the city of Tel-Abyed on September 8 to inspect the mechanism of implementation of the agreement.

In addition, the Border Security Forces of the Serêkaniyê Council, accompanied by US forces, went out this month in several joint patrols to inspect the mechanisms of implementing the provisions of the security agreement and to fill the military fortifications at the points from which the SDF withdrew west of Serêkaniyê city. 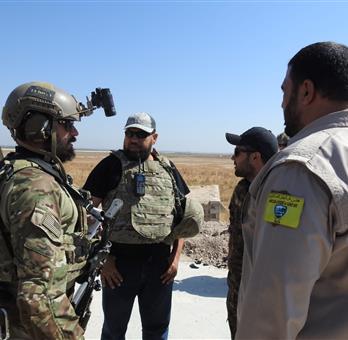 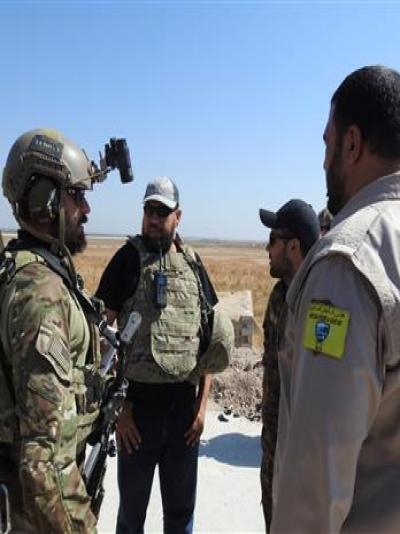 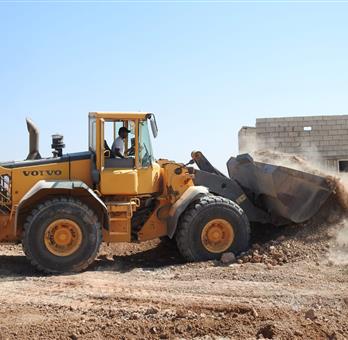 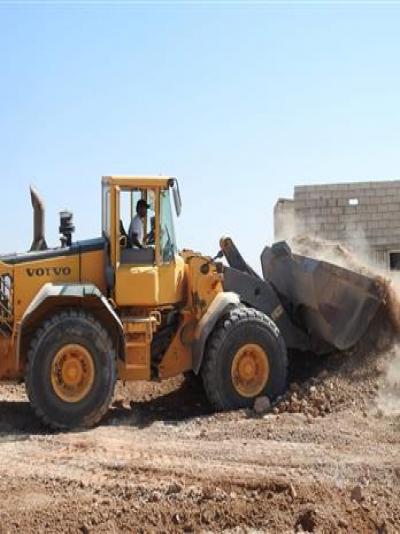 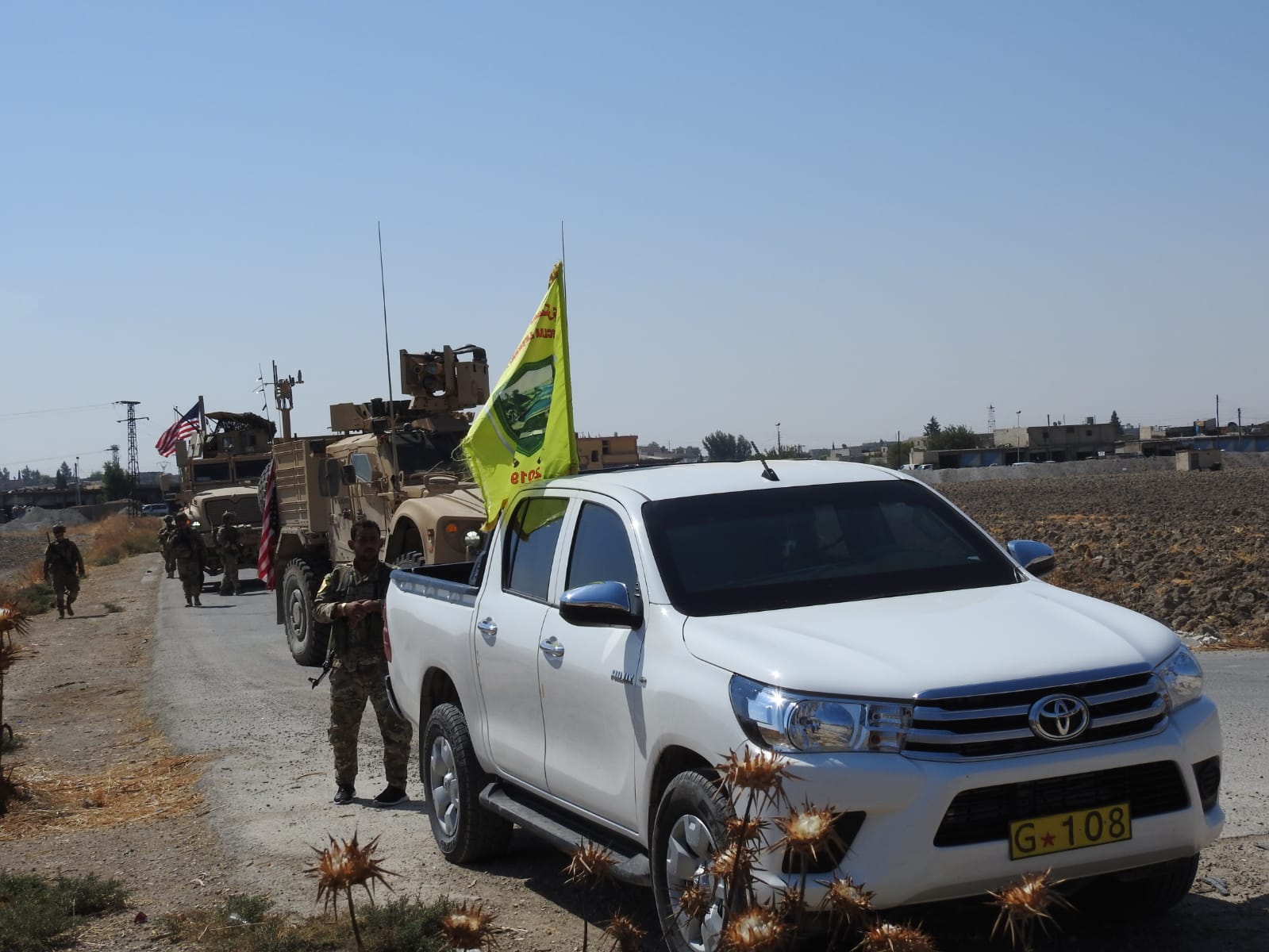 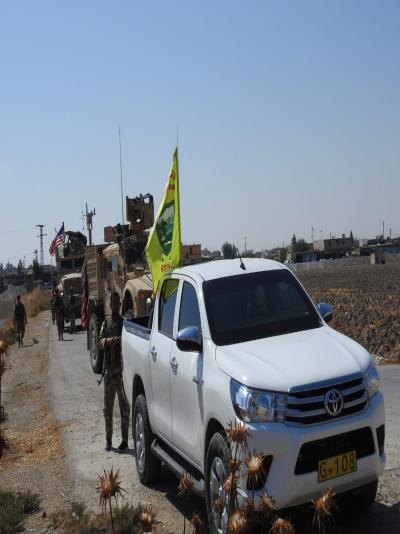 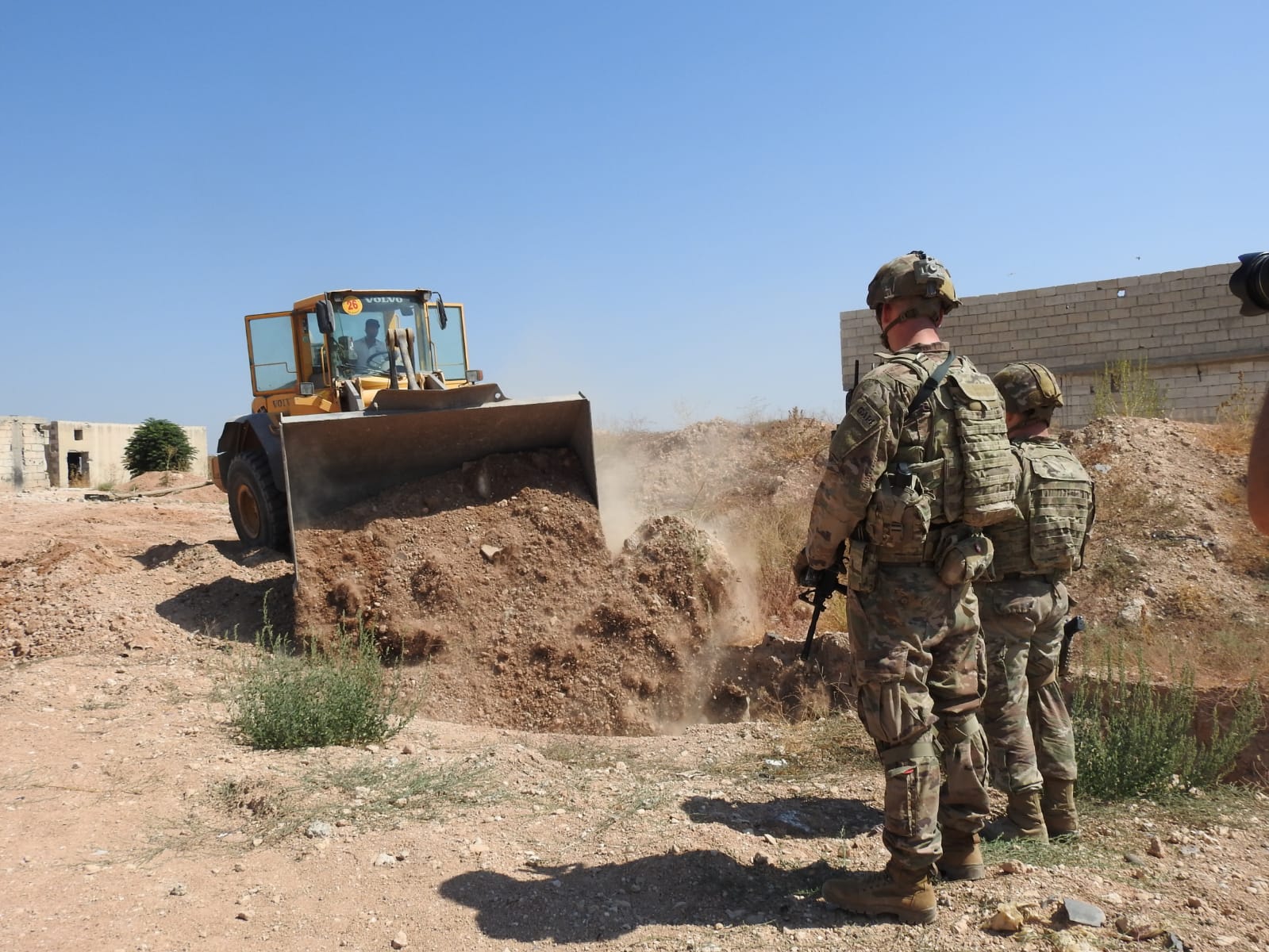 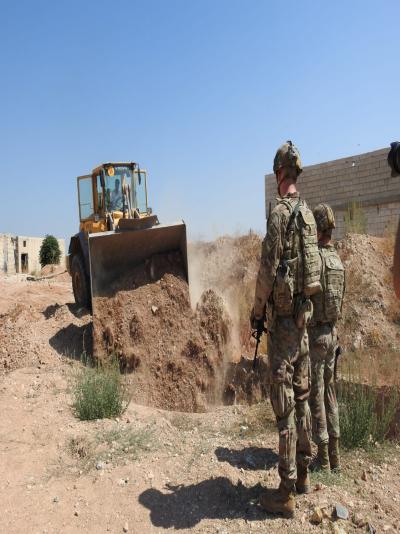 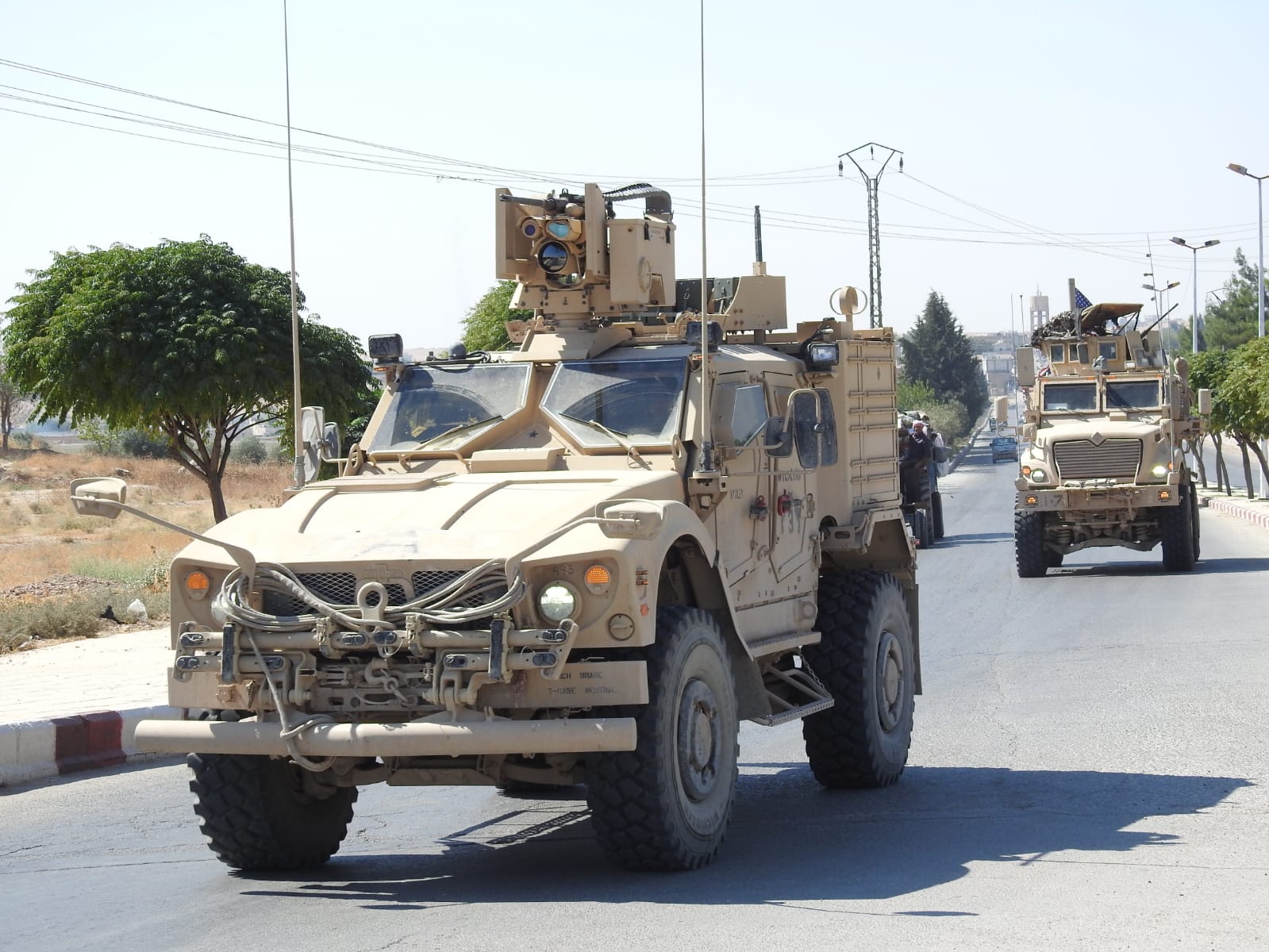 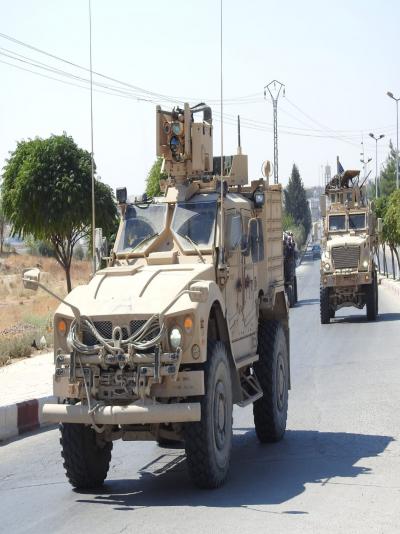