Local sources confirmed on Wednesday that the body of the young man Rashid Hamid Khalil was found on the road leading to the village of Qastul Jendu in Shera district. The victim's family identified his body after being transferred to the military hospital in Afrin.

Two weeks ago, a group of Turkish mercenaries kidnapped Rashid Khalil, who was accompanied by his child with special needs and Sharafeddine Sidou, while they were in the town of Azaz to buy goods for their shops.

And after kidnapping the mercenaries blackmailed and threaten the families of the abductees, demanding them to pay $ 100 thousand ransom for release, or else will be slaughtered and throw them on the roundabout of Azaz town.

While mercenaries carried out their threat to kill the kidnapped Rashid Hamid Khalil, a resident of the village of Belea, father of three children, who was working in the car and motorcycle trade in Janders.

The fate of Sharafeddine Sidou Mammo and the child Muhammad, the son of the victim Rashid, is still unknown, and there are fears for their lives.

Since the occupation of Turkey and its mercenaries to Afrin in March 2018, it continues to commit all kinds of violations and crimes against the people of Afrin from kidnapping, extortion, murder, rape and looting of property, in addition to the demographic change carried out by the Turkish occupation with the aim of emptying Afrin of its original inhabitants and the distribution of their property to the displaced and mercenary families. 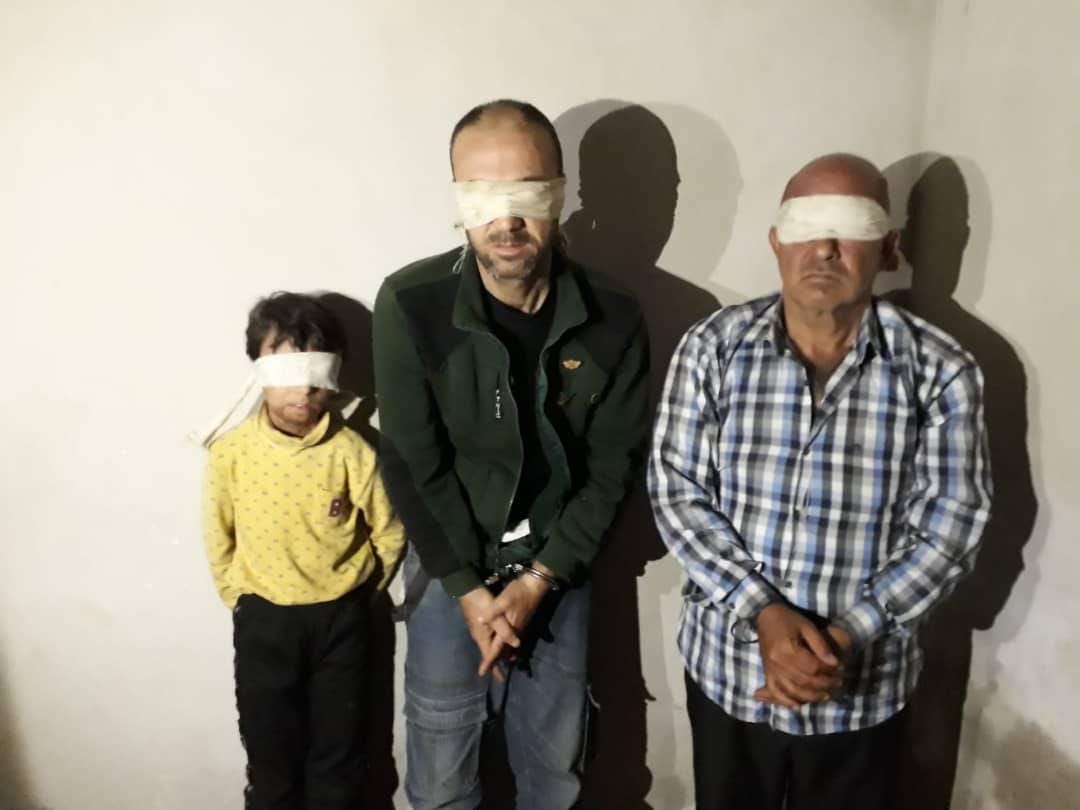 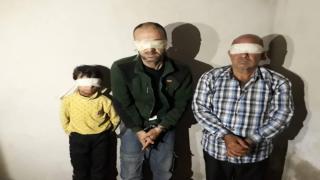 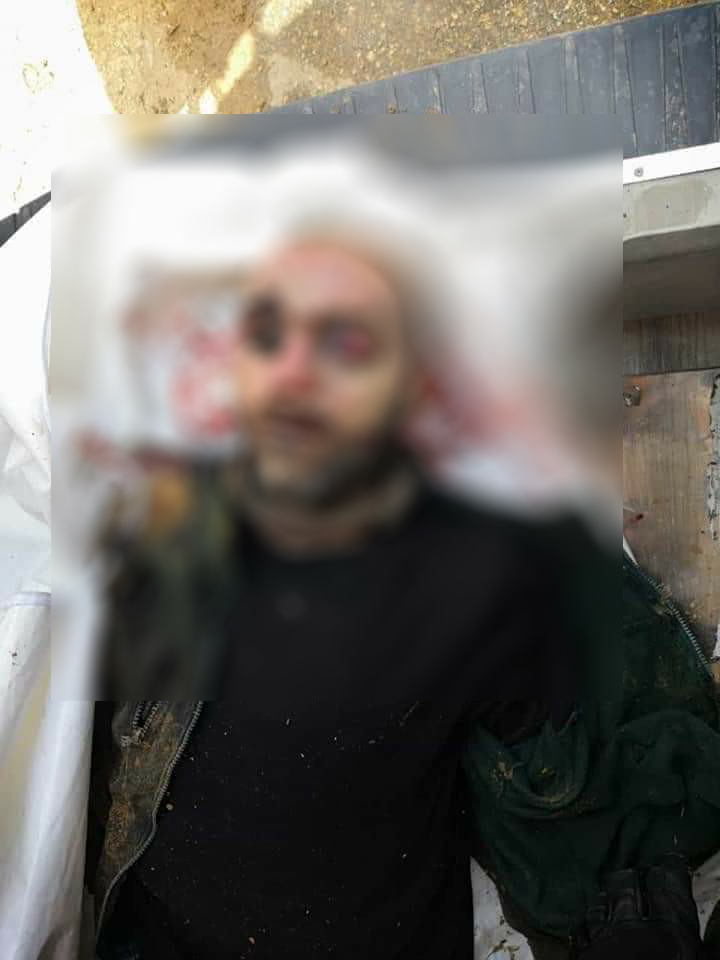 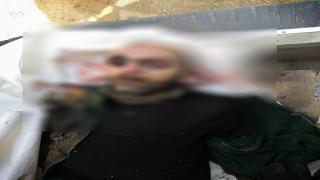 The monuments of Afrin city had been looted and destroyed by Turkish occupation and its merc...
Old Website