The 58-day resistance, in which parents, the People and Women Protection Units (YPG, YPJ) who fought fiercely against the second NATO army, and the women fighter had played pioneer role in confront these attacks, prompting filmmakers to produce films about the resistance.

Many films were produced which focused on the "Resistance of the Age" and had shown clear position to the people on these attacks, emphasizing their ability to change world's balance through their connection to land and soil and green olive trees.

Afrin women's resistance had taken the lead in filmmaking

To emphasize the role of women in the Resistance of the Age which history has never witnessed, Afrin's intellectuals produced a 40-minute film entitled “Birth." The film shows women's resistance, strength and pain as a result of these attacks.

The film speaks about a woman’s all children who martyred and visits their mausoleum. During her visit, she narrates how her four children were martyred. A son who was martyred as a Kurdish politician and was rid of, a Kurdish child who wants to live with his Kurdish identity, martyrs and falls under the rubble, a young woman rejects slavery and calls for freedom and demands knowledge and work gets martyred. A young man carrying weapons to protect his land from the occupation rises to the ranks of martyrs. "

As for the details of the films, the film director Haitham Mustafa said, "The documentaries that were produced will leave a great impact on the viewers when they show them in any region." He pointed out that the Afrin people's Resistance of the Age cannot be summed up, especially women’s role. "There are many films that are being prepared for resistance where women have a leading role as “Birth.”

He also said that there are films in production talking about the voice of resisting women in Resistance the Age that did not accept the penetration of strangers to the land and who were martyred in the process, and other films talking about women in the camps and how to run their affairs and her family, and create life in the camp.

It should be noted that Afrin's intellectuals will present documentaries and cinemas to the Resistance of the Age in European capitals as a message to international communities. 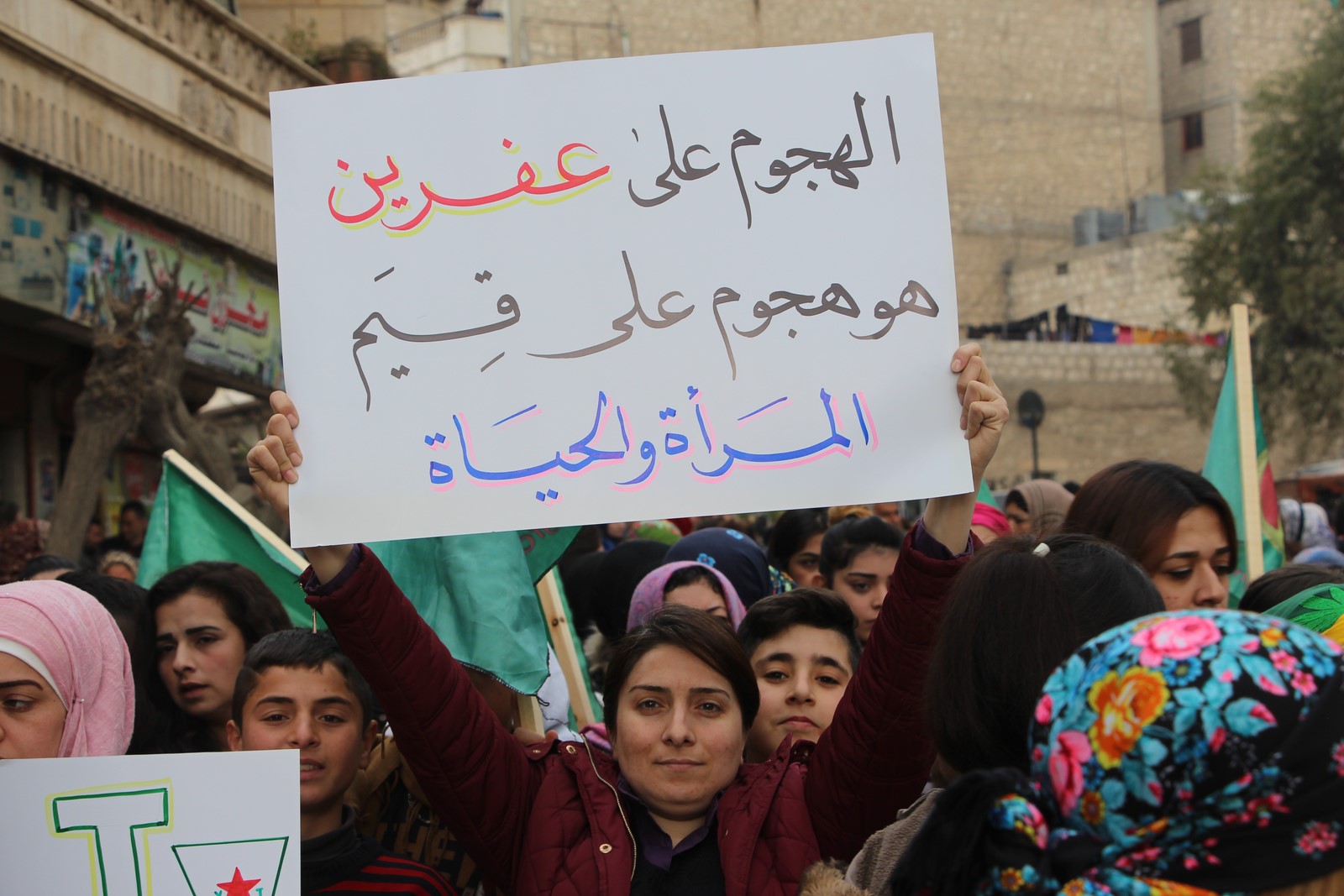 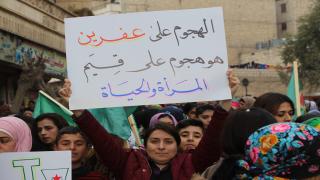 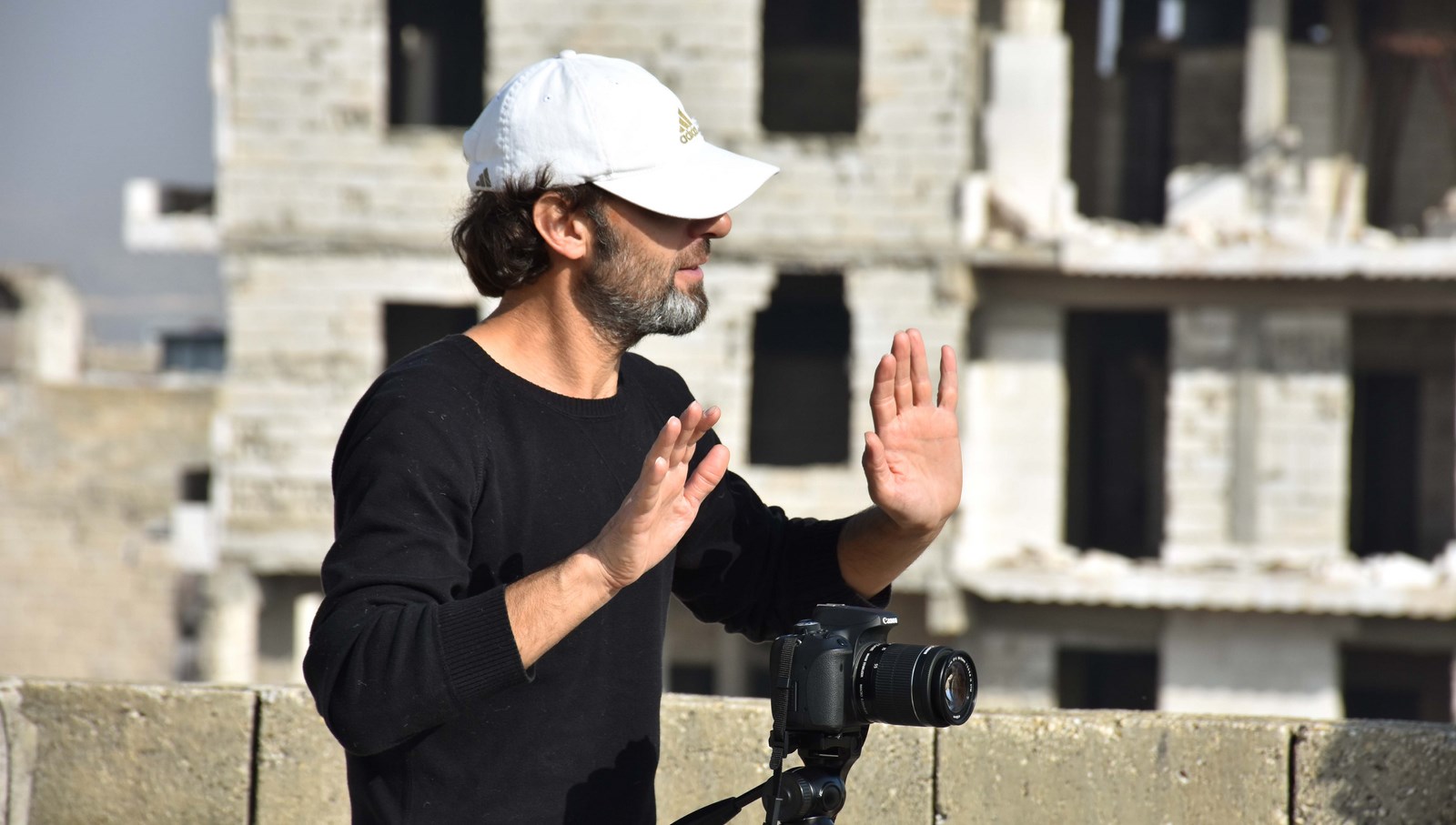 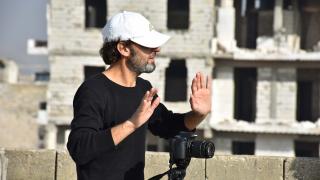 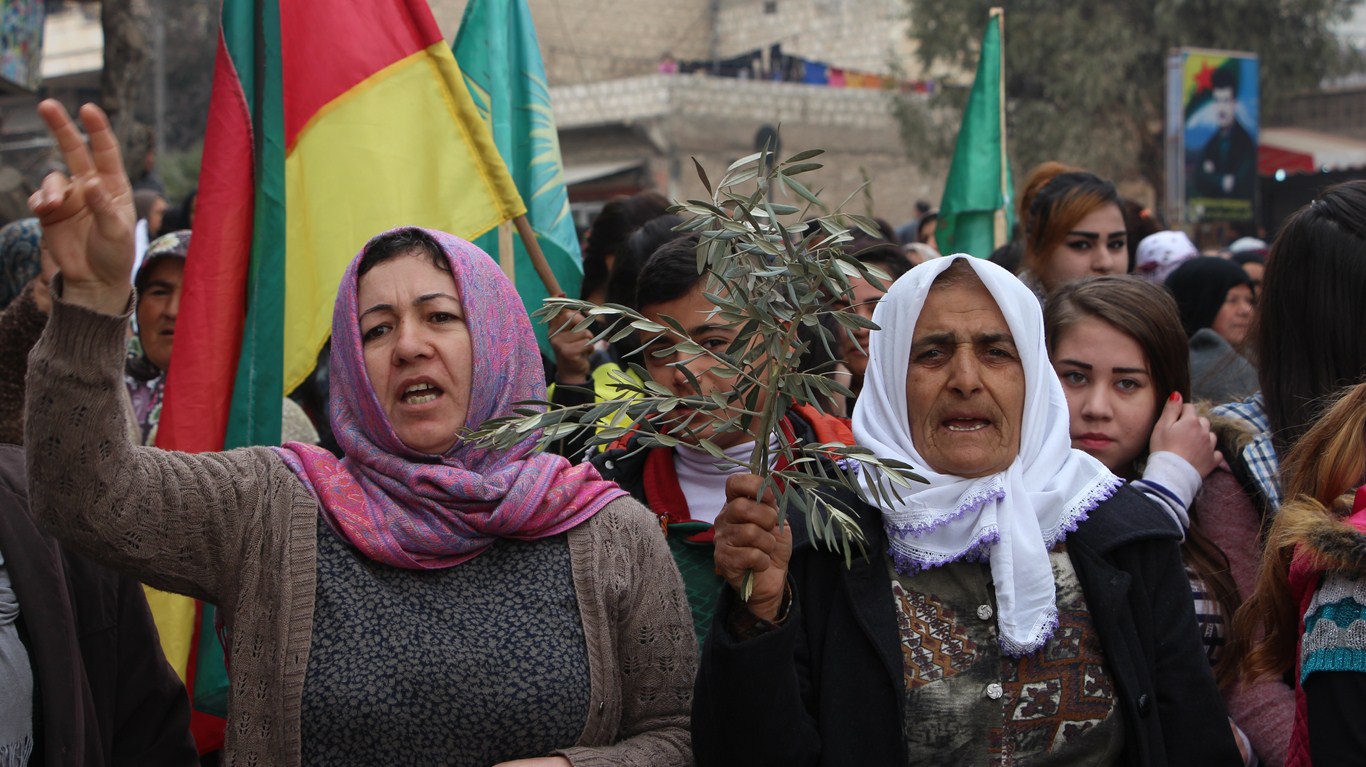 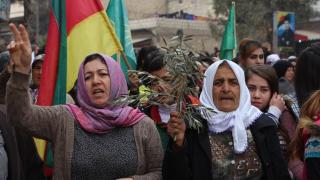 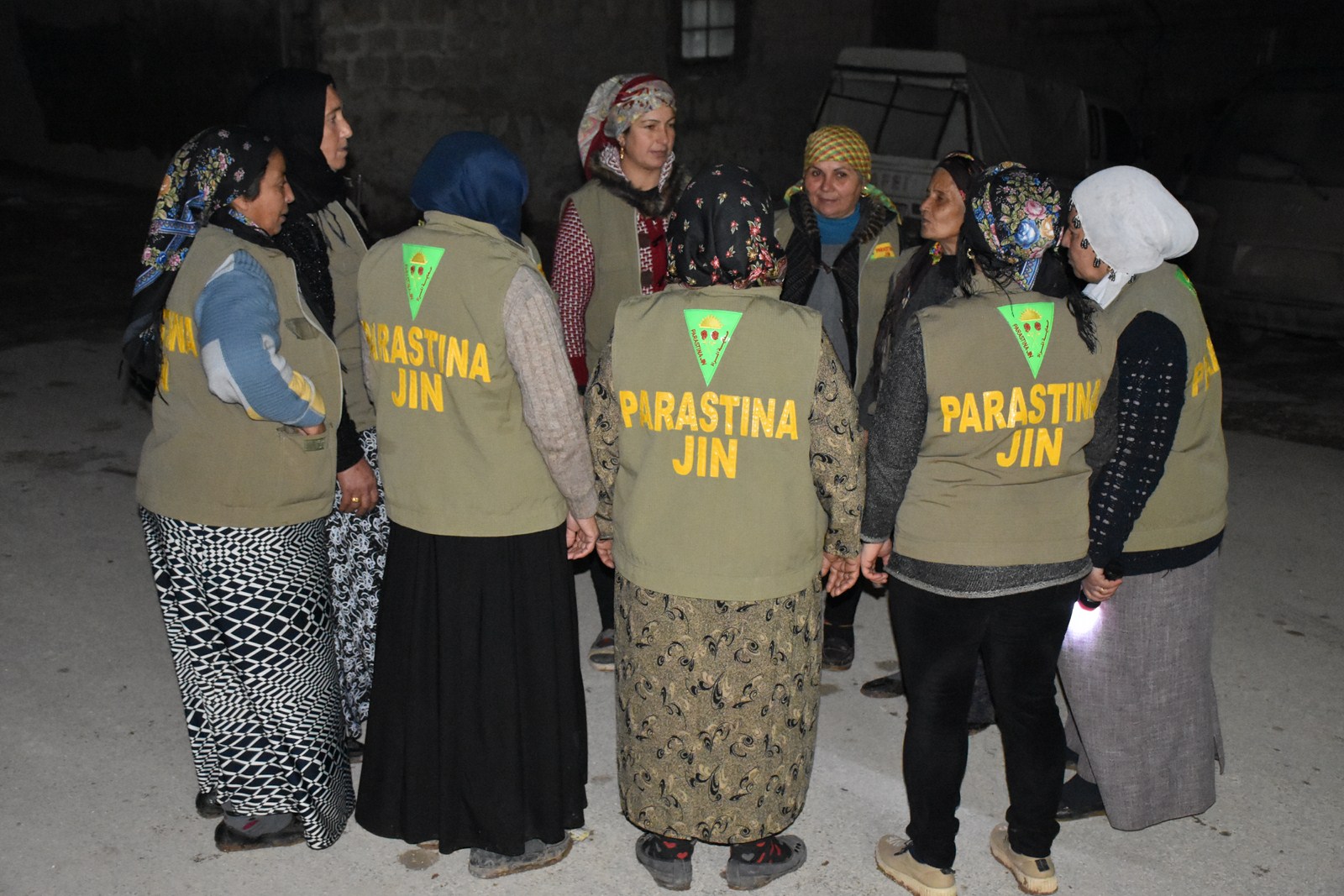 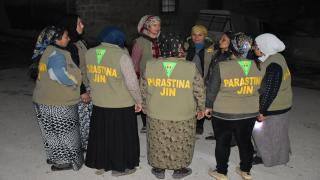 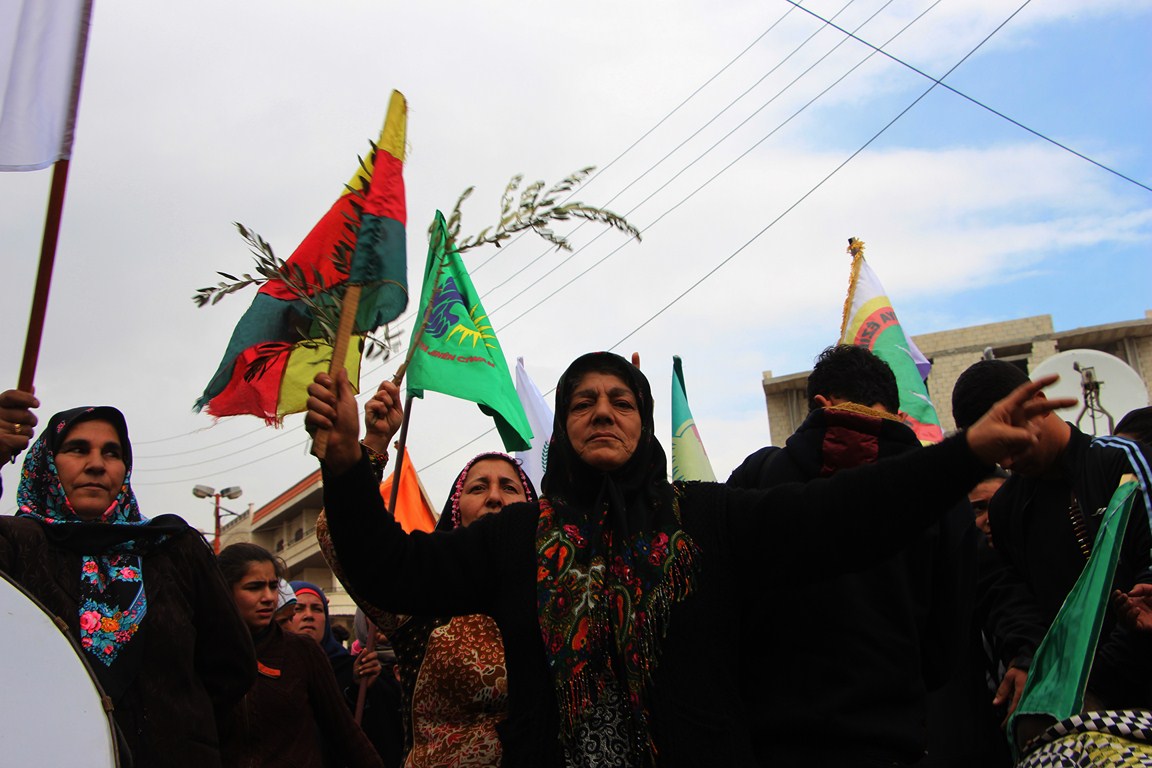 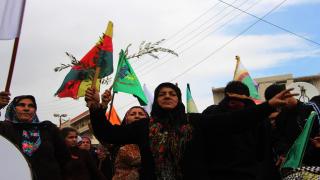 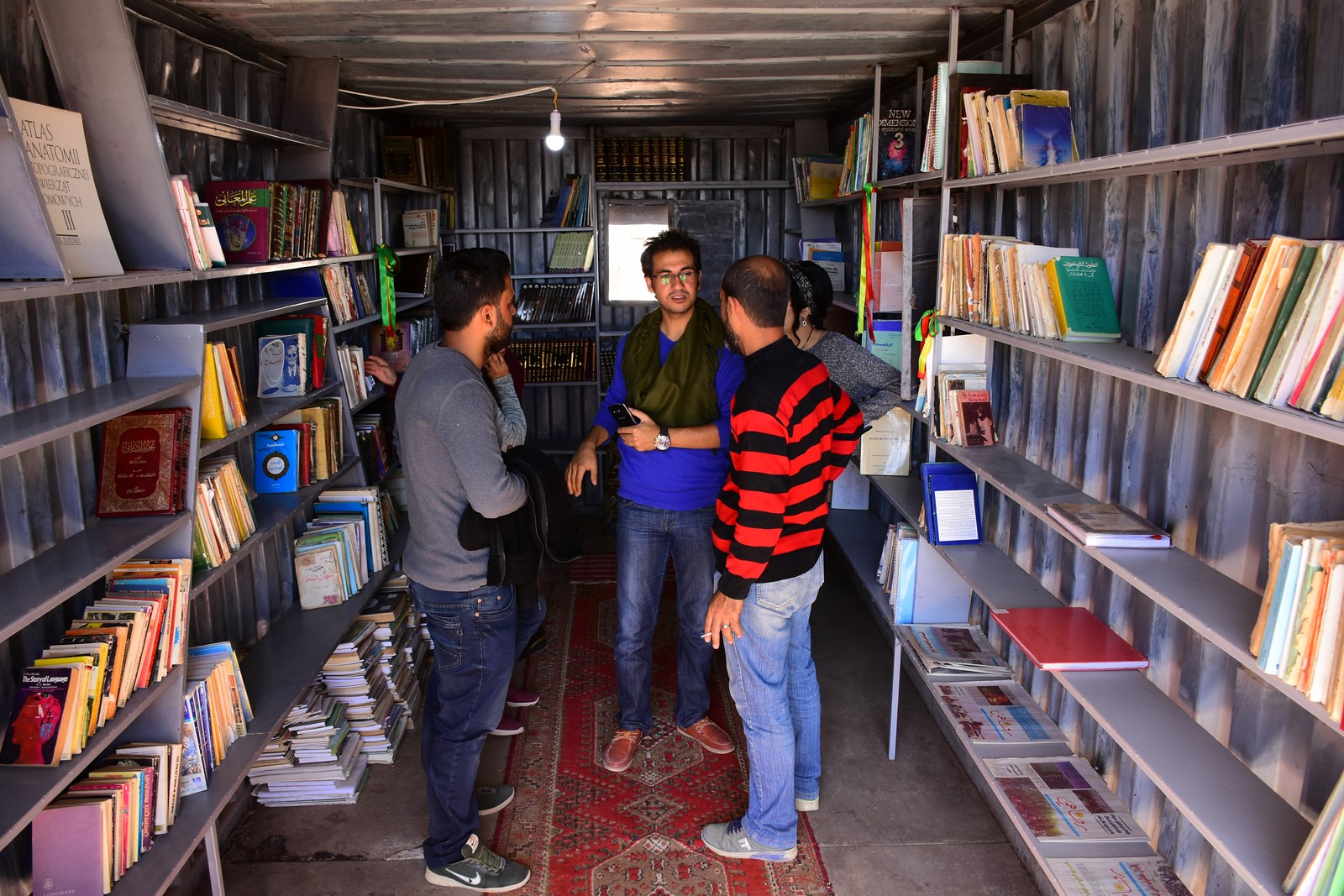 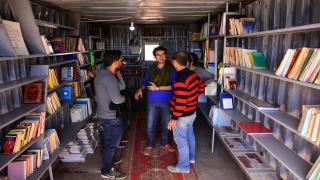 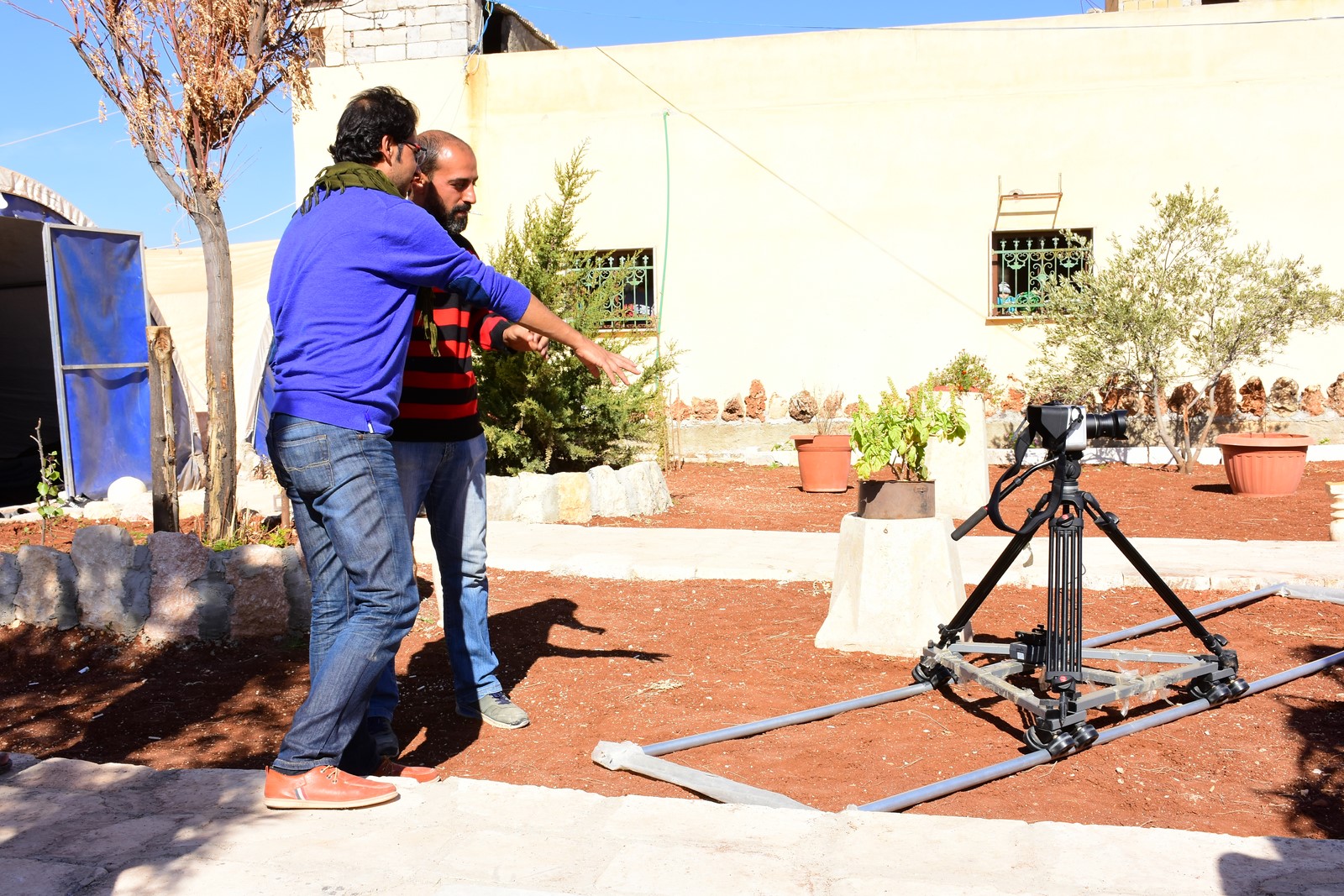 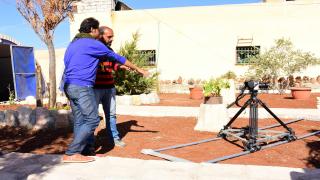 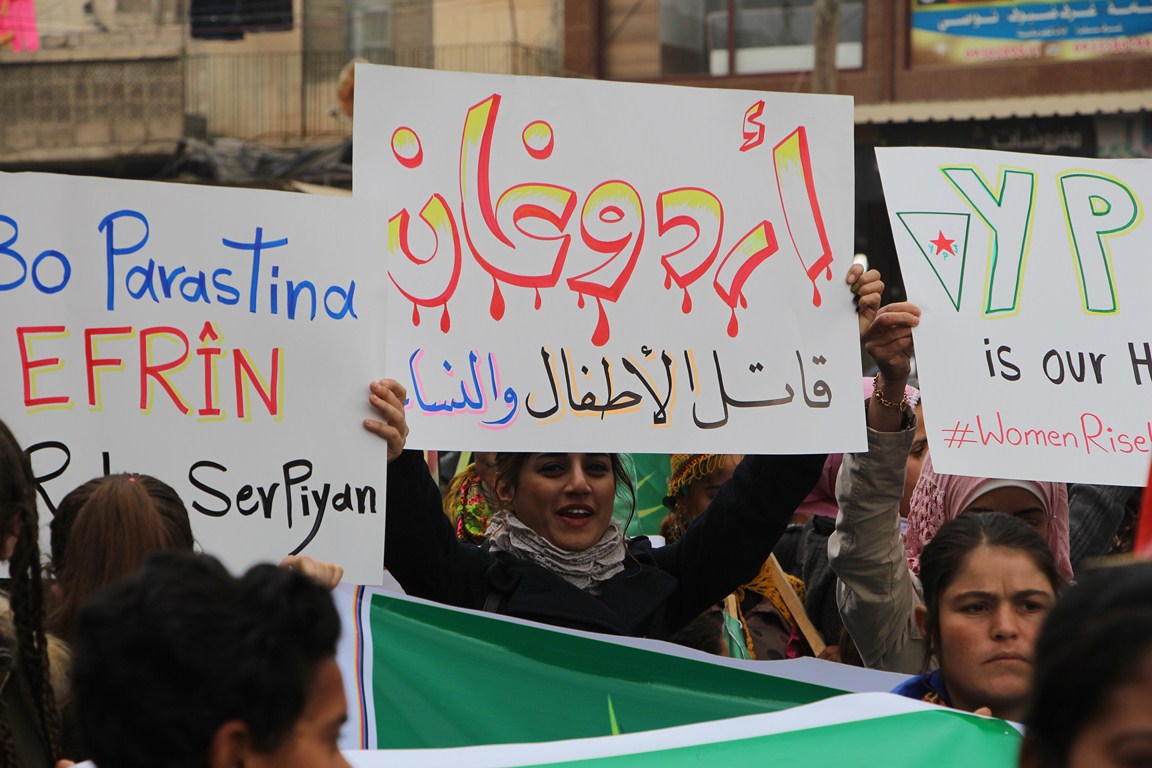 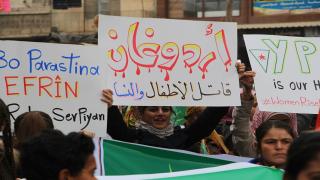 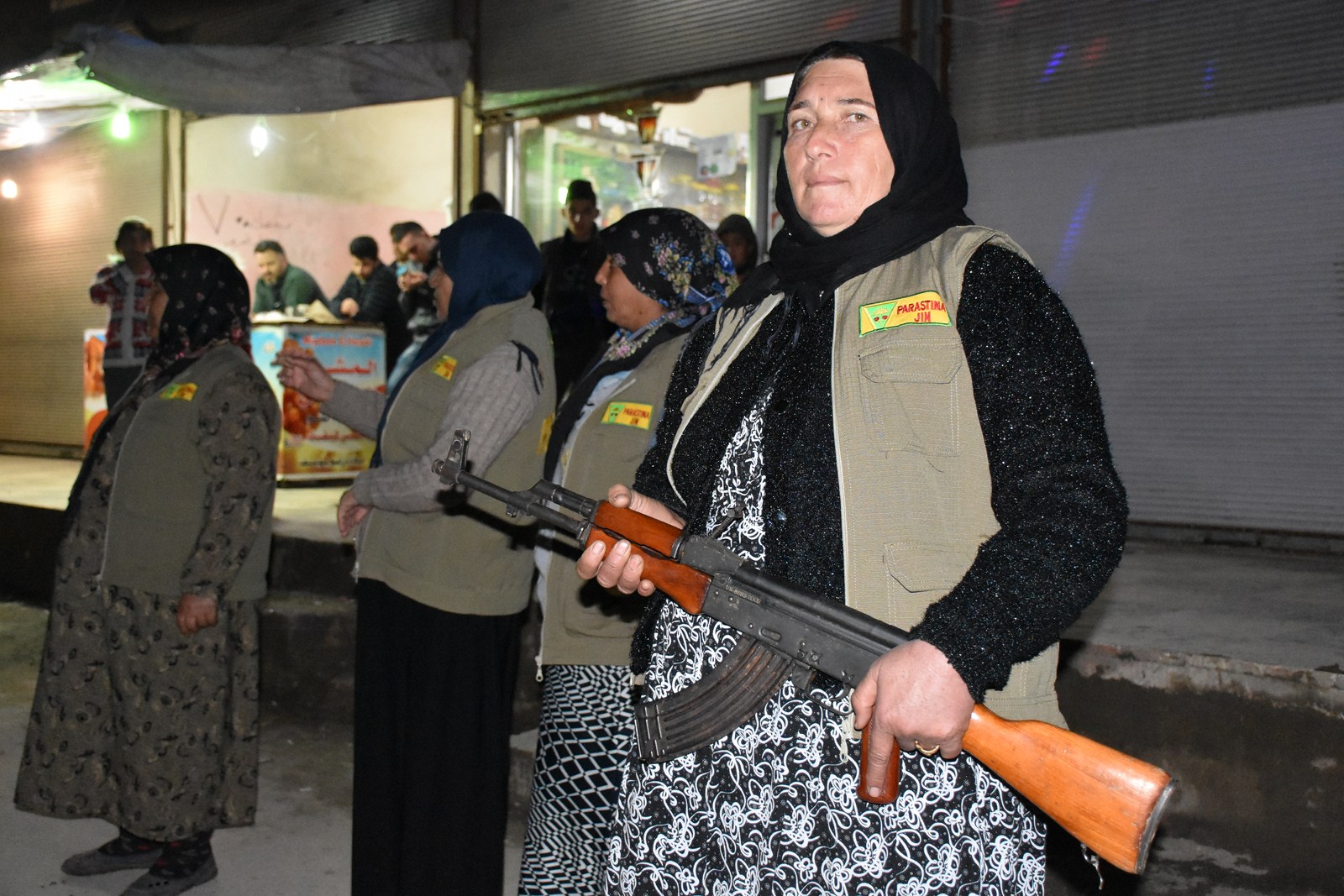 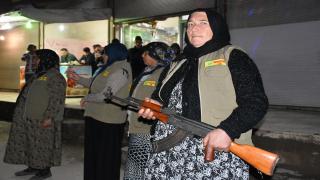 Kongra Star Coordination held the Turkish authorities responsible for any threat to the heal...

Our areas' situation intolerable, northeastern Syria areas are safe for us,

they suffered injustice and hunger under the repeated shelling on their city and imprisoned ...

NATO meets at the request of Turkey, but not under Article 5

- Egyptian researcher: Ocalan must be protected as he holds ideas terminating ME tragedy

- Merkada Mount… a witness to Ottomans' massacres against Armenians

- Russia blames Turkey.. Turkish soldiers should not have been in region