The Autonomous Administration of northern and eastern Syria decided to return displaced women and children from northern and eastern Syria to their homes on the basis of the visit of the administration to al-Hol camp in 23 May, which was based on the outcome of the Clans' Forum held in Ain Issa which included the return of displaced women and children to their homes guaranteed by tribal elders.

The return of displaced persons in Al-Hol camp is ongoing to those from north and east of Syria to their homes. The first of its physical features was announced on June 3, when the Autonomous Administration returned 800 displaced women and children in 217 families to the cities of al-Raqqa and al-Tabqa.

"Tens of thousands of civilians in the camp, 92 percent of whom are women and children, continue to suffer psychological trauma as a result of the violence and trauma they have suffered," UN official Ursula Müller said during a briefing at a UN Security Council session on the situation in al-Hol camp in al-Hasakah canton. "Al-Hol camp currently hosts more than 73,000 civilians, about 43 per cent of whom are Syrians, 42 per cent Iraqis and 15 per cent foreigners.

In a follow-up to Hawar, the co-chair of Al-Hasakah canton's camps Magida Amin said that the camp's administration opened registration doors for Deir ez-Zor residents, taking the necessary security and affirmative measures with guarantees tribal sheikhs gave to those who wish to return to their towns and villages after the first batch of displaced people from al-Raqqa and al-Tabqa.

In addition to displaced persons in Al-Hol camp, 40,000 and 875 Iraqis are living among refugees and those who are from the families of mercenaries who have resorted to Autonomous Administration areas northern and eastern Syria since 2015 after Daesh mercenaries got control over large areas of Iraqi territory and Syrian Democratic Forces against Daesh in Syria.

As for the future of Iraqi refugees wishing to return to Iraq, who have applied to return home, Magida Amin said, "The registration process for return flights to Iraq continues, Autonomous Administration is sparing no effort to repatriate refugees. The number of families wishing to return is 2,000, "So far, we have not received any response from the Iraqi government despite the promises made to management of the camp."

The Autonomous Administration of northern and eastern Syria through the management of al-Hol camp met last March with the Iraqi Ministry of Human Rights and Refugee Affairs where the ministry indicated at the meeting that the government had agreed to open the way for Iraqi refugees to return to their homes. But no flights have been made to Iraq yet.

In the light of United Nations, the Red Cross and the Iraqi government's promises, the suffering of the Iraqi refugees in al-Hol camp continues, despite the fact that the Director of the Middle East of the International Committee for the Red Cross, Fabrizio Carboni, said in March 11 that in the next few weeks some 20,000 Iraqi refugees in Syrian territory, especially those in al-Hol camp, are to be repatriated under an agreement with the Iraqi government in Baghdad. 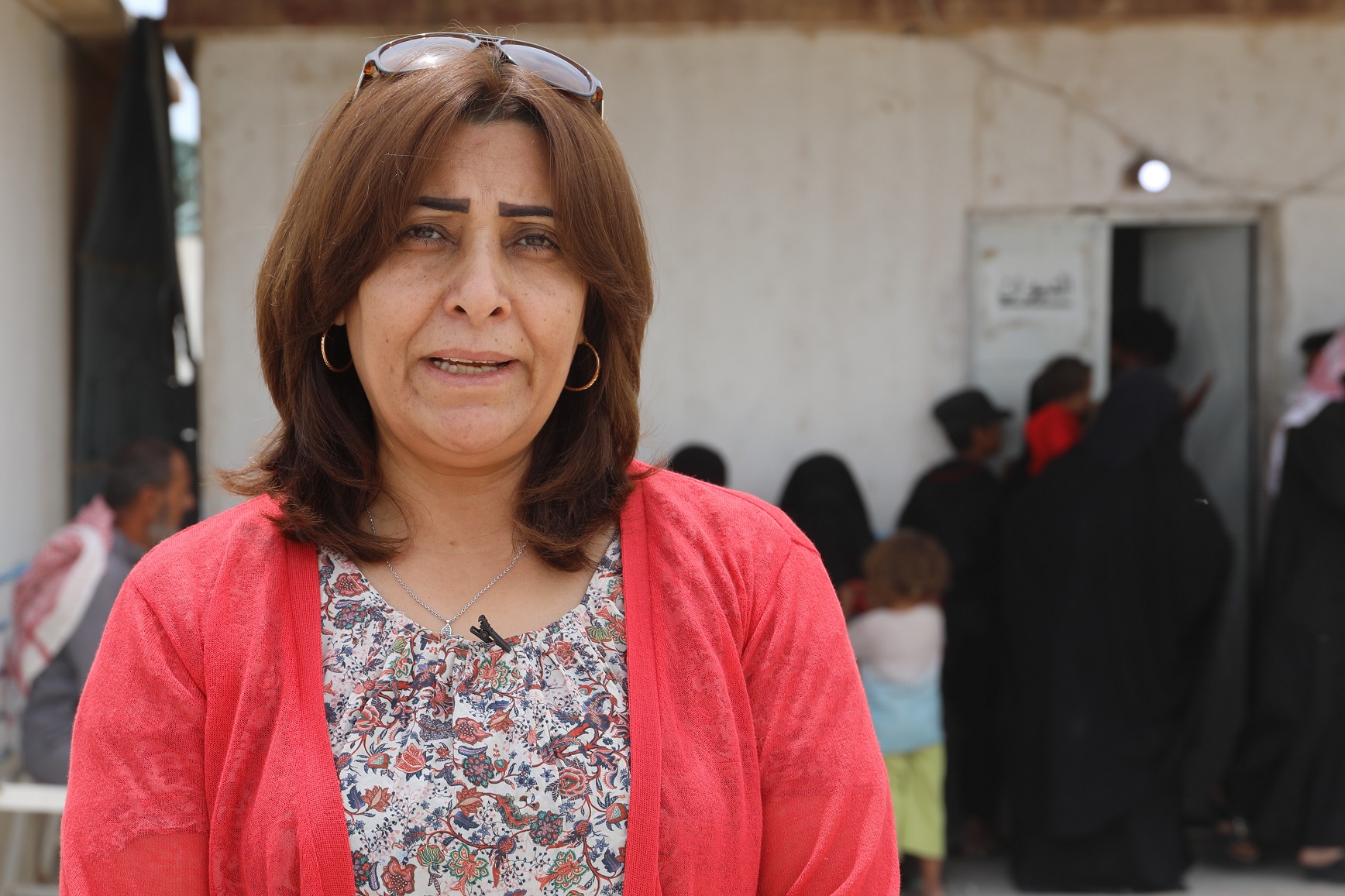 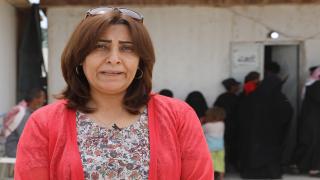 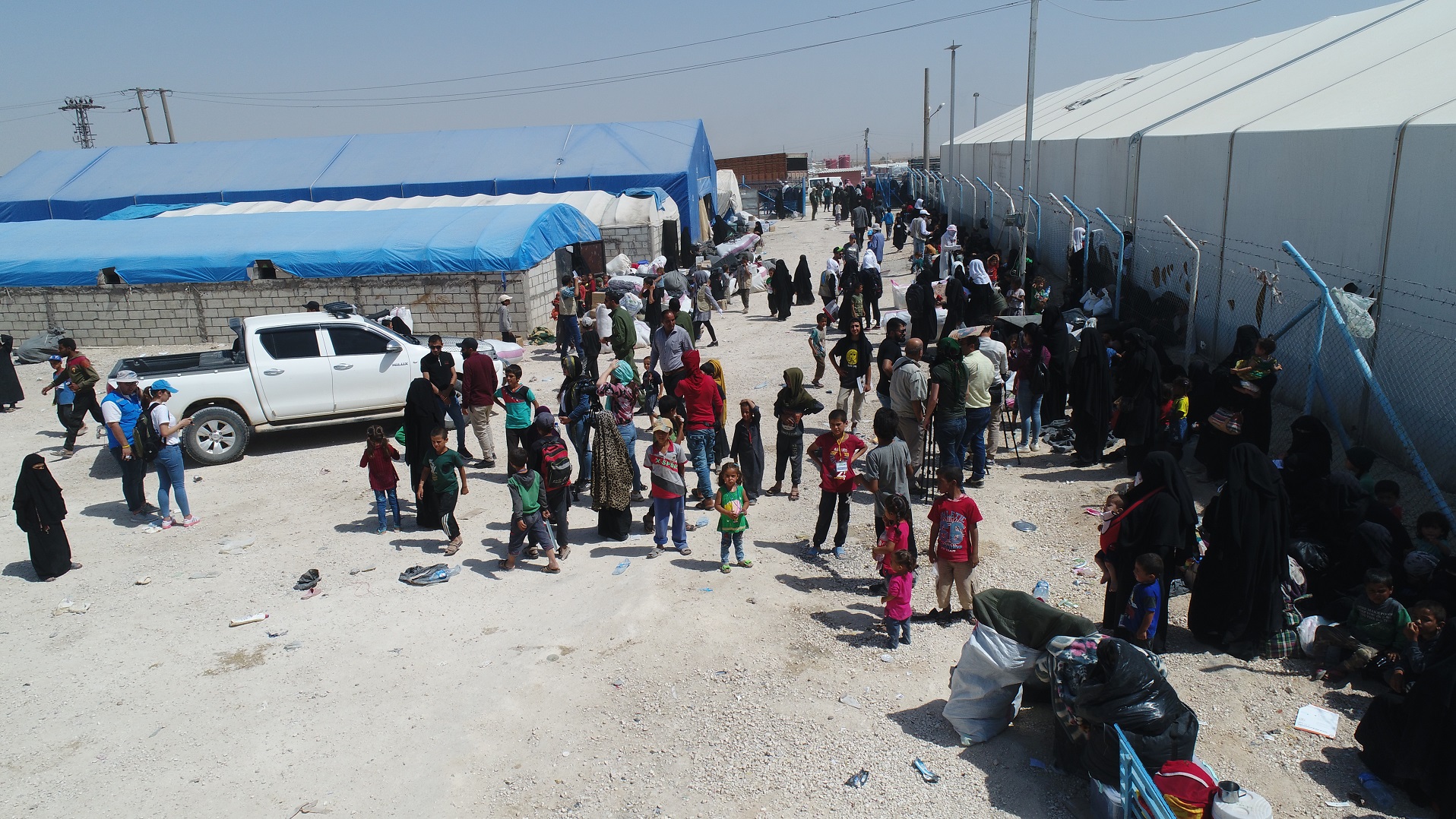 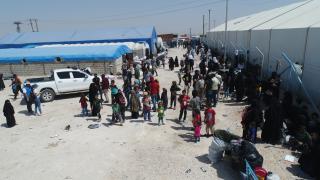 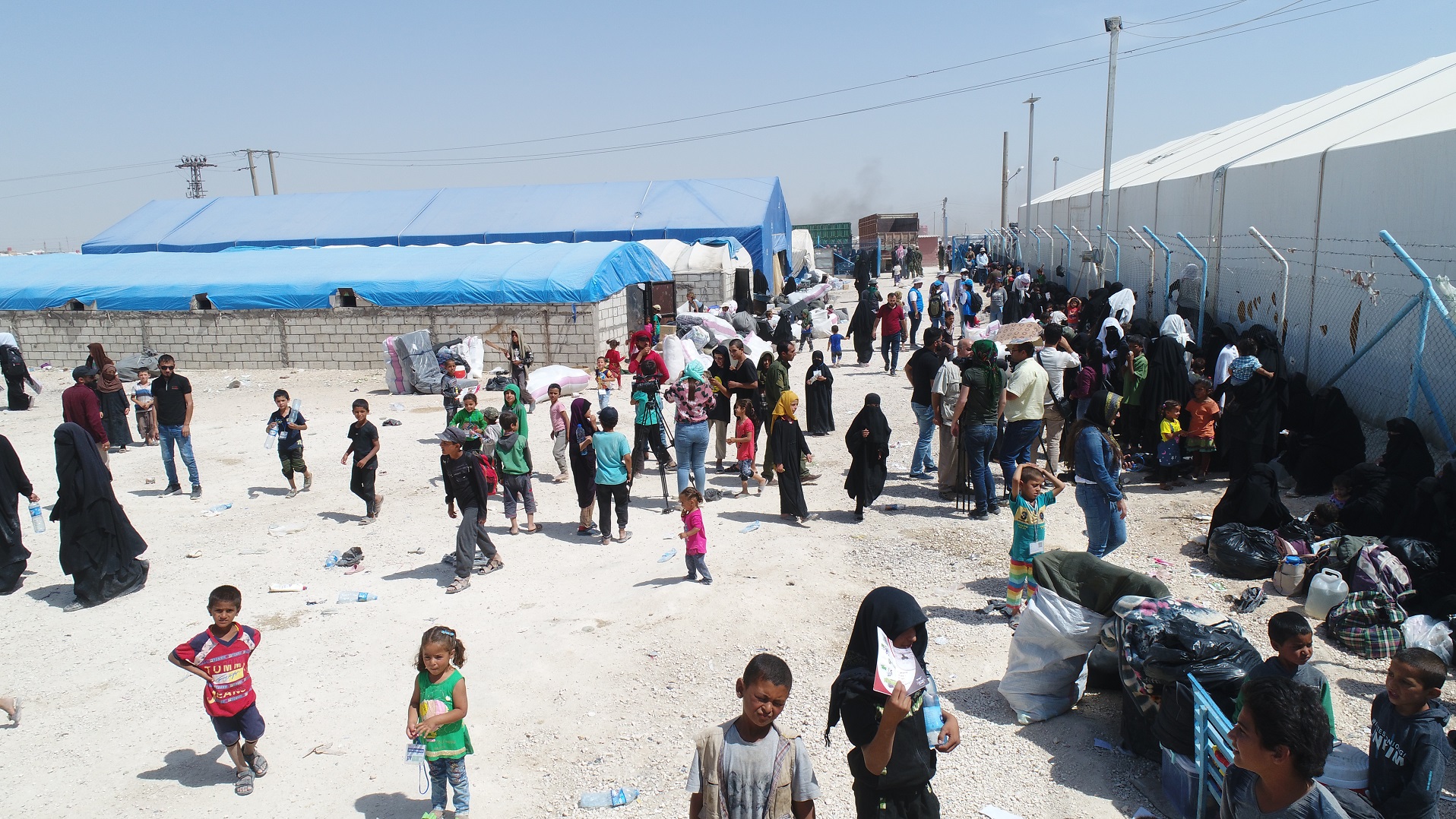 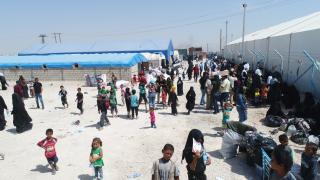 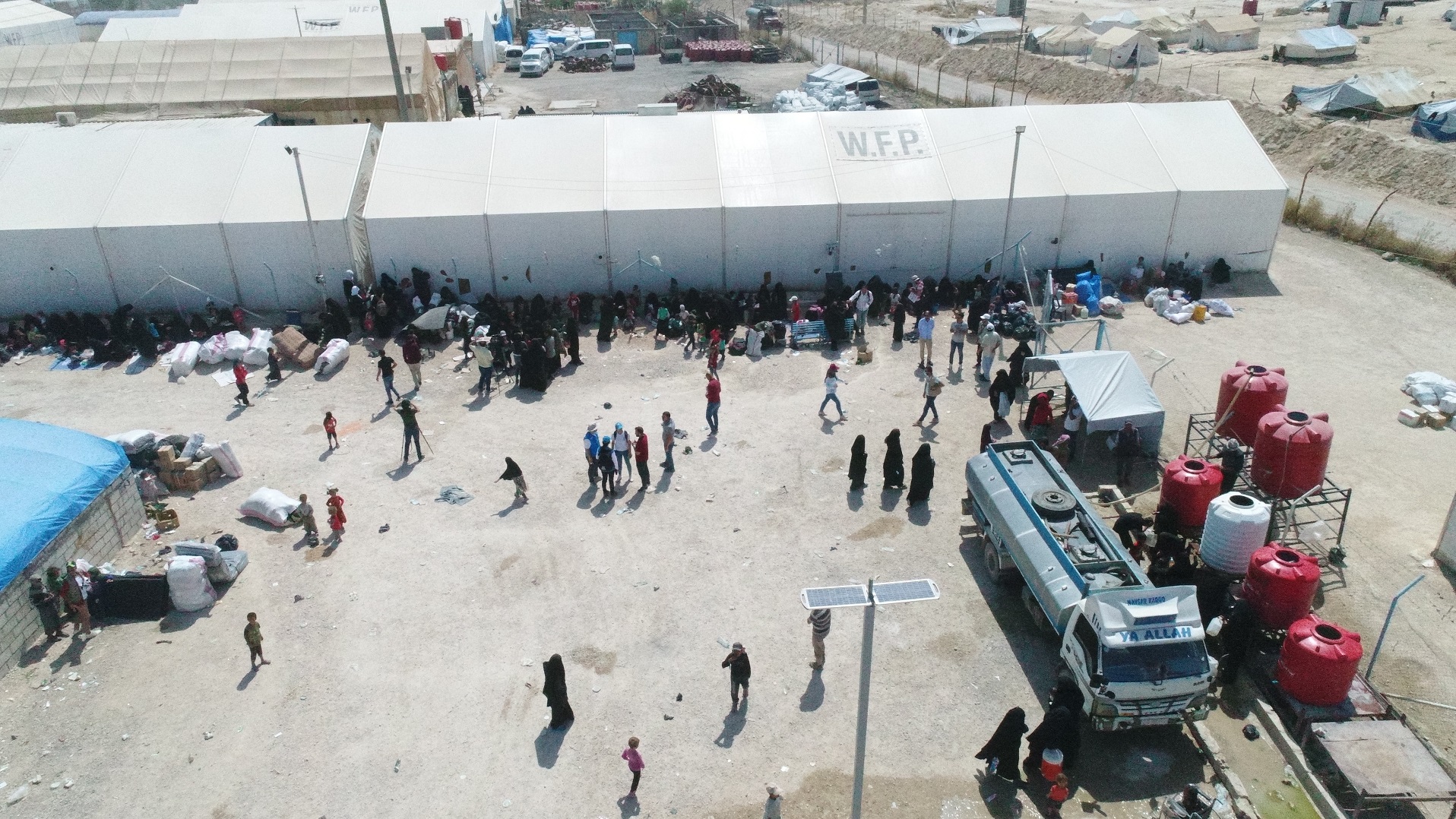 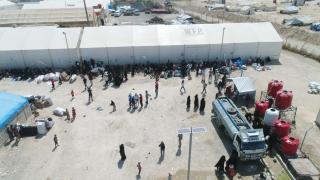 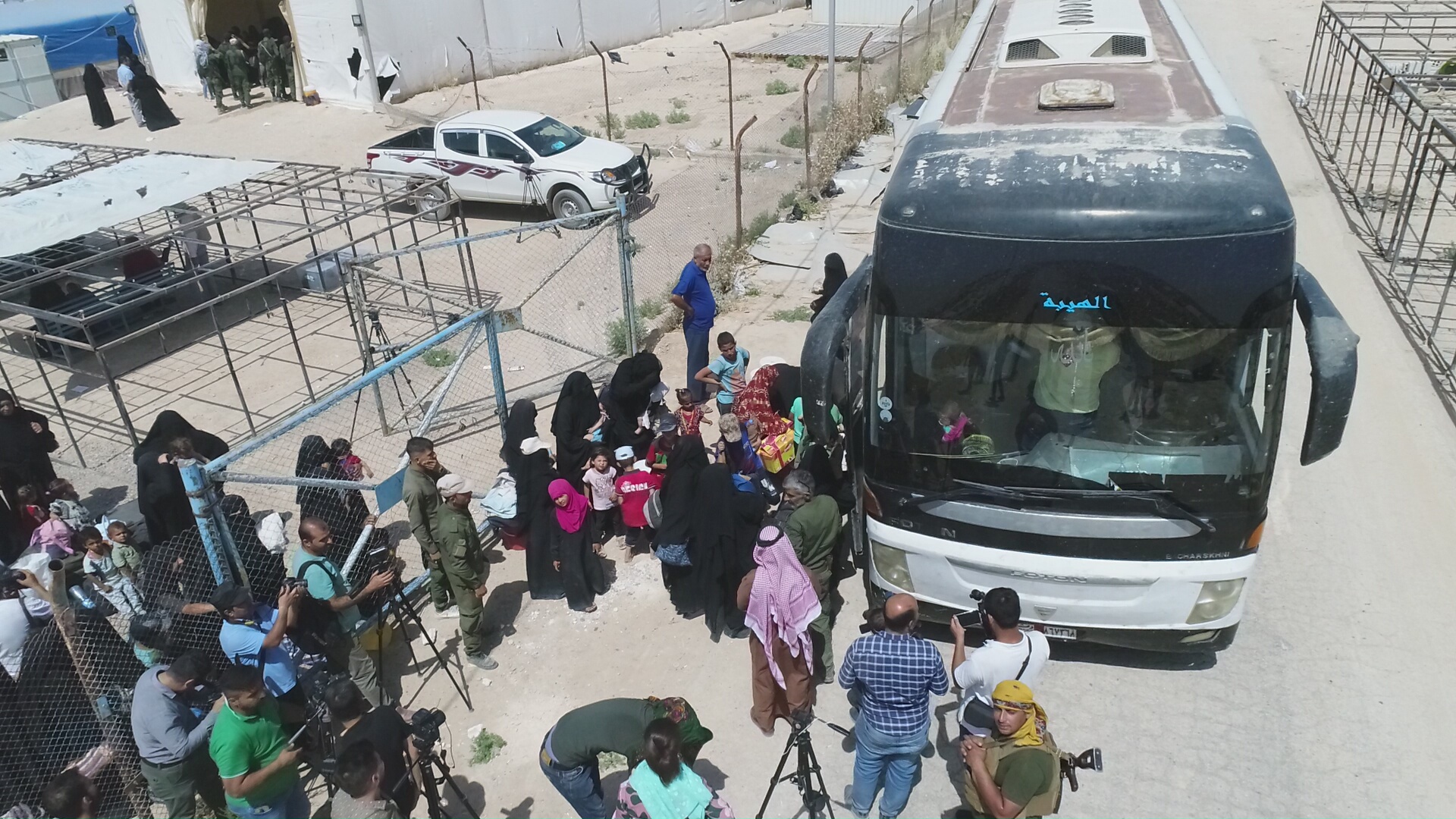 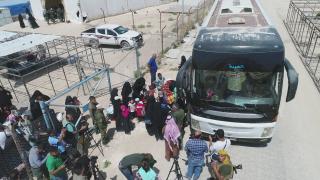