February 15th marks  the 21st anniversary of the international plot that targeted the Kurdish people in the person of the leader, Abdullah Ocalan. All powers are working to end the existence of the Kurdish people, and  keeping it without leadership; the imposed isolation on Ocalan today is an attempt to isolate the people from the leader and vice versa. At the same time. It is a plot against all the peoples of the Middle East fighting for freedom and salvation from the  injustice and tyranny. The leader, Ocalan presents his ideas as a solution to the crises in the Middle East..

In condemnation of the international plot against Ocalan, the Union of Intellectuals in  Al-Jazeera  canton ,organized a meeting today in the Martyr, Mohammed Al-Zuba'a commune in the town of Safia.

The meeting was attended by dozens of town residents, members of the municipal council and civic institutions.

During the meeting, member of the Union of Intellectuals, Aziz Ali addressed the way of capturing the leader, Abdullah Ocalan, and said: "The Middle East is the cradle of the human civilizations; so all the countries aspire to occupy them, plunder their wealth and control their geography.  The conspiracy that has been hatched against the leader, Abdullah Ocalan by the Turkish state and capitalist states are part of the conspiracies being hatched against the peoples of the Middle East, which aim to prevent the free thought  from spreading among peoples."

He pointed out that the capitalist countries are using Turkey as its tool in the Middle East, to strike the peoples of the region;  Abdullah Ocalan capture is the best proof of this, adding: "They believed that by this plot, they will be able to break the will of the Kurdish people and the region.  They will be able to implement their unhindered projects in the region."

"The aim of Ocalan's capture  is to break the will and annihilation of the Kurdish people and the peoples of the region, but they won't give in to the conspiracy and occupation," Aziz said.

Aziz Ali pointed out that the Turkish state is doing its best to eliminate the concept of the democratic nation and Ocalan's thought, and continued: "today, We see that the Turkish state is committing inhuman massacres against the peoples of the northeastern regions of Syria to eliminate the ideology and philosophy of the leader and the Kurdish people as a whole, despite this "Aggression, solidarity and cohesion are increasing, and prevents Turkey from achieving getting to its ends."

"The people of the region must realize the seriousness of this plot and unite to fail it. Here we must make it clear that leader Abdullah Ocalan has created solutions to the crises of the Middle East and ways to achieve a free and democratic life, he is one of the ways of freedom for oppressed peoples, he does not represent a person It is an issue that represents our culture and our freedom."

In the end,  the audience affirmed in open discussions  that Turkey's goal was to exterminate the peoples of the region. 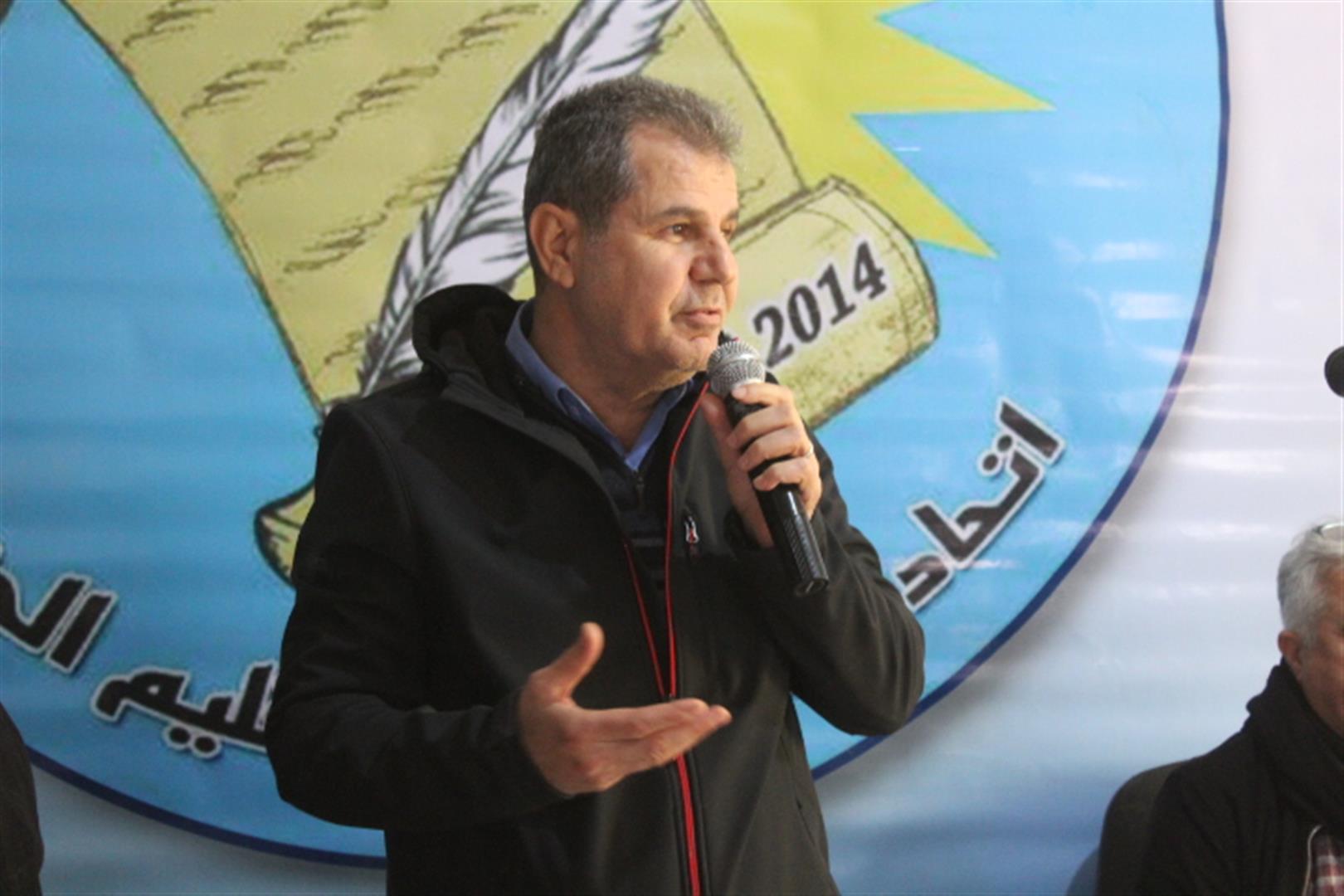 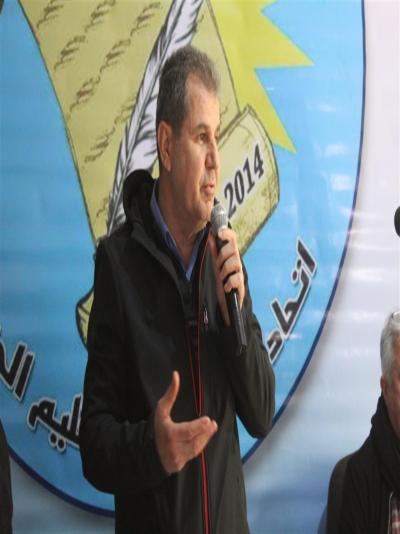 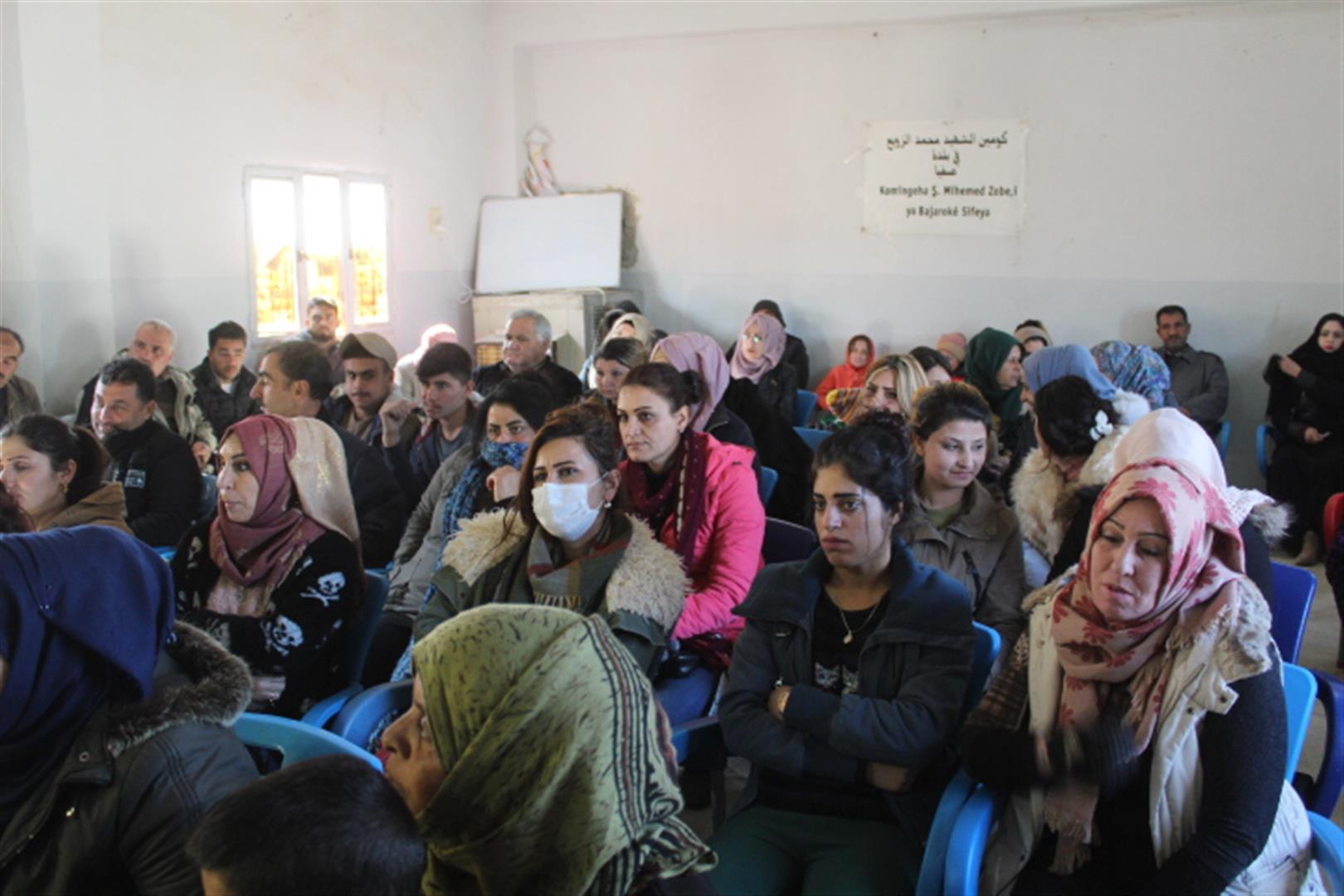 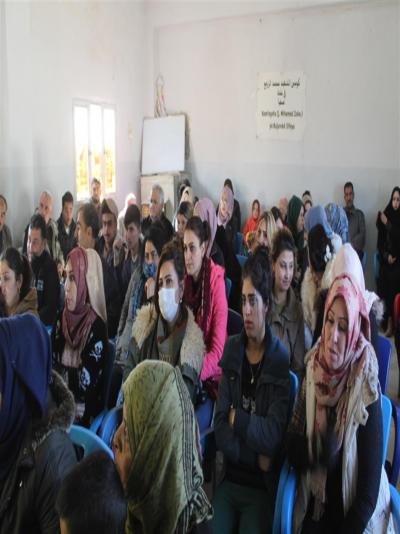 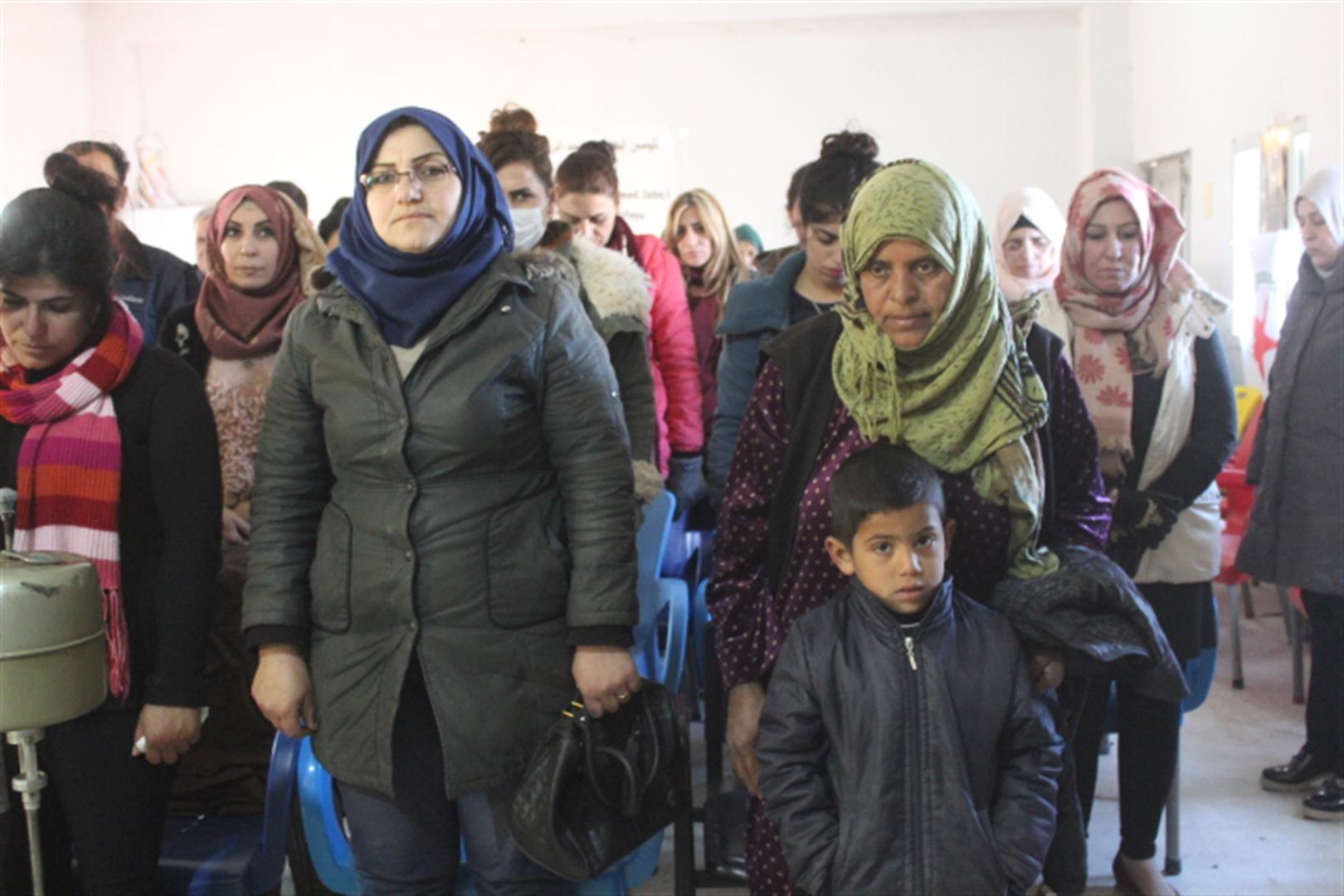 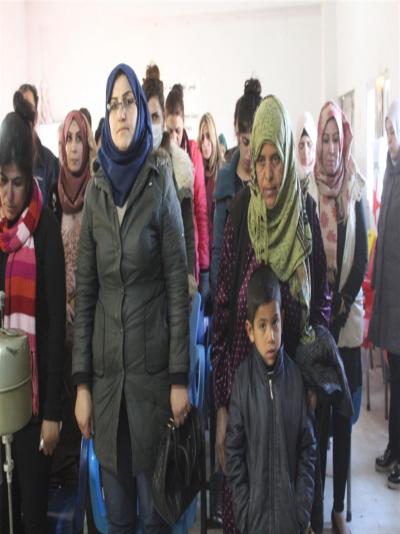 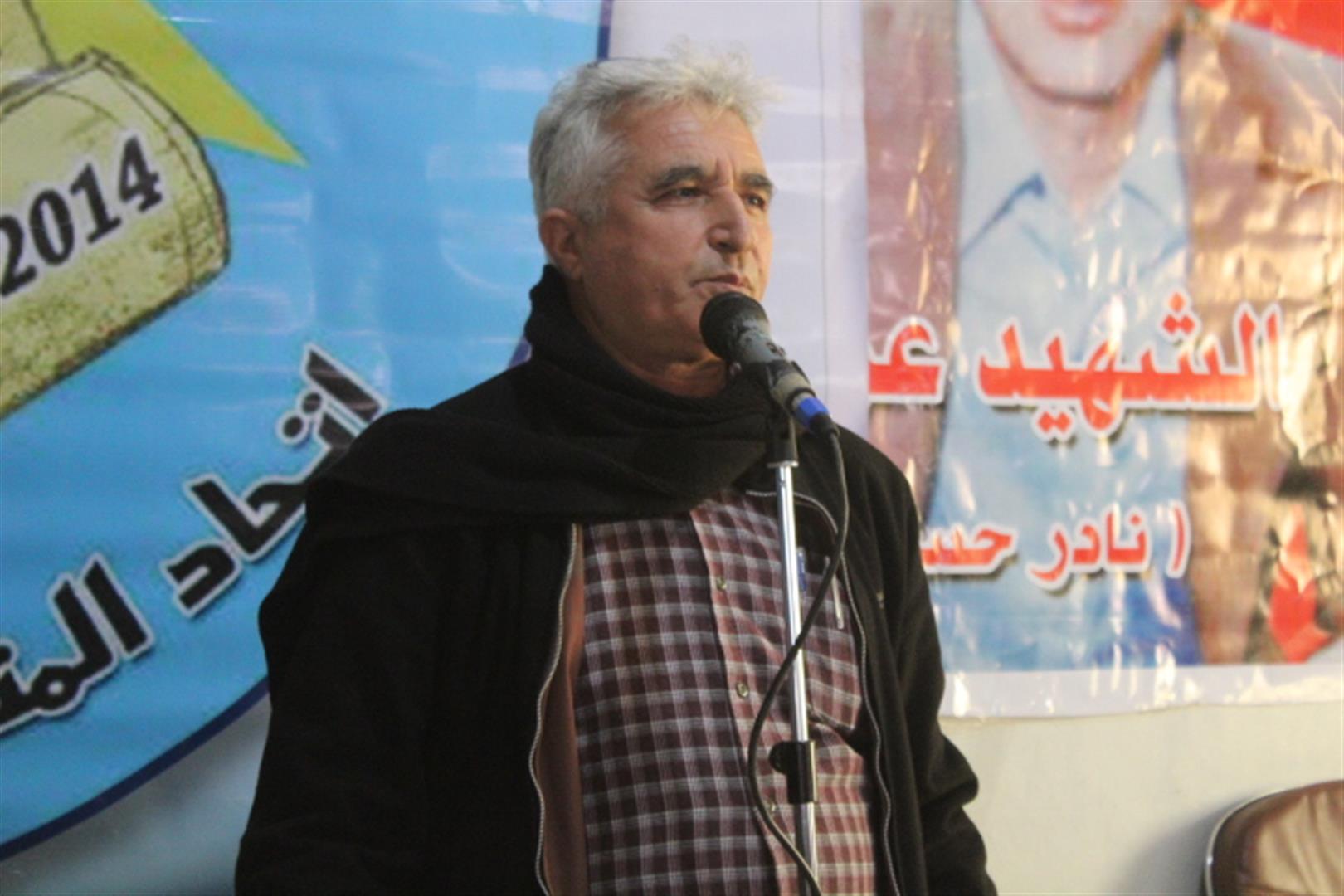 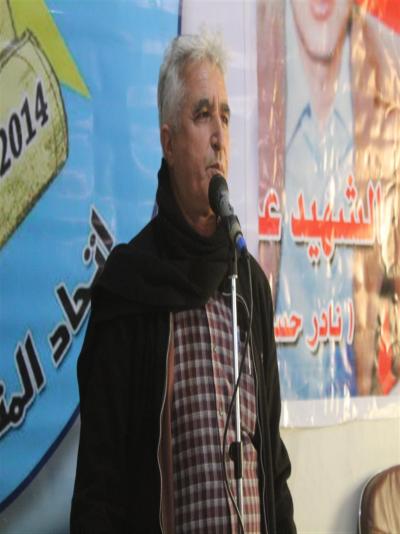 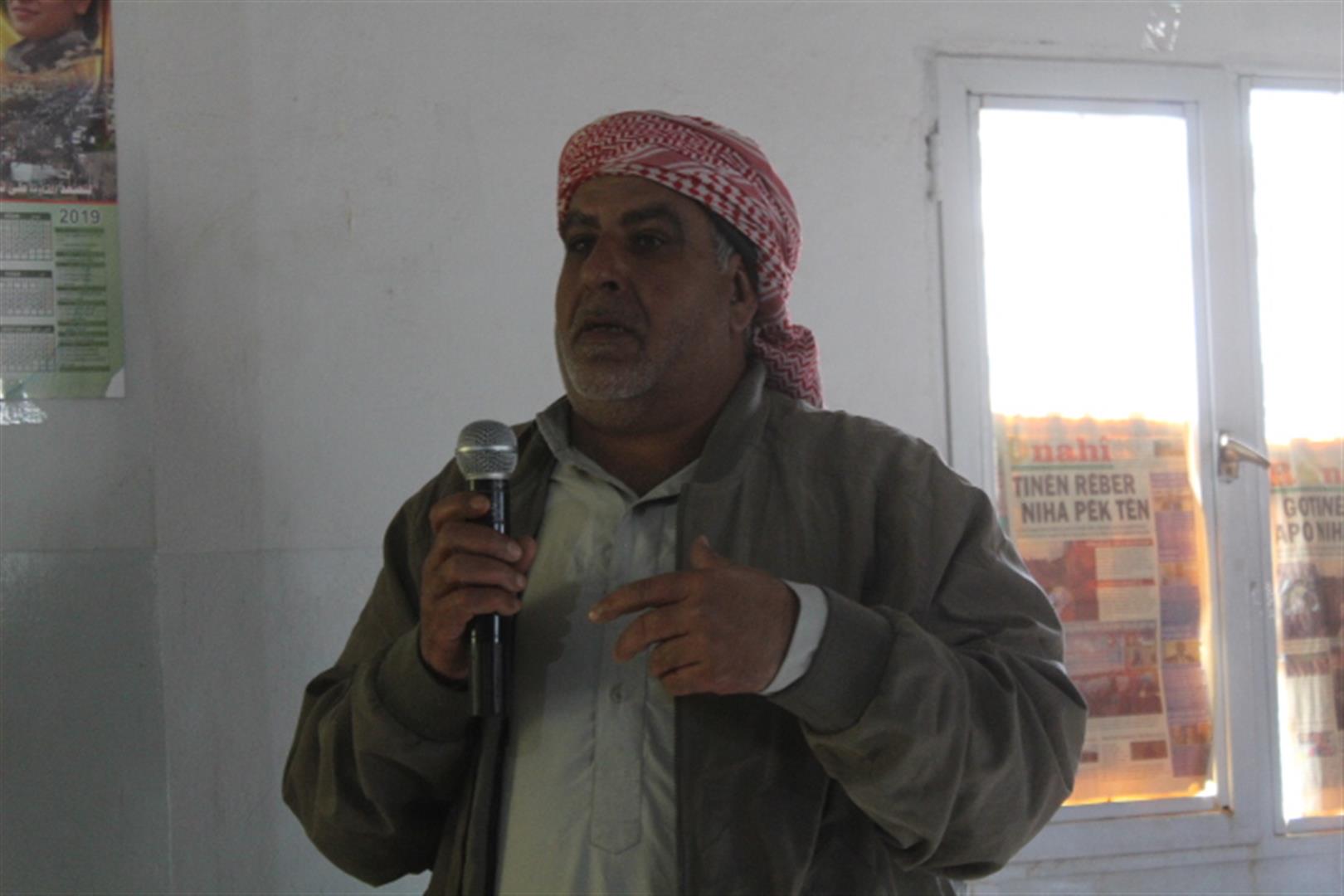 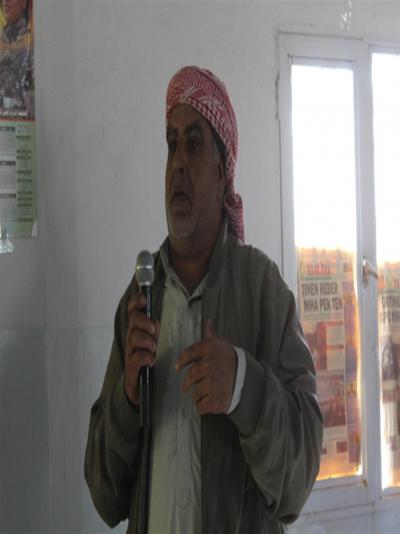 The Democratic Union Party (PYD) made a decision to increase the number of party members to ...

The Turkish occupation army and its mercenaries are shelling Arida village in the countrysid...

The people of Sherawa district in Afrin denounced the violations of the Turkish occupation a...
Old Website