Kongra Star and Tirbespiyê District Council held a large meeting for the people of the region, on the occasion of the birth of the leader Abdullah Ocalan, in Roj Hall north of the region. In the presence of dozens of components of the region and official spokeswoman of Kongra Star Avin Sweed.

The meeting started with holding a minute of silence for the souls of the martyrs, after which the meeting was run by Avin Sweed, and pointed out that the leader Ocalan was not a party leader but he also called on to solve all the issues of oppressed peoples and liberate them, and said: "This is what terrified the colonial and capitalist countries, so they created a conspiracy against him to prevent the arrival of his idea to the peoples."

Avin added that the leader Ocalan and since his youth opposed the social and political habits that were imposed on the right of women, and therefore considered the freedom of women is the basis of freedom of society, and said: "So today we find thousands of women carrying the liberal ideology put forward by Ocalan. " 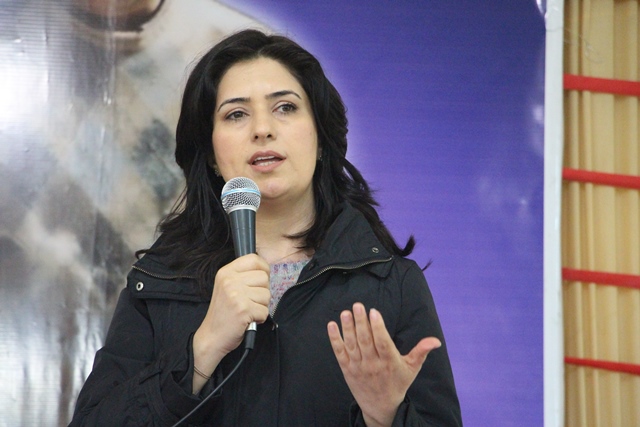 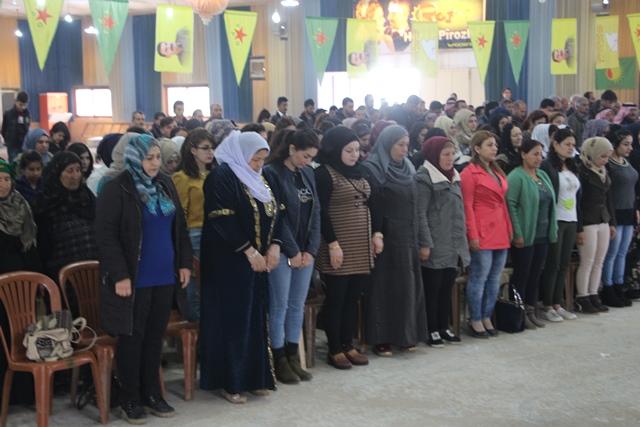 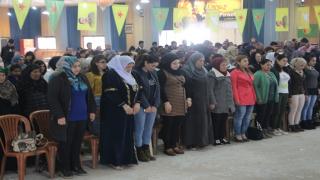 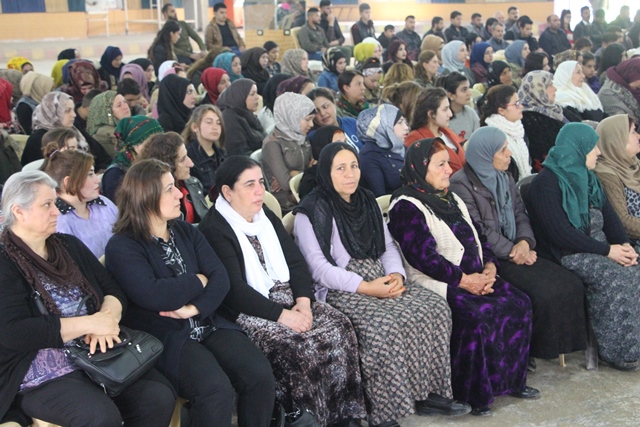 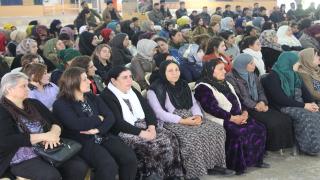 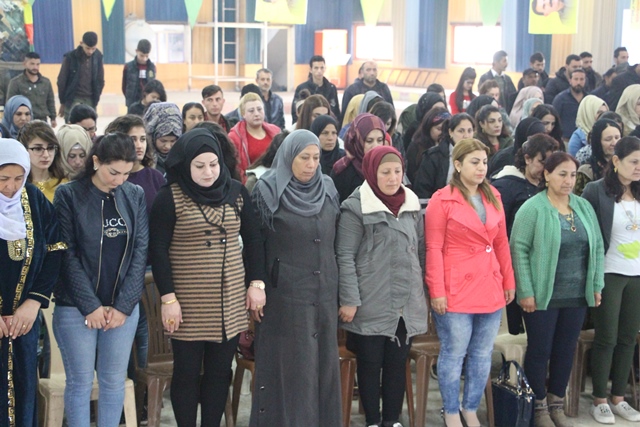 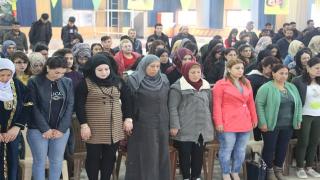 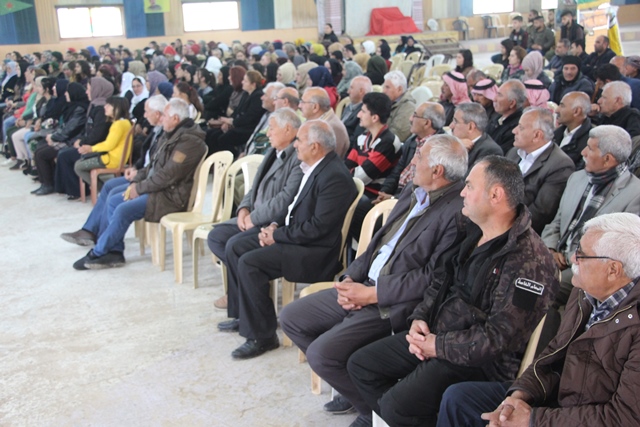 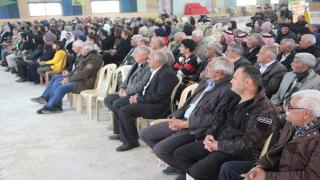