An Austrian delegation headed by Austrian Foreign Ministry official Kunter Rieser arrived today at the Simalka border crossing between Rojava and Başûr in southern Kurdistan to receive two orphaned Austrian children who were in al-Hol camp.

The Austrian delegation received by the joint vice-presidency of the Department of Foreign Relations of North and East Syria, Fenr Al-Ka'it, Head of the Commission for Women in the Jazeera Region, Rokan Ahmed, an official in the Department of External Relations, Abdul Rahman Salman, and responsible for the management of the Public Relations Office of Women's Protection Units Aitan Issa.

At the press conference, Austrian Foreign Ministry representative thanked the Foreign Relations Department for their efforts to extradite children to their countries and appreciated the great sacrifices made by the people of the region to defeat ISIS.

The children were handed over to the Austrian delegation after signing the receipt document. 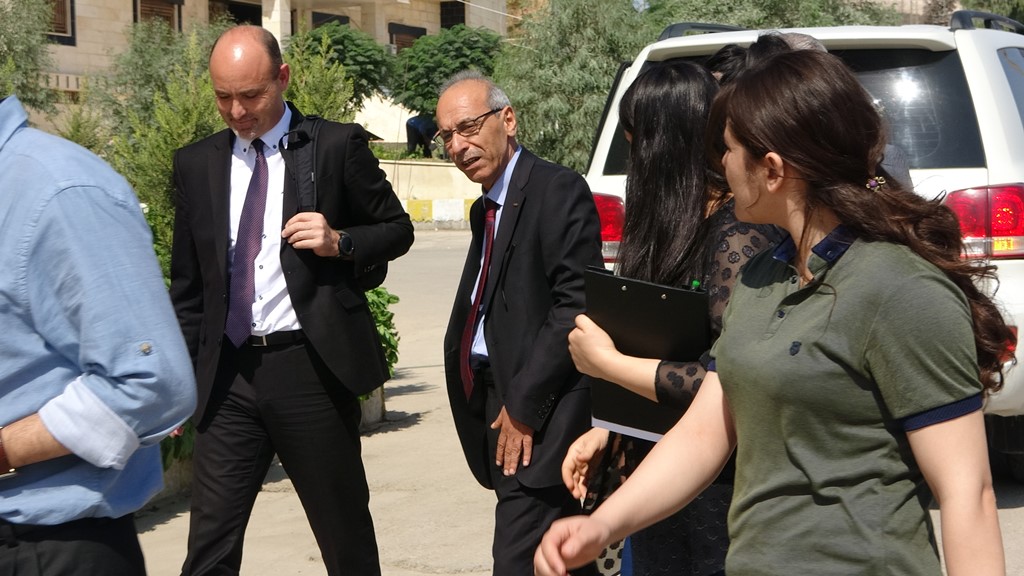 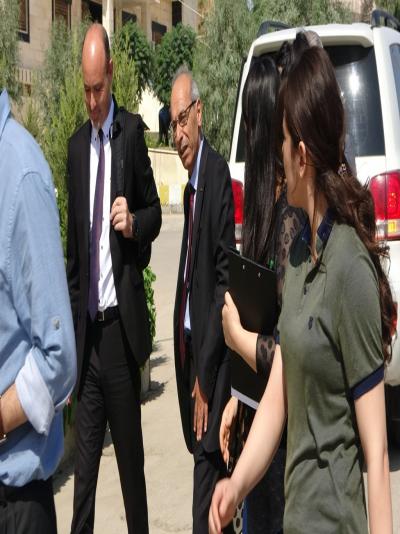 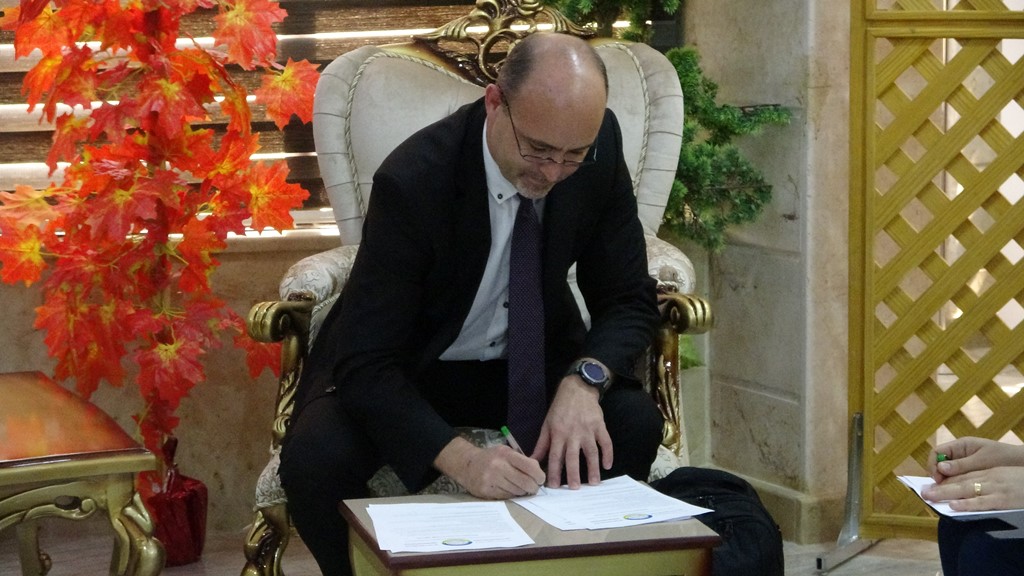 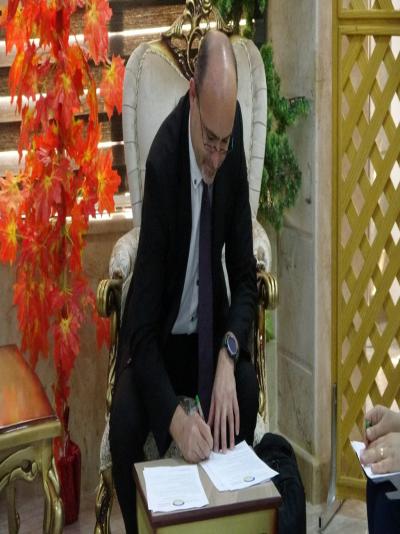 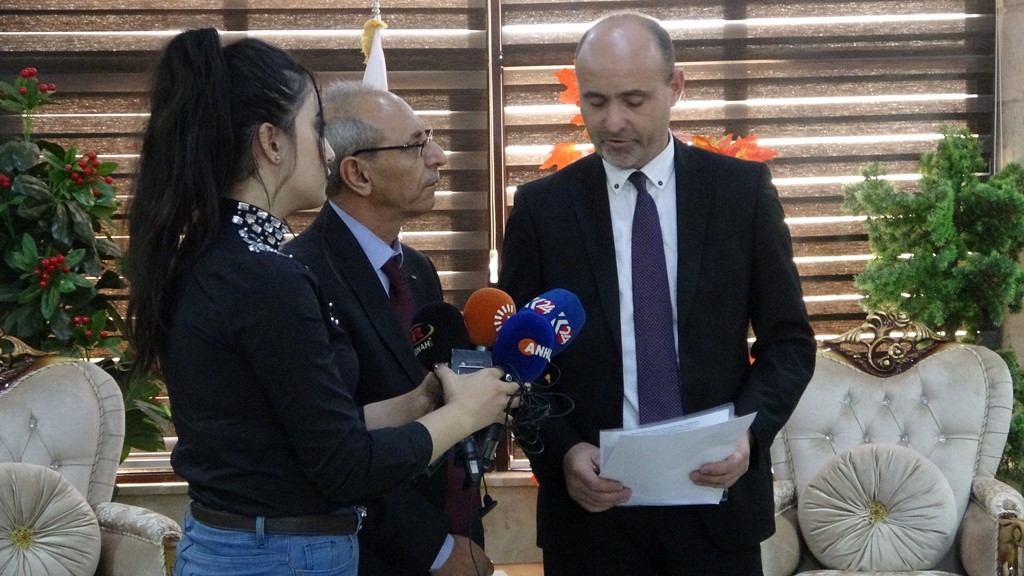 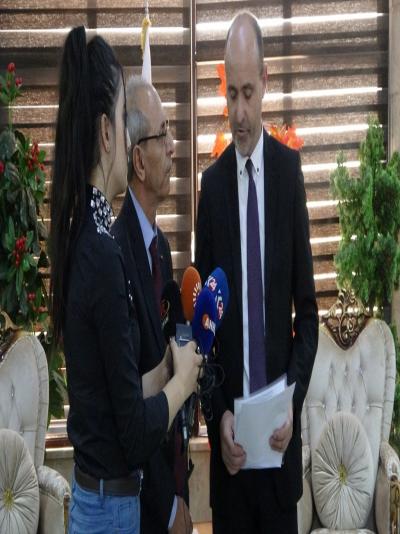 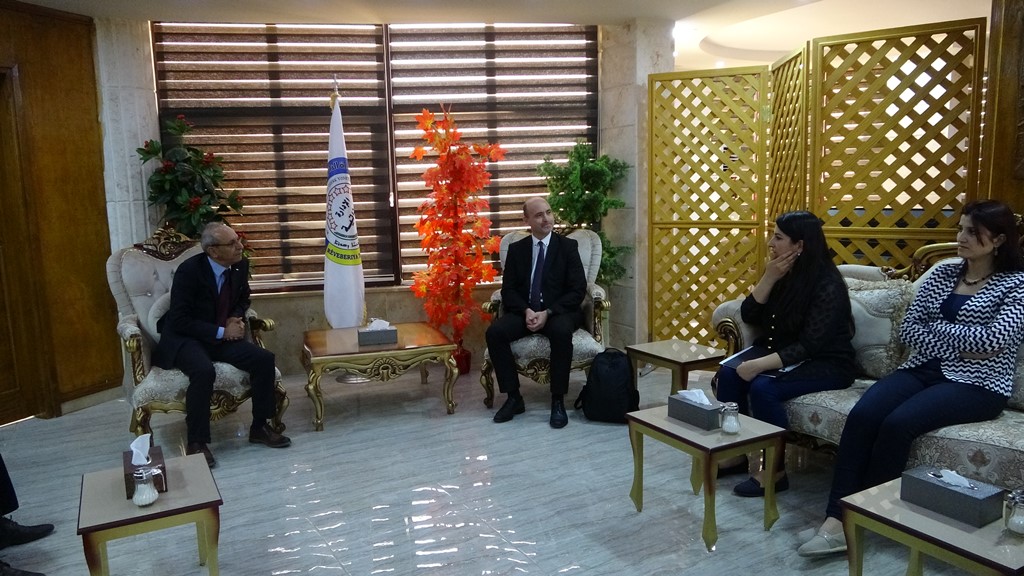 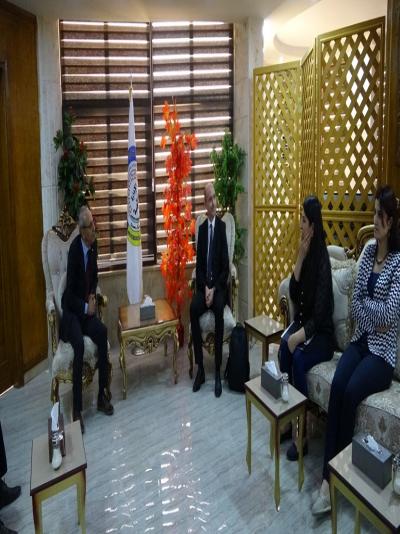 Sounds of 4 explosions were heard in the city of Al-Raqqa, without knowing the reasons yet....

Reuters said Egypt, Ethiopia and Sudan had failed to reach agreement in a new round of talks...
Old Website

Al-Mesmari: Major battle in coming hours, around Sirte and Al-Jafra

- Military agreement between Iran and Syria ...causes and timing implications

- Kurdish rapprochement, components cooperation, to be a solution to Syrian crisis