In the area of ​​Amouda, the International Forum on Daesh (Dimensions, Challenges and Strategies of Confrontation) is being held in the presence of dozens of academicians, researchers, politicians and professors of international and Arab universities.

During the forum, the Art and Photography Exhibition organized by 16 artists and photographers was opened.

The paintings and photographs show pictures of murder, blood and displacement of the population by Daesh mercenaries, as well as the destruction the Turkish occupation army caused in its attack on the city of Afrin.

The photographs also documented the resistance of the fighters of the People's and Women's Protection Units against Daesh mercenaries, as well as the moments of princes and mercenary leaders surrendered to the Syrian Democratic Forces in the Bagouz in the countryside of Deir Al-Zour.

Guests walked around the exhibition. 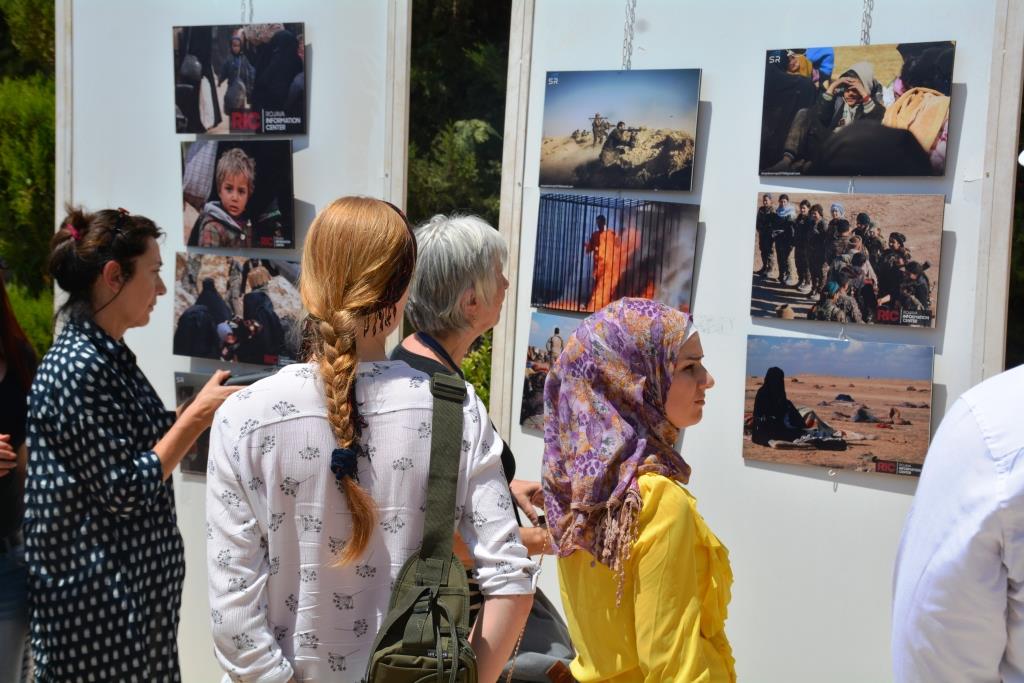 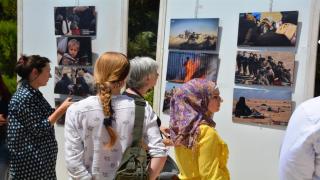 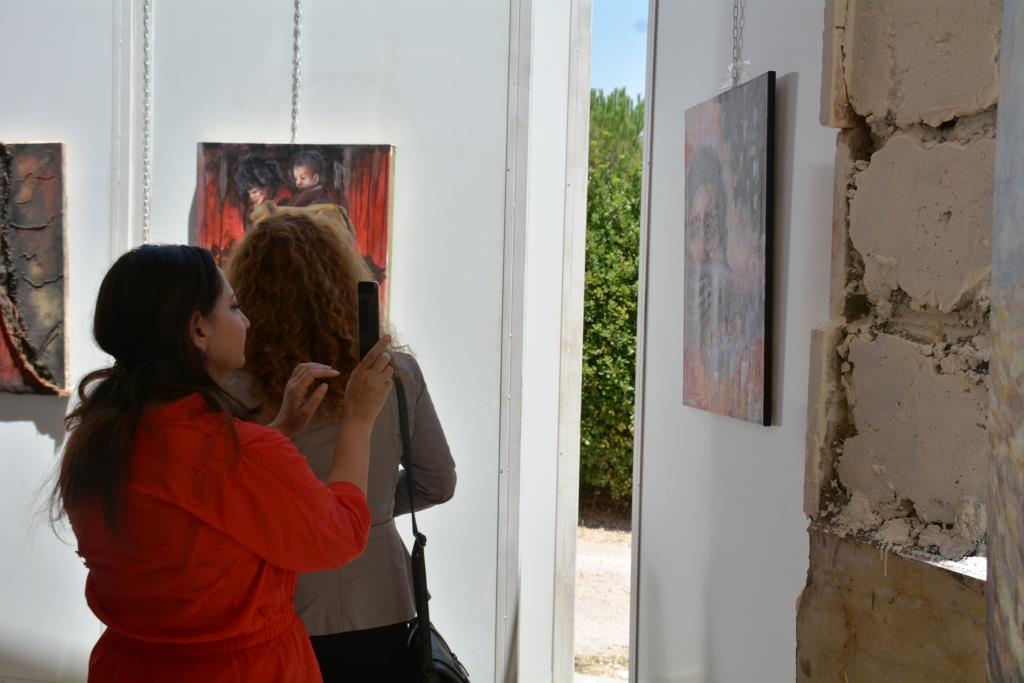 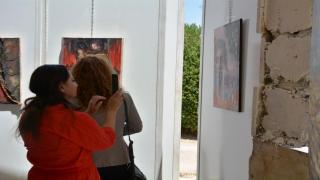 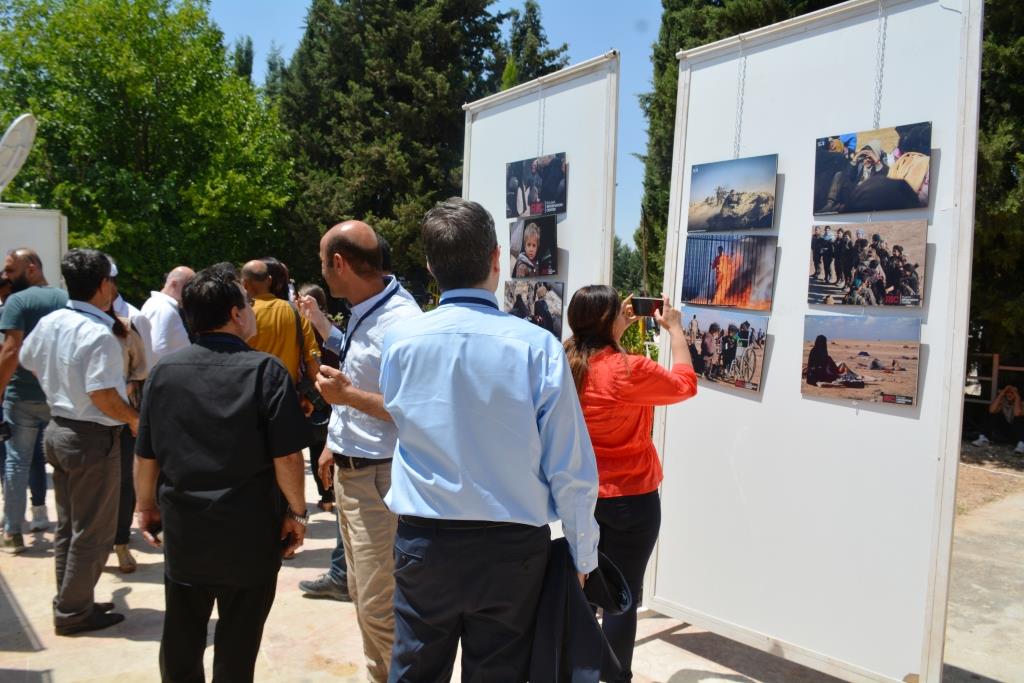 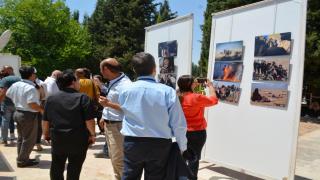 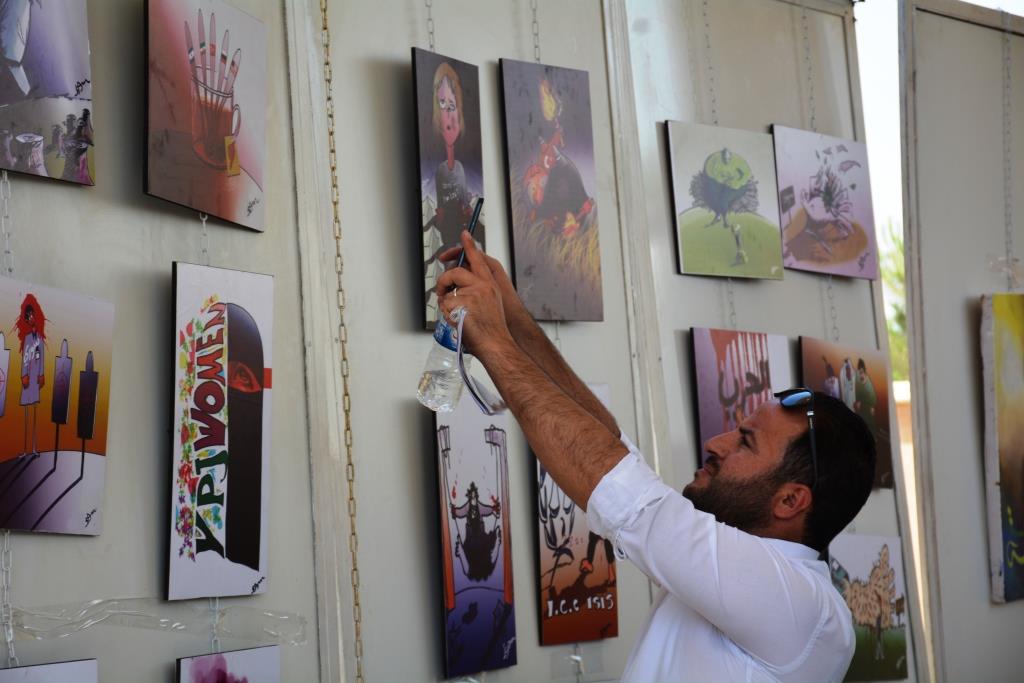 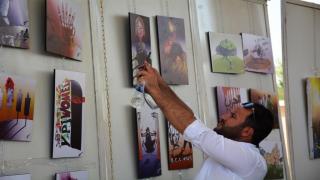 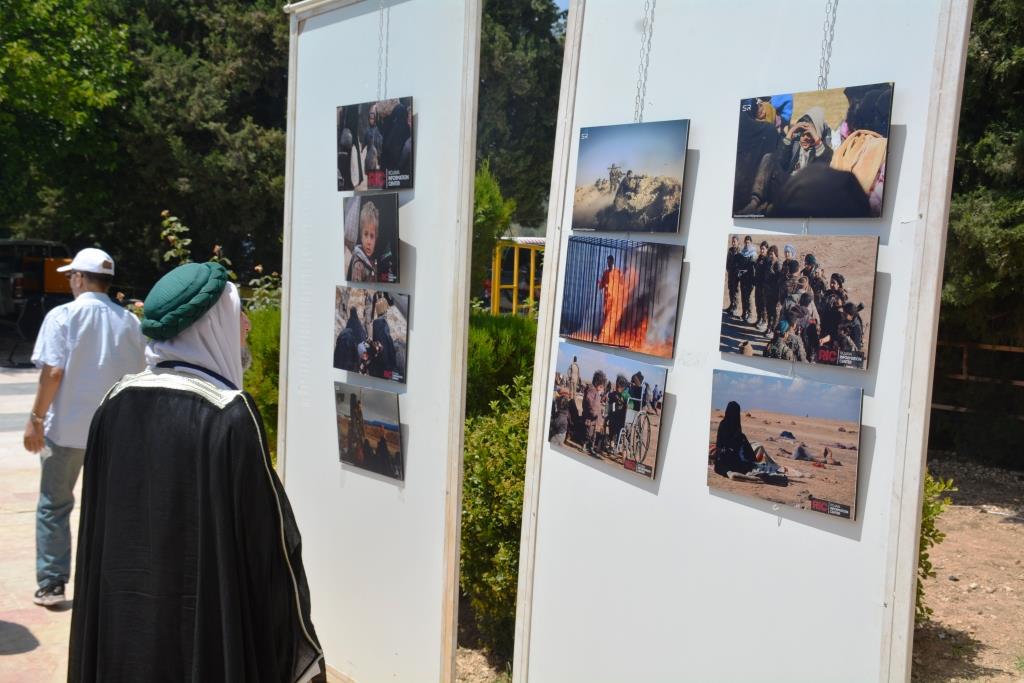 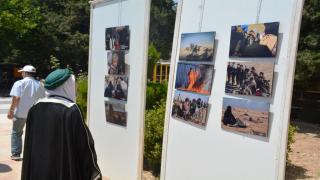 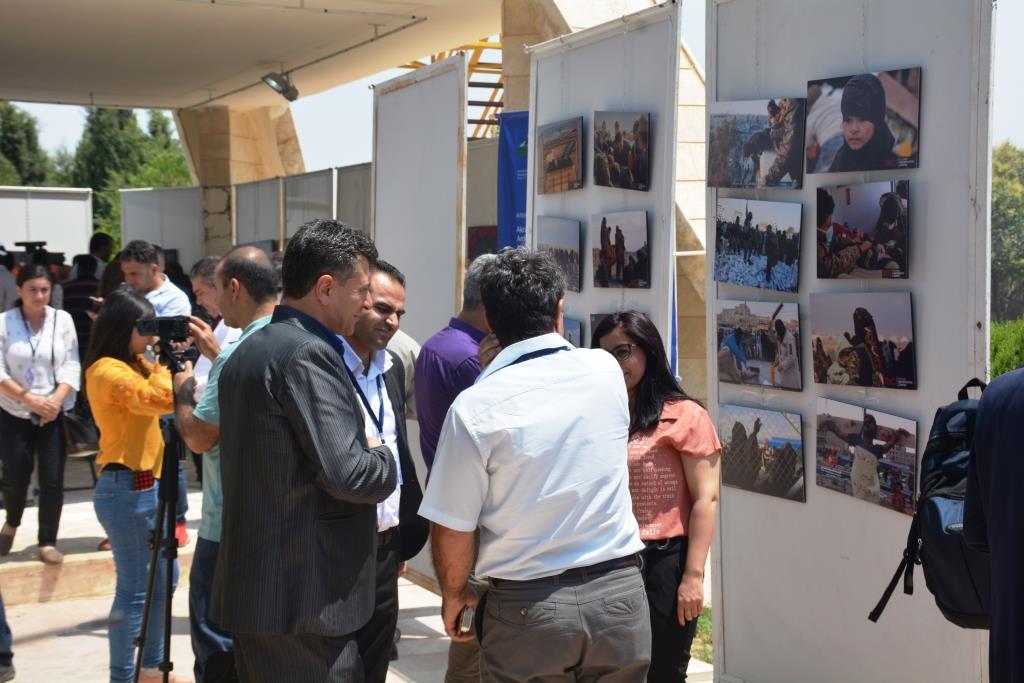 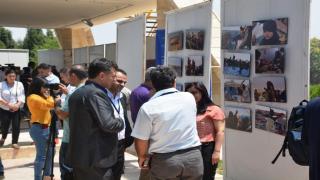