Arîn Mîrkan's mother indicated before joining the ranks of the Kurdistan Liberation Movement that her name will resonate in the world and said: "you will be a proud of me, "We did not understand her destination at the time, but I now realized the content of her message."

Wahida Hanan noted that " Arîn has proven her worth and assured the whole world that there is no force that can undermine the will of Kurdish women, and that there are many rebel activists such as Kibrîtan and Zelan and to Avista and Barin, who made their bodies a bridge to cross into free life.

"Thanks to the sacrifices of thousands of martyrs, Kobani was liberated from the hands of mercenaries, and with the help of our troops they will continue the path that the martyrs have set for them to liberate Afrin," she said.

For his part, the brother of the activist Arîn Mîrkan, Bashar Sheikh Khamis "Arîn always referred to her dreams and said I did not succeed in completing my education, but I will excel in my life, and she did not say what was in her mind."

Bashar added, "The self- sacrifice operation carried out by Arîn Mîrkan was able to break the will of the enemy and disperse it, including the liberation of Kobani, and we promise our sister to follow her path, and as Kobani city has has been liberated by the virtue of fighters' sacrifices, we will free Afrin, and Afrin will not remain in the hands of the occupation." 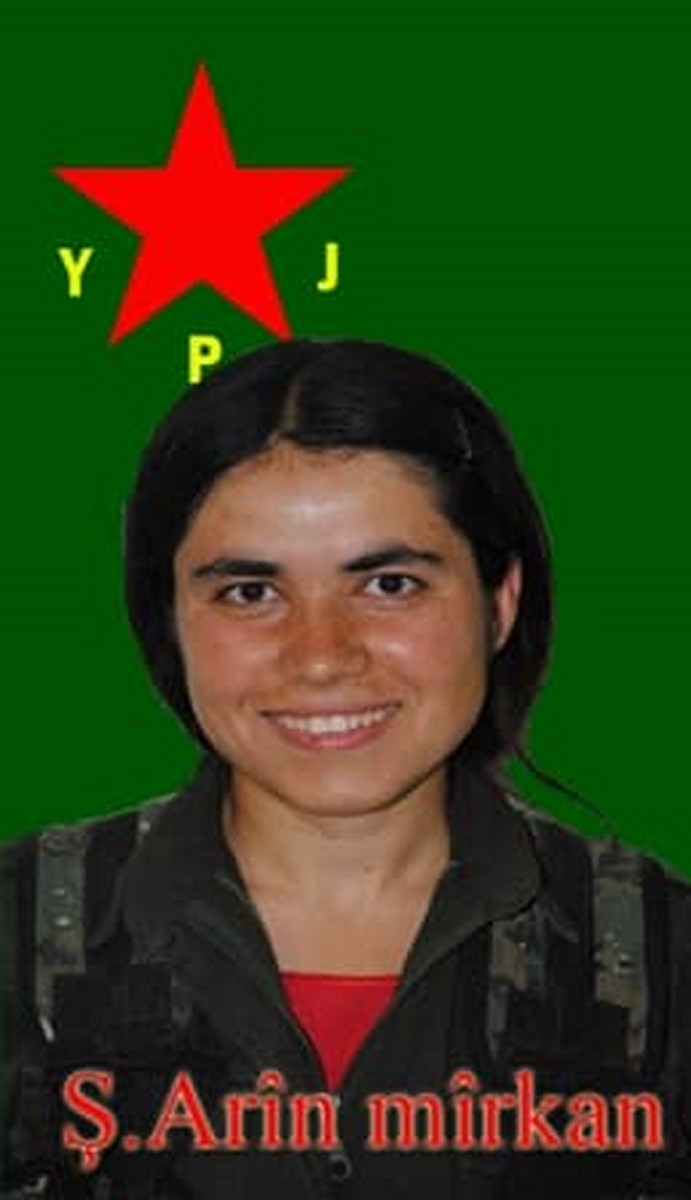 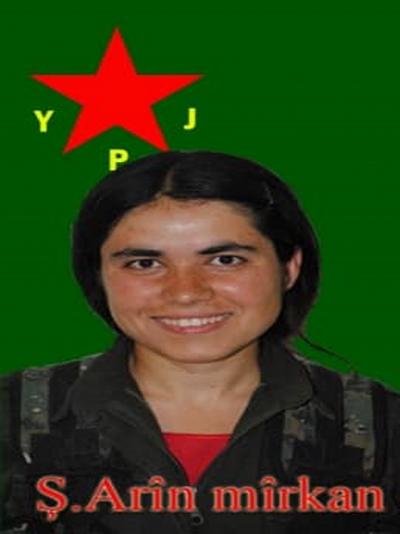 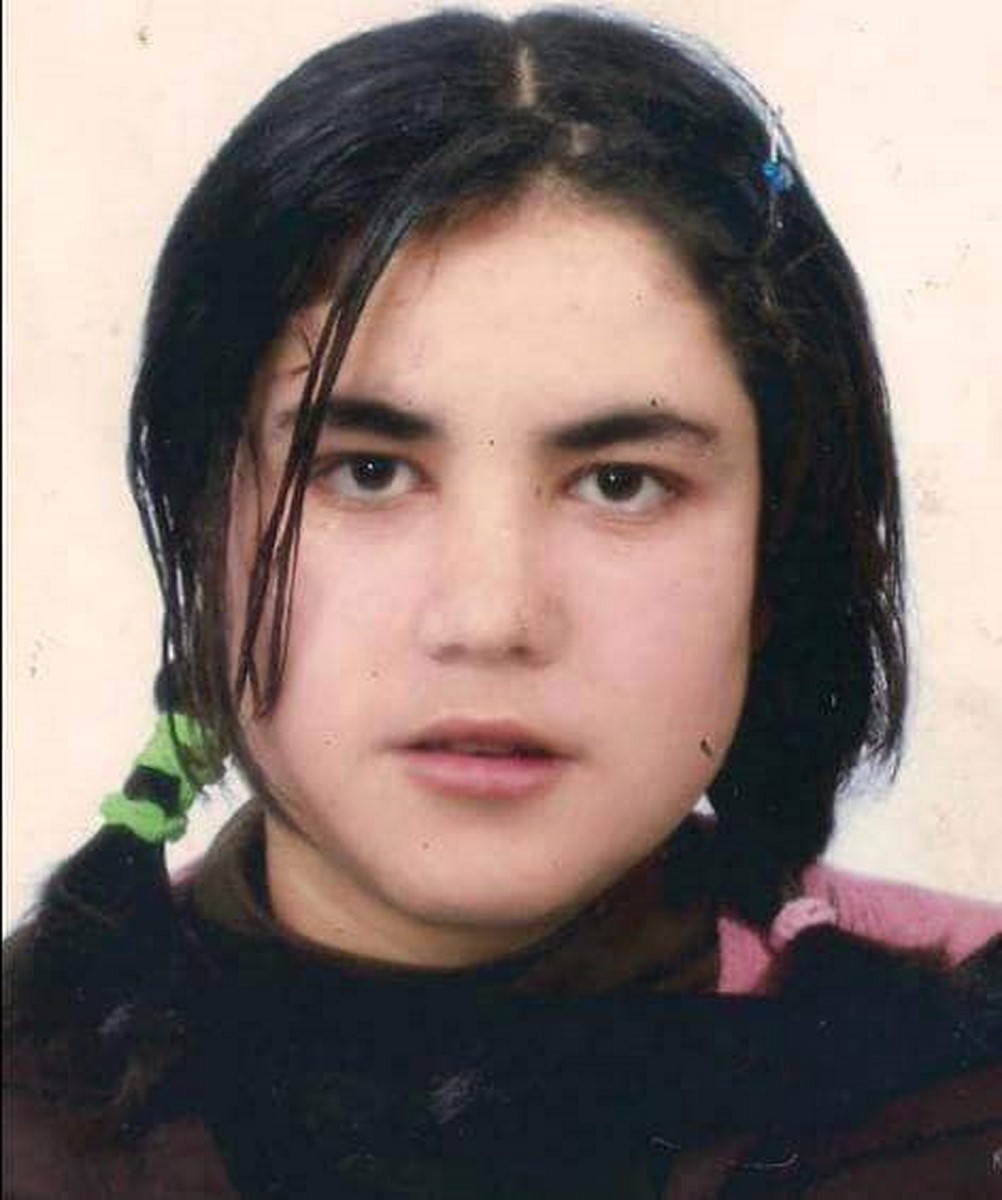 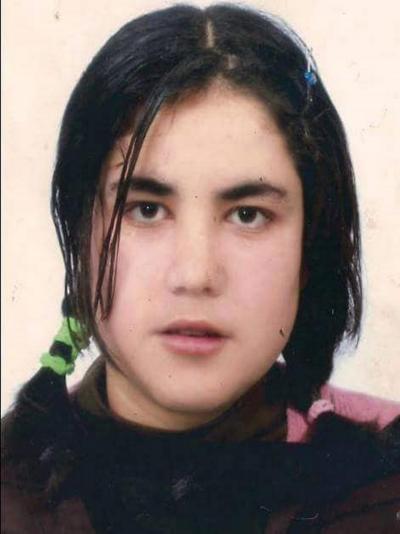 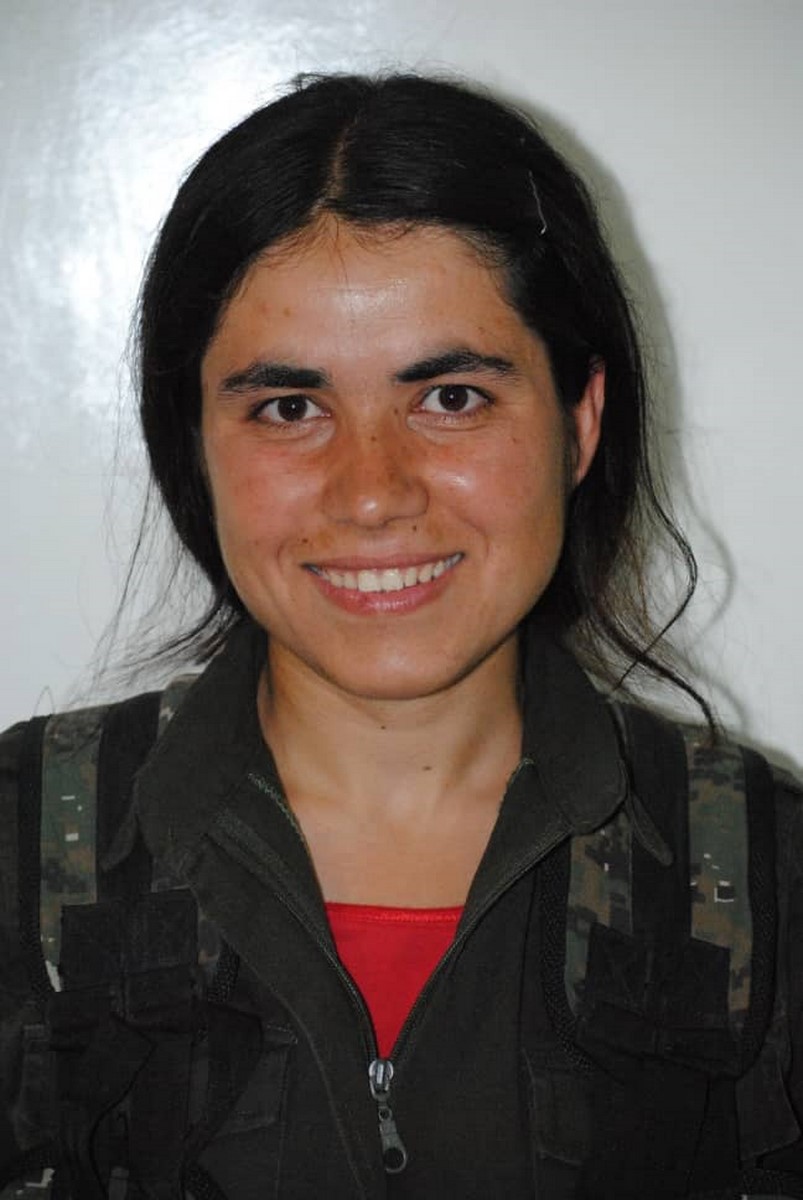 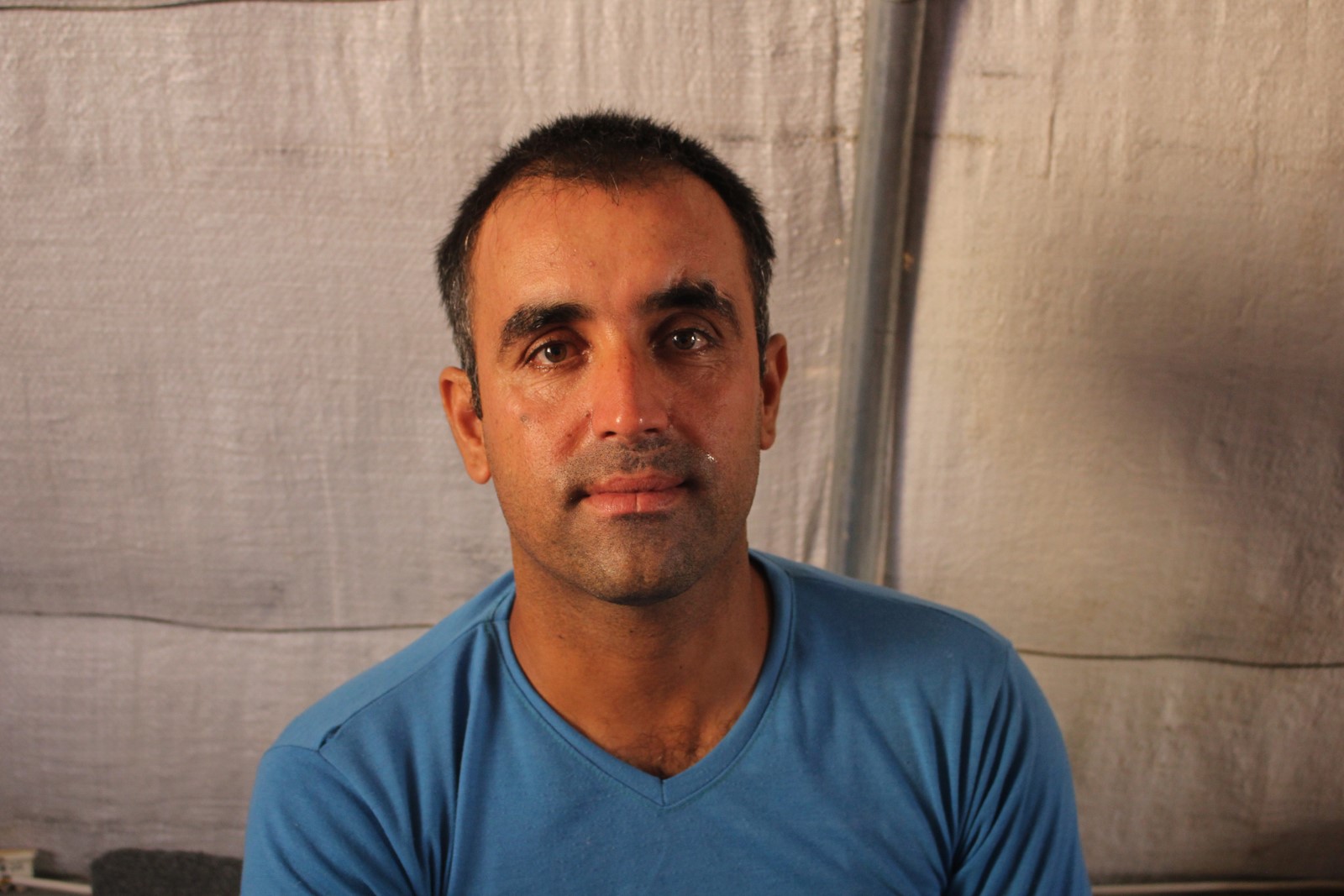 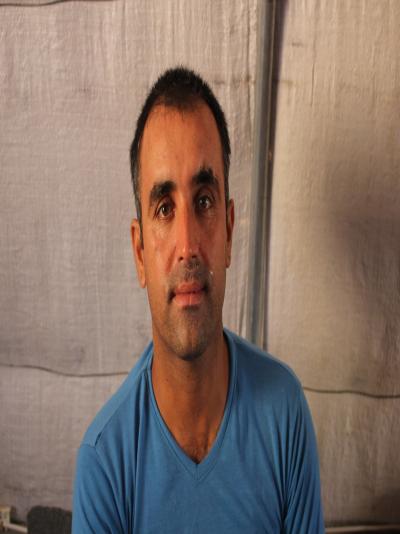 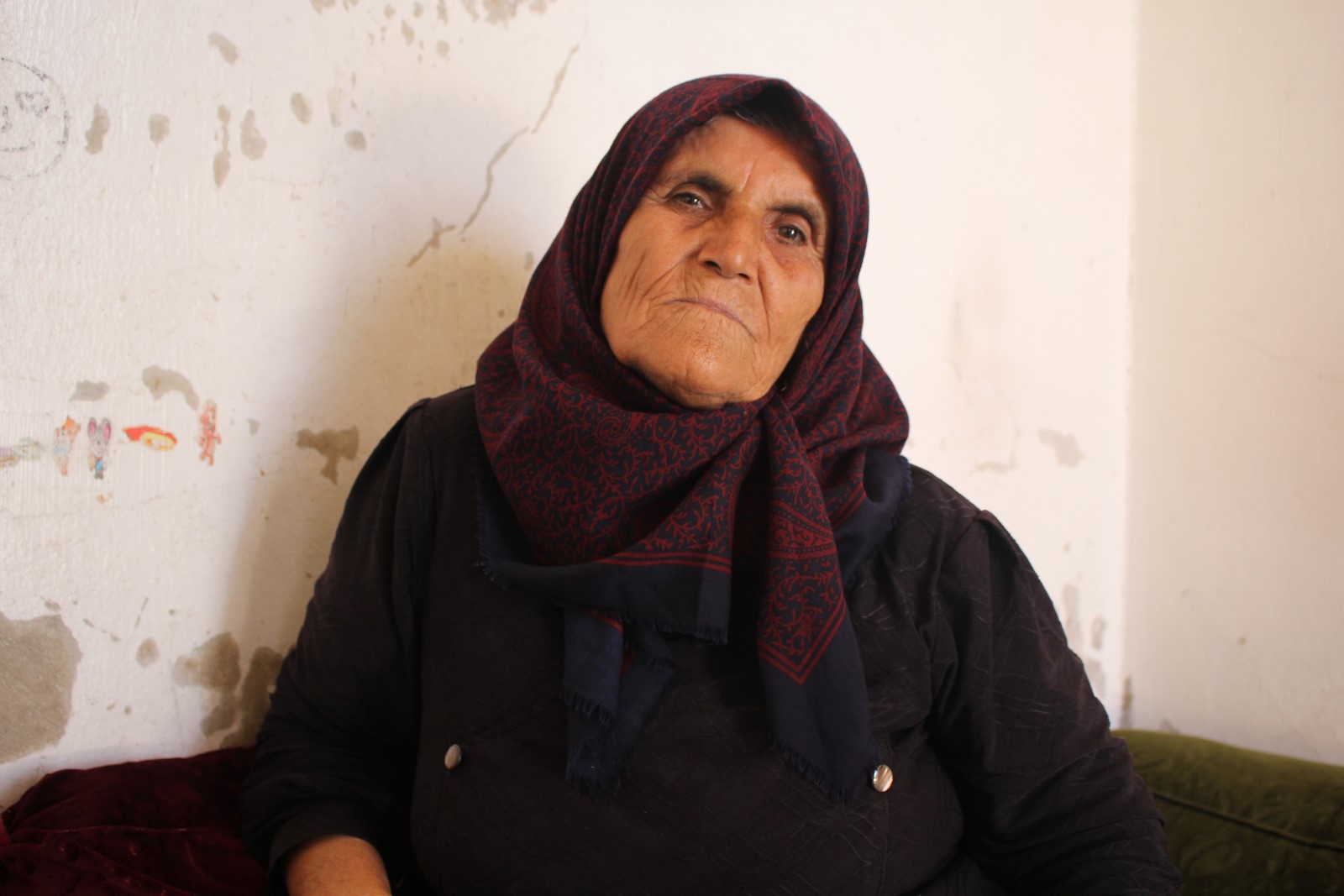 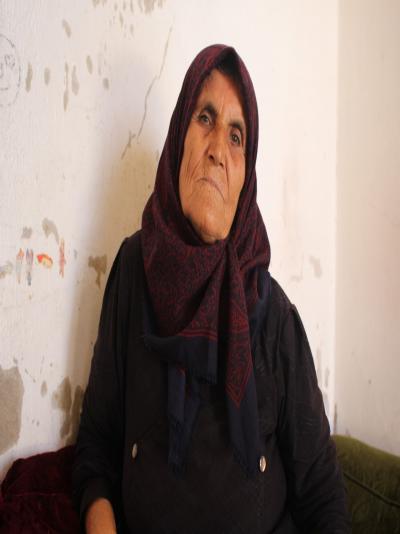 The Women’s Council in North and East Syria offered condolences to the Lebanese people and...

The Kongra Star in the Euphrates region called for opening the file of killing women and pro...
Old Website

Cohesive peoples in Kurdistan are targeted by Turkish state

Politicians: The stage is sensitive, requires solidarity and unity of ranks

- ​​​​​​​Sheikhs in Manbij: Assassinations in Deir ez-Zor are sedition