The Armenian component revived the 105th anniversary of the Armenian genocide, "Armenian massacres" committed by the Ottoman state against the Armenians between 1915-1917, which left thousands of victims among them children and women, in addition to the displacement of thousands to the neighboring countries in the Armenian Church in Tel Koran village in the Tel Tamr district in al-Hasakah canton.

The memorial ceremonies began with performing a military parade by the Martyr Nubar Ozanyan Battalion of the Armenians, followed by a statement read by the commander Monta Melkonian, which included:

"The Armenian genocide is the most cruel, and unacceptable in history. It is the wound that will not be cured. It is a shameful black stain on the forehead of the Turkish state. We, the Armenian people and humanity, will not forget this genocide even after a thousand years, we will not accept April 24 as an event happened in the past, and we will not give a chance to accept it as an event."

Melkonian noted that the peoples suffer from injustice and persecution to this day, including the Kurds, the Palestinians, and the Yezidis, and this means that the injustice continues. Whoever created it were not held accountable for their actions such as (the Association for Federation and Promotion), and those who came after them and completed their march like the Turkish fascist regime must be held accountable before all the people of the world.

Monta pointed out at the end of the statement that they, as the Martyr Nubar Ozanyan Brigade, will not forget the Armenian massacre, and the tragedies that the people were subjected to, and said, "We will not forgive murderers, shame for the fascist Turkish state."

For his part, the Armenian language teacher Nubar Melkonian spoke and stressed that the massacres committed against the peoples in the regions of northern and eastern Syria by the Turkish state are a continuation of the series of violations and massacres committed by the Ottoman Empire against other components.

After that, the fighters and the families headed towards the church to light the candles, and the memorial ceremony ended with a short film about the anniversary of founding the Nubar Ozanyan Battalion. 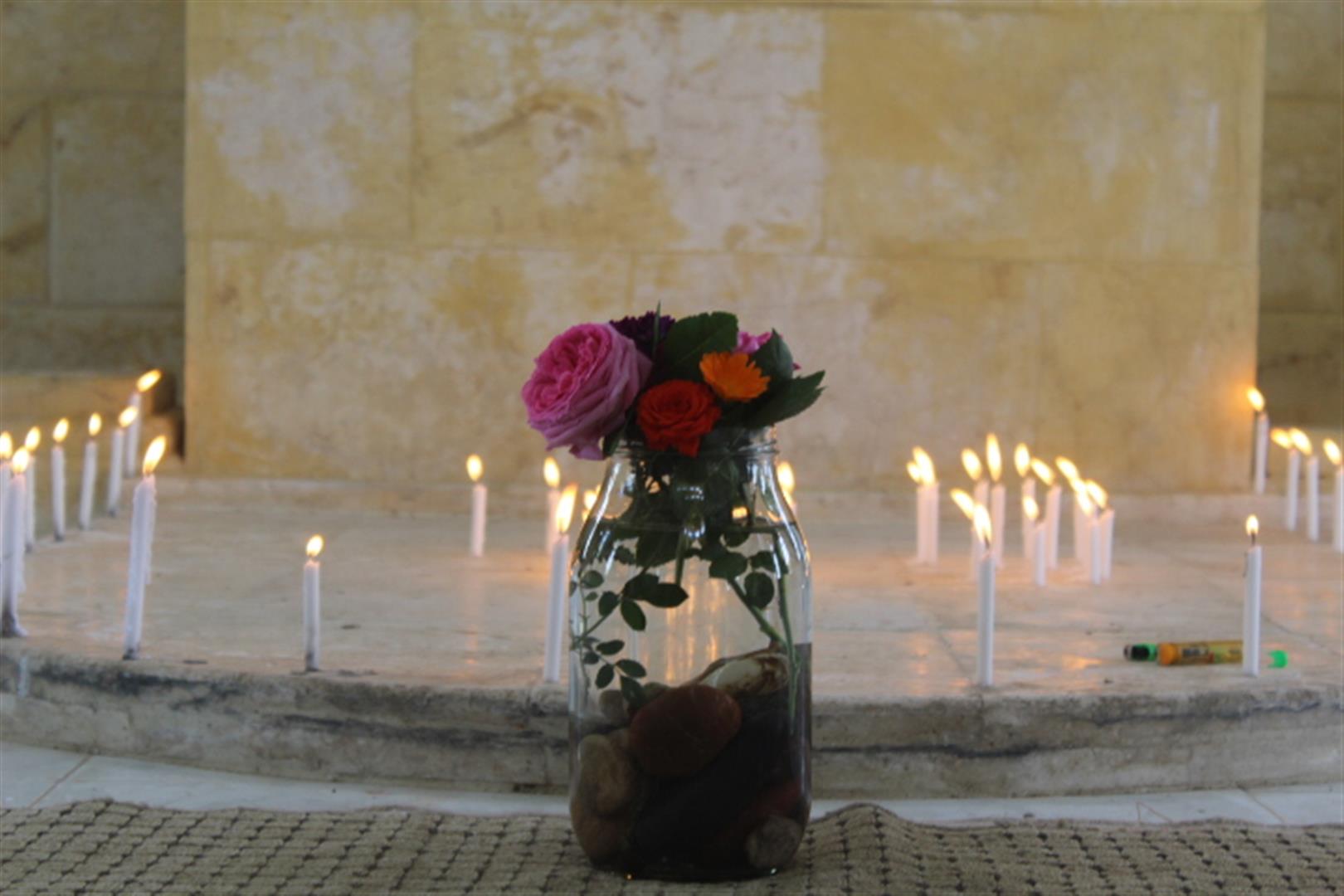 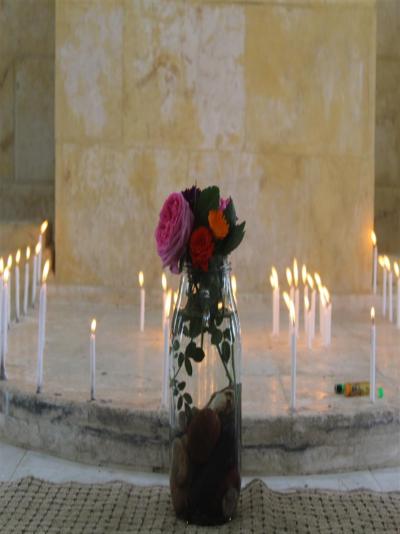 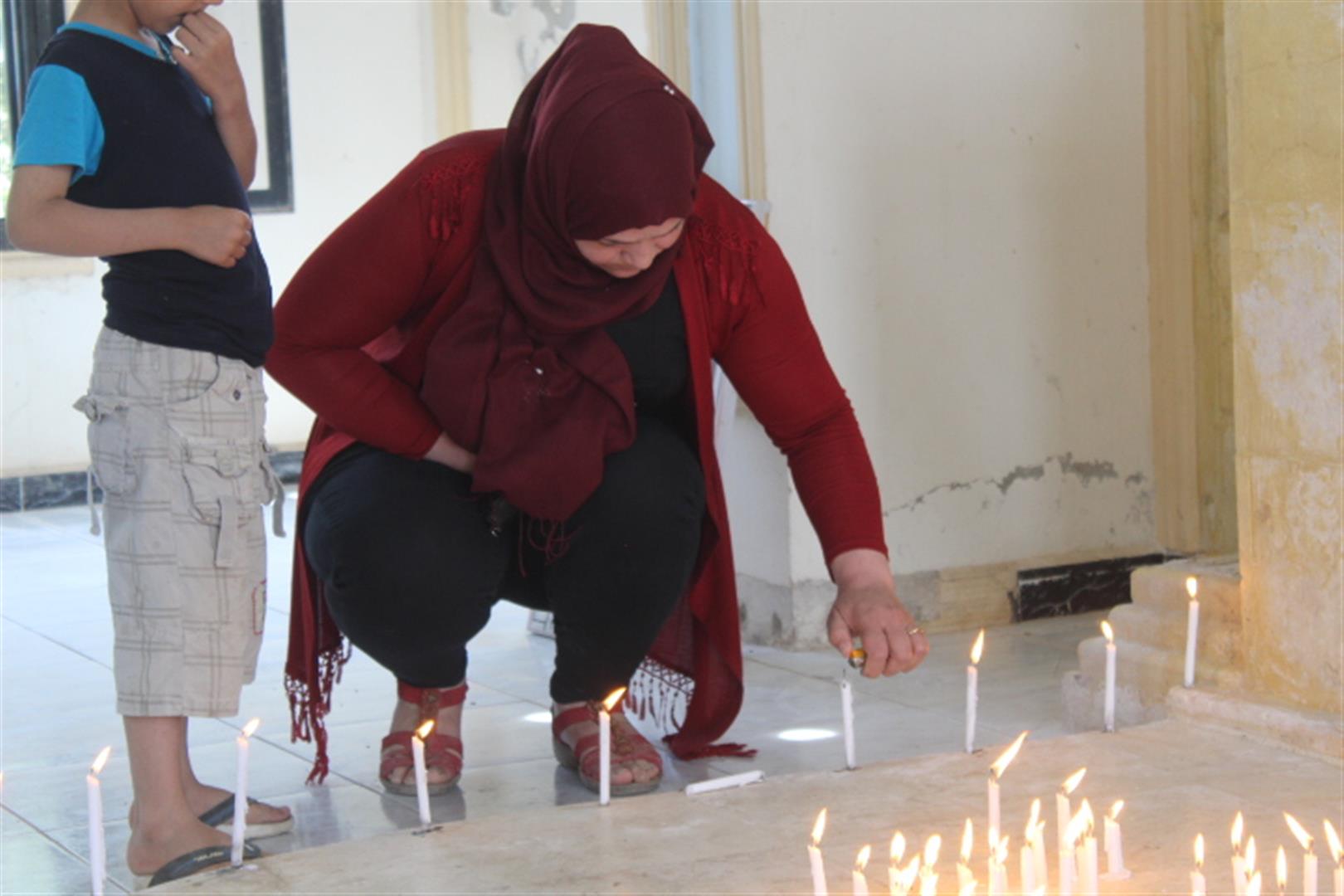 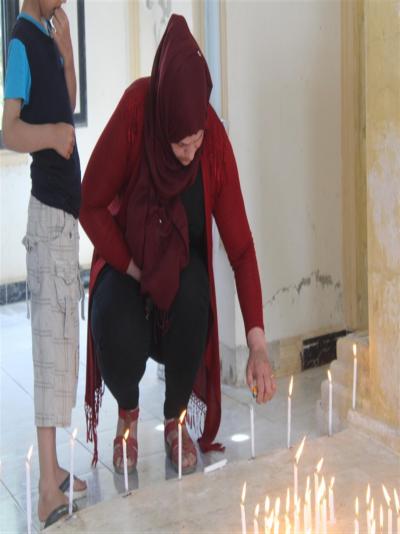 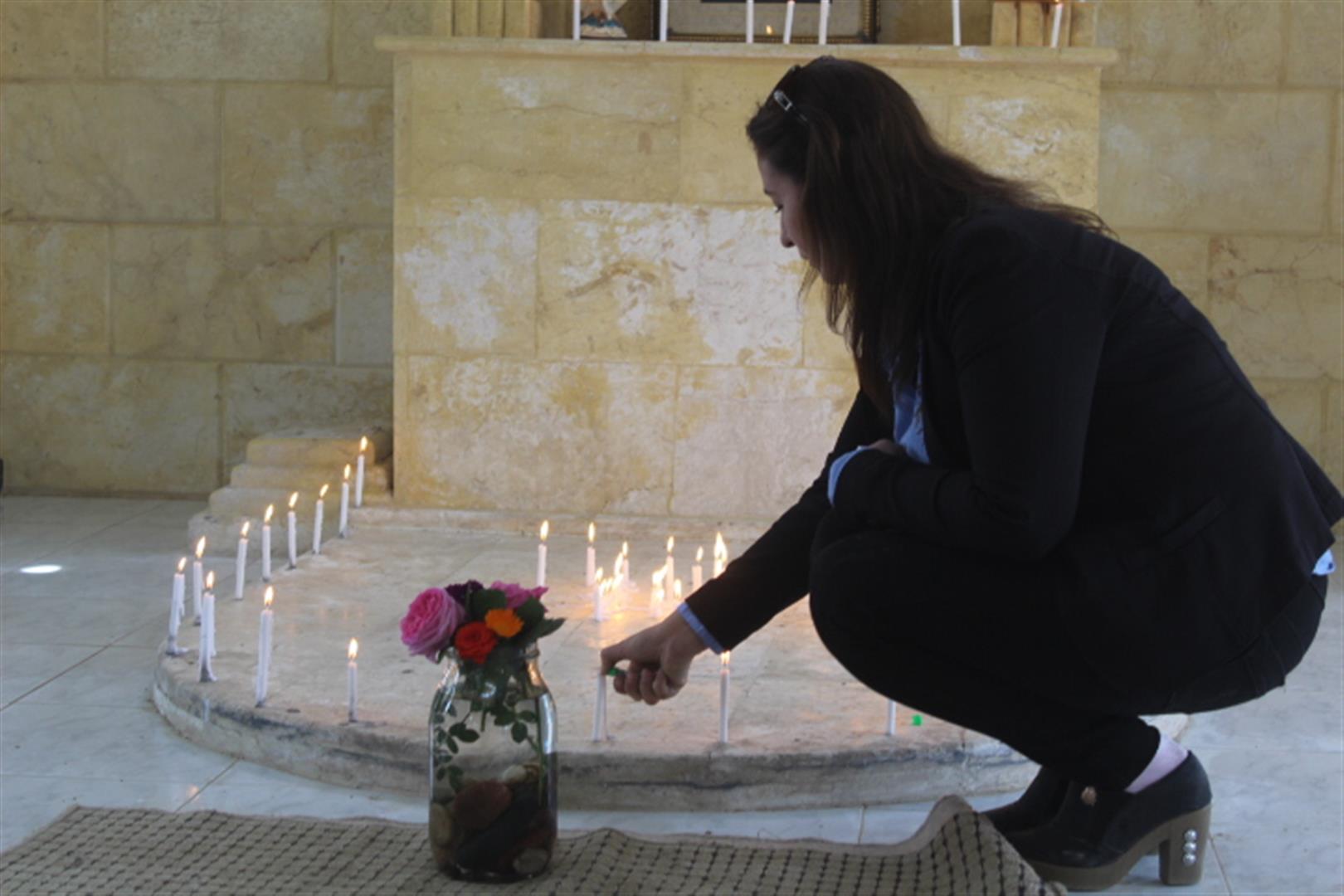 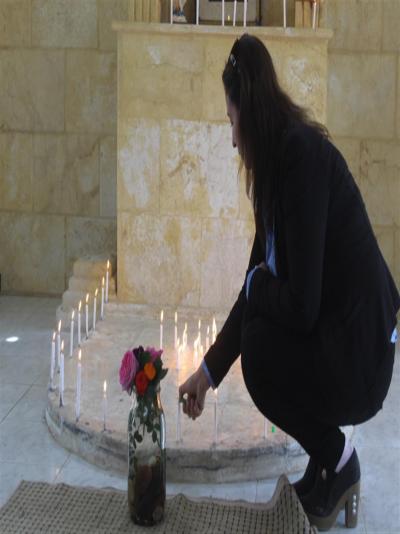 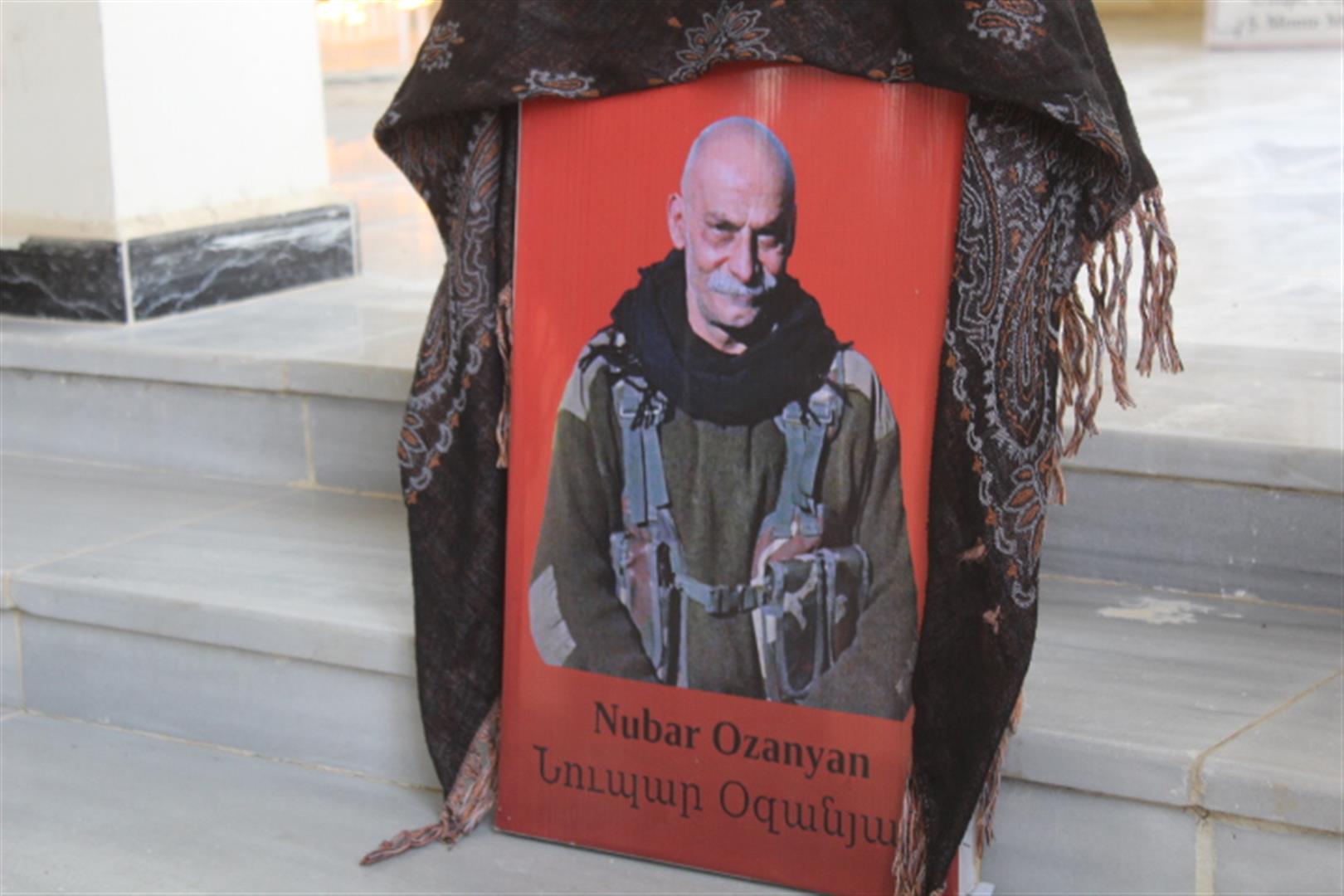 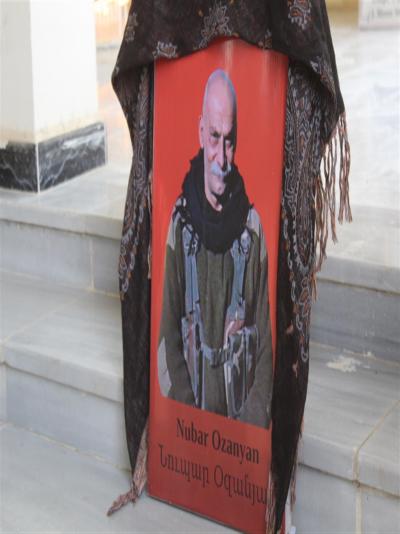 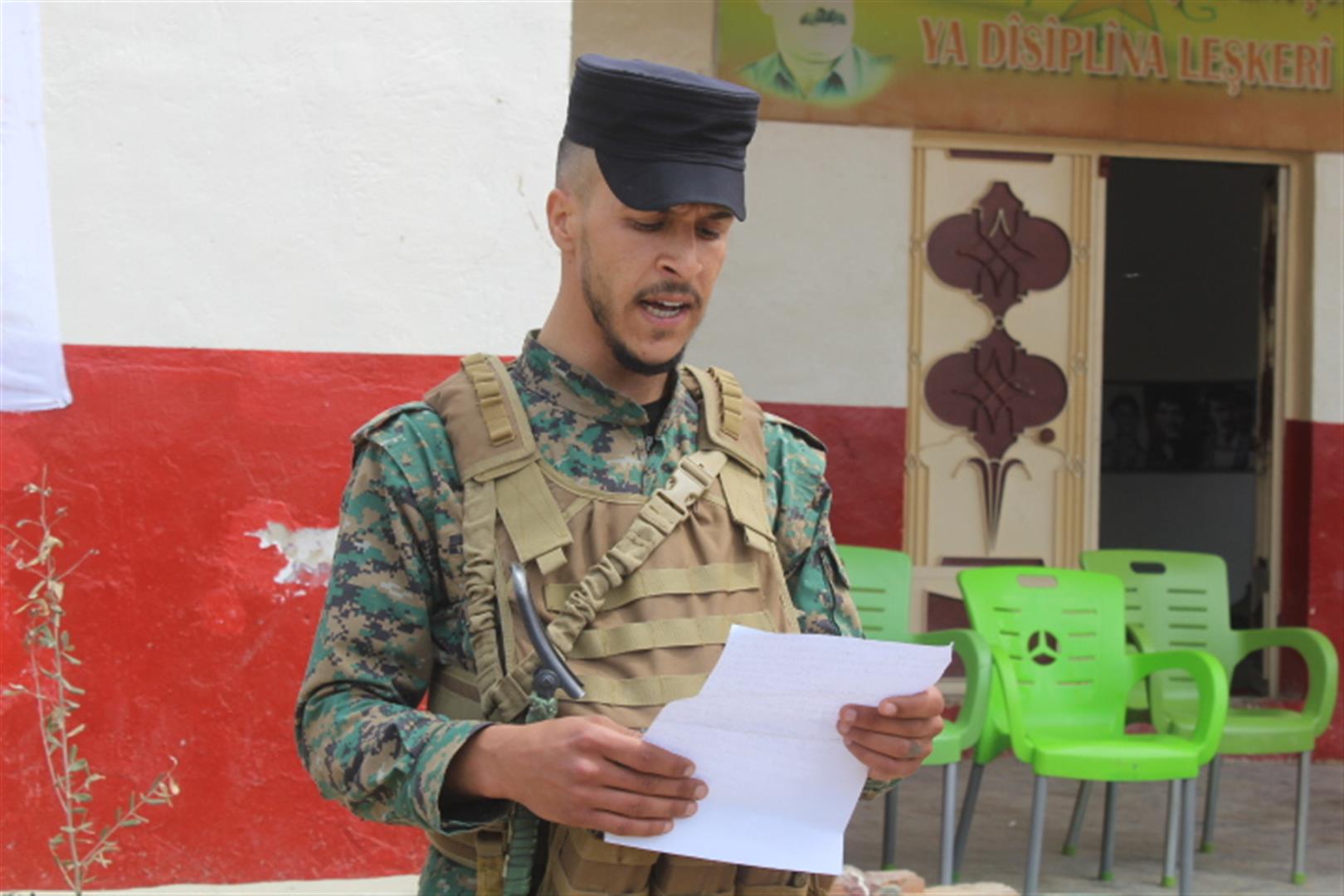 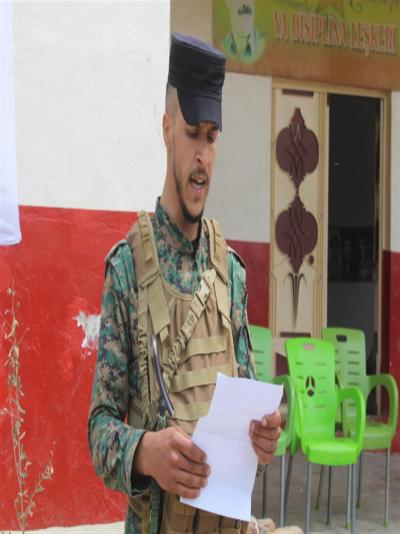 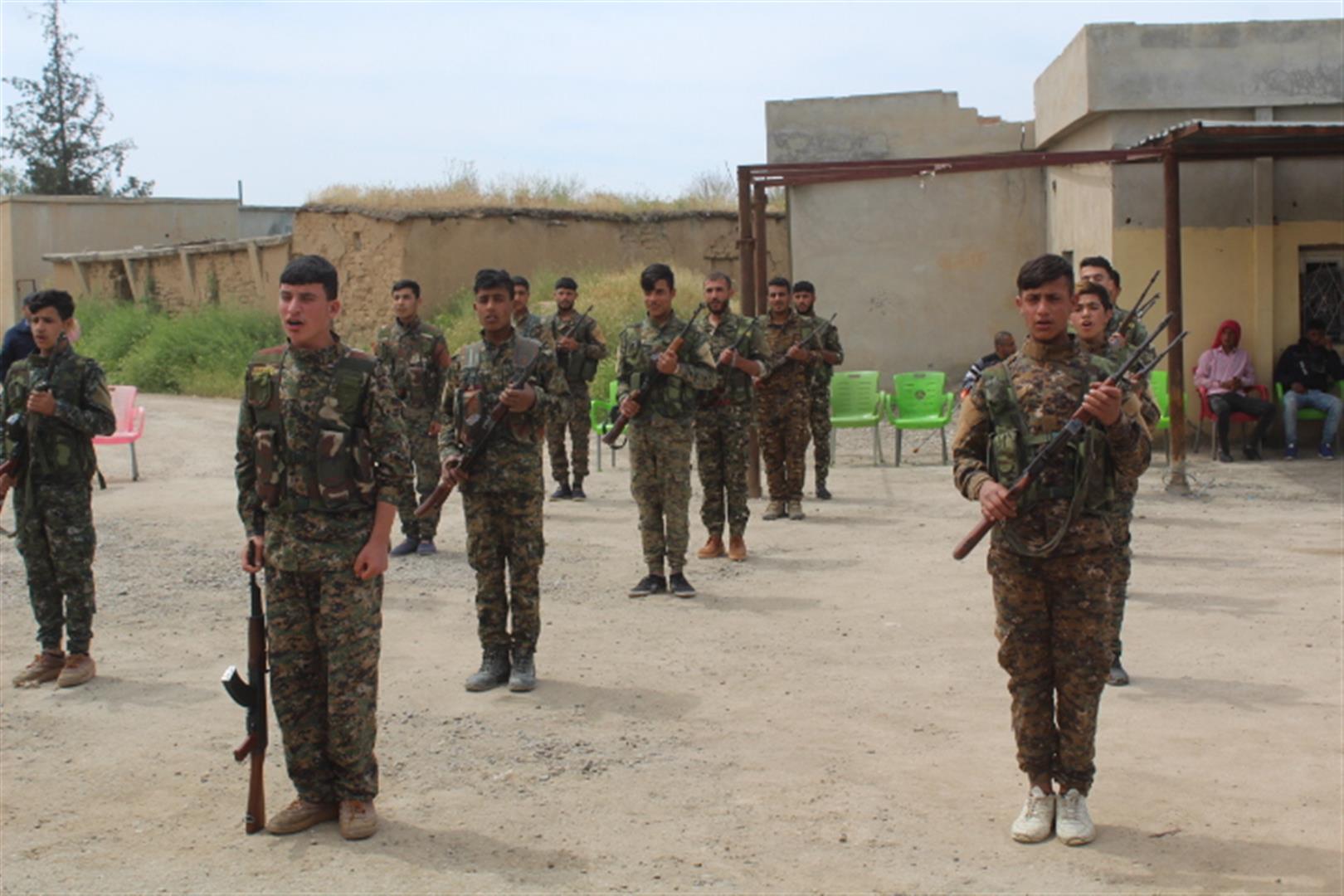 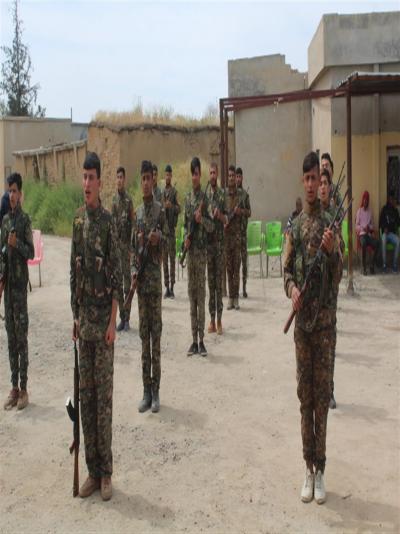 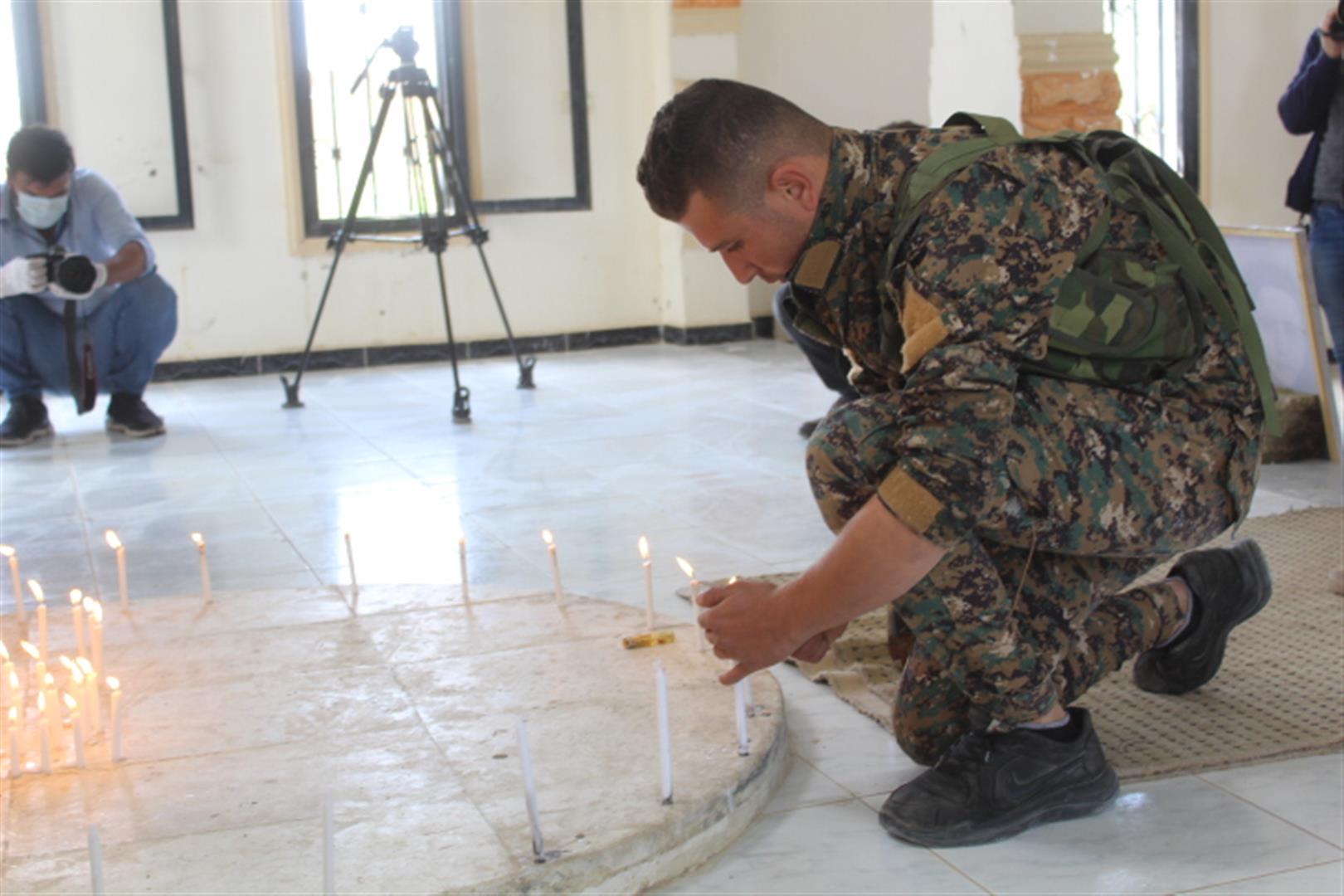 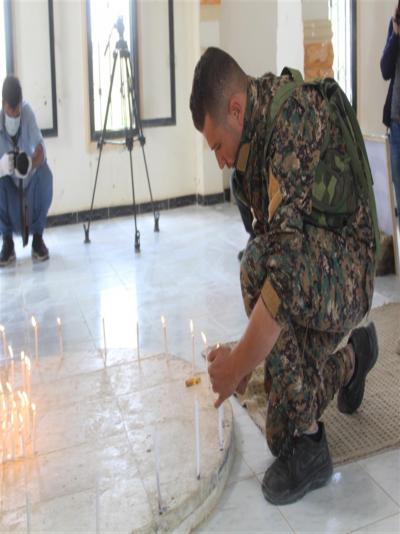 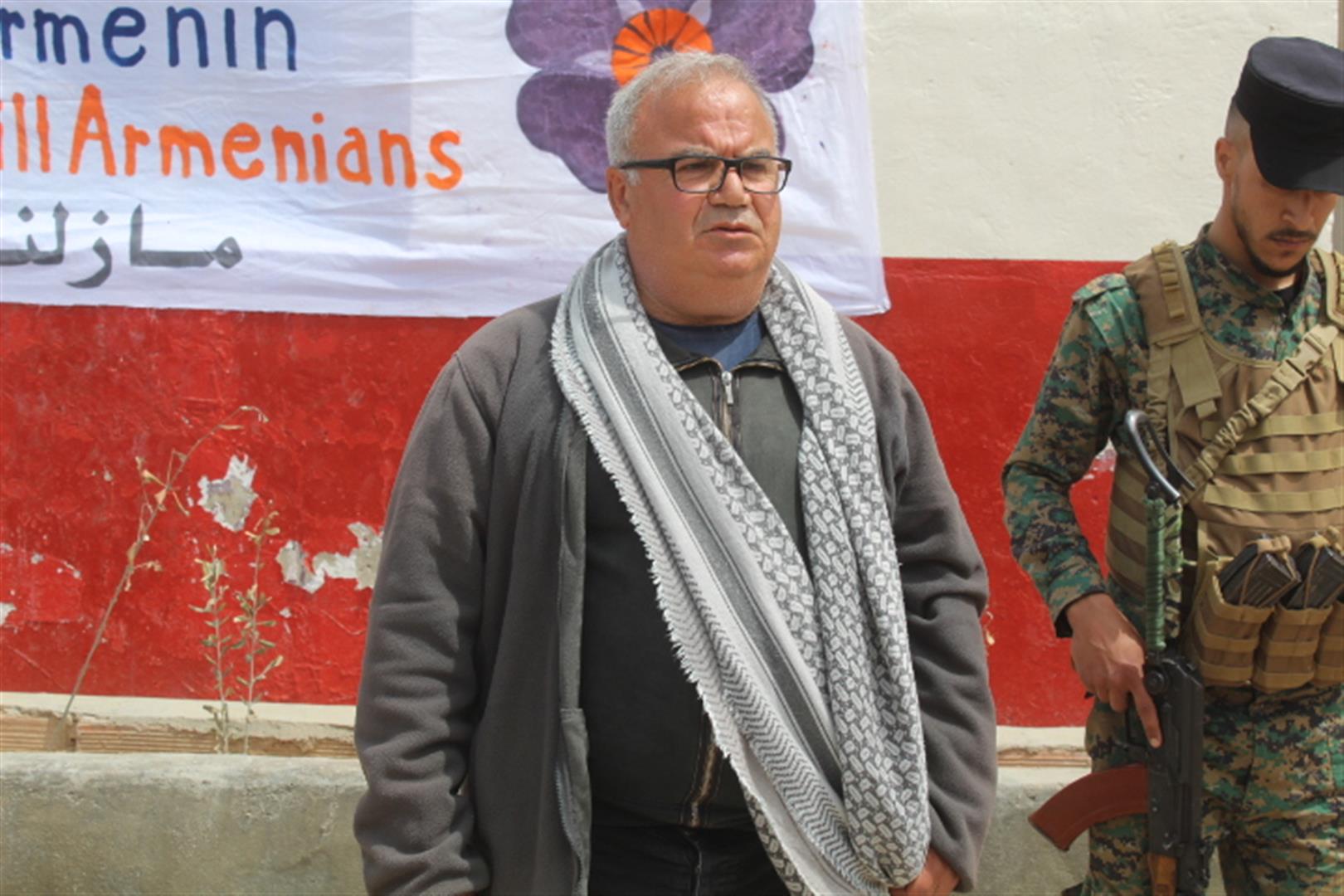 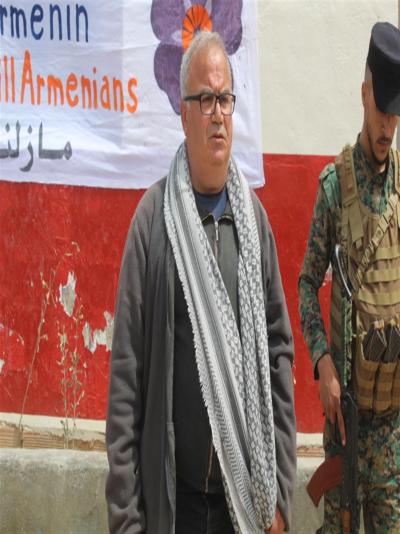 The occupied city of al-Bab witnesses a state of security chaos and tension after the mercen...

The water level of the Euphrates River has decreased in the Syrian territories, after the Tu...

​​​​​​​Occupation induce Syrians with fake salaries in exchange for their lives

All regions of northeast of Syria are prevailed over with the Turkish occupation violations ...
Old Website

Italian fears of the Qatari brotherhood expansion in their country

Tunisians refuse to use their lands for Turkish intervene

Yemen faces the tragedy and foes of Washington celebrating its collapse