On Wednesday, SDF's Relations Office in Tel Hamis district in Qamişlo canton organized a forum for the Arab clans' elders and dignitaries in the district. The forum was held in the Cultural Center in Tel Hamis district, and it was attended by dozens of Arab sheikhs and notables in Tel Hamis district and its villages, commanders in the ranks of SDF in al-Jazeera region, and the deputy of the Chairman of the Executive Council of the Syrian Democratic Council (MSD) Hikmat al-Habib.

The forum began with holding a minute of silence, and that was followed by the speech of the official spokesman and the commander of SDF in al-Jazeera region Thabet al-Jawher. At the beginning of his speech, al-Jawher welcomed the elders and dignitaries of the tribes, and explained the latest political and military developments in the north and east of Syria in particular and Syria in general.

Al-Jawher stressed, "Everyone is aware that Syria has passed through several stages and everyone has witnessed these stages, the most important is the emergence of the armed and mercenary factions in our regions. The tribal sheikhs had a prominent role in defending their land and their honor."

Al-Jawher made clear that several meetings, conferences and agreements were held in several countries, and these agreements had several objectives, among them the undermining of the Syrian people and their cohesion; however, they failed because they did not represent the people in their true form.

Thabet al-Jawher made clear, "Thanks to Democratic Autonomous Administration's institutions, this region has maintained the cohesion of the people, and the majority of the problems that the people in north and east Syria have suffered from were solved. This is the only sample that would bring the Syrian crisis to safety."

The deputy of the Executive Council's Joint Presidency in MSD Hikmat al-Habib said, "We are about to exterminate IS, and we must be vigilant from other projects and a war of another kind, and the elimination of IS is not militarily. We must work to accept each other."

Al-Habib pointed out, "Inside Syria, there are groups and coalitions that are associated with the external, trying to spread sectarian strives and seditions. It is necessary to strengthen the Syrian-Syrian dialogue."

After the speeches, the way was opened for the clans' sheikhs and notables to assess the status quo in the north and east of Syria, and make some suggestions that focused on the release of the prisoners who had no hand in shedding the Syrian blood, in addition to some service matters.

The sheikhs and notables assured, "Thanks to the democratic nation's project, we have thwarted all the plots against the region from the beginning of the revolution to the present day; creating sectarian and ethnic strives, and the Arab tribes struggled with their Kurdish and Syriac brothers to defeat the terrorist gangs."

The clans' sheikhs and notables pointed out, "After the continuation of negotiations between SDF and the Syrian regime, and ending the remaining IS mercenaries in al-Baguz, the Turkish intelligence and others states that support terrorism meet to form a military force to fight SDF and all the components of the Syrian people."

The sheikhs and notables said, "We must all be aware of these false statements that do not want to end the Syrian crisis, and we have to be hand in hand in one trench because the enemy does not differentiate between the Kurdish, Arab and Syriac. We must be responsible and maintain our unity and defend together against any aggression on the Syrian north."

In the end of the forum, the clans' sheikhs and notables in Tel Hamis released a statement to the public opinion and it included,

"In the name of the elders and dignitaries of ​​Tel Hamis district, it is well known that since the liberation campaigns have been launched targeting all the obscurantist and terrorist forces by the People Protection Units (YPG), and then by the Syrian Democratic Forces (SDF), the tribes of the region stood beside these forces and offered the precious and the cheap.

And through this forum, we declare our standing alongside DAA and SDF, and we have adhered to the principle of the fraternity of peoples and co-existence, rejecting any form of interference into the issues of the north and east of Syria and their people from any side, especially the Turkish blatant intervention. Turkey is the occupation and its policy is the best proof of that. All the areas occupied by Turkey are witnessing chaos and security chaos as well as its policy to turkificate those areas is the best eyewitness to the reality of the Turkish occupation that is trying to restore the Ottoman past in the occupation of more lands and the enslavement of peoples.

As we have been with these forces in a single trench in the war, we are one rank in the subject of the Syrian dialogue in order to preserve the achievements made by this administration and the forces thanks to the sacrifices of our heroes from all Syrian components; Arabs, Kurds, Syriacs and Assyrians, and this is what we pledge our martyrs. God is the arbiter of success." 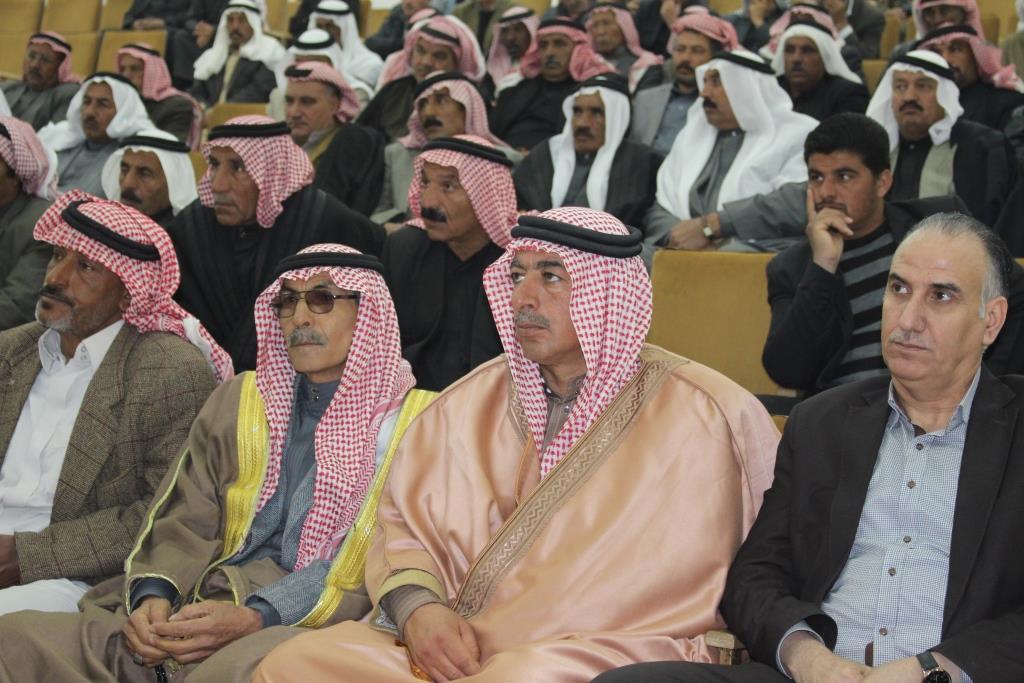 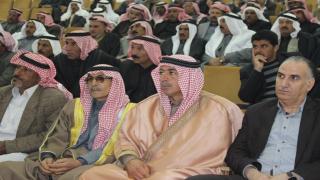 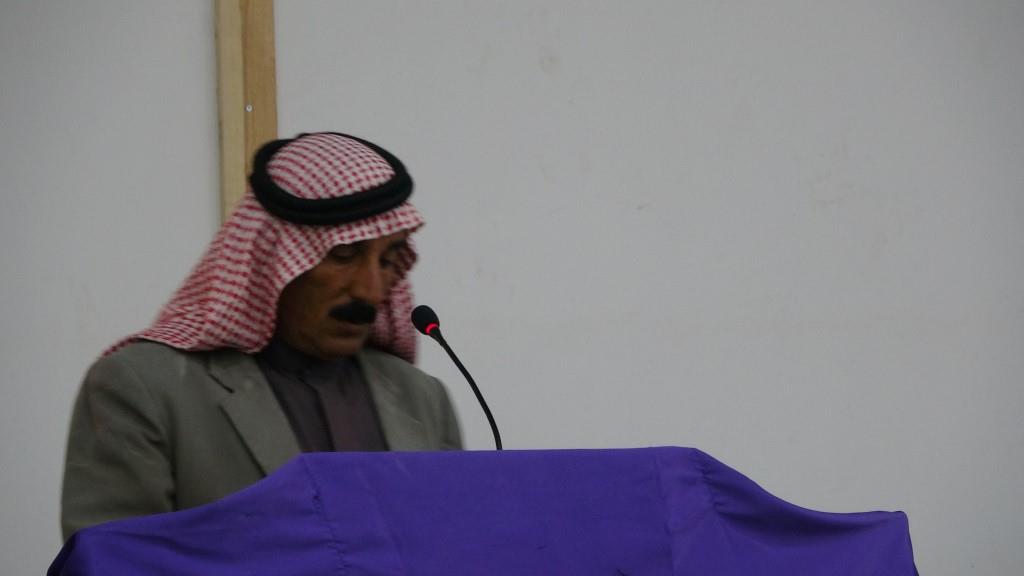 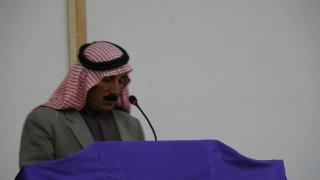 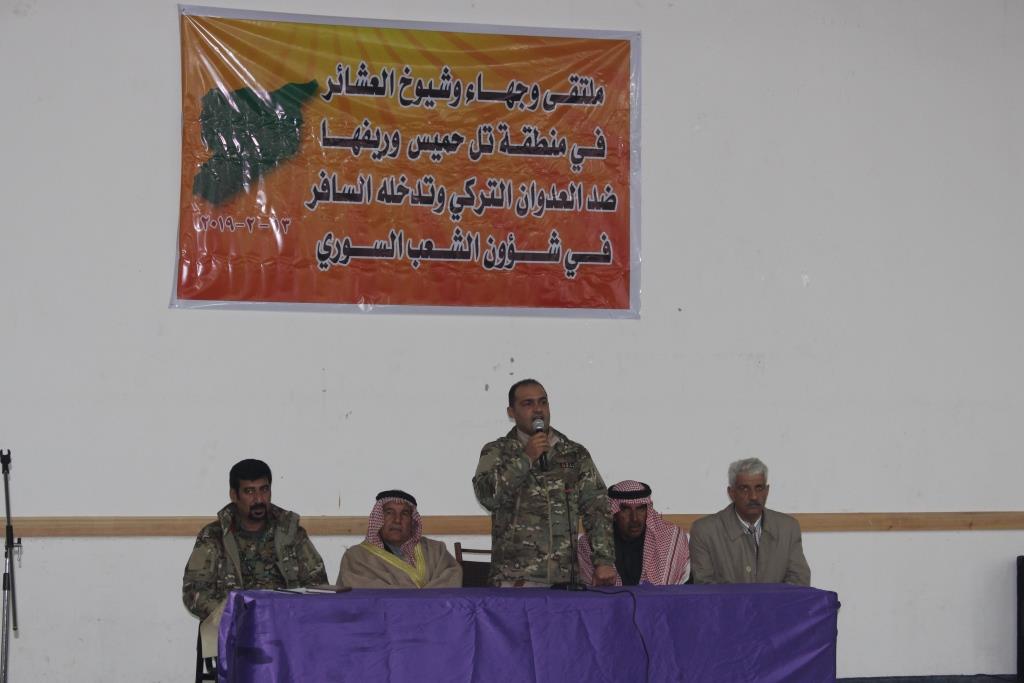 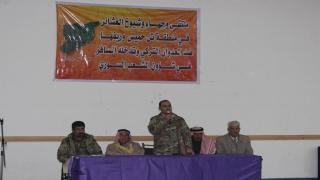 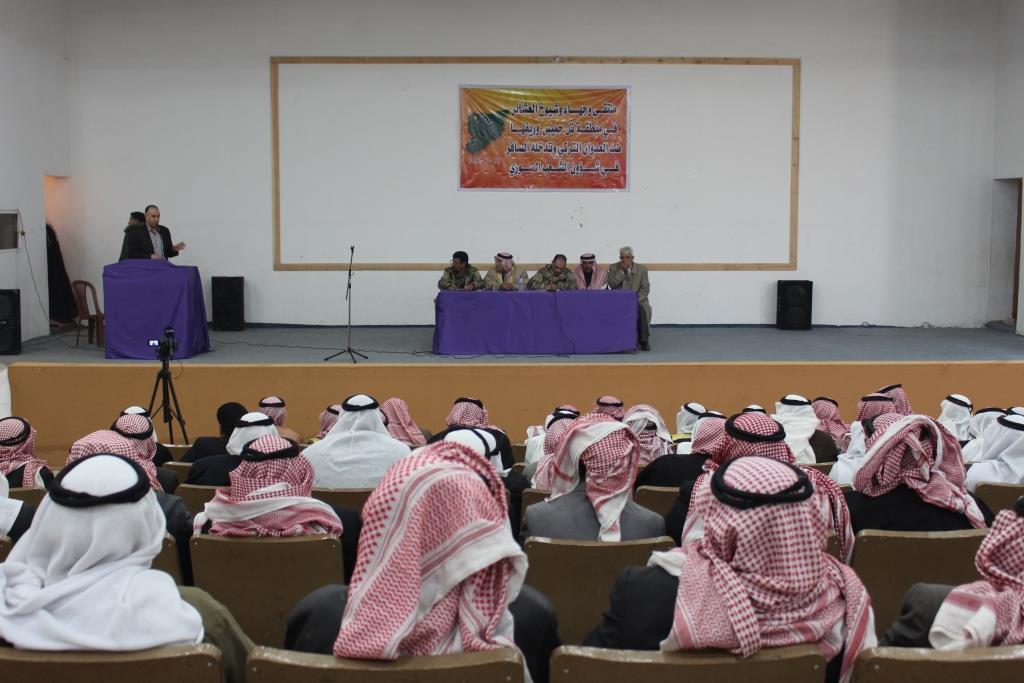 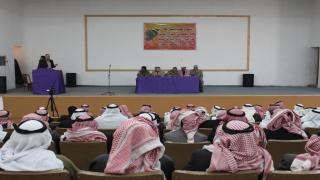 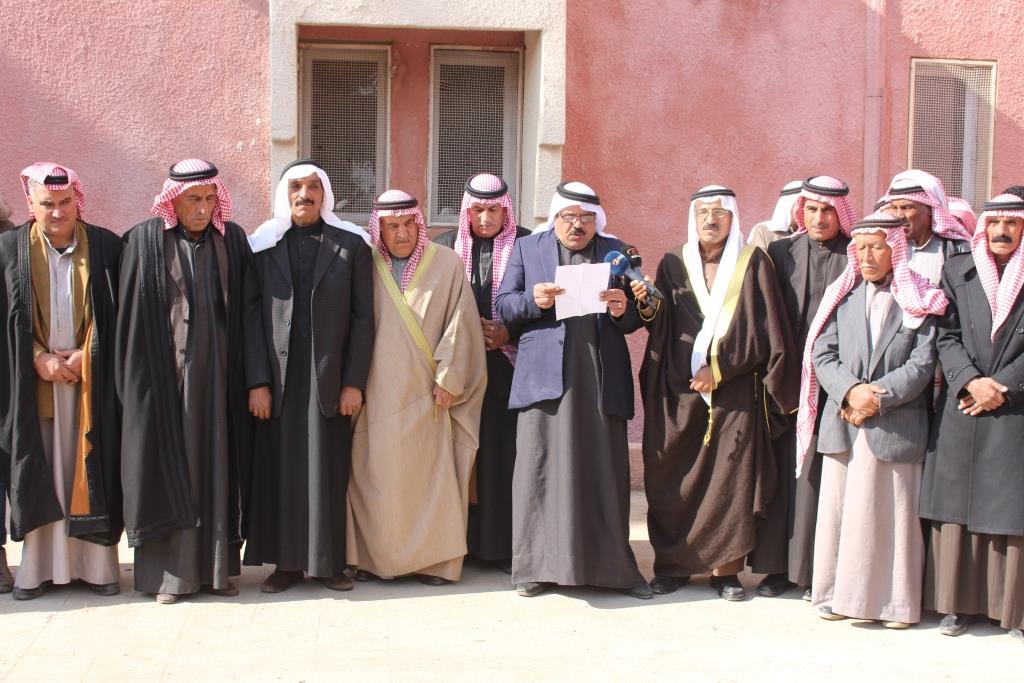 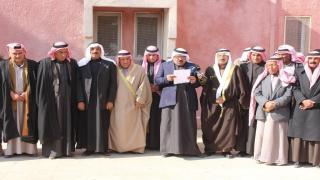 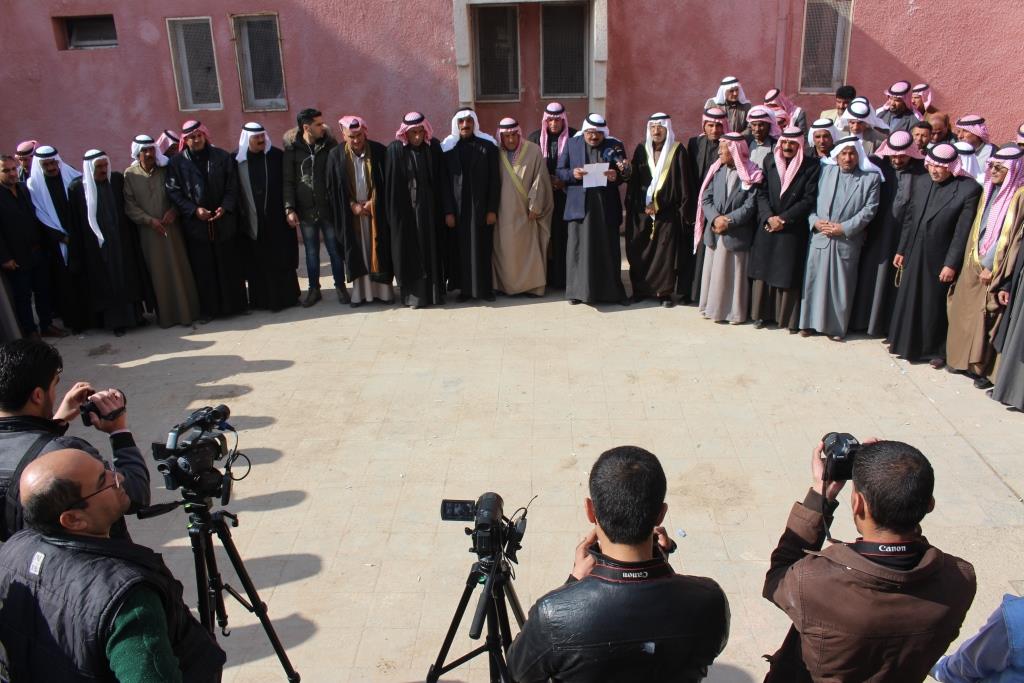 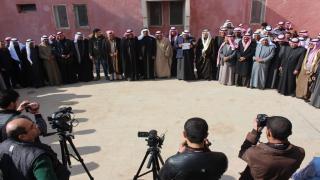 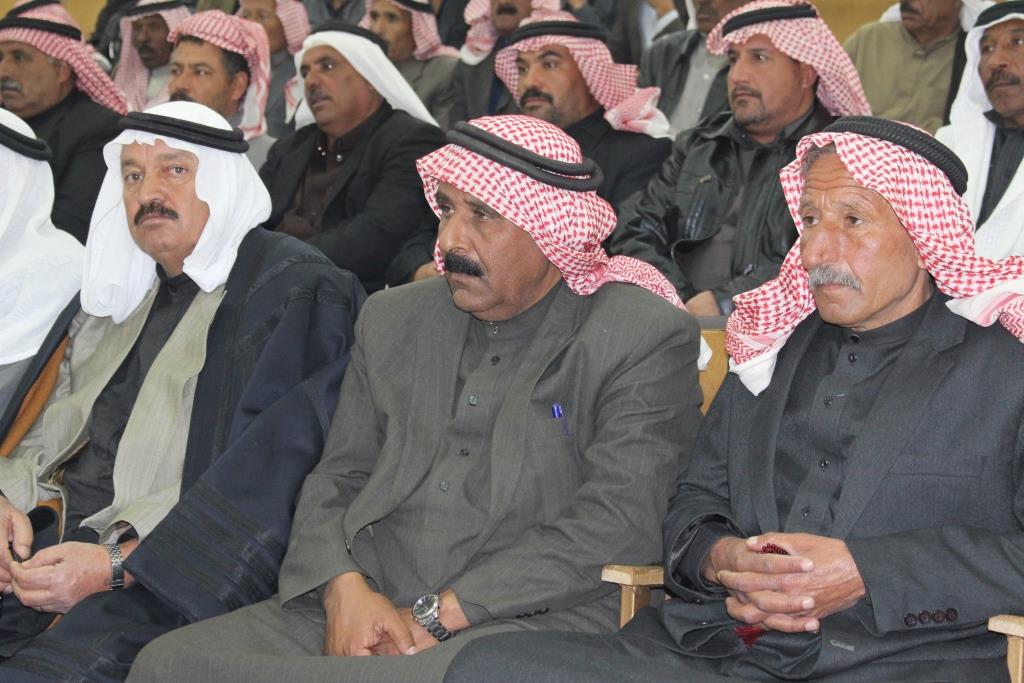 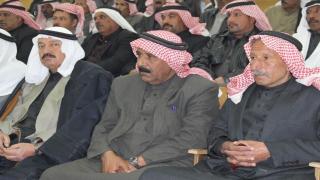 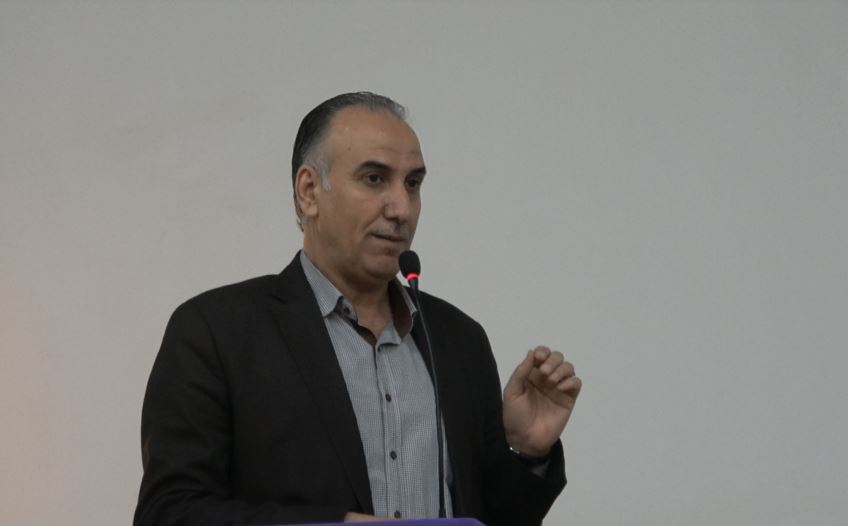 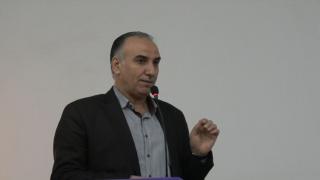 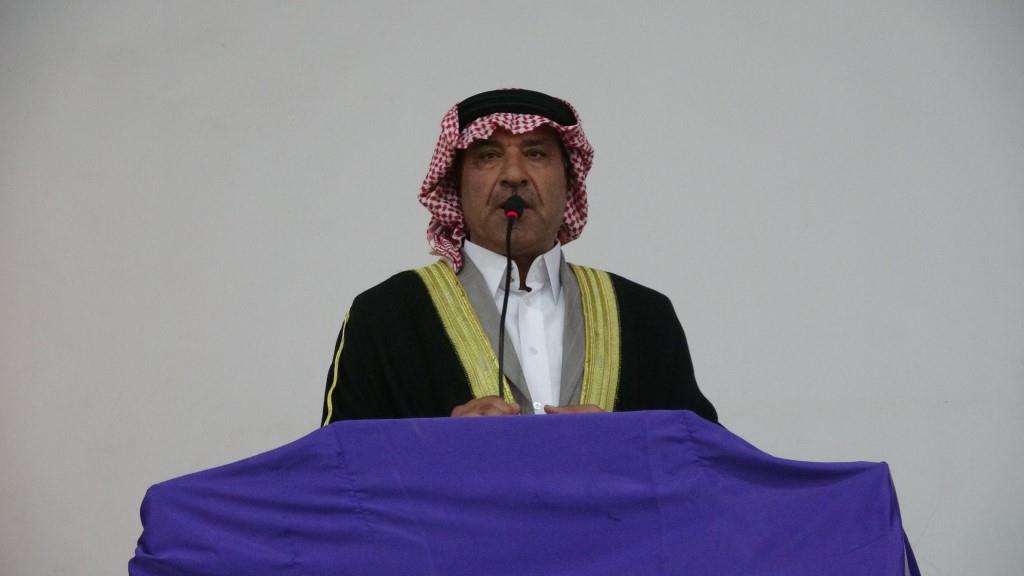 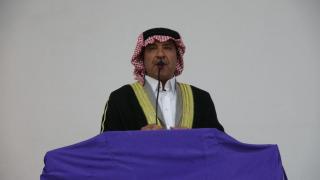 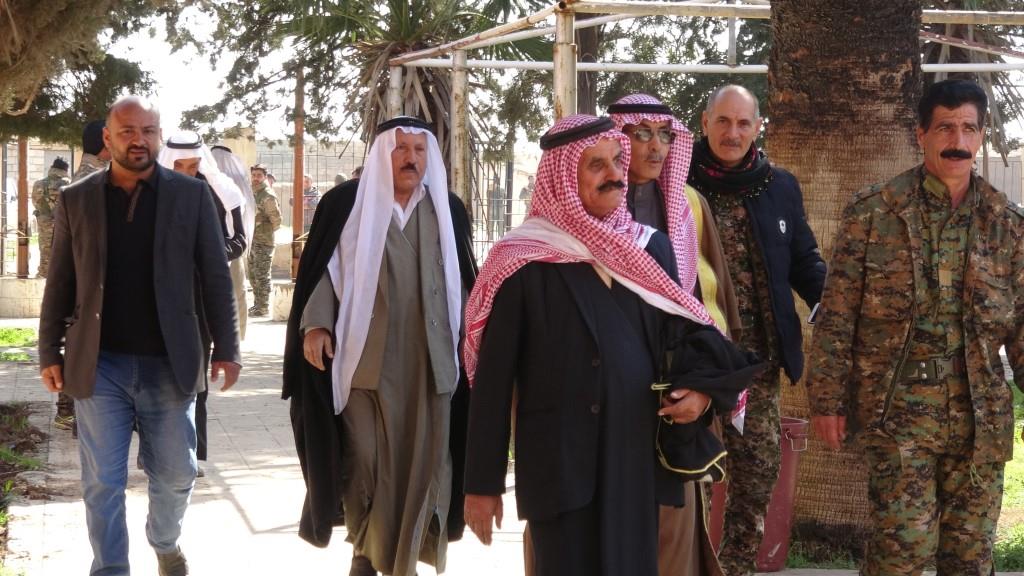 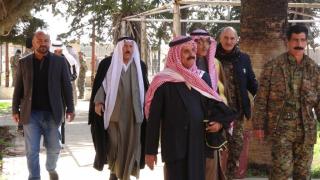