Muslim said at the annual meeting of the Democratic Union Party (PYD) in the Euphrates region: "We are open to dialogue with all political parties," adding: "The talks with the Kurdish National Council are still continuing and have not stopped, but there are many obstacles."

The Democratic Union Party held its annual meeting in the Euphrates region in Baqi Khedo Center for Culture and Art, in the city of Kobani, in the presence of dozens of party members and administrators.

During the meeting, Muslim stressed that "they are determined to achieve a Kurdish national unity despite everything." He explained: "There is a temporary halt in the sessions with the Kurdish National Council at the present time, due to some statements issued by the other party." He added: "We are strategic in our steps, and we will not break connection between us, we will work to achieve Kurdish national unity."

With regard to relations with the Syrian government, Muslim stated: "The Syrian government and the states that support it do not care about peoples," and stressed that the international forums and the Geneva meetings "must be attended by representatives of all sects and components of the Syrian people."

At the end of his speech, Anwar Muslim recalled Xebat (Khabat) Dêrik, congratulated the anniversary of the Kongra Star founding, and saluted the efforts of the struggling women.

After the speech of the co-chair of the Democratic Union Party, Anwar Muslim, the member of PYD Executive Committee, Ahmed Sheikho, read the annual report of the party’s activities and works in the Euphrates region.

During which, the political situation was assessed and it was focused on "the Turkish role in escalating conflicts in the Middle East." The report also noted that "Turkey has bypassed many charters and agreements to carry out illegal and immoral operations in its neighboring countries, at the expense of the peoples of the region who have become victims of Turkish expansionist ambitions."

In addition, discussions took place among the attendees, in which some expressed the need to address some of the issues of society, by directing it to the understanding and realizing of the special war that targets the societies of north and east Syria in general, and Kobani community in particular.

The meeting concluded with the attendees affirming the need to advance society to a more conscious level by intensifying training courses, in addition to the need to intensify the partisan activity, escalate the struggle to repel the plots being hatched against the region, and to seek the success of the Kurdish national unity initiative. 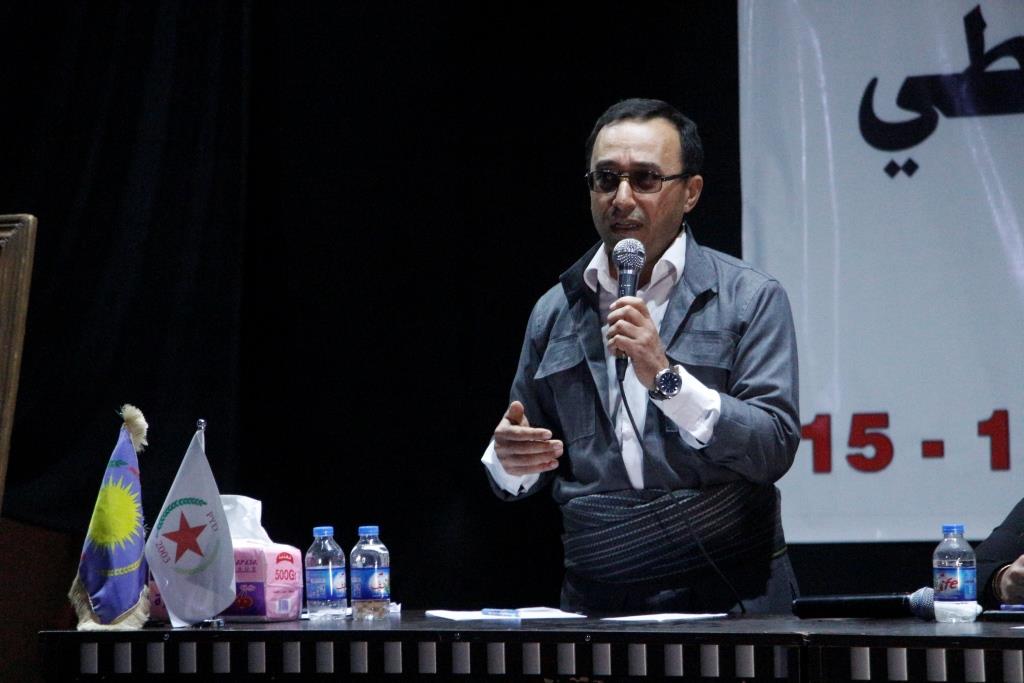 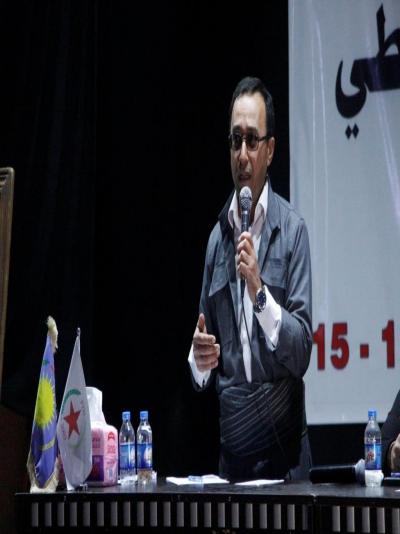 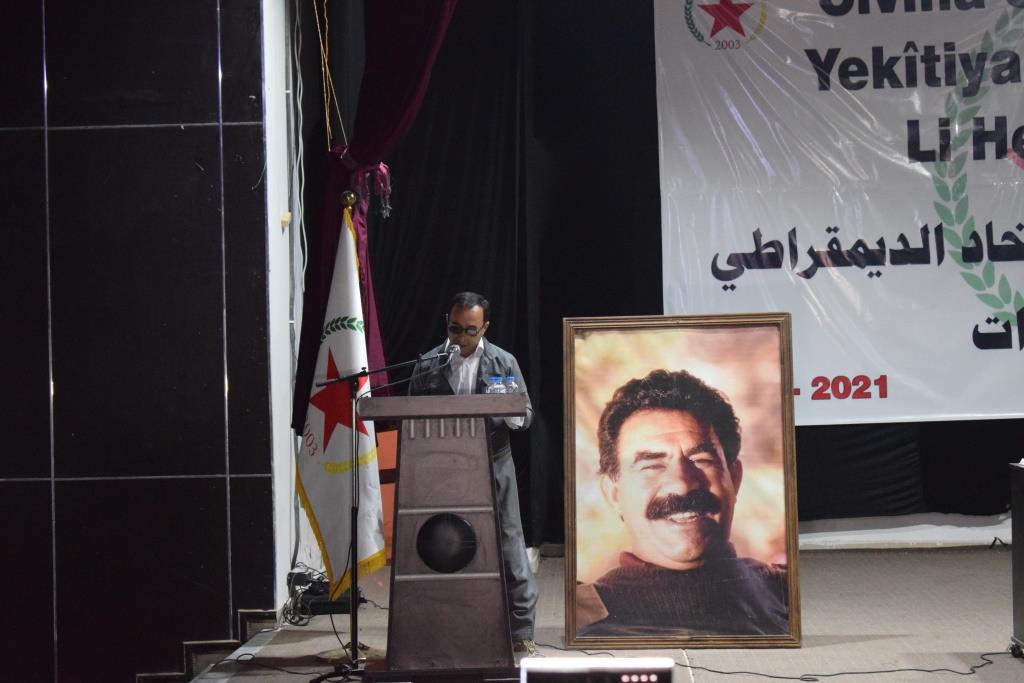 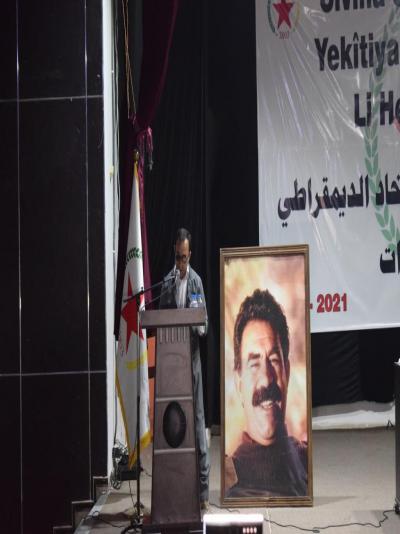 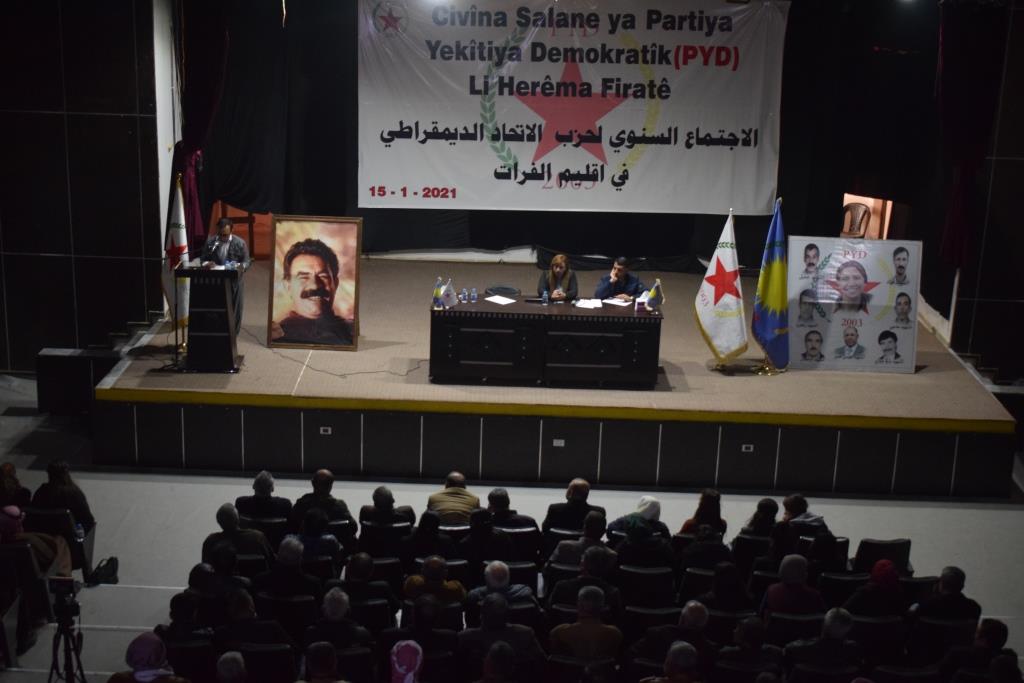 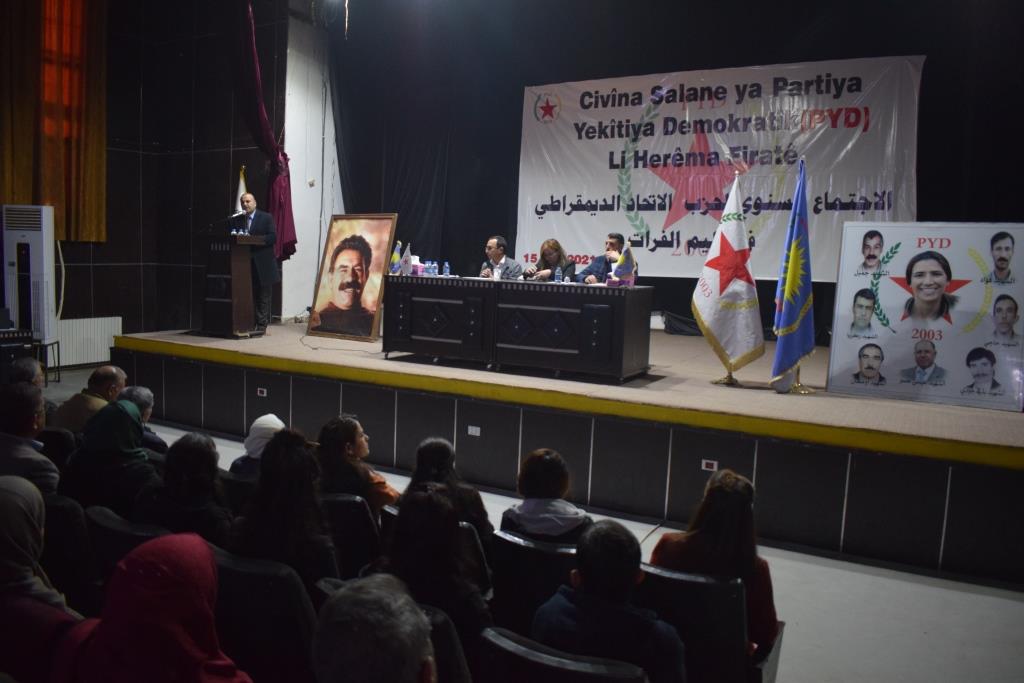 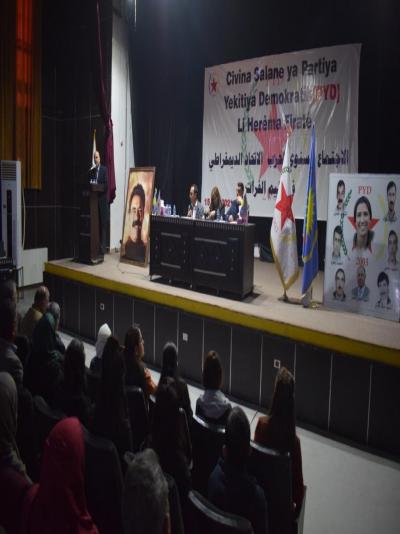 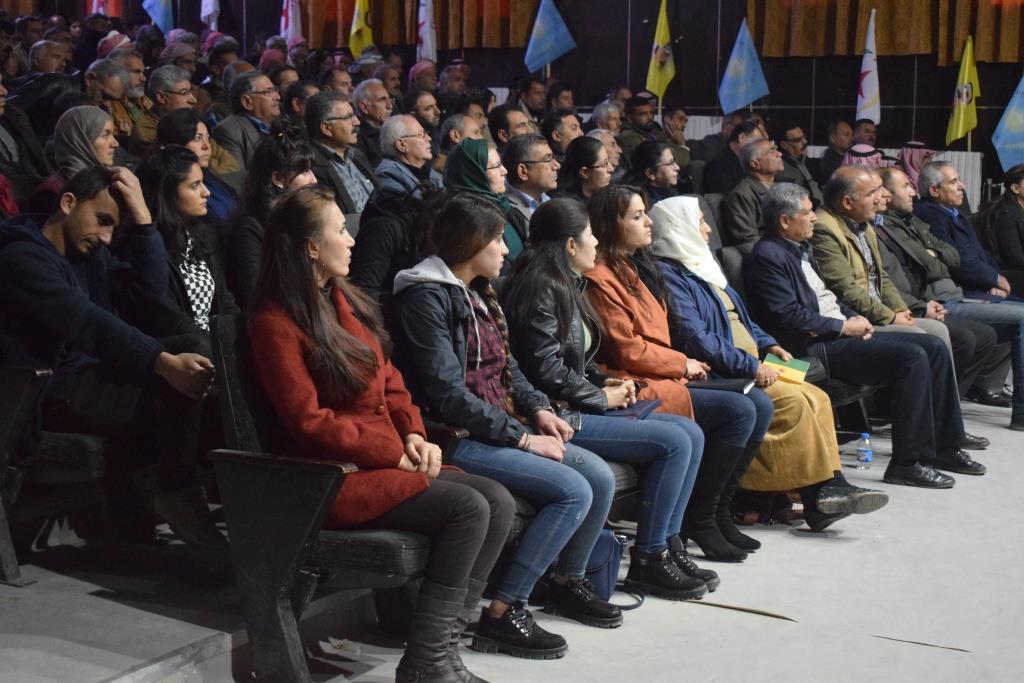 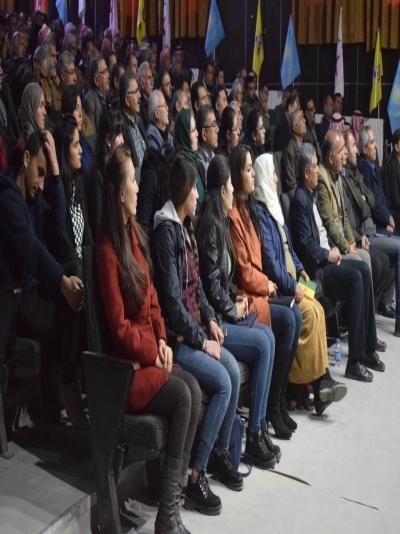