Demonstrators protested against the deteriorating living conditions in the country. Monday evening, and stormed the headquarters of the Kurdish parties in the town of Kifri in the Garmian region, and they were set on fire.

During the attempt by the security authorities in the Kurdistan region to end the demonstrations, this resulted in the severe injury of a 17-year-old demonstrator named "Ako Salman", who lost his life later from his wounds.

The demonstrators are currently gathering around the headquarters of the KDP and the Change Movement. 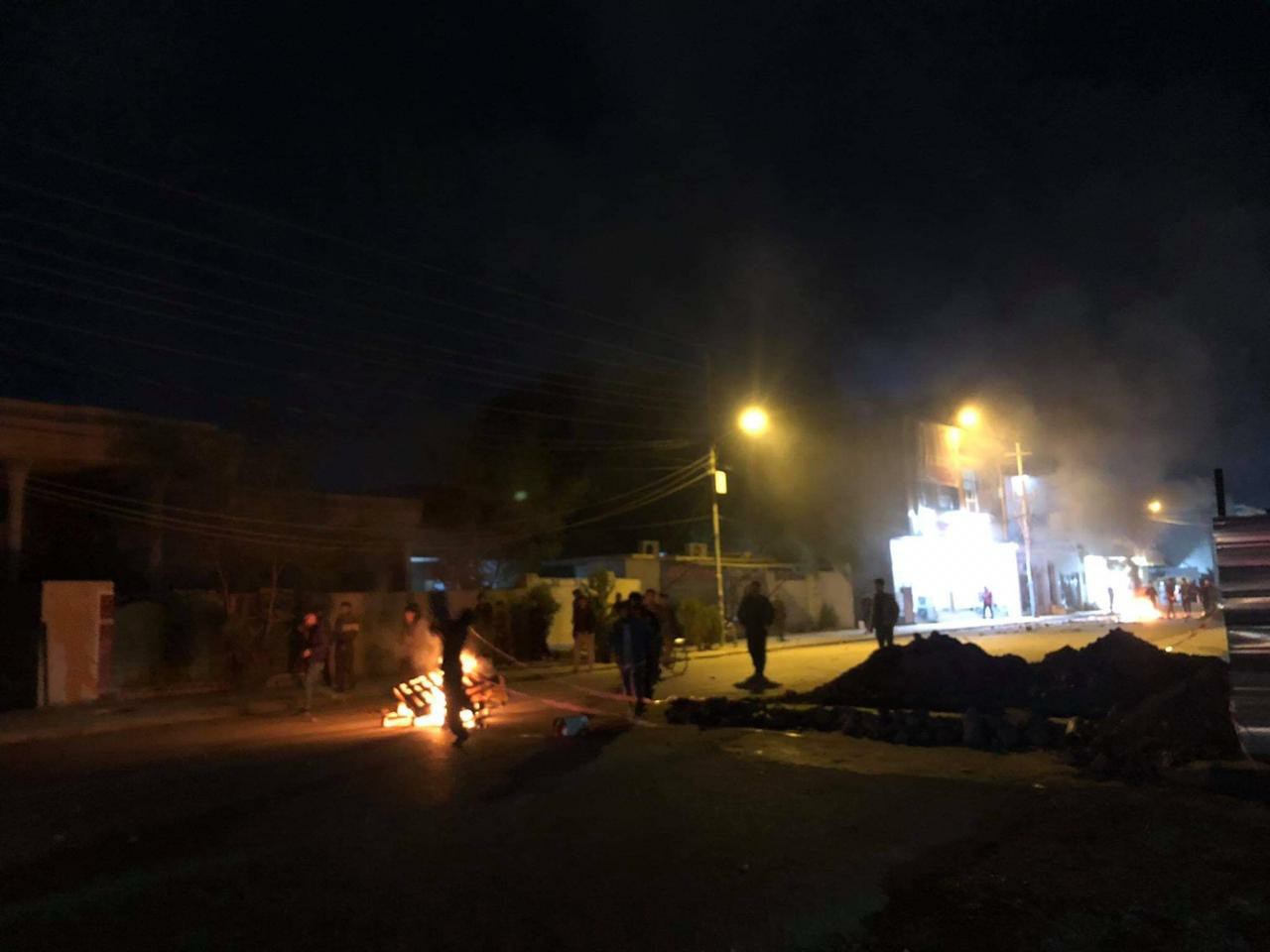 During these demonstrations, one demonstrator was injured, after the security authorities opened fire on the protesters.

In this context, Kamal Ahmed, a spokesman for the Martyr Raouf Bey Hospital in the city of Sharazur, told Rojnews that a 27-year-old man named Saman Hussein had arrived at the hospital's ambulance department. Pointing out that "the young man was shot in the leg, and was transferred to Sulaymaniyah Hospital after performing first aid to him."

Today, ANF News Agency published scenes of animals killed by the occupation army in the area...

The security specialist, Muhammad Al-Saadi, warned of the danger of the continued Turkish ...

Protests against Madrid Agreement in Norway

- Tricks of the fascist Turkish state through NATO -  KHALIL JAMAL

- ​​​​​​​Finland and Sweden support for Turkey is losing its democracy

- ​​​​​​​Jîn Women’s Association head: It's time to give back to those who advocate our freedom