Notables' body in NE, Syria has organized meeting in the collaboration of SDF to clan of al-Bo Salam in particular and Arab clans in general in Abtakh al-Salam village in the western Tel Hamis countryside.

The co-chair of the Syrian Democratic Council, Amina Omar, for her part, made it clear that: "The problems facing the region are one of the main topics of living, and we will discuss these problems with concerned parties to be solved.

And focused on the economic situation, why is economic situation deteriorated in Syria and region? Saying "There is a dangerous economic indication due to the corona pandemic in Syria in general and our regions in particular, because it has been a battlefield for 9 years and its infrastructure is destroyed, and there are no foreign companies and foreign investments in Syria, the capital that was present within Syria went abroad during the war years, in addition to the sanctions imposed on Syria, all of this reflects negatively on the region in general. "

Regarding social cohesion and the role of the tribes in maintaining peace and national unity, Amin Omar indicated that: “Despite the Turkish aggression against our regions and the difficulties and challenges facing us, especially the presence of terrorism in our regions, the people of the region have united among themselves and defeated terrorism.” She added: “There are some who wants to dismantle this national unity, penetration between the social fabric, especially the tribes, and attempts to recruit their children as mercenaries in exchange for sums of money to send them to fight in Libya, Yemen and others, so we must pay attention to these dangerous policies and not followed."

Amina Omar stressed the role of the clans in bringing peace to the people, and said: "Clans have a great role in establishing civil peace, community solidarity within the project of the democratic nation and peoples' fraternity, and the success of AA, which is a success for all." 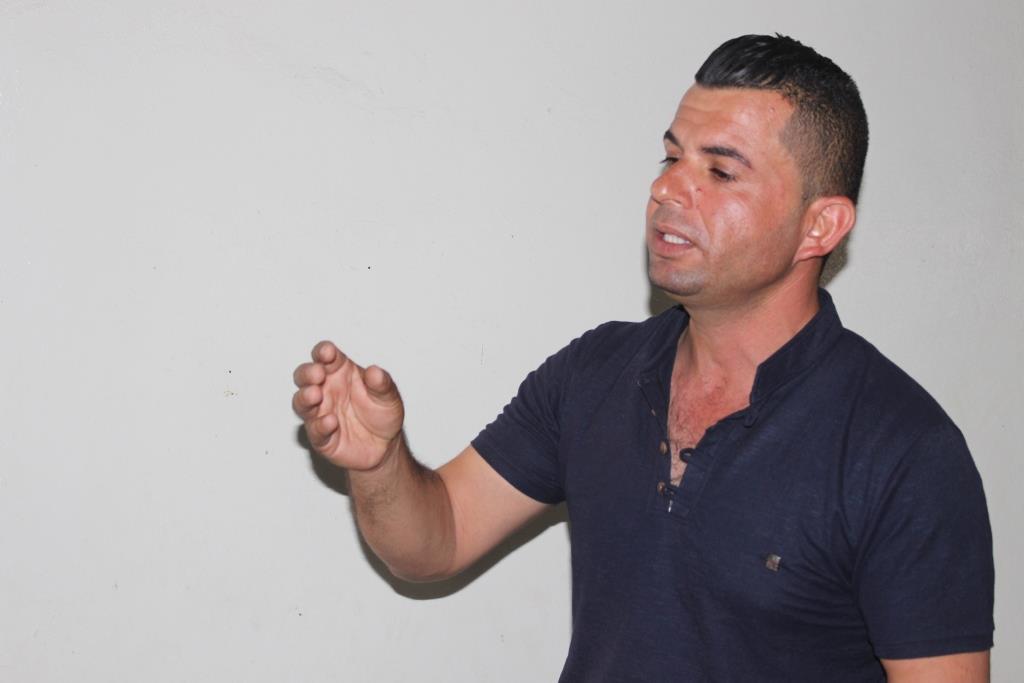 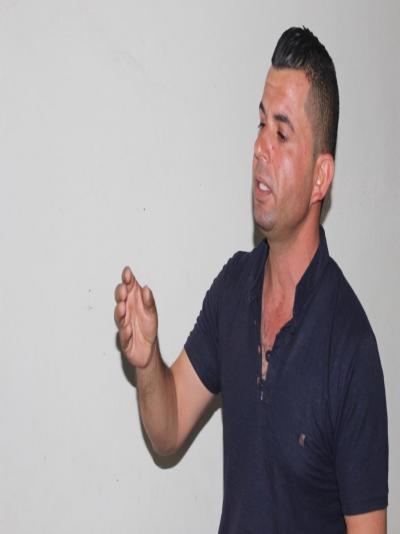 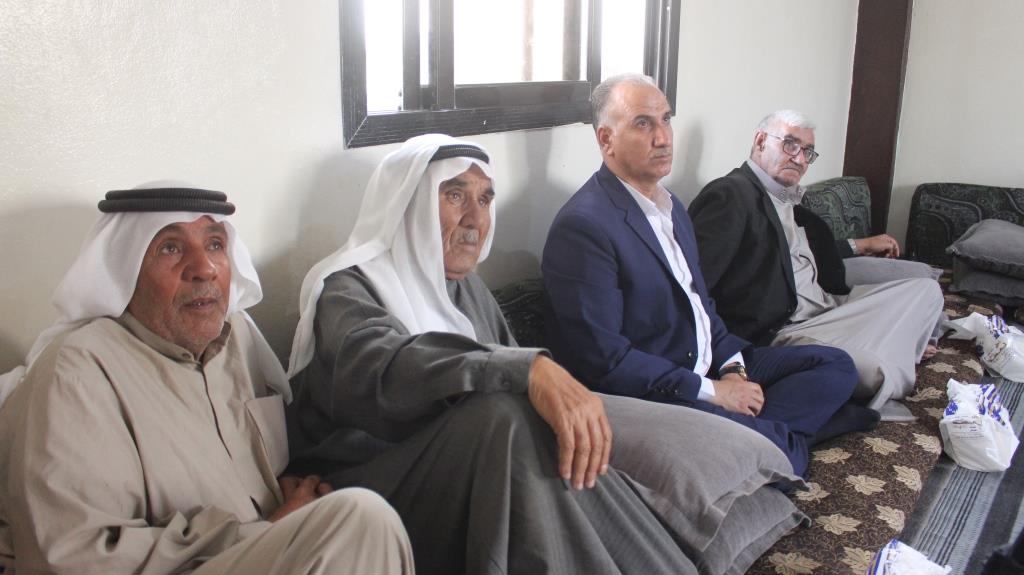 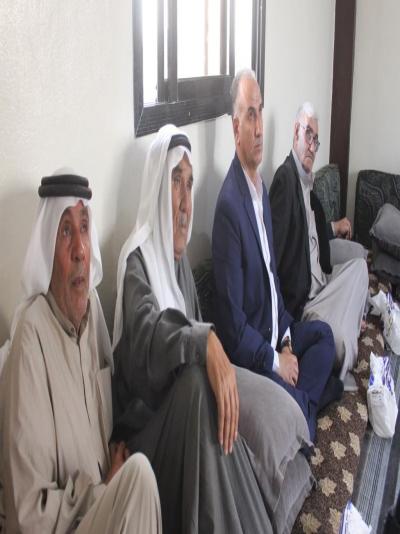 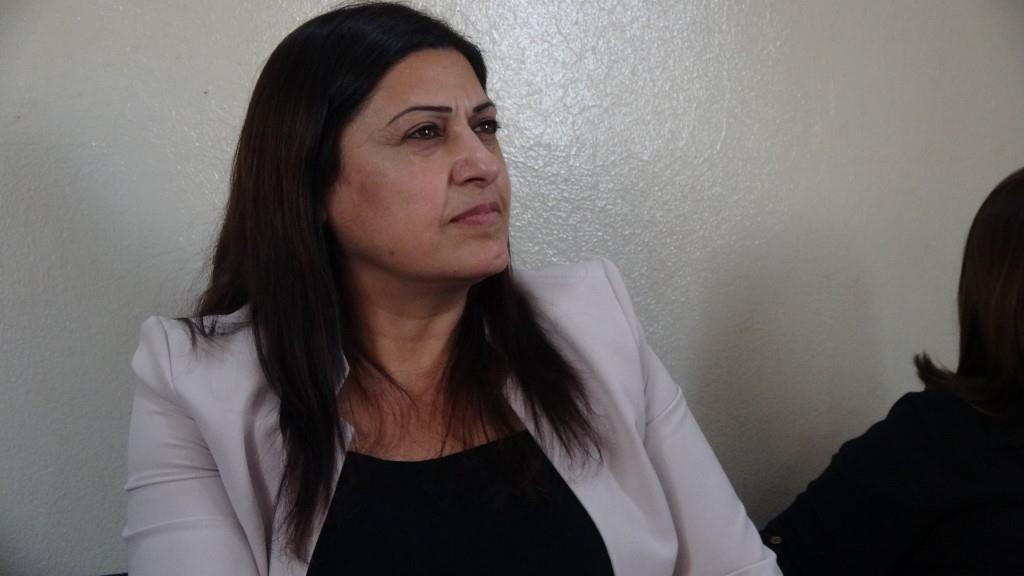 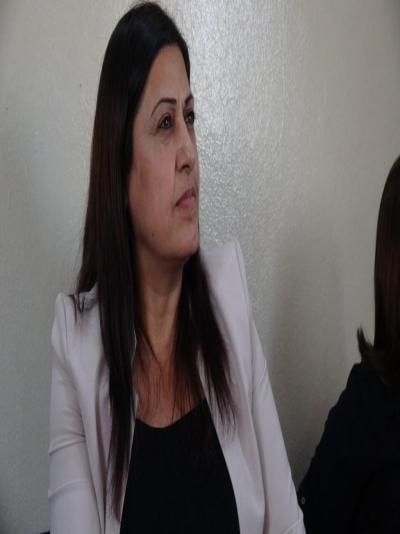 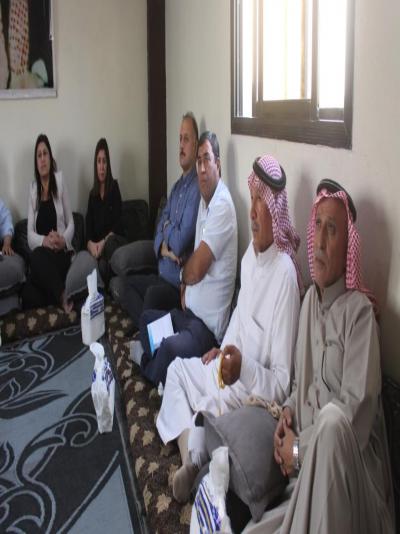 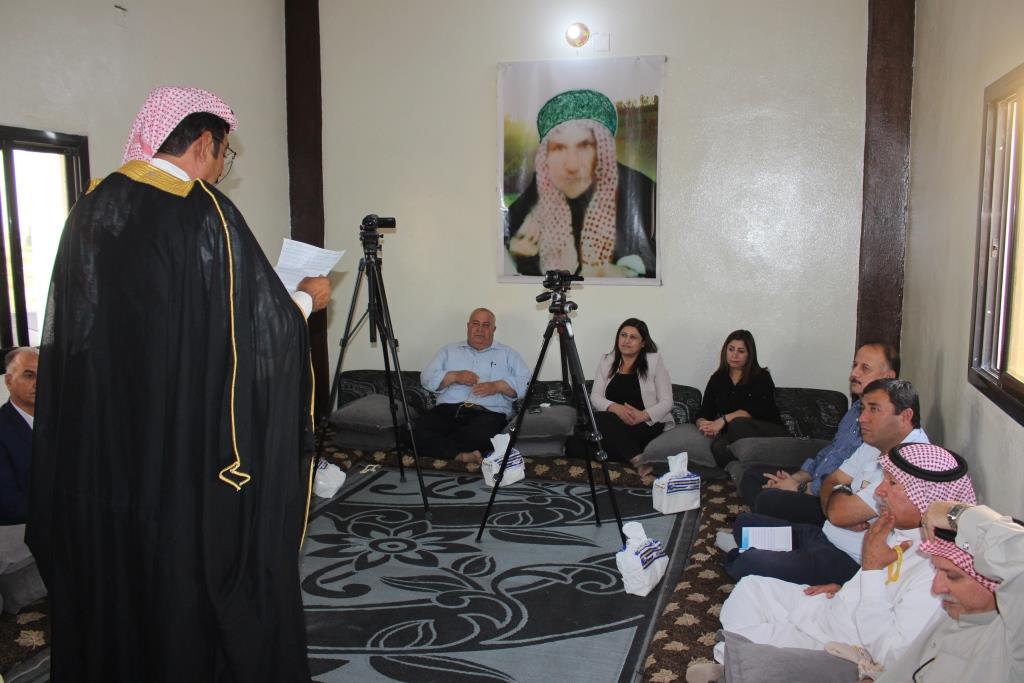 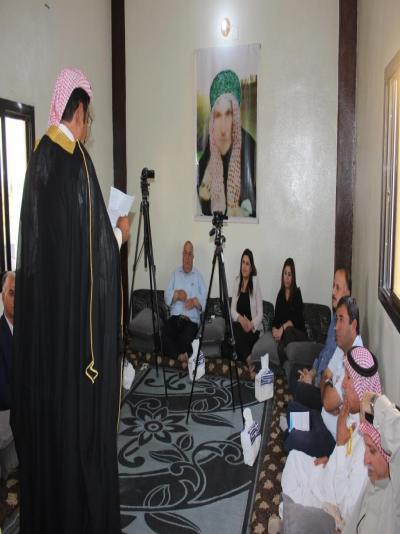 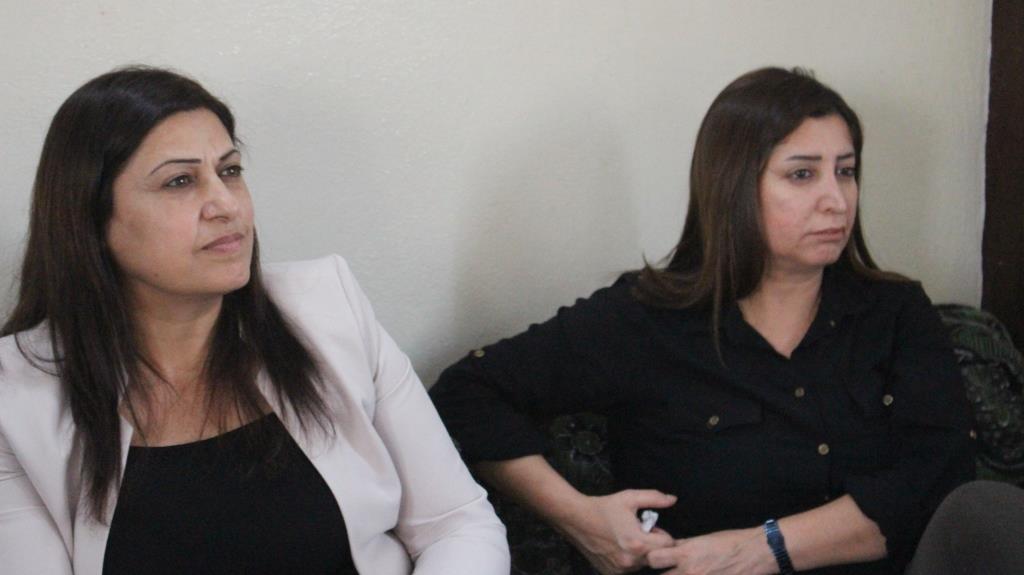 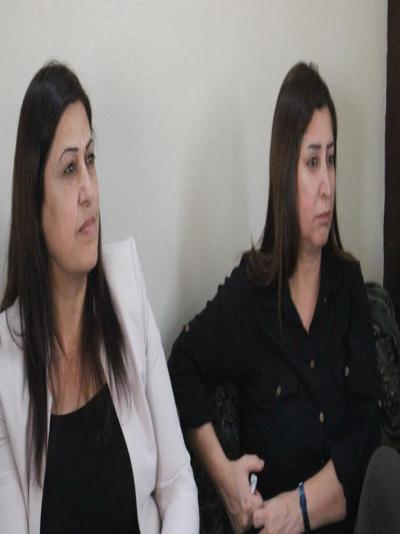 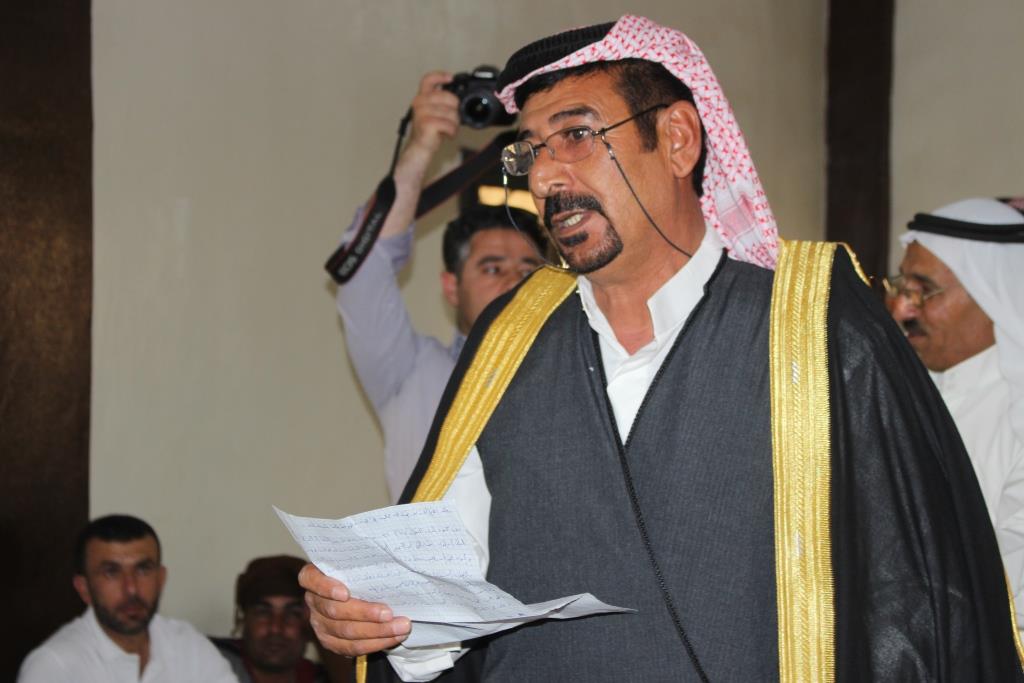 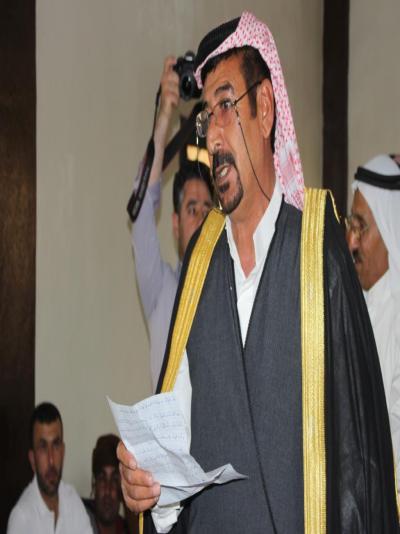 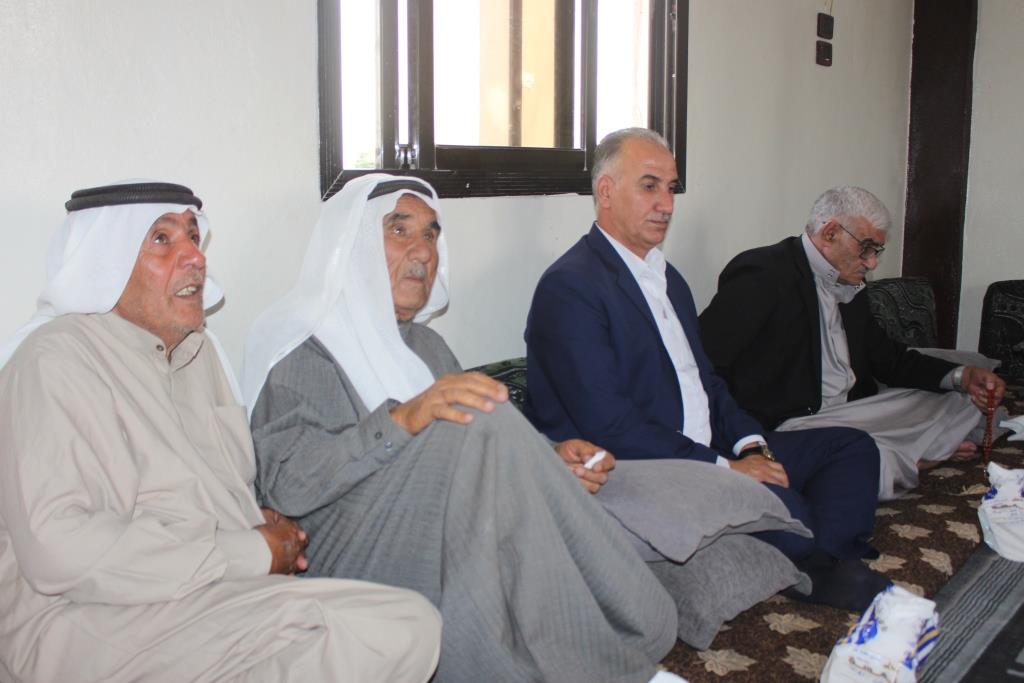 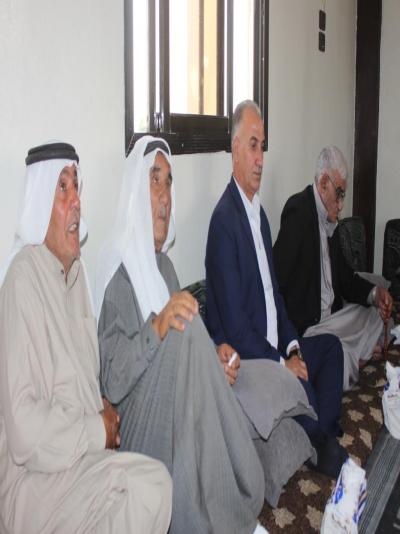 Today, the Syrian Observatory for Human Rights said that two Turkish soldiers, one dead and ...

Within the Counter-Terrorism campaign against the cells of ISIS mercenaries in the countrysi...
Old Website